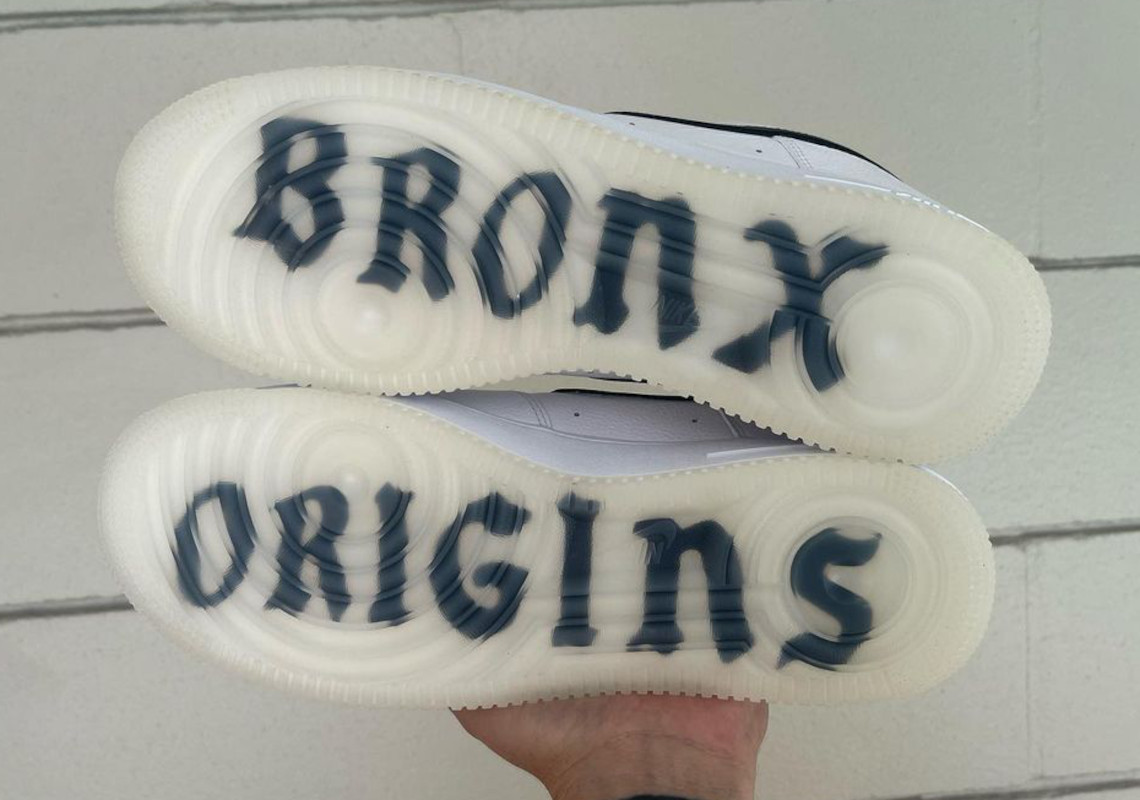 If it wasn’t for The Bronx, a lot of the most culturally-relevant touch points of the last 40 years may not have come into fruition. Among them, the Nike Air Force 1 Low.

Bruce Kilgore’s iconic 40-year-old design is intertwined with New York City, with neighborhoods like Harlem owning the silhouette via the “Uptown” moniker. Yet, the Boogie Down borough’s creation of hip-hop – and the culture surrounding it – helped make the Air Force 1 the go-to shoe among the flyest cats participating in graffiti, disc jockeying, break dancing and mastering ceremonies. As such, one of the sneaker’s anniversary-celebrating propositions is the “Bronx Origins” release. Simple in colorway, the white and black-colored pair nods to the Bronx’s role in the shoes’ origins across the upper and sole unit. Metallic gold lace dubraes on right and left shoes reference “1973” and “1982,” hip-hop’s inception and the AF-1’s debut, respectively; traditional “NIKE AIR” branding on the sock-liners is replaced with a vinyl record boasting “BRONX ORIGINS” text at the center; the same two-word phrase is visible through the semi-translucent outsoles underfoot. Lastly, the vinyl-reminiscent profile swoosh-donning Air Force 1 Low features “Anniversary Edition” messaging on the tongue label, joining a slew of other special takes on Kilgore’s 1982 design prepped for its 40th anniversary.

Enjoy an early in-hand look at the pair ahead, courtesy of Instagram user @teddyssole, as you wait for official Nike SNKRS launch details. As has been the case with other NYC-influenced kicks over the years (namely Puerto Rico-inspired ones), the Swoosh may host a special launch in The Bronx for sneakers. Needless to say, however, the “Bronx Origins” offering won’t be landing at “Jew Man’s,” the now-defunct storefront once commanded by Teddy Held that served as “THE” spot for Air Force 1s in NYC throughout the 1980s and ’90s. 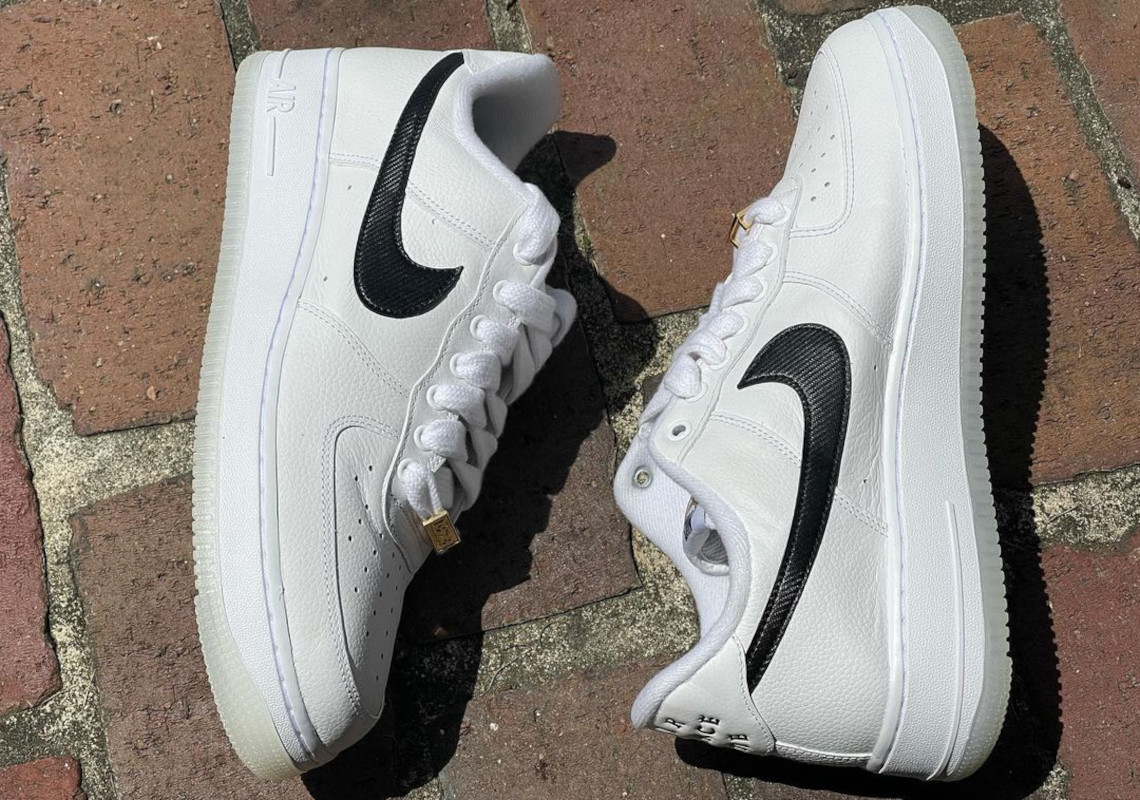 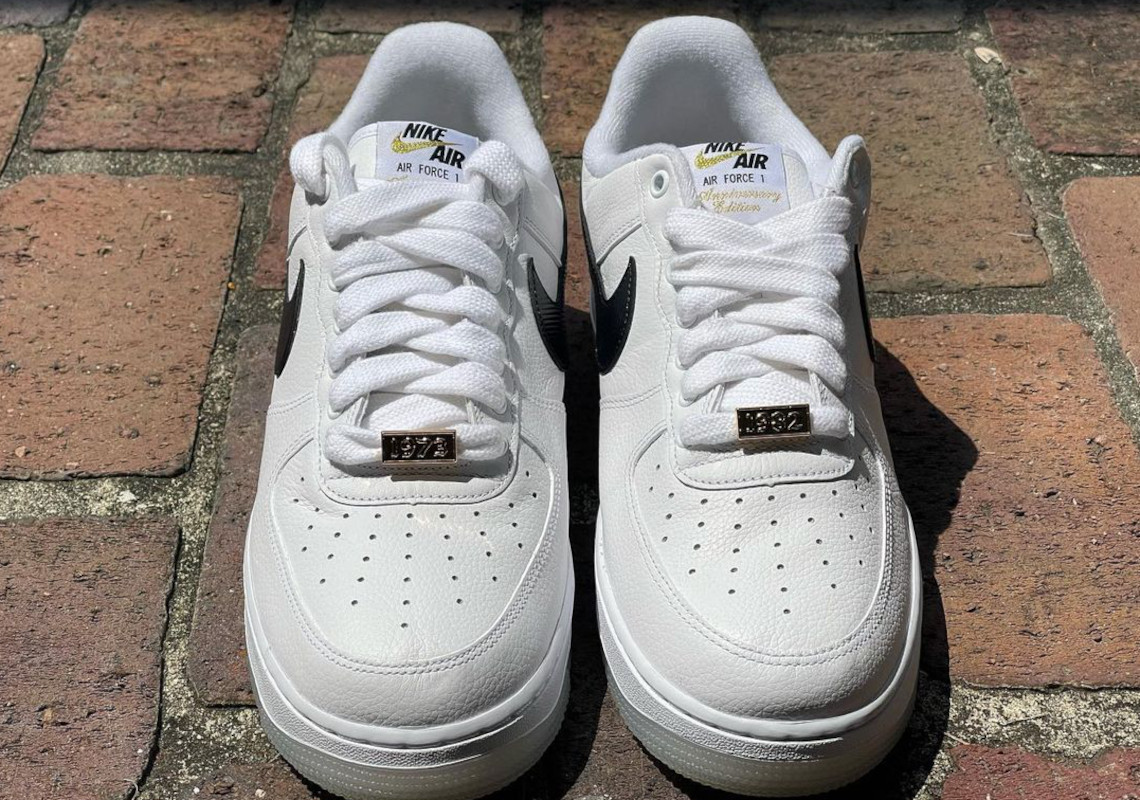 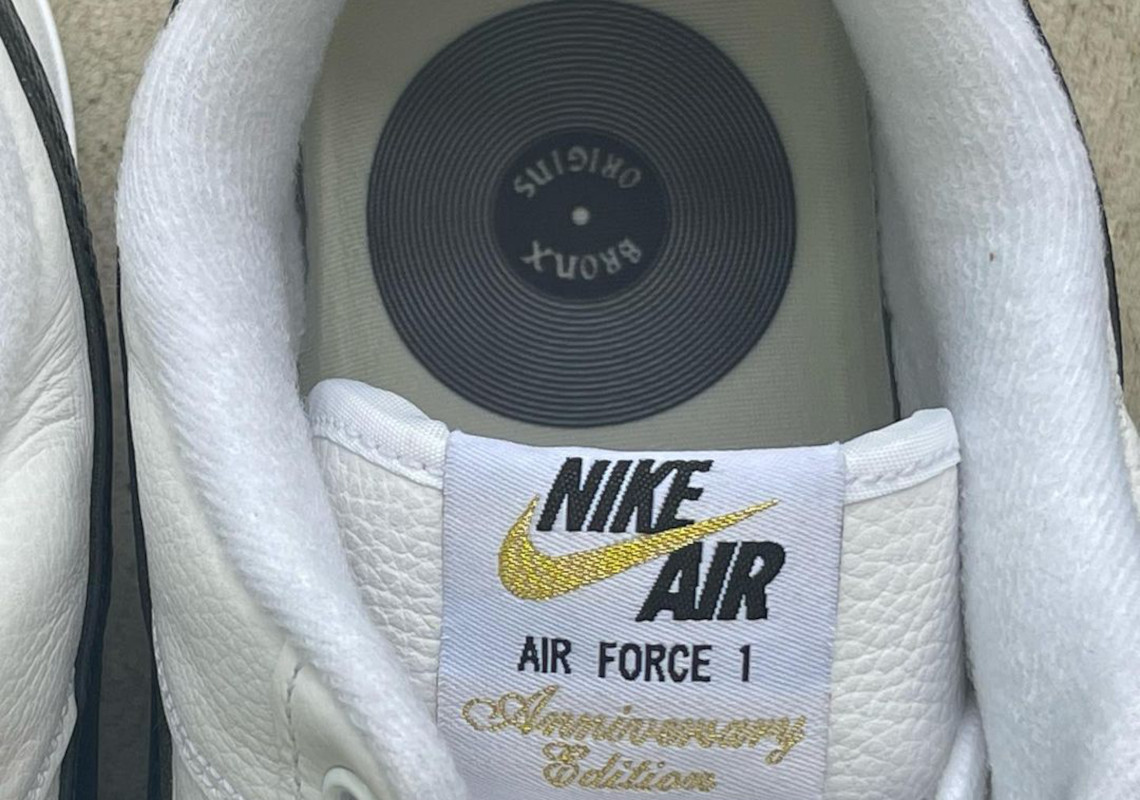 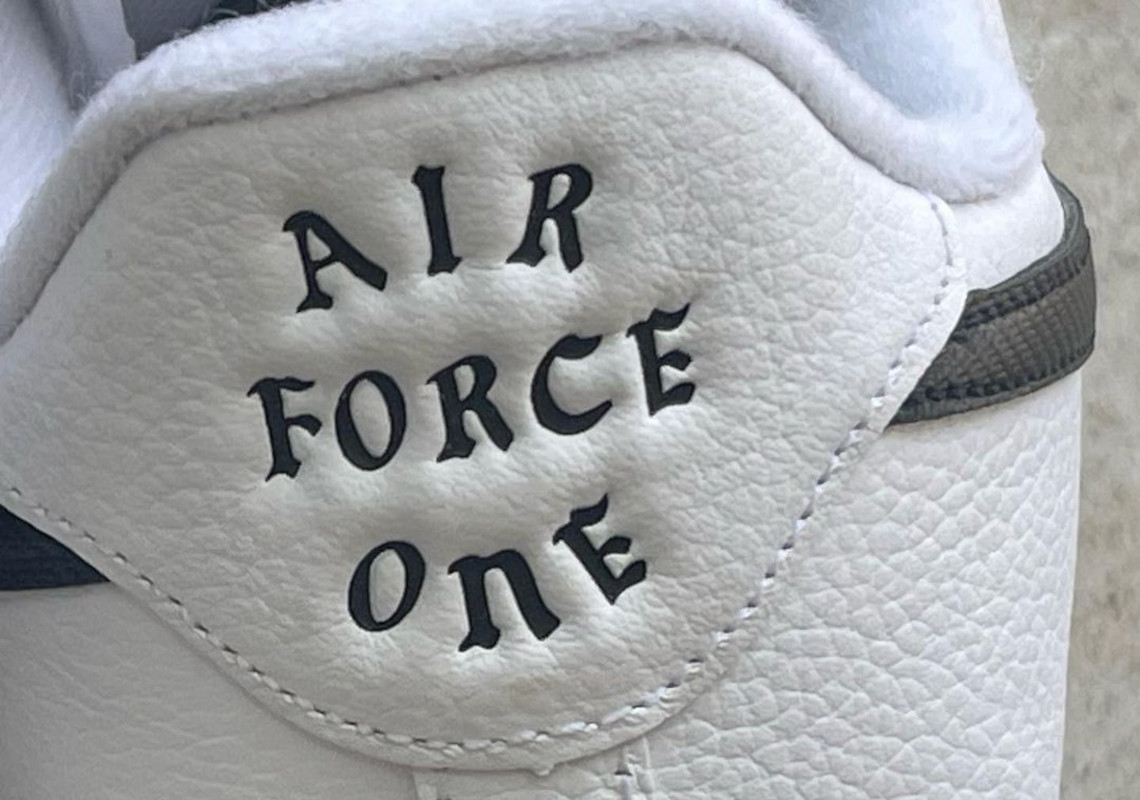