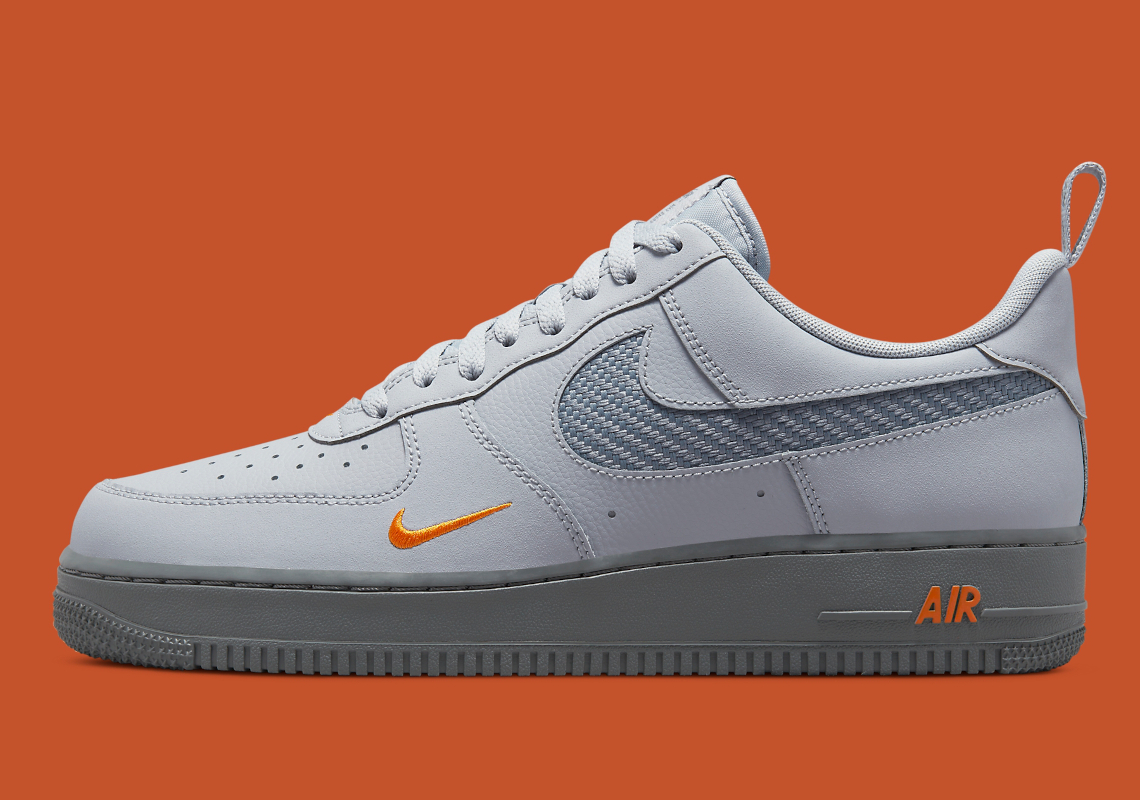 Bruce Kilgore’s Nike Air Force 1 Low design has accomplished a lot over the last 40 years. To celebrate this year’s milestone occasion, the silhouette has surfaced in a healthy mix of compelling solo and joint-efforts.

Recently, the made-for-basketball design has appeared in yet another predominantly two-tone colorway complete with cut-out swooshes, miniature logos and pull tabs at the heel. Hits of grey take over most of the upper and sole unit, with both sections of the pair featuring stark orange contrast. Upper panels on the Air Force 1‘s heel forgo traditional branding, with logos instead landing on the non-standard pull tab right above. Labels on the top of the tongue also favor an untraditional, vertical layout, further contributing to the expansive legacy of Kilgore’s 1982 design.

Enjoy official images of the pair ahead, and anticipate a Nike.com launch as summer inches closer.

In related sneaker news, several Air Jordan Release Dates 2022 have been confirmed as part of the brand’s summer lineup. 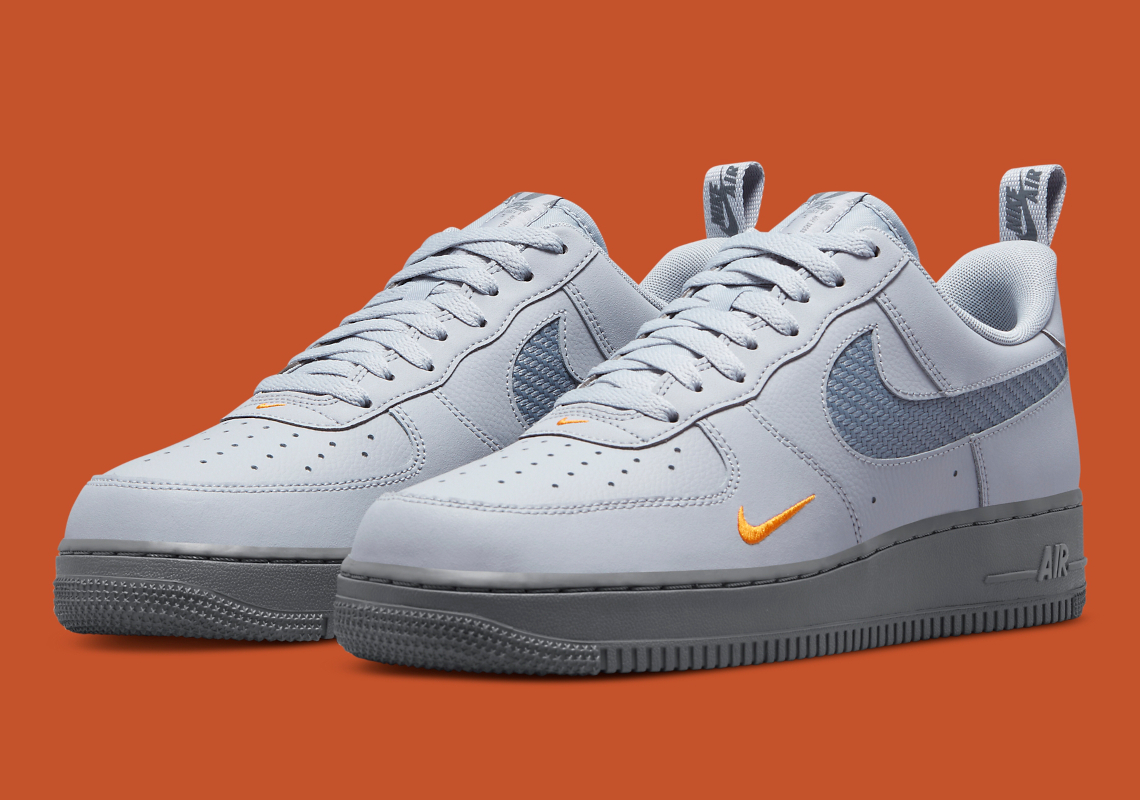 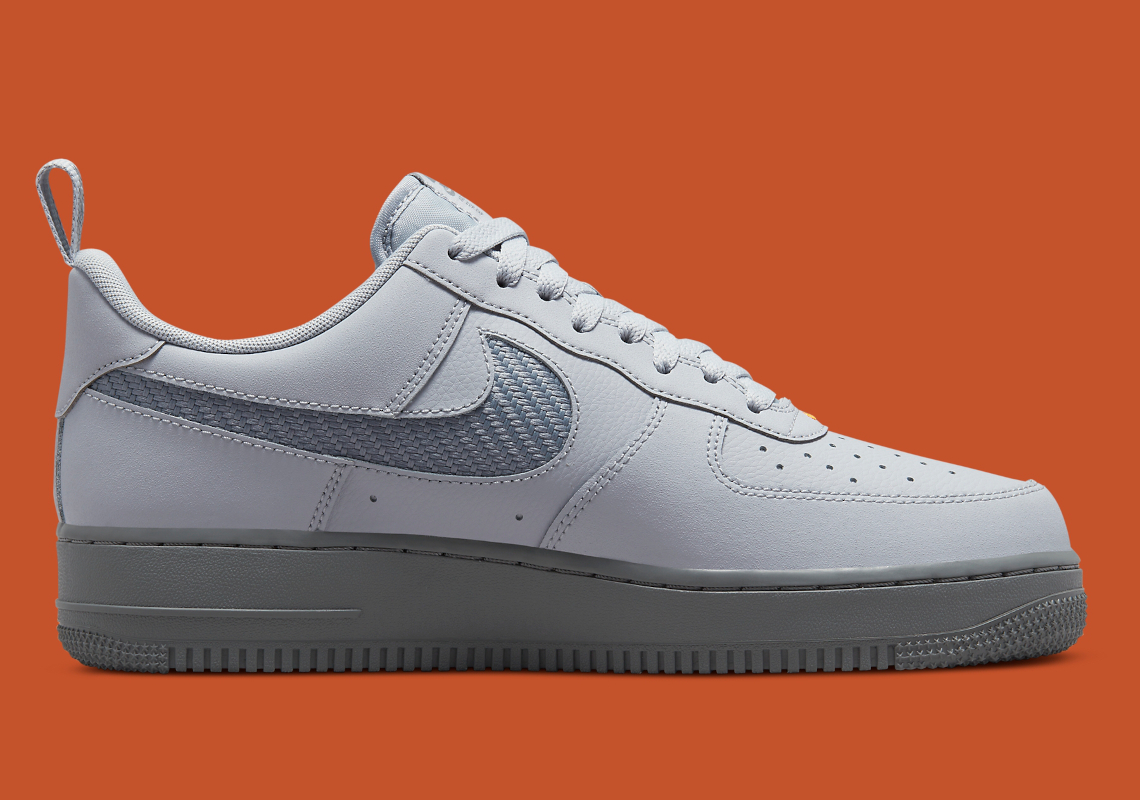 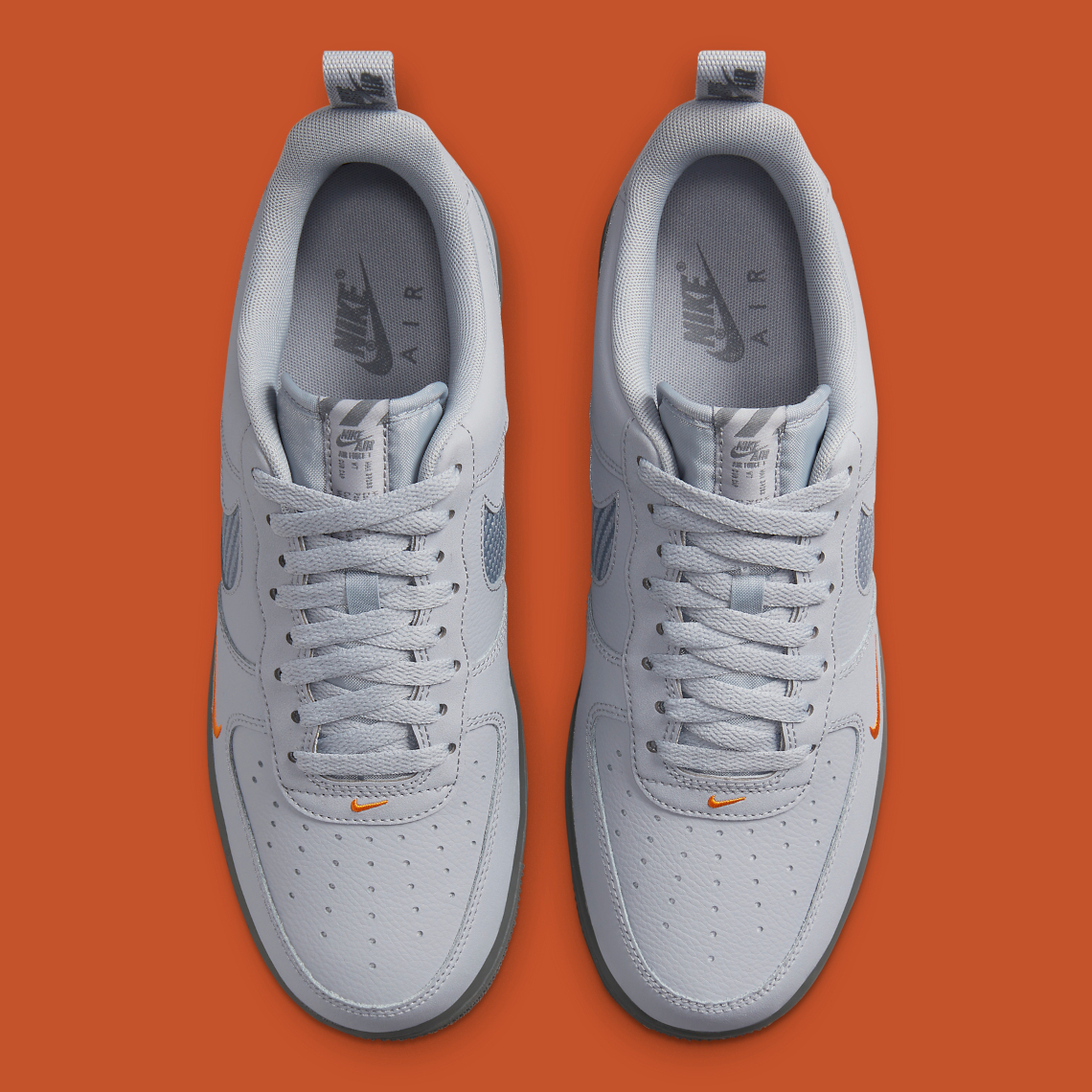 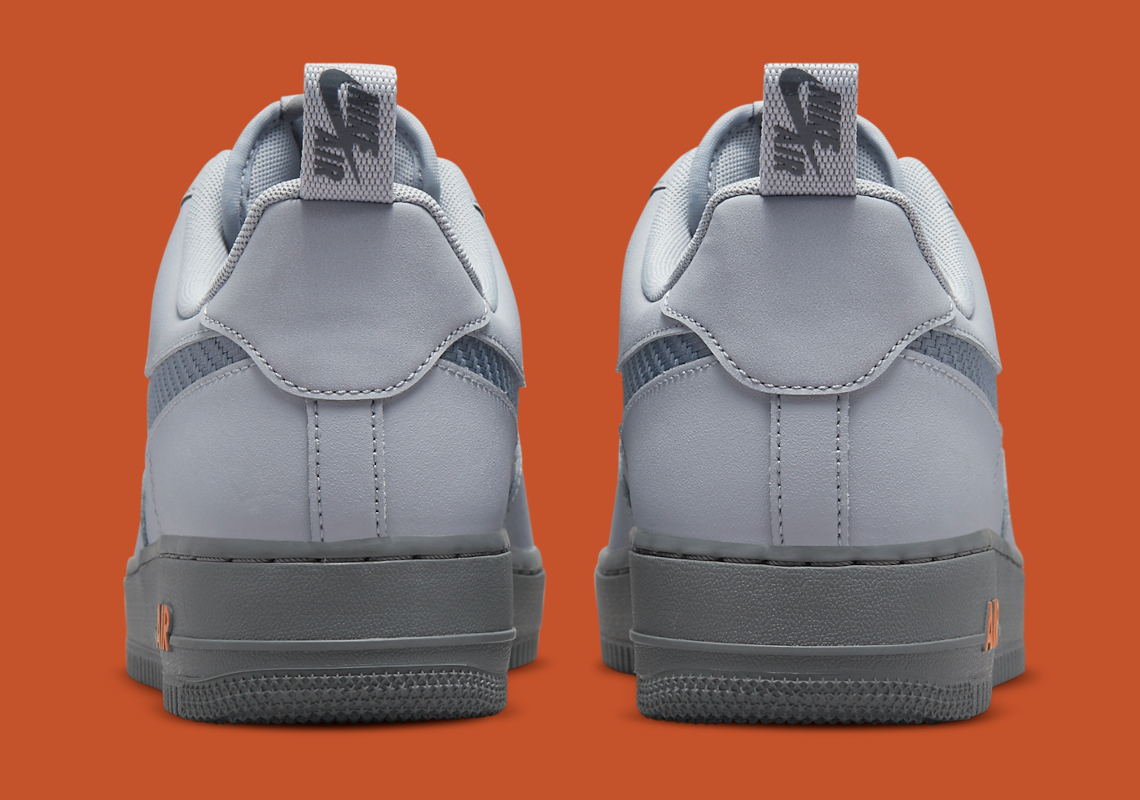 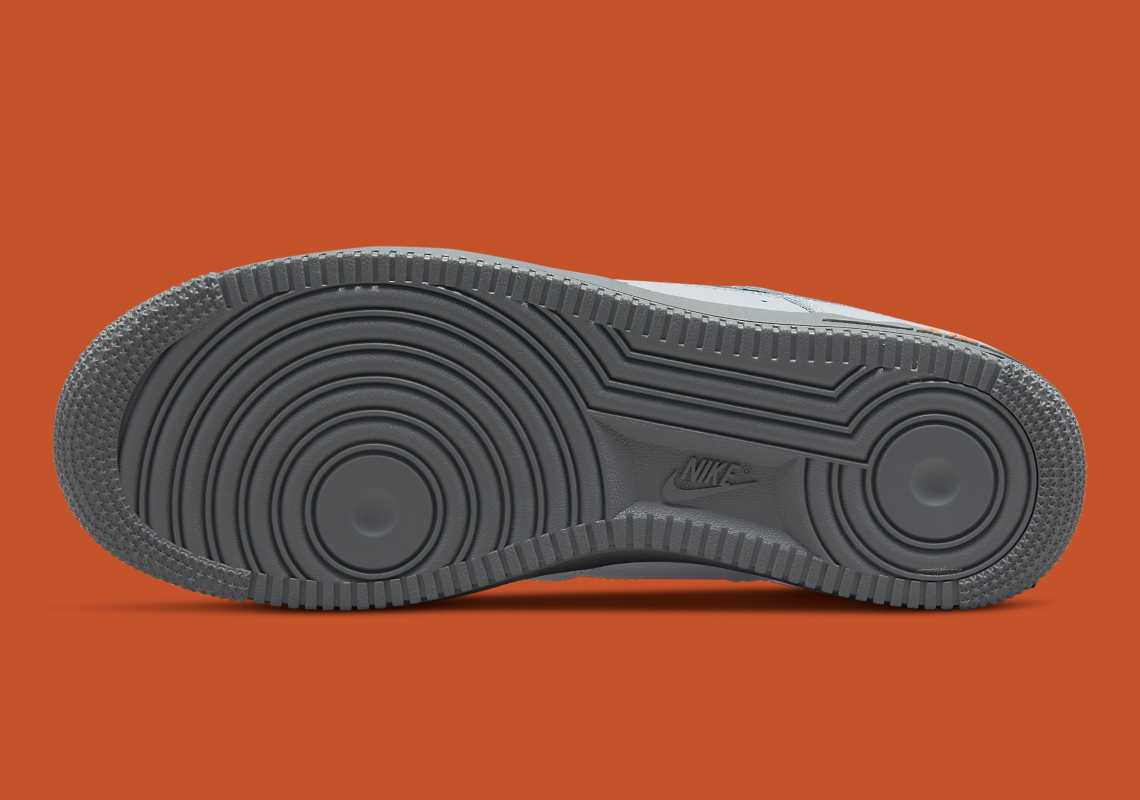 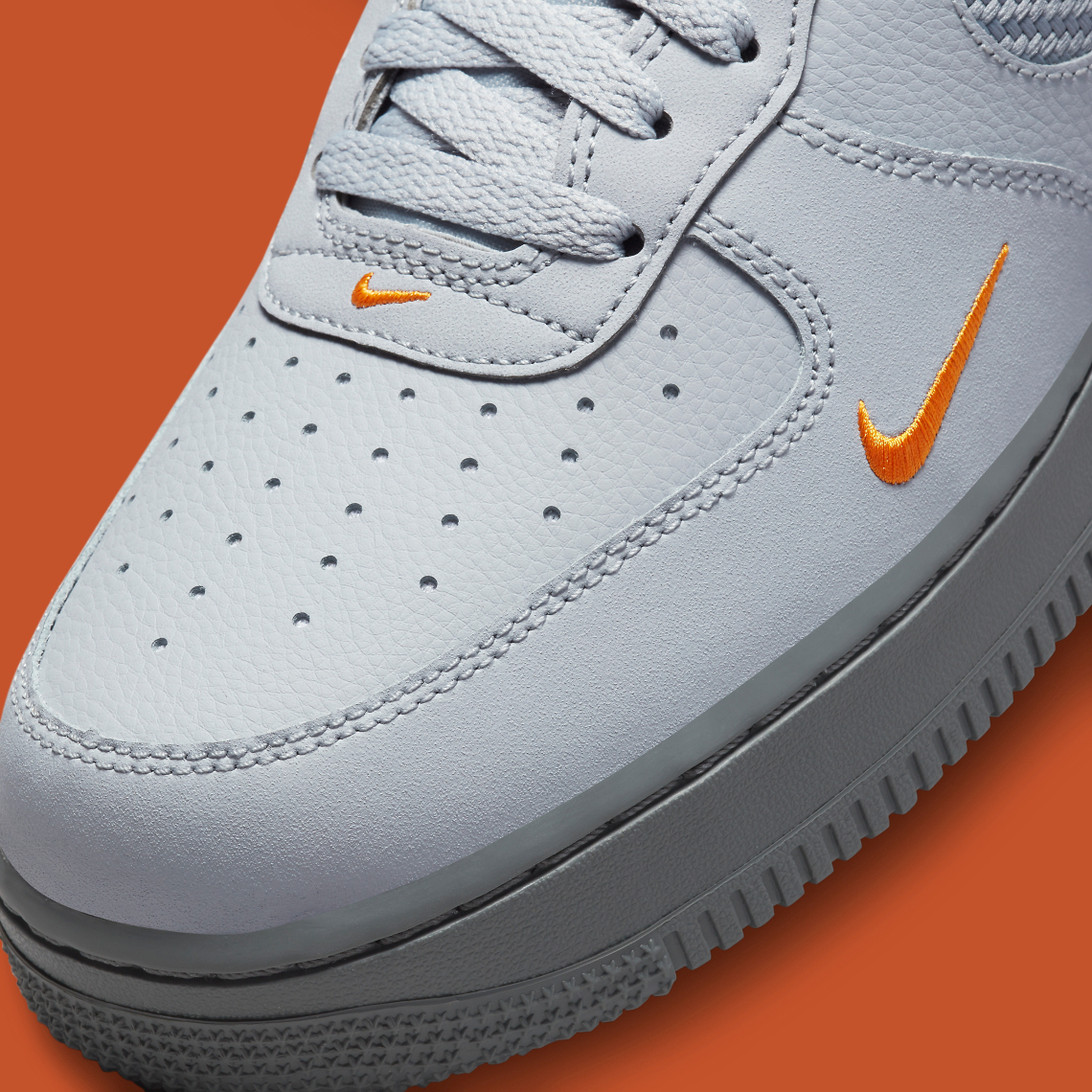 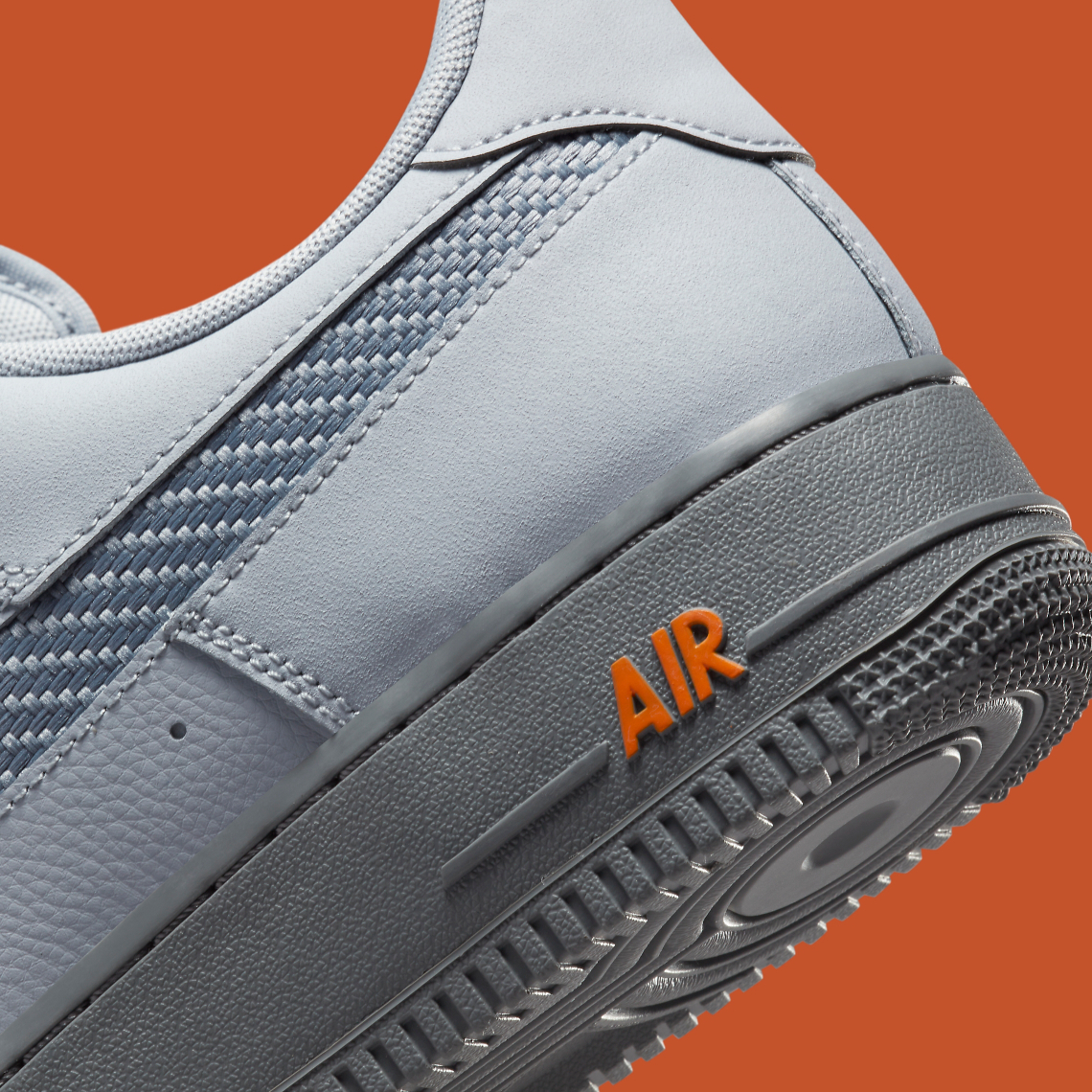