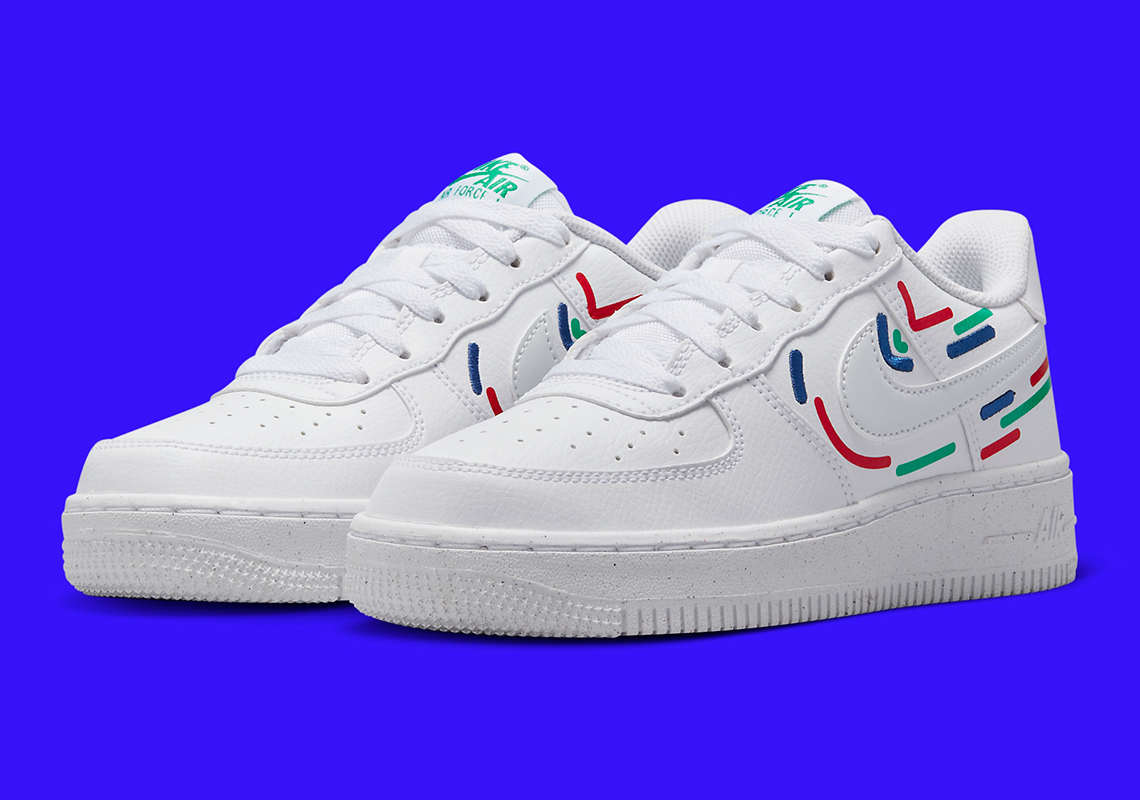 After getting through the start of a brand new school year, The Swoosh is continuing to delve out its Grade School offerings and subsequent in-line collections. Drawing upon the graffiti art style of the late Keith Haring that’s been officially linked to Reebok and adidas, the Nike Air Force 1 is joining the influenced kids exclusive pack that already includes a Nike Blazer Mid.

The silhouettes prototypical white-on-white base is employed with color-matched laces and inner lining allowing for the late New York artists colorful inspiration to take form, surrounding the ever so light grey Swoosh in printed green and red motion markings while the blue streaks opt for an embroidered finish. Similar to its Blazer counterpart, both the tongue tag and heel tab feature the Mint Green shade whereas it remains disparate underfoot with the midsole and tread dawning multi-color speckles throughout.

For a closer look at the GS Air Force 1 Low “Marker”, enjoy official images of the pair below while we anticipate further release details as they’re made available by the brand.

In other news, a titular “Argon” hue emboldens the latest New Balance 550. 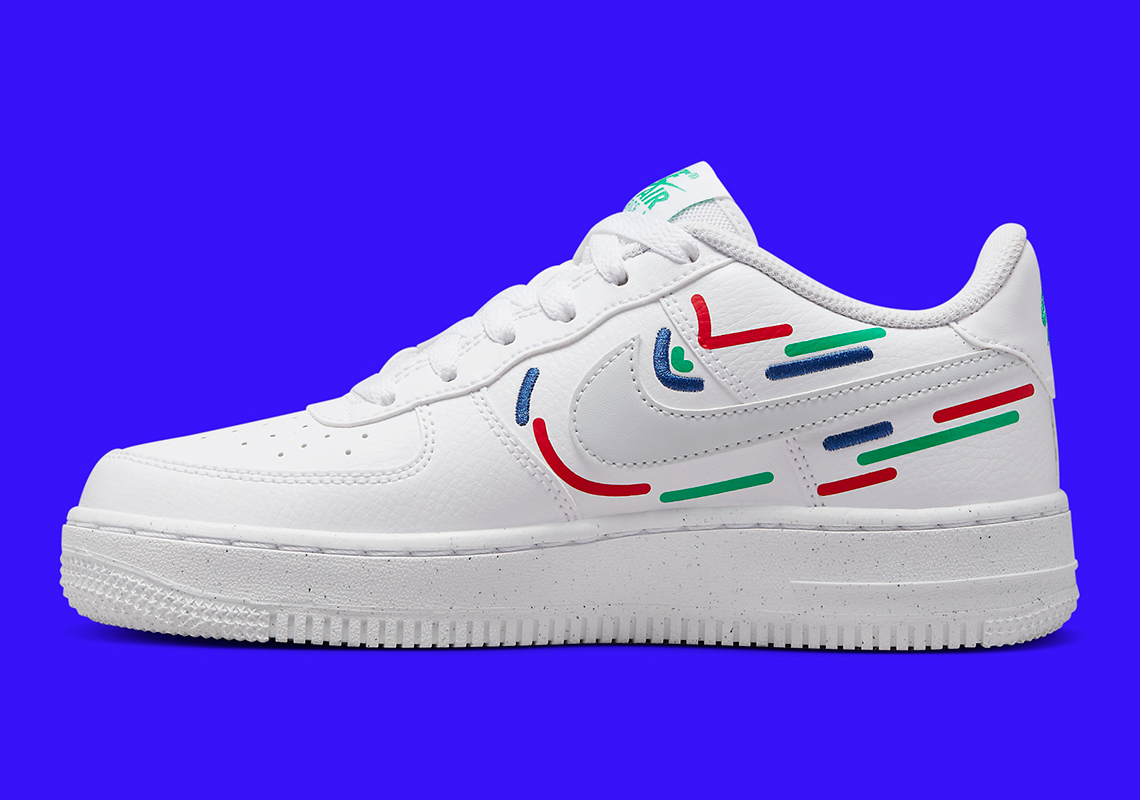 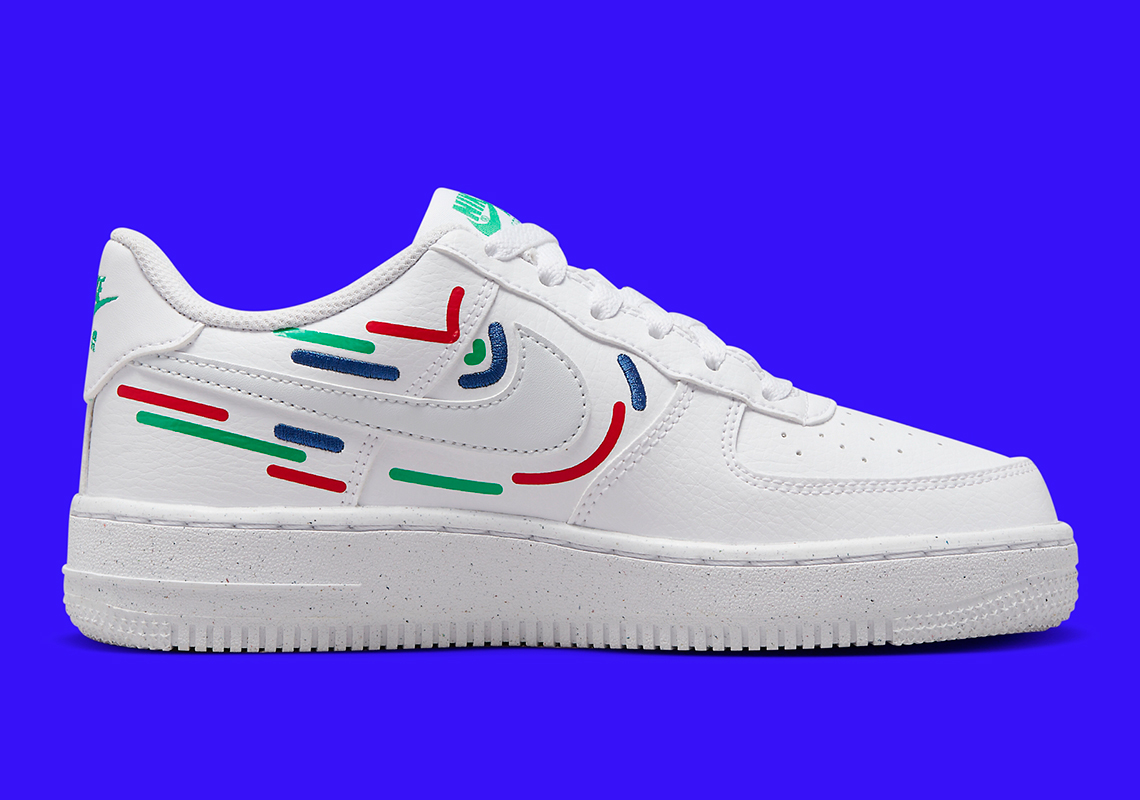 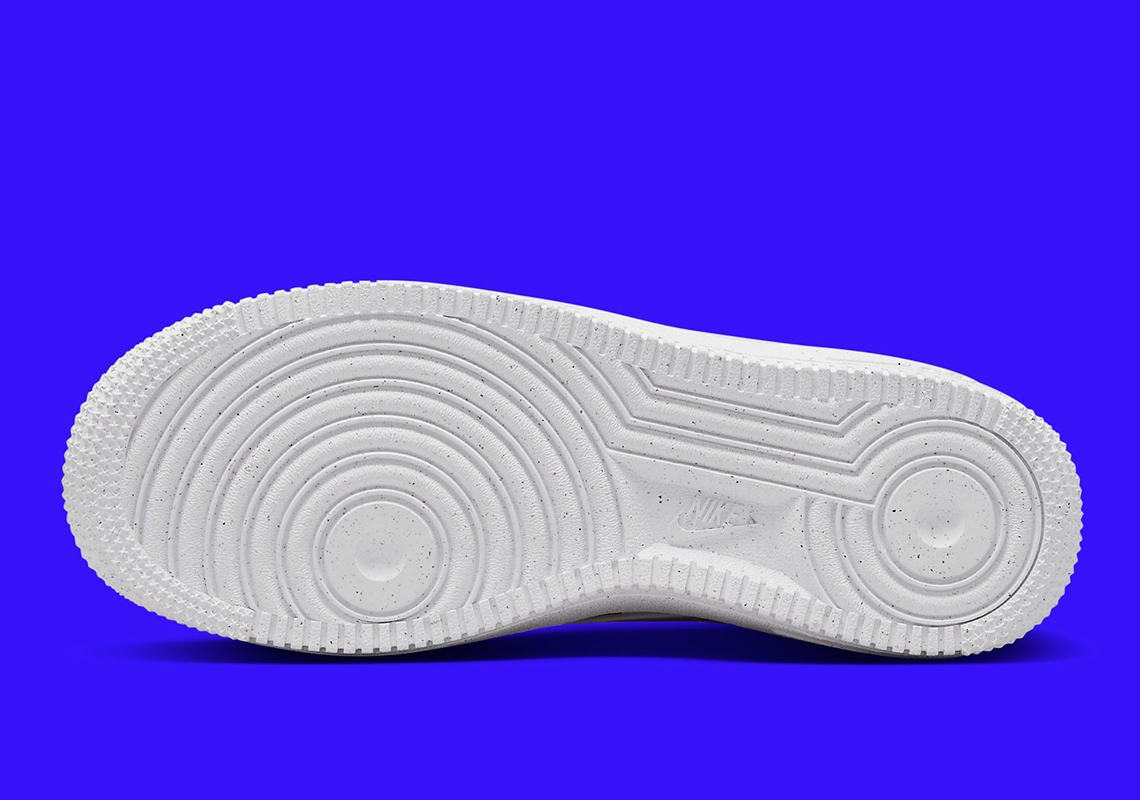 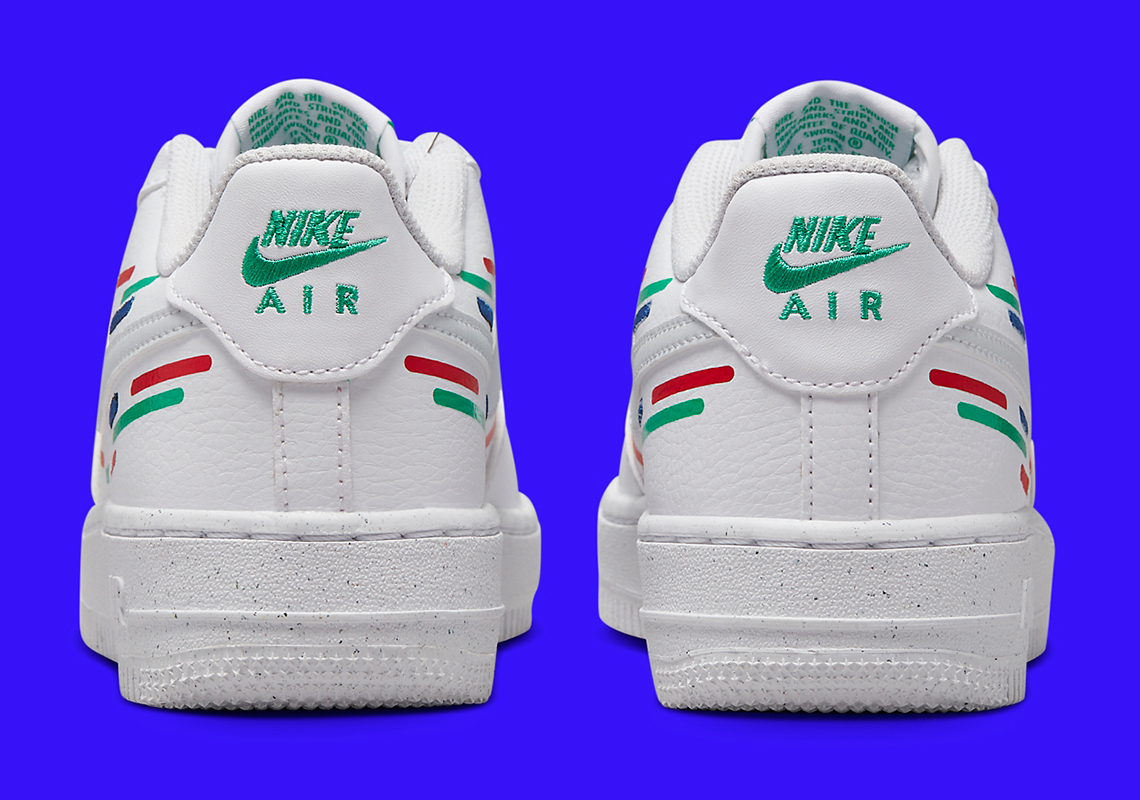 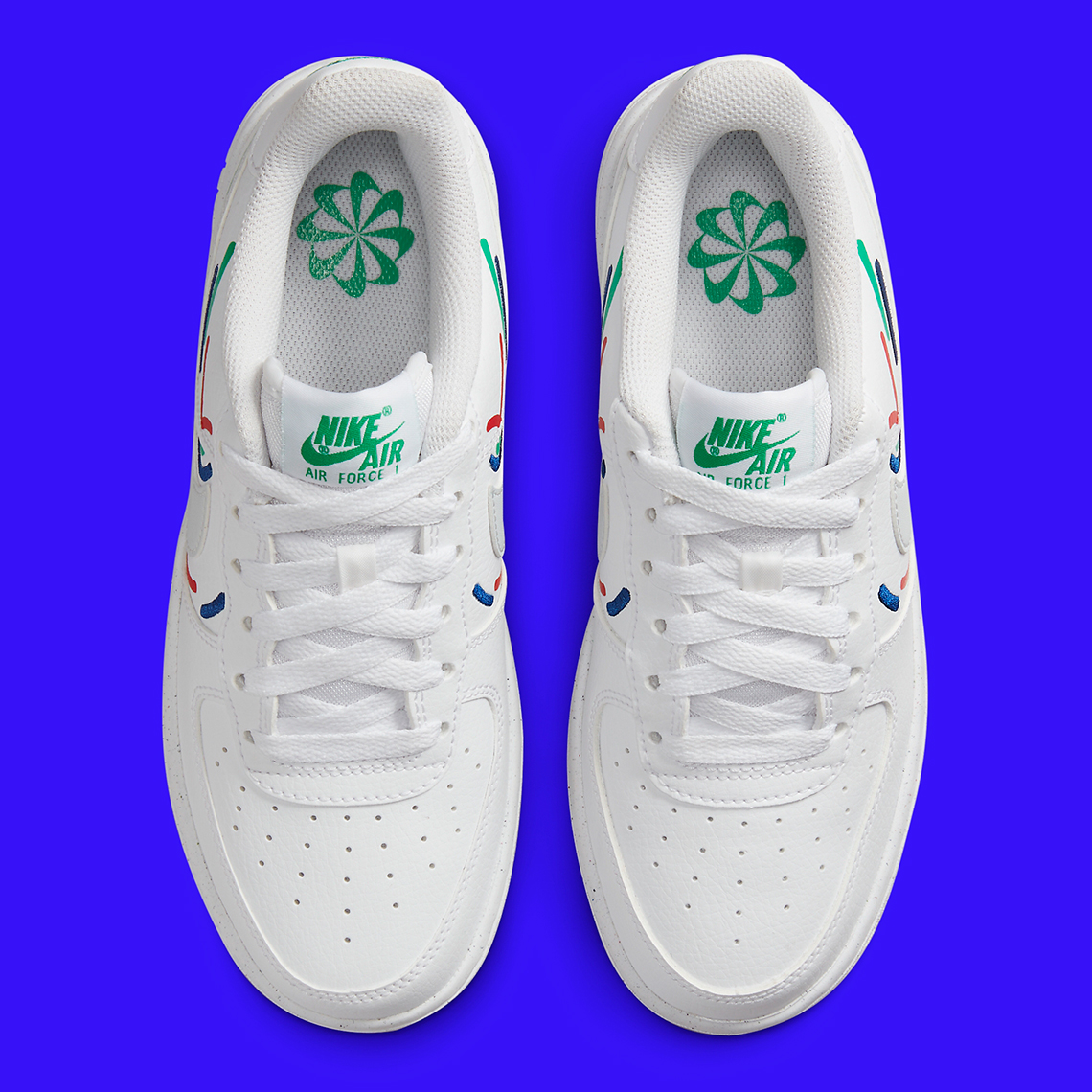 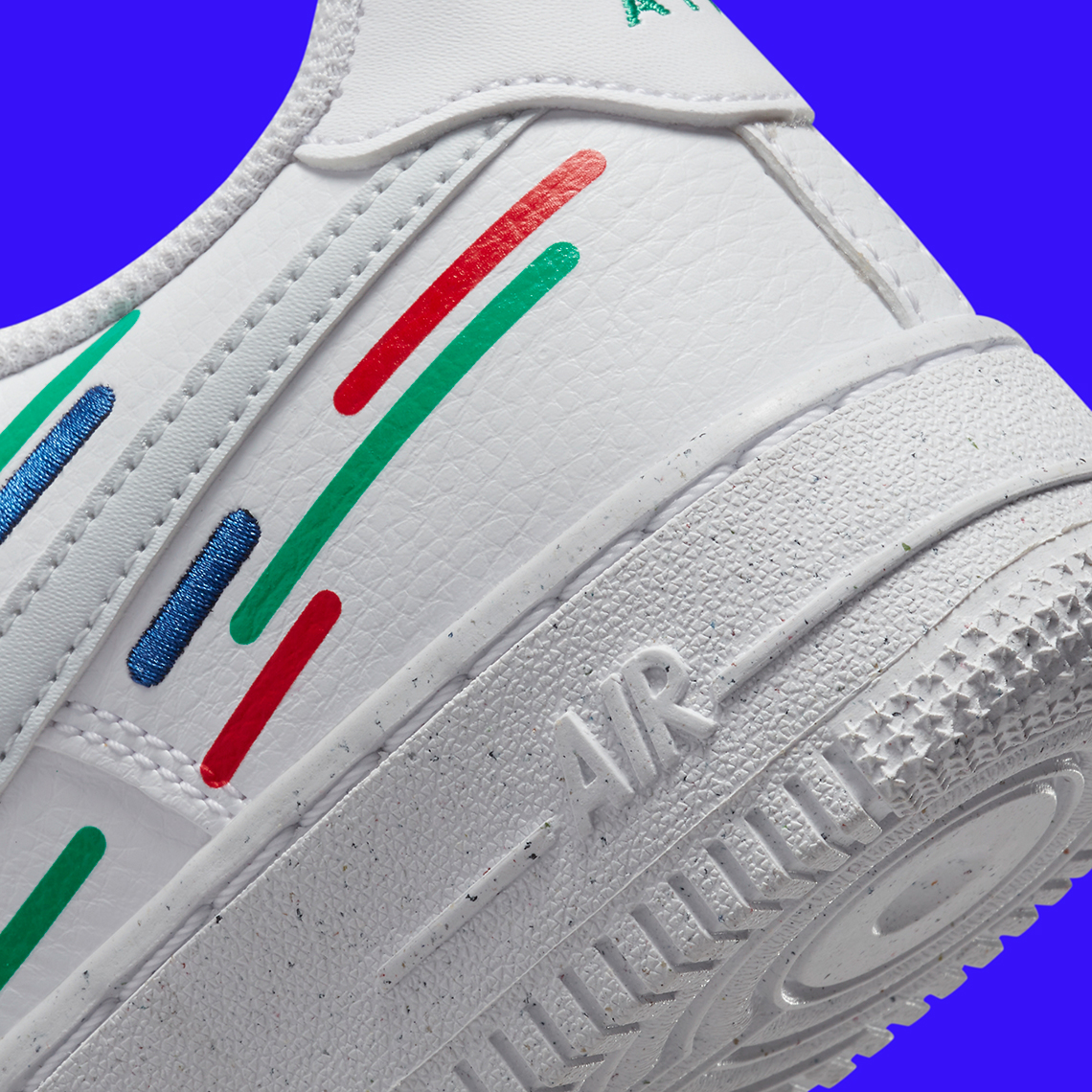