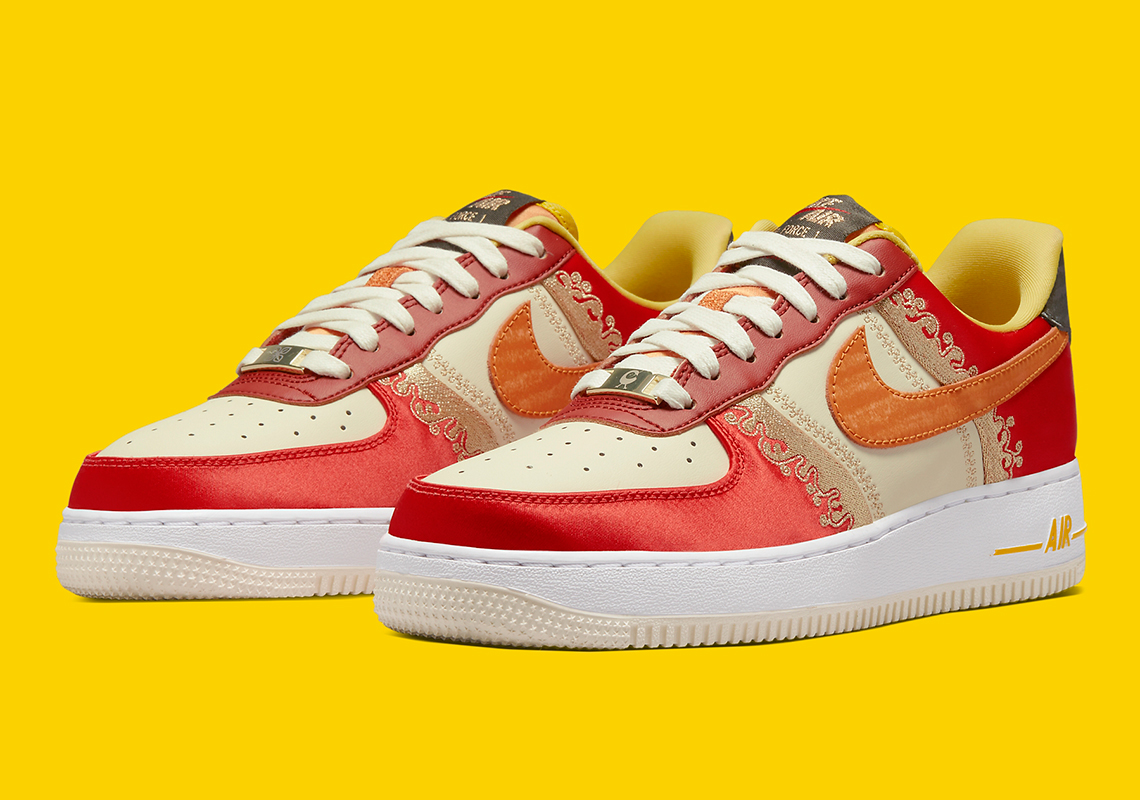 Nike has continuously looked to Uptown and the Bronx for inspiration. It is, after all, among the regions that build the Air Force 1‘s legacy in streetwear, hence the moniker that has lasted decades. This upcoming release, however, hones in on a specific neighborhood of the Boogie Down borough – namely Little Accra that is home to NYC’s Ghanian community.

Decorated with an ornate tapestry, this upcoming Air Force 1 features a kingly mix of red, burgundy, and burnt orange with gilded accents that elevates this Air Force 1 beyond the premium tier. At the heel is a call-out to “Little Accra”, an enclave in the Bronx around 167th street. Messages of “Sharing Stories” and “Building Community” appear on the insoles which itself features a traditional African pattern. Golden lace dubrae also feature inscribed symbols that represent the culture.

Adult, GS, and PS sizes are expected to release, so stay tuned for full release details and check out all the awesome details on this upcoming release. 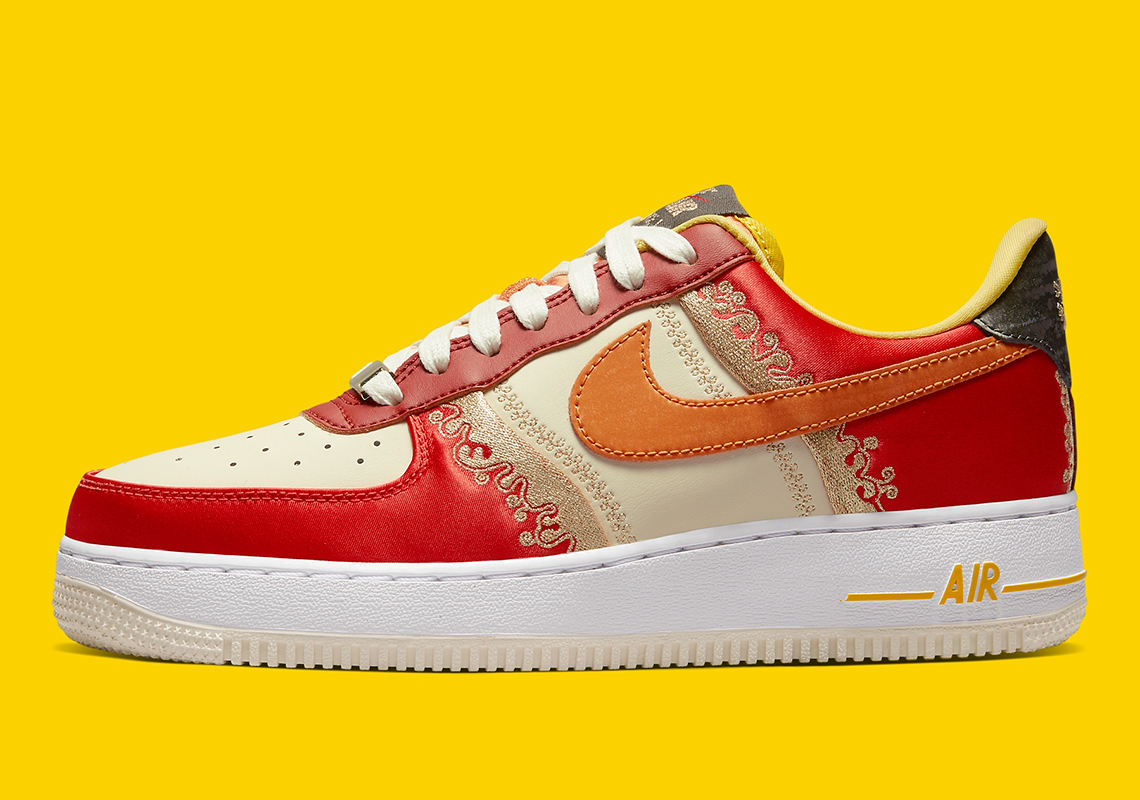 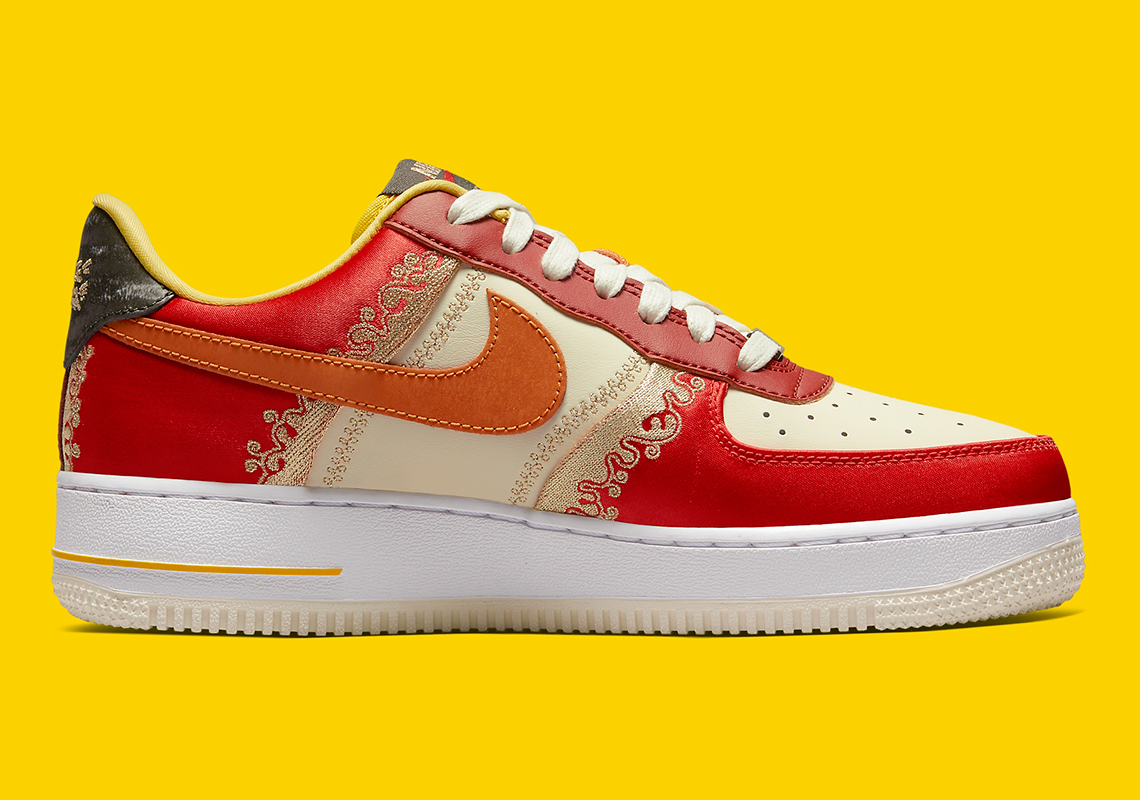 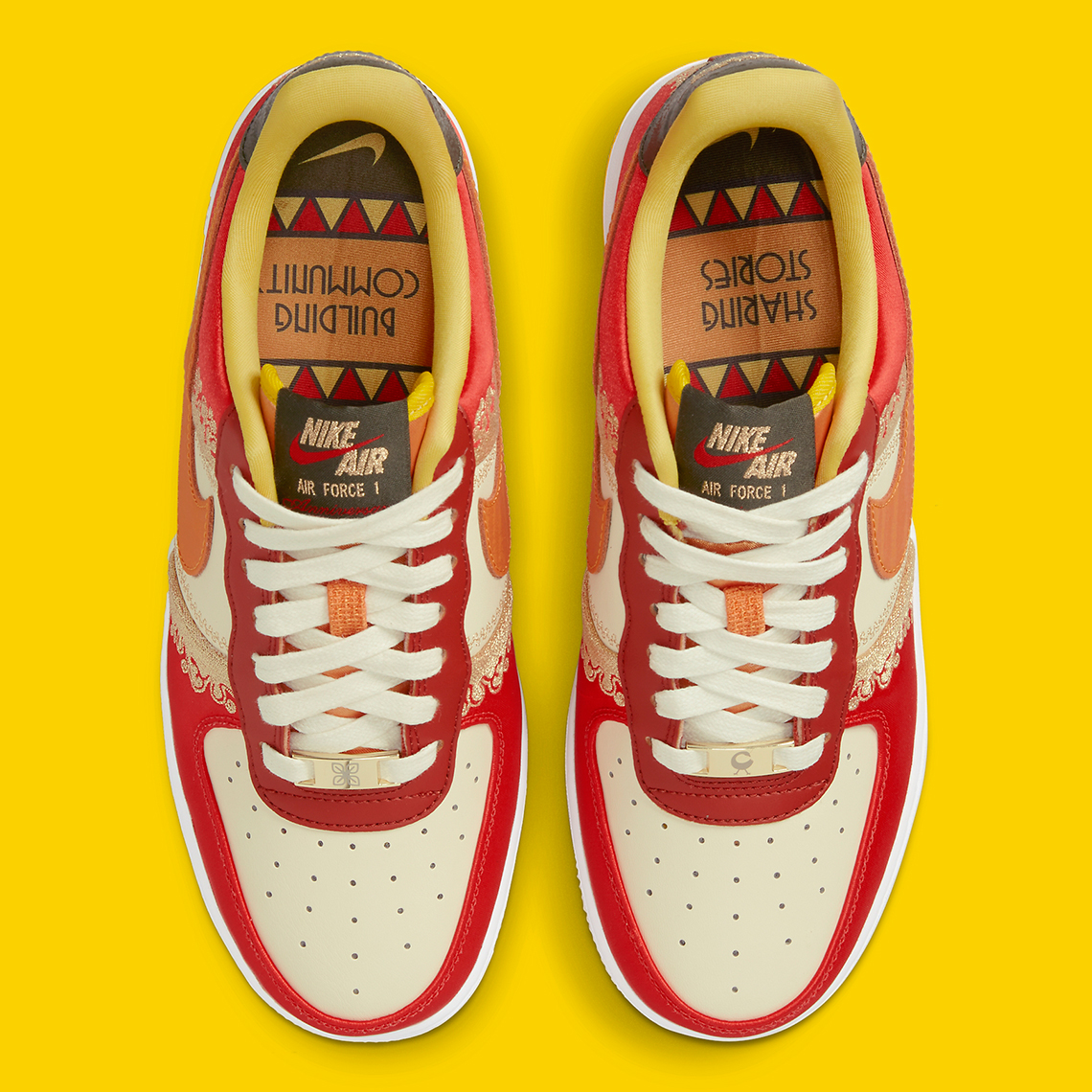 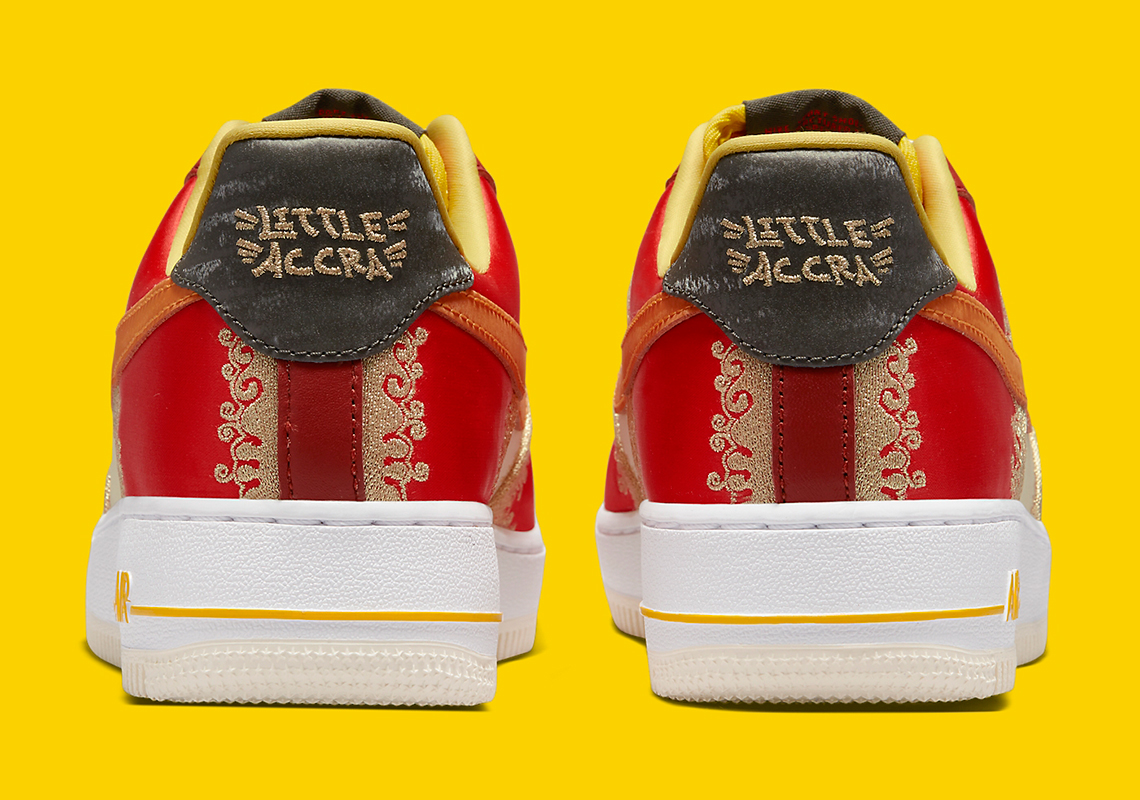 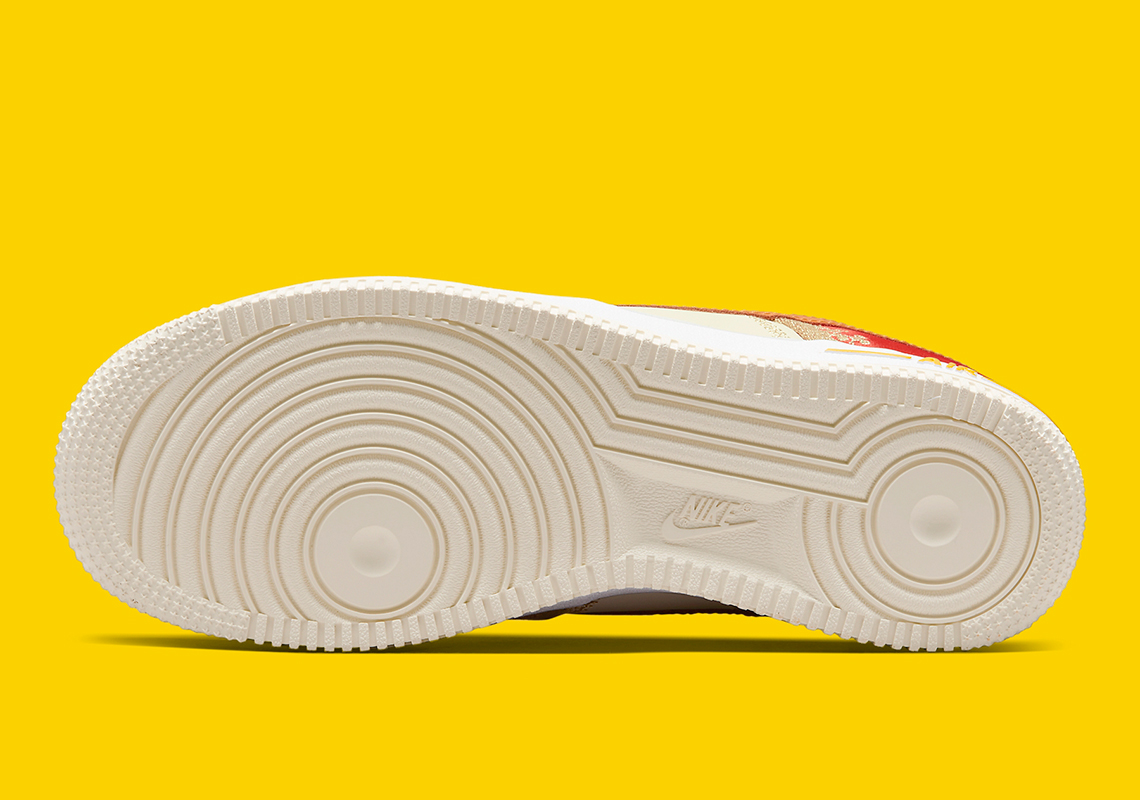 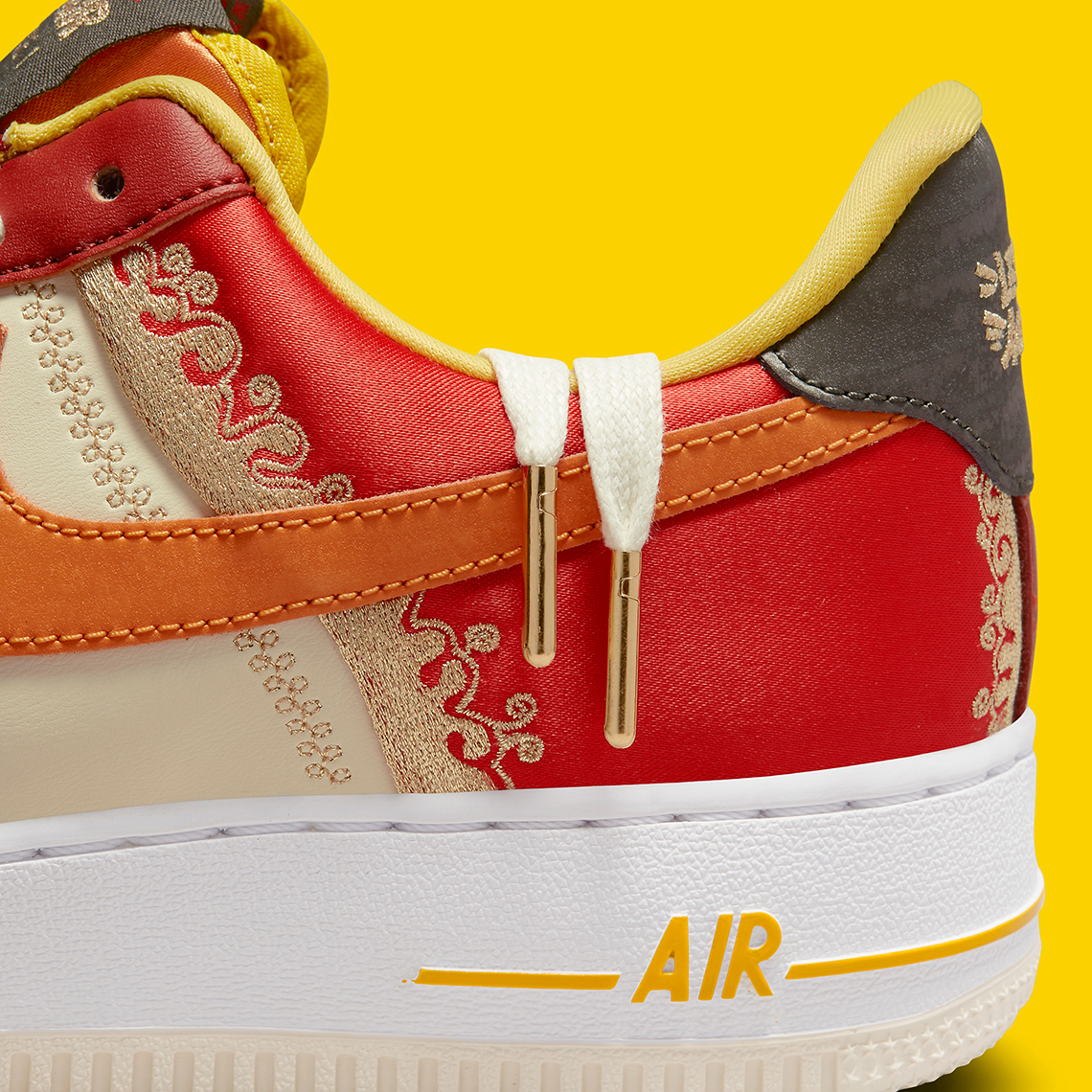 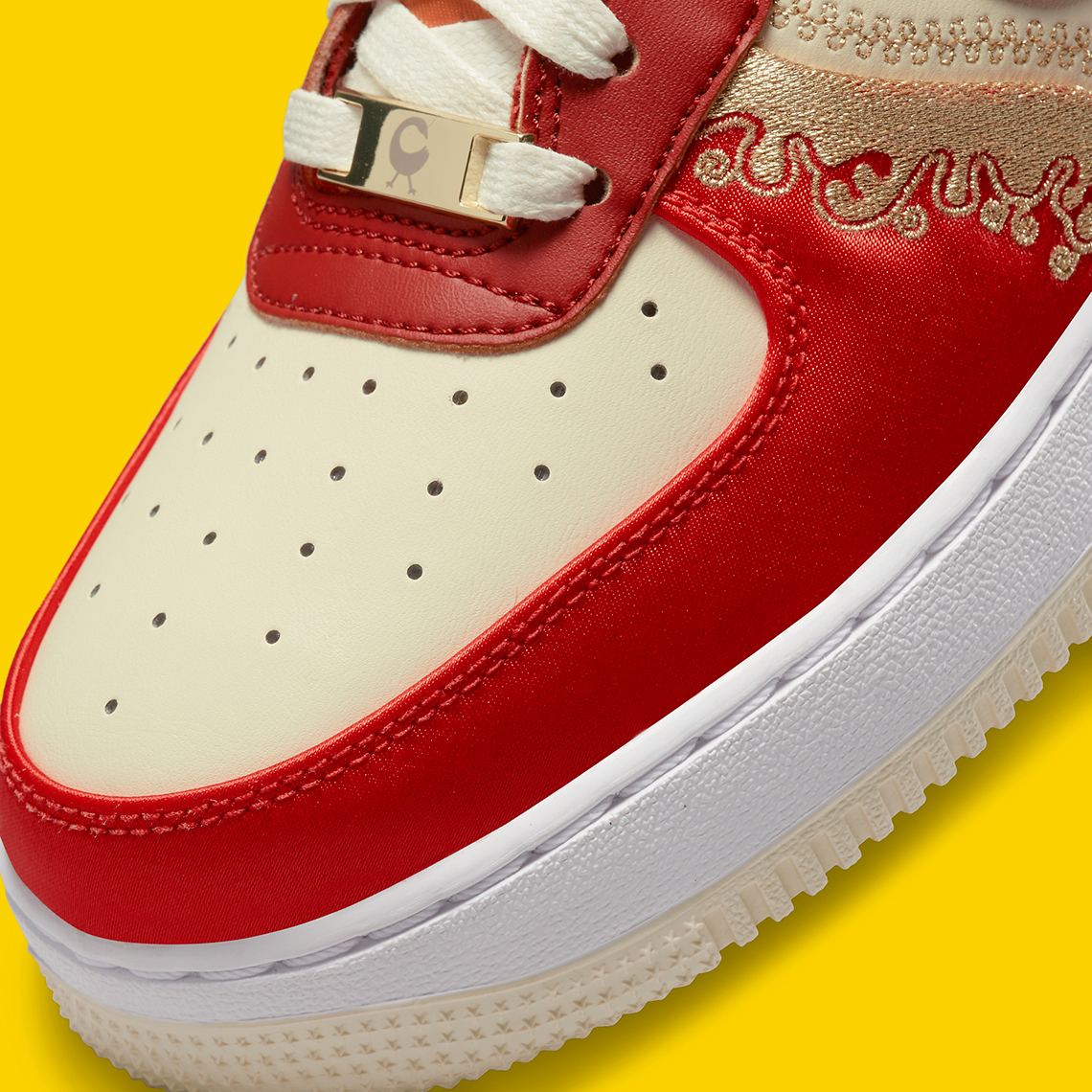 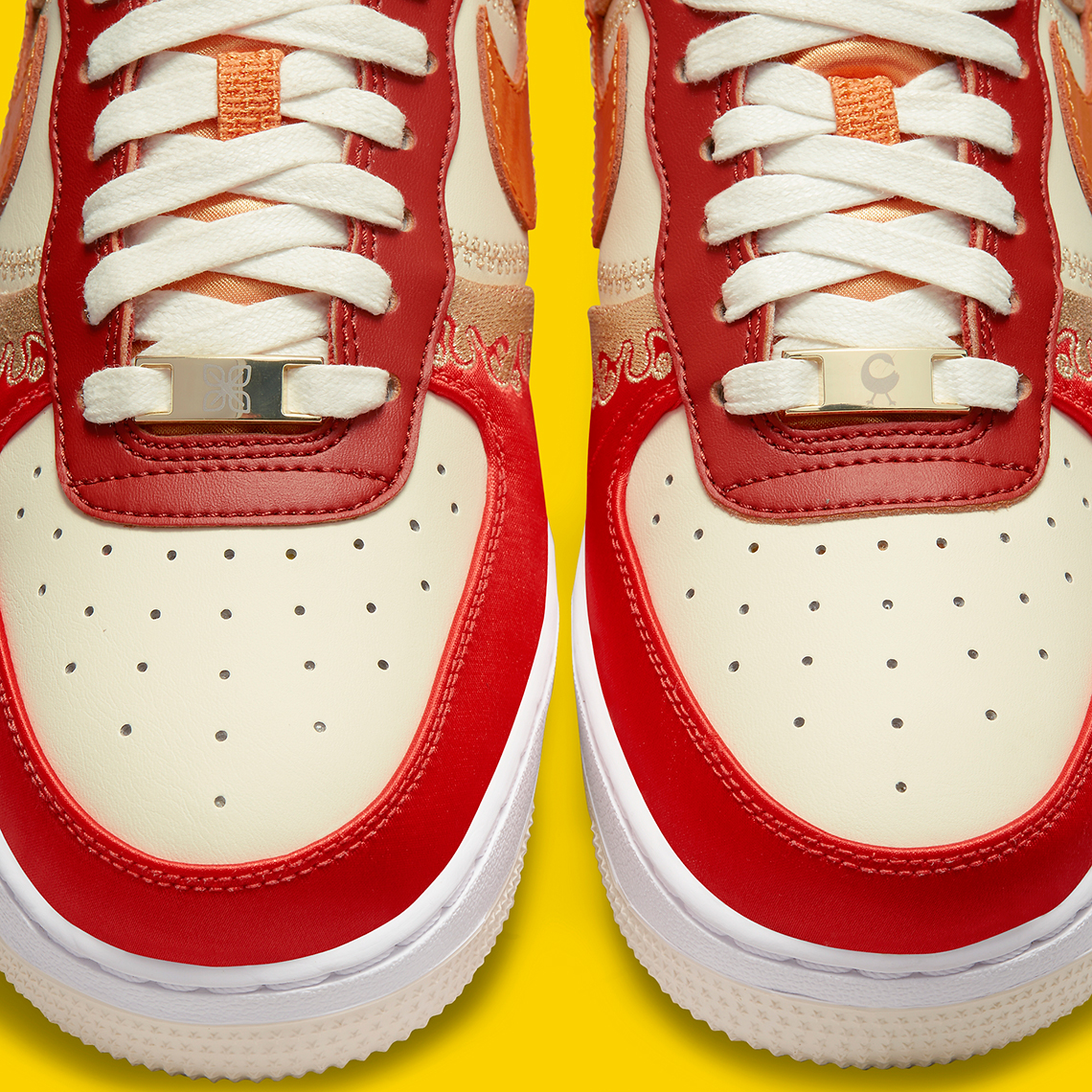 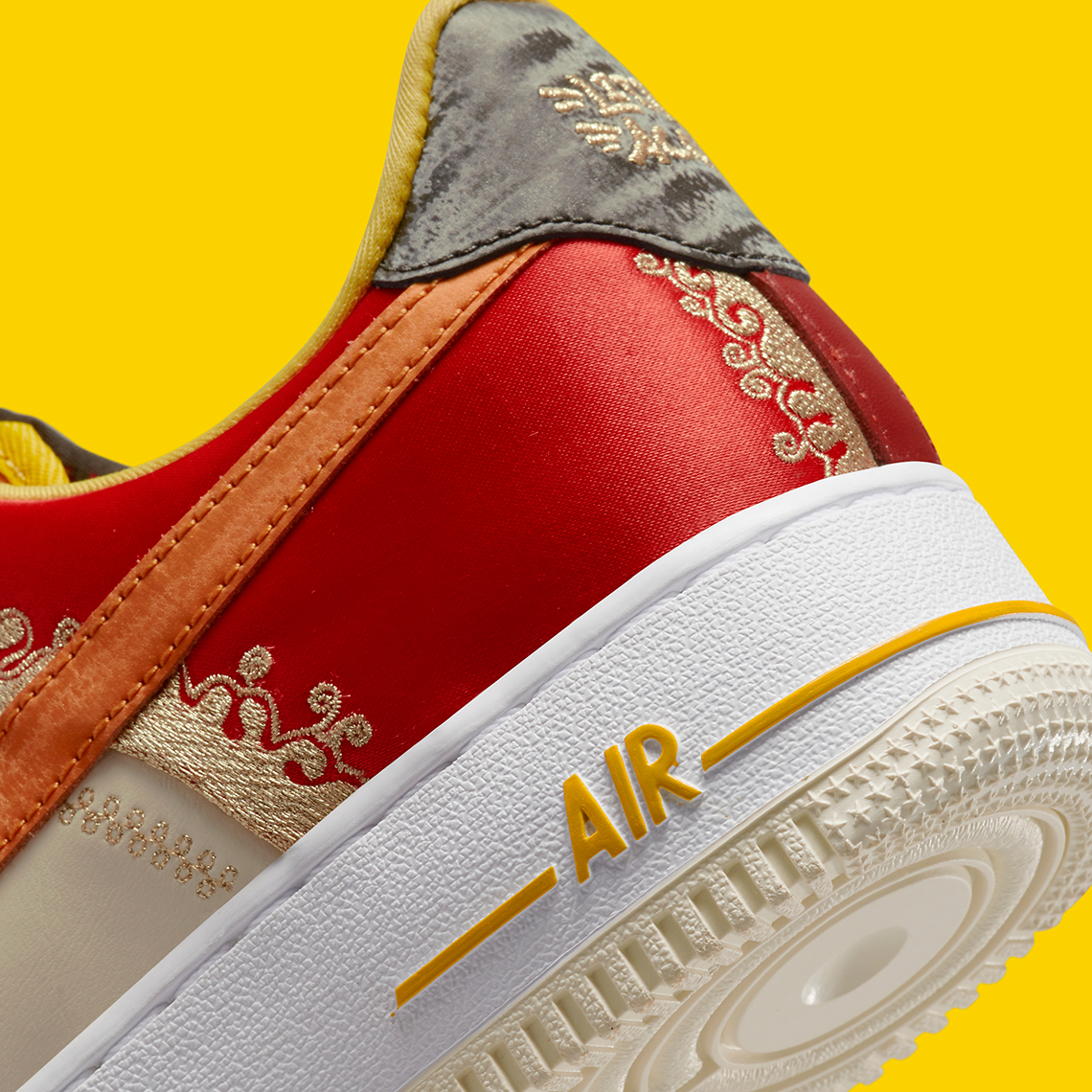 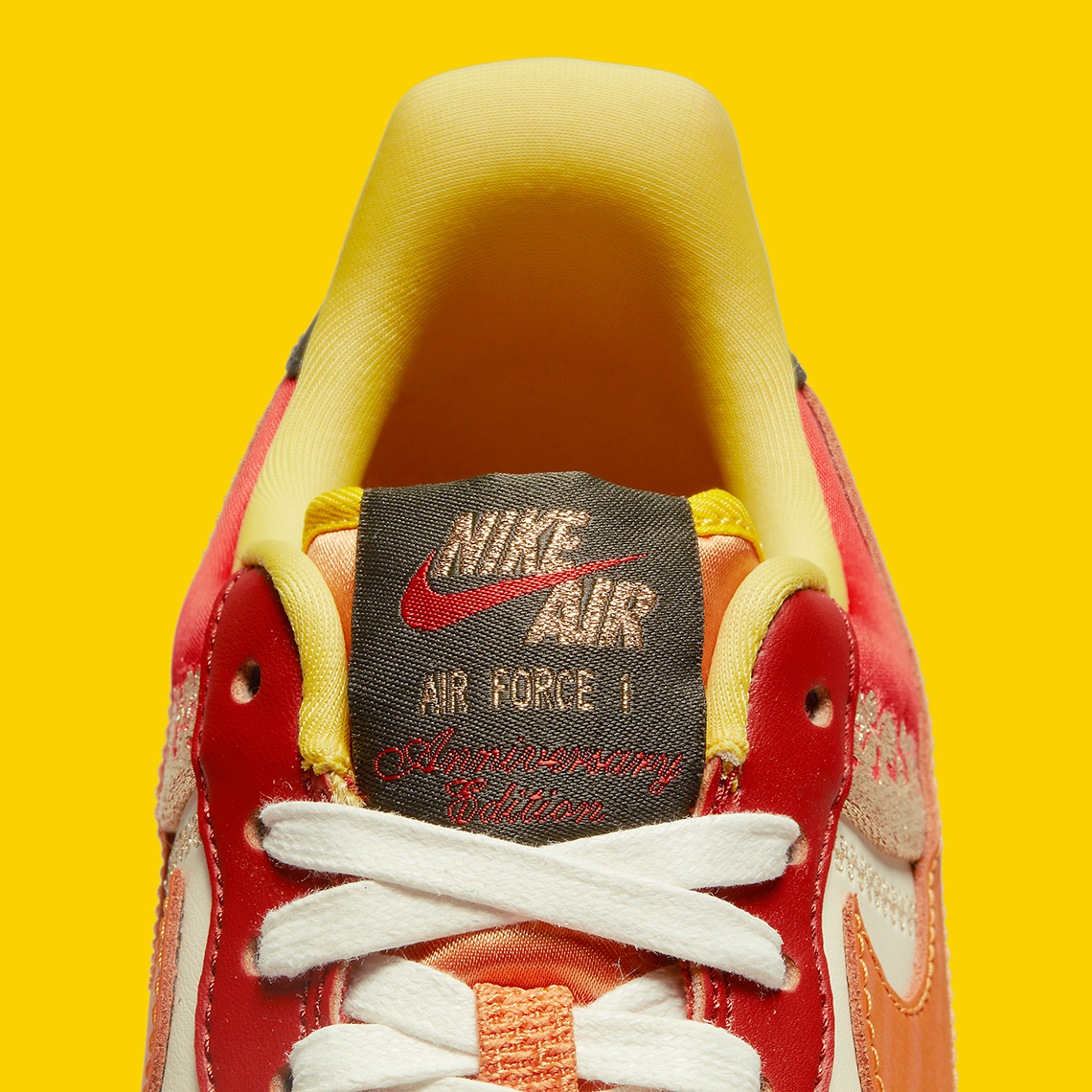 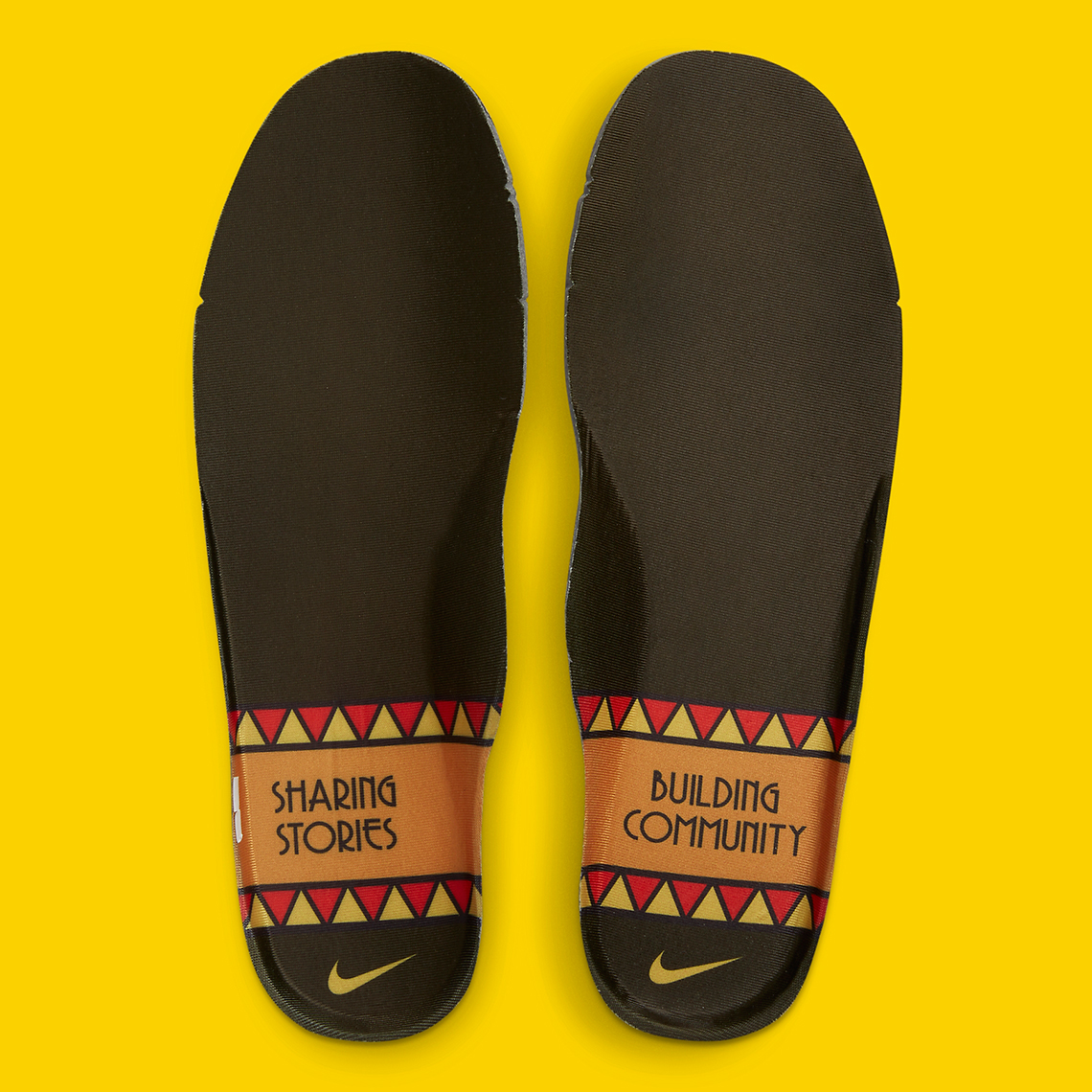