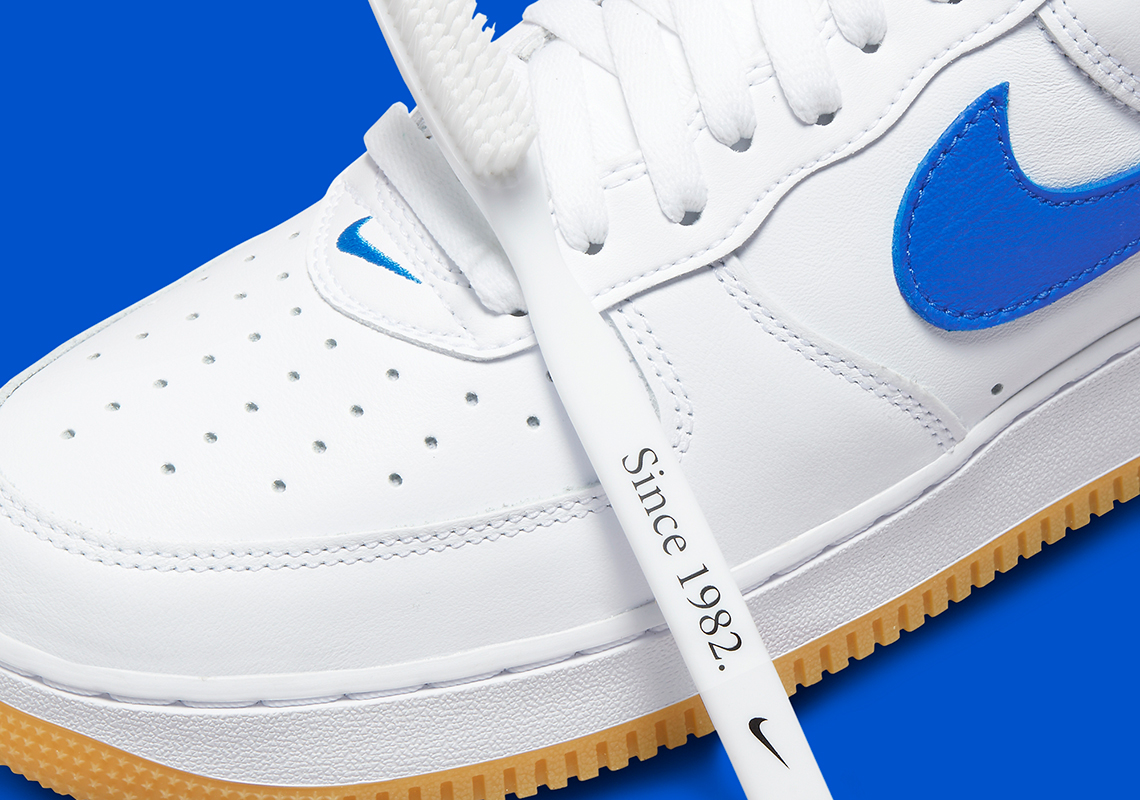 For the 40th Anniversary of the Air Force 1, Nike is recognizing the inner city tradition of carrying around toothbrushes for emergency cleanings. Long before the days of sneaker wipes and cleaners, shoe fanatics carried around toothbrushes to quickly scrub off any dirt or grime that made its way onto the soles and uppers after a trek around miles of city blocks. While modern methods might be more effective, there’s no matching the nostalgia that Nike is trying to produce with this special release.

Seen here in a second colorway (we previously showed you the Air Force 1 “Toothbrush” in brown), Nike adds a clean royal blue on the Swoosh, tongue label, and heel with a light gum yellow sole to complete the street-ready look. A “40th Anniversary” call-out appears in golden threads on the tongue label, while the NIKE AIR nods to the AF1’s origins in 1982.

See the official images below; we’ll notify you when these release.

In other AF1 news, check out a first look at the Air Force 1 “Puerto Rico”. 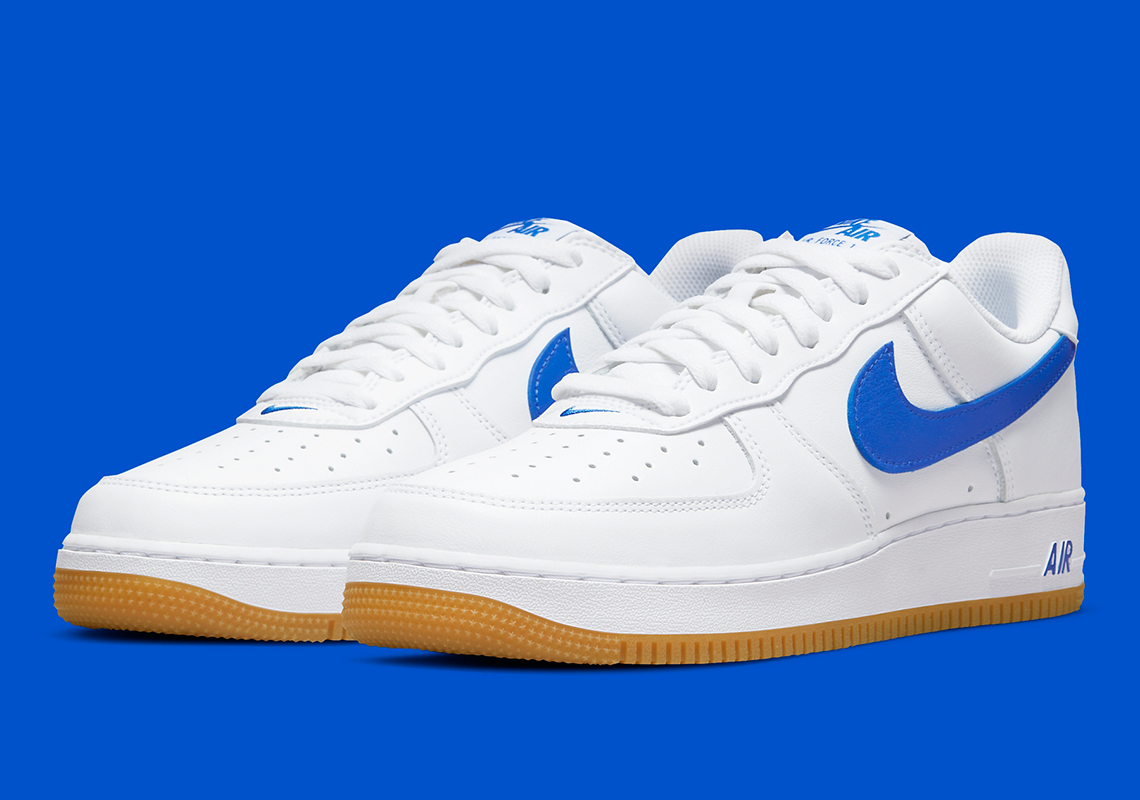 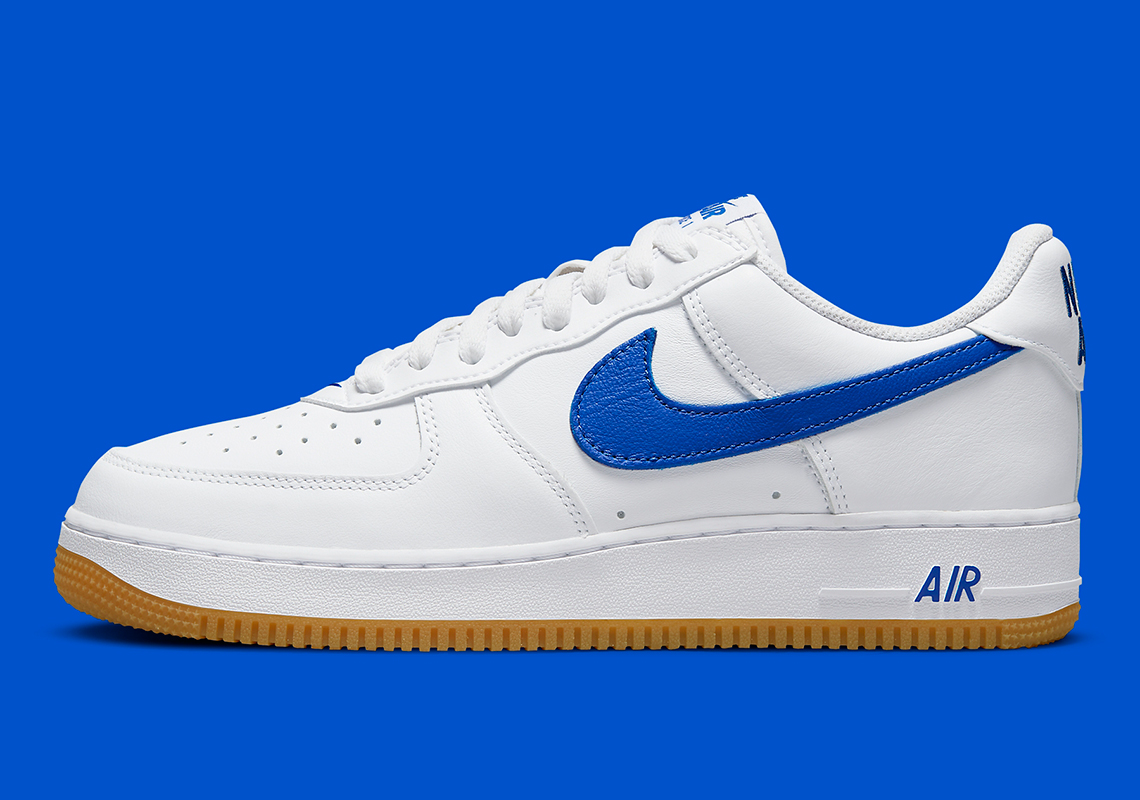 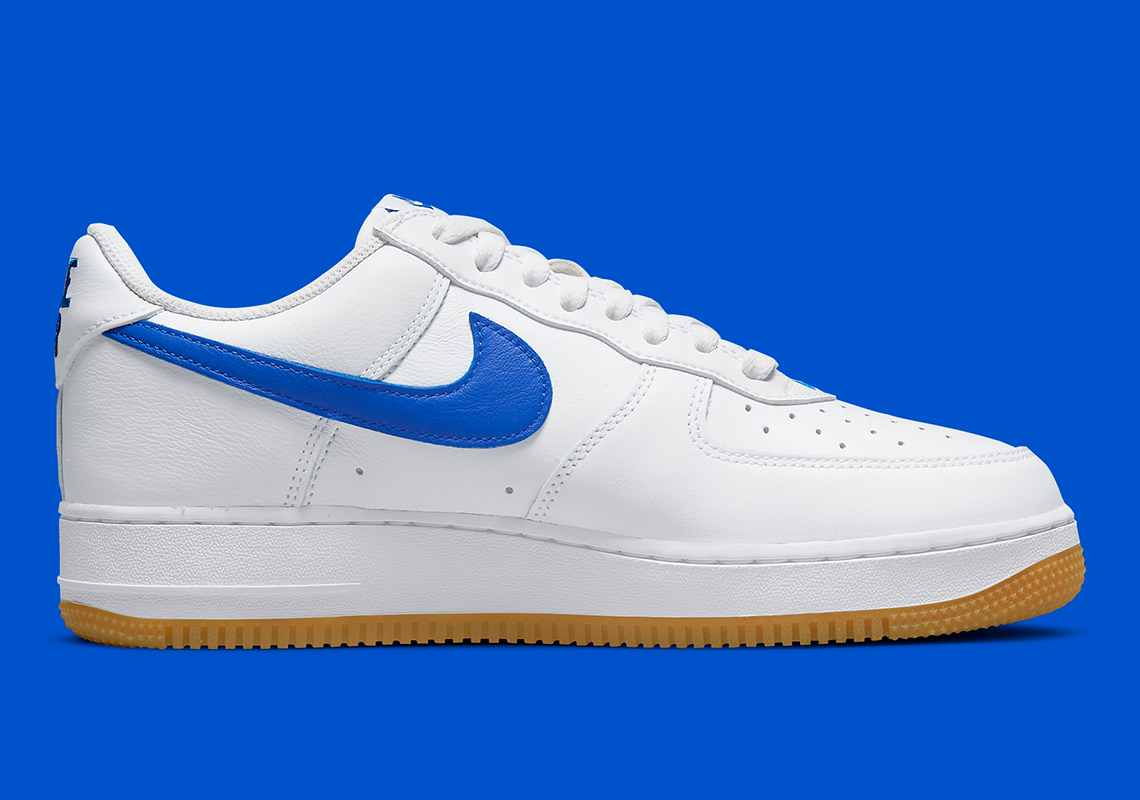 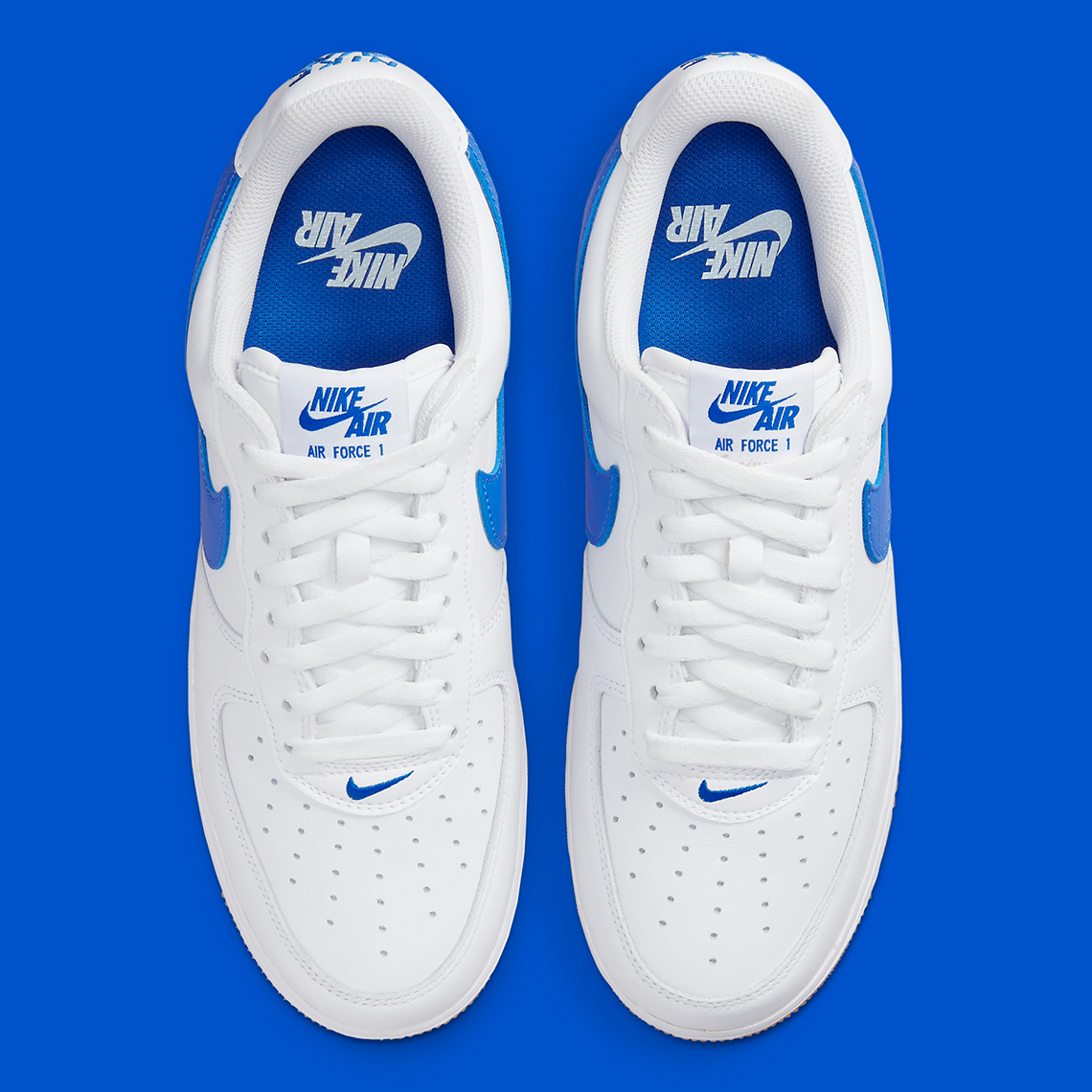 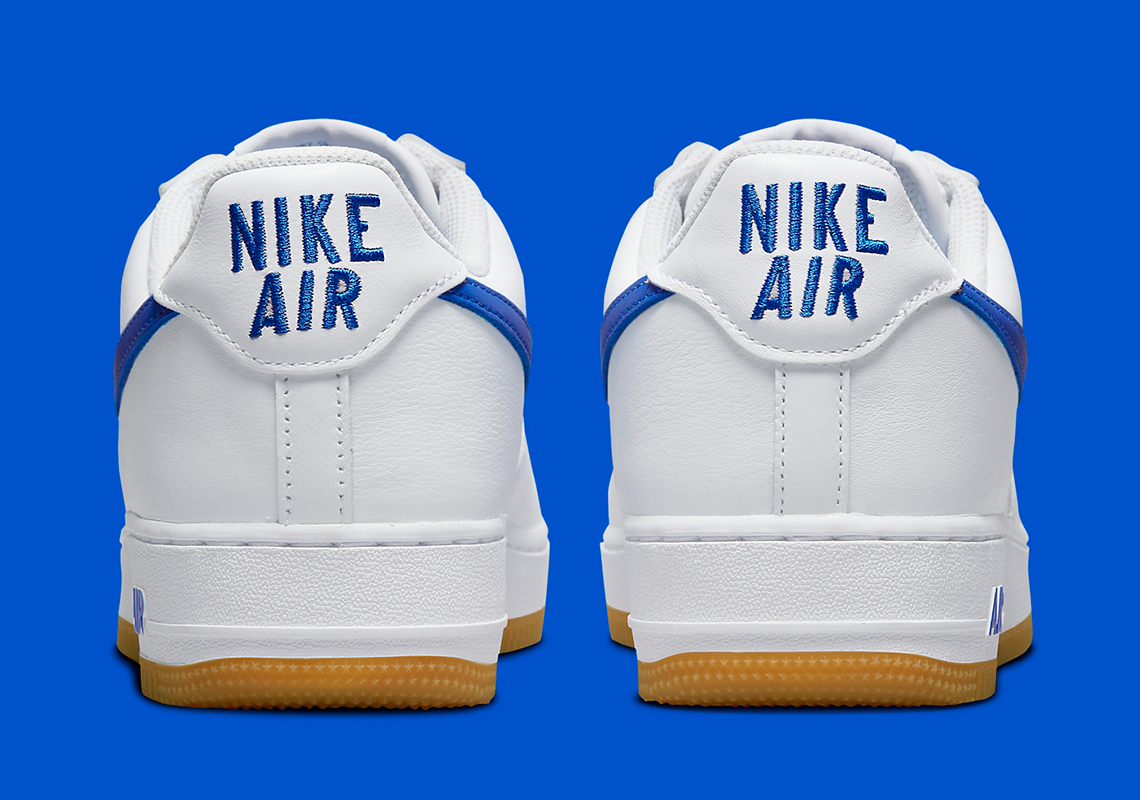 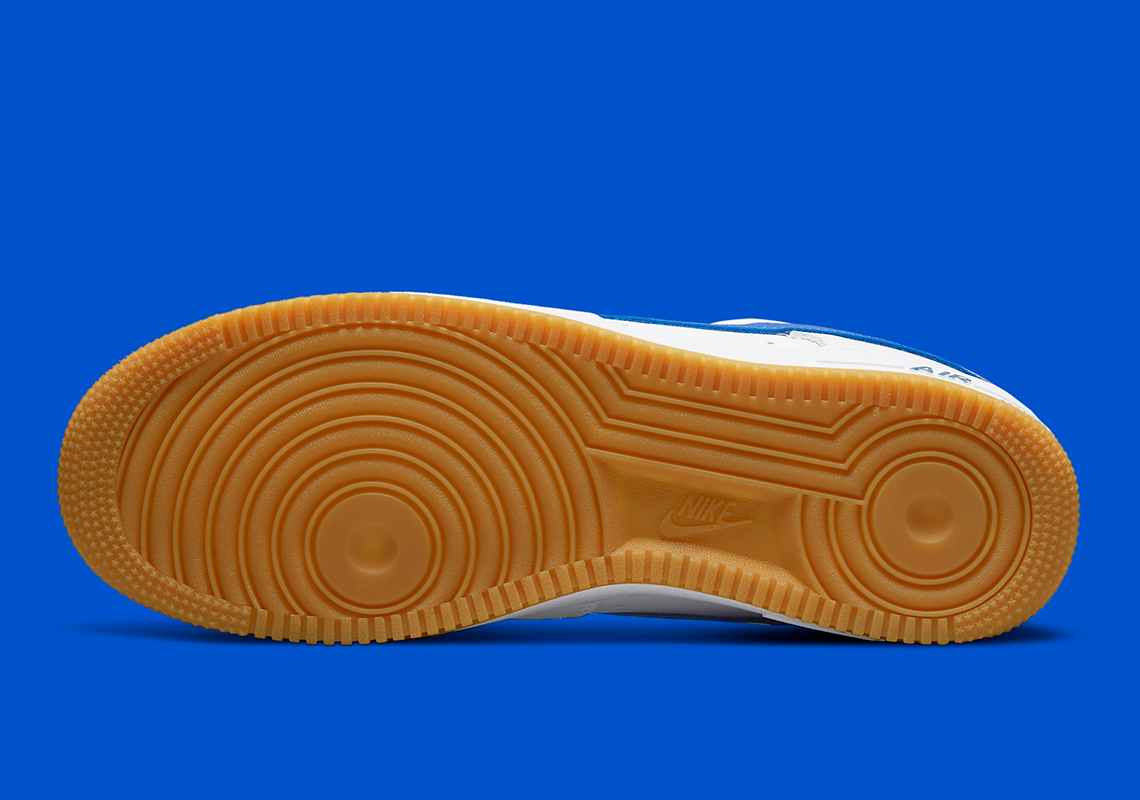 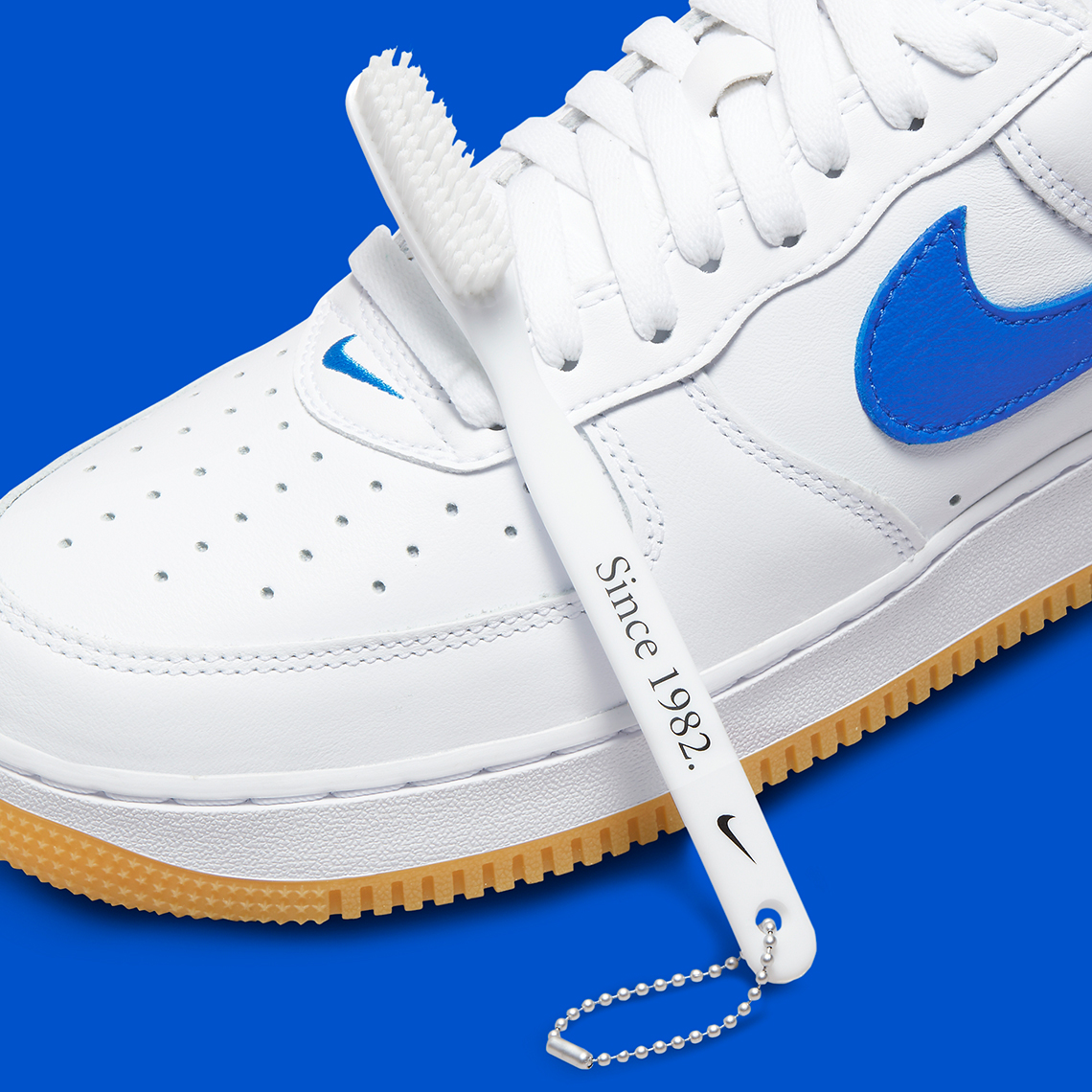 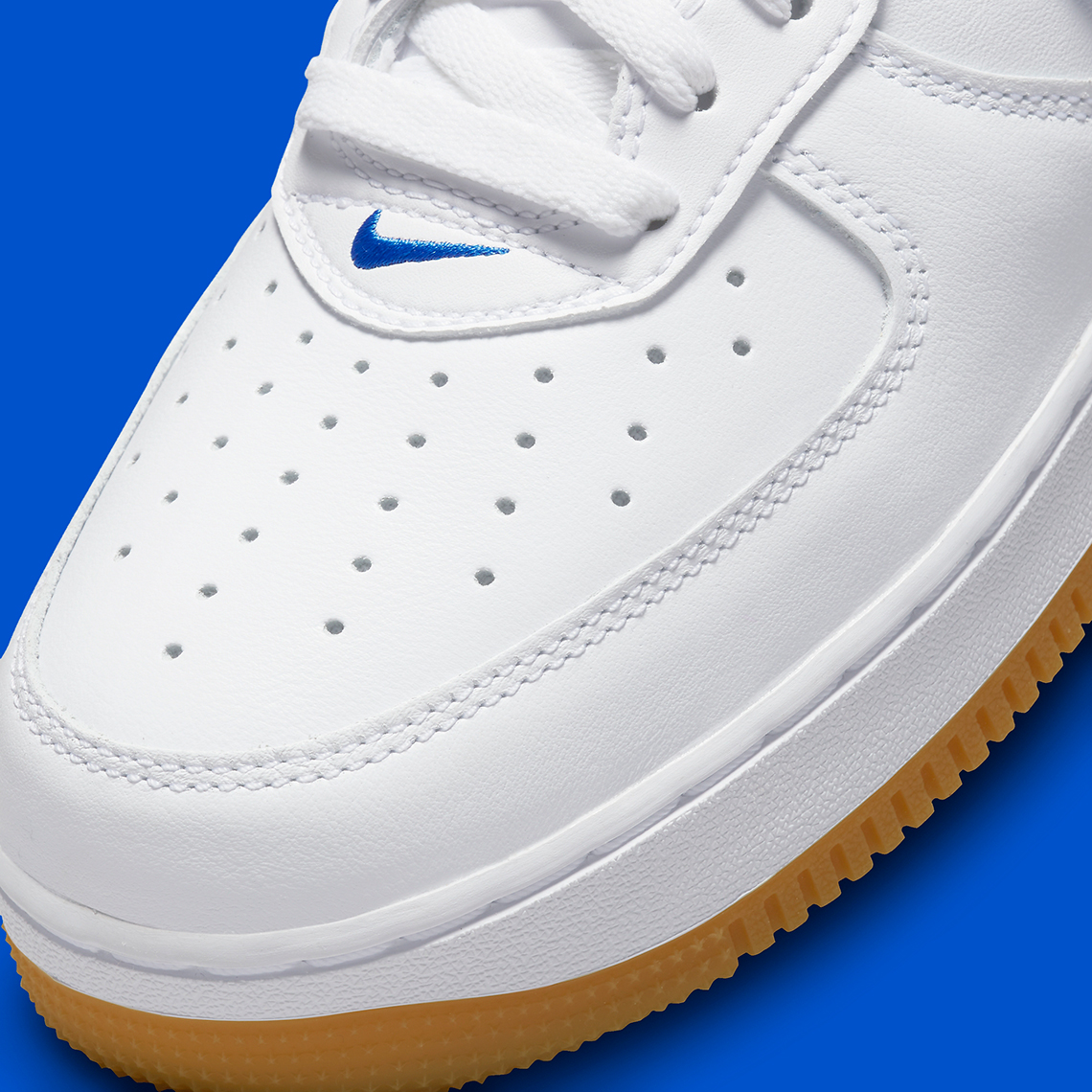 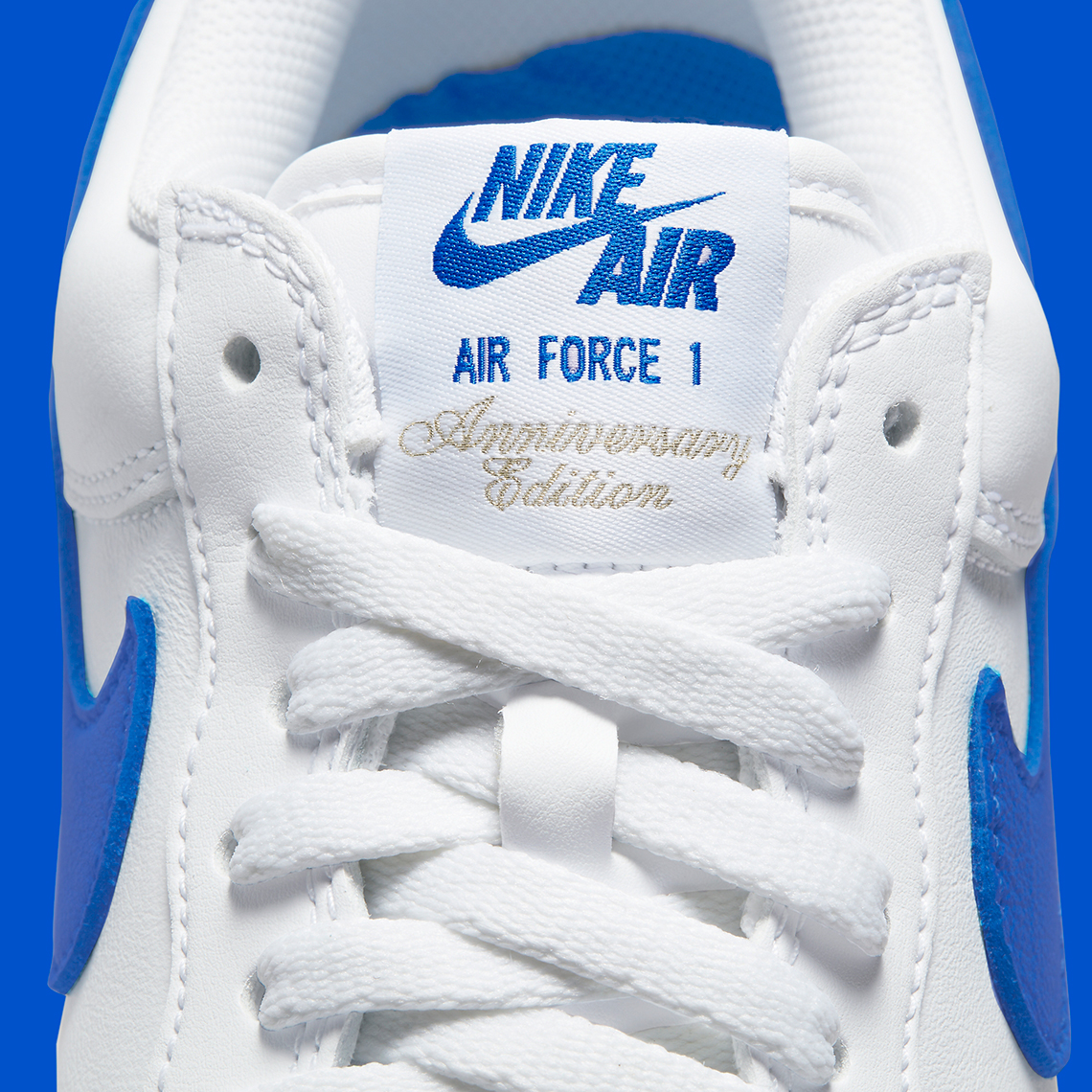 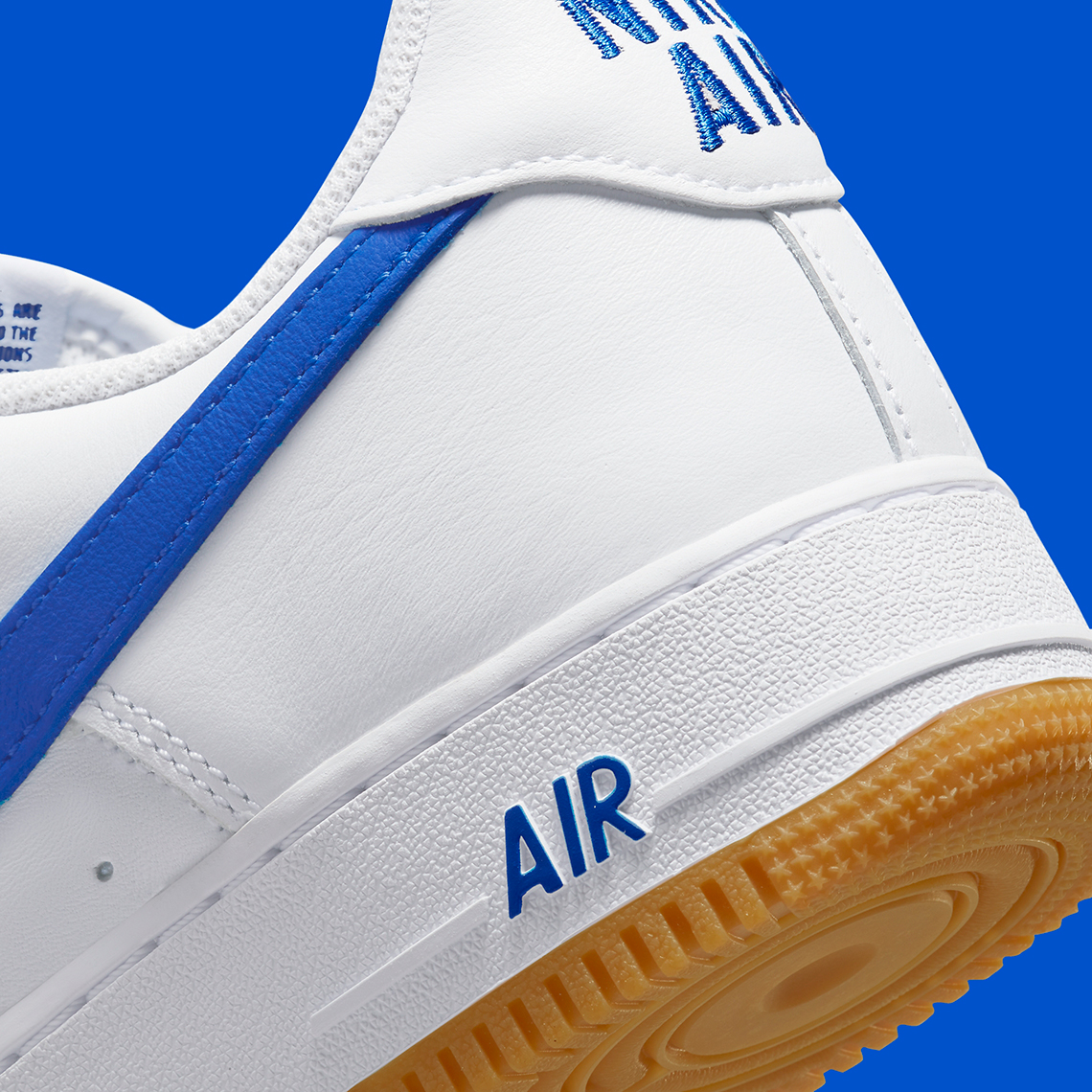