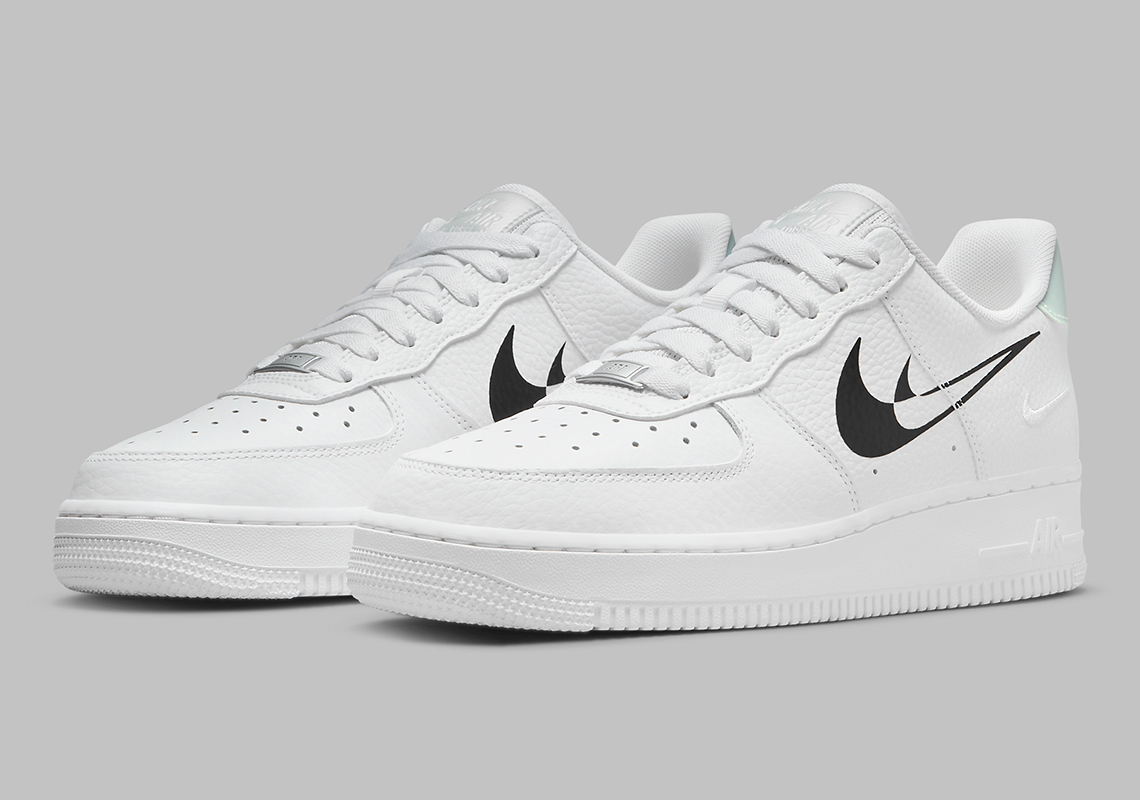 Forty years later, the Air Force 1 stands as Nike’s most influential sneaker in history. Generating massive sales and interest from consumers, the AF1 is simply the perfect shoe, with the only changes really needed is a simple color swap or a change in material. Nike has swiftly moved to be more creative with the AF1 as we’ve already seen an endless number of multiple Swoosh arrangements.

First seen in a Blazer Mid ’77, this “Shadow Swoosh”, which features the famed logo duplicated in two different ways, now enters the Air Force 1. Adding to this upgrade is a pearlized heel and squared tongue label, while custom graphics cover the entirety of the insoles.

Expect a release soon on Nike.com and stay tuned for more Nike Sportswear models to appear with this newly changed Swoosh. 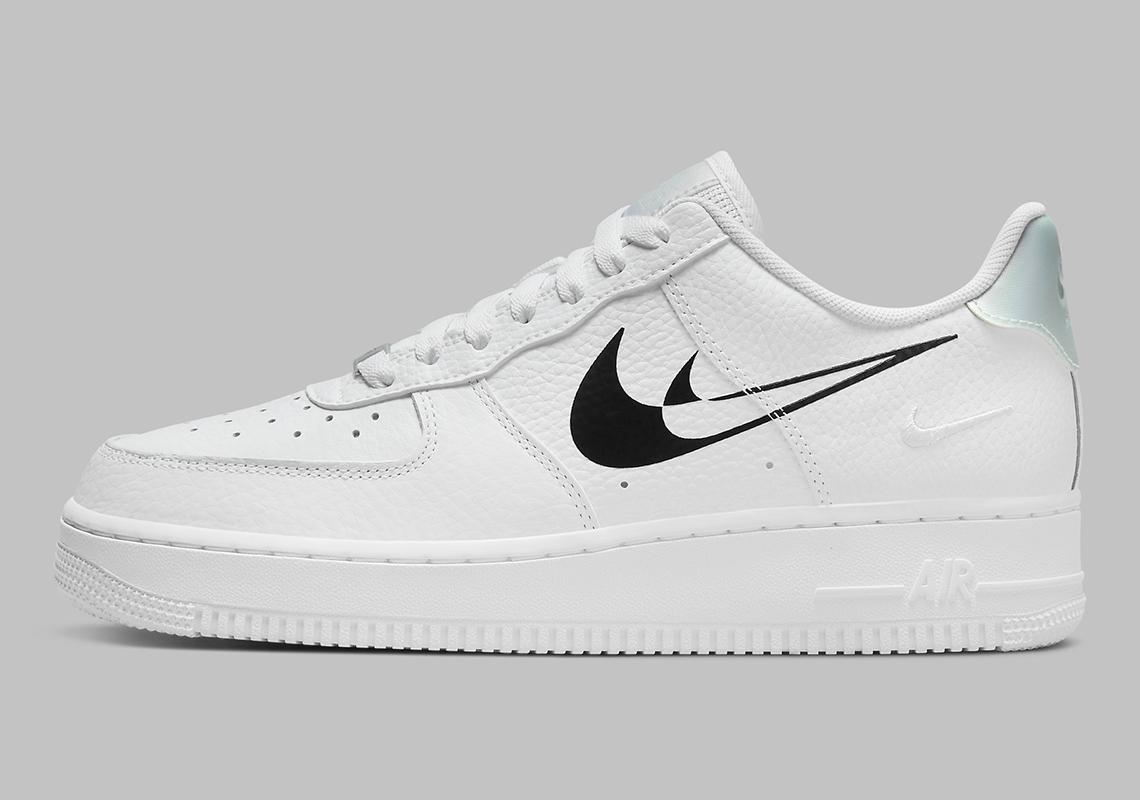 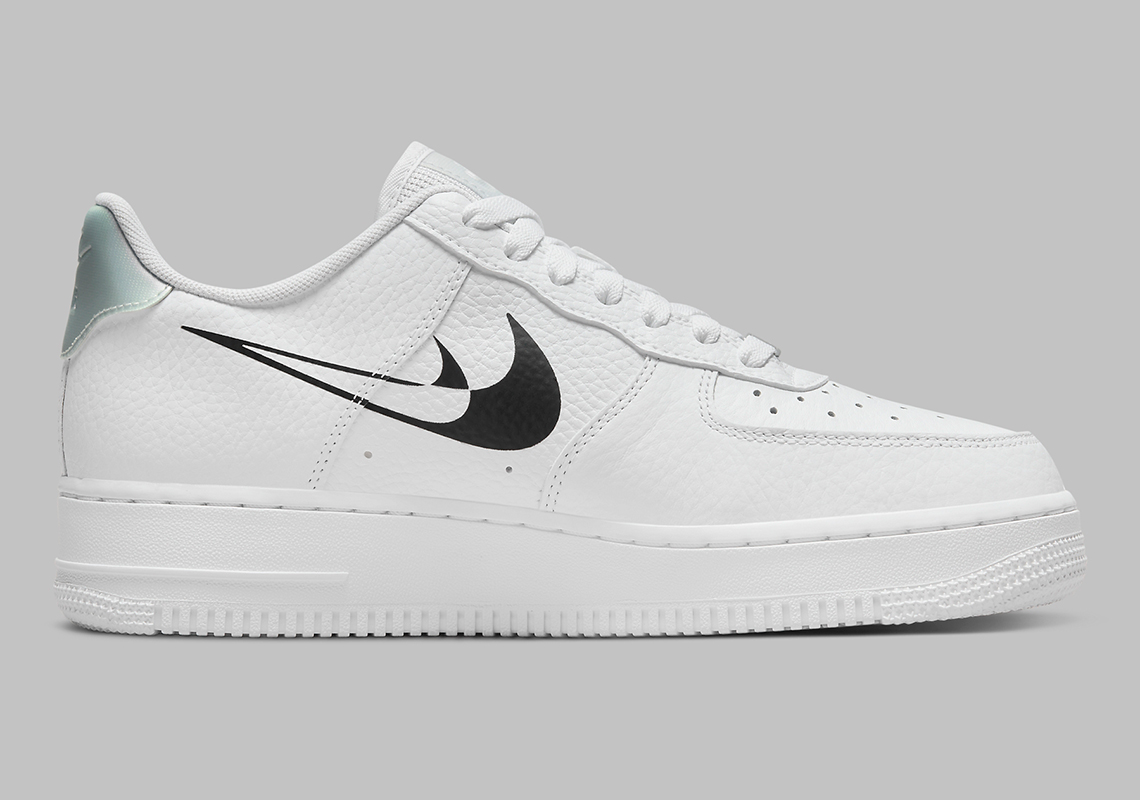 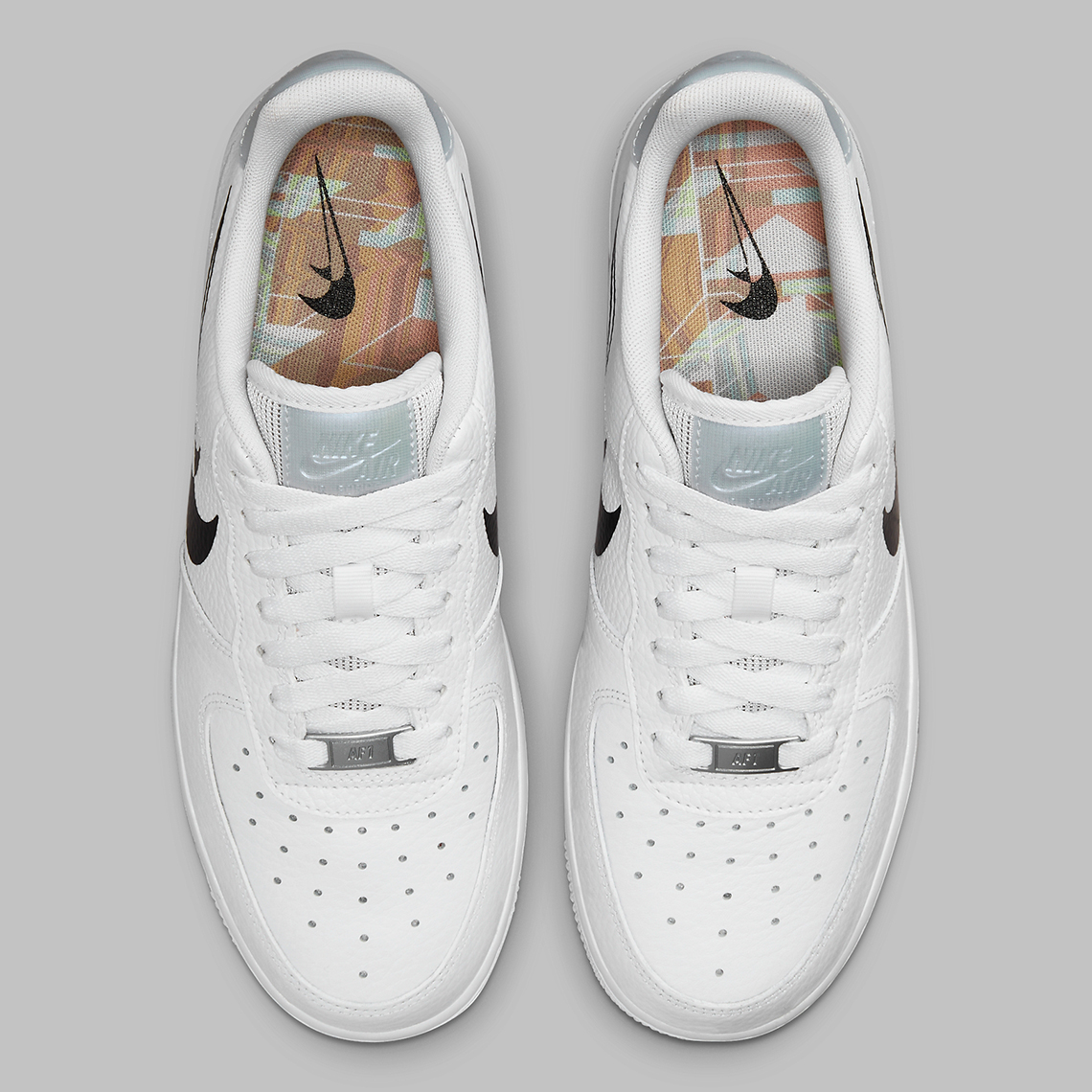 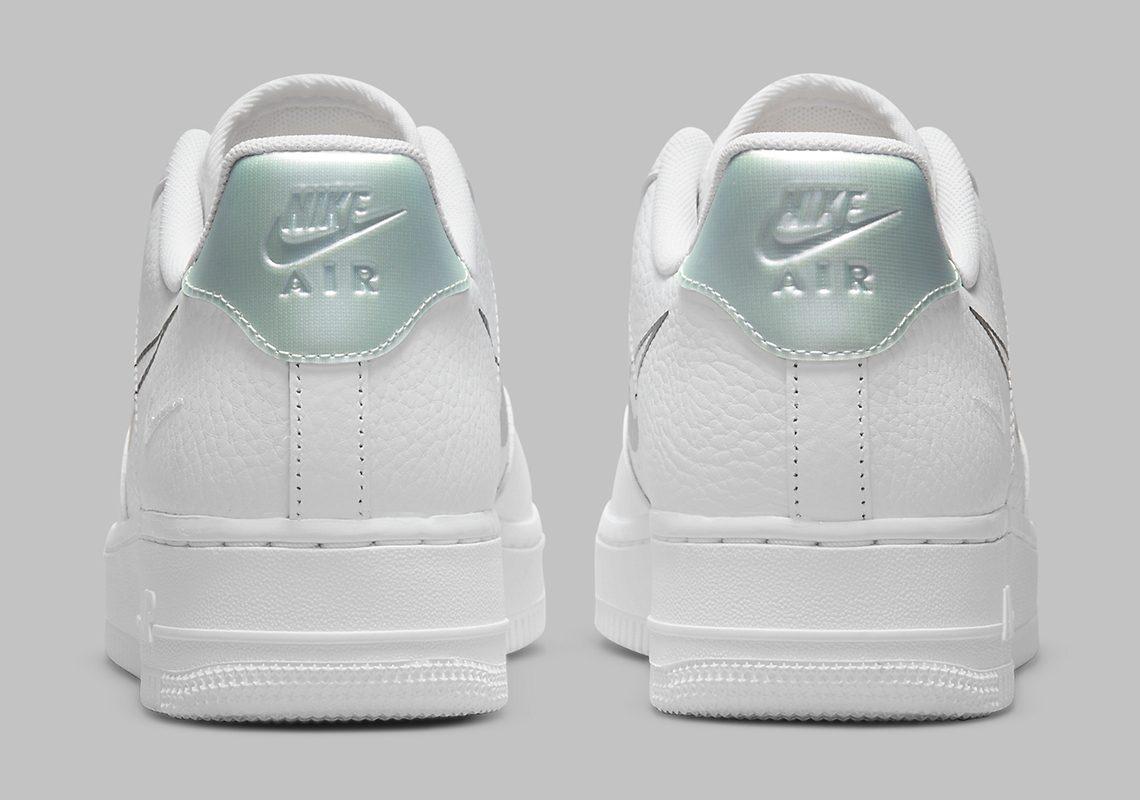 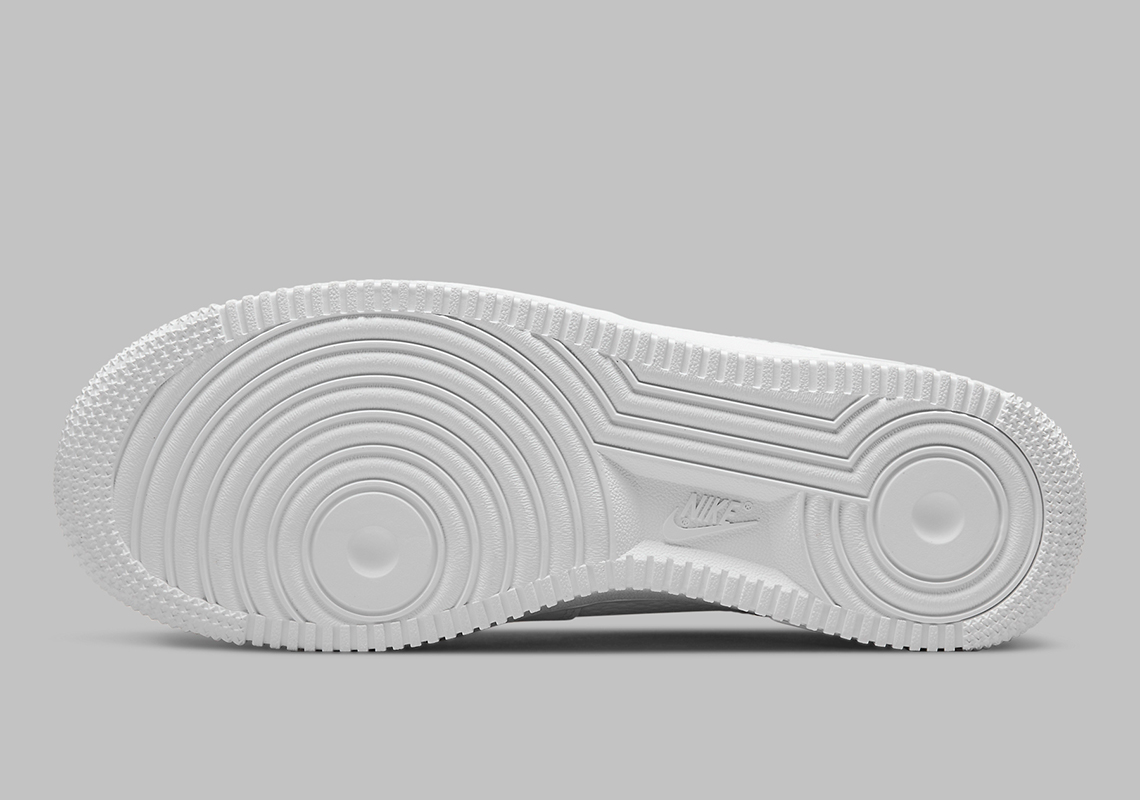 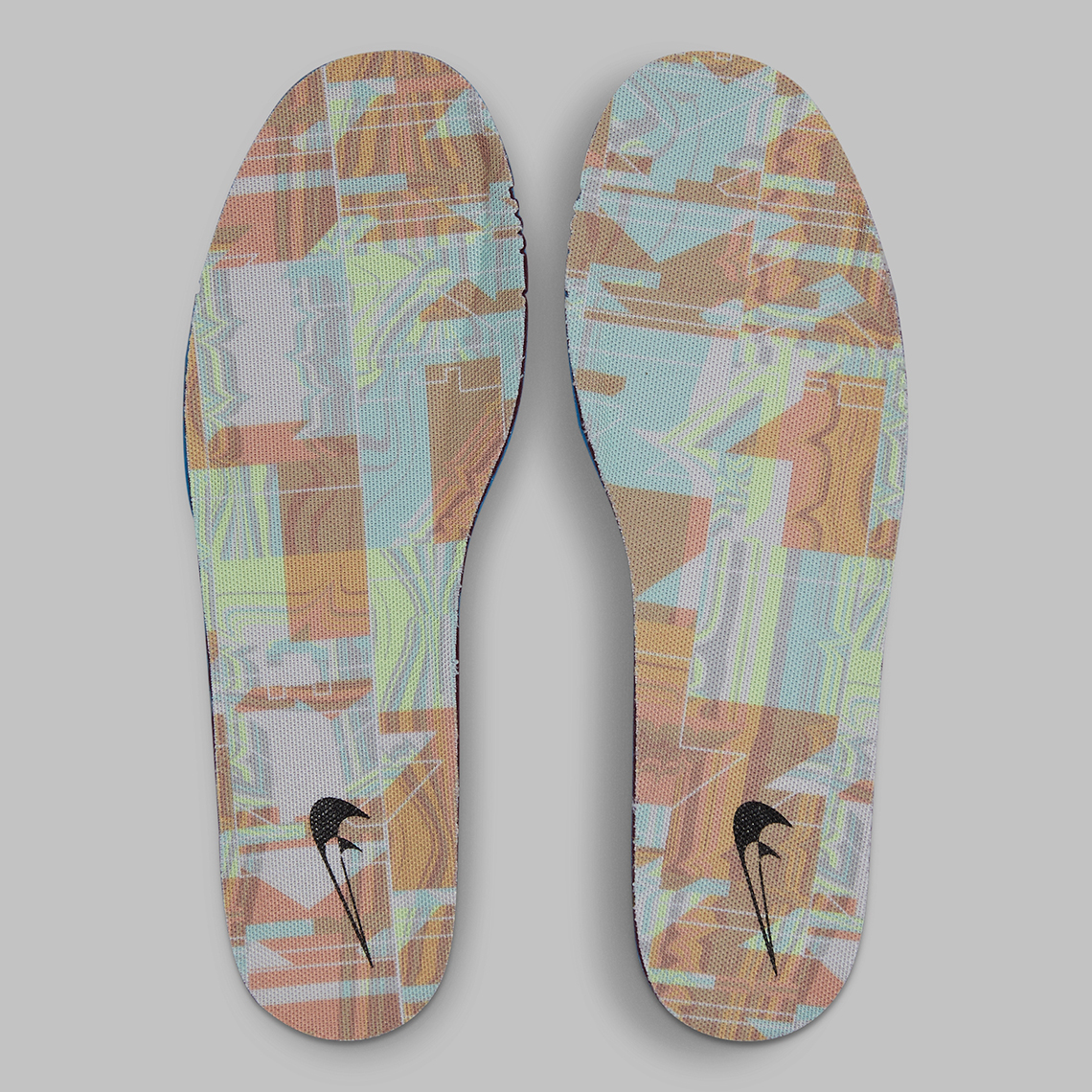 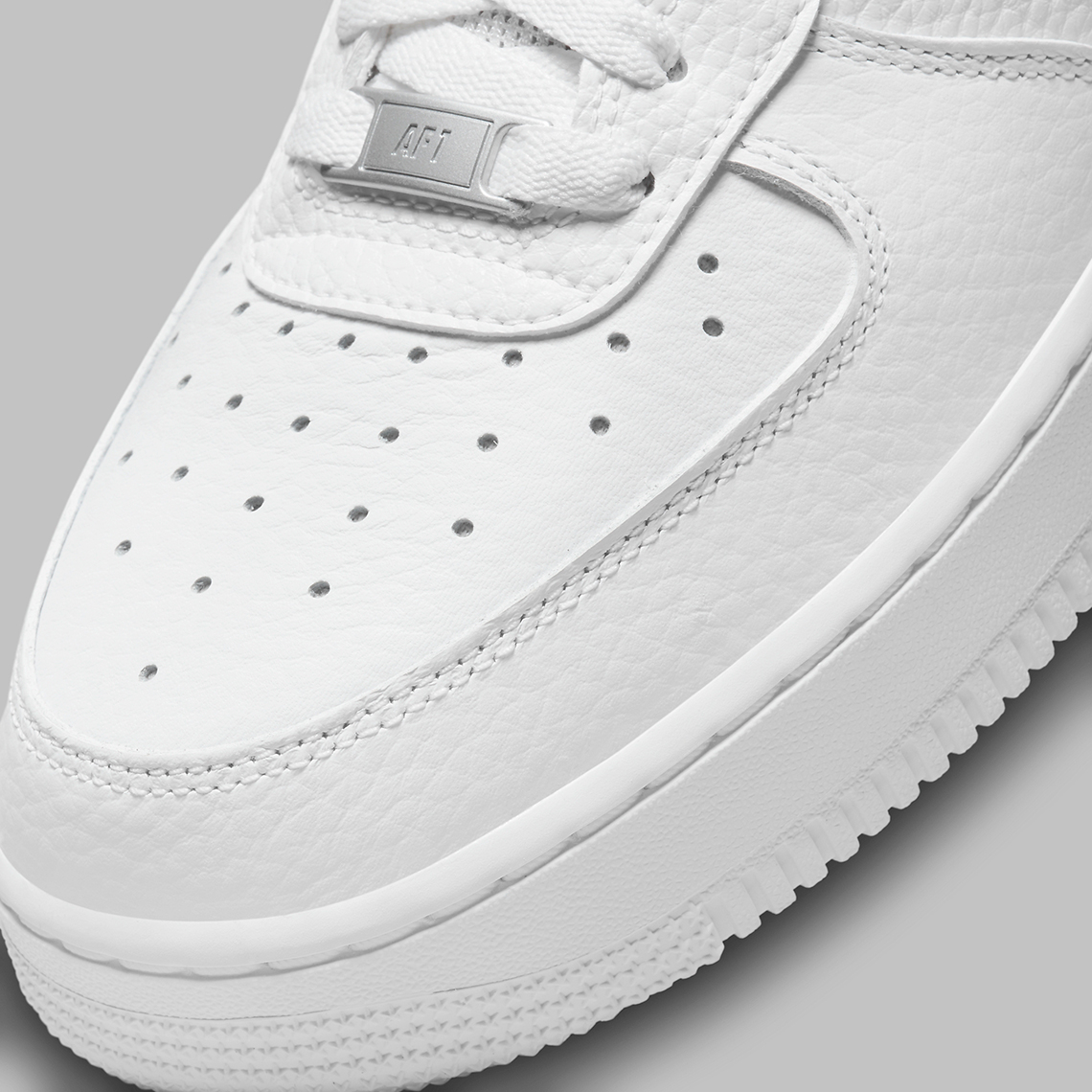 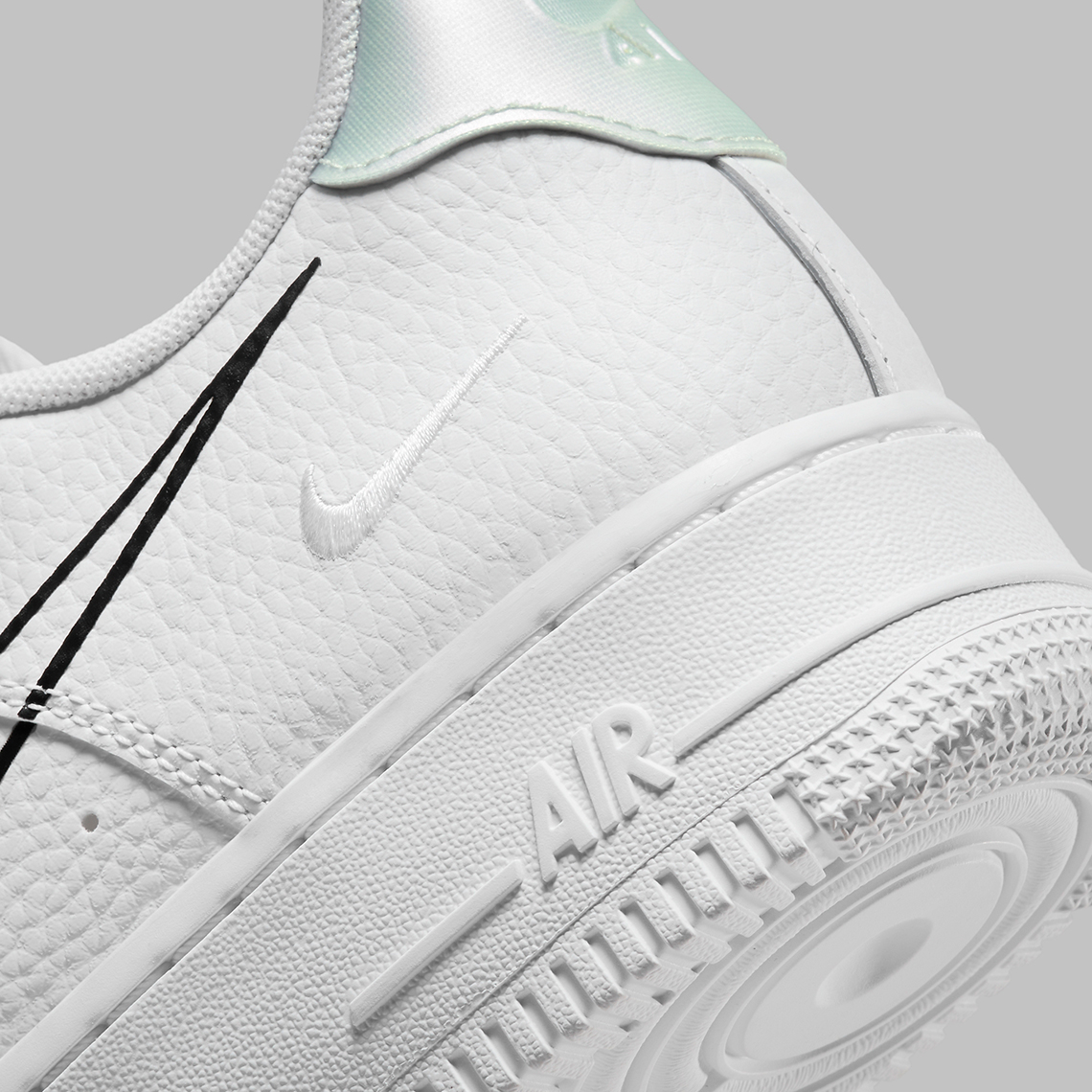