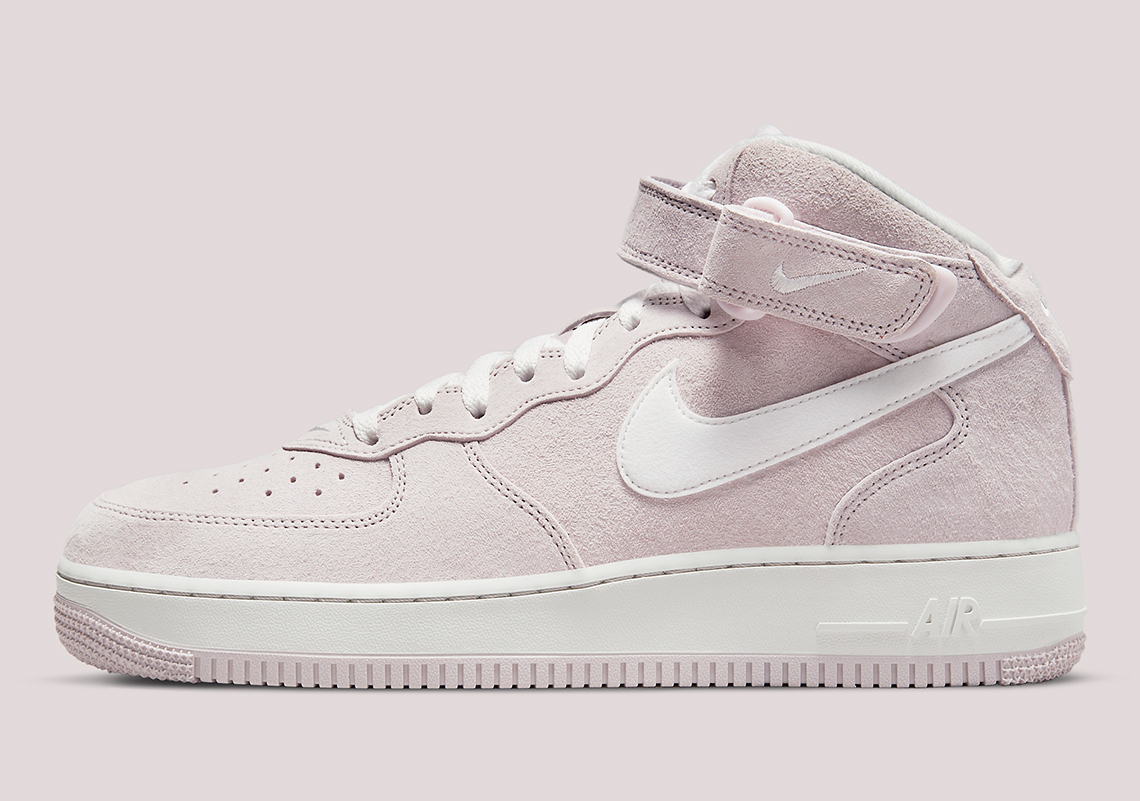 With a little assist from Stussy, Nike has effectively brought the Air Force 1 Mid back into the fold. And as Bruce Kilgore’s beloved creation continues to celebrate its 40th Anniversary, we should be seeing many a new release — such as this upcoming “Venice” colorway — from the silhouette’s mid-top trim.

Similar to the Air Force 1 Mid QS “Chocolate,” which was confirmed for return earlier this afternoon, the “Venice” is constructed near entirely out of suede. The material outfits almost everything from the toe to the heel, including the strap, tongue, and white-colored Swoosh. The adjacent laces and midsole, obviously, opt for their usual look much like the branding, plastic hardware, and tread, all three of which complement the light pink used throughout much of the shoe.

For a closer look, peep the official images added below. As of right now, no release date has been confirmed, so sit tight as we await more info on the pair’s release through Nike.com and select retailers.

In other news, new images of the Salehe Bembury Crocs Pollex Clog Sasquatch have surfaced. 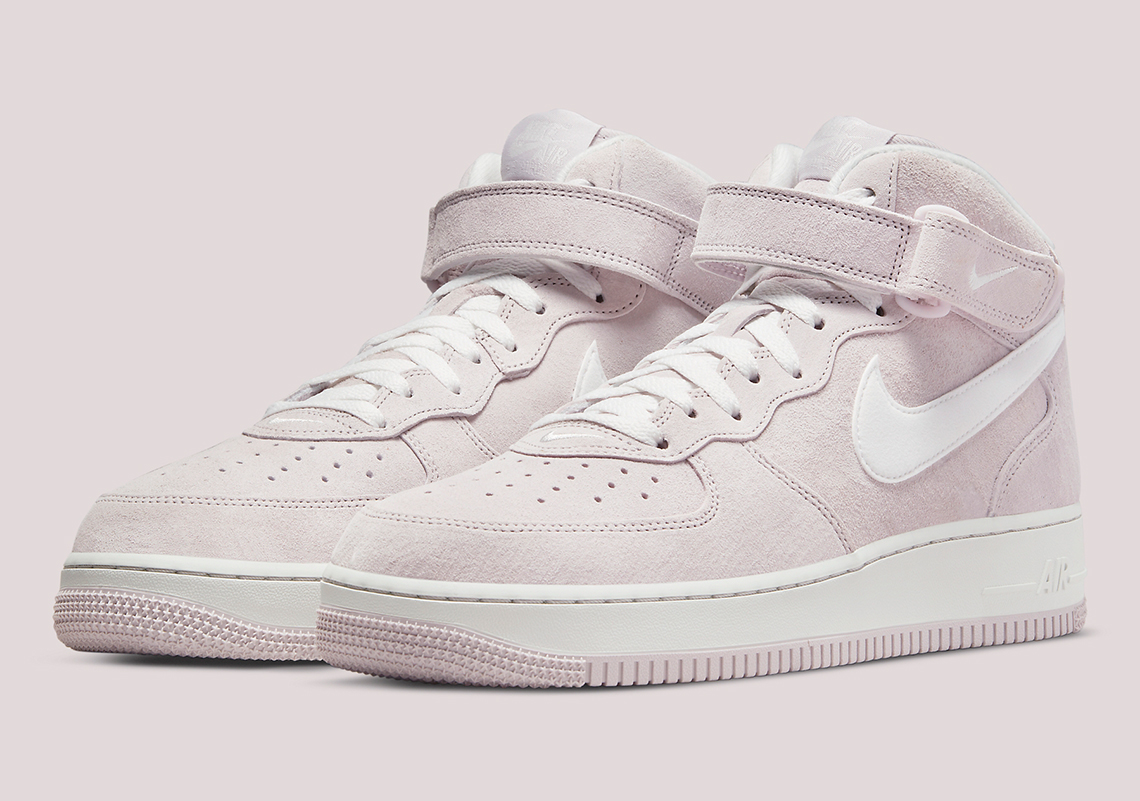 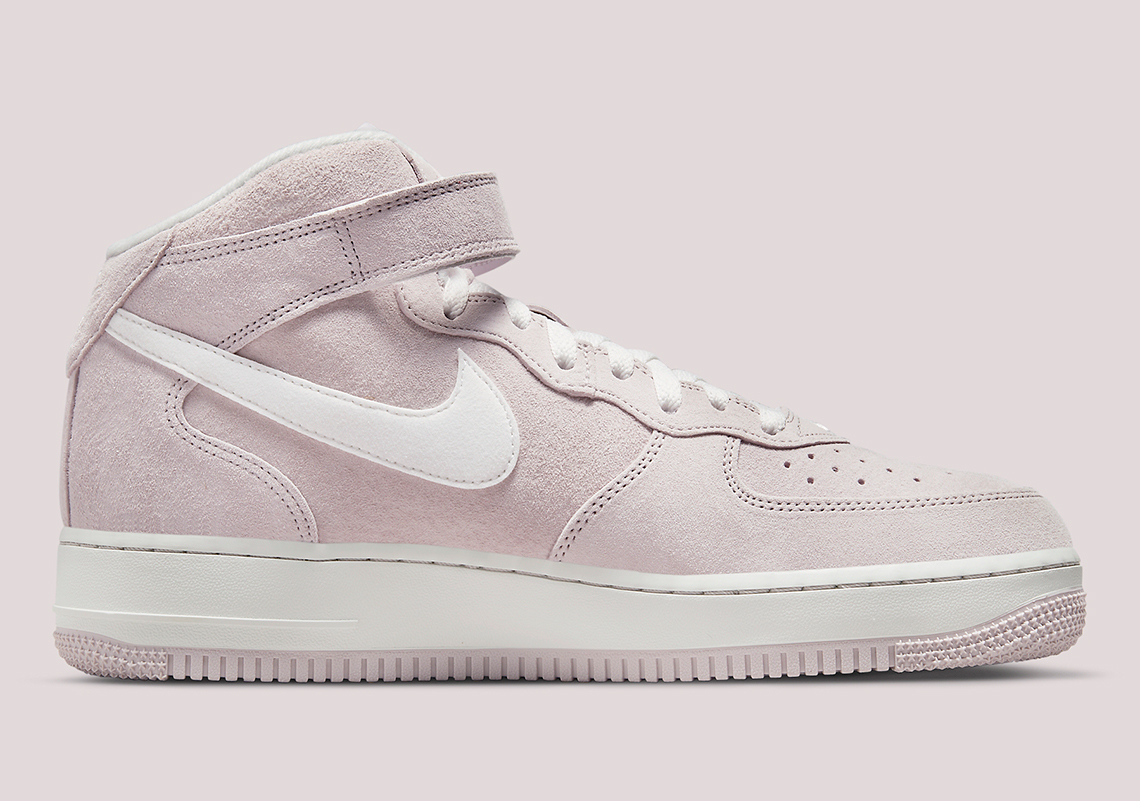 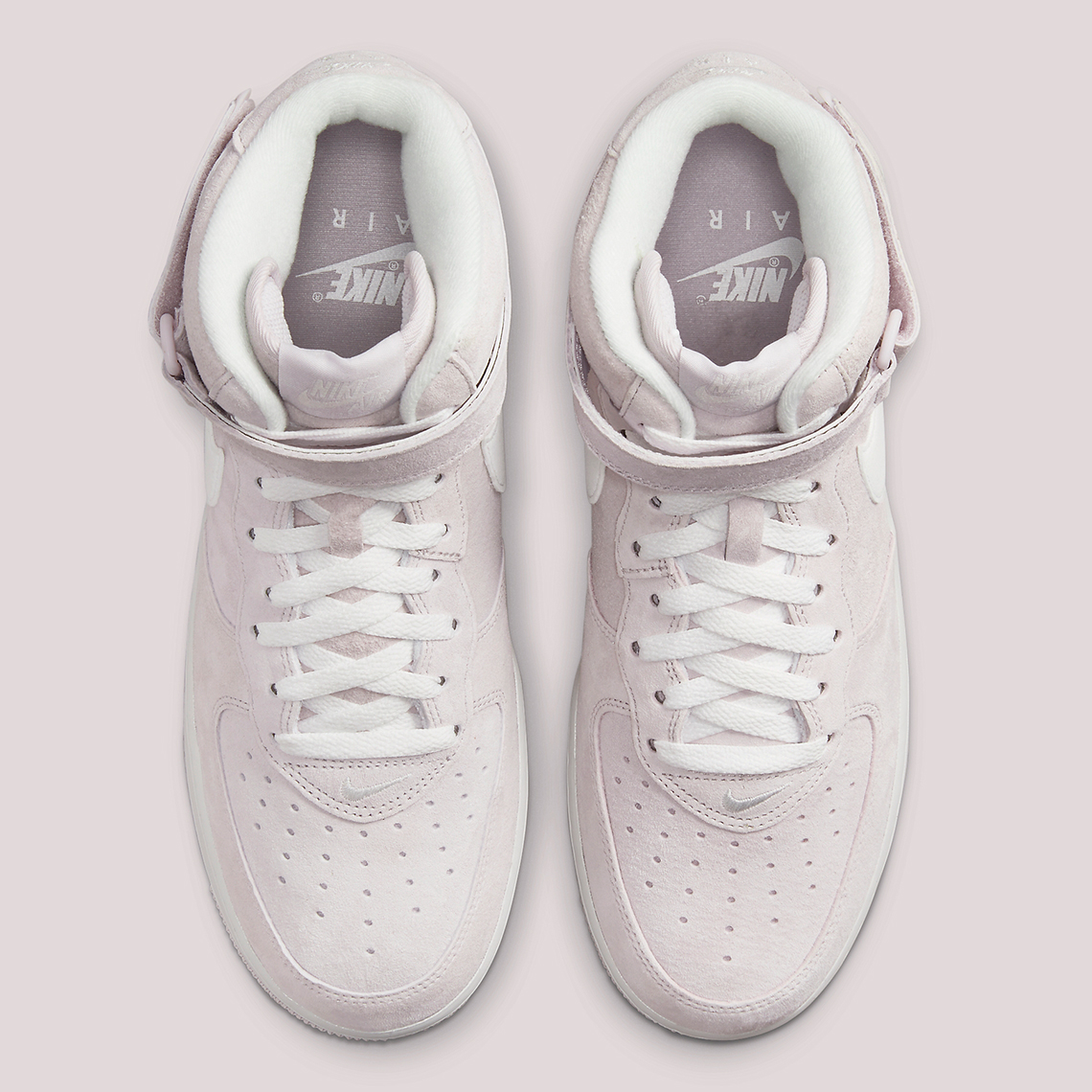 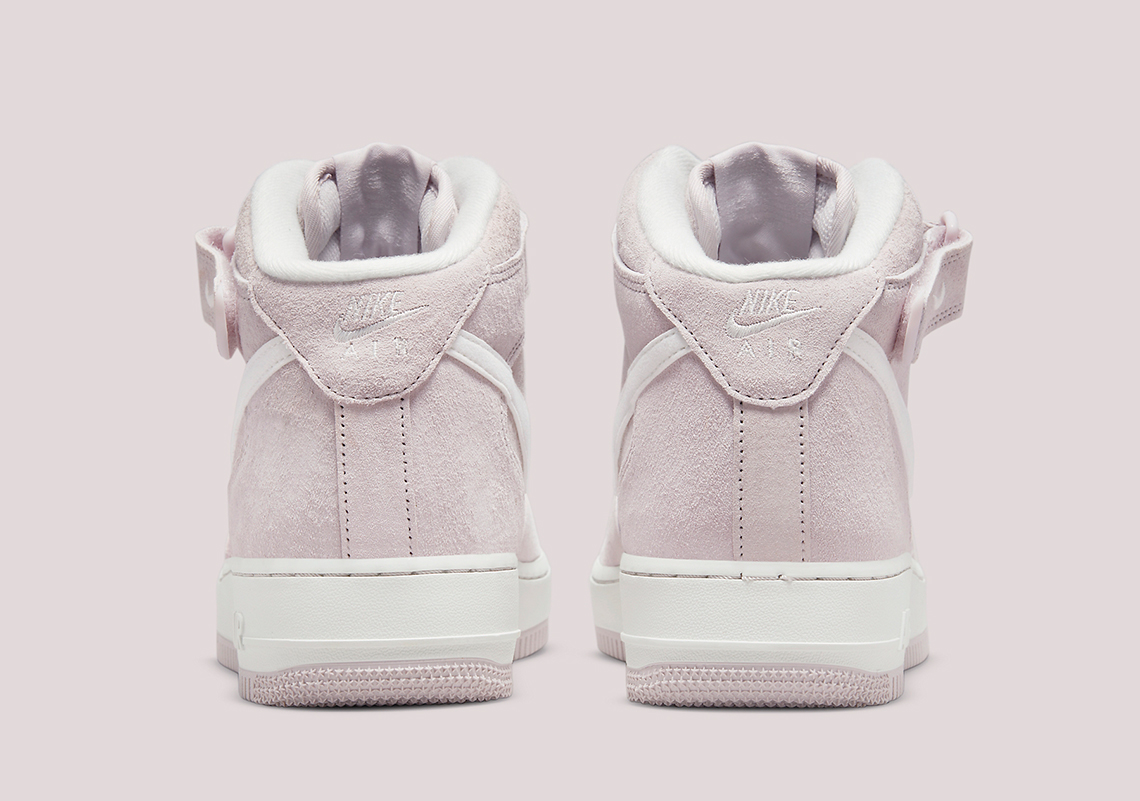 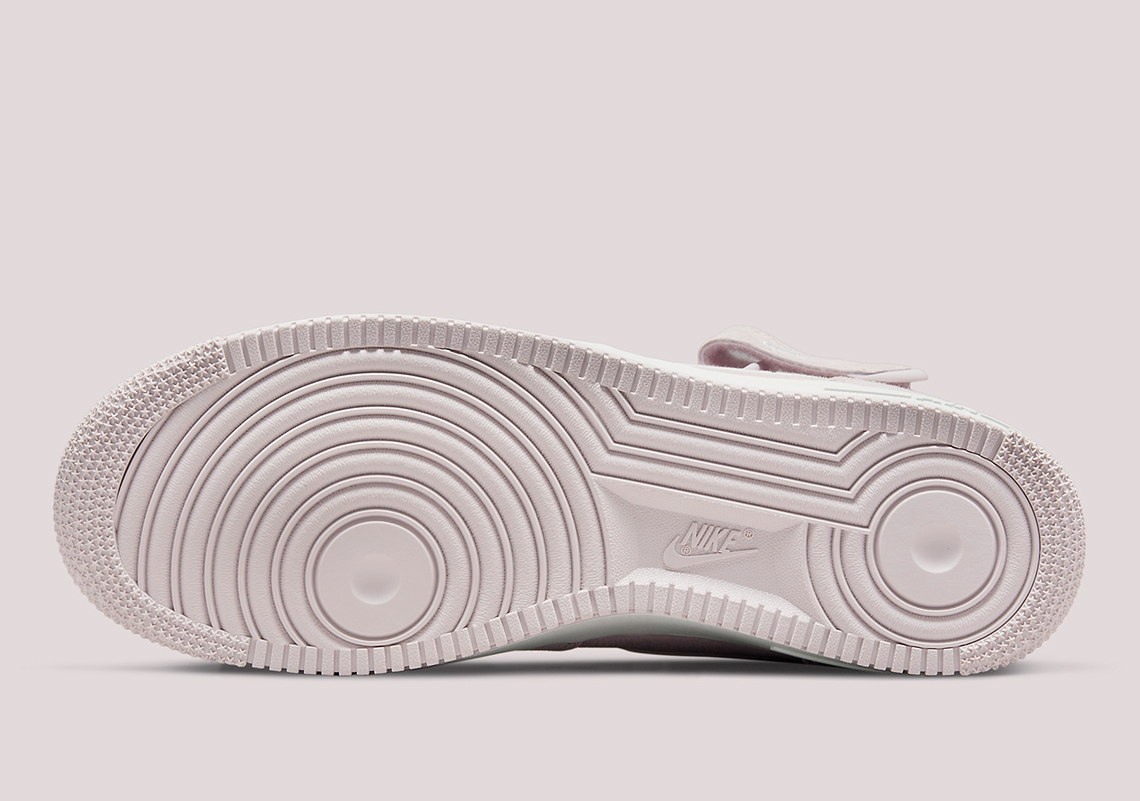 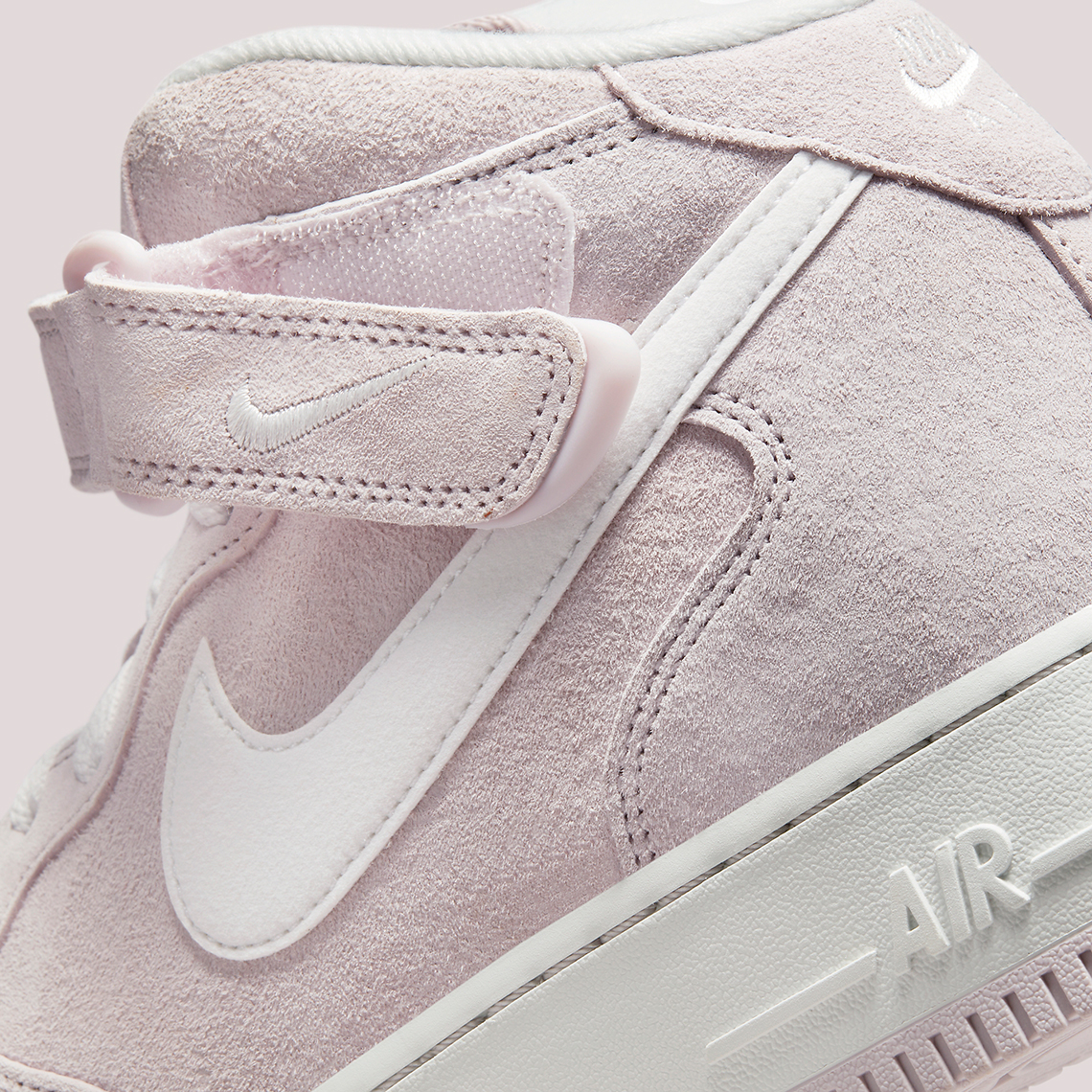 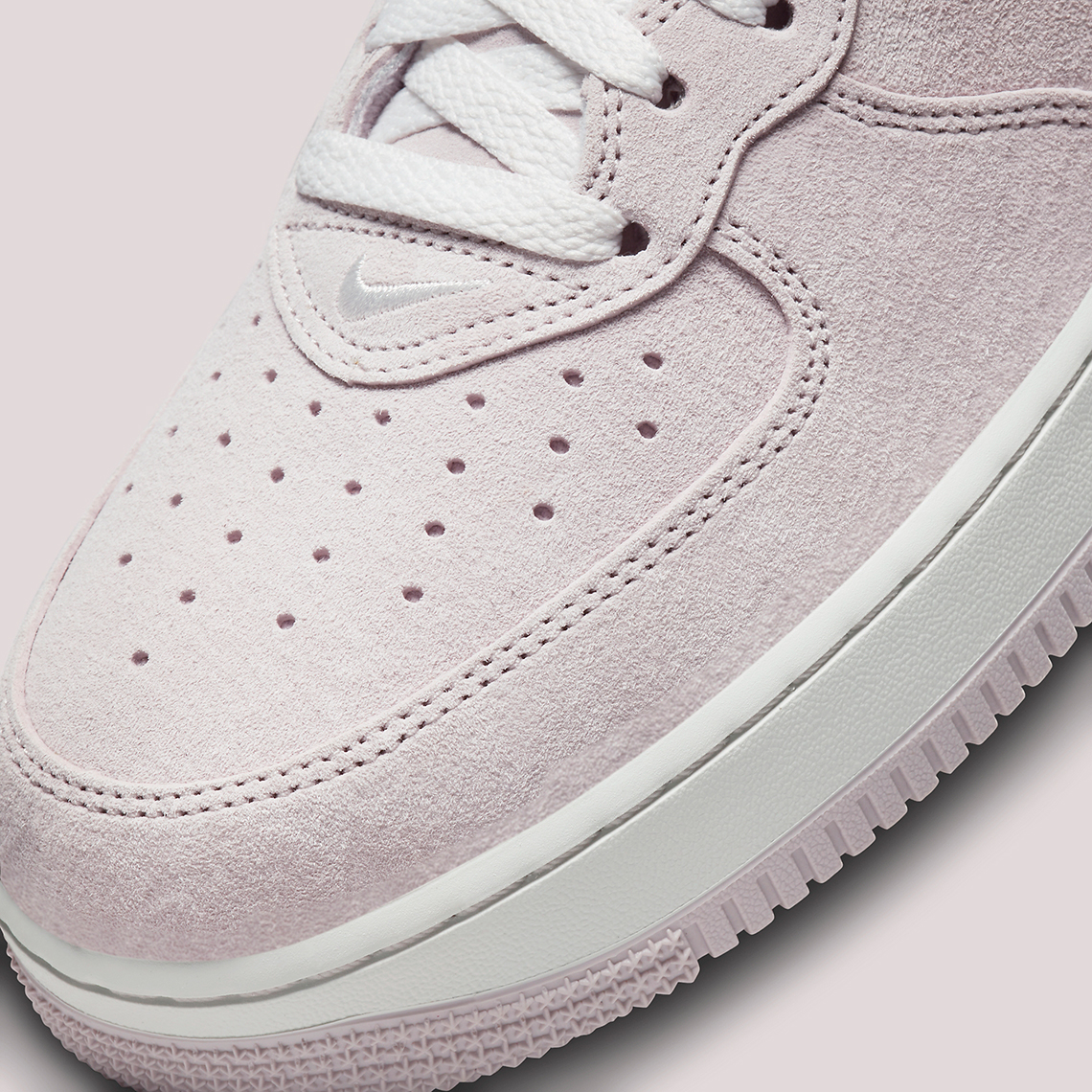 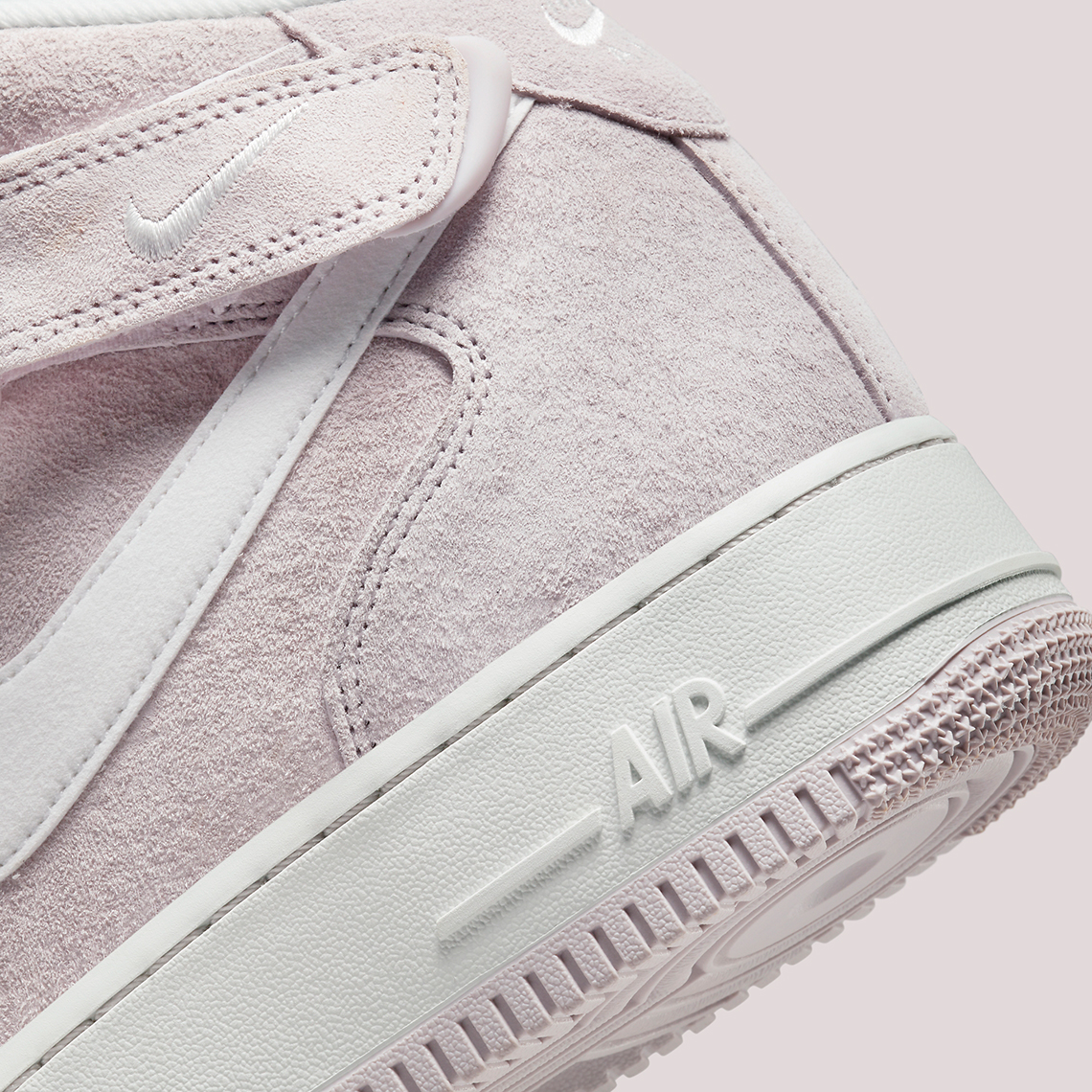