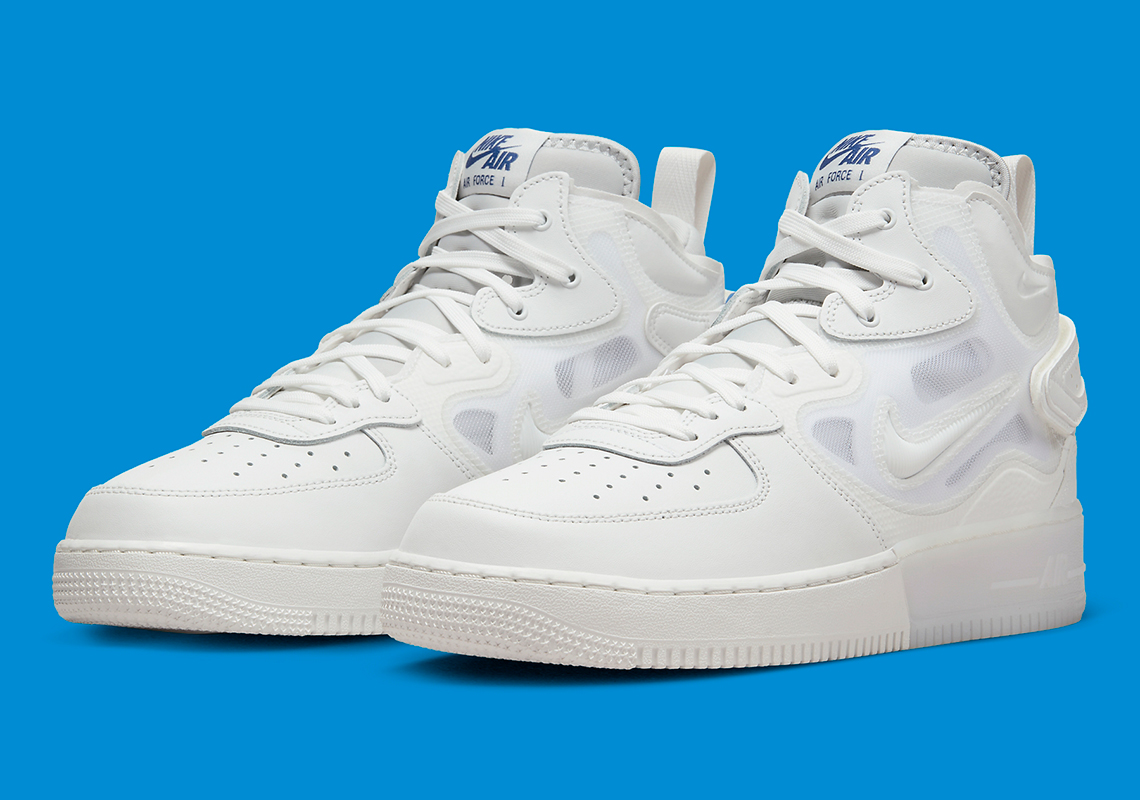 The Nike Air Force 1 Mid hasn’t trumped either it’s taller or shorter counterparts in popularity, but the oft-ridiculed trim of Bruce Kilgore’s creation from 1982 has recently had a surge in relevancy.

For its latest proposition, the mid-top silhouette emerged in a rather “colorless” look that still makes a statement given its modified Nike React foam-cushioning. Akin to previously-seen takes on the Air Force 1 Low, the upcoming offering features a semi-exposed modern-day foam from mid-foot to heel. Construction across the same stretch of real estate also indulges in a non-original scheme, opting for a futuristic aesthetic that helps the Air Force 1 Mid look like a new shoe.

No firm Nike.com release details have been disclosed by the brand yet, but that’s likely to change soon. In the meantime, enjoy official images of the pair ahead.

For more from the NIKE, Inc. empire, check out the latest Air Jordan 37 news, the next model in Michael Jordan’s signature sneaker series. 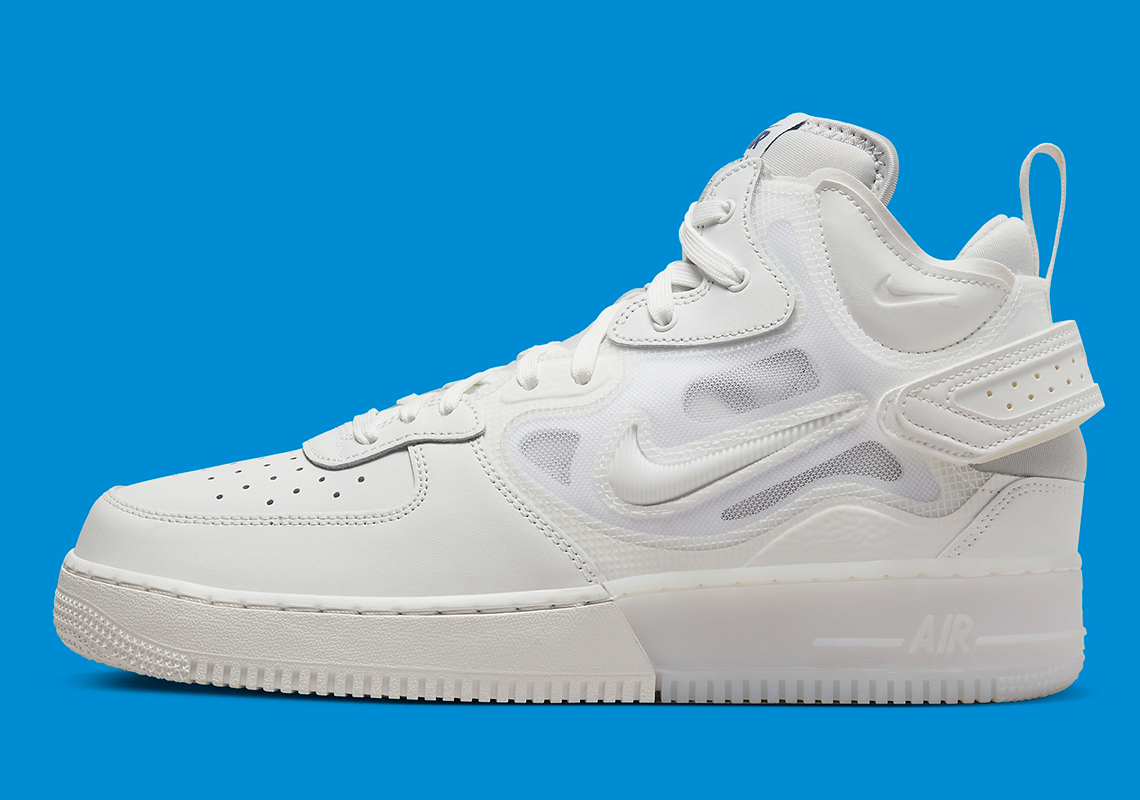 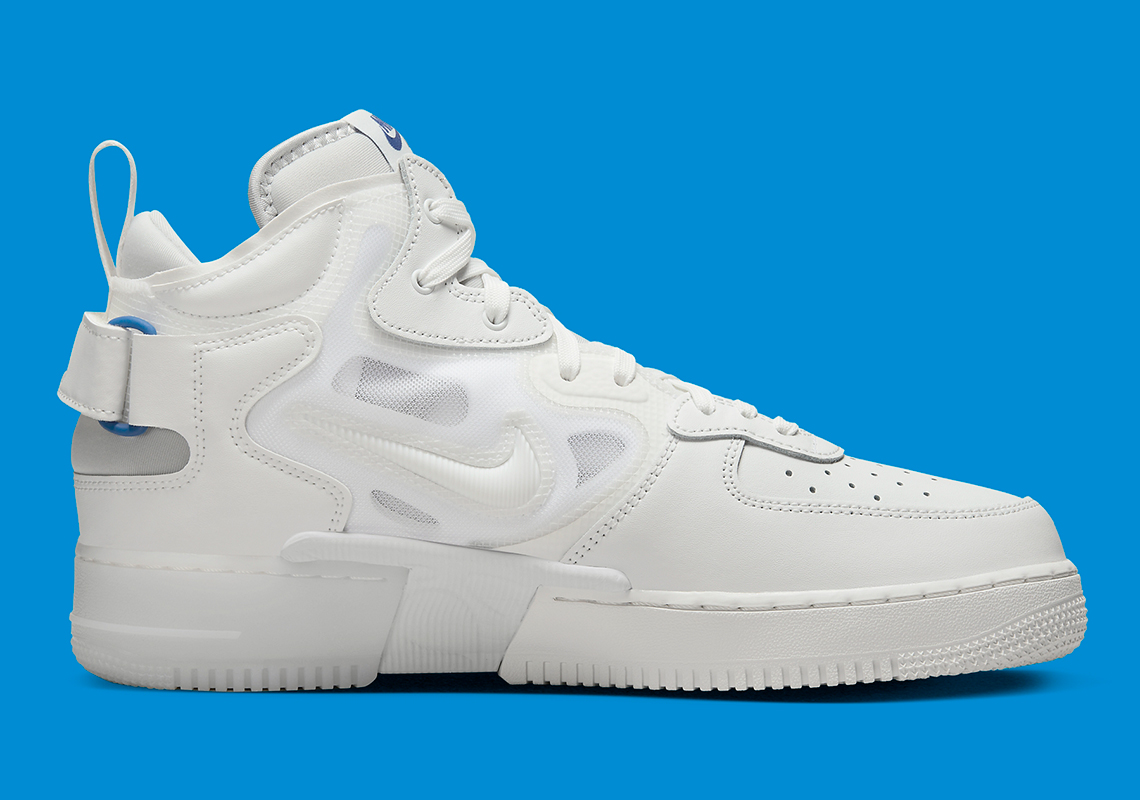 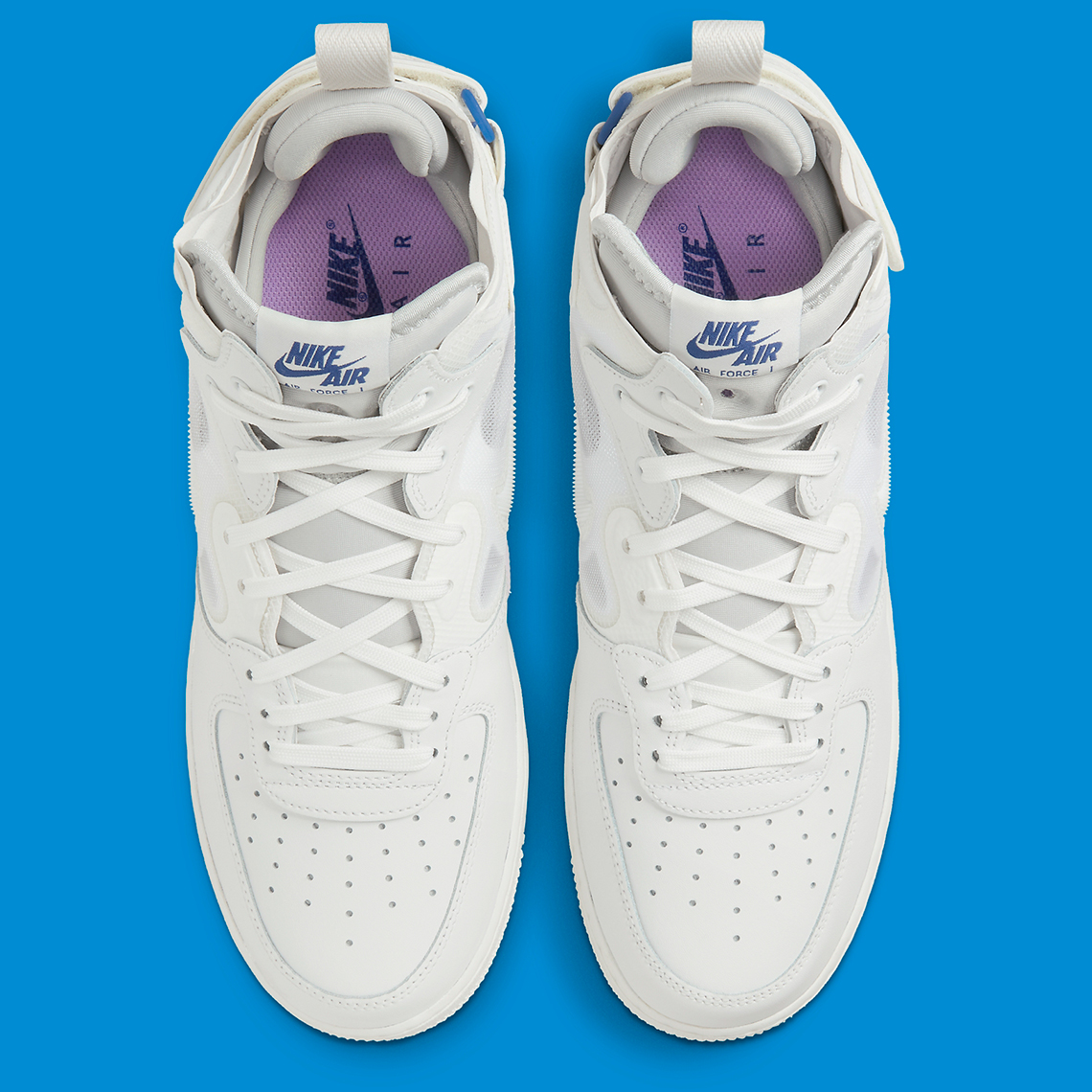 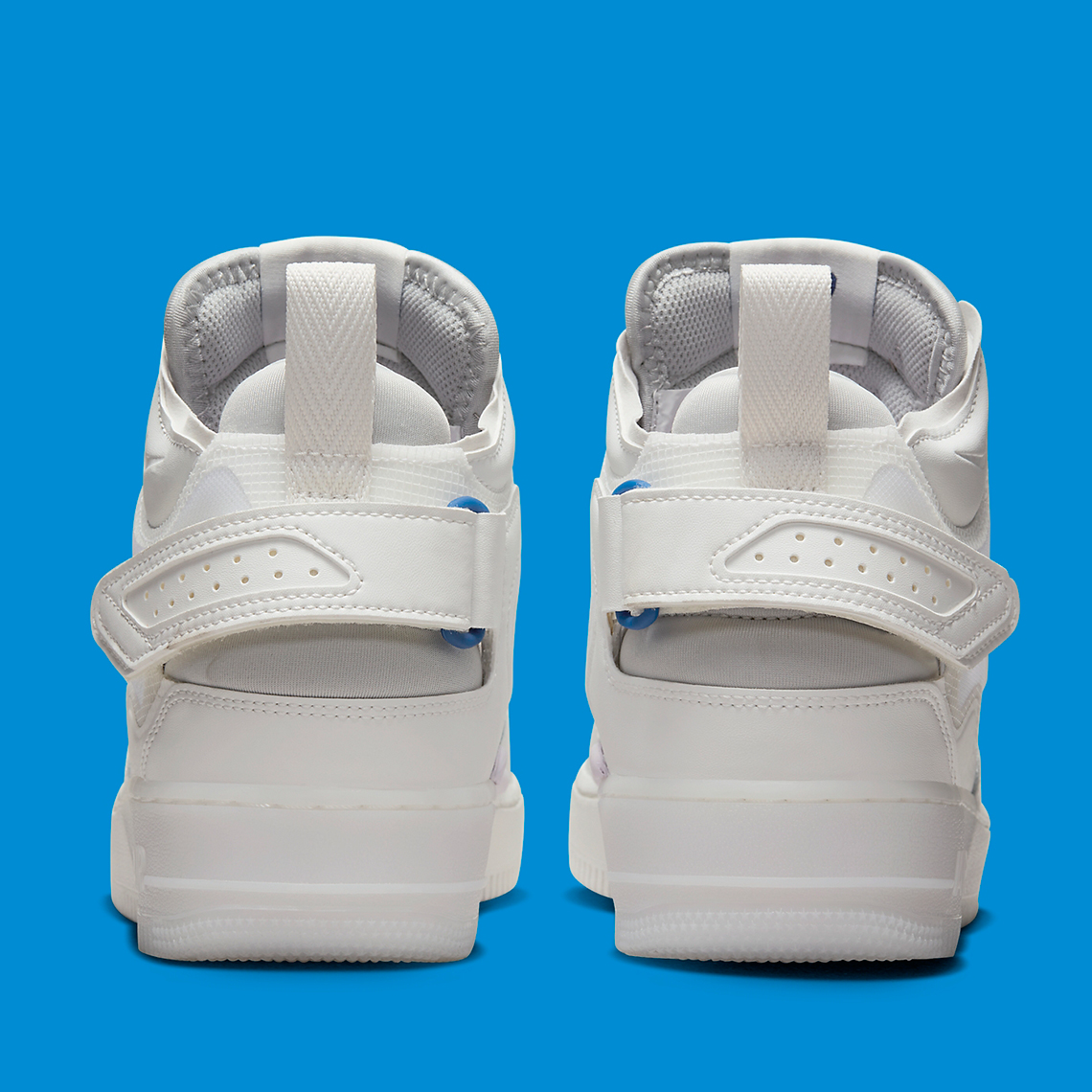 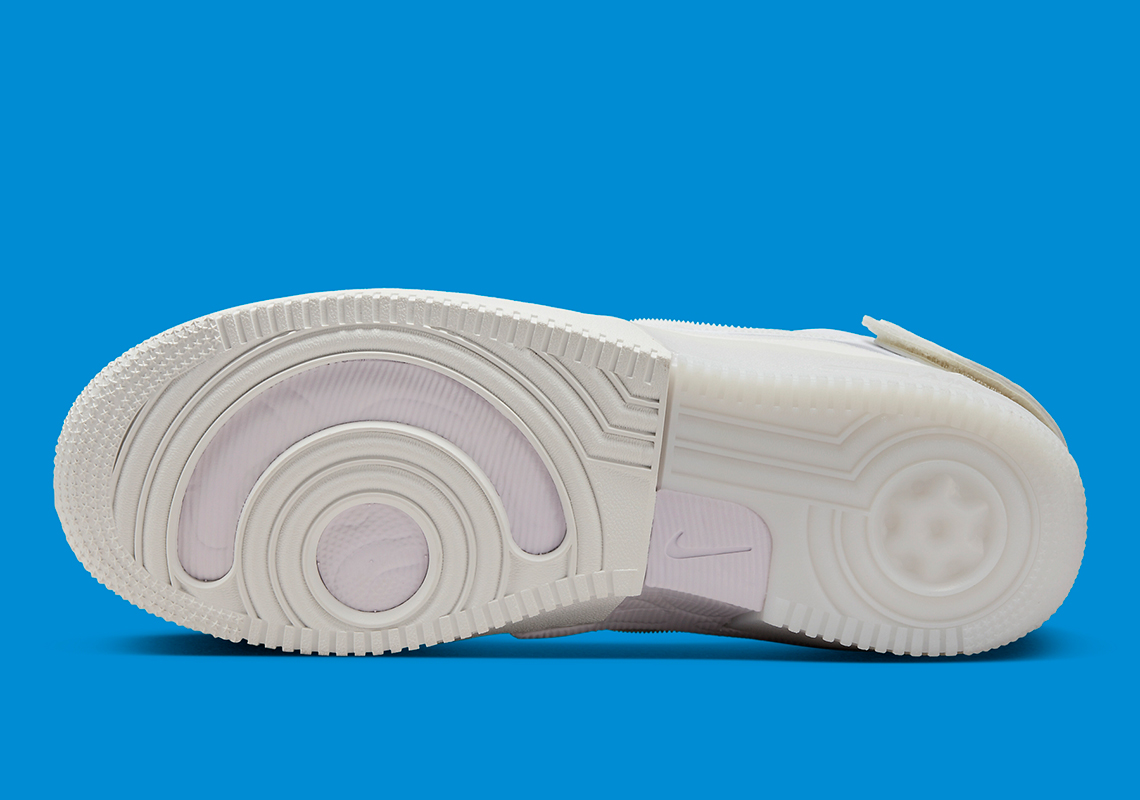 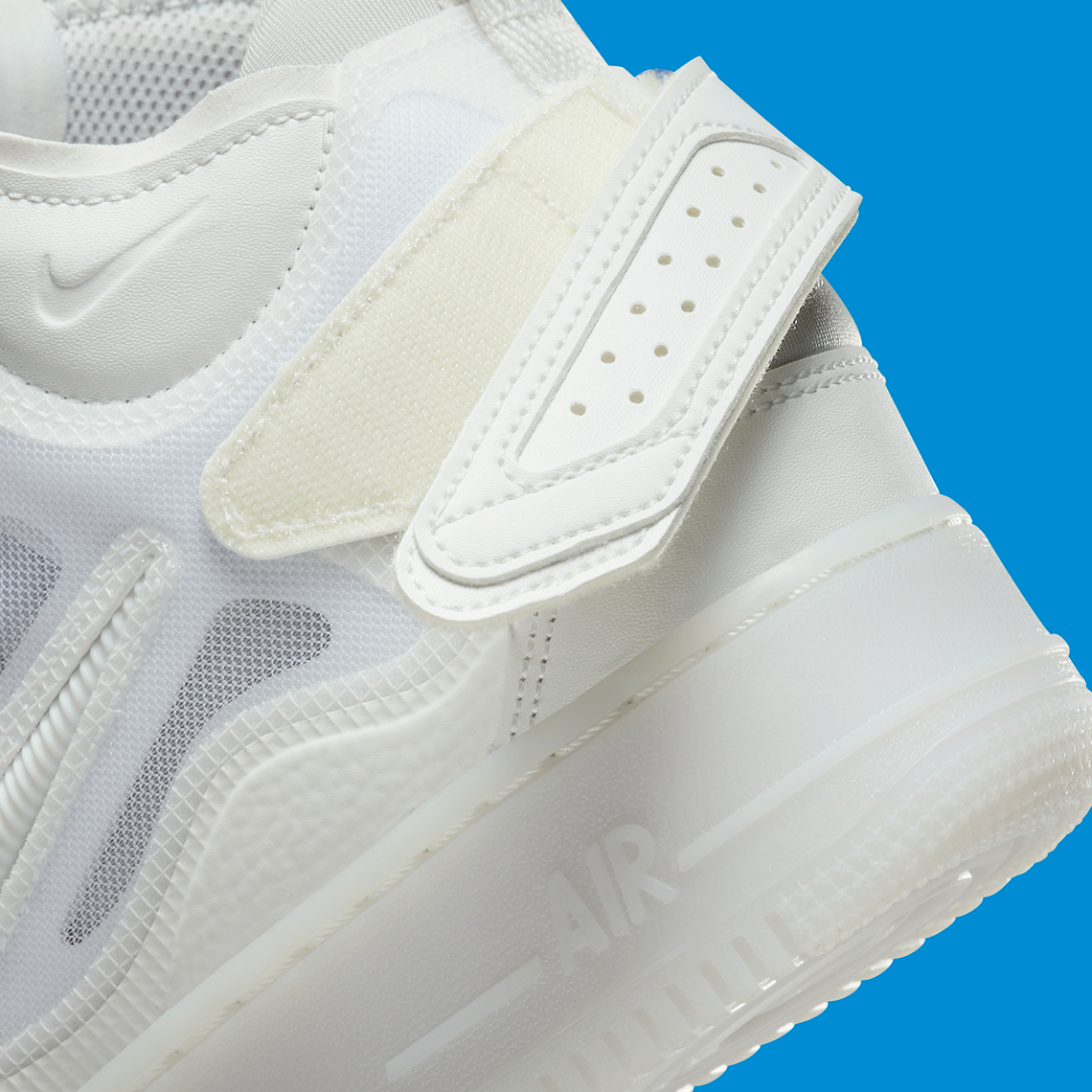 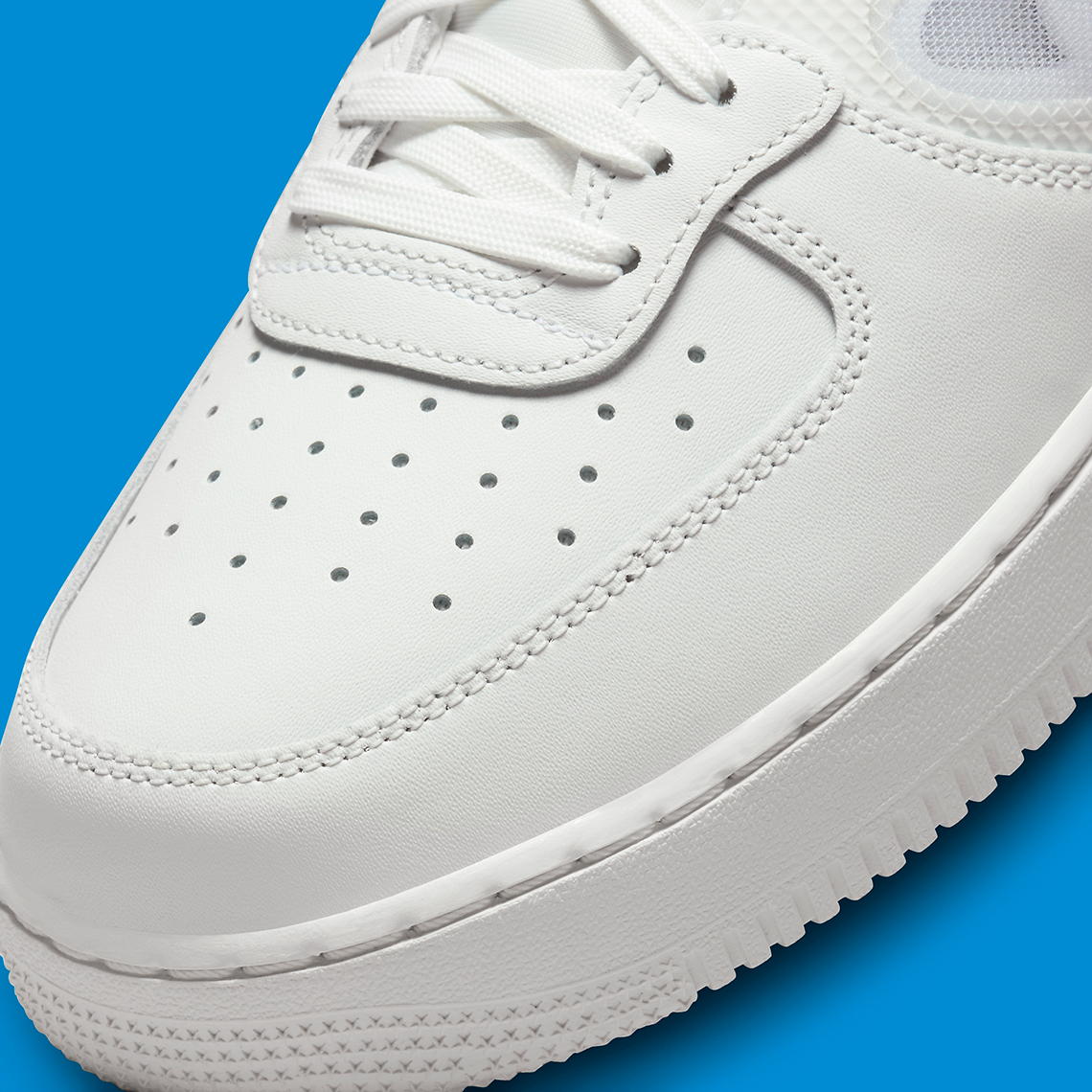 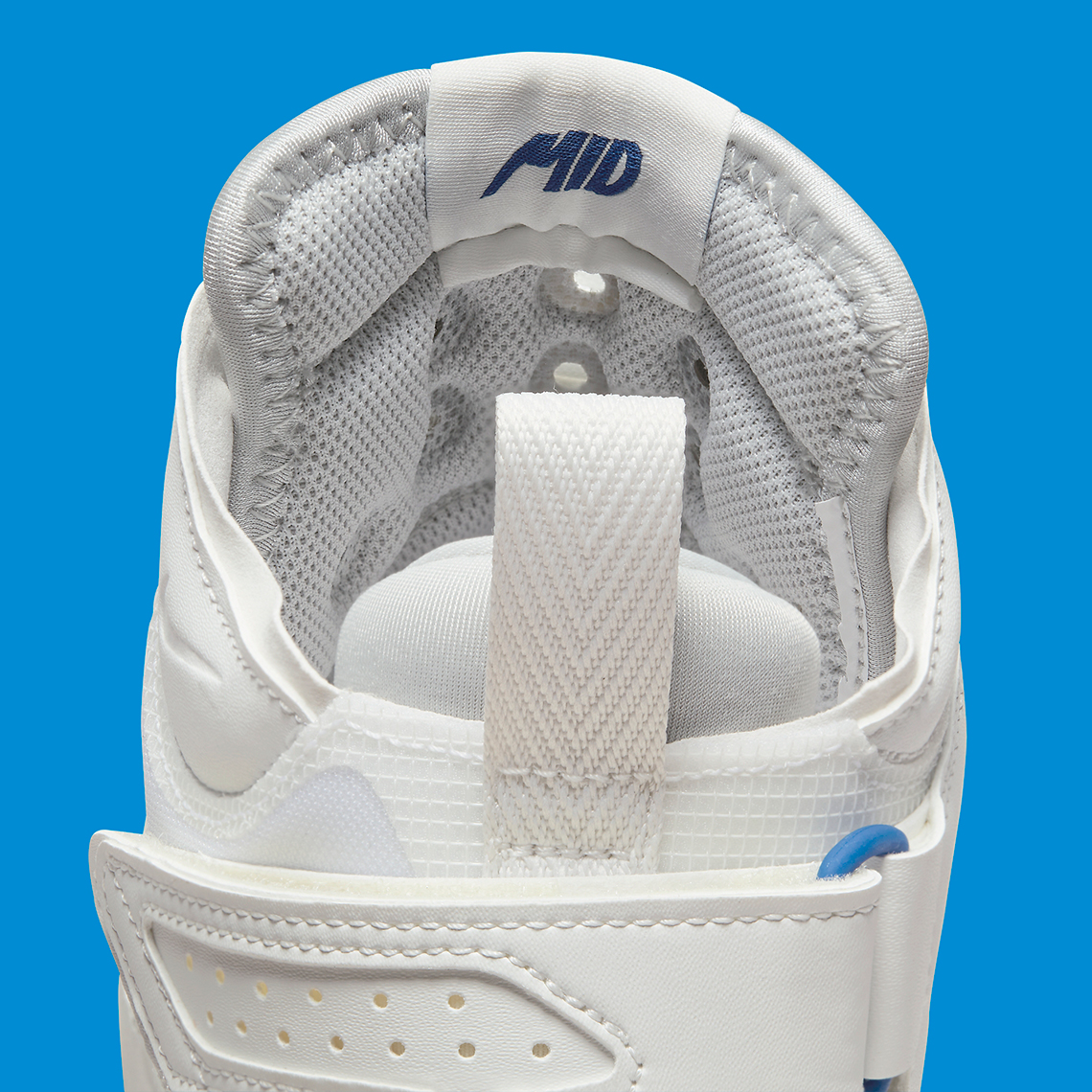