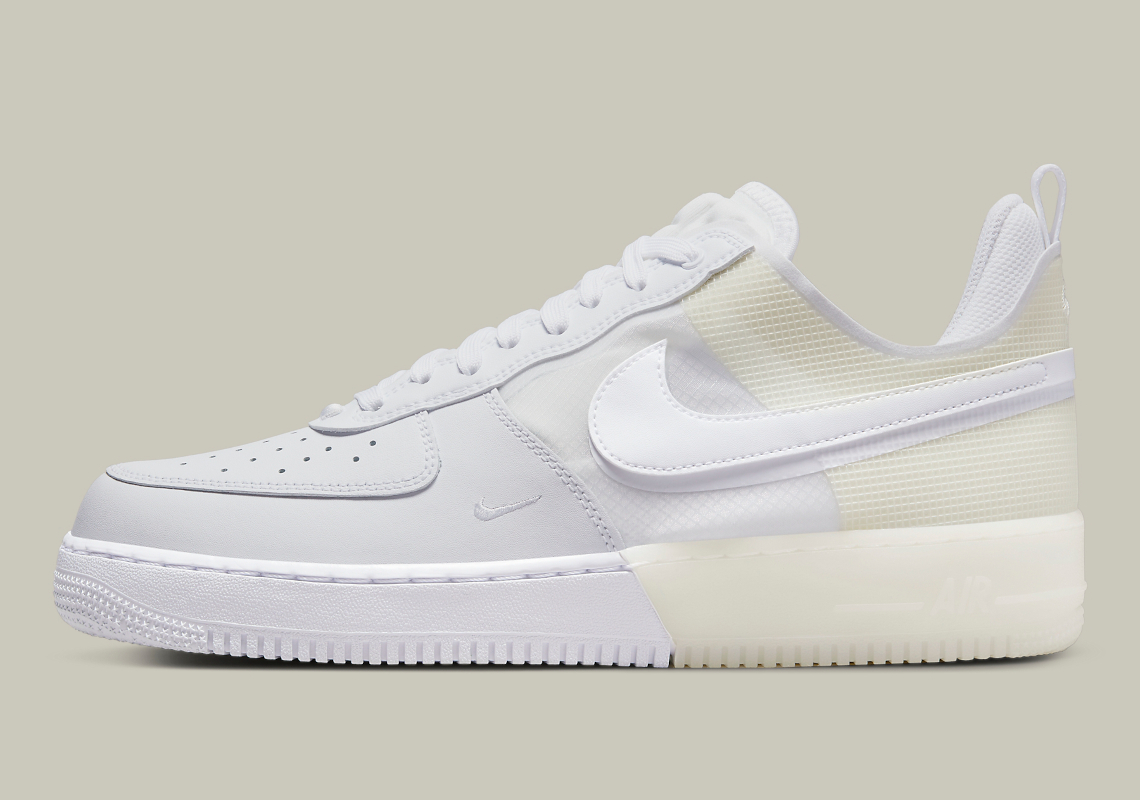 Unsurprisingly, the Nike Air Force 1‘s 40th anniversary has included news of high-profile collaborations, special collections and reissues of Bruce Kilgore’s iconic design in original styles. Additionally, the milestone achievement has seen the made-for-basketball silhouette appear in experimental takes that will surely propel the sneaker into the next 40 years. Case in point: A Nike React-assisted version of Kilgore’s creation.

While not entirely new, the Air Force 1 React has recently gotten a visual update from its first entry into the marketplace in 2020. Most of the shoe’s forefoot is left intact from Kilgore’s 1982 vision, though lateral quarter panels feature a miniature embroidered swoosh. Mid-foot and heel construction exchanges leather for nylon and mesh for an ultra breathable proposition that works in-tandem with the React foam directly underfoot for improved comfort from the original Air Force 1 Low. Components towards the heel deviate from the “Photon Dust” tone that takes over the front of the shoe to denote a change in cushioning and other design cues.

No firm Nike.com release date has been disclosed by the brand, but that’s likely to change as summer inches closer. 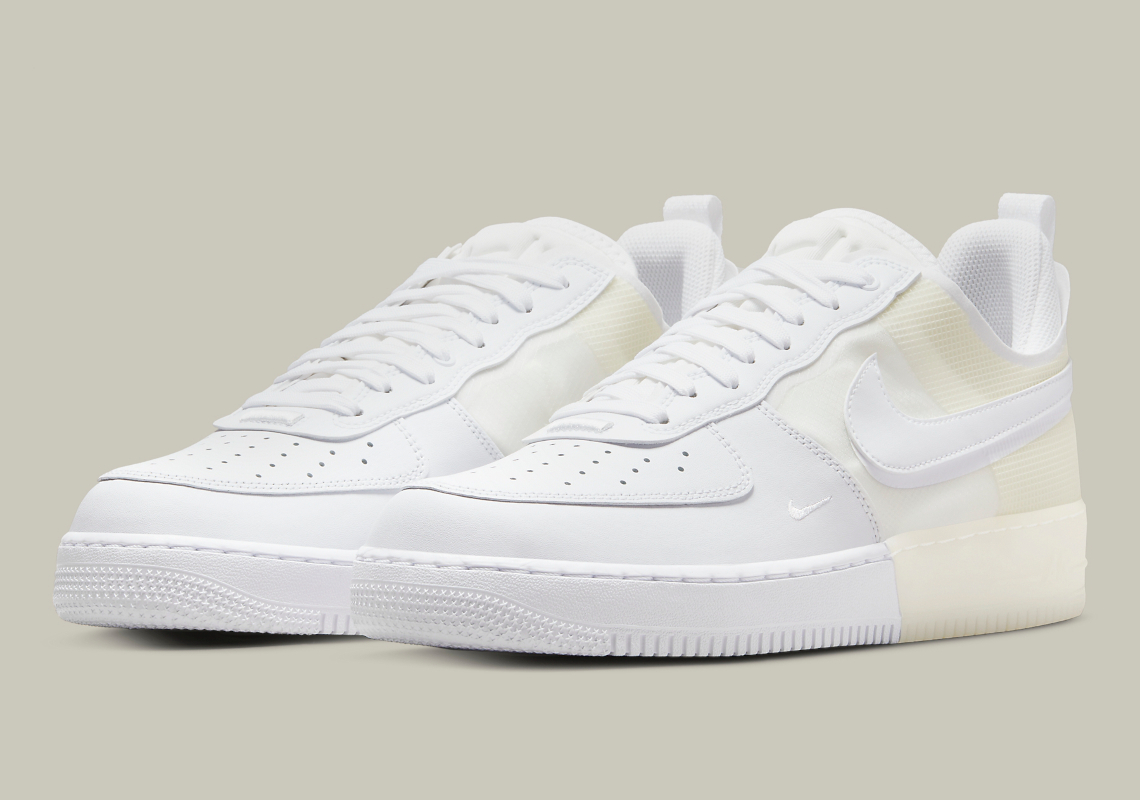 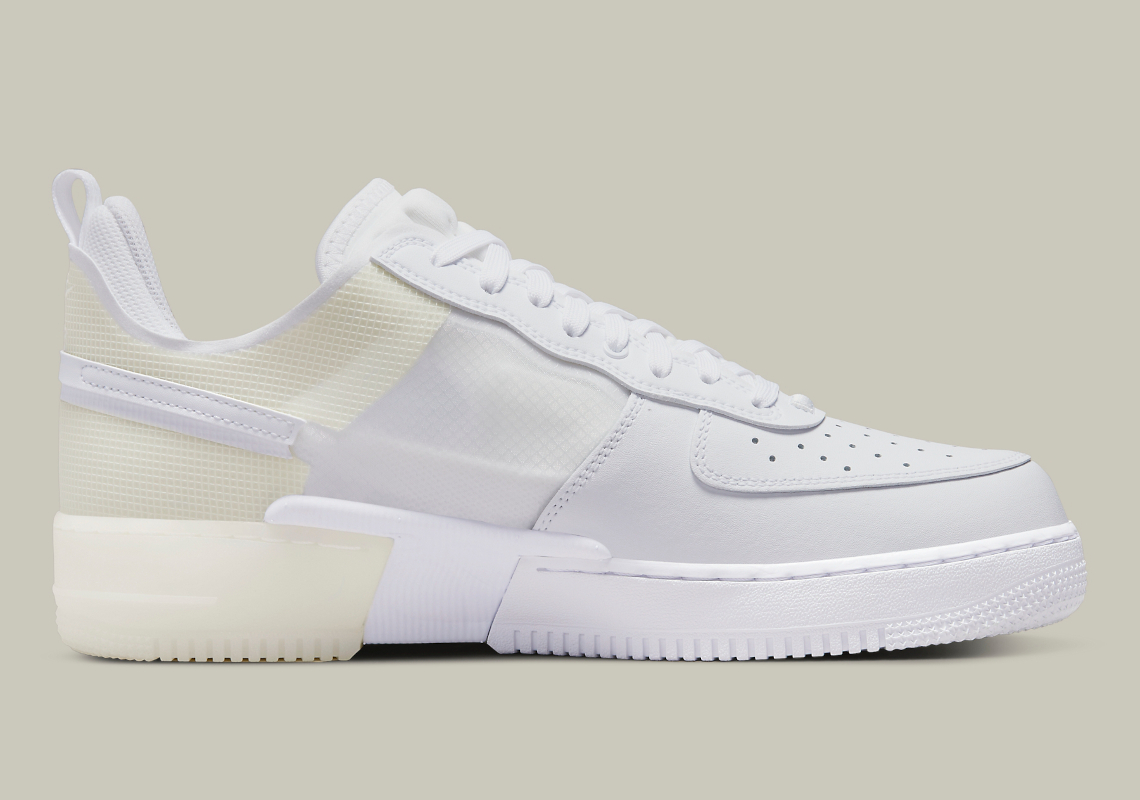 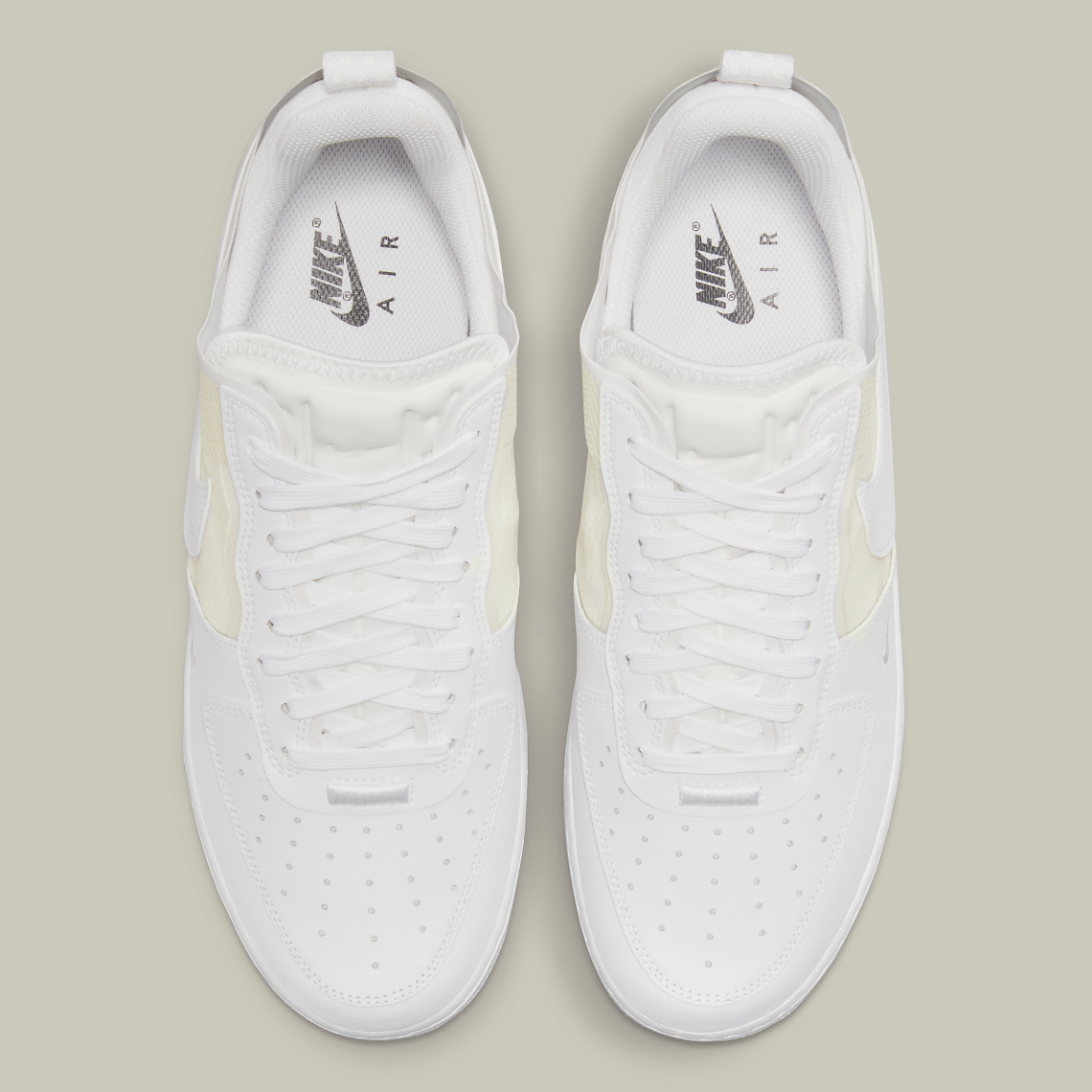 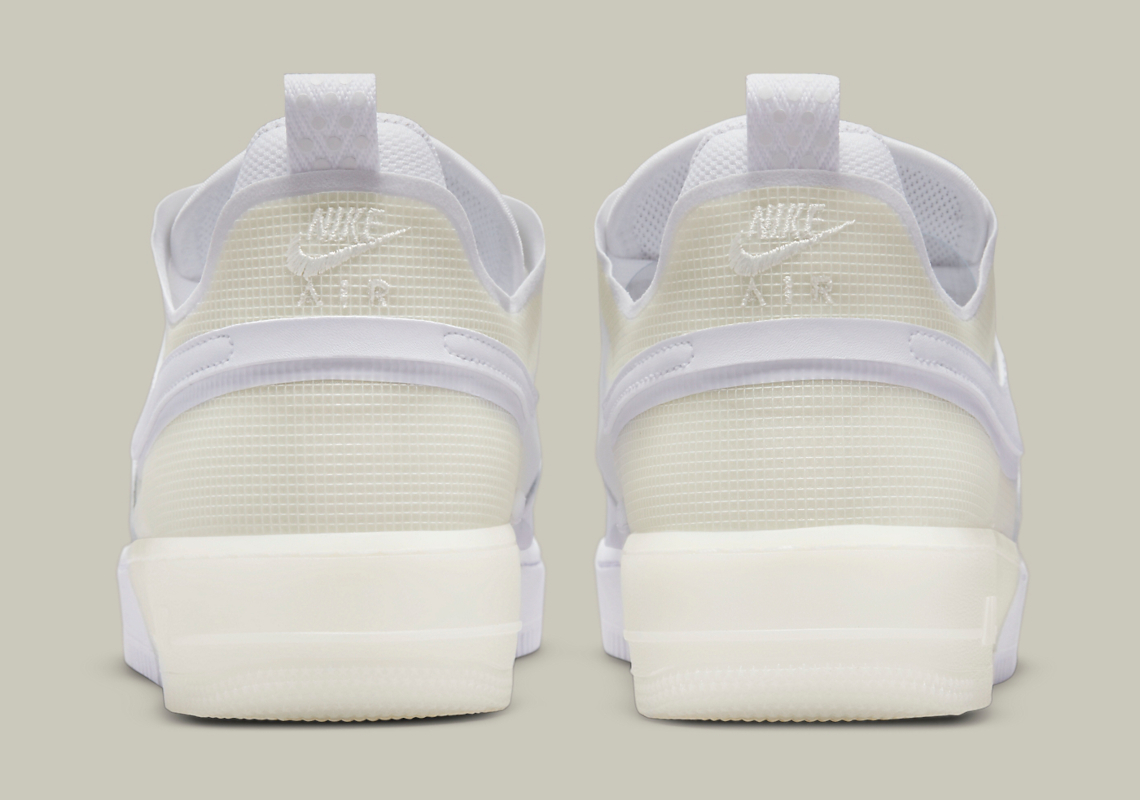 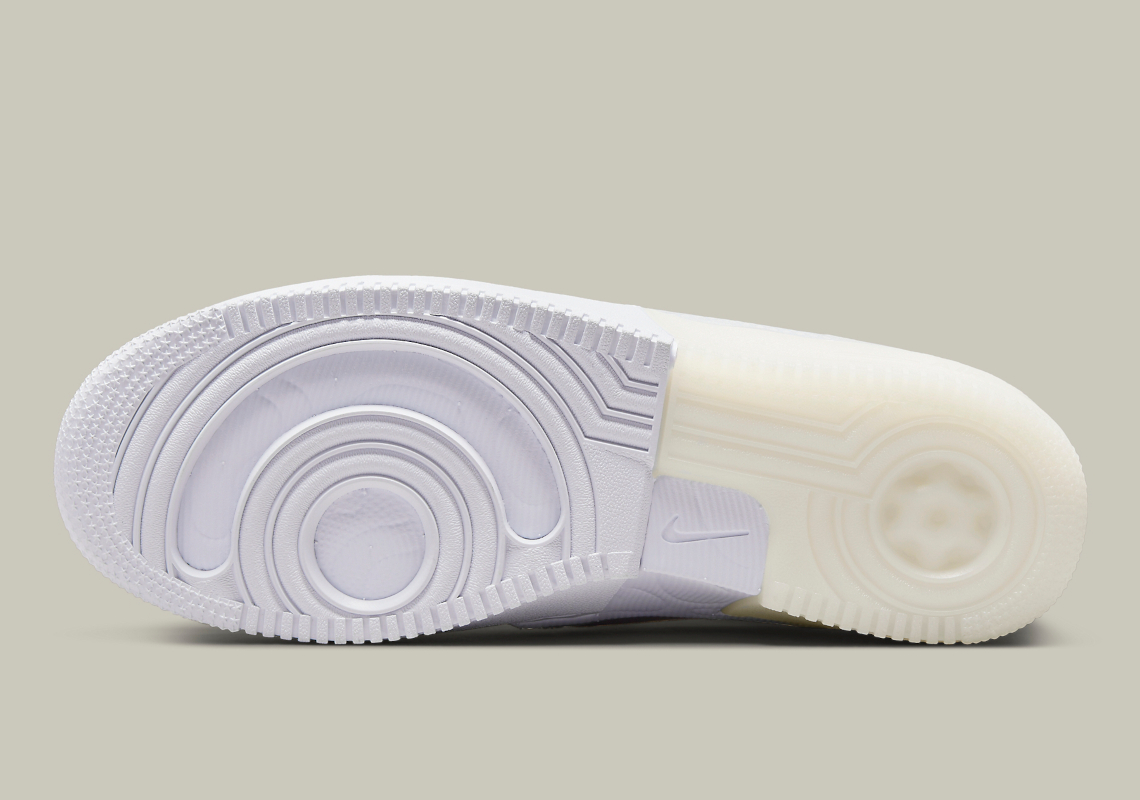 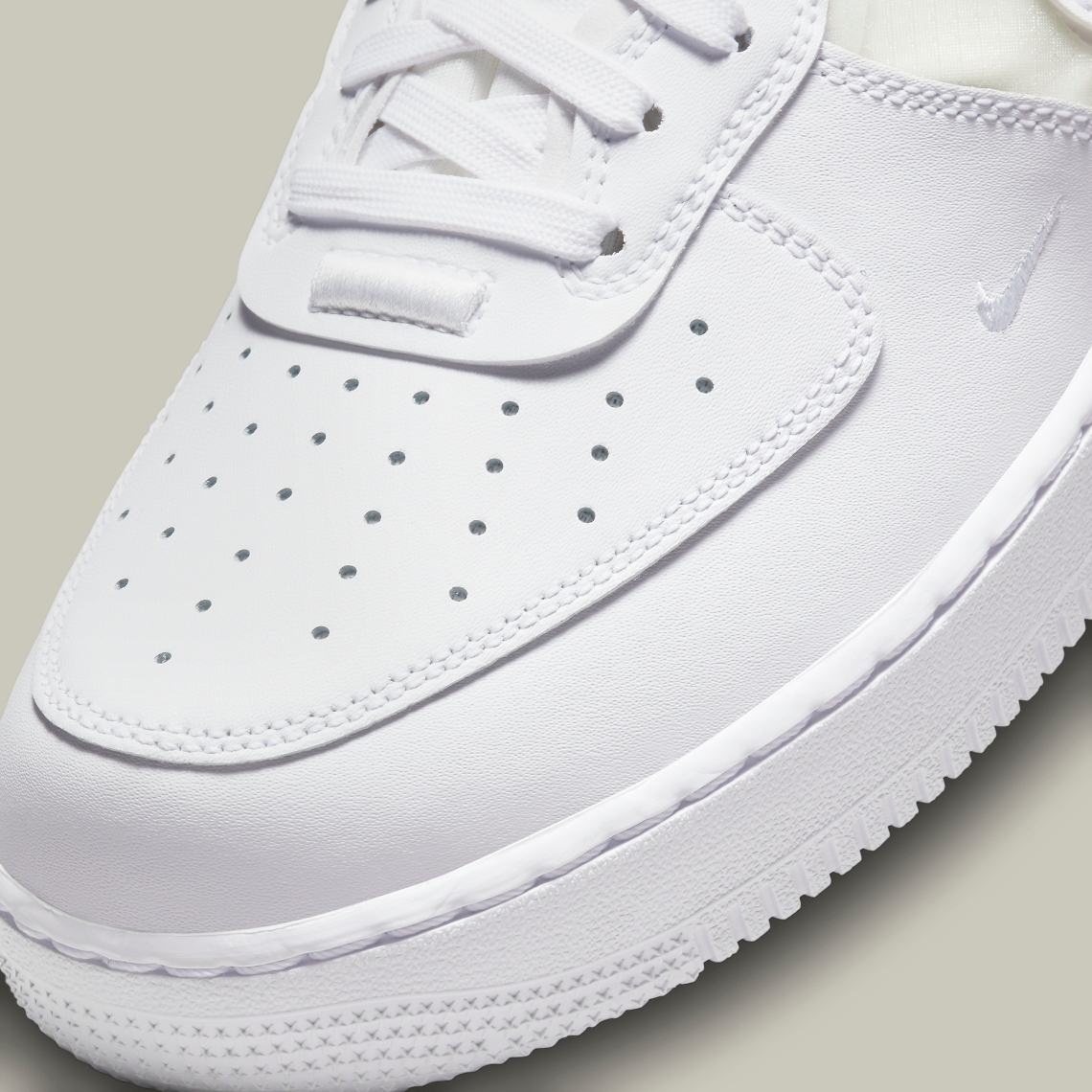 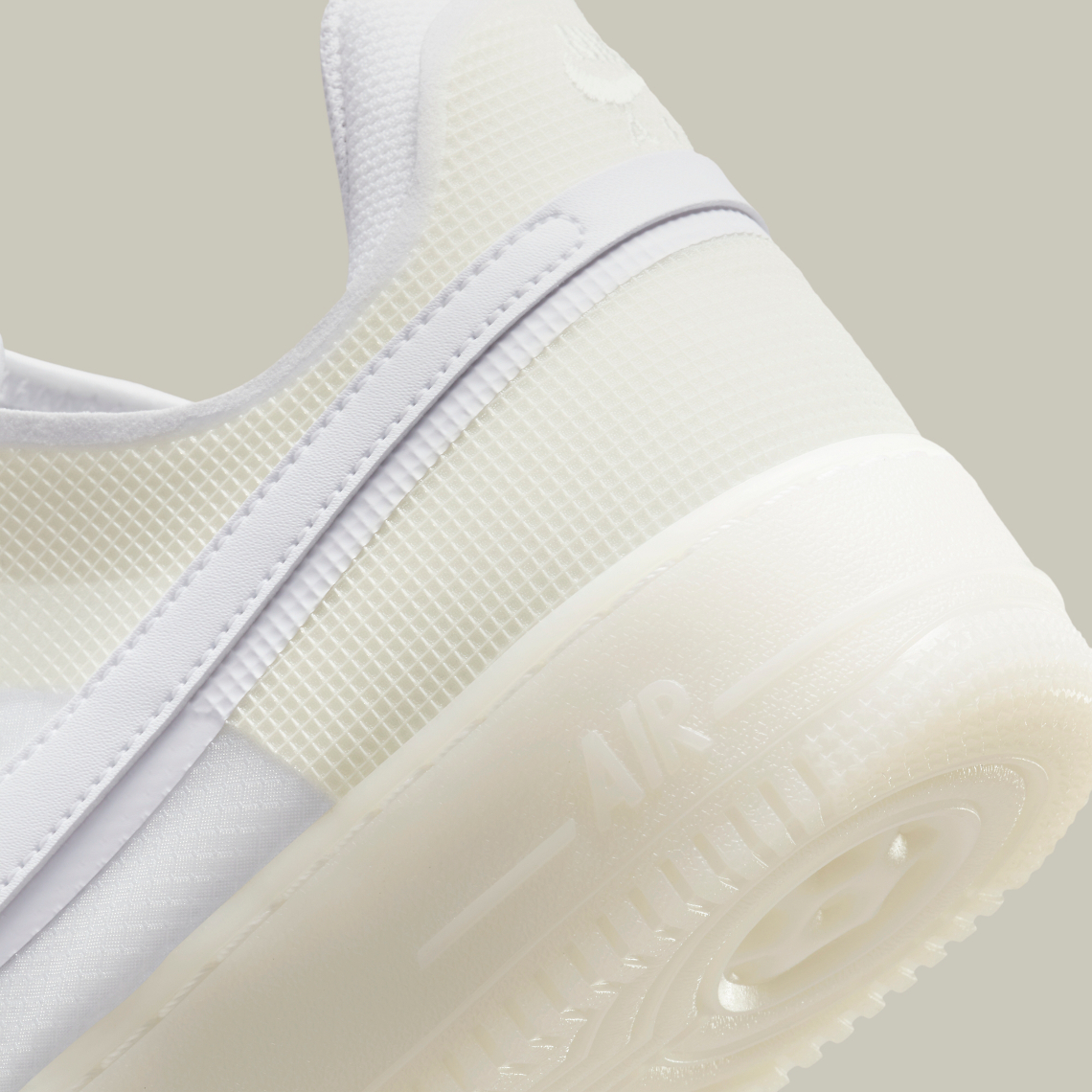