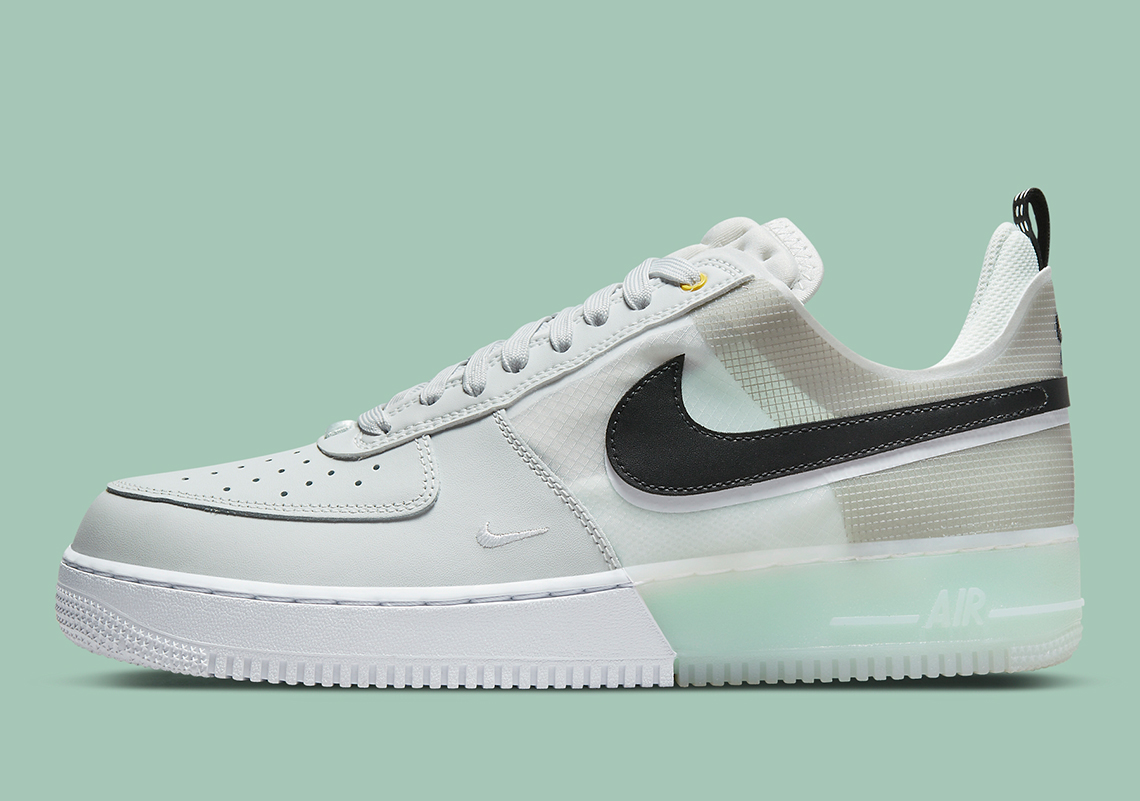 The number of ways Nike has dressed the Air Force 1 since the start of the year is increasing by the day, as GRs and collaborations continue to boil to the surface. And one of the brand’s own proprietary creations, the Air Force 1 React, is expanding on its own, with “Mint Foam” ushering in the model’s latest colorway.

Introduced at the beginning of the year, the shoe sports a number of changes to Bruce Kilgore’s time-honored design. For starters, the heel features a more contemporary look, as it’s made of a see-through synthetic akin to the once-popular React Element 87. Below, the rear-portion of the midsole is constructed to suit, though its mint-colored internals are far more vibrant than the neutral Swooshes and panels above. Hued primarily in grey, the build forward — both the upper and sole — is relatively closer to the standard, though the toe box is laid atop the toe cap rather than the other way around.

Enjoy a close-up look at this newest Air Force 1 React right here. It should be hitting select retailers and Nike.com soon. 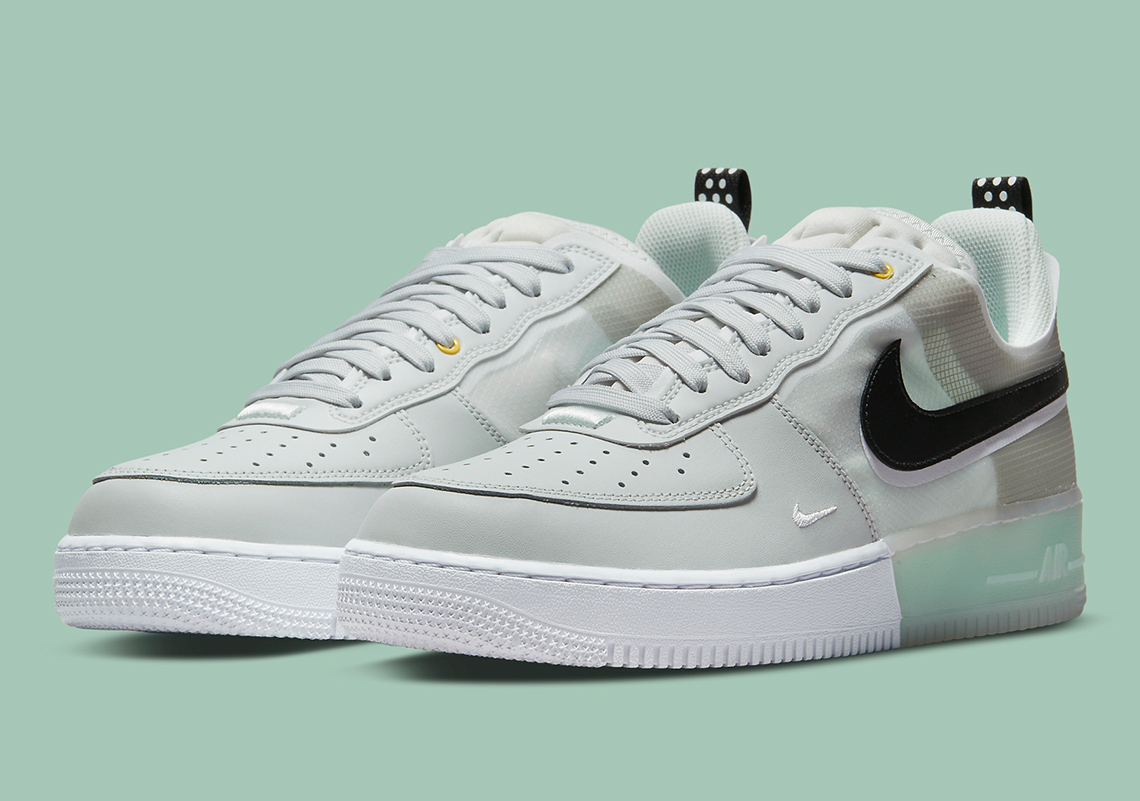 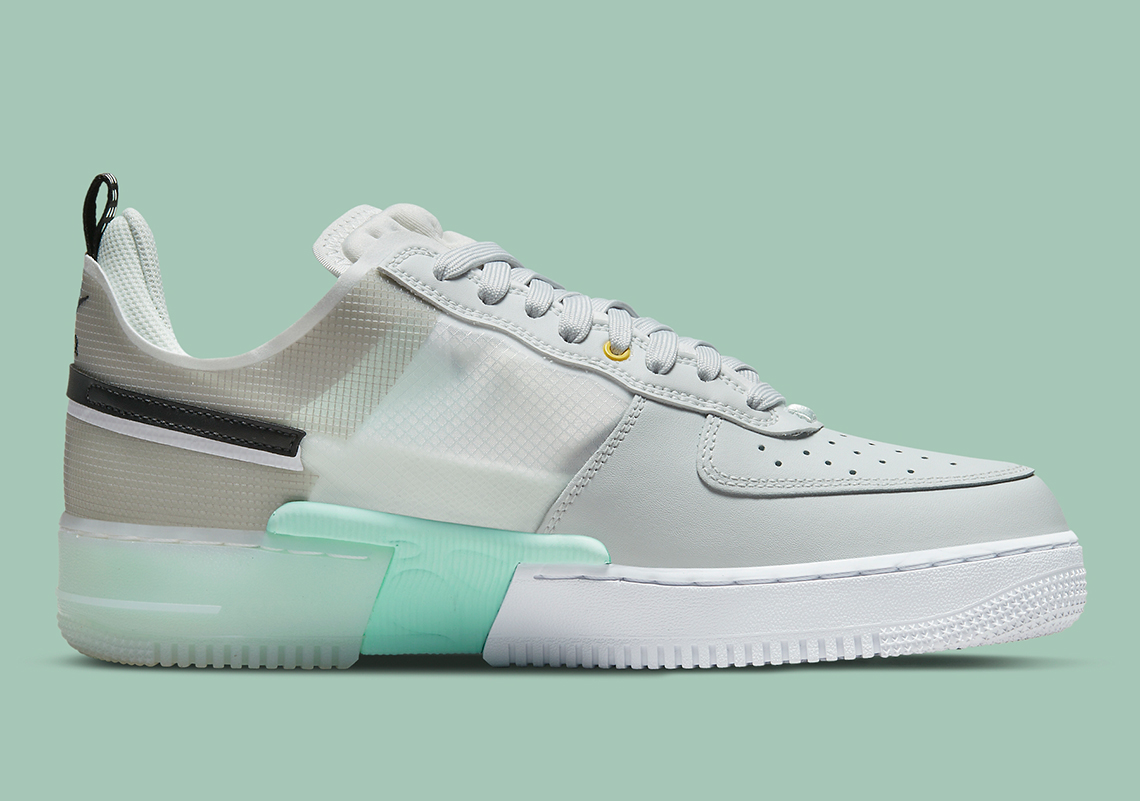 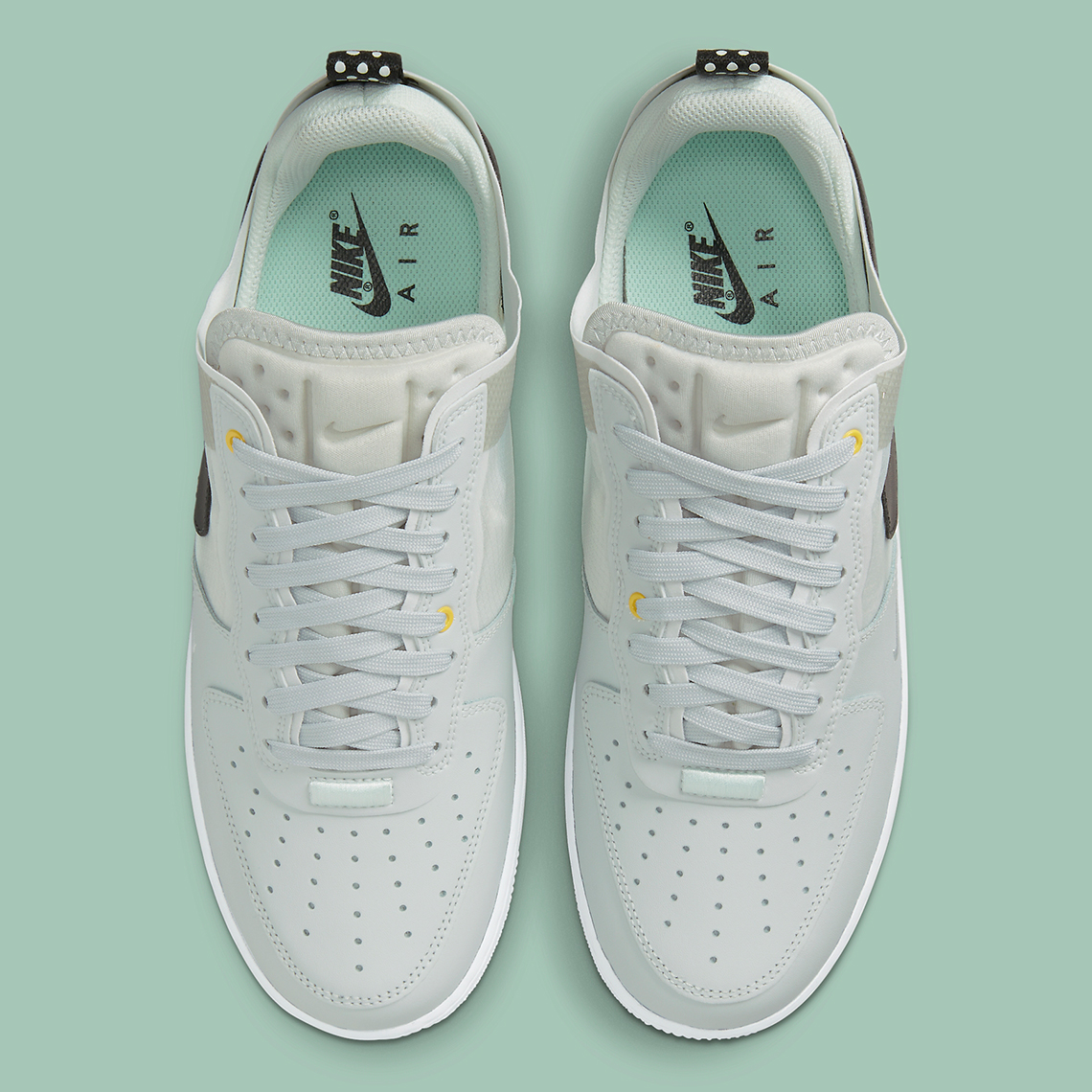 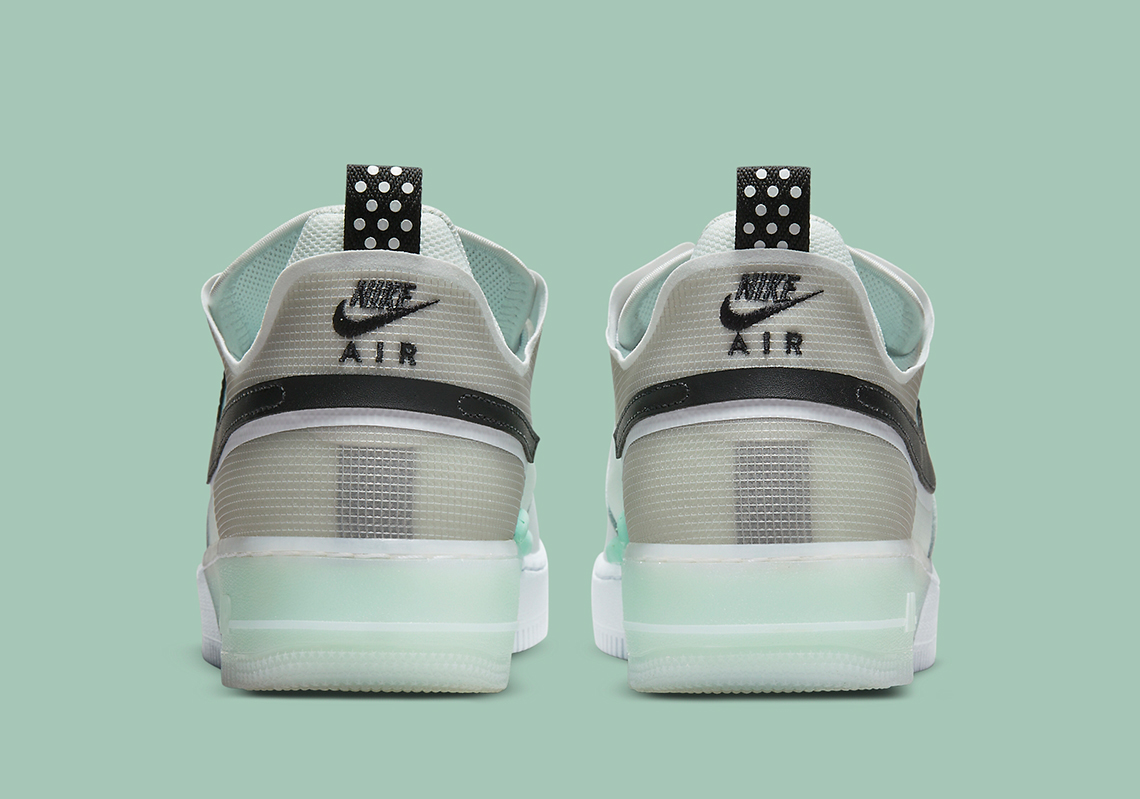 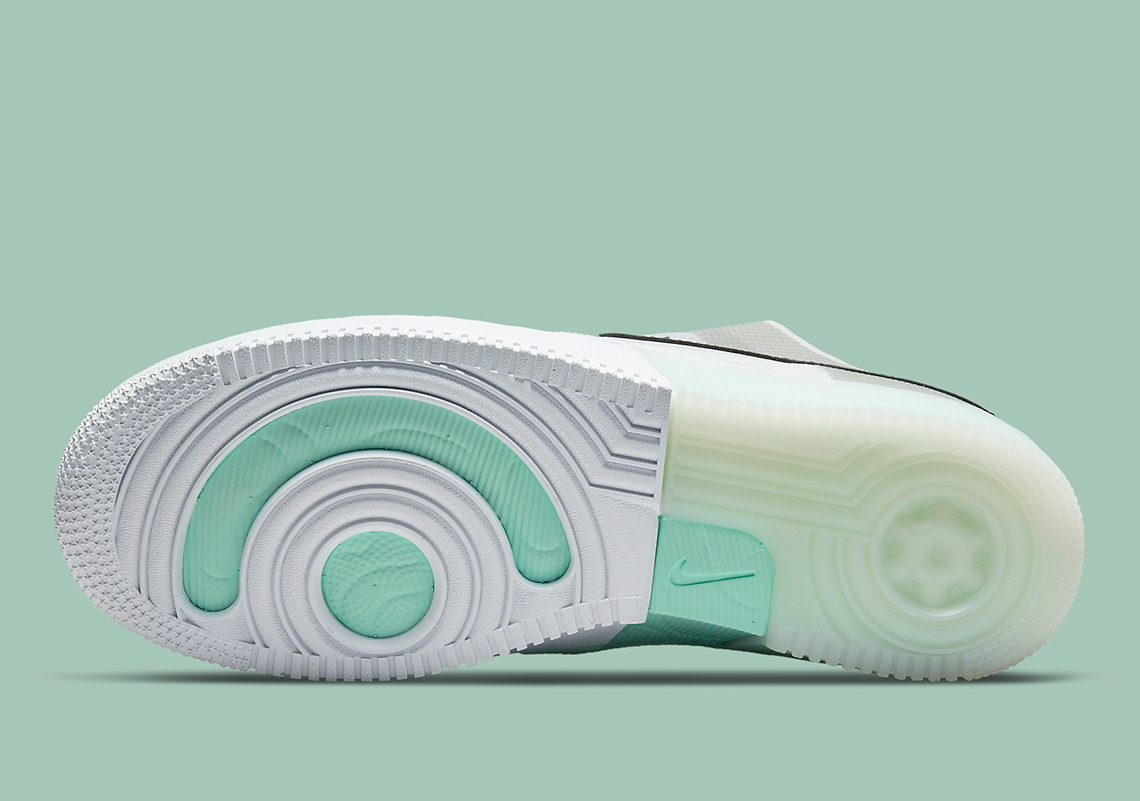 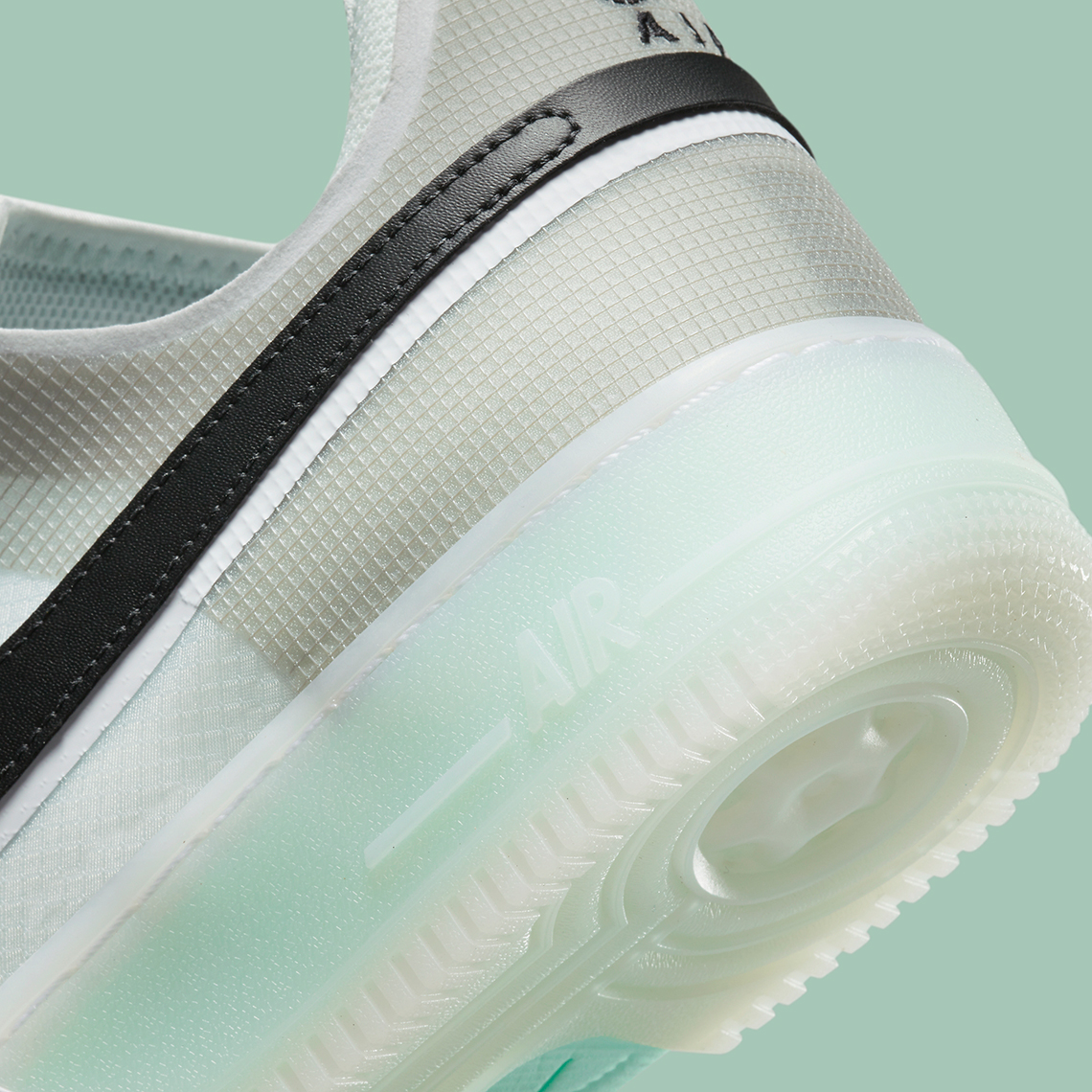 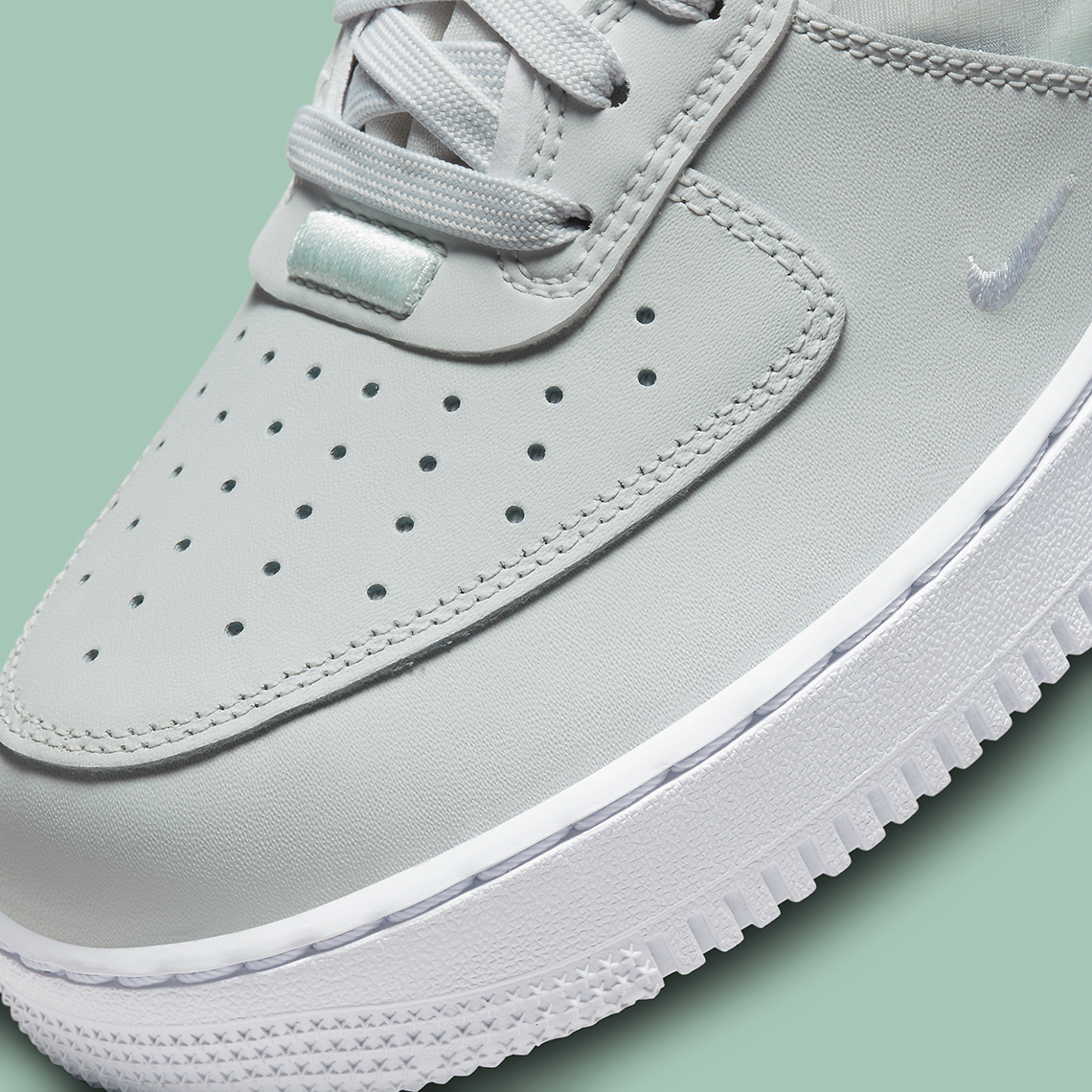