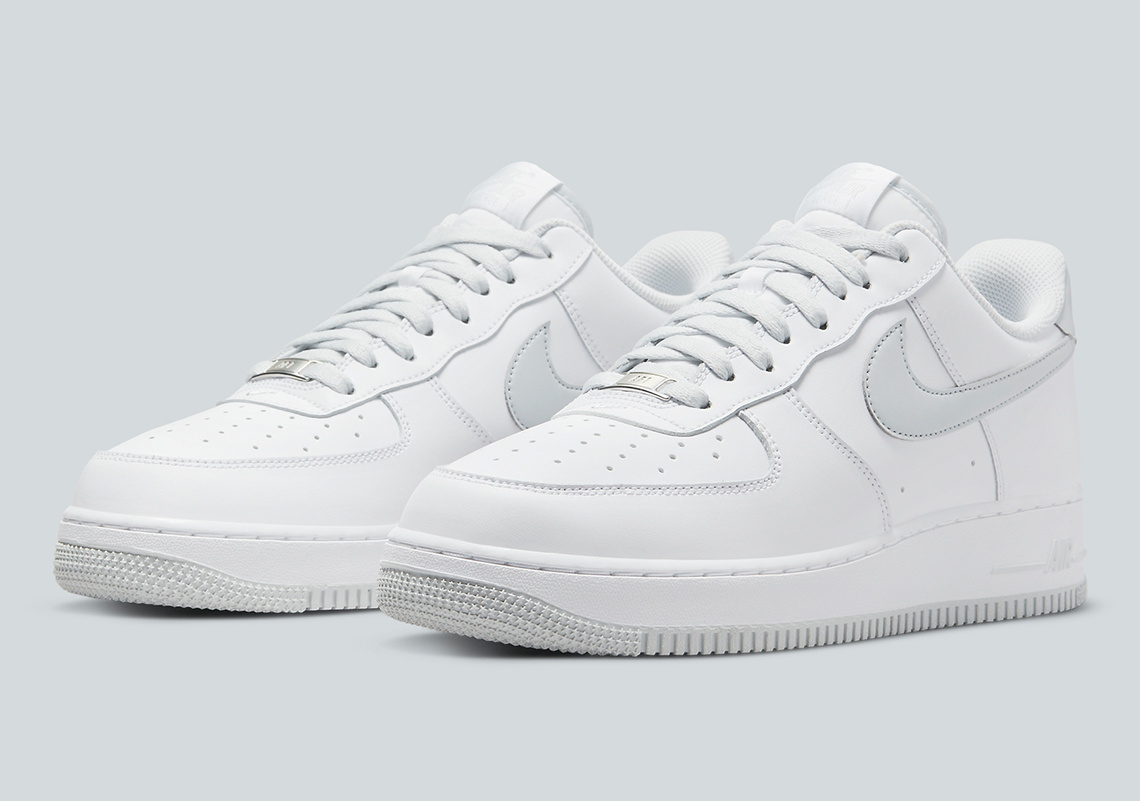 Even limited collaborations have trouble topping the “Triple White” Air Force 1, as the colorway is easily one of the most timeless offerings in the Nike catalog. And while the brand may attempt eccentric, experimental make-ups for the silhouette’s 40th anniversary, most are likely to fall back on something far simpler. This upcoming pair, which ever-so-slightly tweaks its neutral-dominant counterpart, is exactly that, and it provides an alternative for those who’d like something different but not by too much.

As it’s done time and time again, the shoe is dressed near entirely in white. Smooth leathers wrap the toe, mid-panel, and heel as per usual, while matching laces, eye stays, and tongues sit between. And while the sole may follow suit for the most part, its tread is just a bit darker, flaunting a grey shade that also appears along the Swoosh, heel tab, and accompanying branding.

Fitted with the typical, silver metallic dubrae, this Air Force 1 should be on the way to Nike.com and select retailers very soon. To tide you over, check out the colorway in detail via the official images below.

In other news, the Yeezy Foam Runner Sand is returning this Summer. 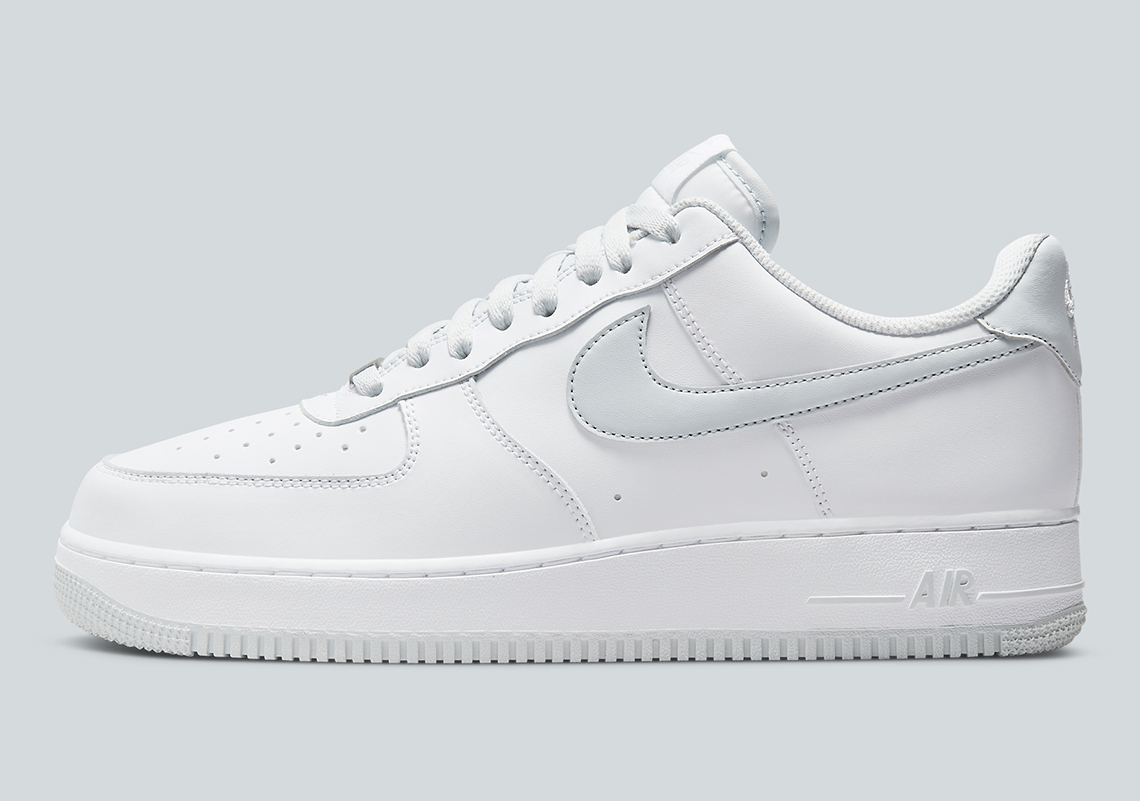 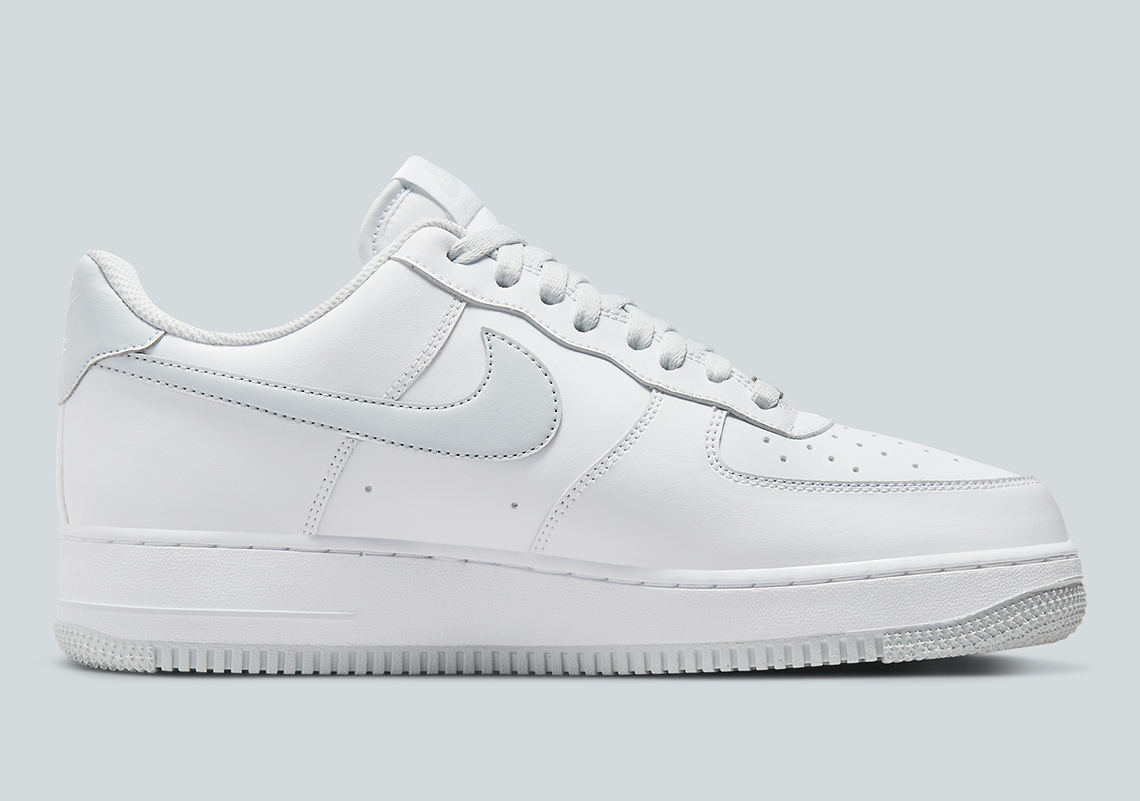 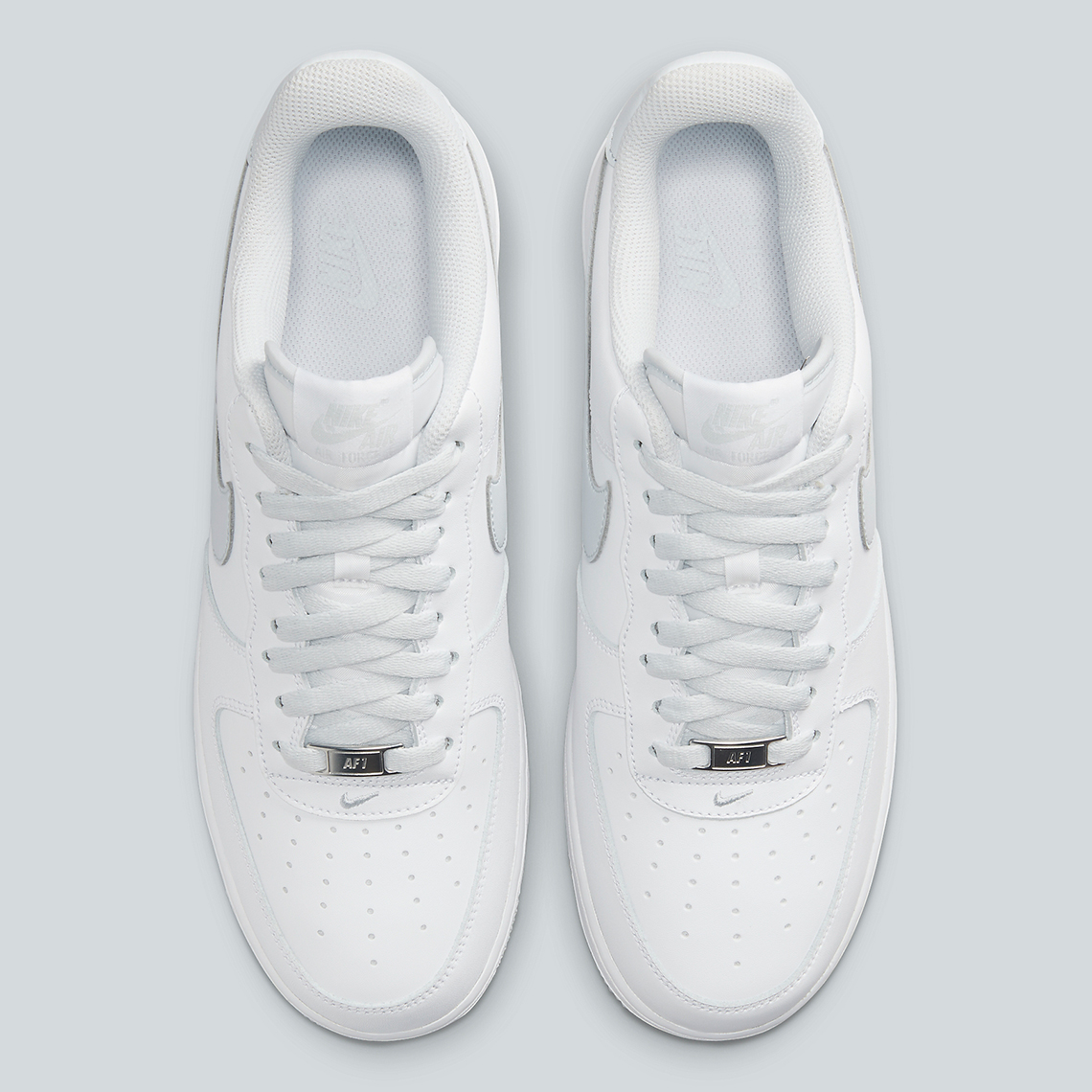 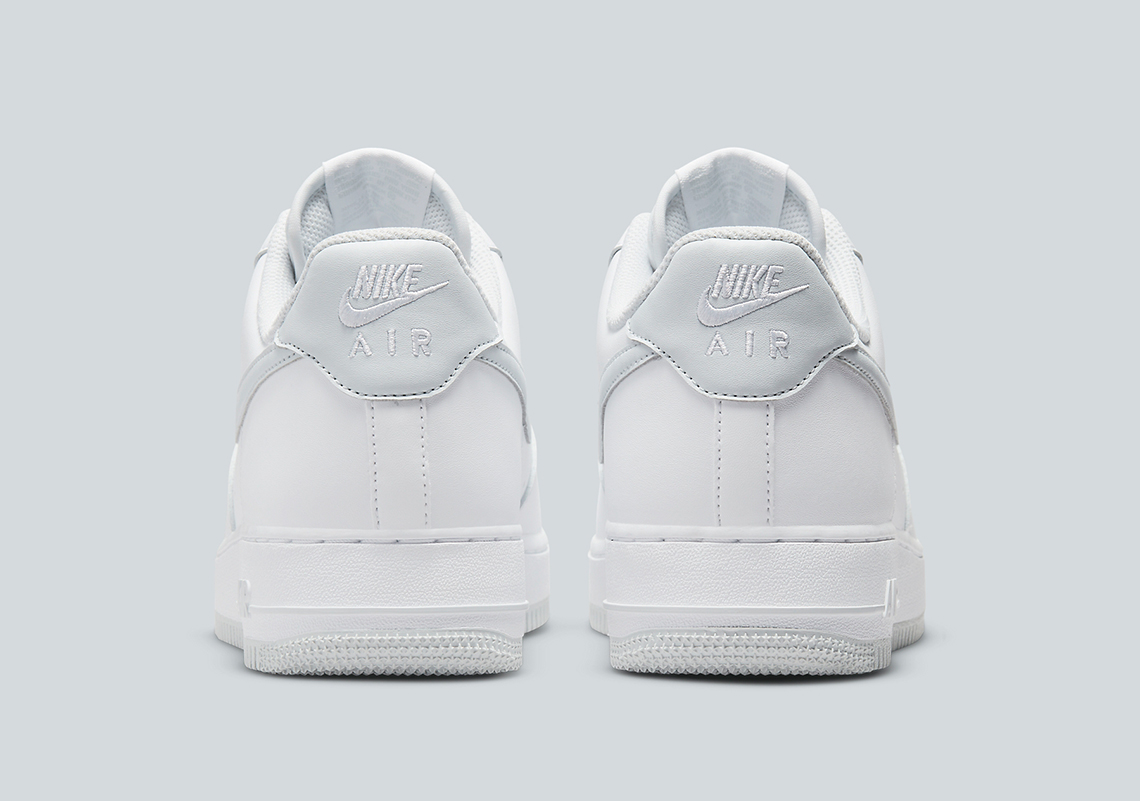 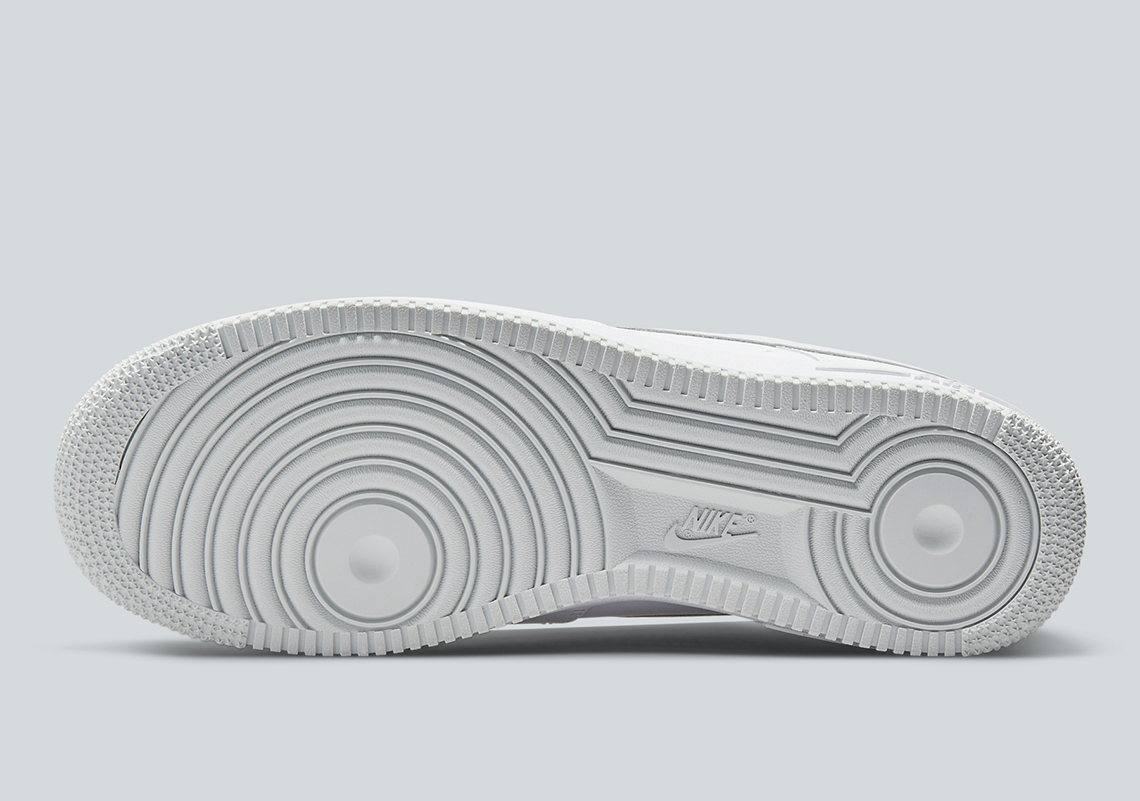 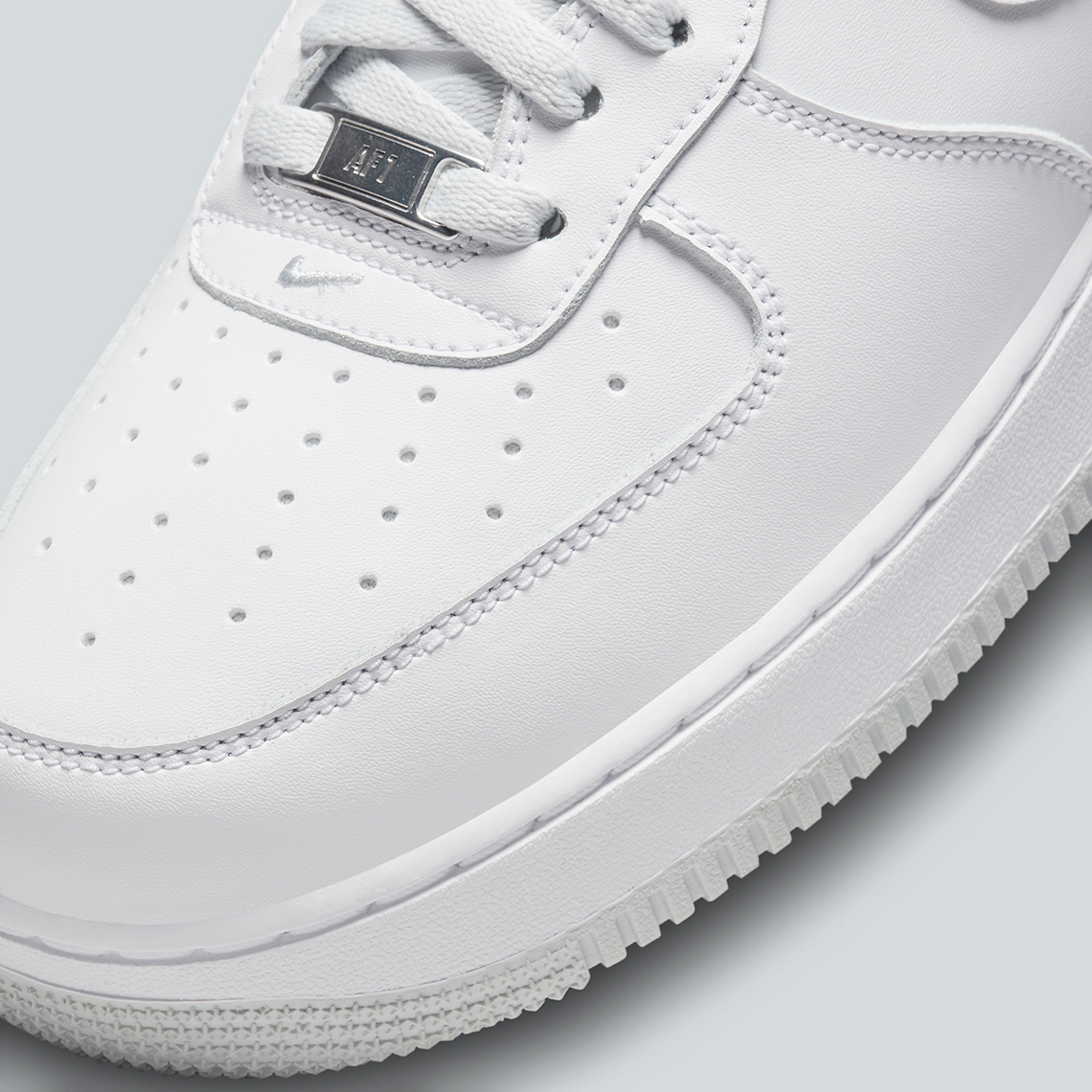 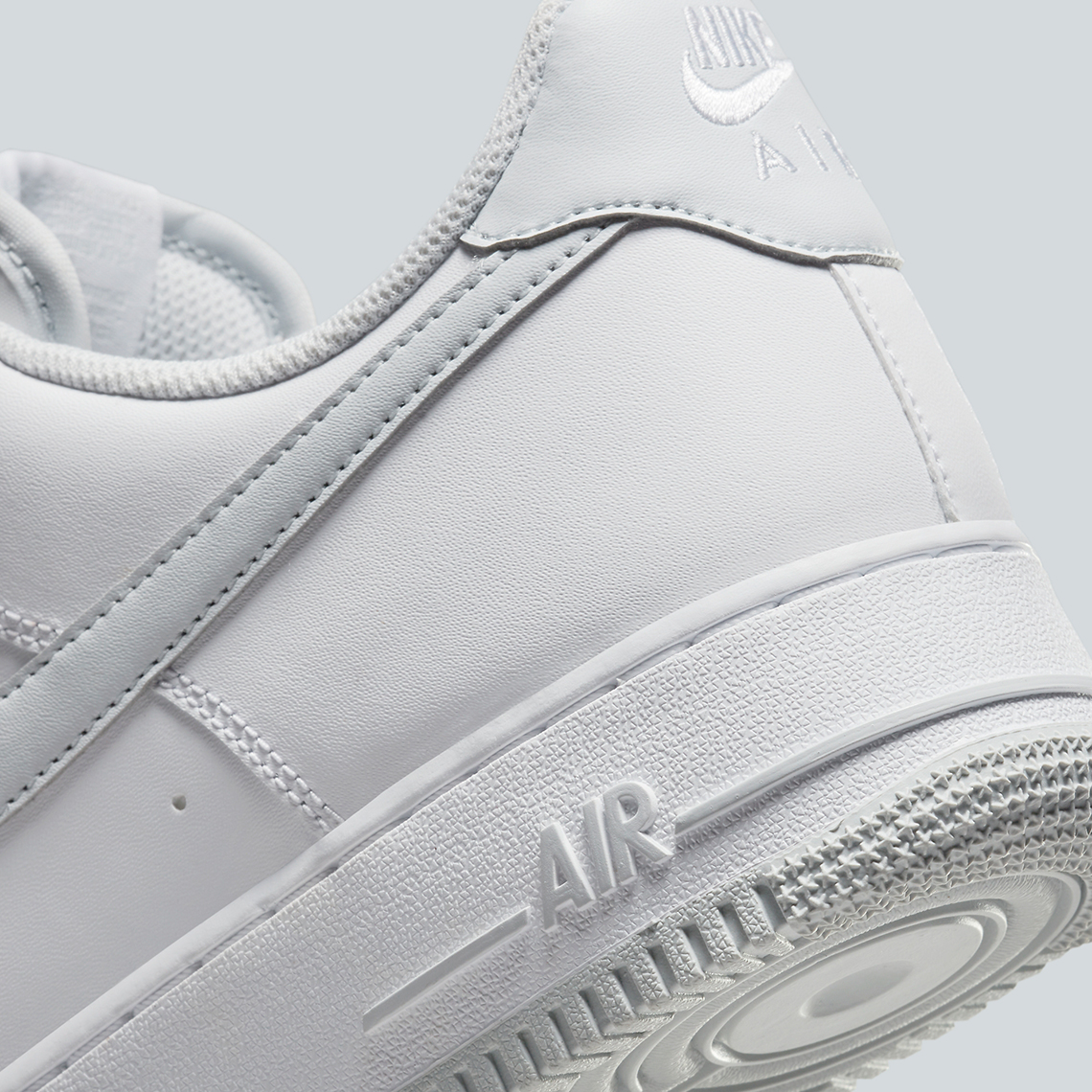