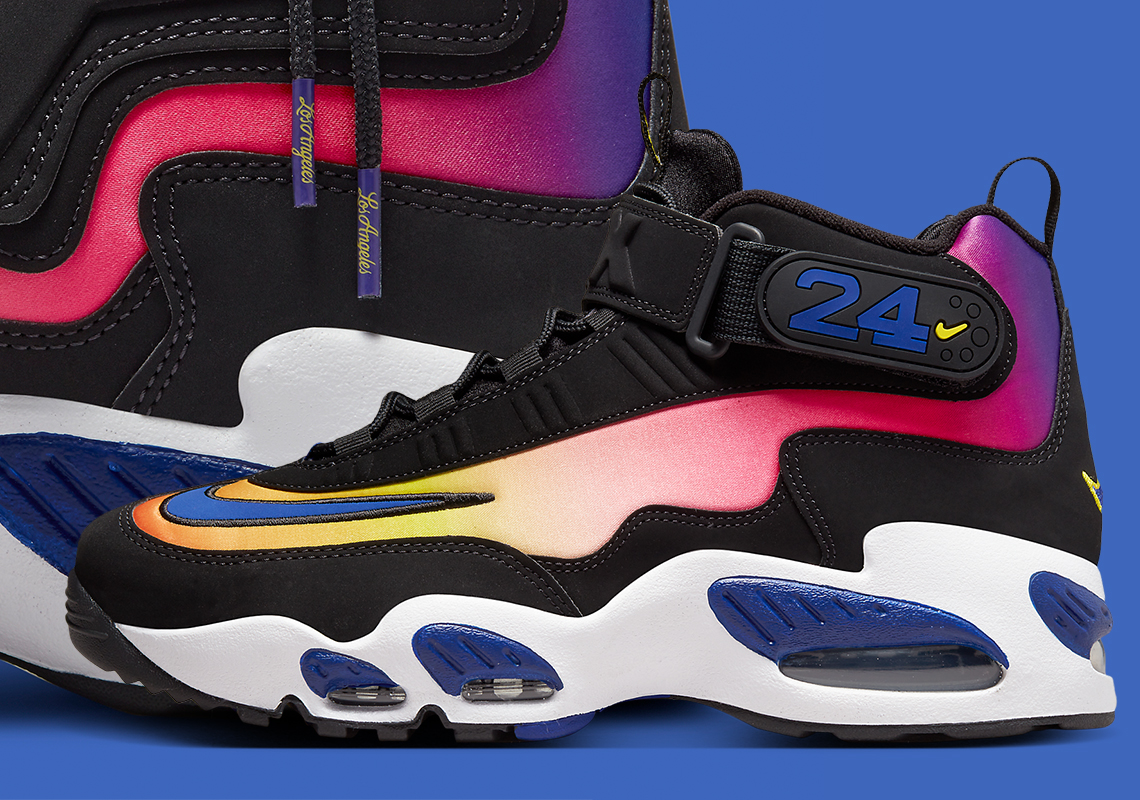 The Nike Air Griffey Max 1 has been dressed a number of ways since its return, celebrating everything from beloved OG colorways to the legendary Jackie Robinson. And here, the silhouette’s list of homages grows by one more, as it uses gradient prints and bright colors to honor the City of Angels.

As for overt nods to the city, there are seemingly very few: “Los Angeles” only appears along the purple aglets in small, cursive lettering, dressed yellow in ostensible commemoration of the Lakers, and “LAX” appears debossed on the ankle straps. Additional pops of the bright warm tone appear throughout the shoe as well — at the toe and the edges of almost every Swoosh, for example — though it’s paired with blue accents, a signature of the LA Dodgers. Finally, between the blacks along the upper’s lower and top half, the colorway incorporates a vibrant gradient that could be a reference the city’s night life.

For a closer look at the Air Griffey Max 1 “Los Angeles,” see below. A release through Nike.com and select retailers should be on the way, so sit tight as we await further details.

In other news, official images of the LeBron 19 Hard Hat have surfaced. 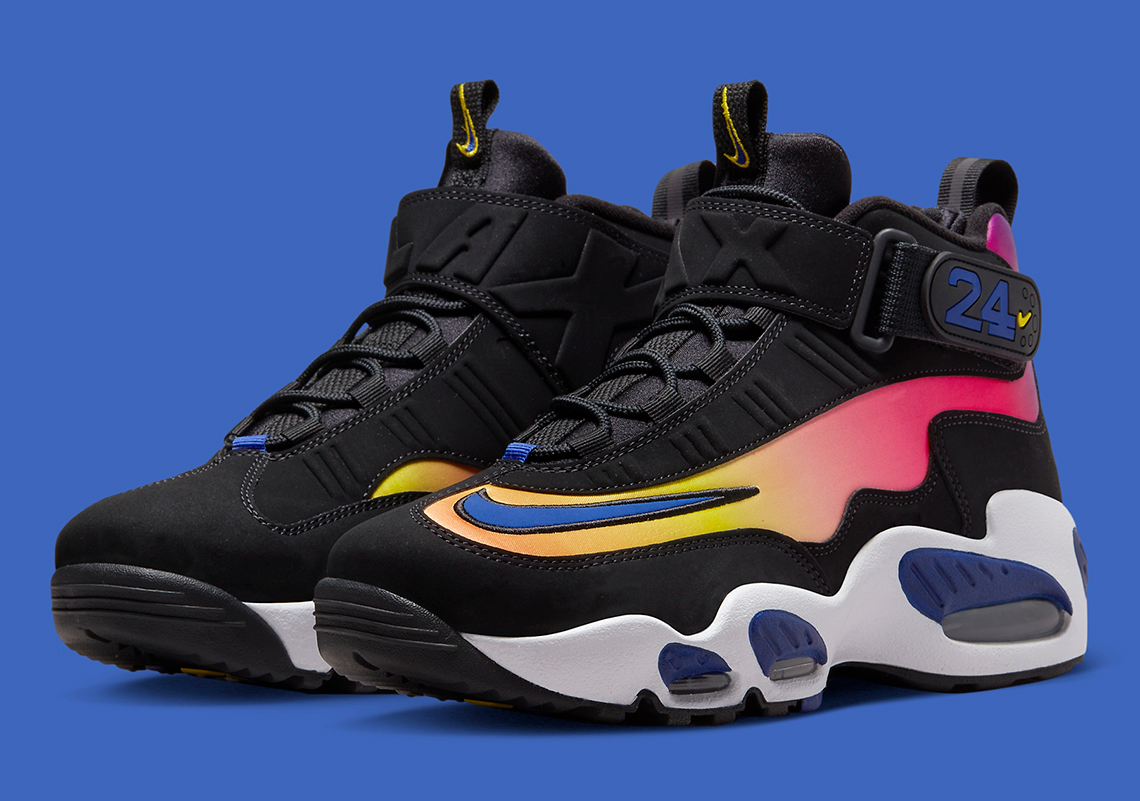 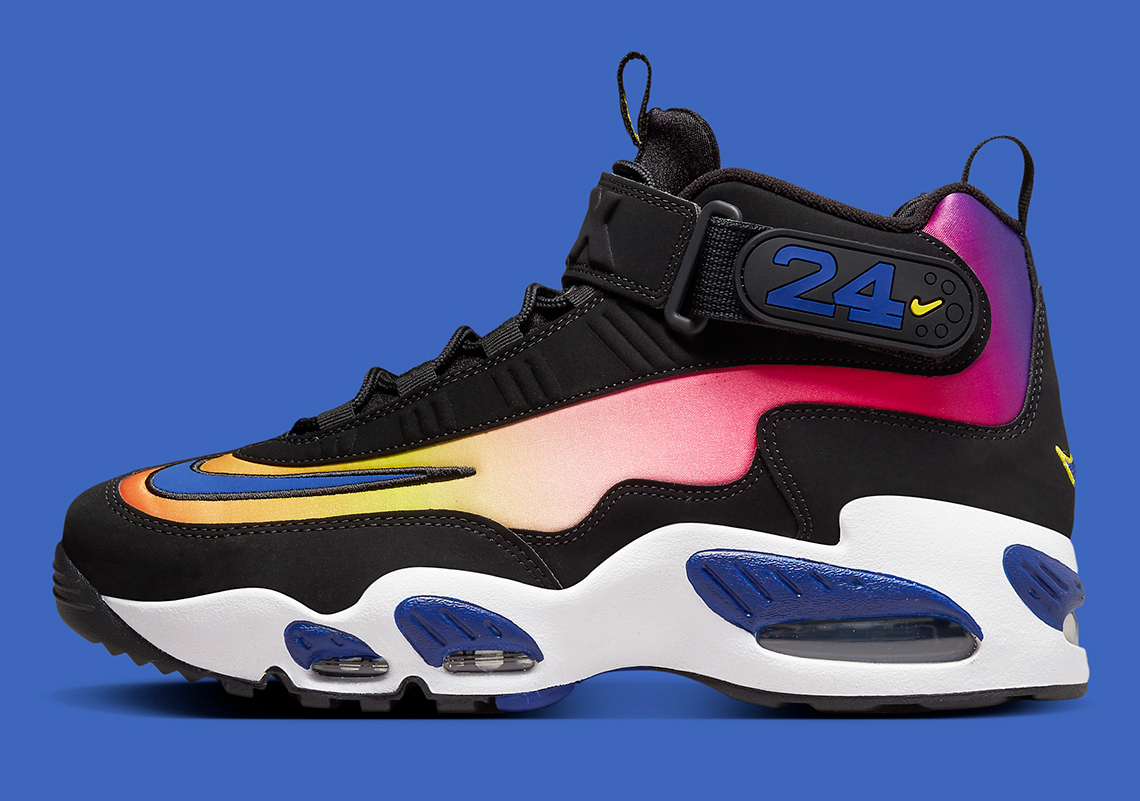 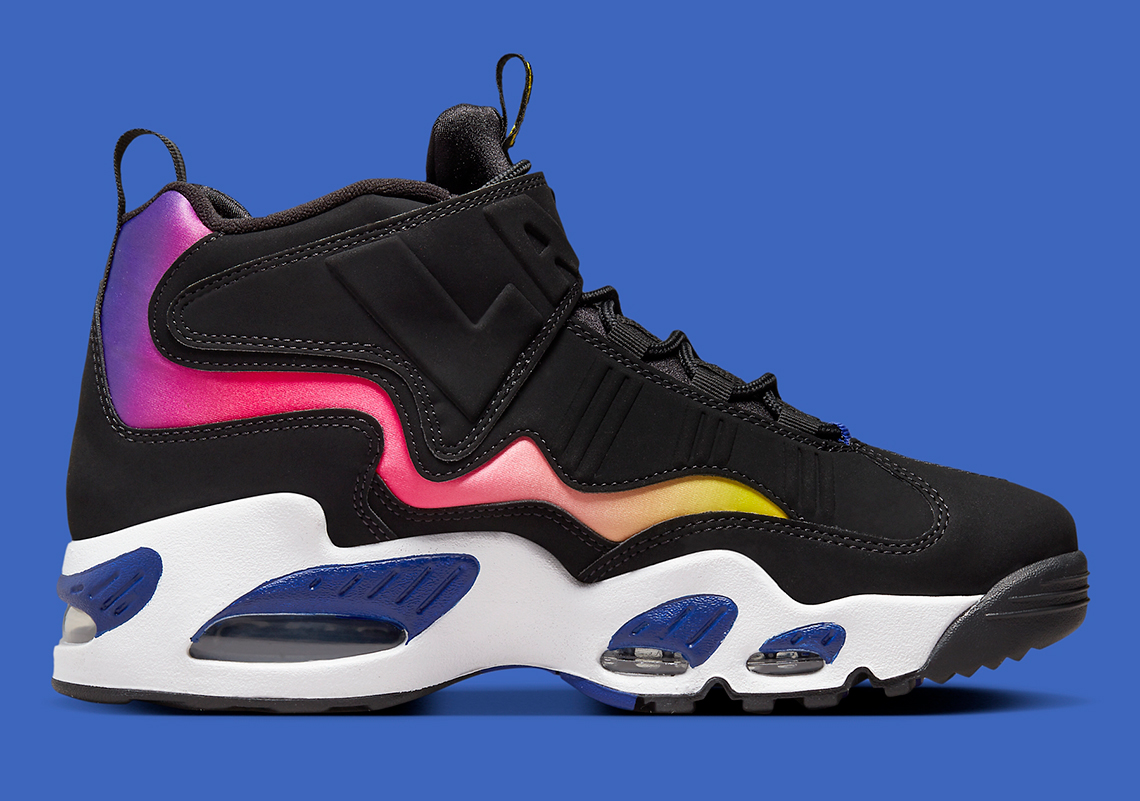 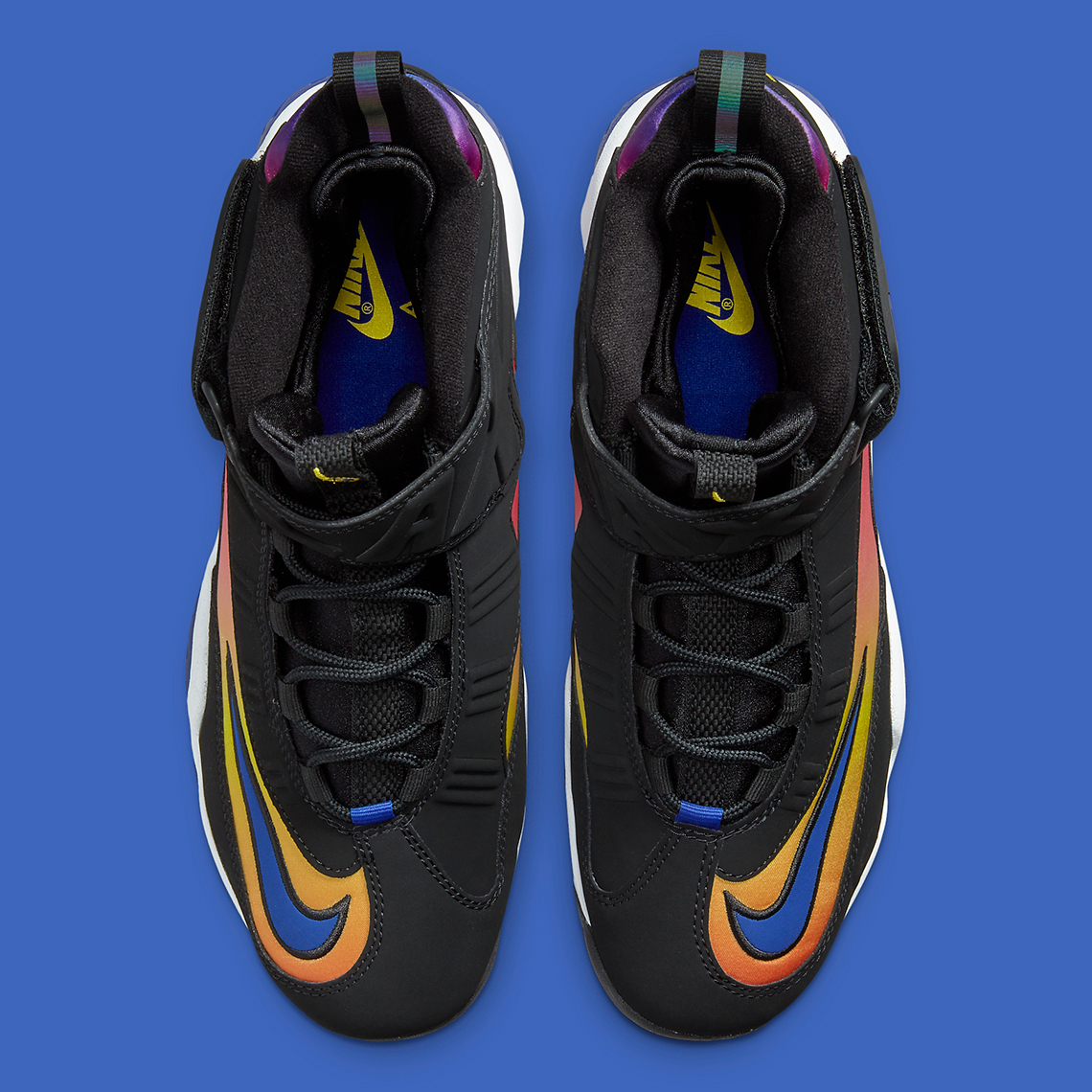 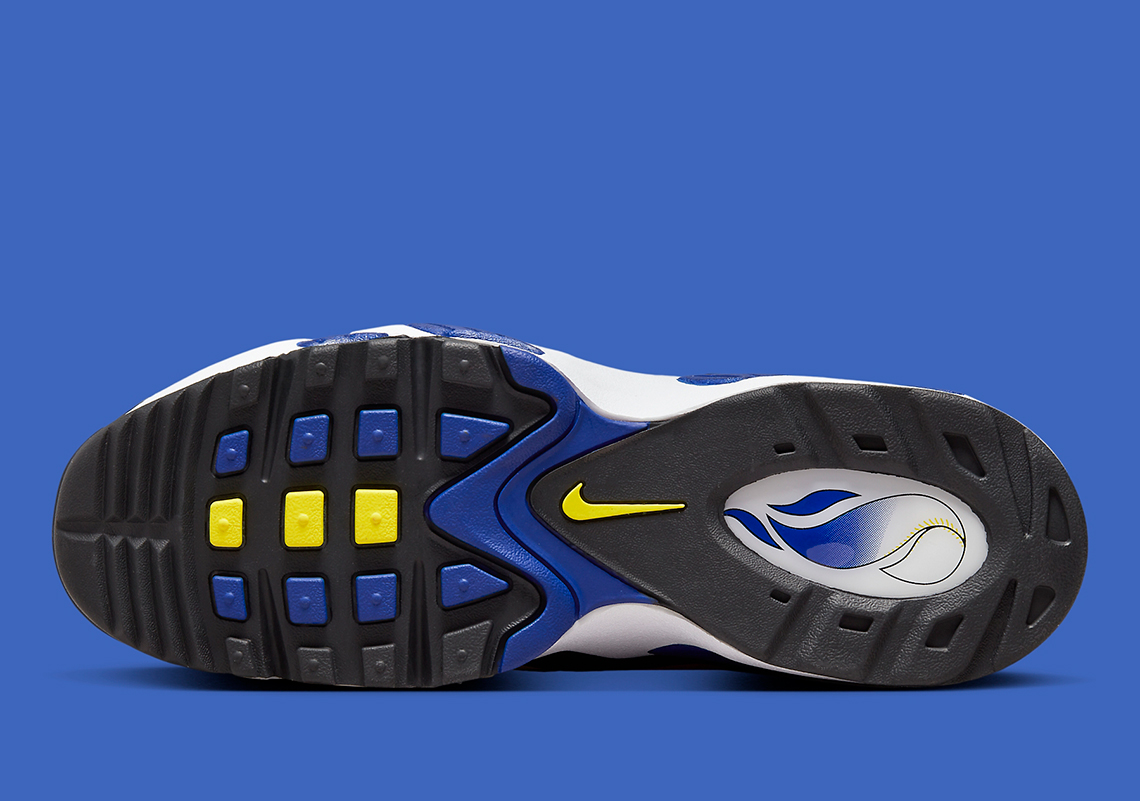 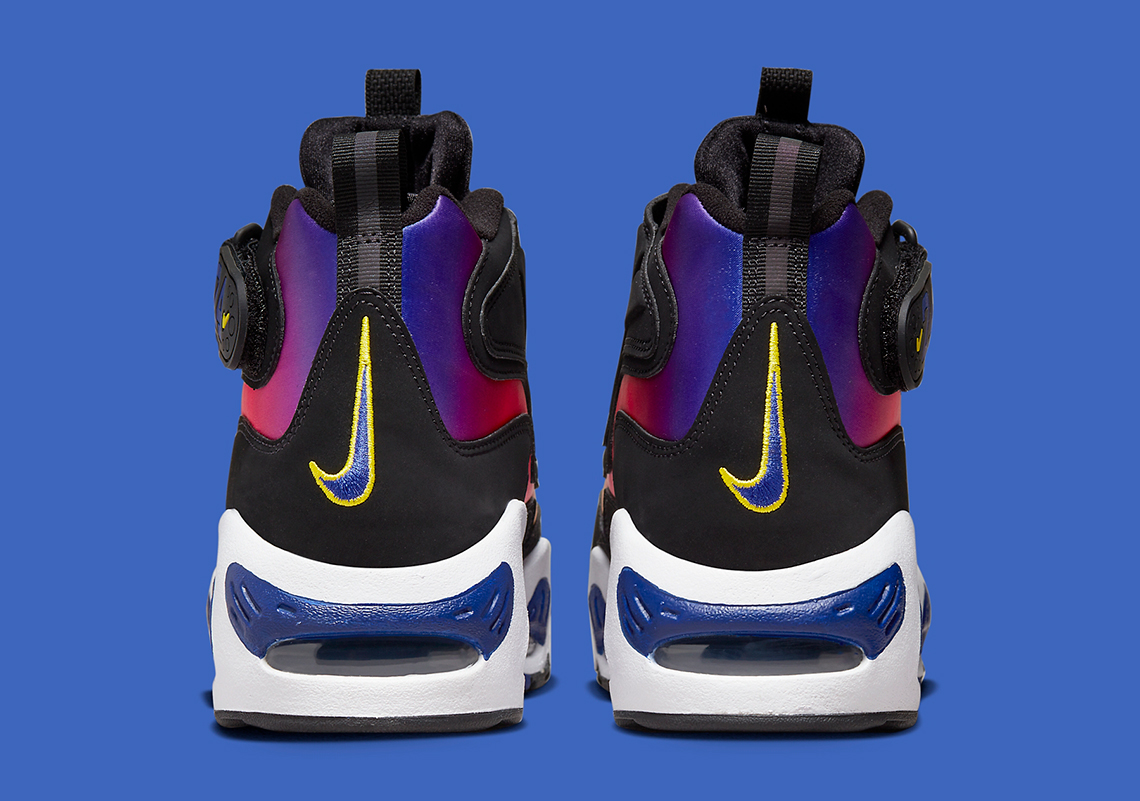 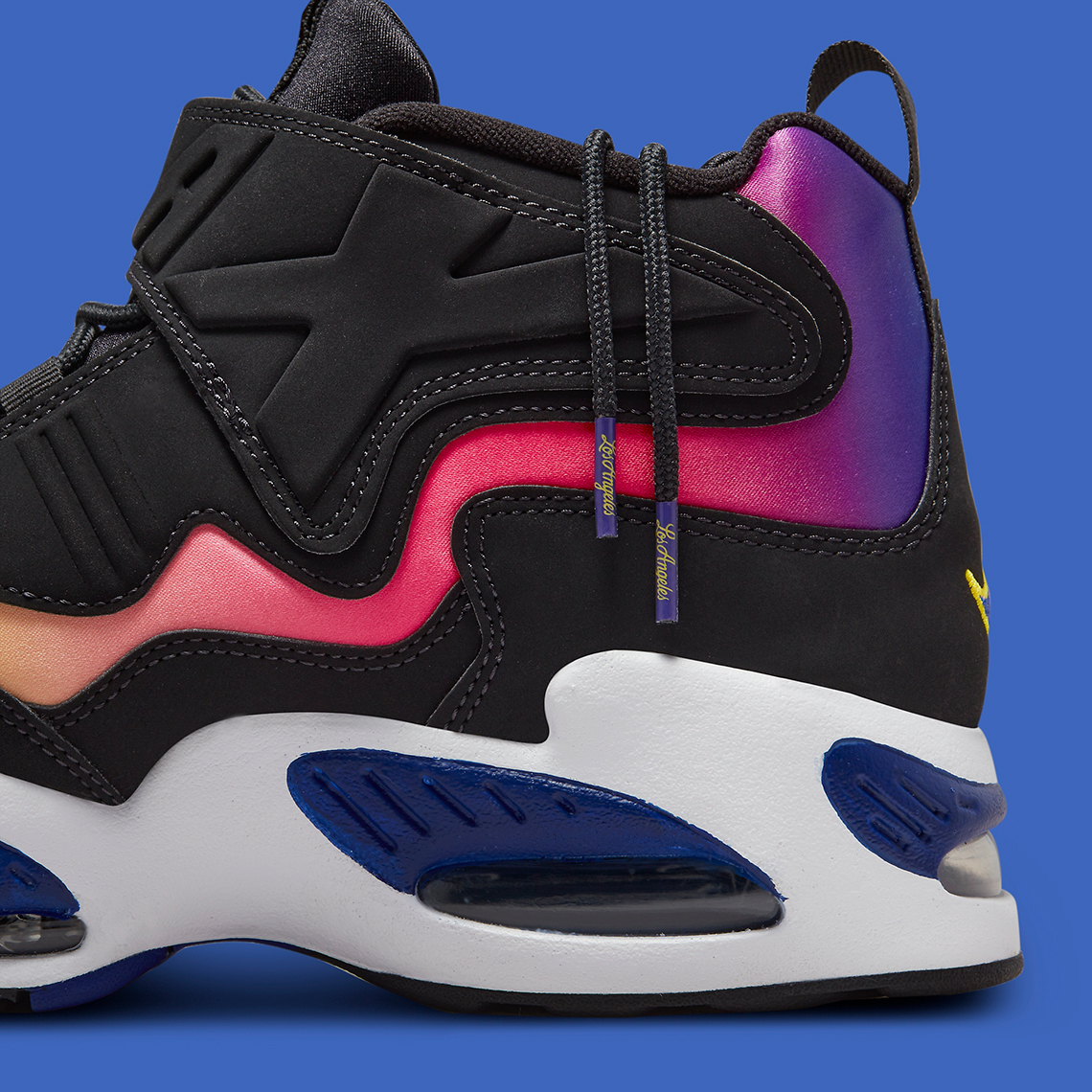 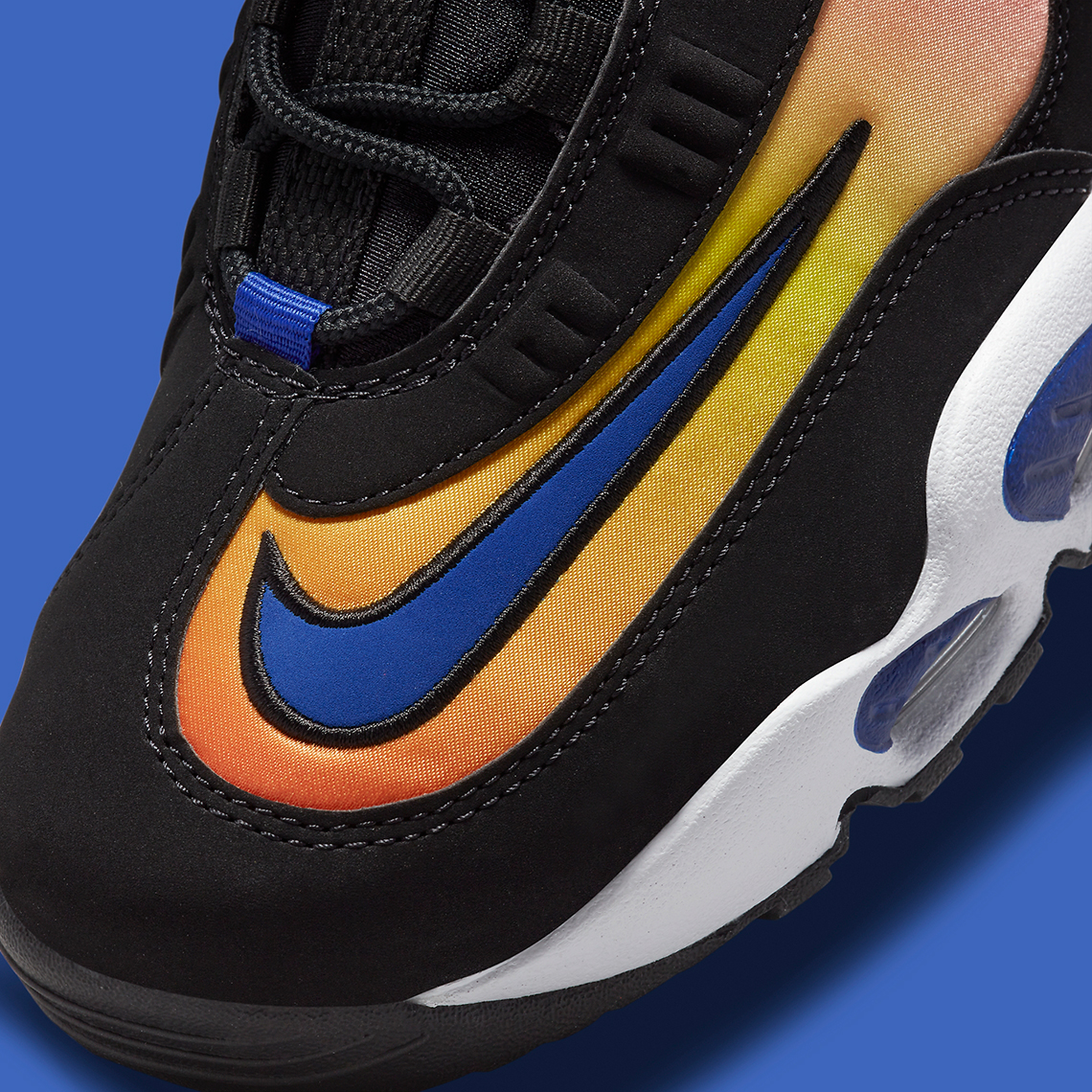 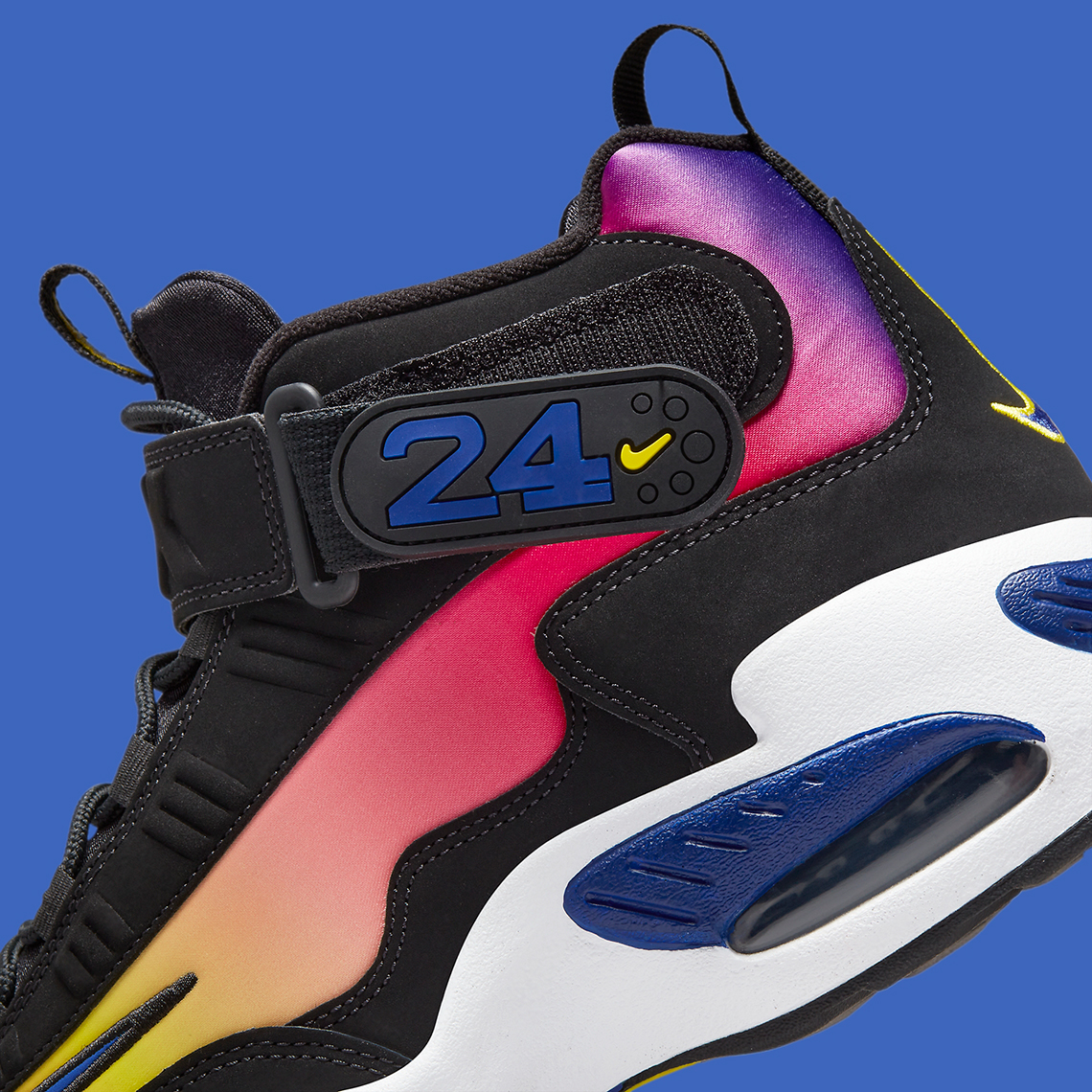 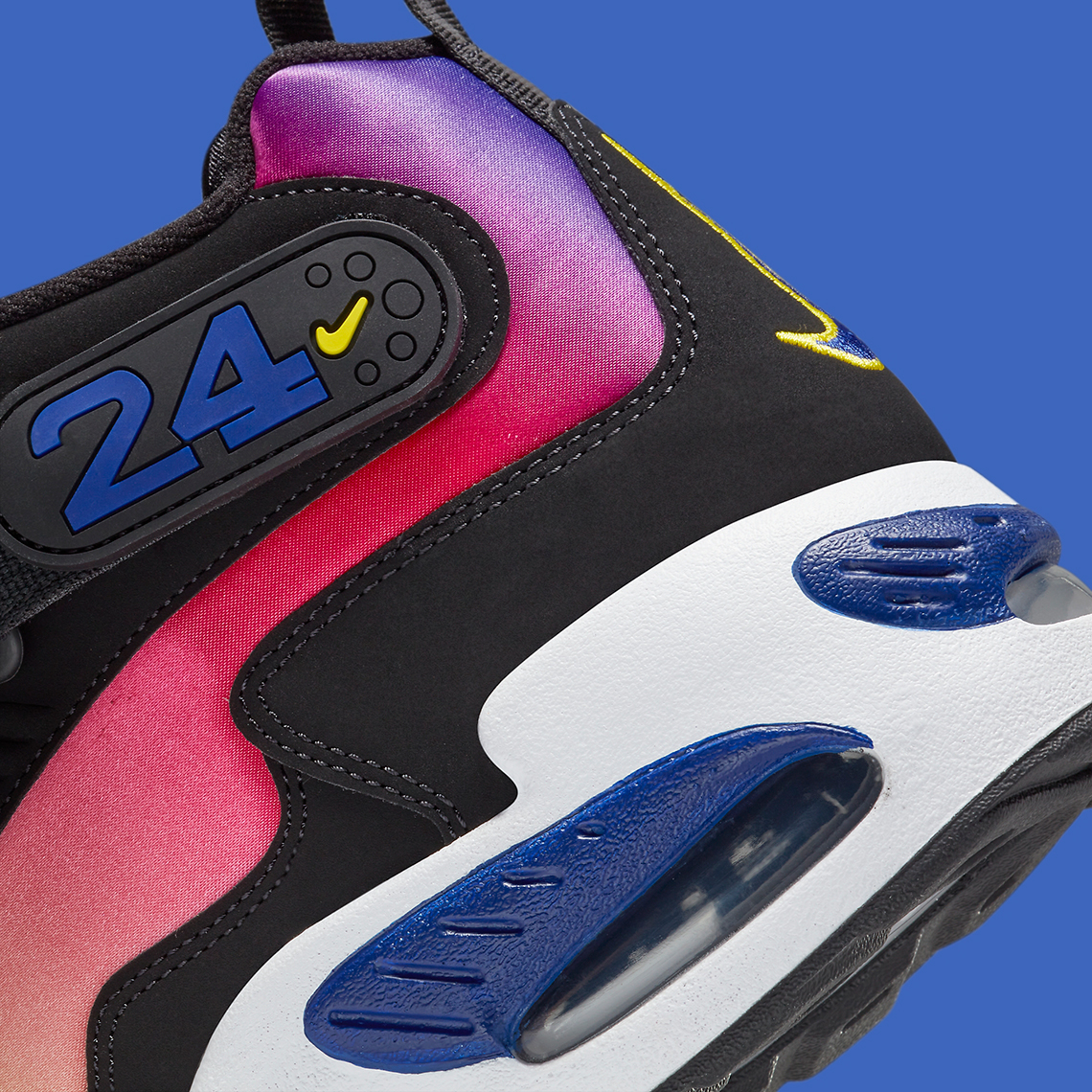