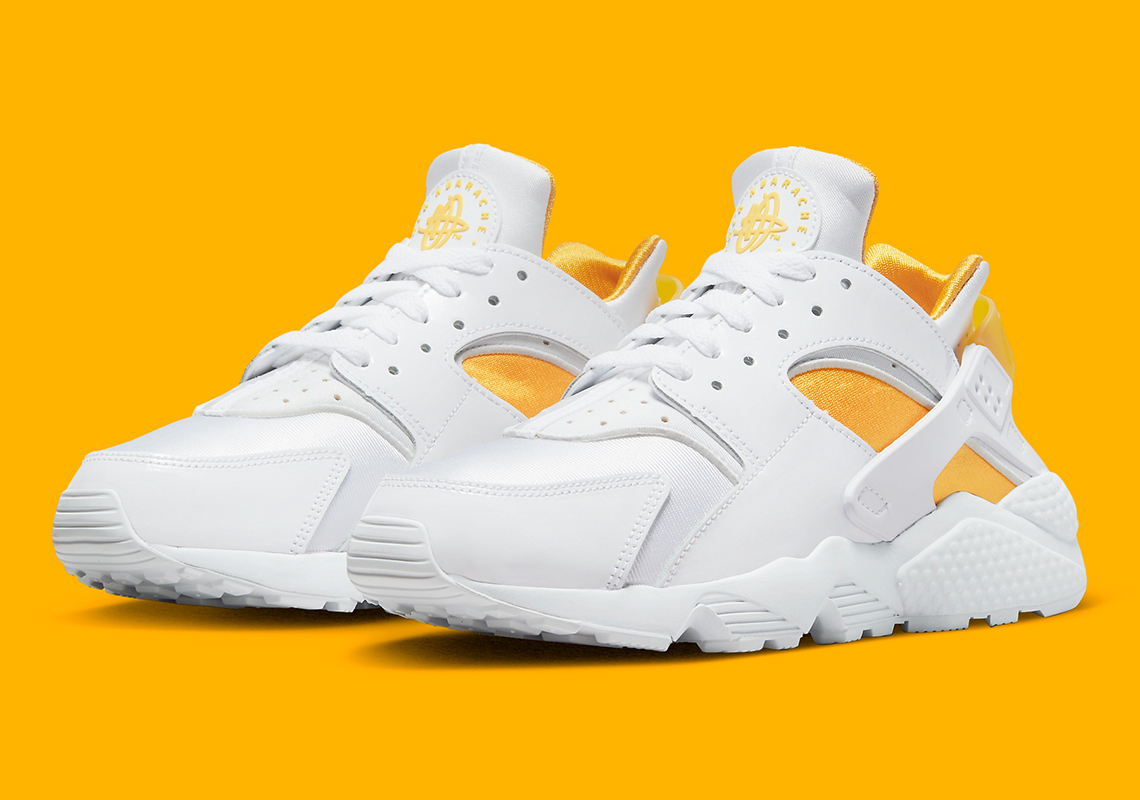 It’s been roughly a decade since the Air Huarache absolutely took the casual footwear scene by storm. Once a rare item on store shelves, sought only by fanatics of of 80s/90s Nike footwear, the Huarache has since become a metropolitan staple, worn by students, doctors, and all walks of life in between.

Since its major comeback in 2013, the Nike Huarache has become a staple item at retail, with Nike steadily delivering new colorways that fit the current seasonal look. Enter this “Laser Orange”, which injects a level of much-needed brightness to a clean all-white leather upper. The citrus hue appears on the inner neoprene bootie, the heel clip, and the Huarache medallion on the tongue, but Nike makes the proper choice by keeping the soles that clean all-white look.

Nike.com and partnering retailers will stock these soon, so stay tuned for updates.

In other Nike news, have you seen the Stussy Air Max 2013? 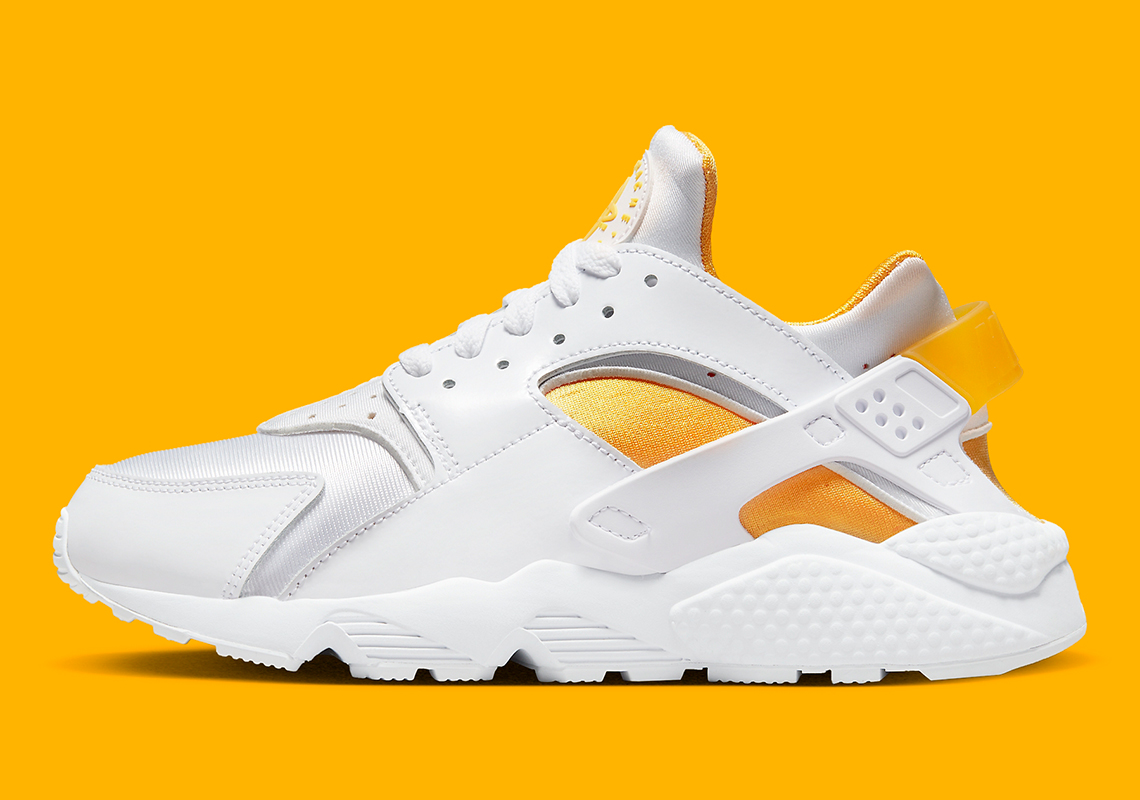 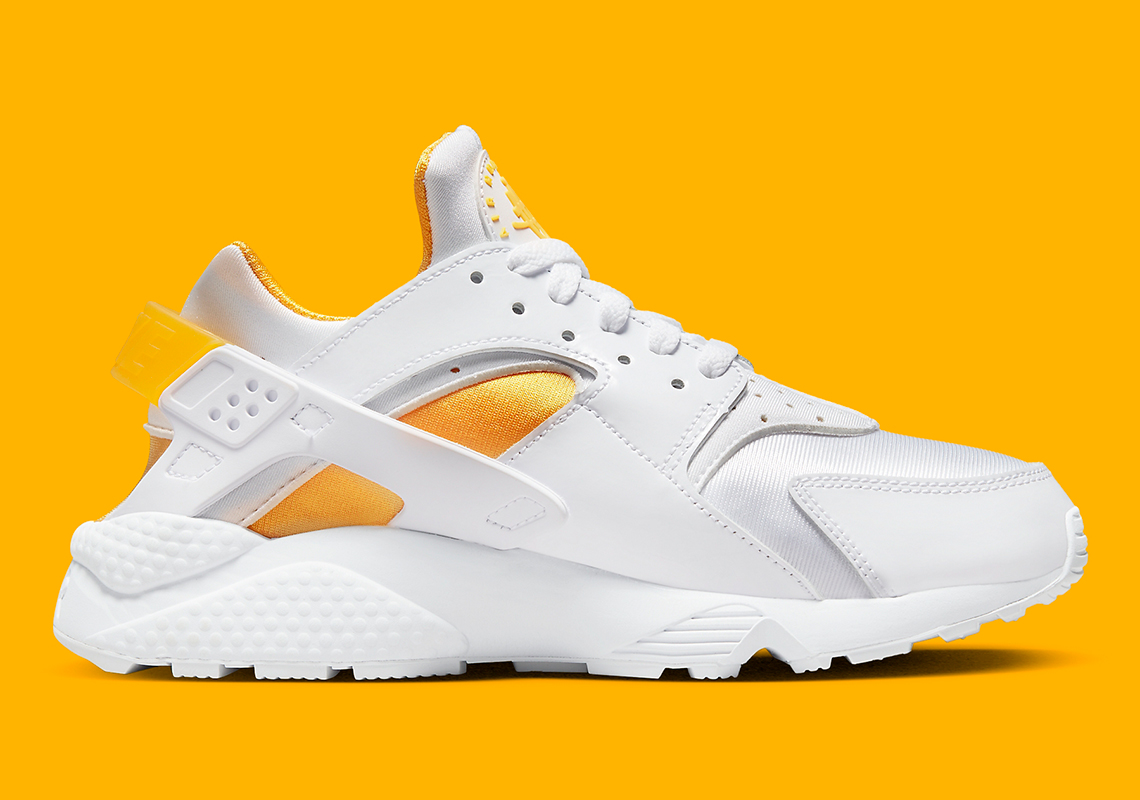 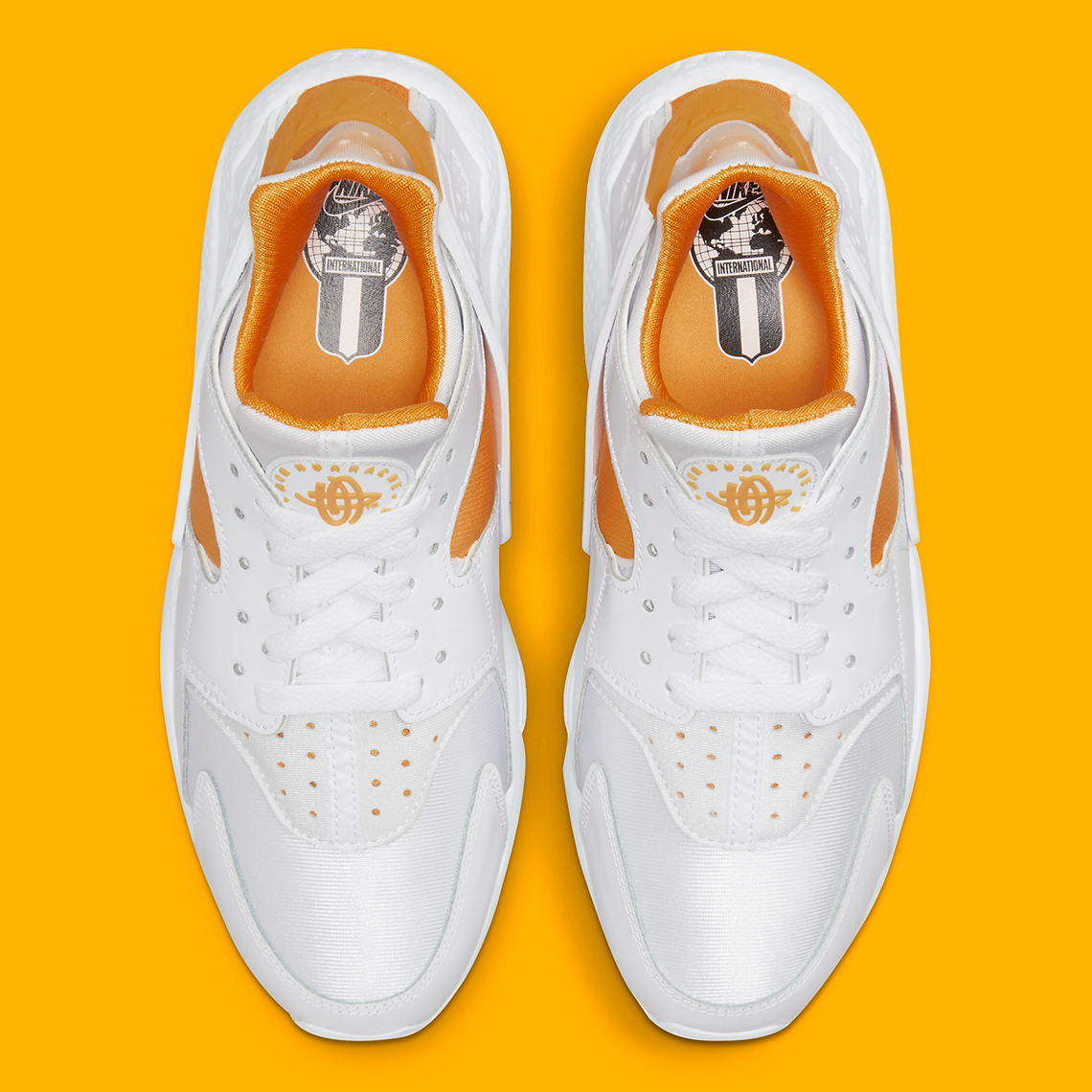 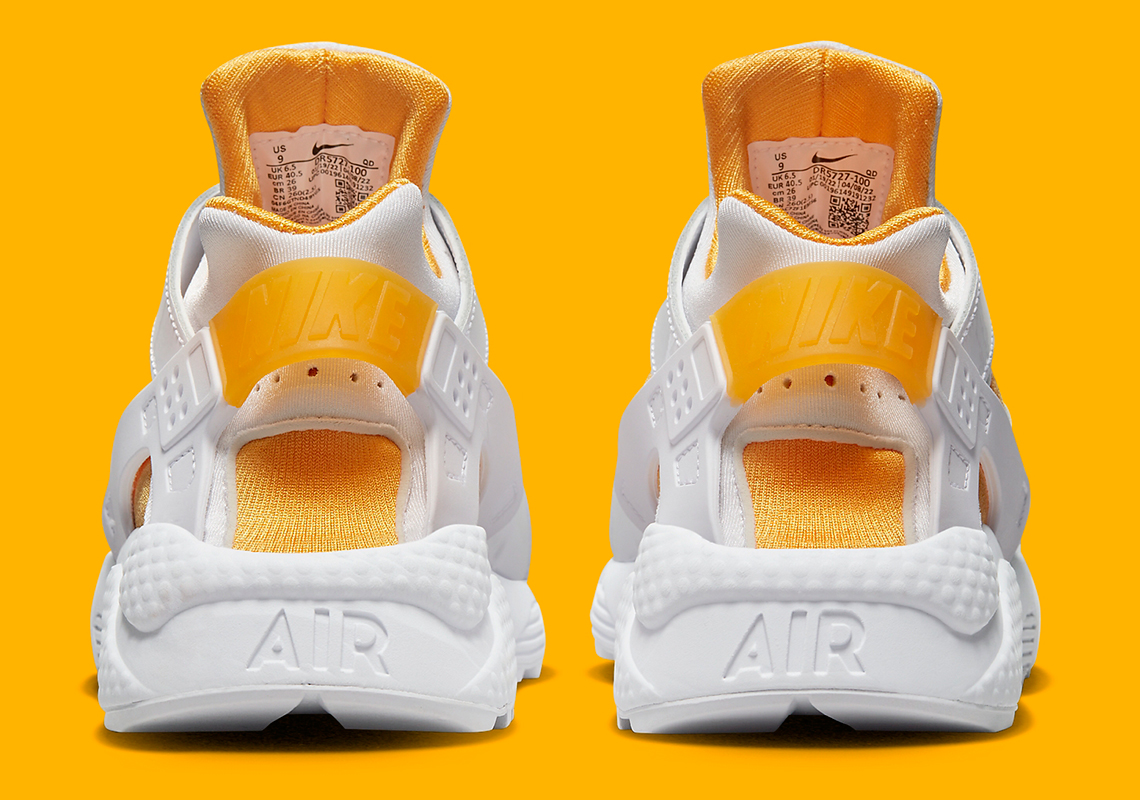 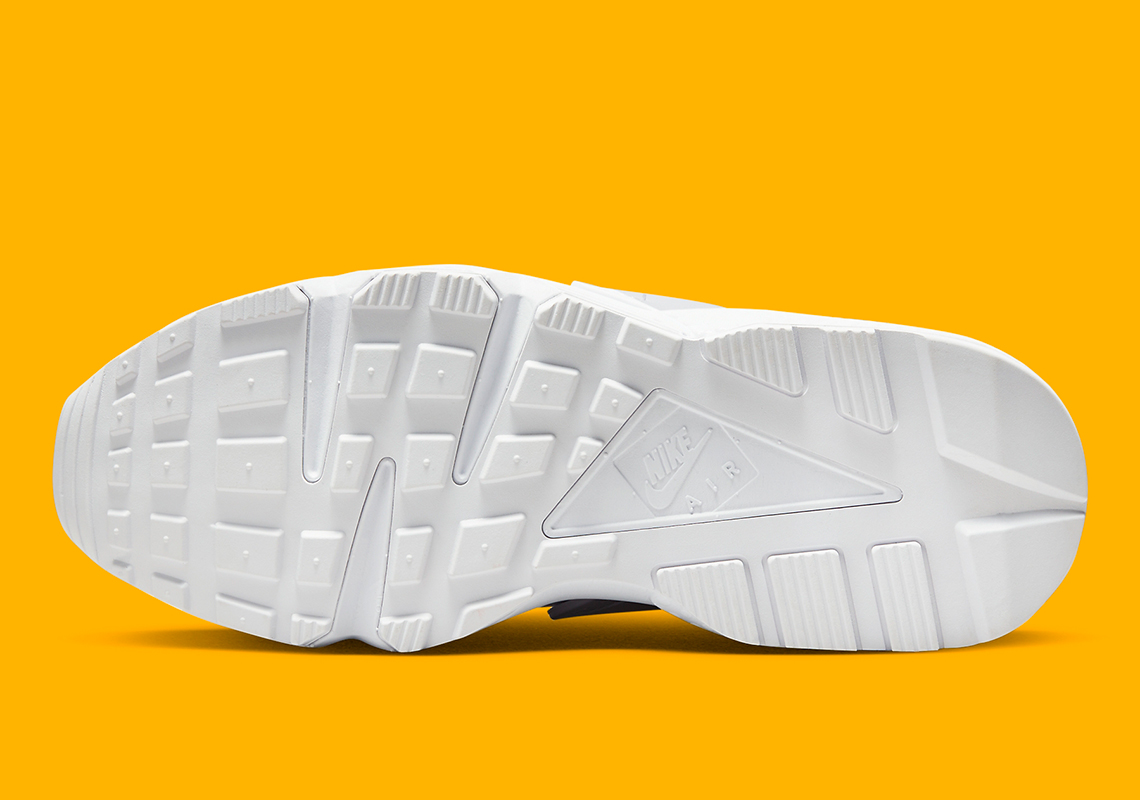 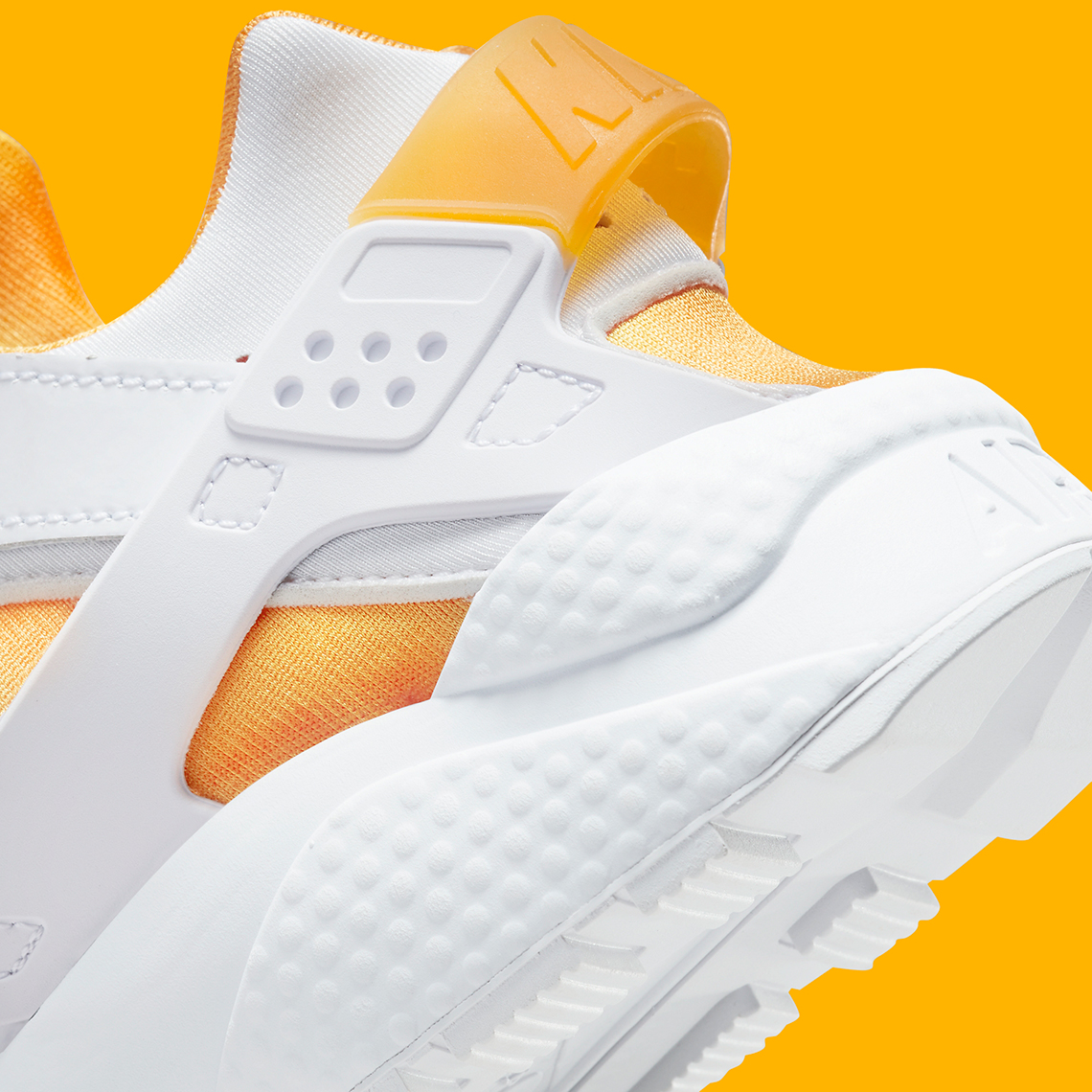 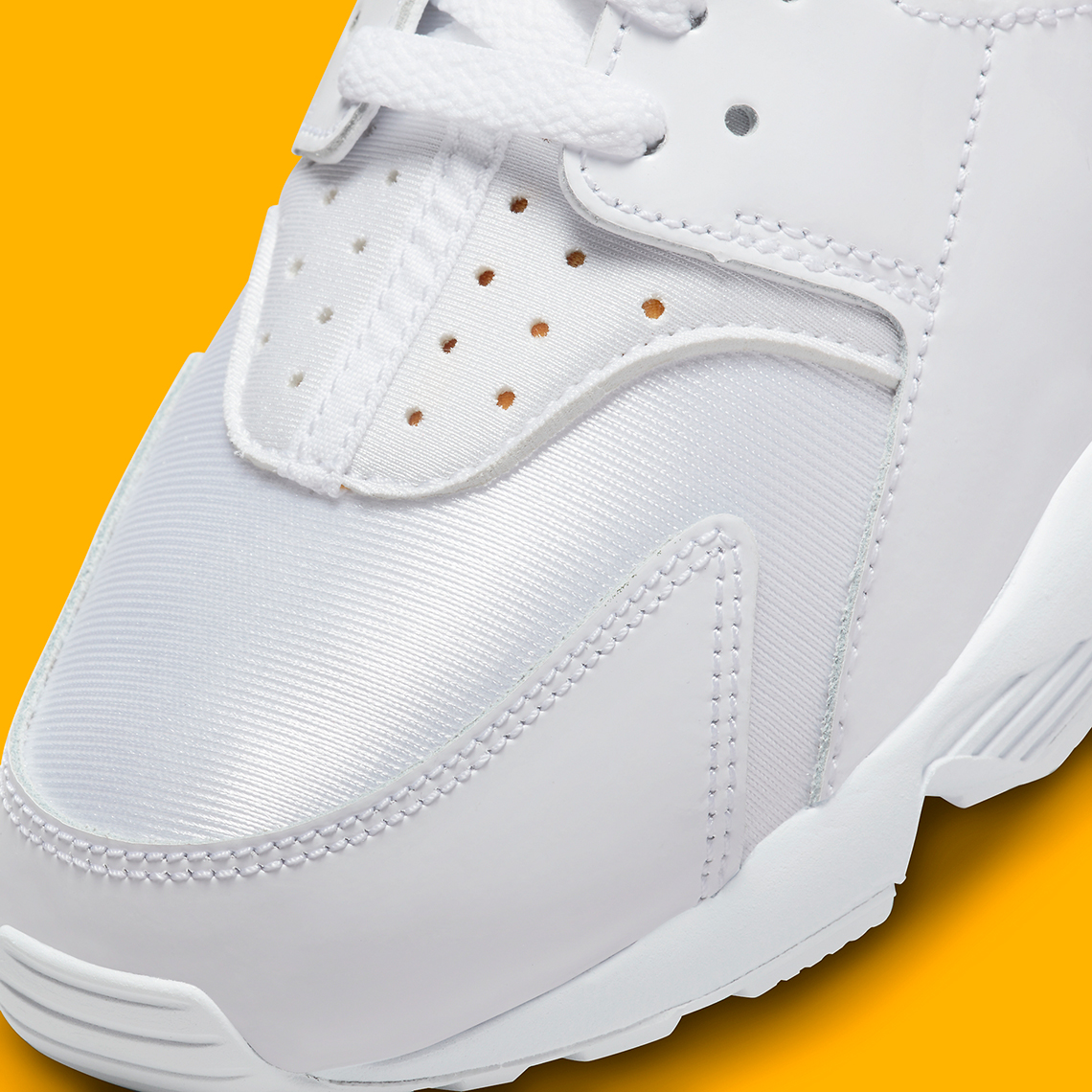