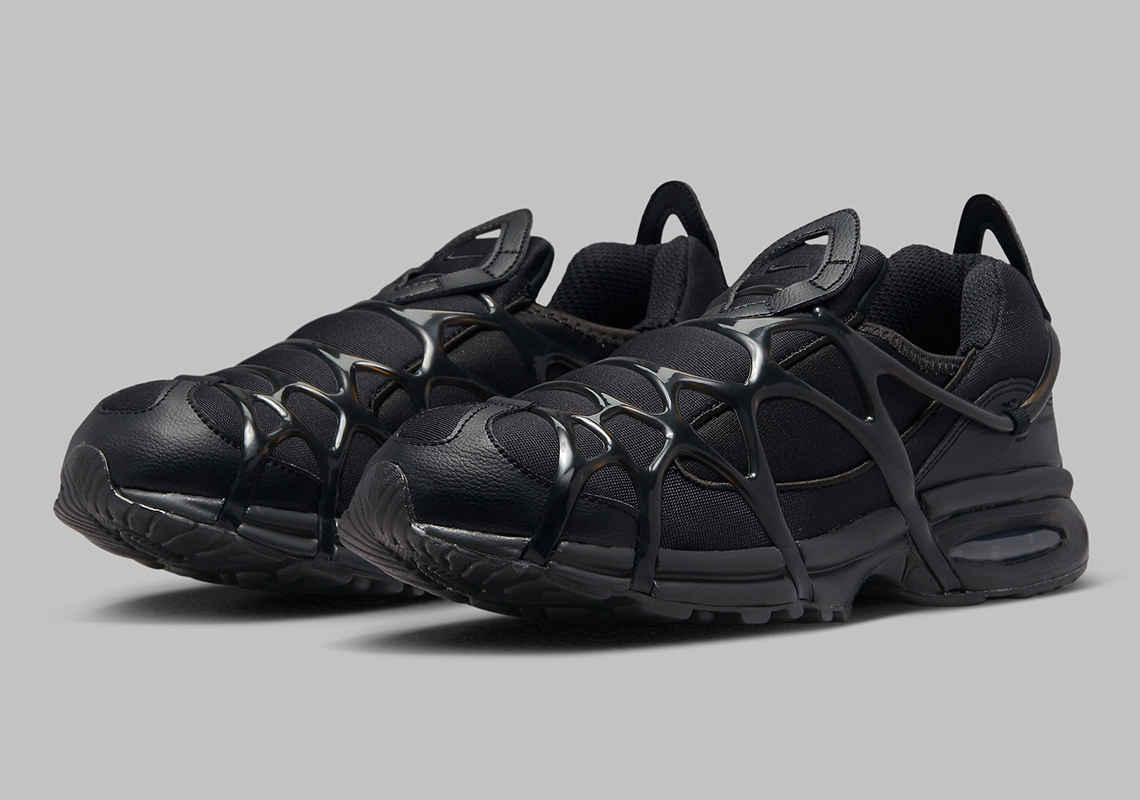 Compared to the reception of the Air Tuned Max’s return, news of the Air Kukini‘s comeback hasn’t received much love from most sneakerheads. There are, however, a loud and elated few who more than make up for the lack of applause, as these same people have awaited a Retro for many, many years. And alongside the make-ups already revealed, the silhouette will soon release in a “Triple Black” colorway.

Designed by Sean McDowell, who was responsible for the ever-beloved Air Max Plus, the Air Kukini was one of the most interesting sneakers to come out in the early 2000s. A part of the now defunct Alpha Project, the shoe features a laceless construction with a webbed overlay that draws inspiration from speed suit worn by Olympic skier Picabo Street. Here, this cage is clad in a dark black shade, matching both the upper underneath as well as the sole unit below.

For a closer look at this blacked out Air Kukini, see the official images below. No firm release date has been set just yet, so sit tight for further updates.

In other news, the Stussy Air Force 1 Mids are dropping in just a few days. 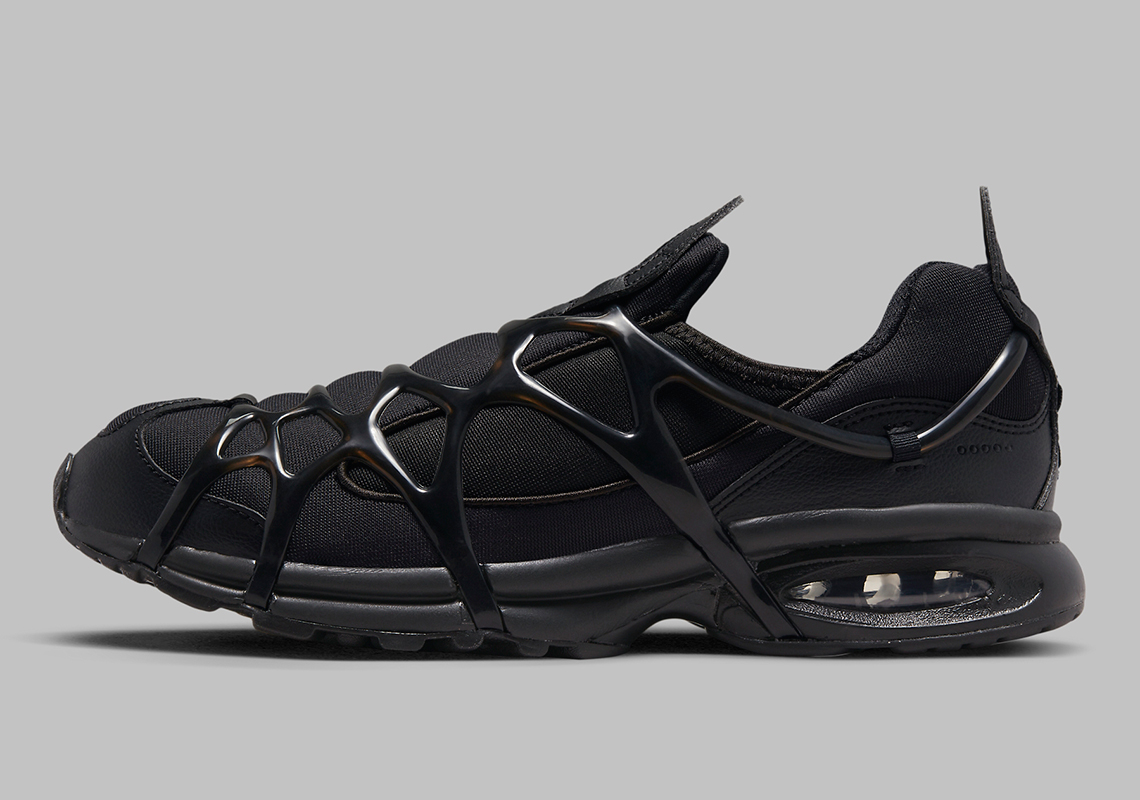 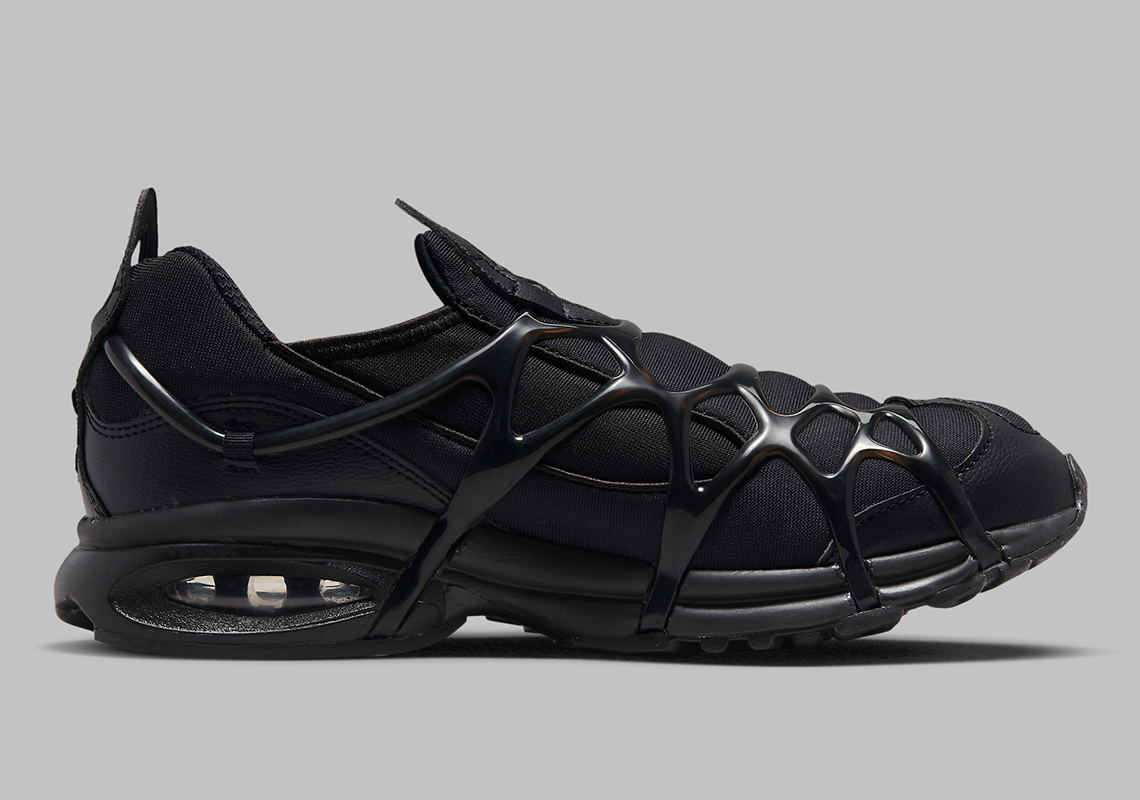 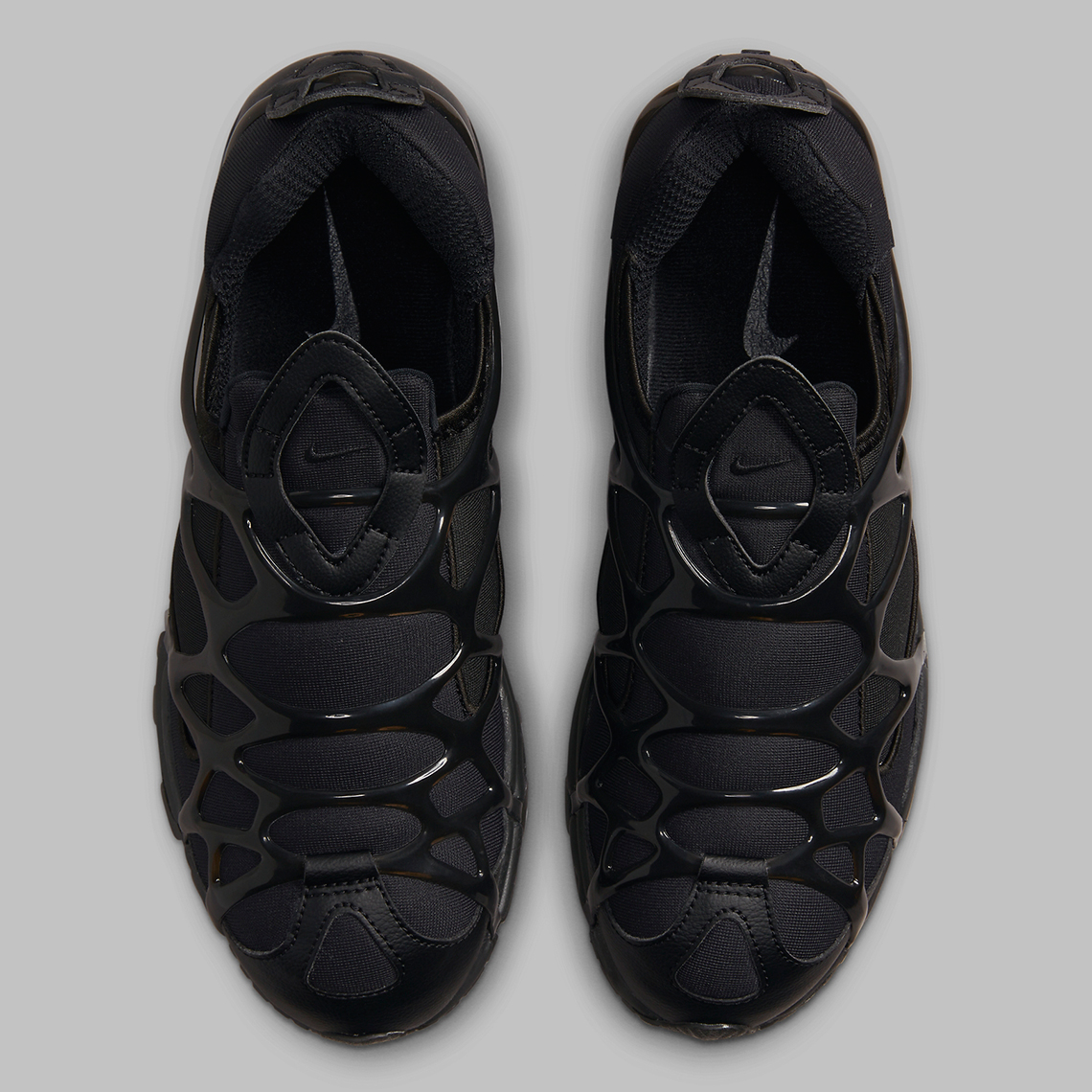 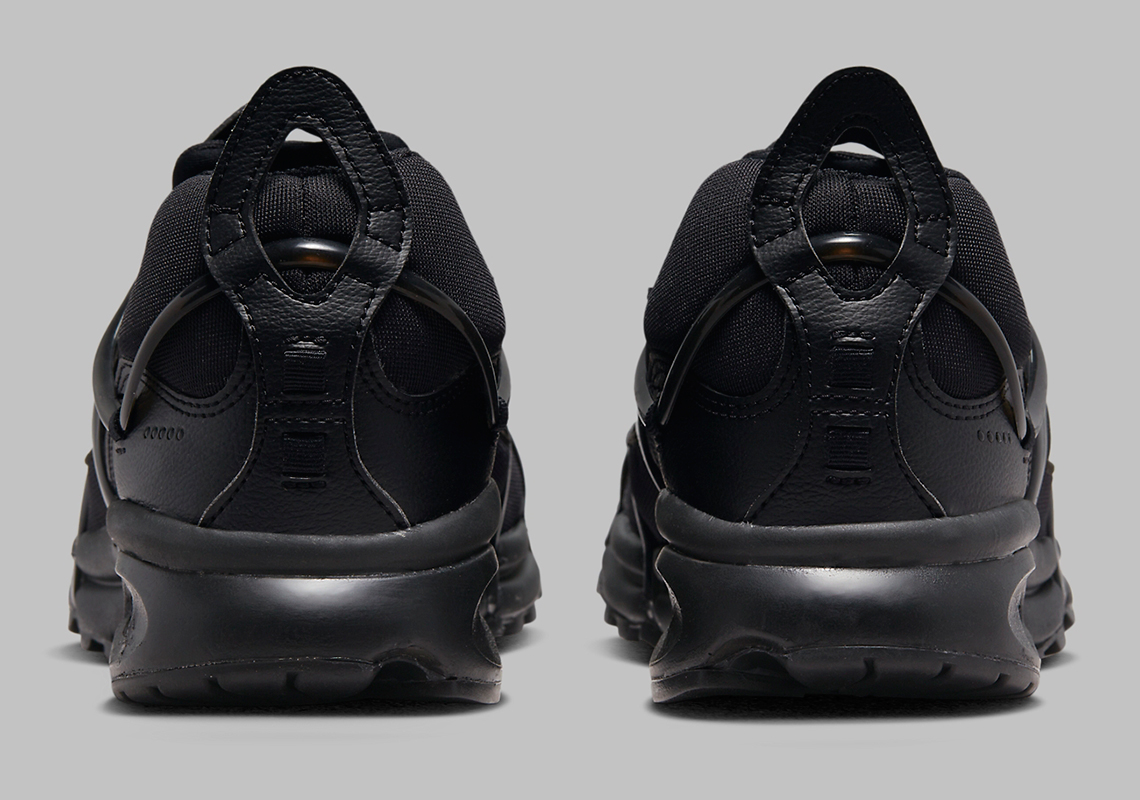 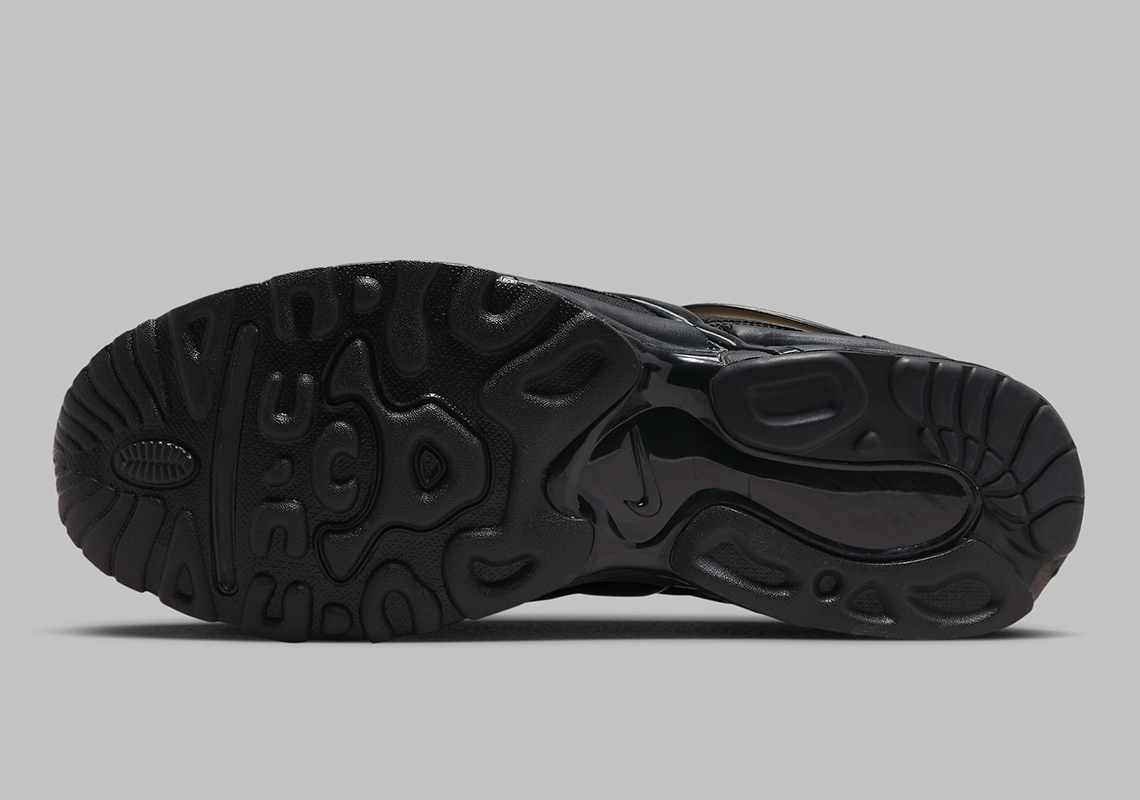 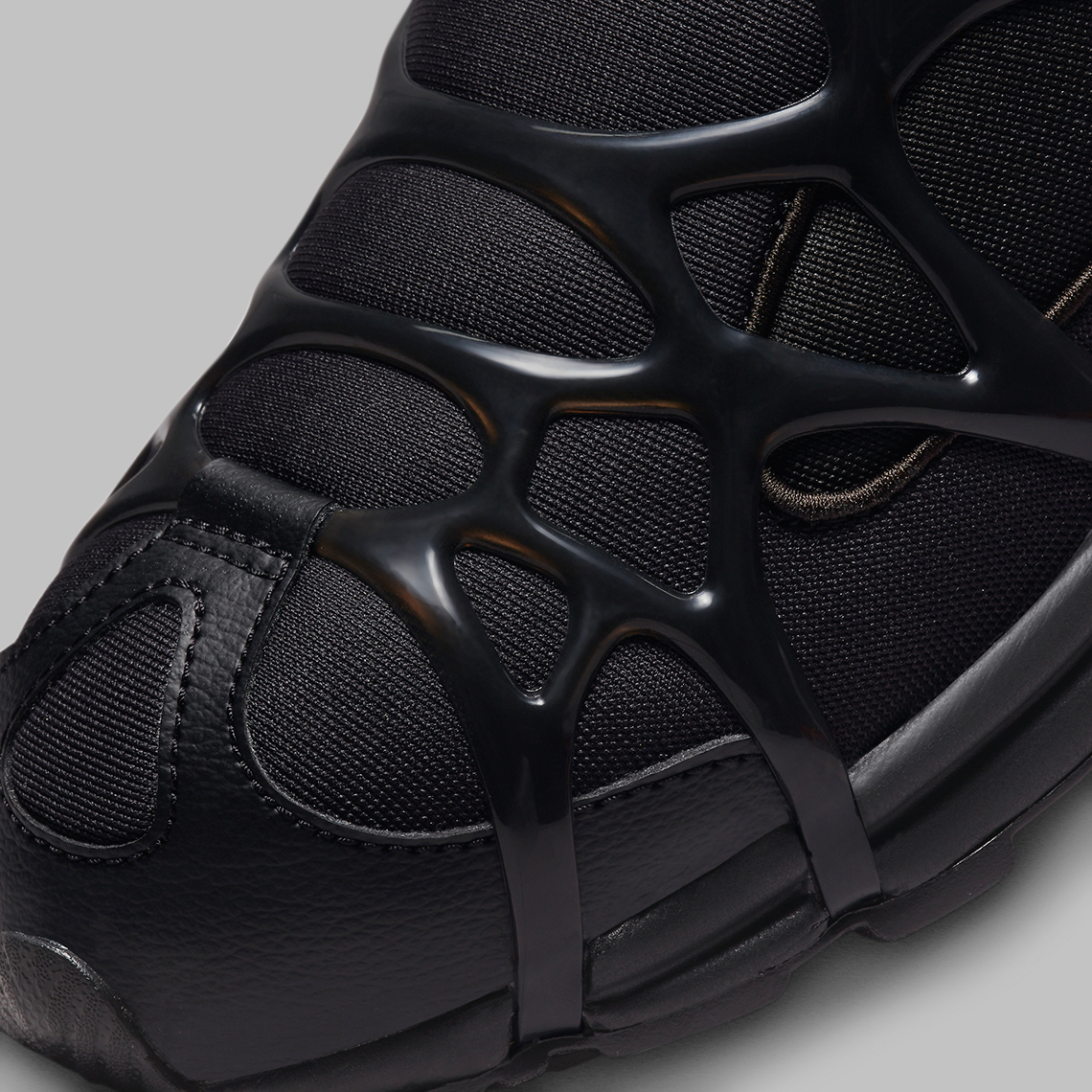 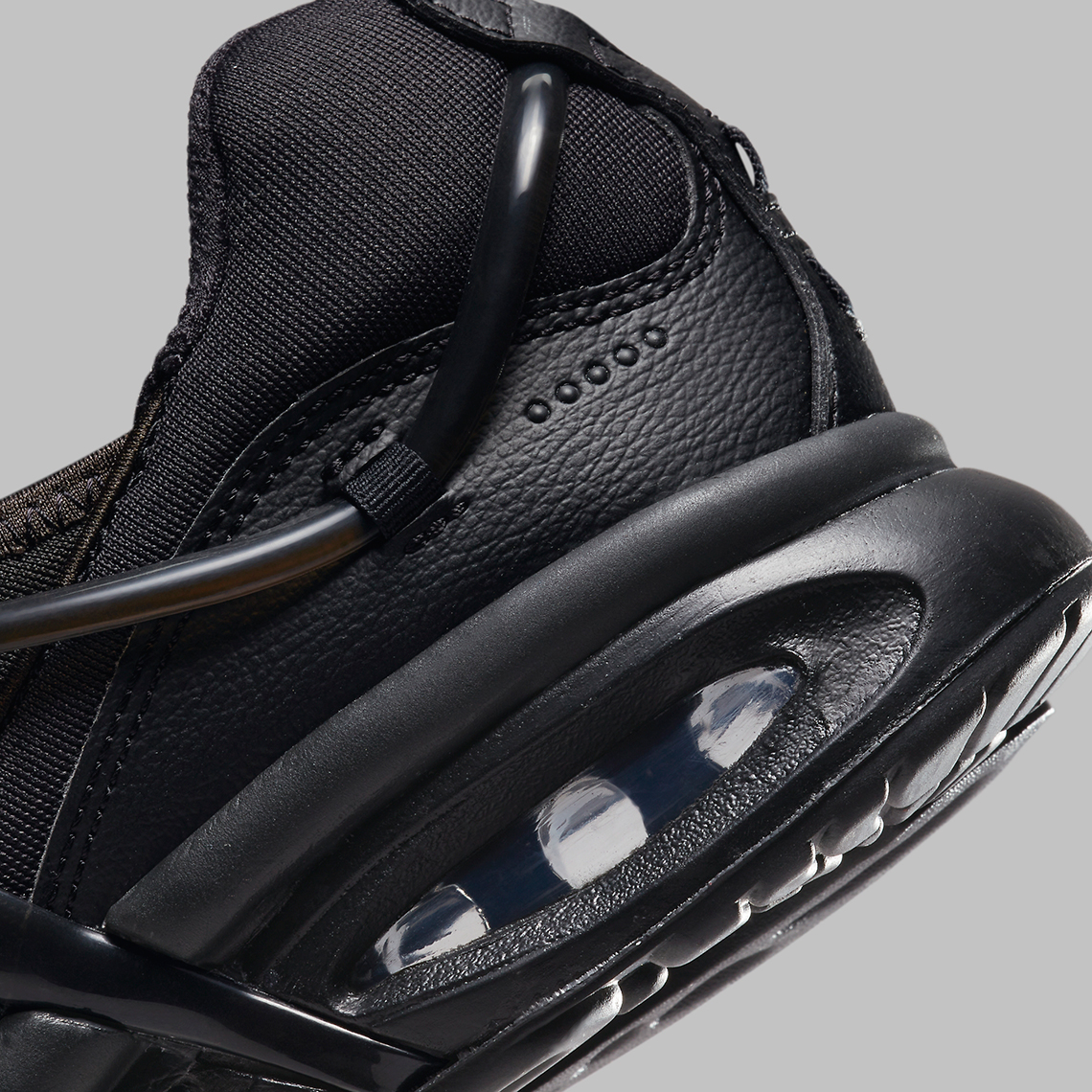