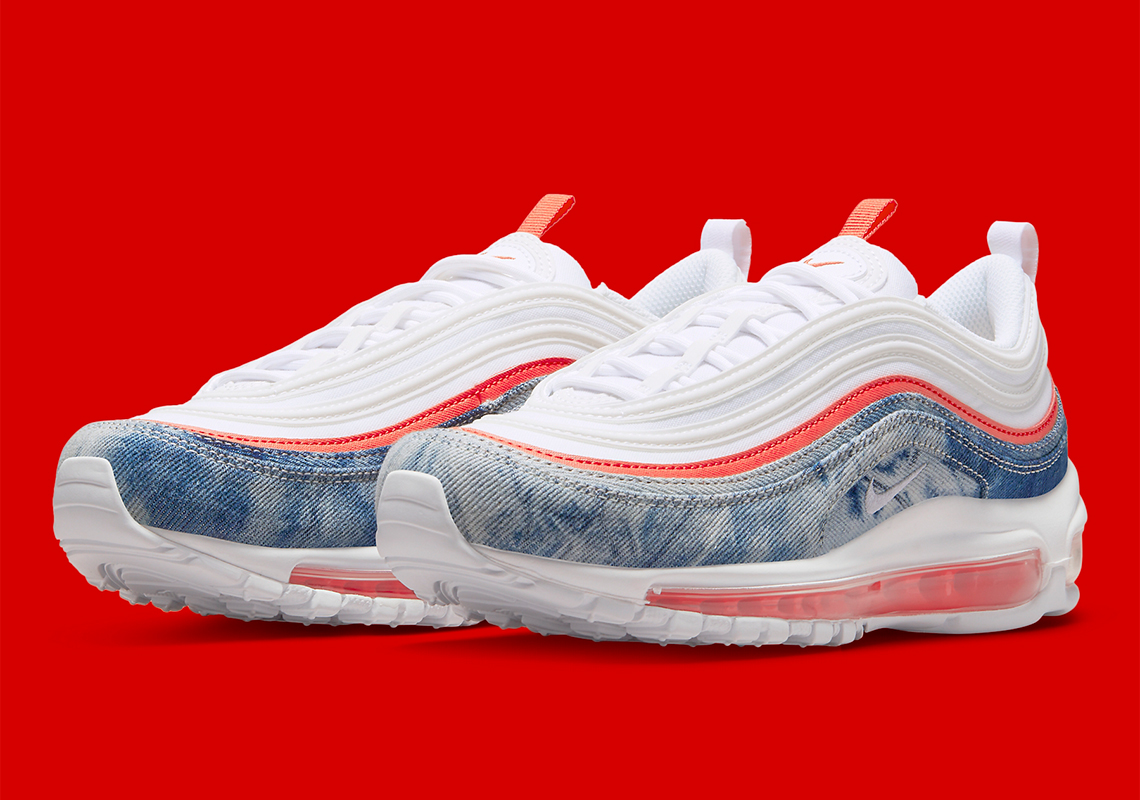 In the span of the past few months, acid wash denim has become of immense interest for Nike, as they’ve applied the fabric to everything from the Blazer Mid to the Air Jordan 1 Low. And now, the Air Max 97, too, will join in on the fun, pairing the treated material with hits of red and white.

An almost patriotic offering — as the palette effectively mirrors the American flag — the colorway starts with a white-finished top line, with cream piping running parallel. Red, then, pops along the branding as well as the Air Unit and the partially exposed canvas, the latter of which is sandwiched between the aforementioned neutrals and the denim-constructed mudguard.

For a closer look at this upcoming Air Max 97, check out the official images added below. Sizes will likely appear on Nike.com and at select retailers within the next few months.

In other news, the Off-White Nike Blazer Low is releasing later this week. 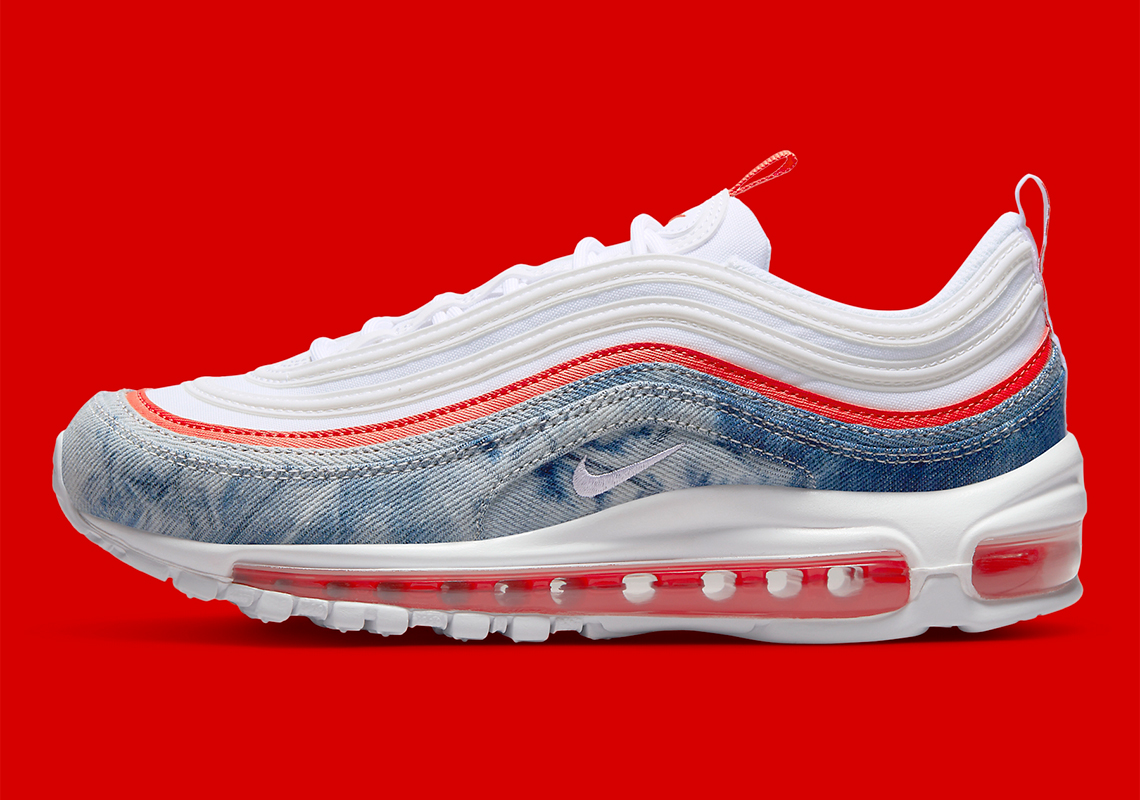 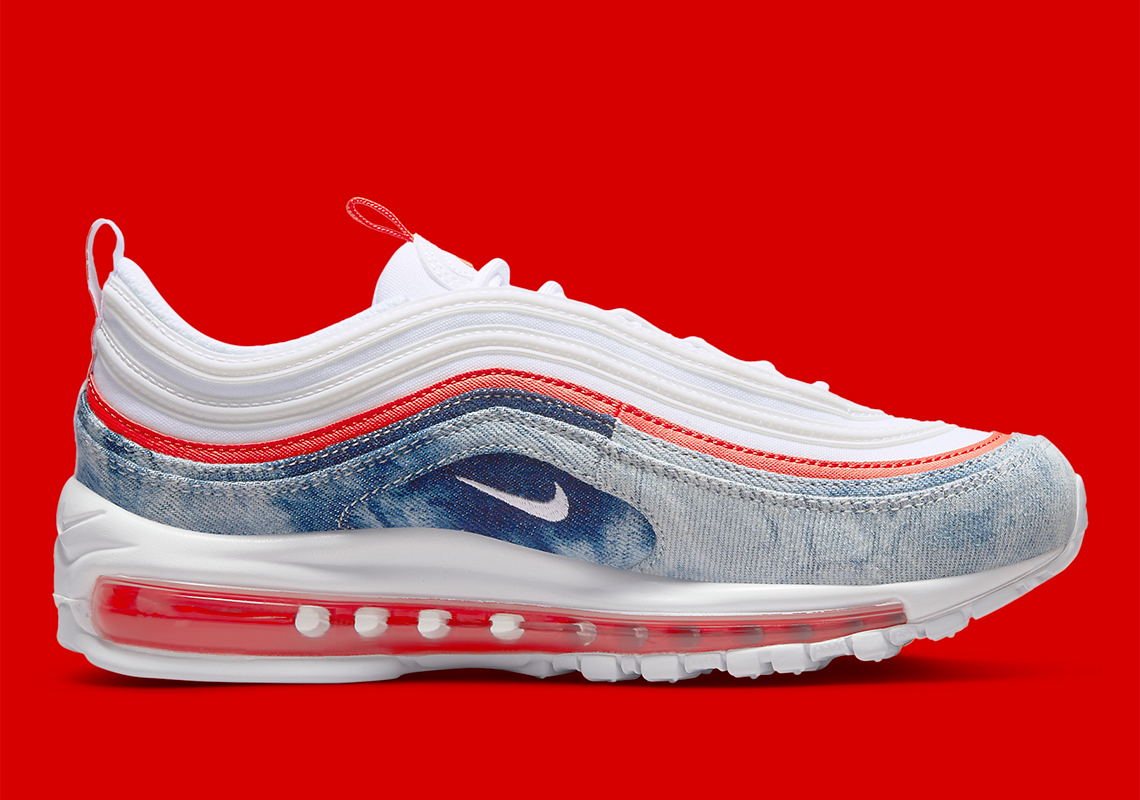 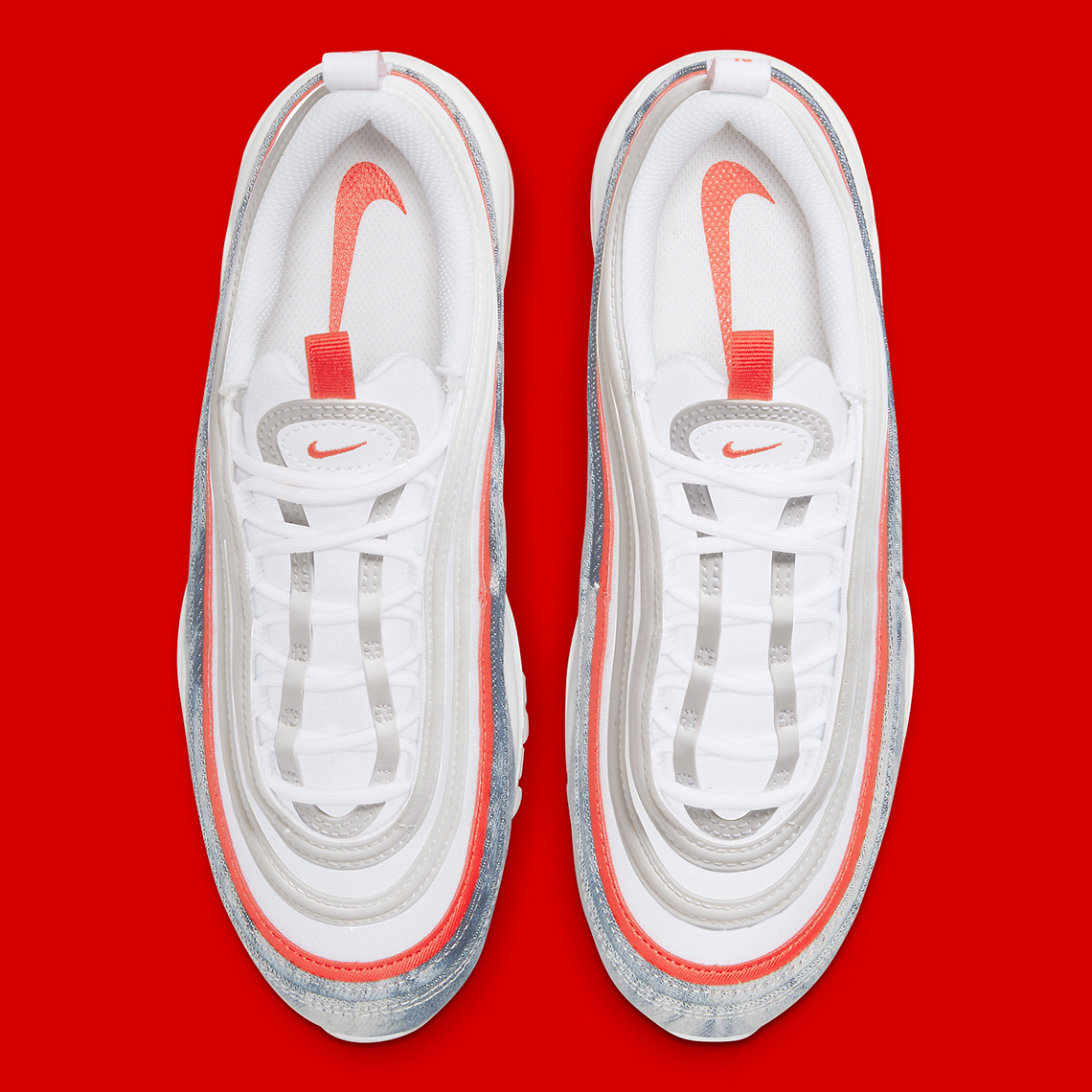 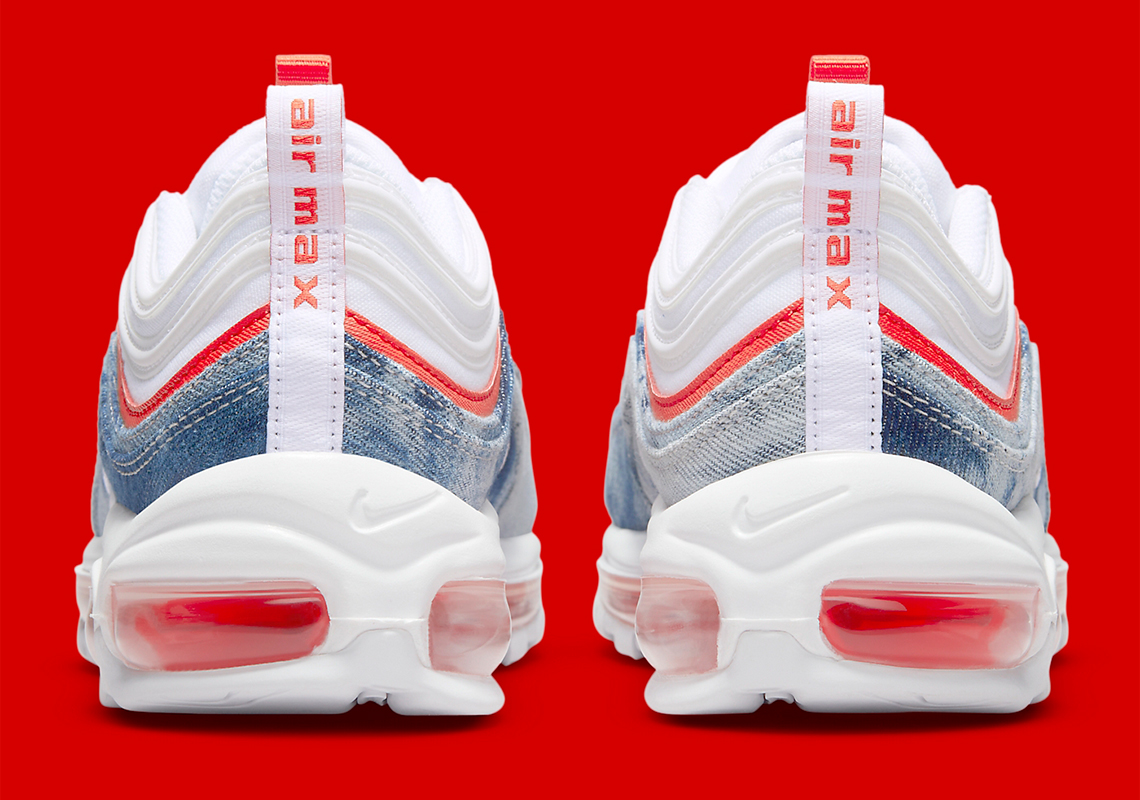 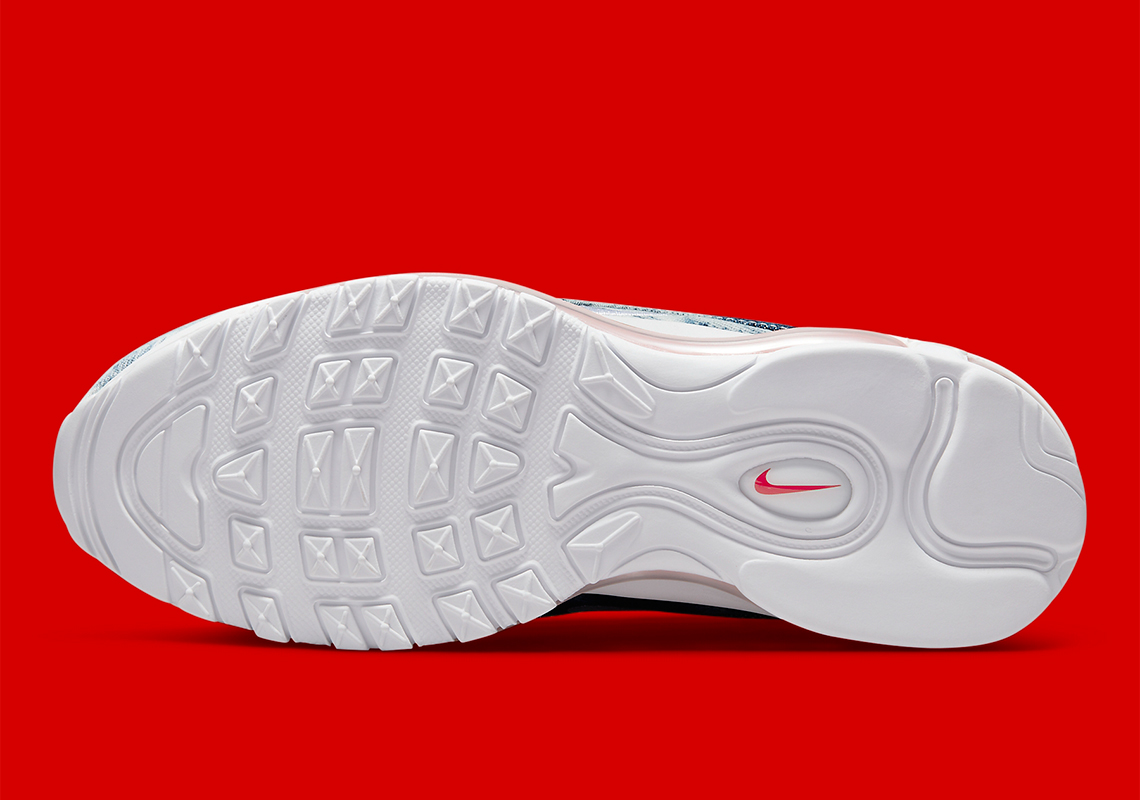 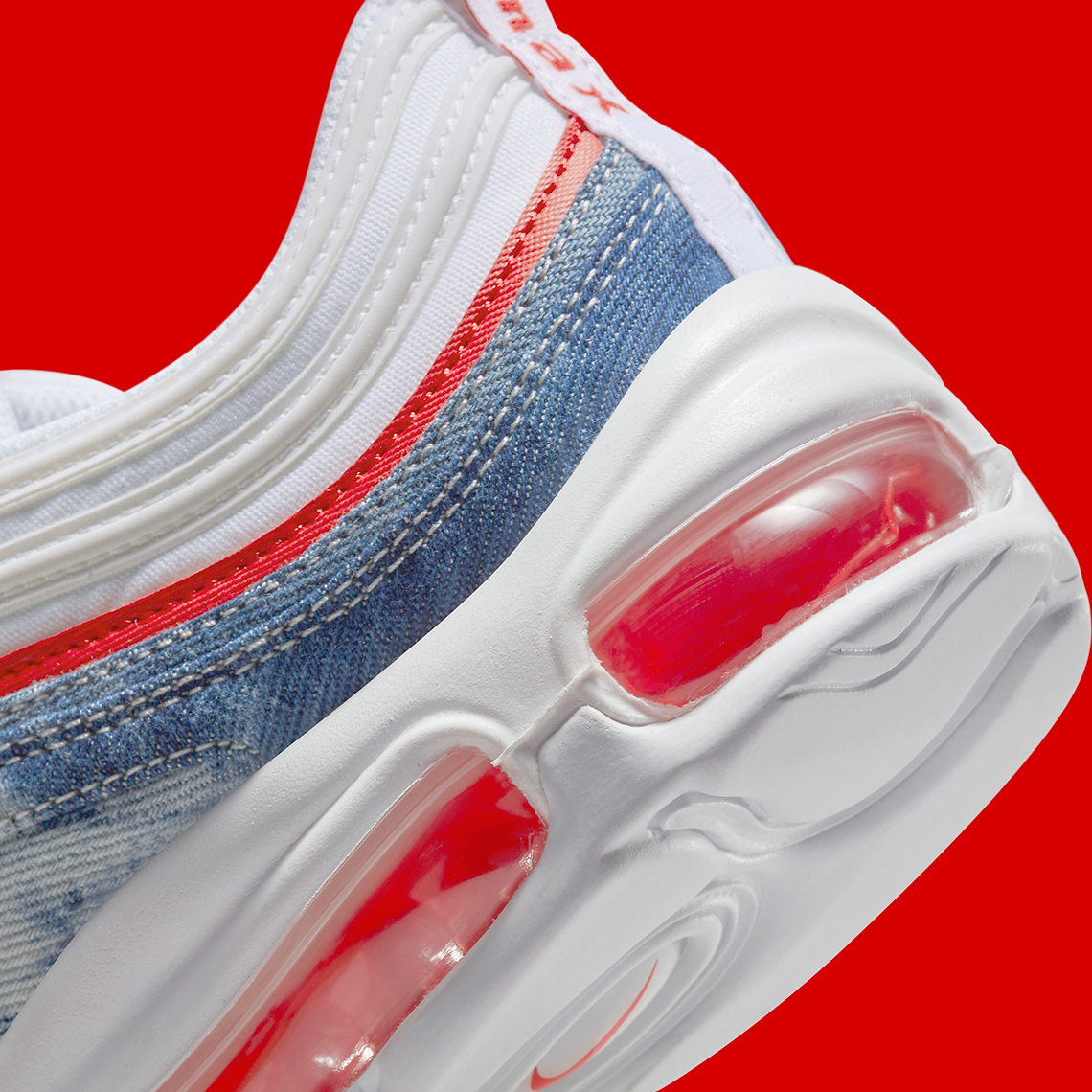 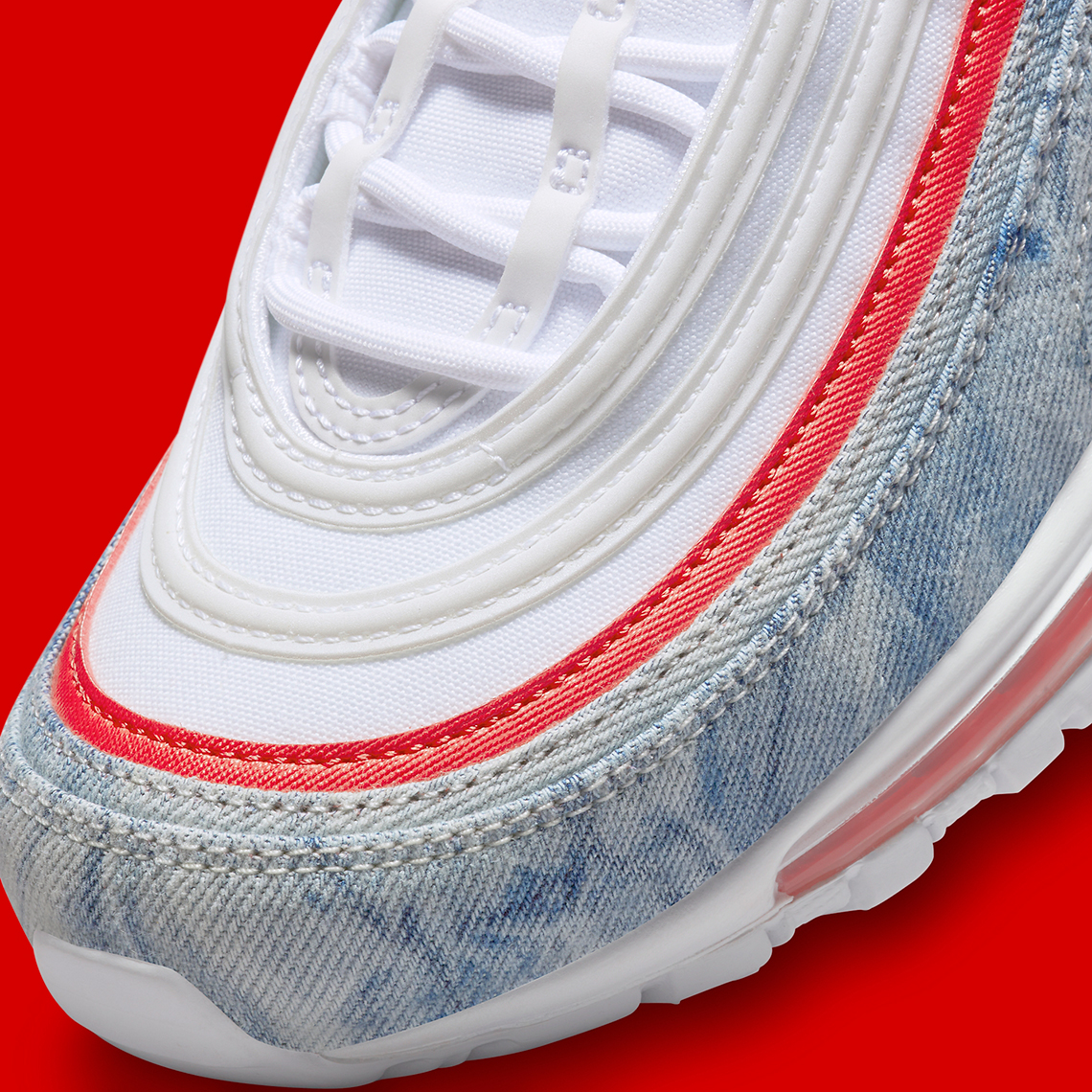