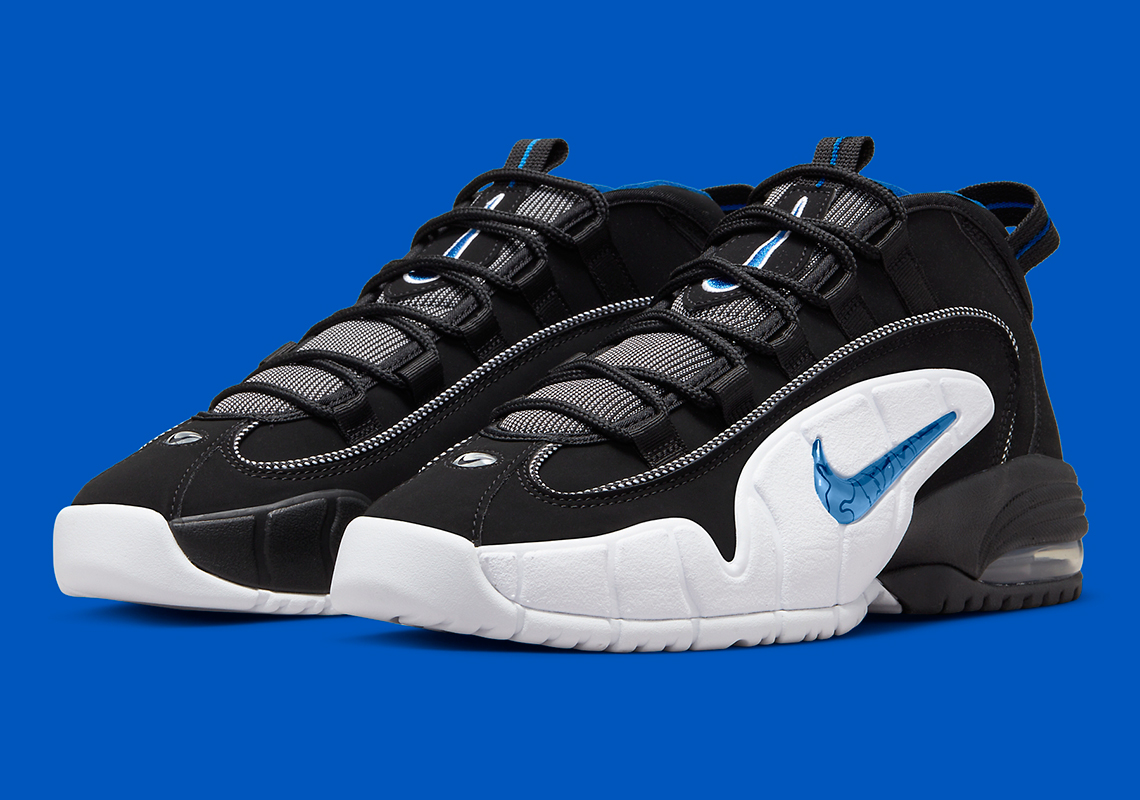 The GOAT sneaker year is debated as much as the GOAT NBA draft class is. There will always be strong cases for 1985, 1987, and 1996, and one couldn’t really go wrong picking one or the other. The year 1995 has a strong case for itself, with the timeless Air Max Penny building the argument for that mid-90s year.

Eric Avar studied the versatile game of Penny Hardaway — a 6’7″ point guard who had the handle like a 6’1″ point guard, the slashing/shooting of a 6’5″ swingman, and the physicality of a 6’8″ small forward. That multi-dimensional style of play was the foundation of a new category within Nike as modern players of the time continued to unconventionally play out of position. These findings would later spell out Uptempo, and given how NBA hoopers today are as multi-dextrous as Penny was decades ago, Nike was once again ahead of its time.

For the debut signature shoe, Penny Hardaway was blessed with the Air Max Penny. Two key elements have rendered the model a true timeless classic — the giant jewel Swoosh, and the expansive Air Max unit at the heel. We’ve seen a plethora of colorways hit store shelves over the last two decades, and in 2022, Nike is adding a collaborative element to the model via a two-pair collection with Social Status. For the purists, the OG “Orlando” (as well as the “Home”) will be making its way back to stores as well.

Enjoy a look at official images here and stay tuned for release date updates as we approach the Fall season.

In other Nike Air Max news, check out the latest updates from this year’s milestone model – the Air Max 1. 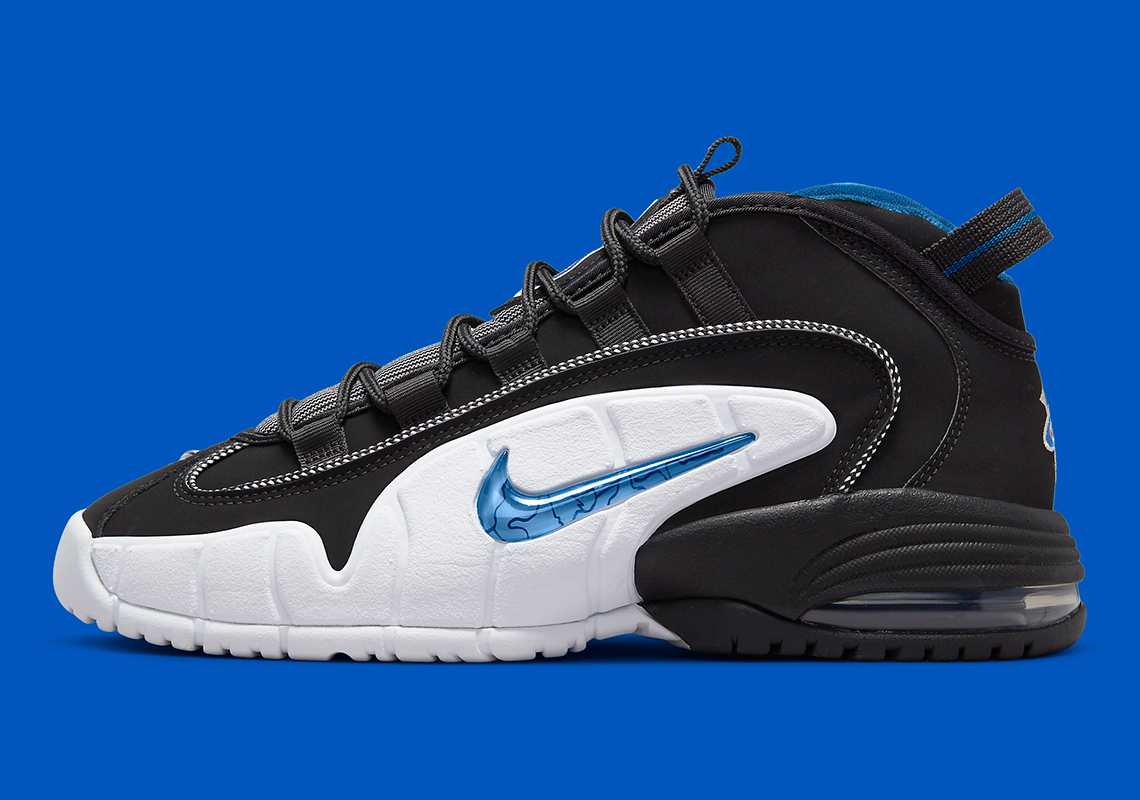 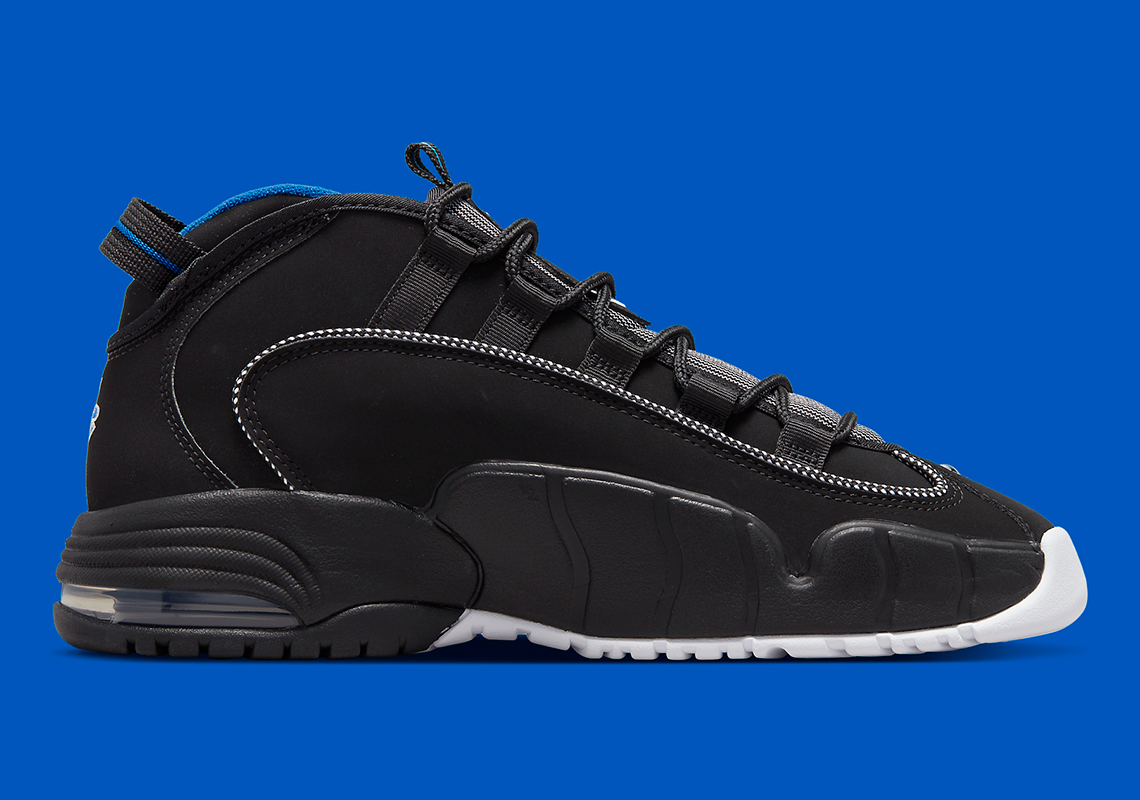 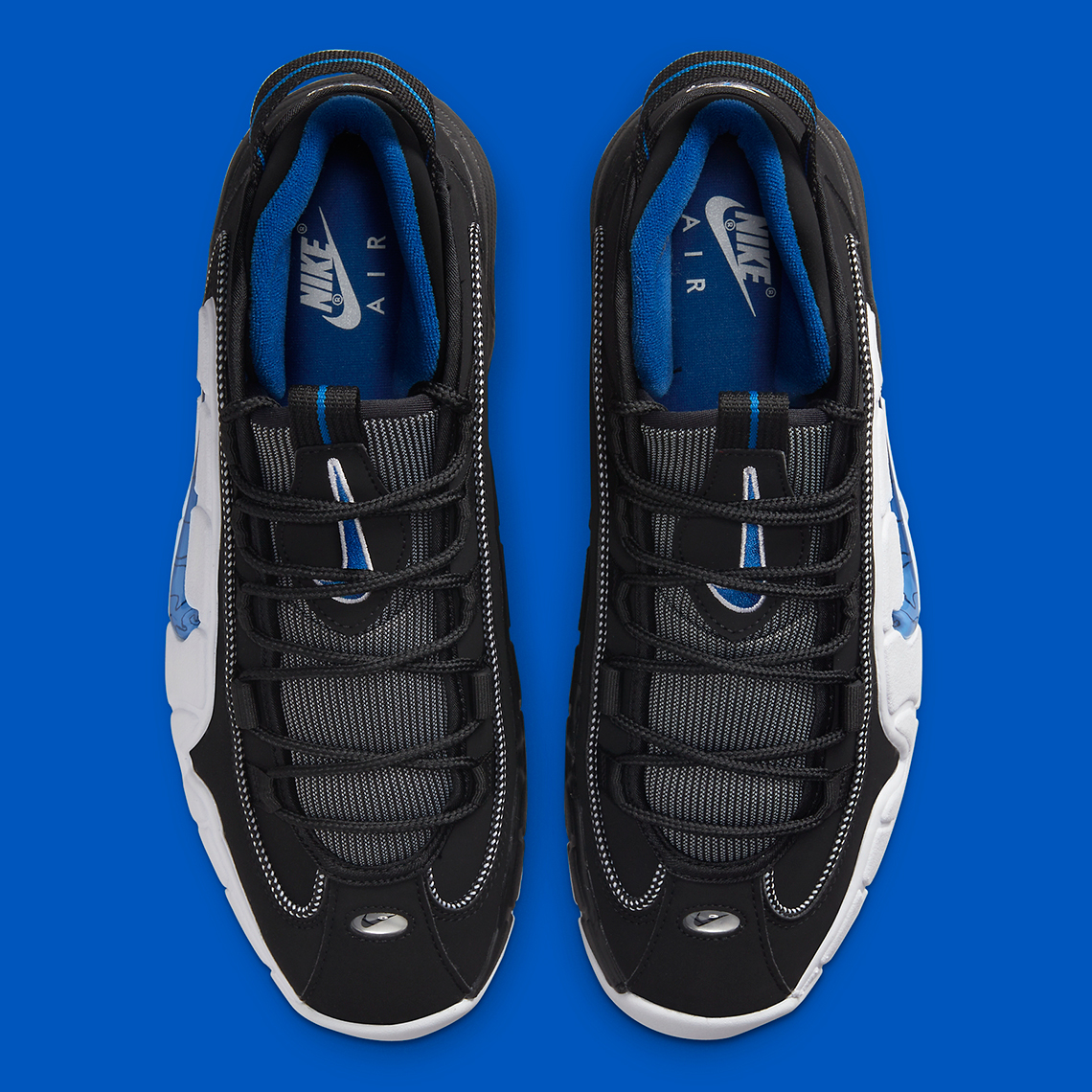 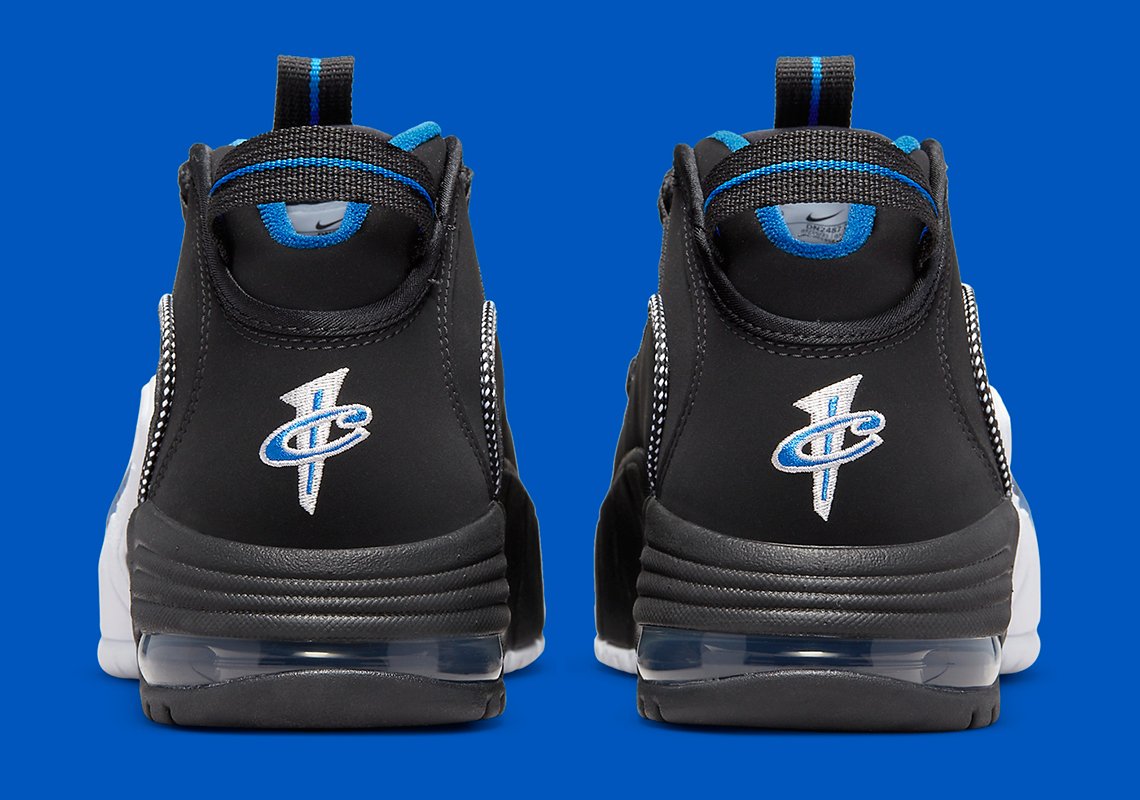 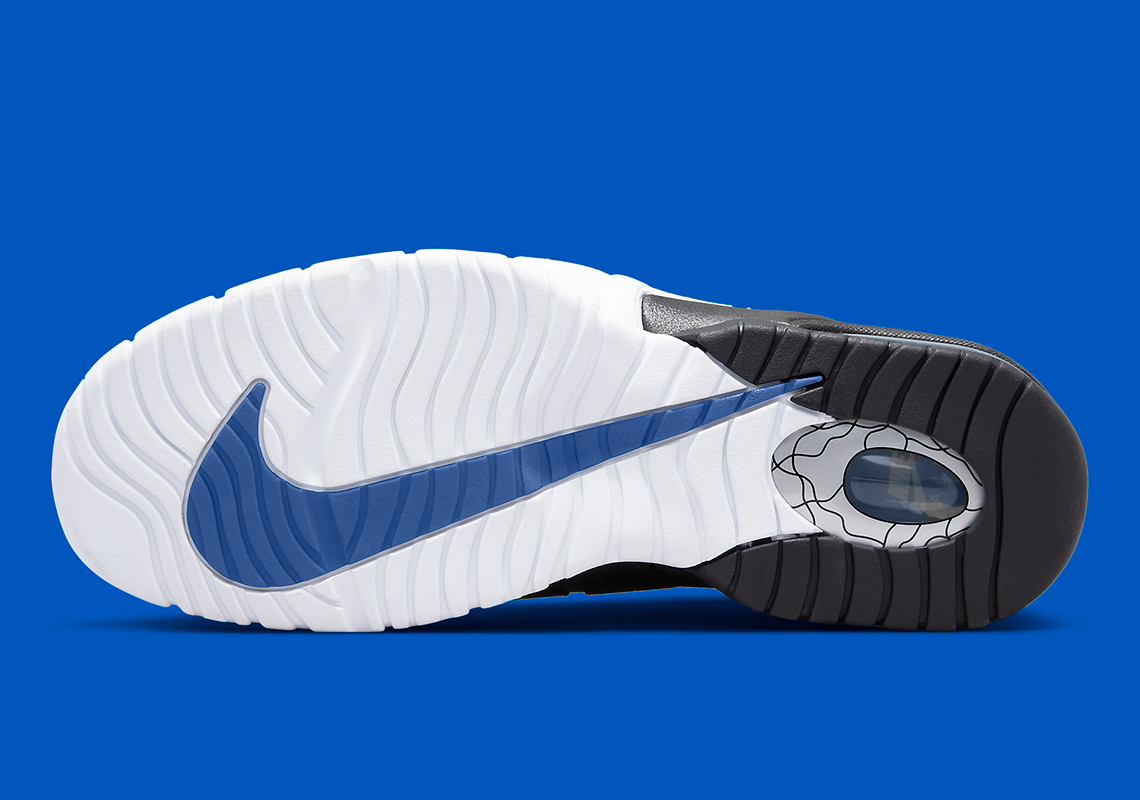 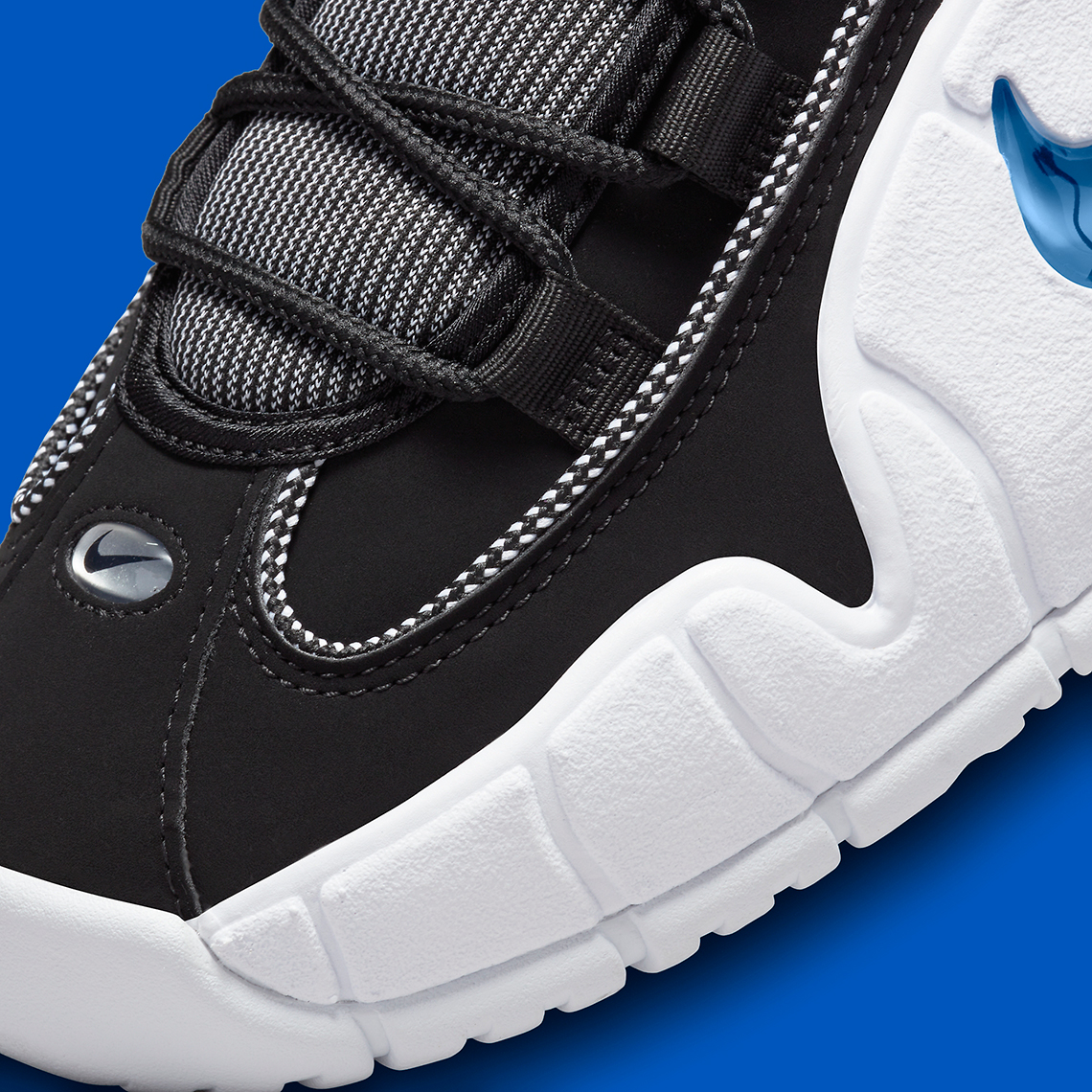 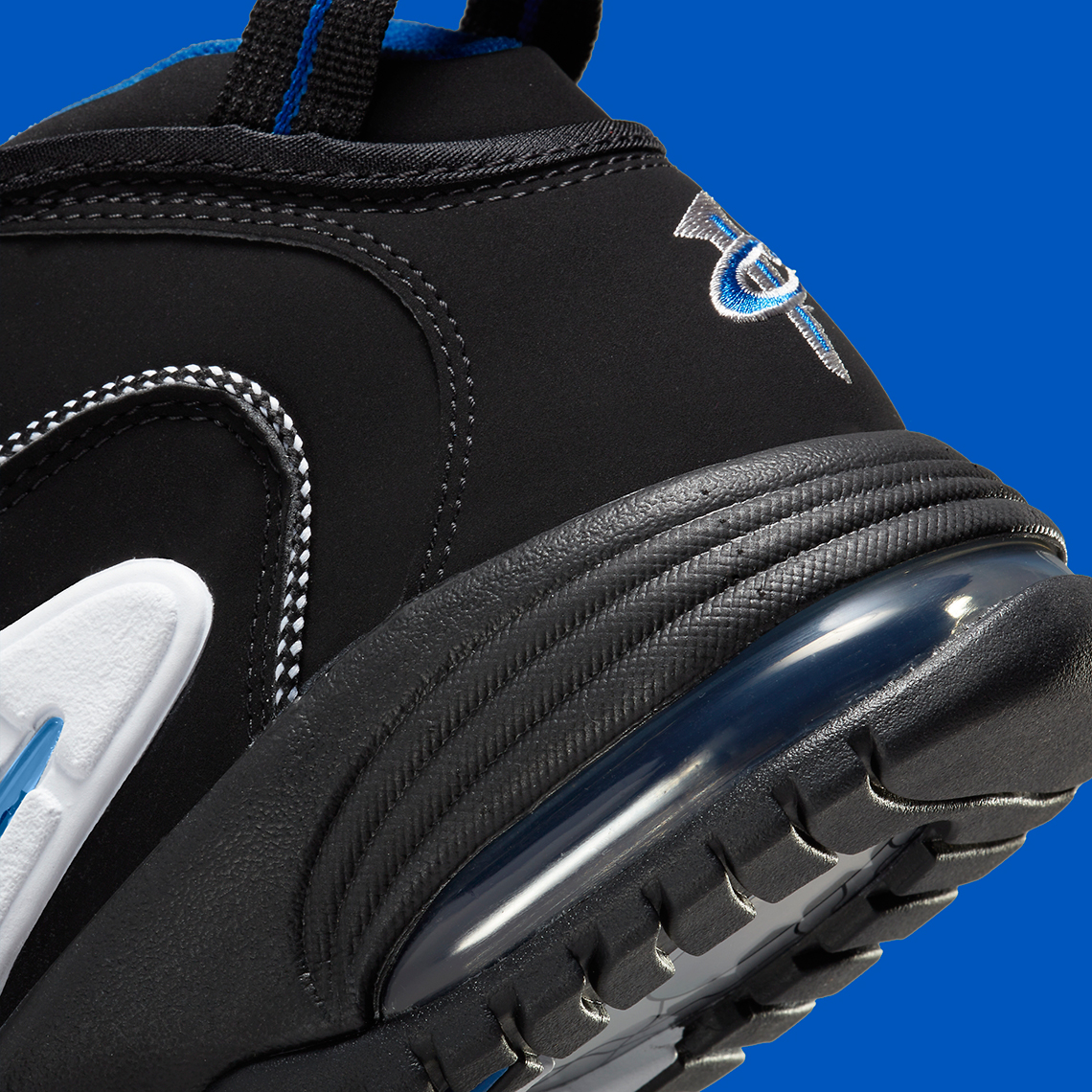