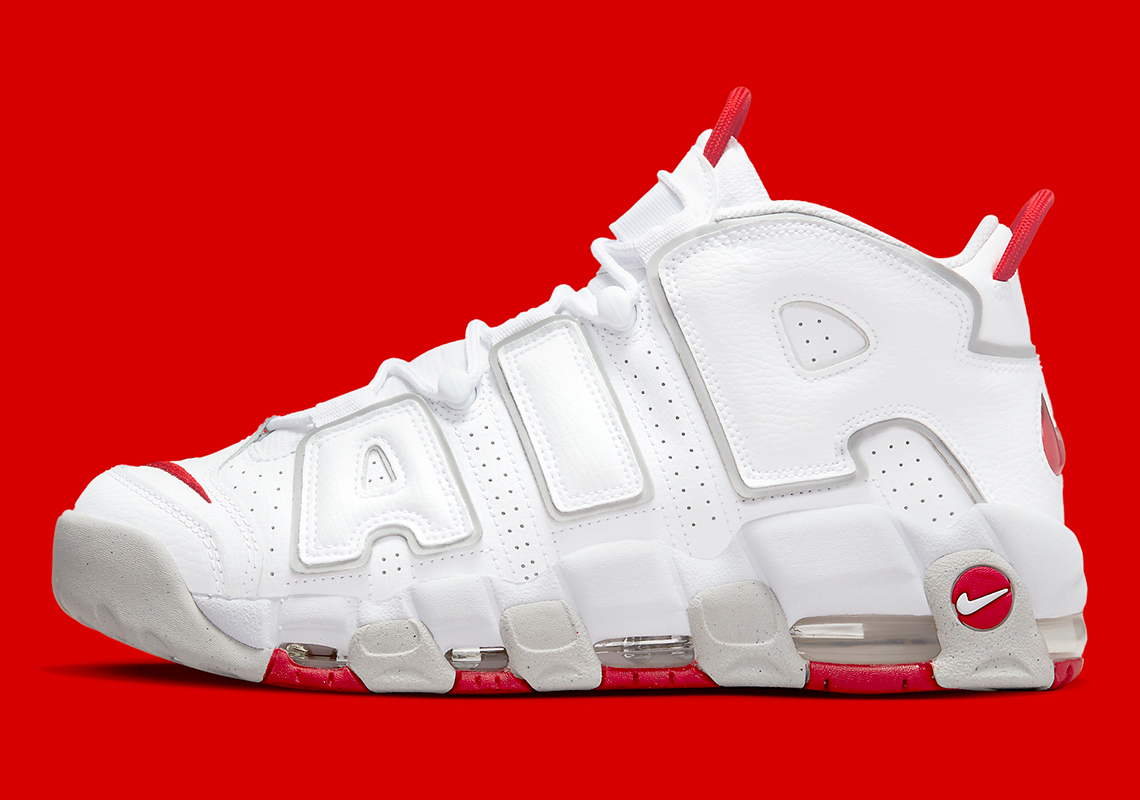 Scottie Pippen’s Nike Air More Uptempo has explored the entire color wheel thus far, even going as far as swapping out the text on the upper to represent cities such as NYC and Chicago while adapting to collaborations with Supreme. For its next magic act, Nike focuses on the classic Chicago Bulls colors for the Air Uptempo, gently hinting at an iconic Air Jordan 5 colorway.

This upcoming release features a clean white leather upper with red accents on the Swoosh, pull-tabs, and midsole. A touch of silvery-grey appears underneath the giant AIR on the upper, while the outsole itself appears in the same soft light grey shade with the subtlest of speckling. A touch of black on the midsole would lend to a “Fire Red” look from the Air Jordan 5, although it’s clear that Nike never intended that connection.

Nike.com will stock these soon for $160; see the official images ahead. 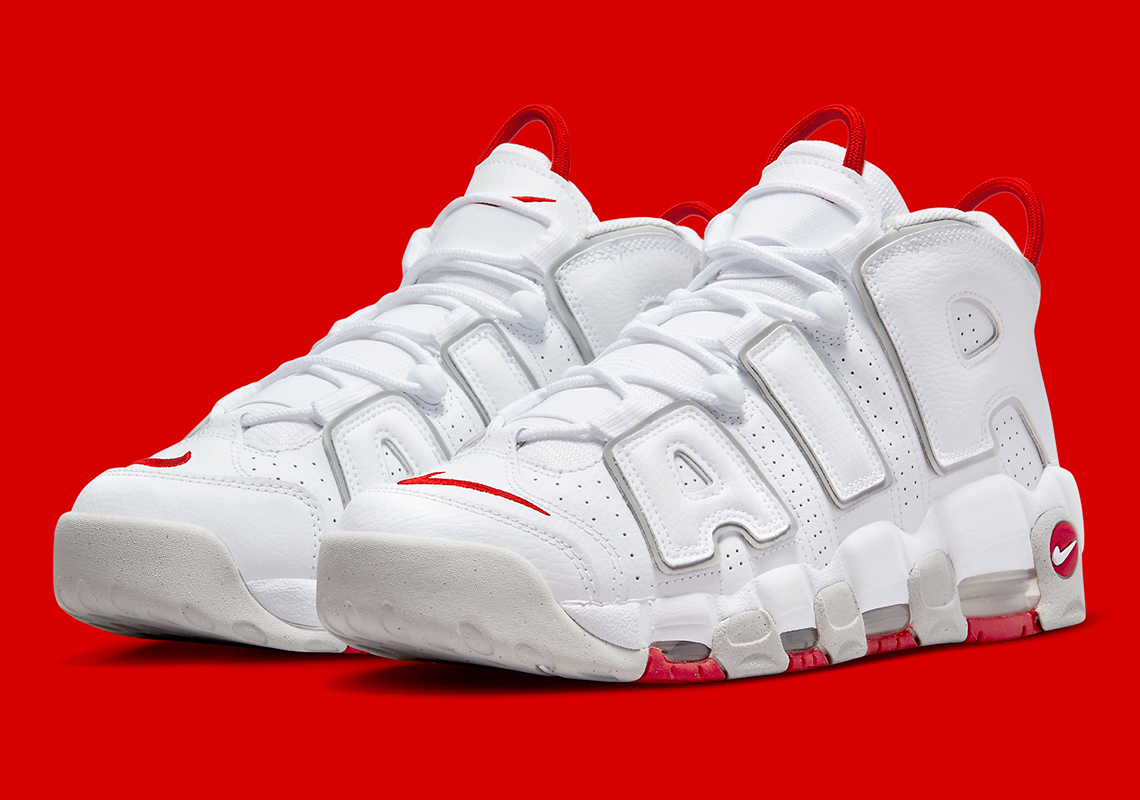 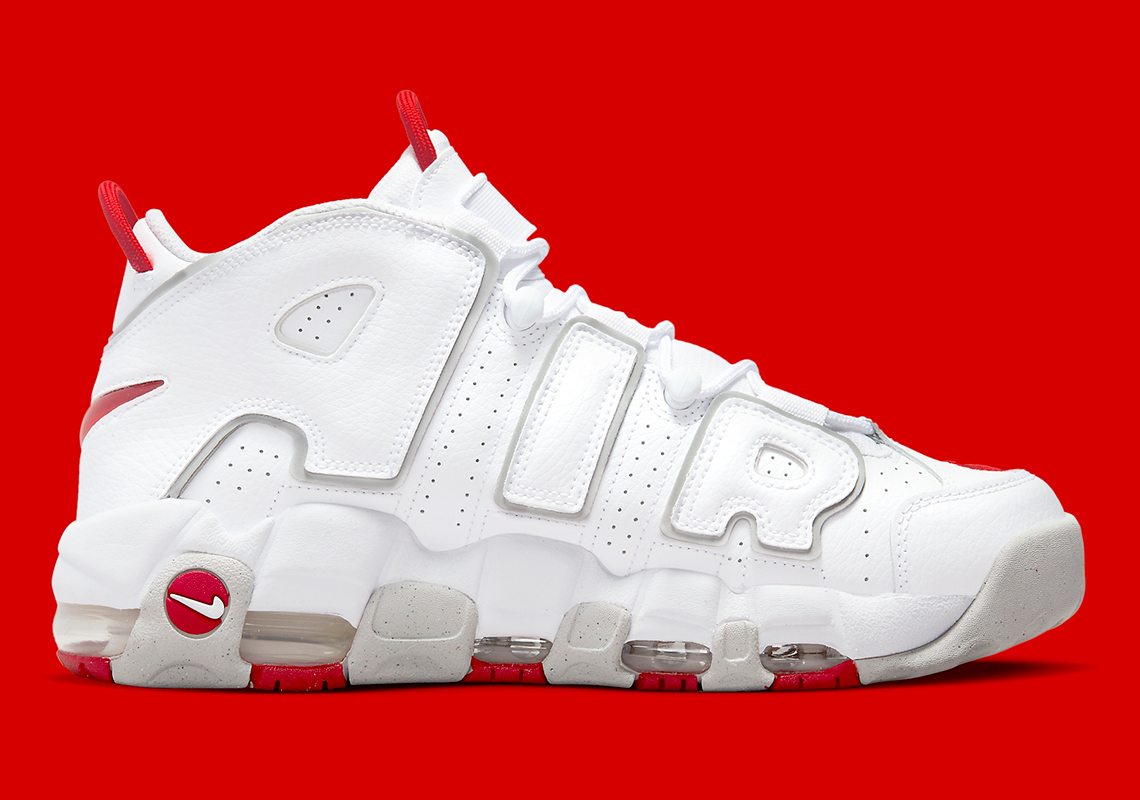 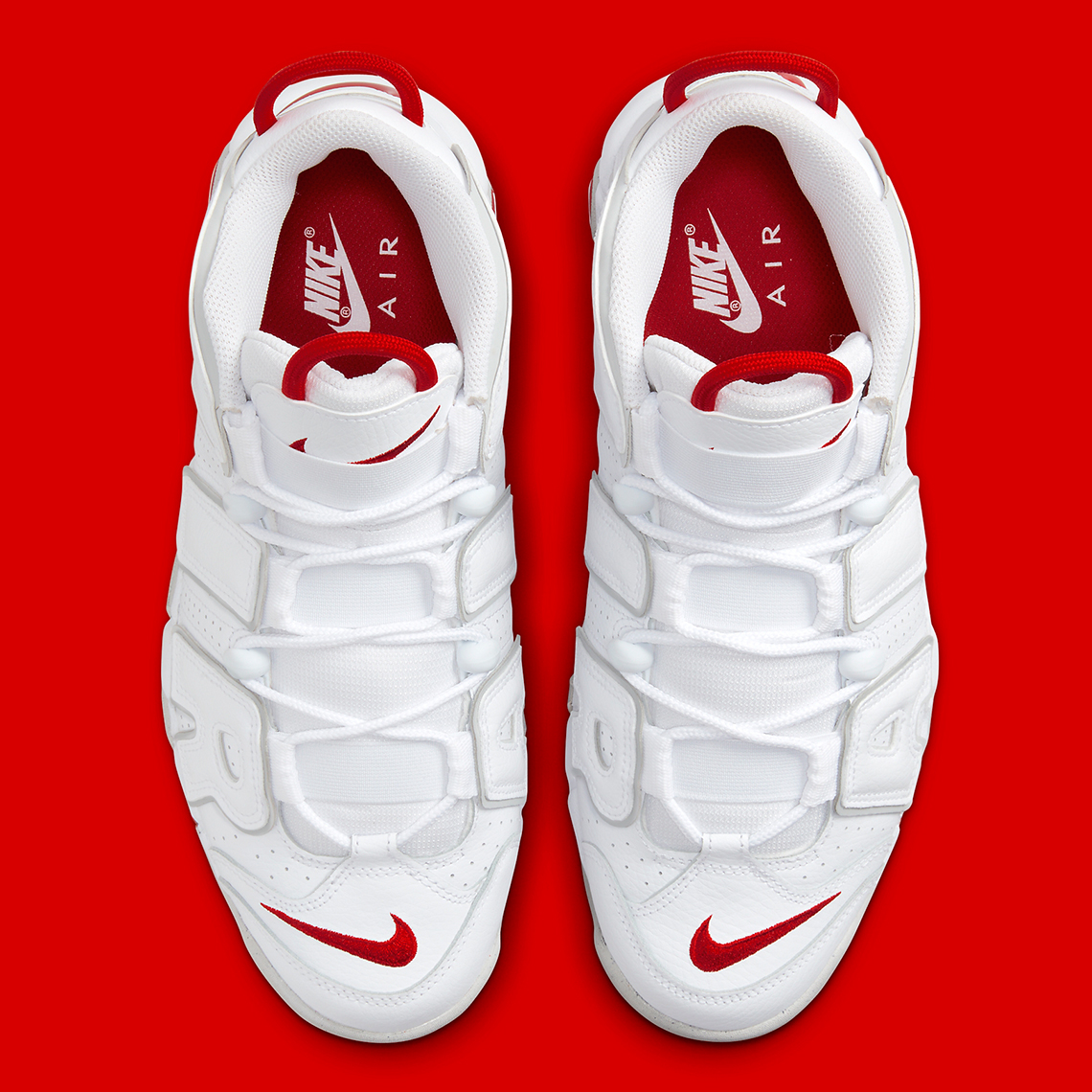 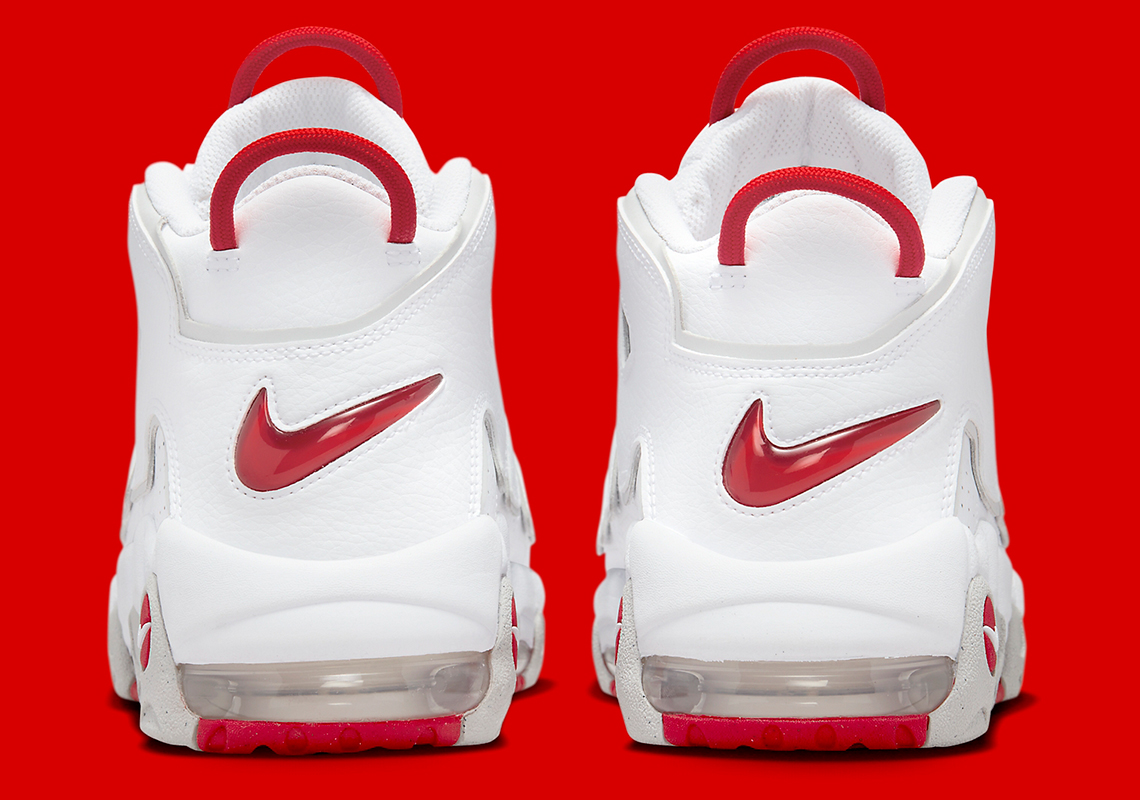 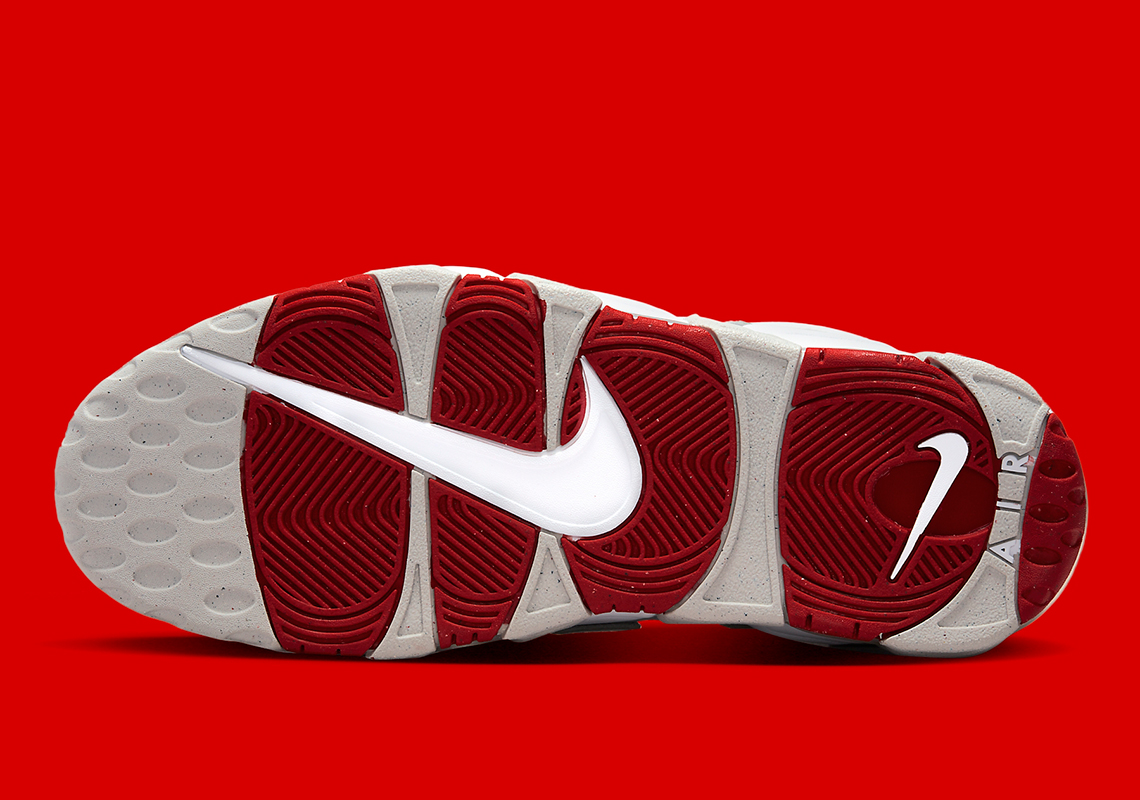 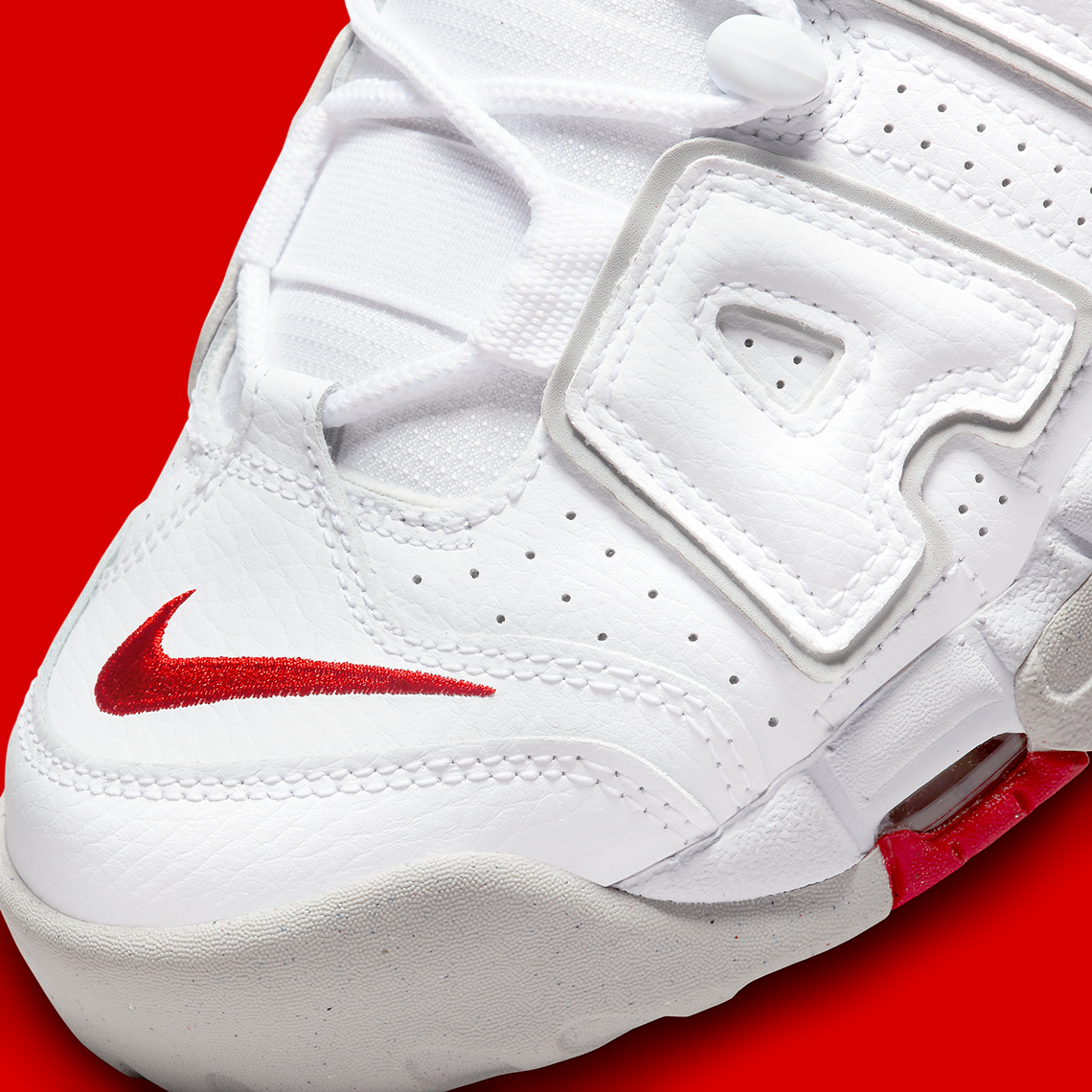 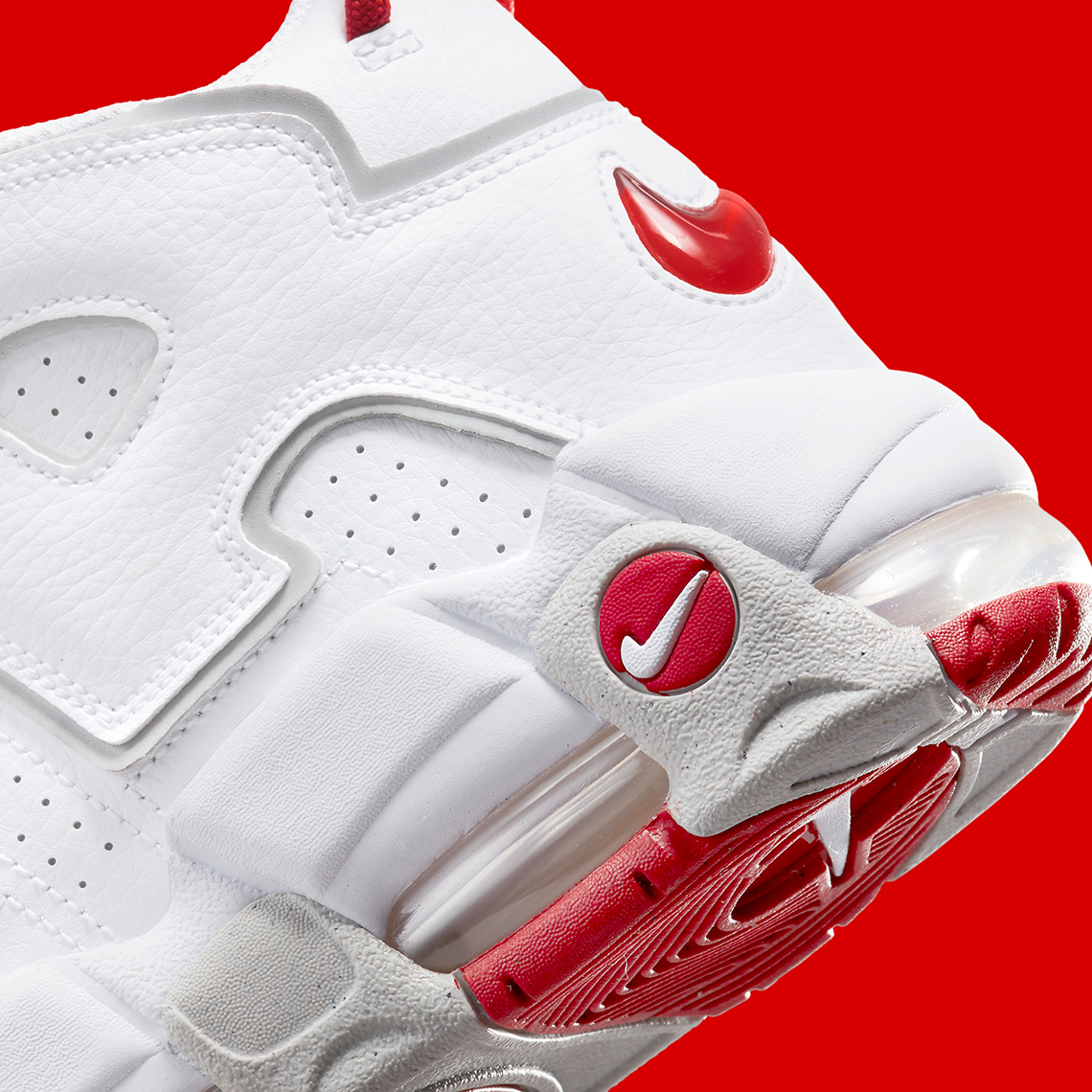