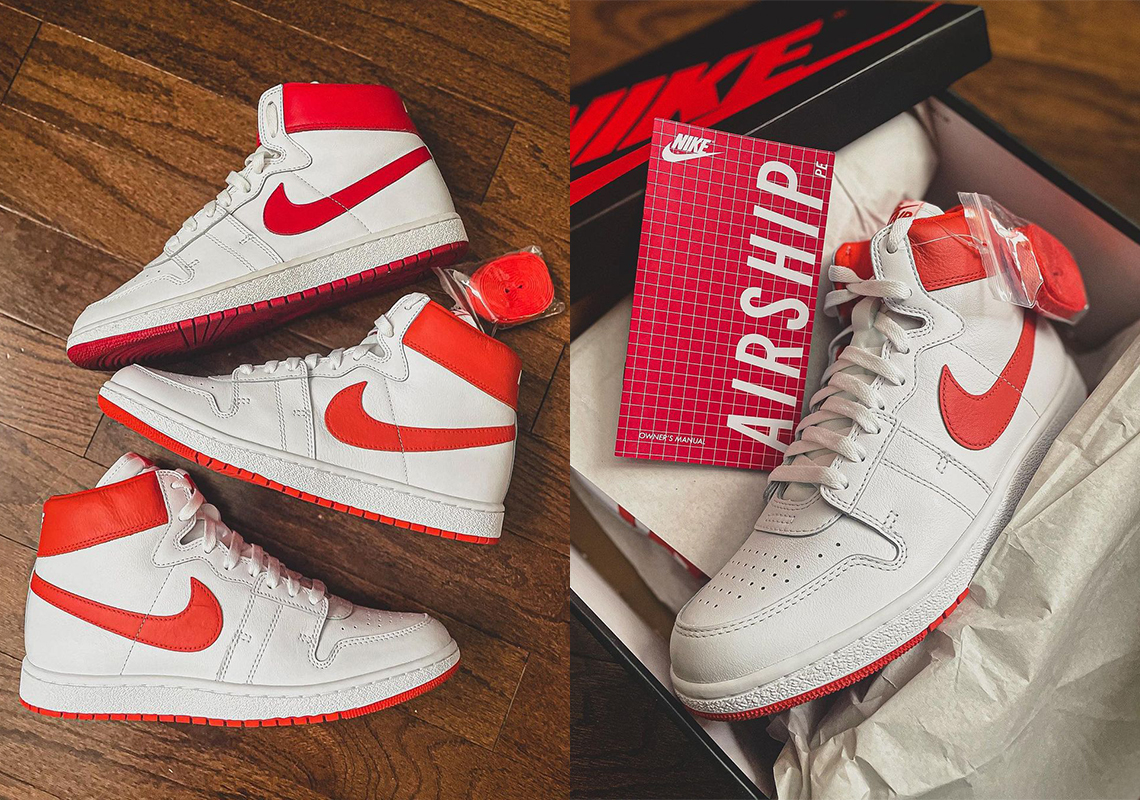 After signing to Nike all those years ago, Michael Jordan hit the hardwood not in the Air Jordan 1 but the Air Ship. And even despite being the true “Banned” shoe, it would never see the same treatment as His Airness’ first official signature. But that mythical Black/Red make-up did eventually make a return in 2020; and even before that, the silhouette made a comeback courtesy of the “New Beginnings” pack, which included a complementary Air Jordan 1 ’85.

Fast forward to 2022 and it seems the Air Ship may soon see a bigger revival, this time in a standalone capacity. Over the course of the past week, Jordan Brand has been seeding out new colorways of the relatively overlooked classic, including this recently-surfaced “Team Orange” option. Here, the warm tone takes the place of Bulls Red, highlighting the Swoosh, collar, and the adjacent branding. The rest of the construction is rendered entirely in white neutrals, effectively mirroring the OG color blocking.

For a closer look at the Air Ship “Team Orange,” see below. These are slated to release this Holiday 2022 season at a retail of $150 USD.

In other news, the Jumpman just unveiled the Air Jordan 37.

A Wider Release Of The Nike Air Ship Is Finally In The Works
Color: 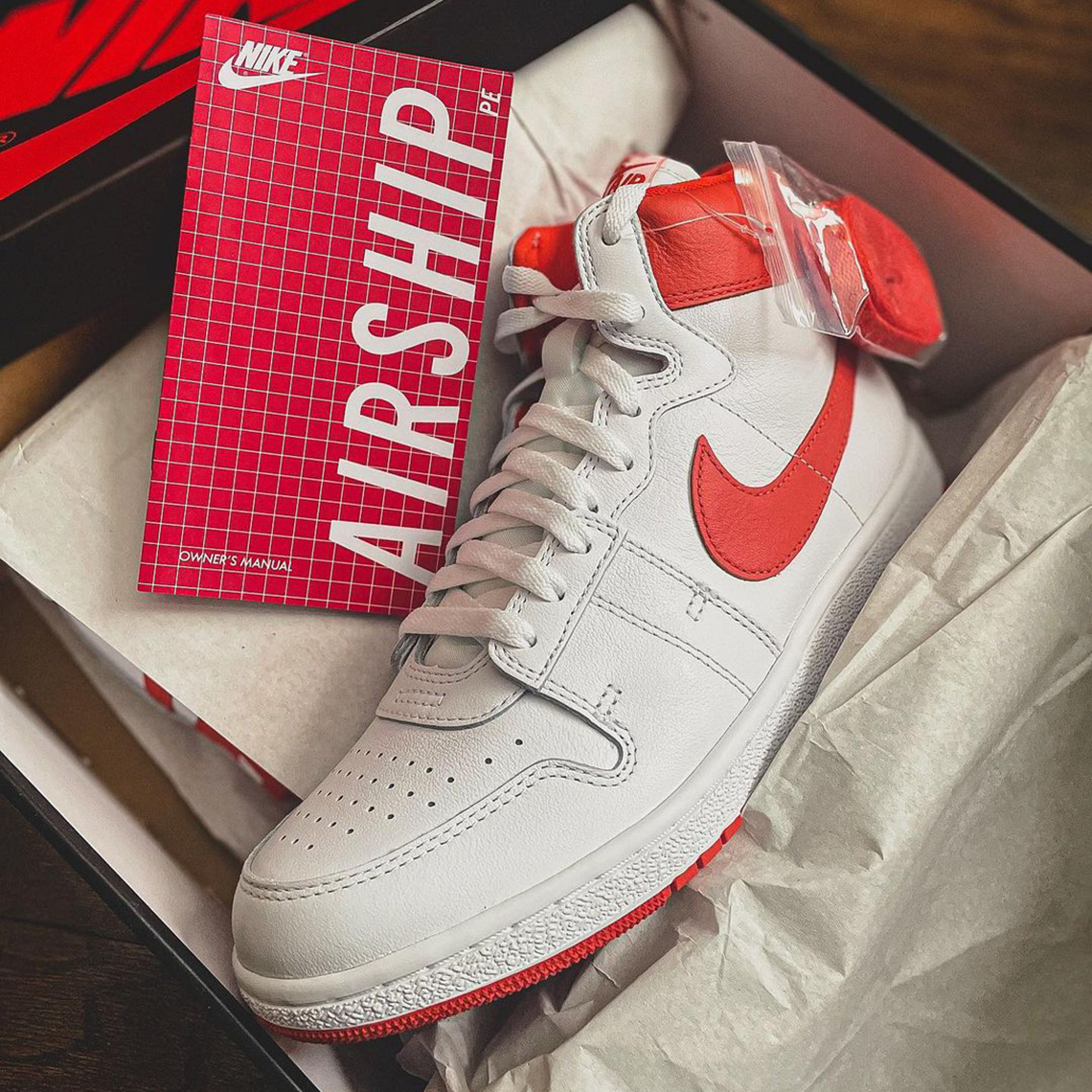 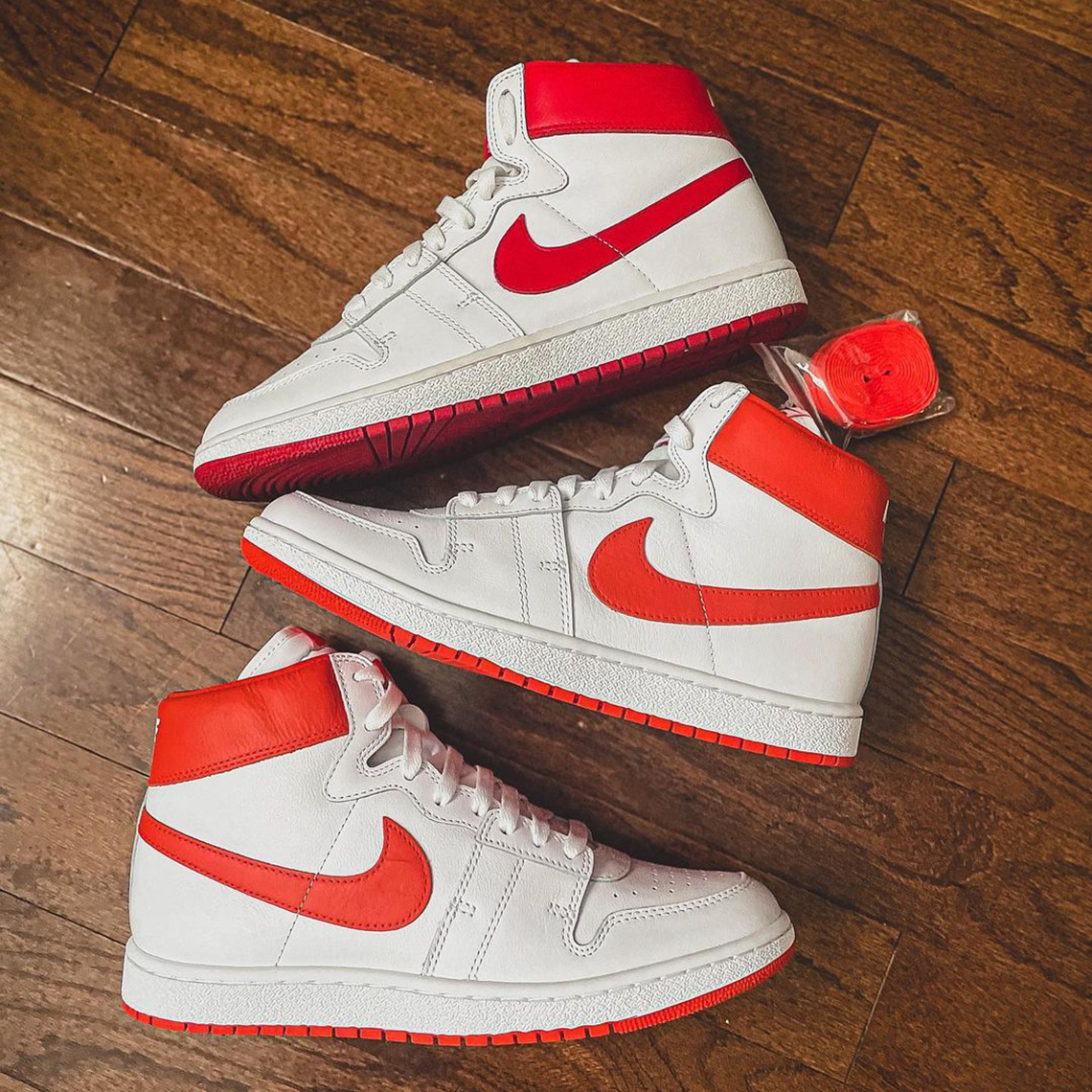 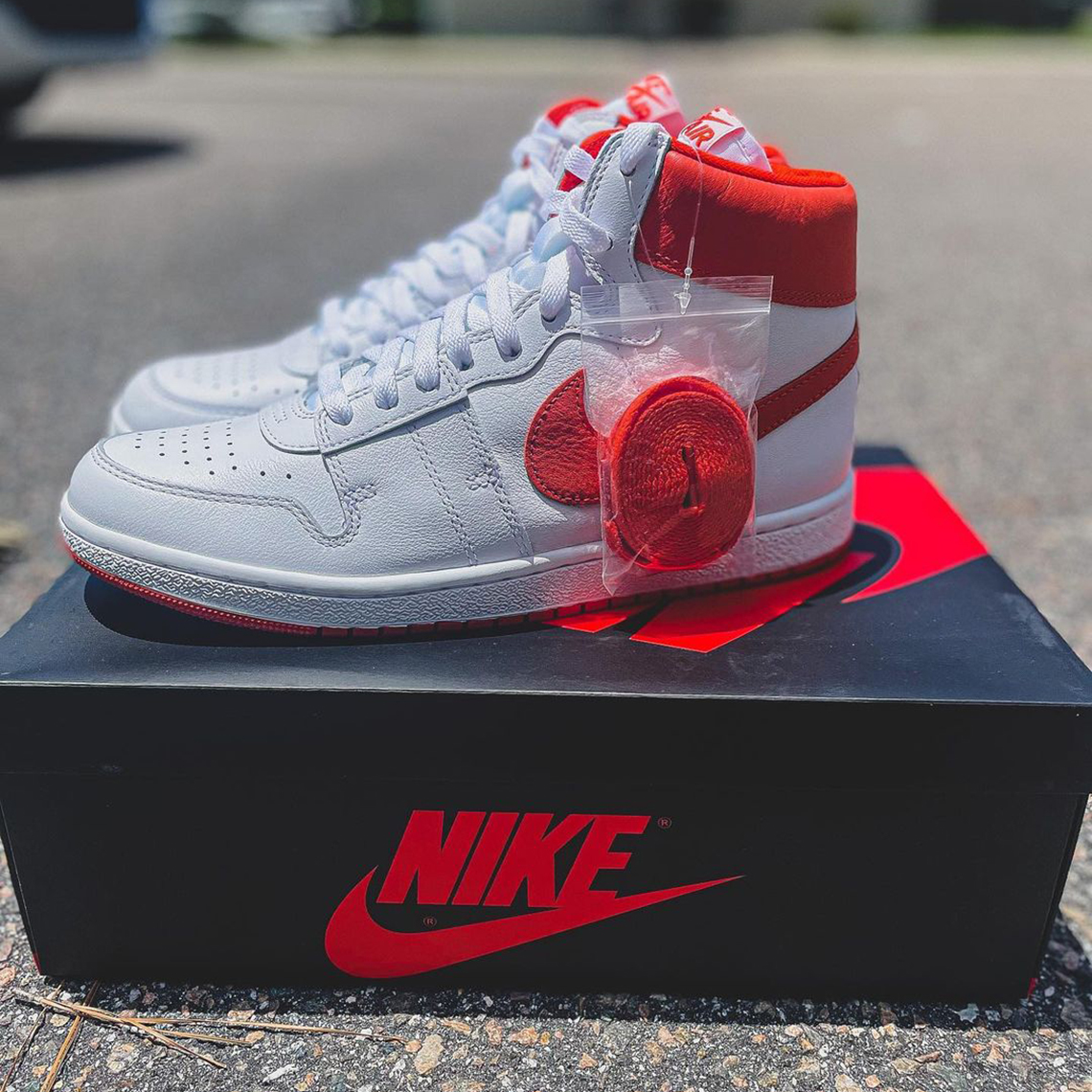 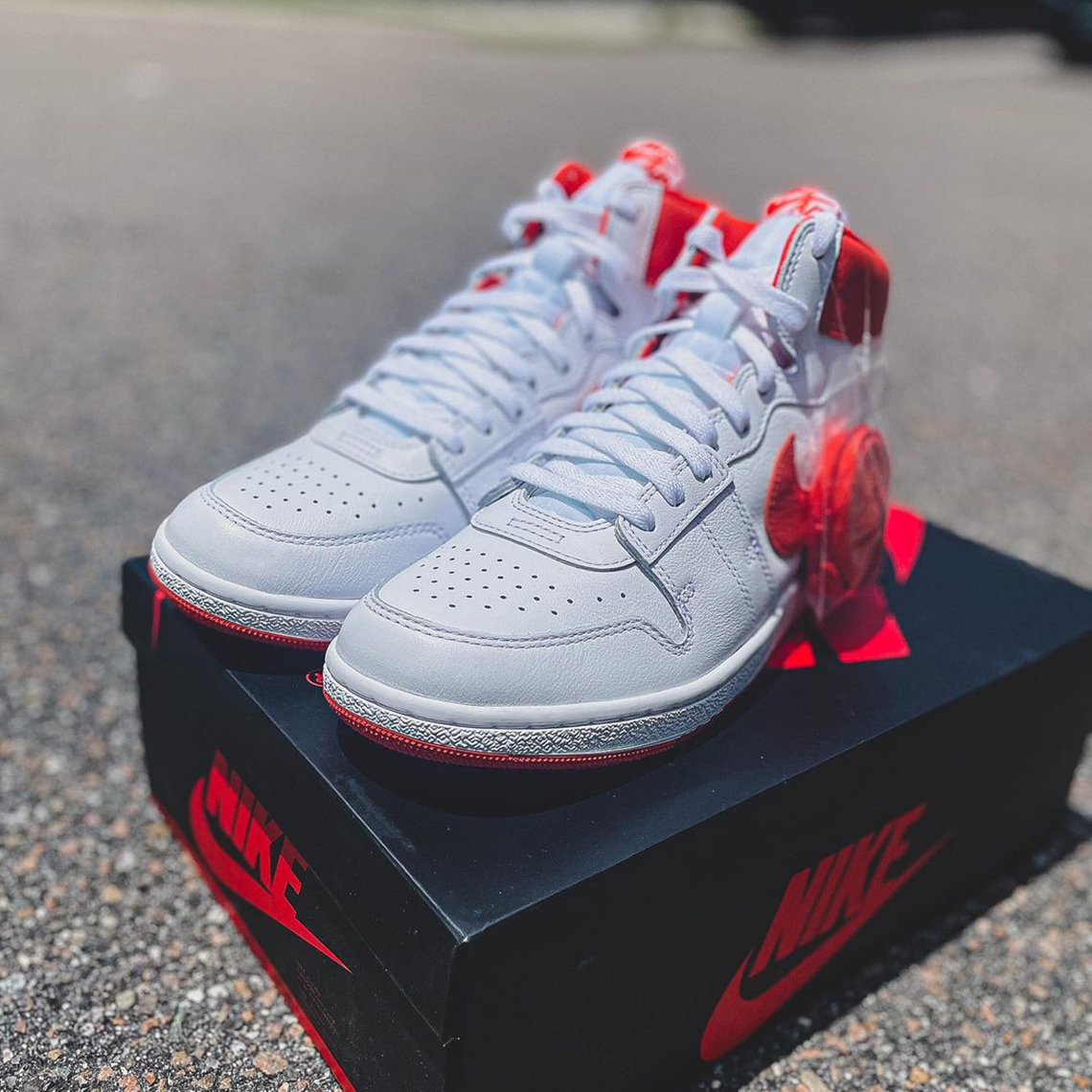 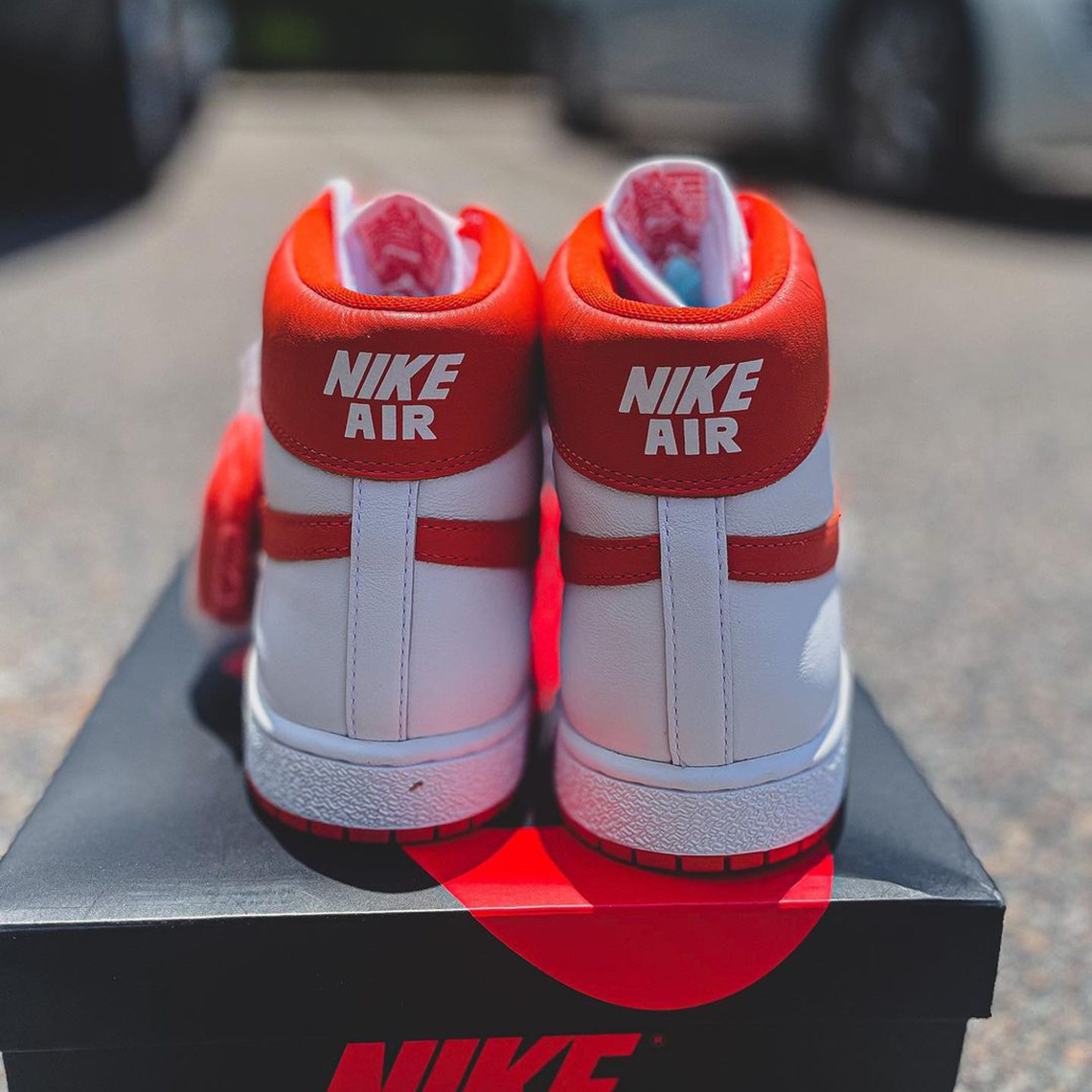