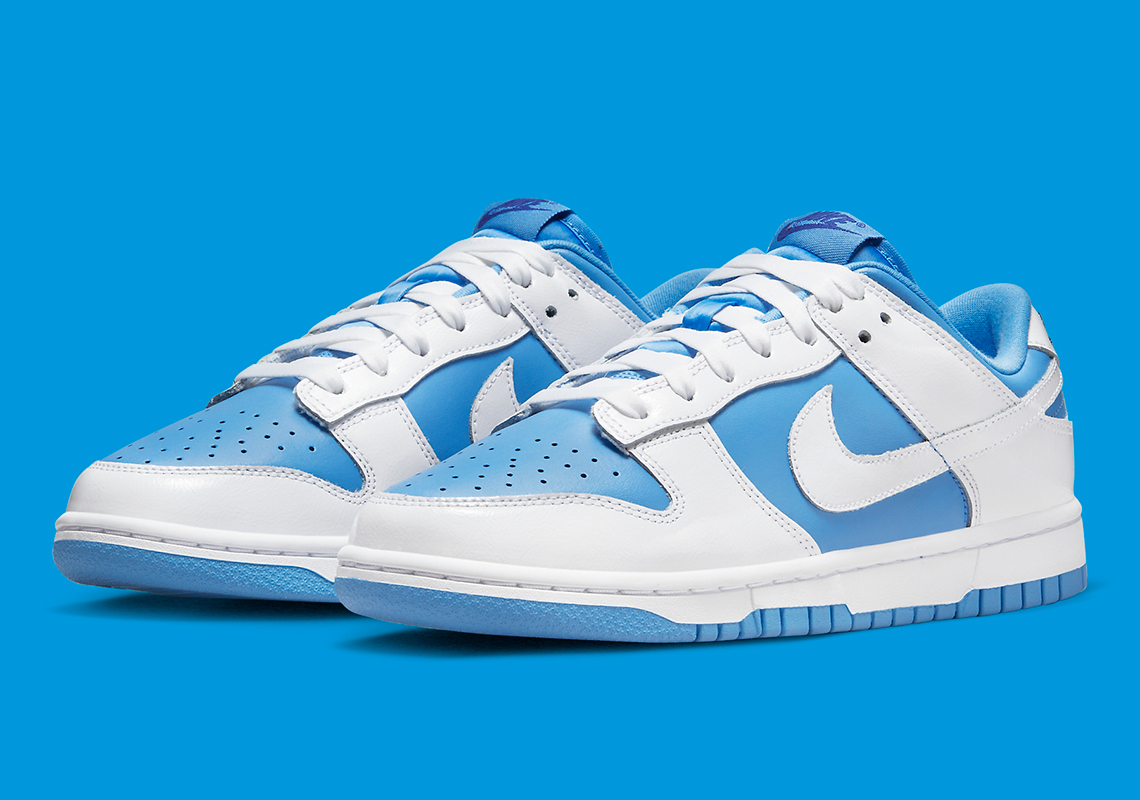 University Blue continues to have a strangehold on Nike footwear as another Dunk Low appears adorned with the collegiate shade of blue. Quite simply a reverse format of the Dunk Low “University Blue” that released in the Summer/Fall of 2021, this upcoming release prioritizes white leather on the overlay and features that Tar Heel shade on the underlay.

Unlike the Retro Dunks, this upcoming release sees a third shade of color on the Nike Air on the tongue label as well as the italicized NIKE embroidery on the heel-tab. This could be the start of a new style of Dunk Low in which two primary colors cover the upper and a tertiary tone finds its way on the logo hits.

A release date is currently unknown, but see the official images ahead and we’ll update you with the proper information as it arises. 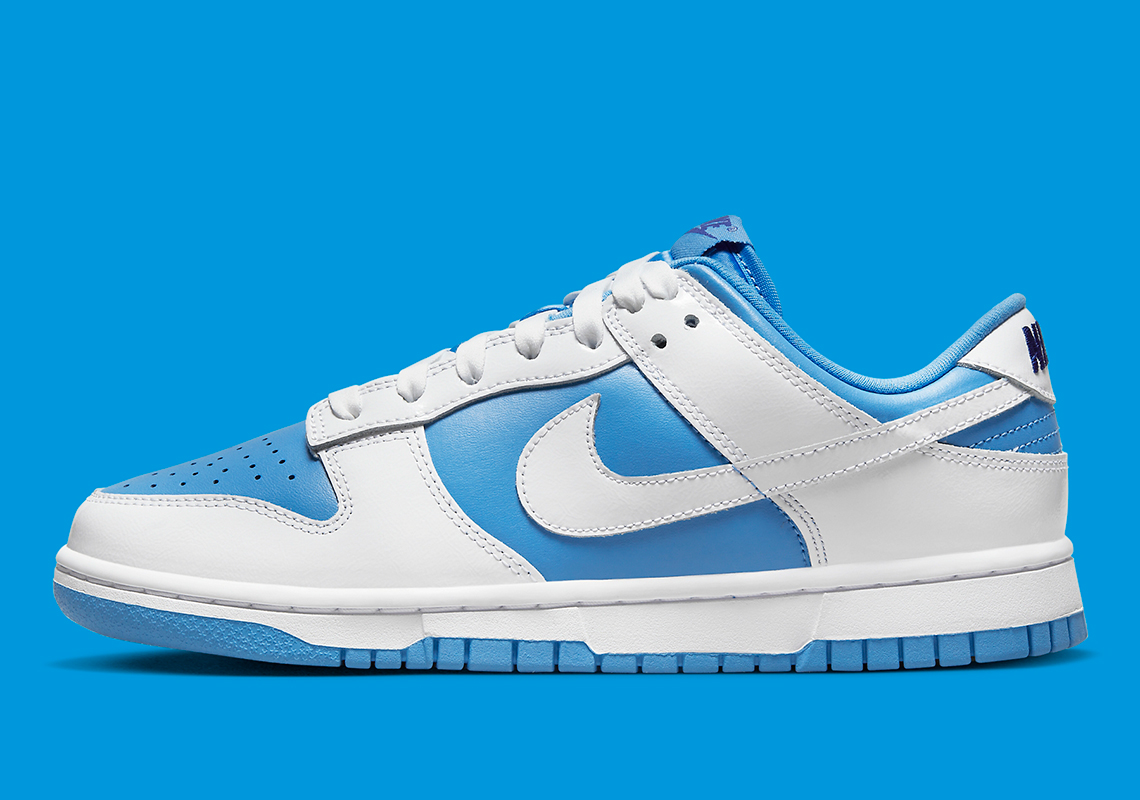 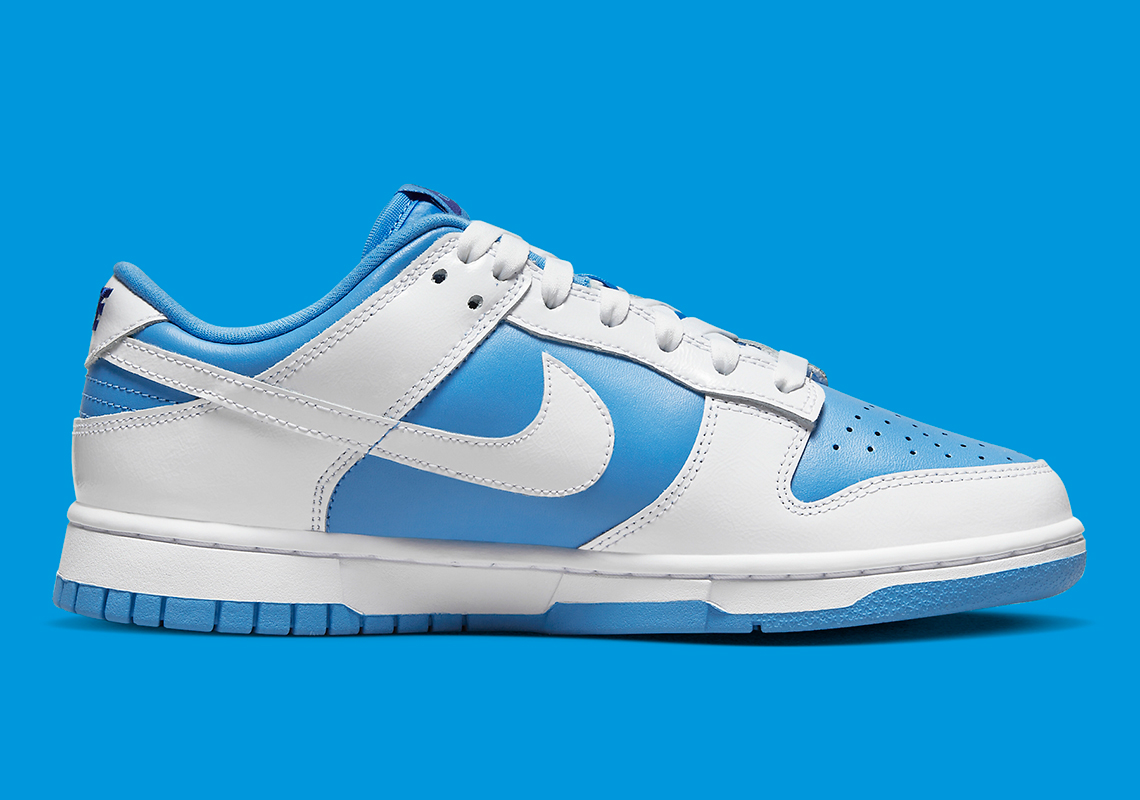 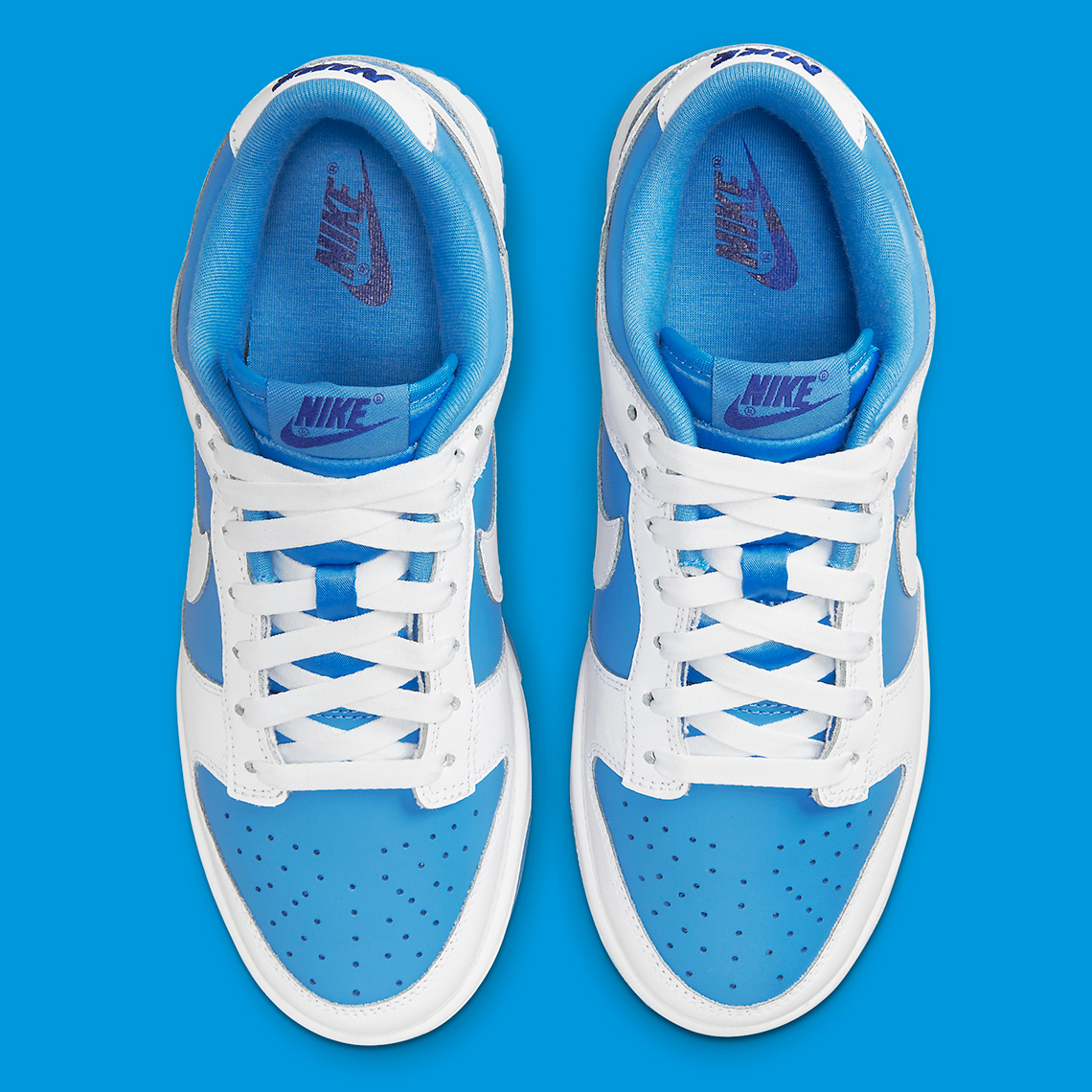 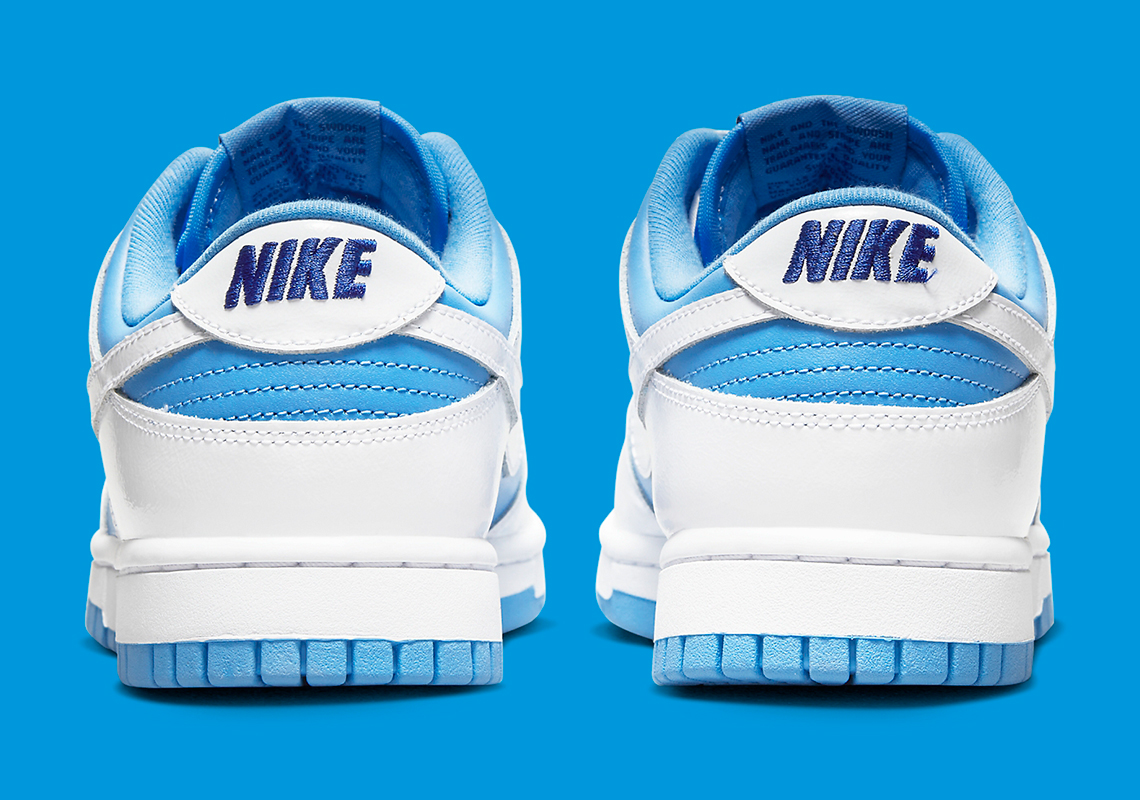 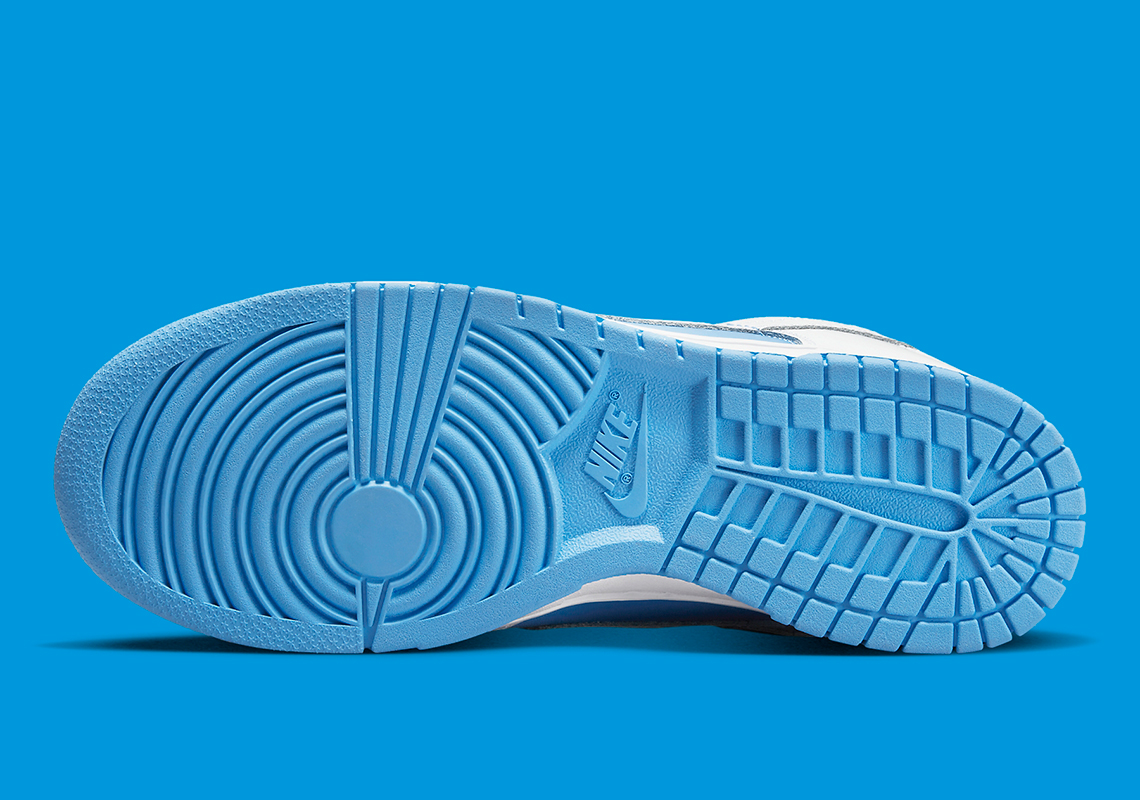 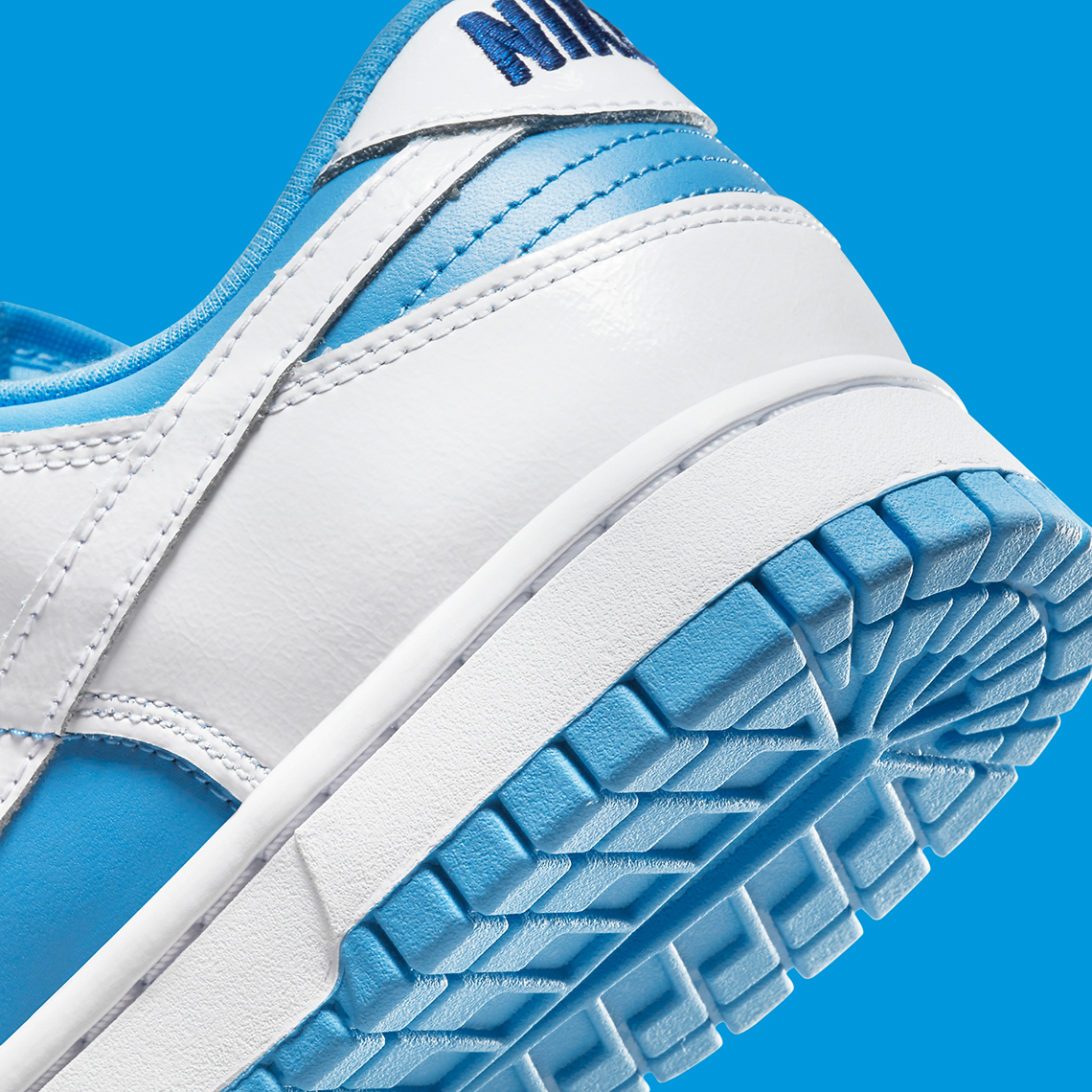 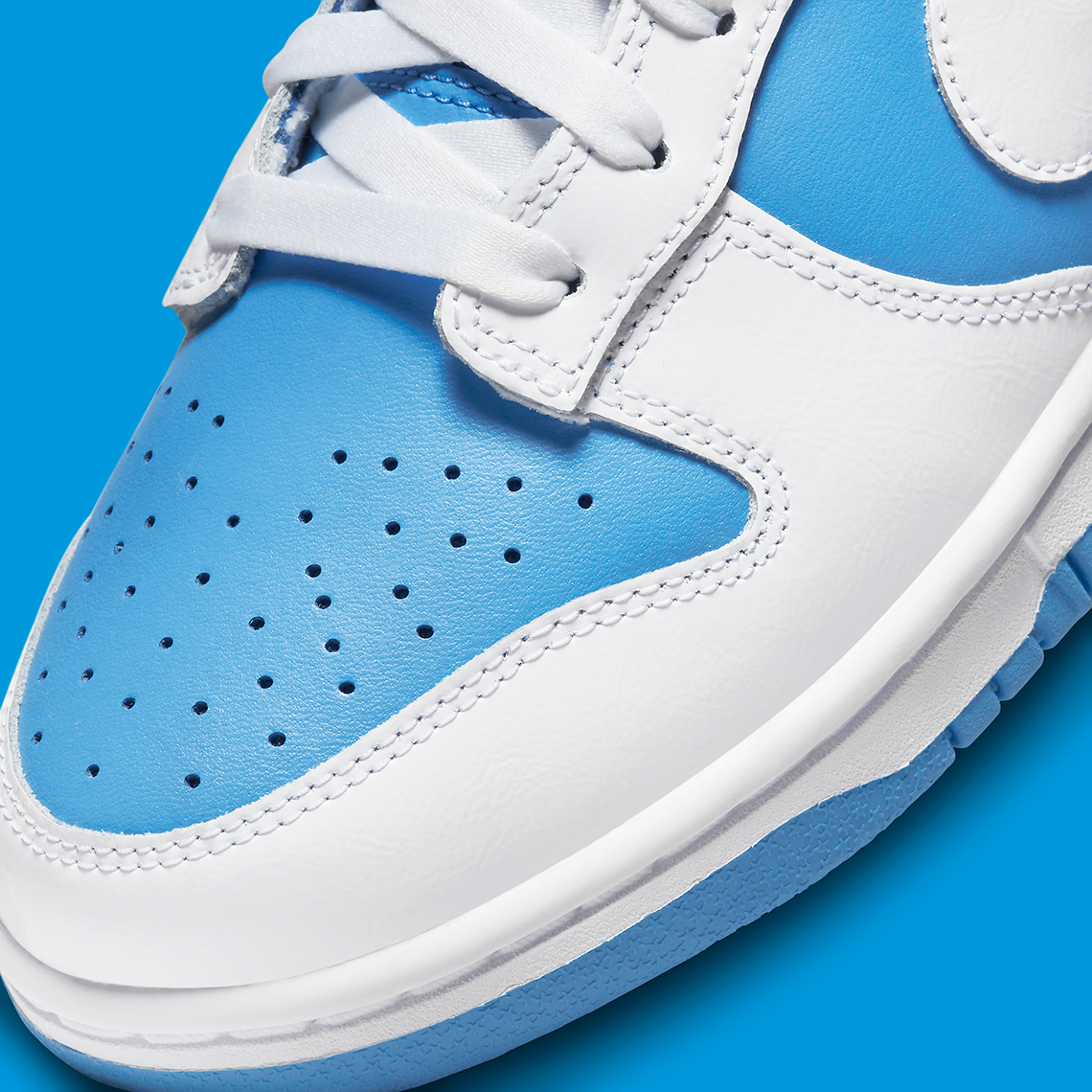