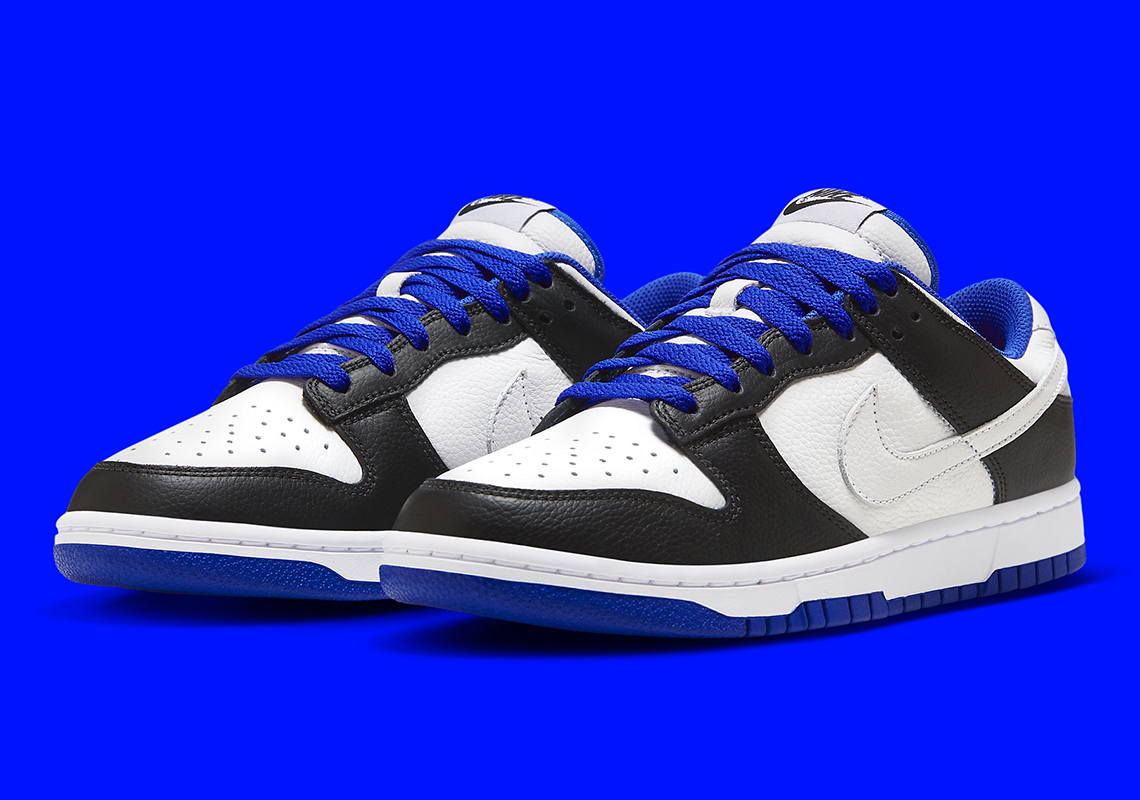 Over the last two years, few sneakers have exploded in popularity like the Nike Dunk Low “Panda,” a simple black and white take on the late Peter Moore’s design from 1985. Recently, the oft-restocked pair was followed up by a similarly-color-blocked style donning royal blue accents.

Smooth leather bases set the stage with their “colorless” arrangement for pitch-dark overlays around the toe, along the tongue and across the heel. Profile swooshes forgo any black finish in favor of an off-white one, deviating from the two-tone Nike Dunk that’s become ubiquitous in cities and social media alike. Inner-lining, laces, tongue undersides and outsoles underfoot don rich blue flair that further differentiates the new offering from past pairs, leaving the shoes with a rather experimental look fit for bold dressers.

Enjoy official images of the pair ahead, and anticipate a Nike SNKRS launch soon.

Elsewhere under the “Swoosh” banner, the Air Max line continues to grow. 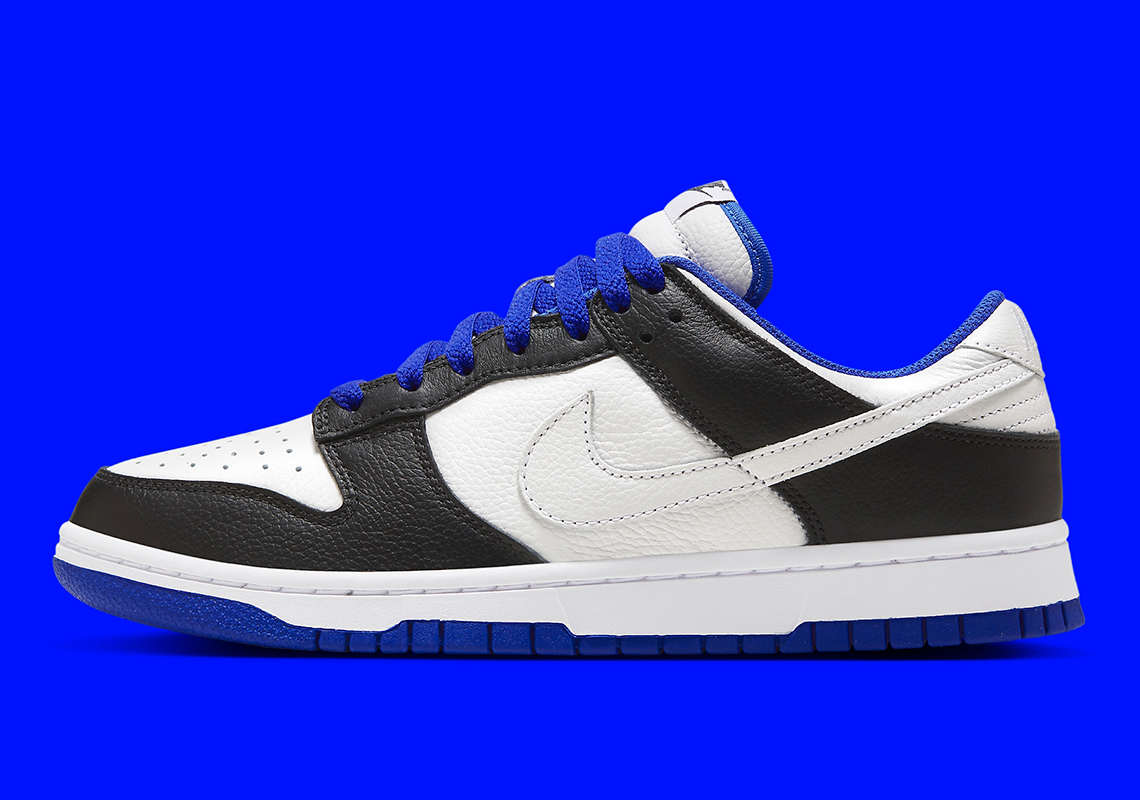 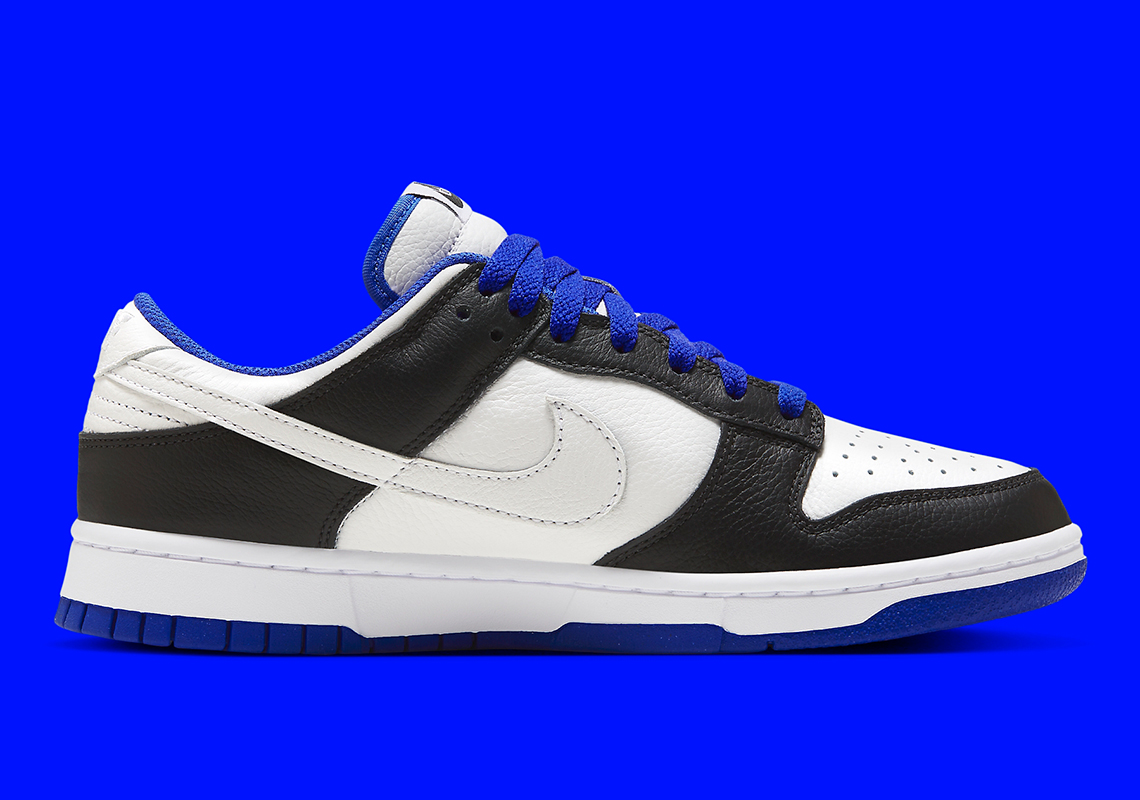 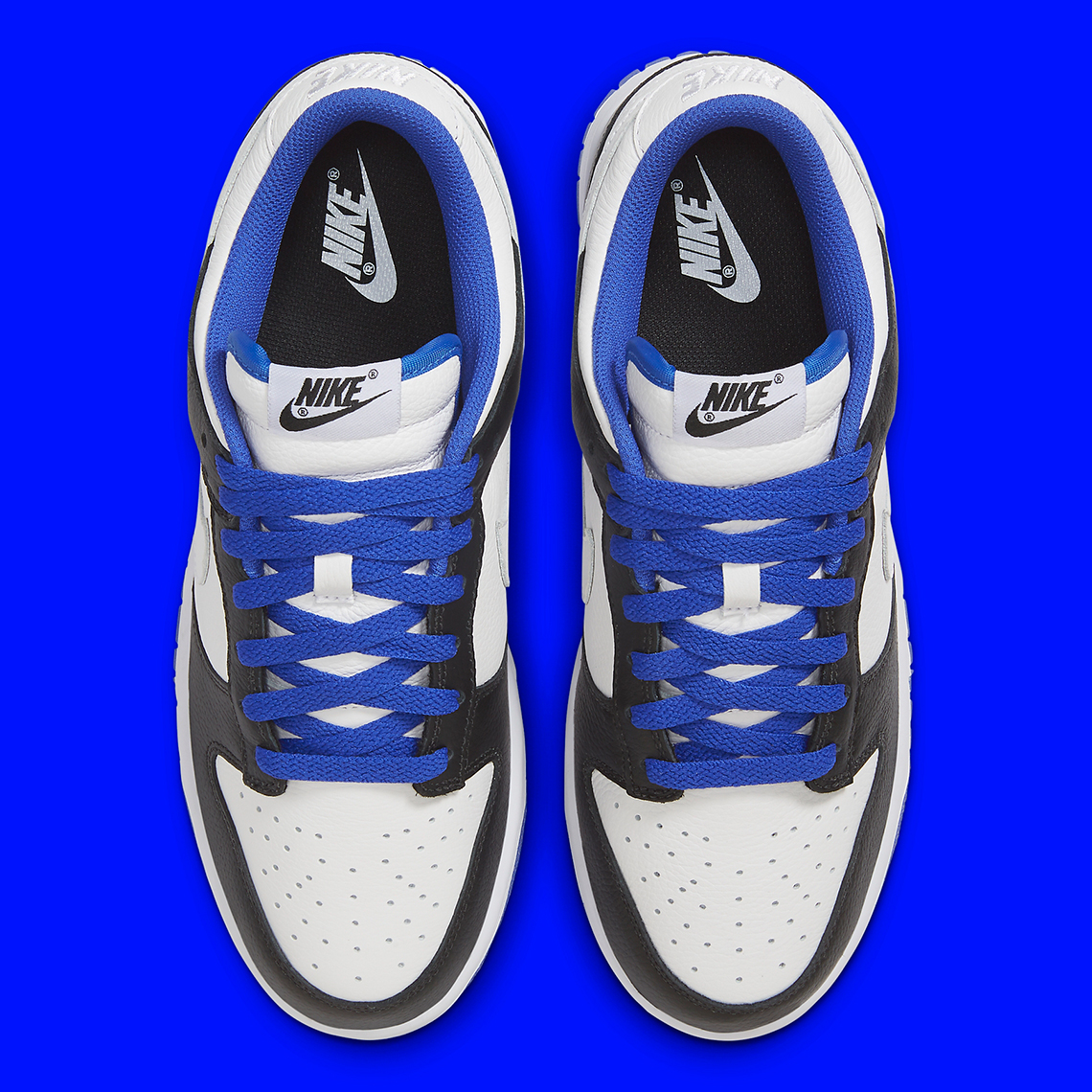 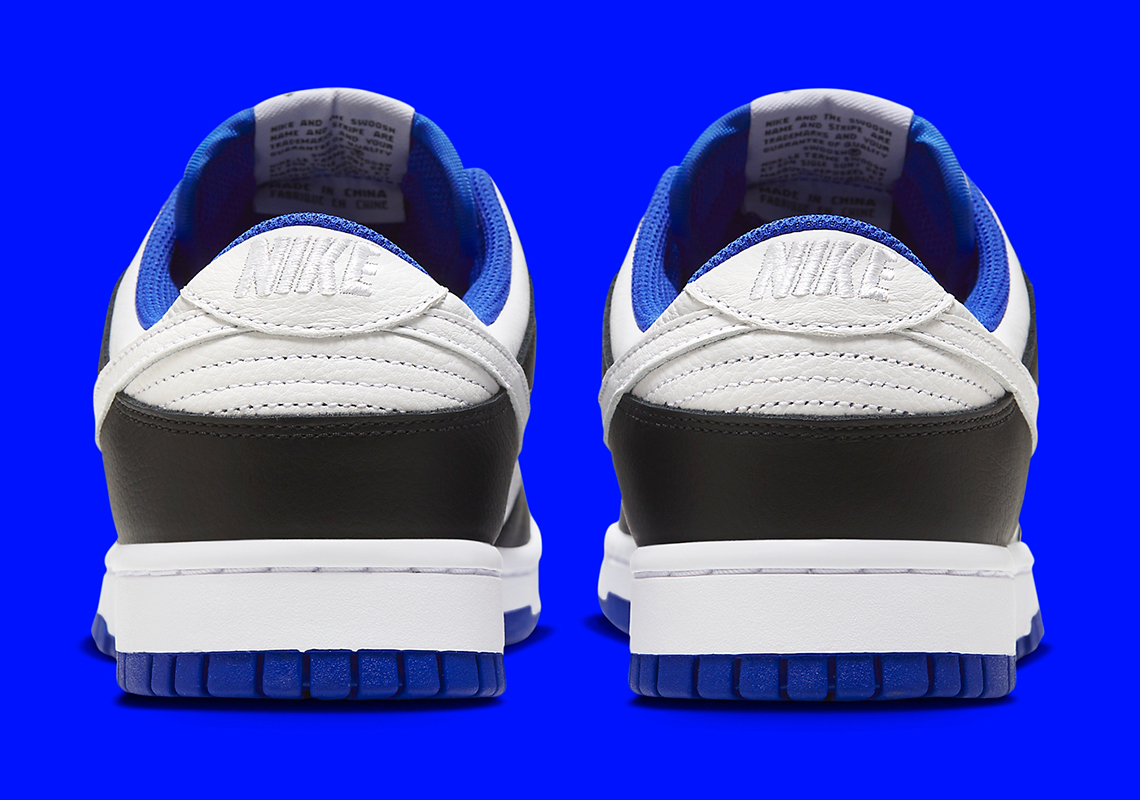 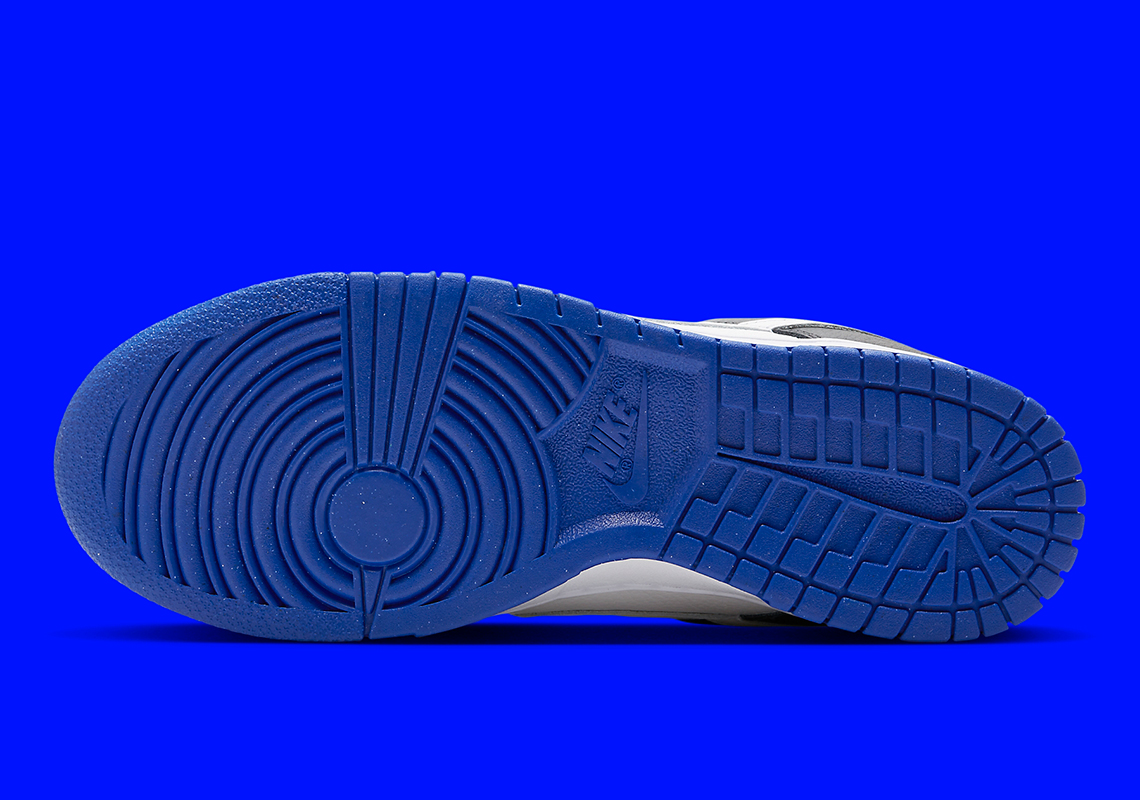 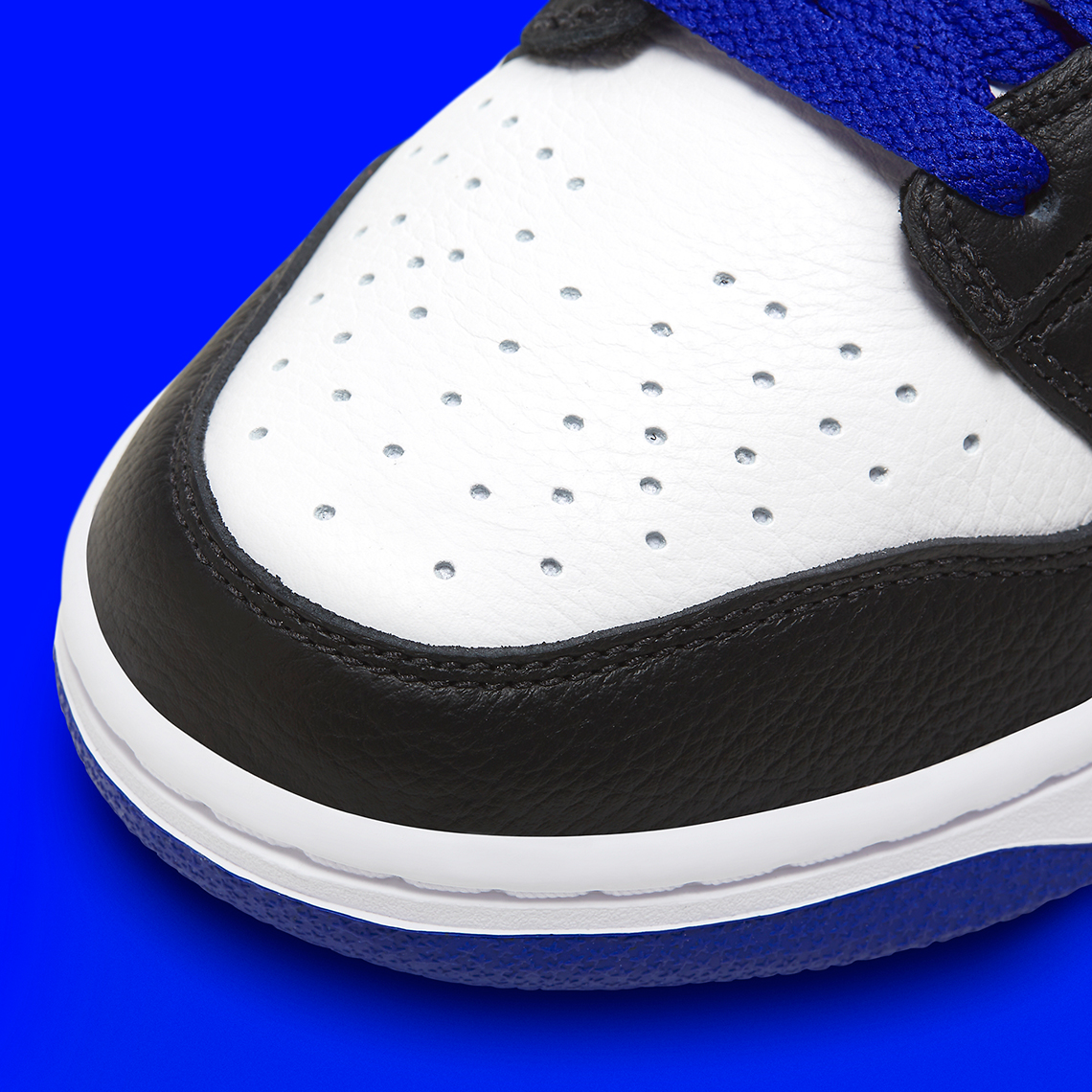 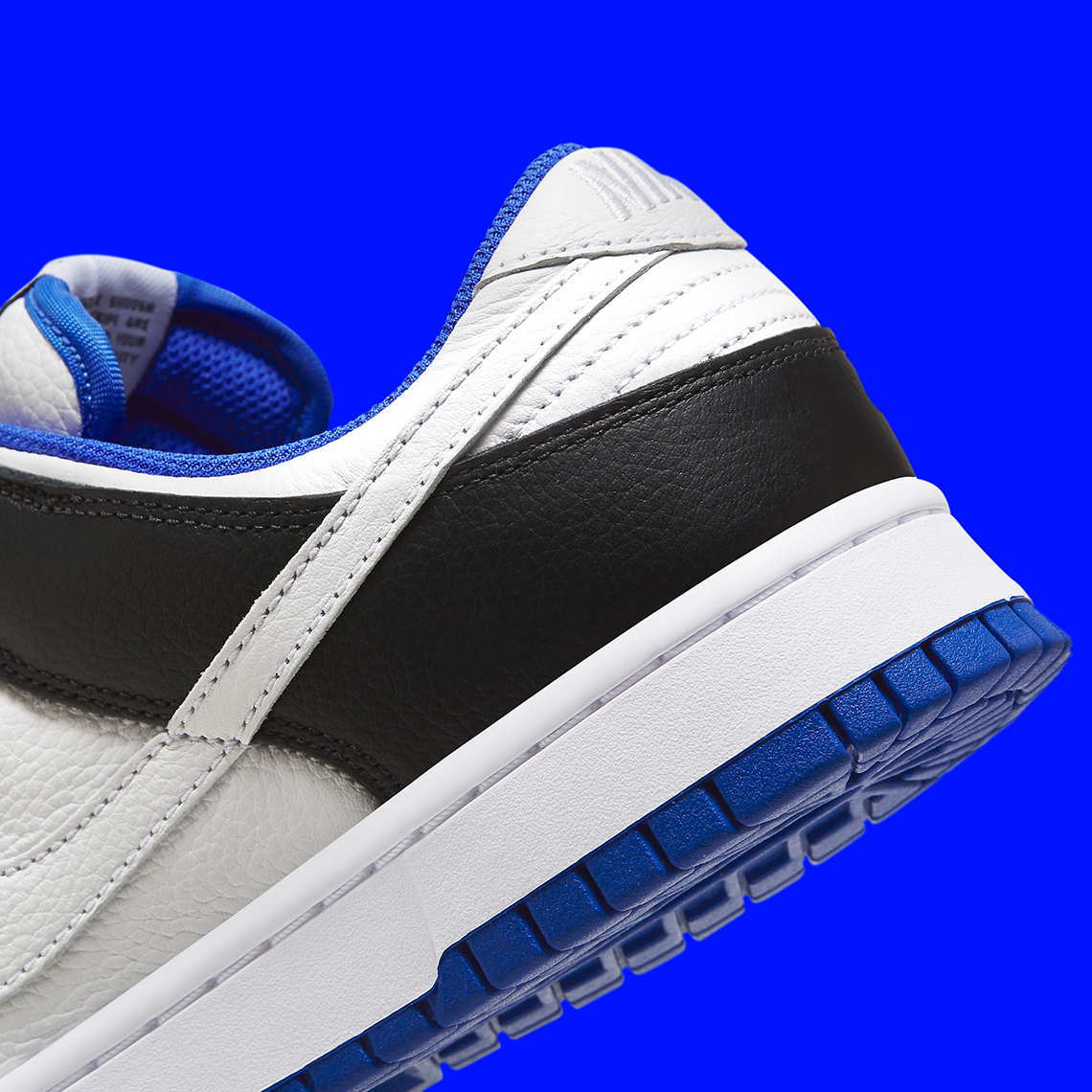