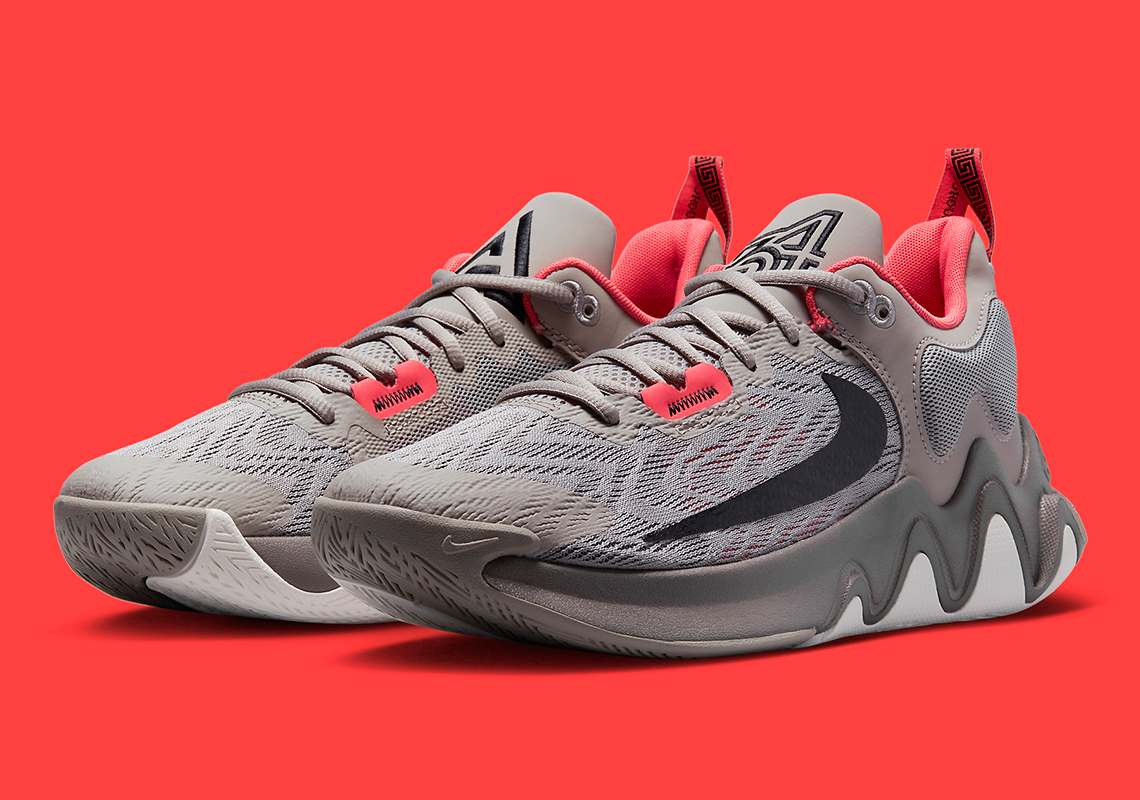 Having recently completed his Freakology tour in Paris, Milan and Berlin to debut the Nike Zoom Freak 4 “Unbelievable” and subsequently teach Europe’s youth how to emulate his most dominant moves, Giannis Antetokounmpo and the Bucks remain just a few weeks away from embarking on yet another run at the Larry O’Brien trophy. Releasing less than a dozen propositions since its debut in June, his fourth signature silhouette with The Swoosh has been paired off with its lower priced offering as the latest Giannis Immortality 2 joins the fray in a dominant “Iron Stone” treatment.

Enjoy official images of the Giannis Immortality 2 “Magic Ember” below while we sit tight on further release details as they’re made available by the brand.

For more under The Swooshes umbrella, check out where to buy the Air Jordan 1 “Taxi” ahead of its release tomorrow, September 24th. 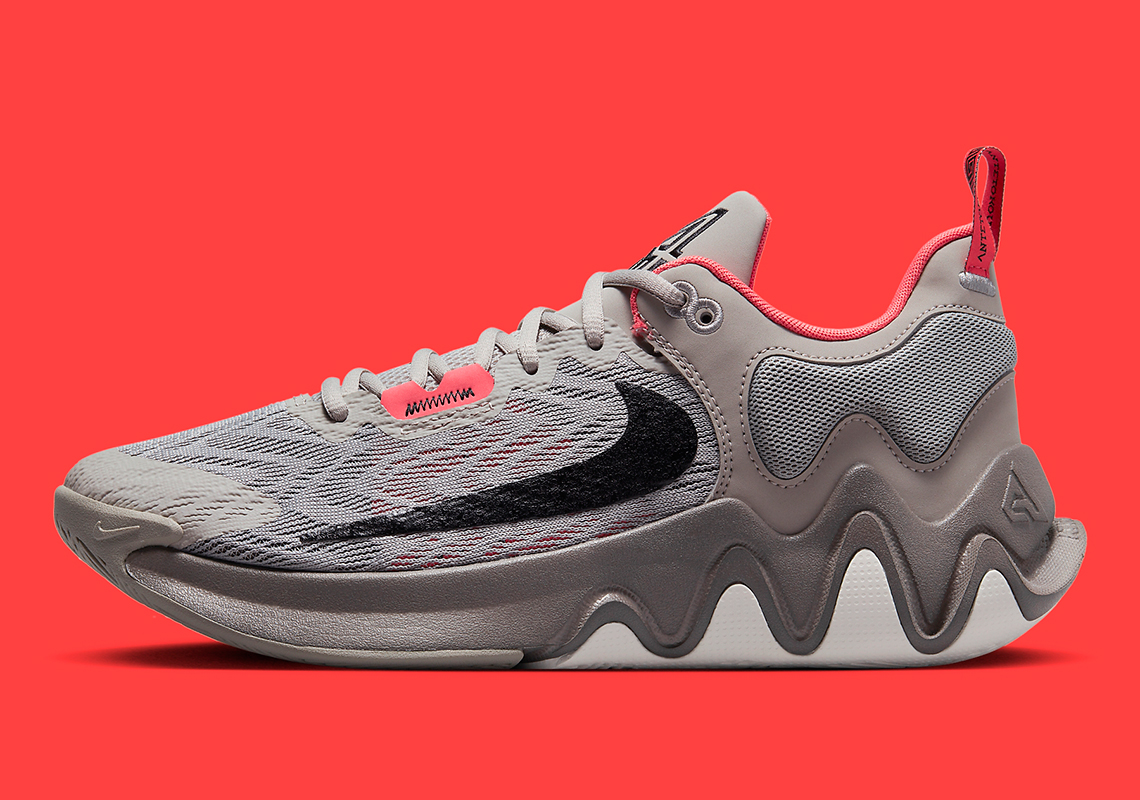 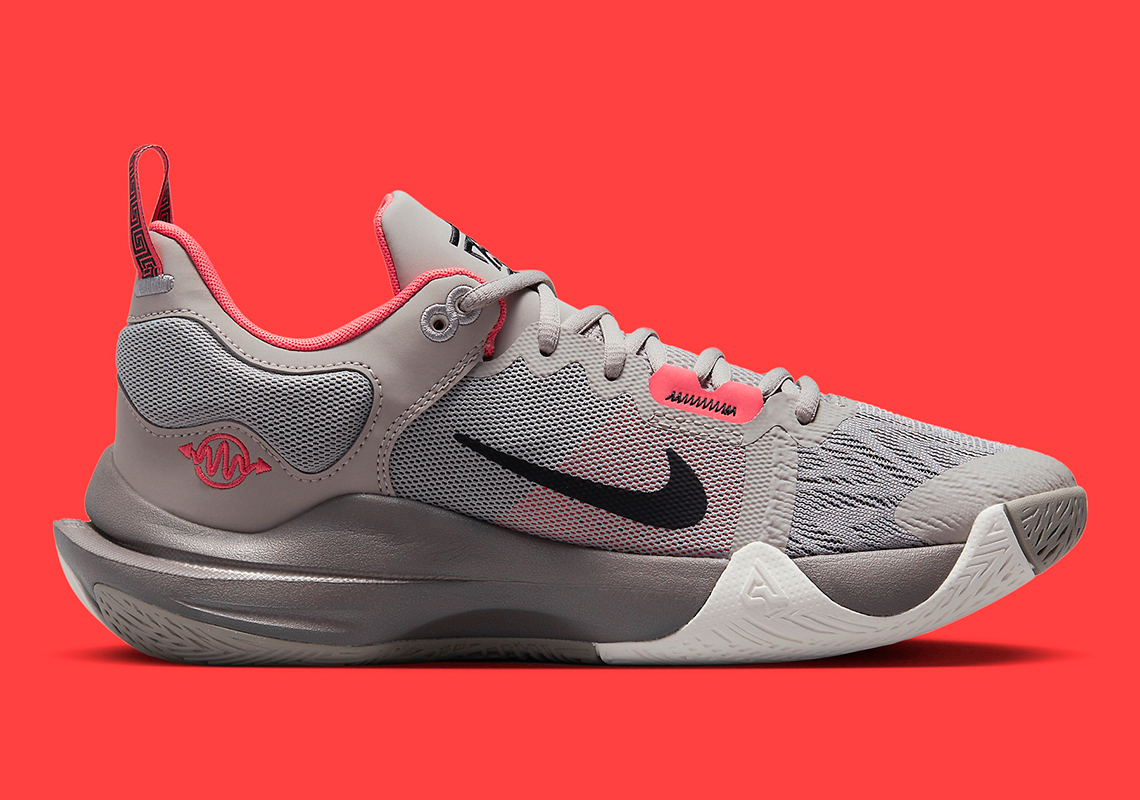 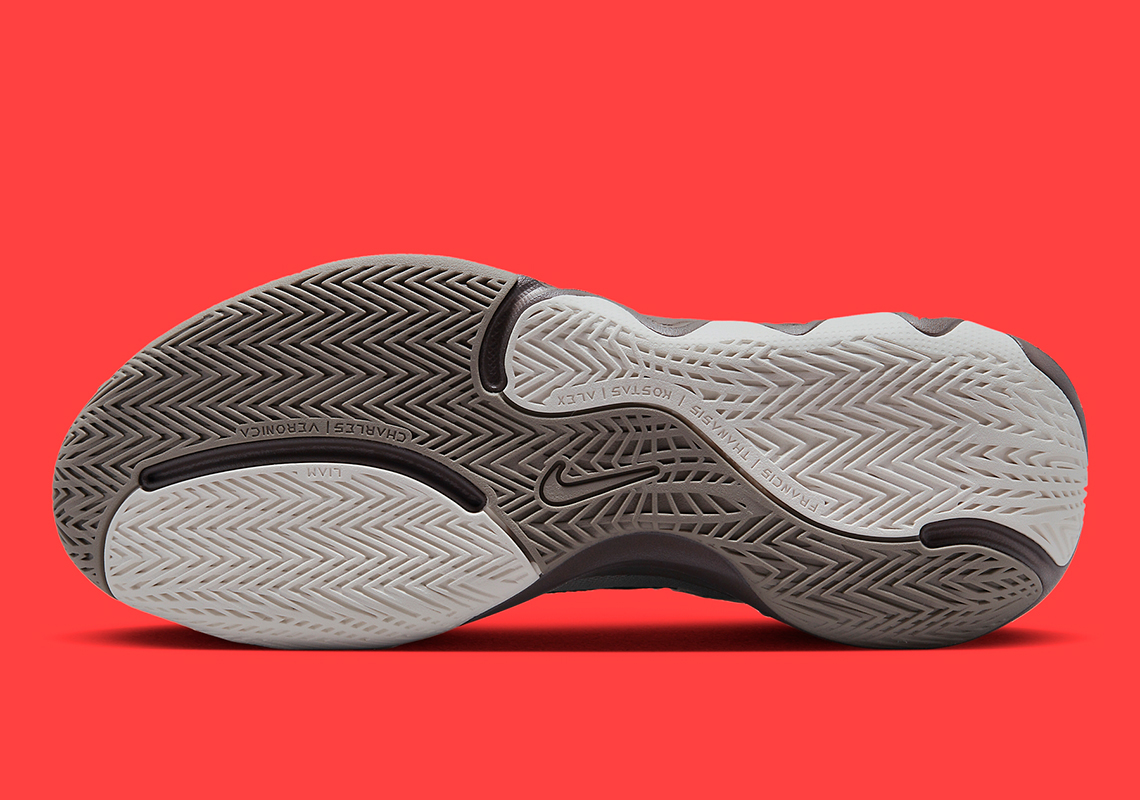 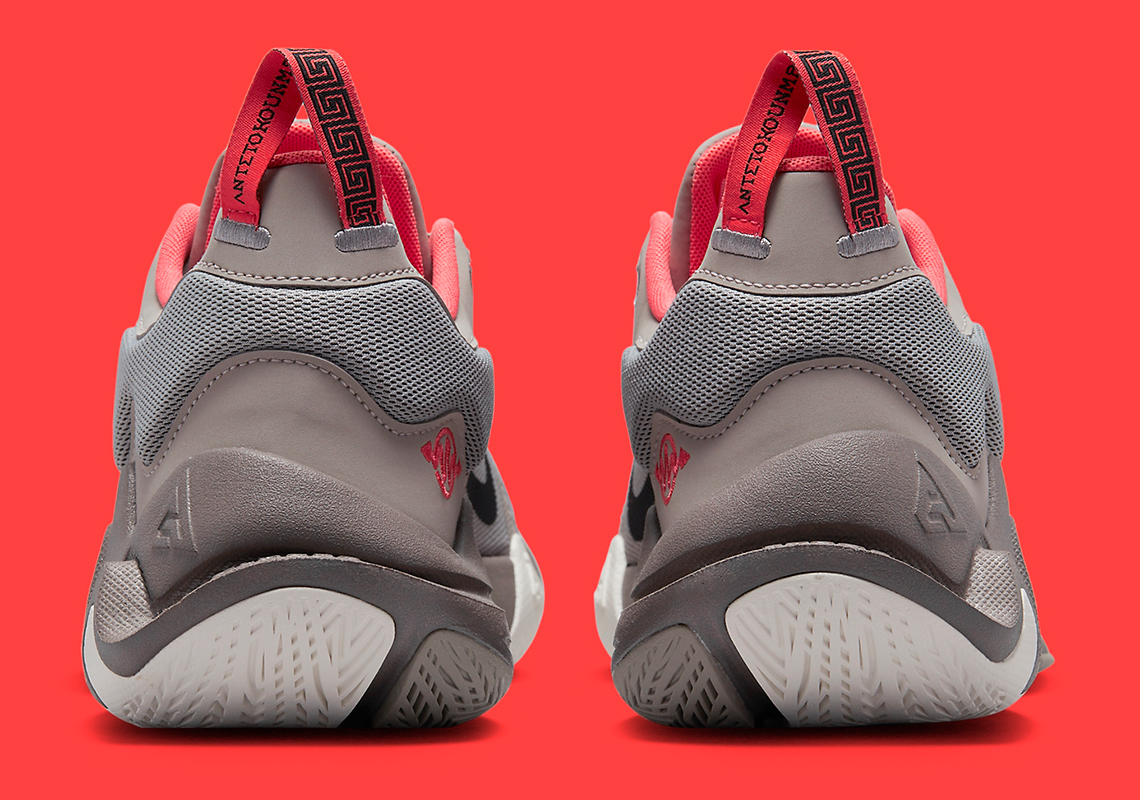 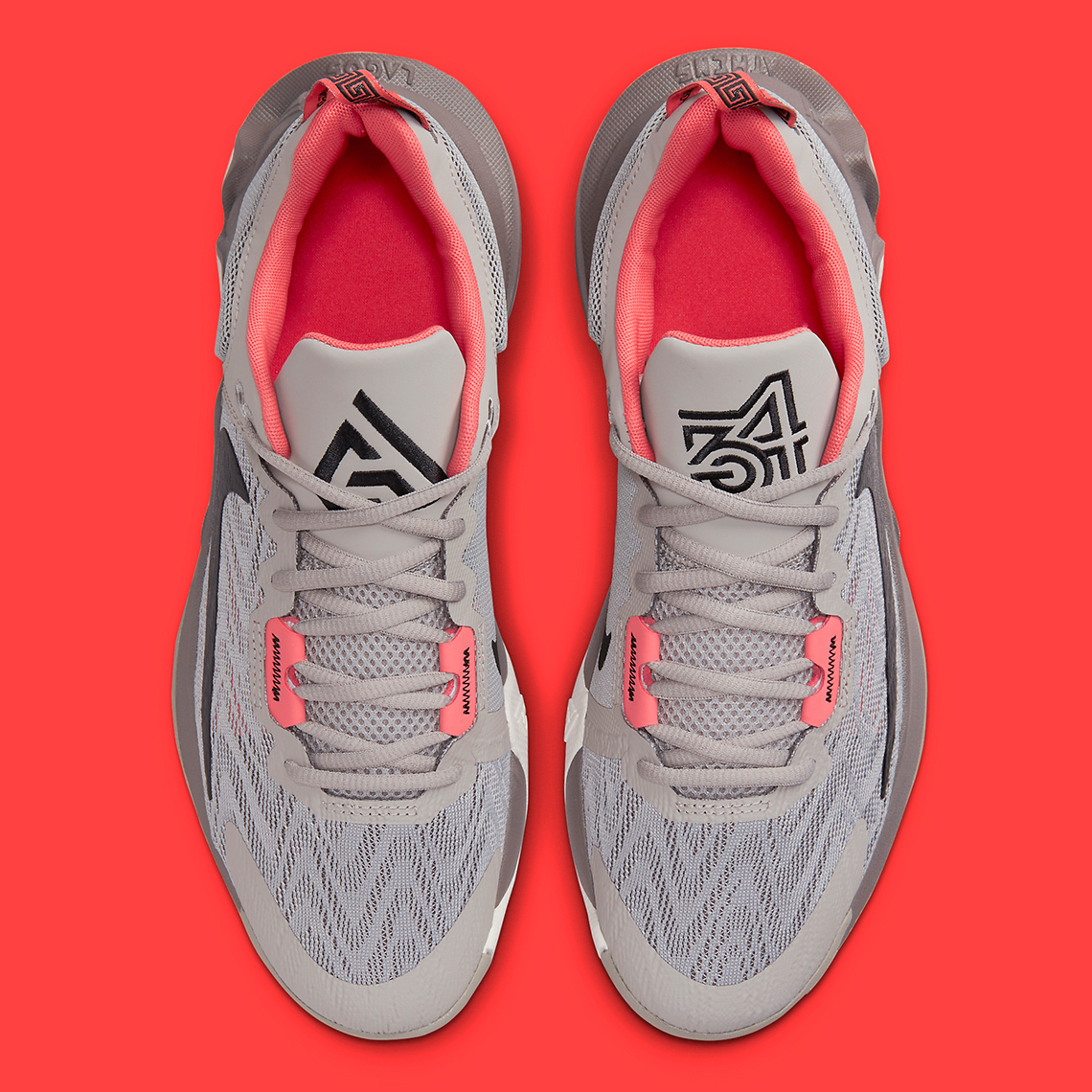 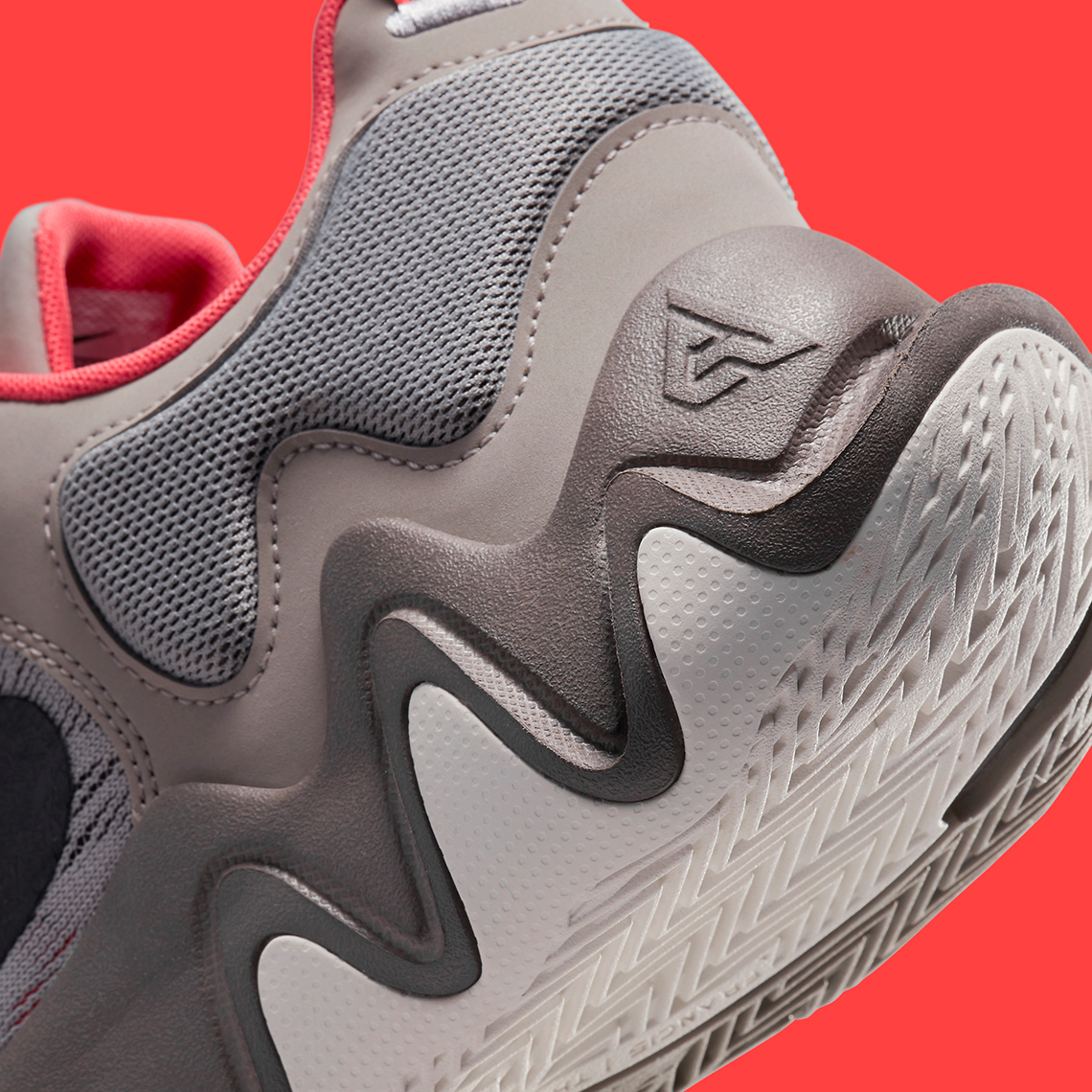 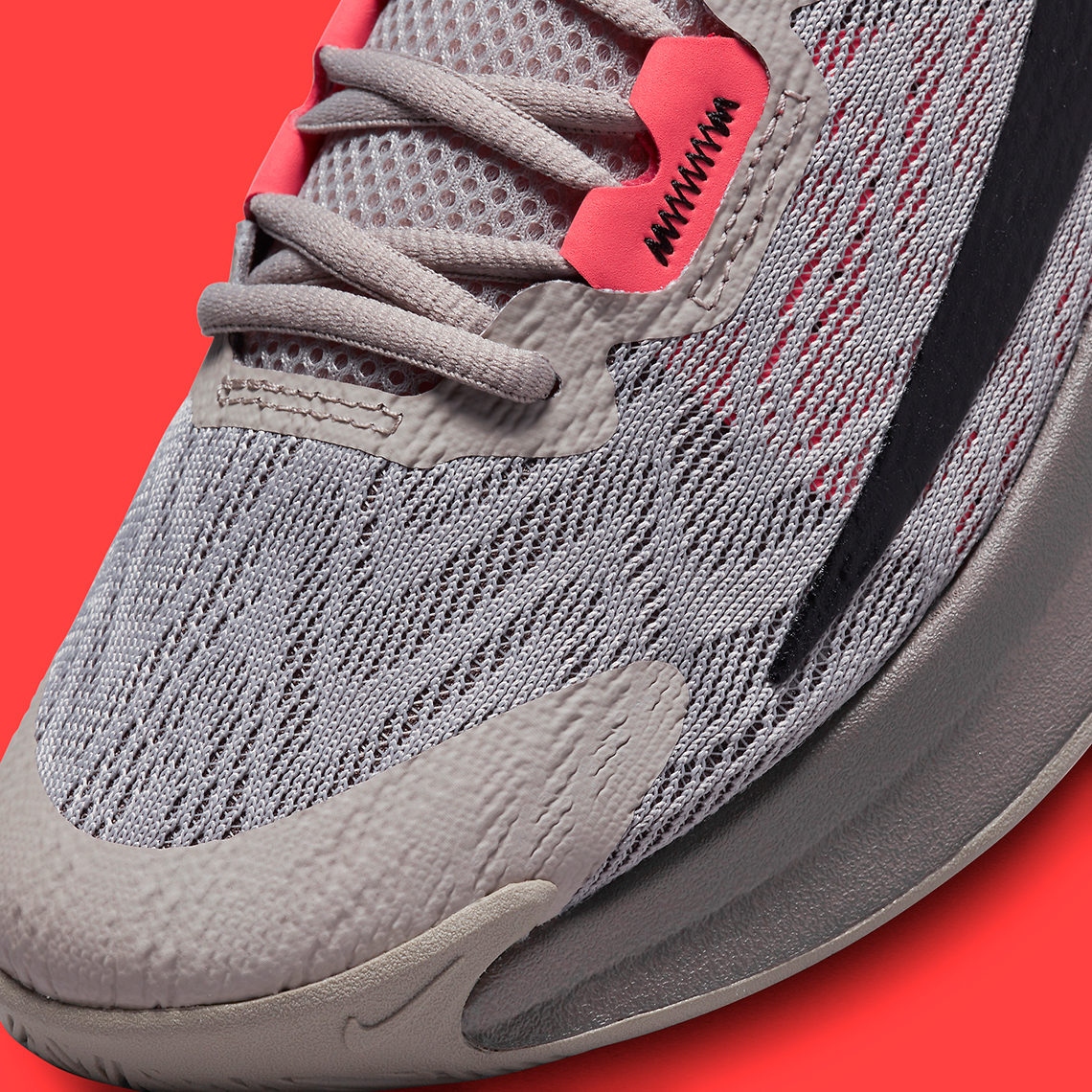