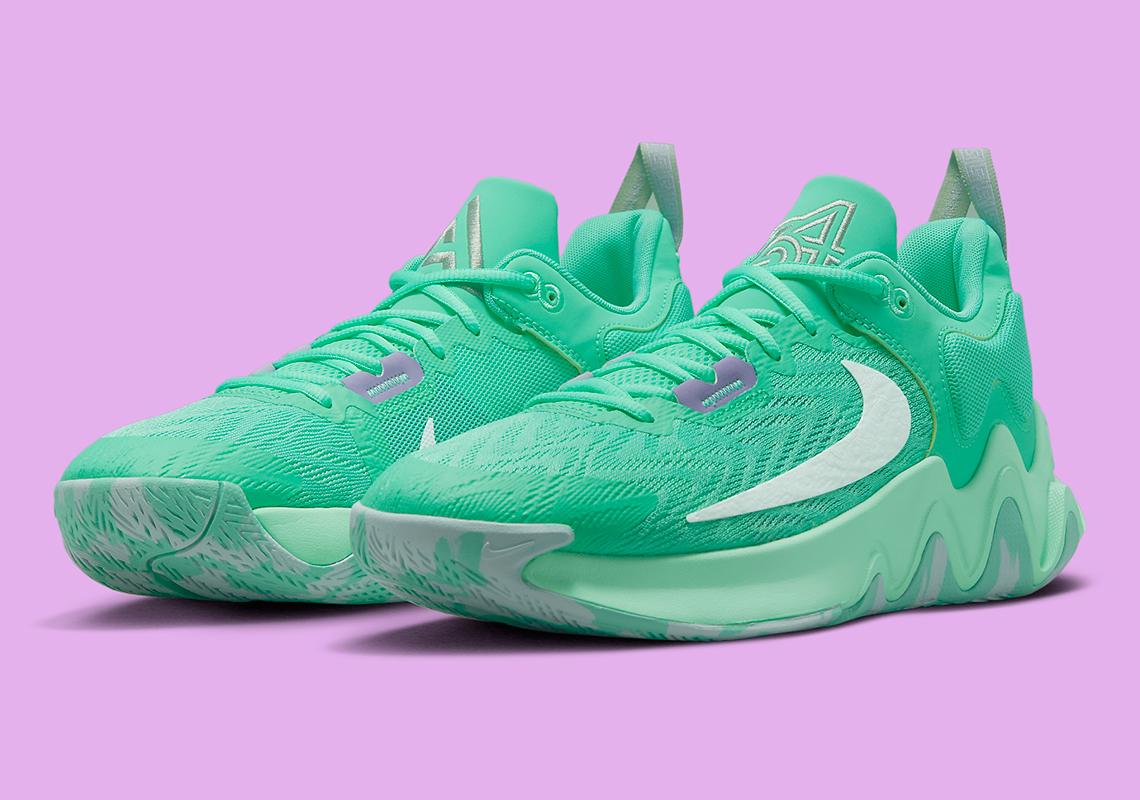 While The Swoosh continues to delve out the roster of his fourth signature silhouette, Giannis Antetokounmpo’s lower-budget model has seen a selective amount of offerings since its debut in April. Just a few weeks away from the future six-time All-Star’s 10th year in the League, the Beaverton-based brand is coating the Giannis Immortality 2 in a “Mint” green ensemble.

The entirety of the uppers mesh and leather counterparts employ a spearmint hue throughout with a singular white accent proffering from the midfoots reverse Swoosh. Underfoot, the molded midsole is treated with in a lighter tint of the established tonal spectrum while the tread concludes in the presiding two-toned marbled aesthetic. Fit with additional highlights, muted violets provide seldom touches on the eyelets and medial sides embroidered insignia whereas the heels pull tab and tongue branding’s remain disparate bearing a darkened shade of sage.

See also  Kourtney Kardashian on getting ‘physical’ with Travis Barker

For a closer look at the Giannis Immortality 2 “Mint”, enjoy official images of the pair below while we sit tight on further release details as they’re made available by the brand.

In other news, check out Jumpman’s retro Air Jordan lineup for Spring 2023. 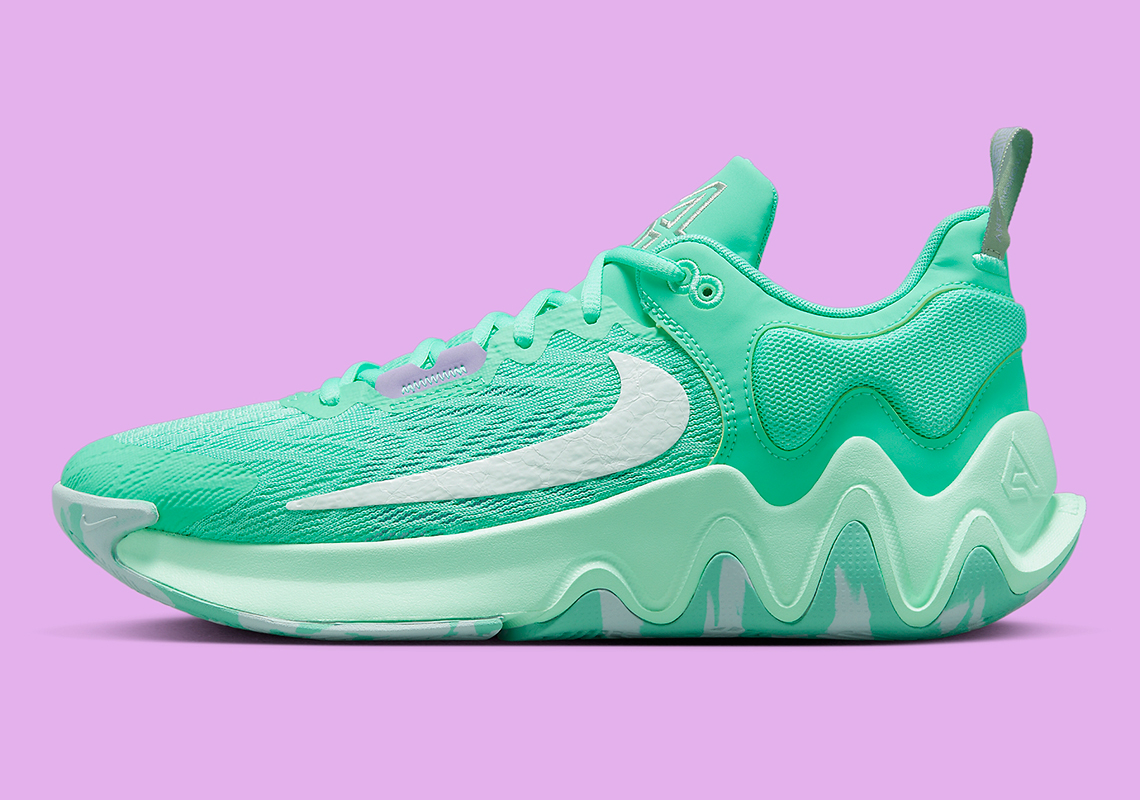 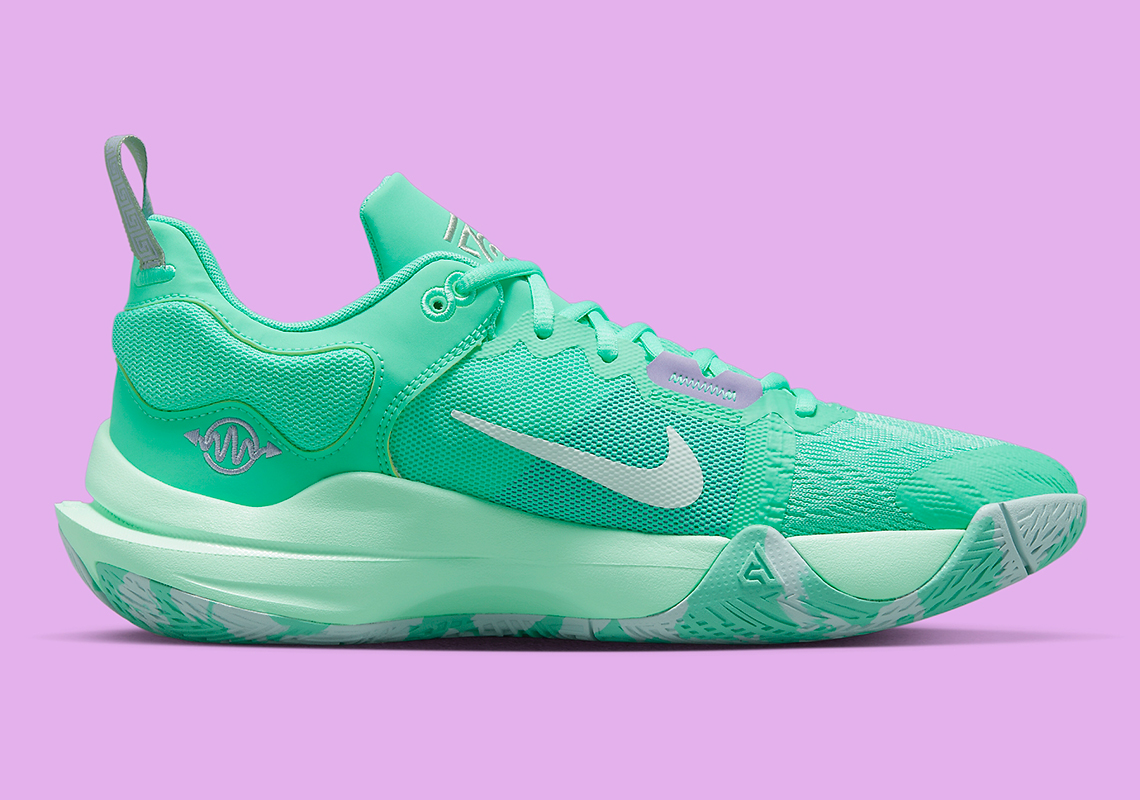 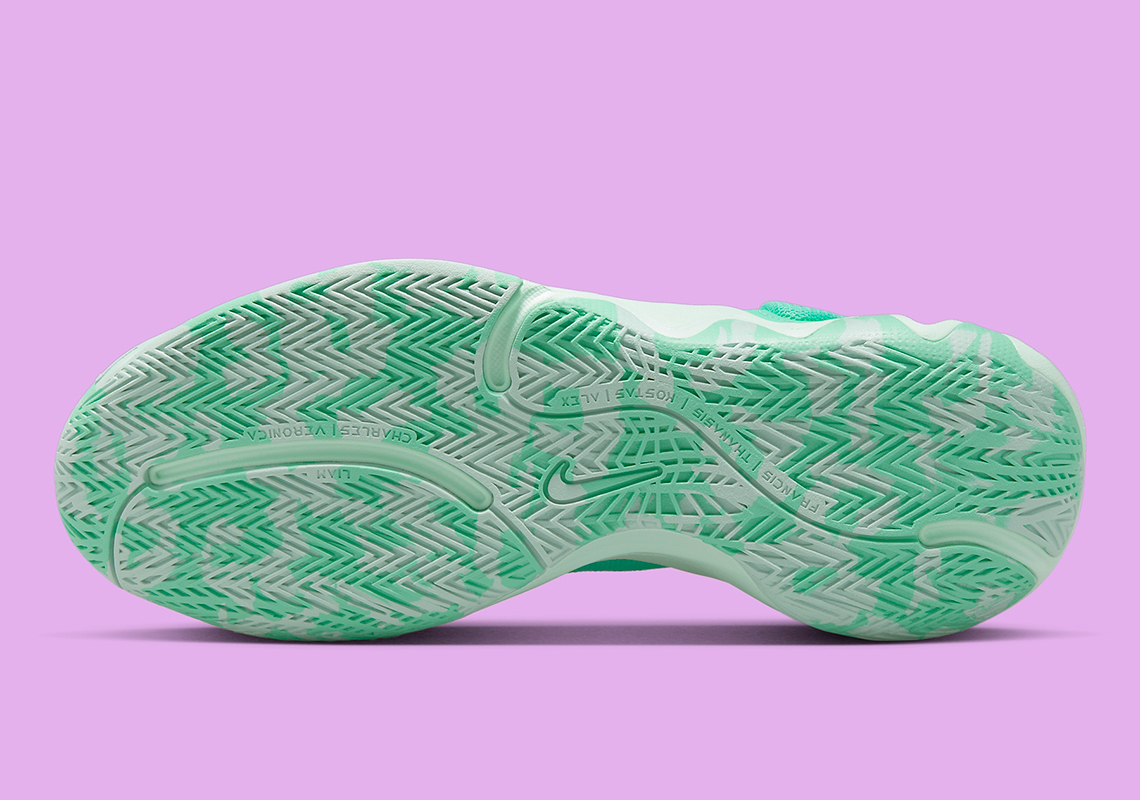 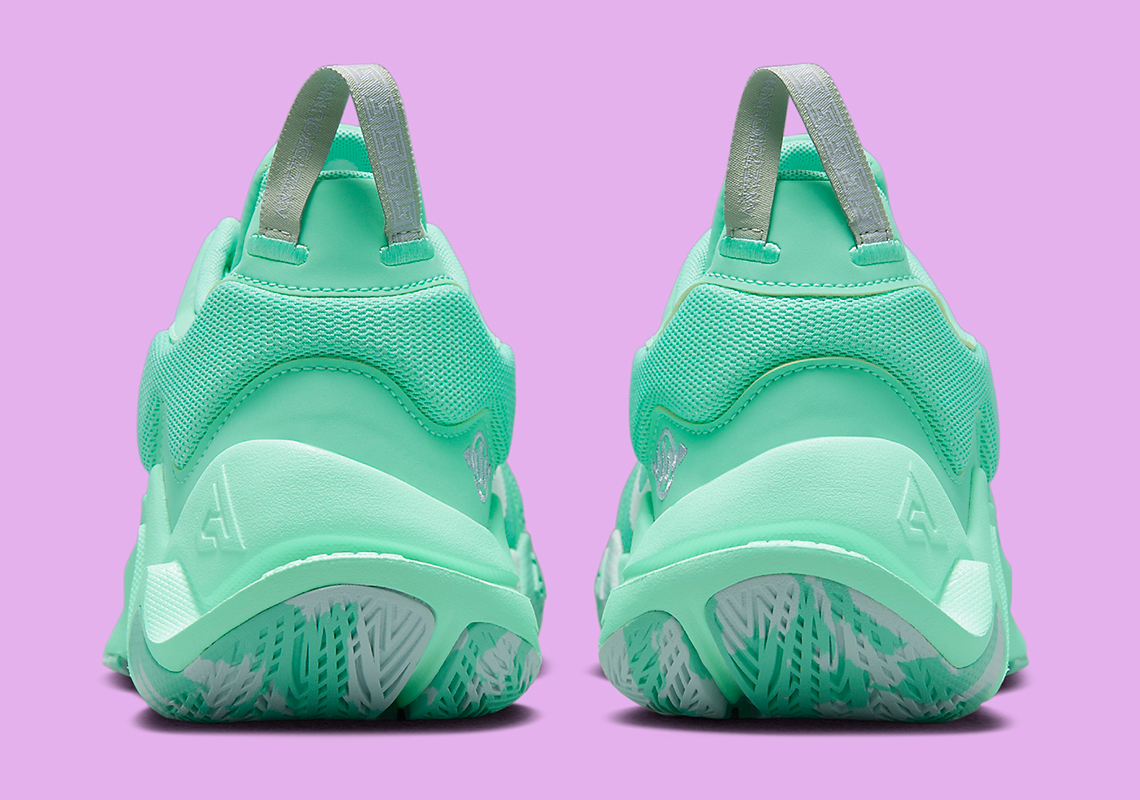 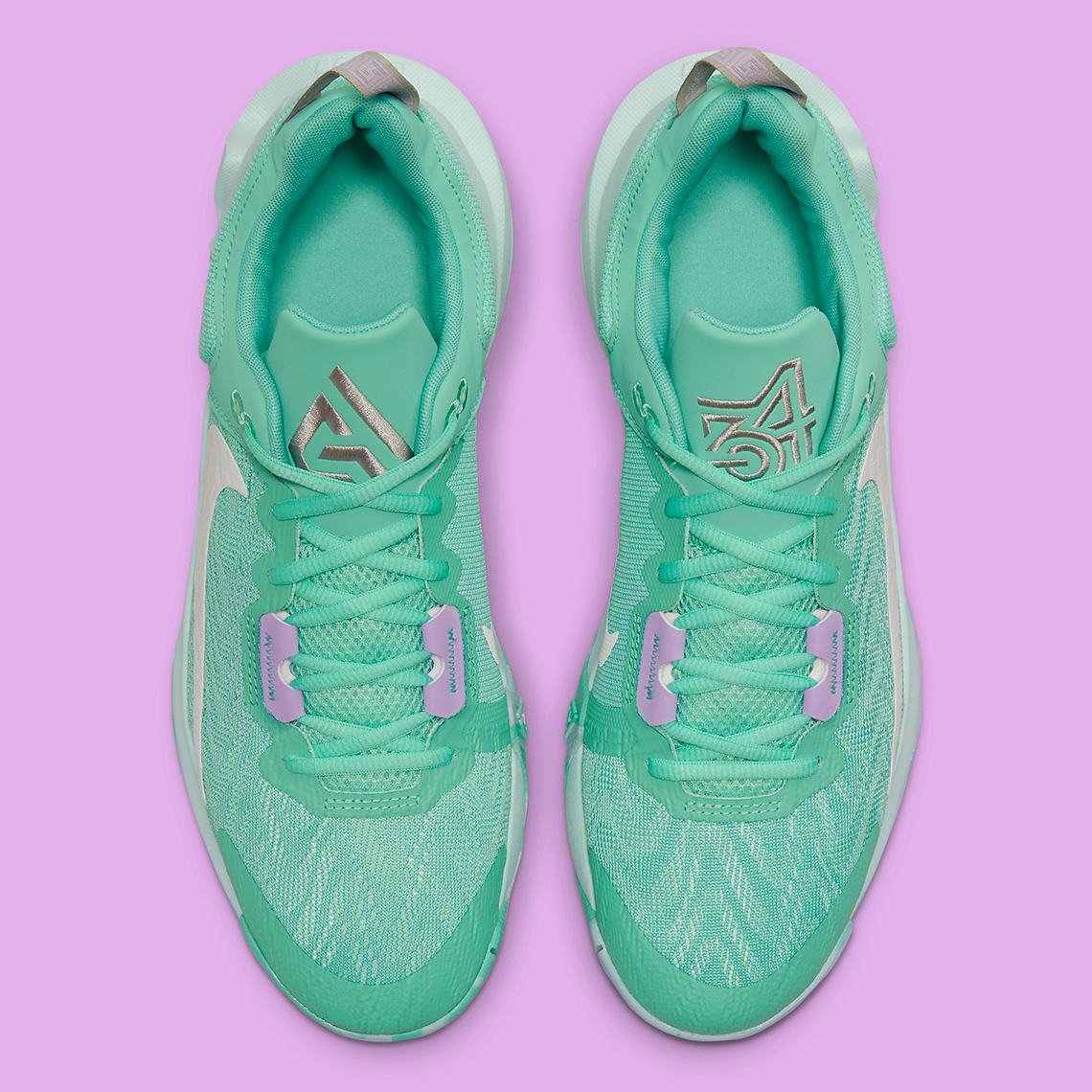 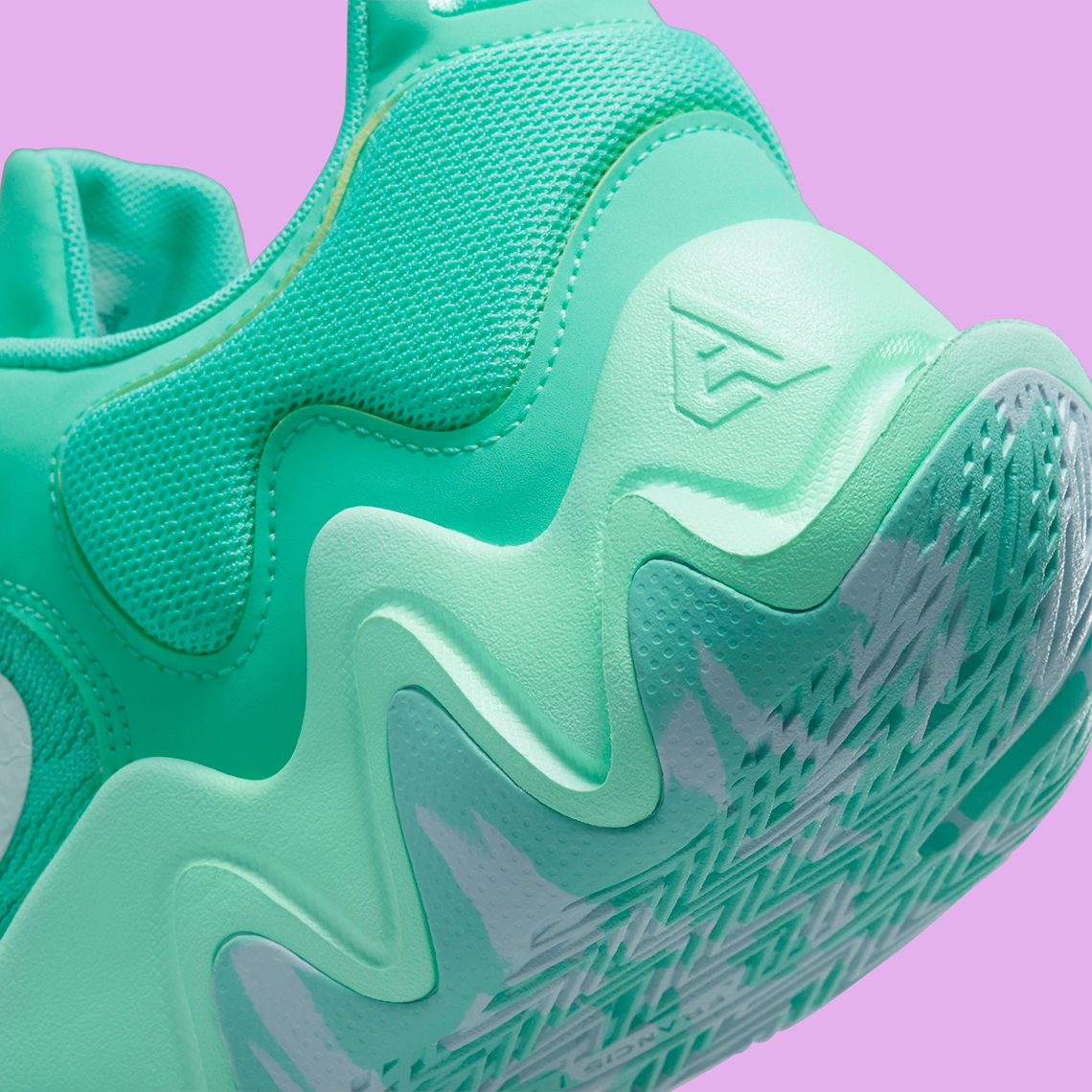 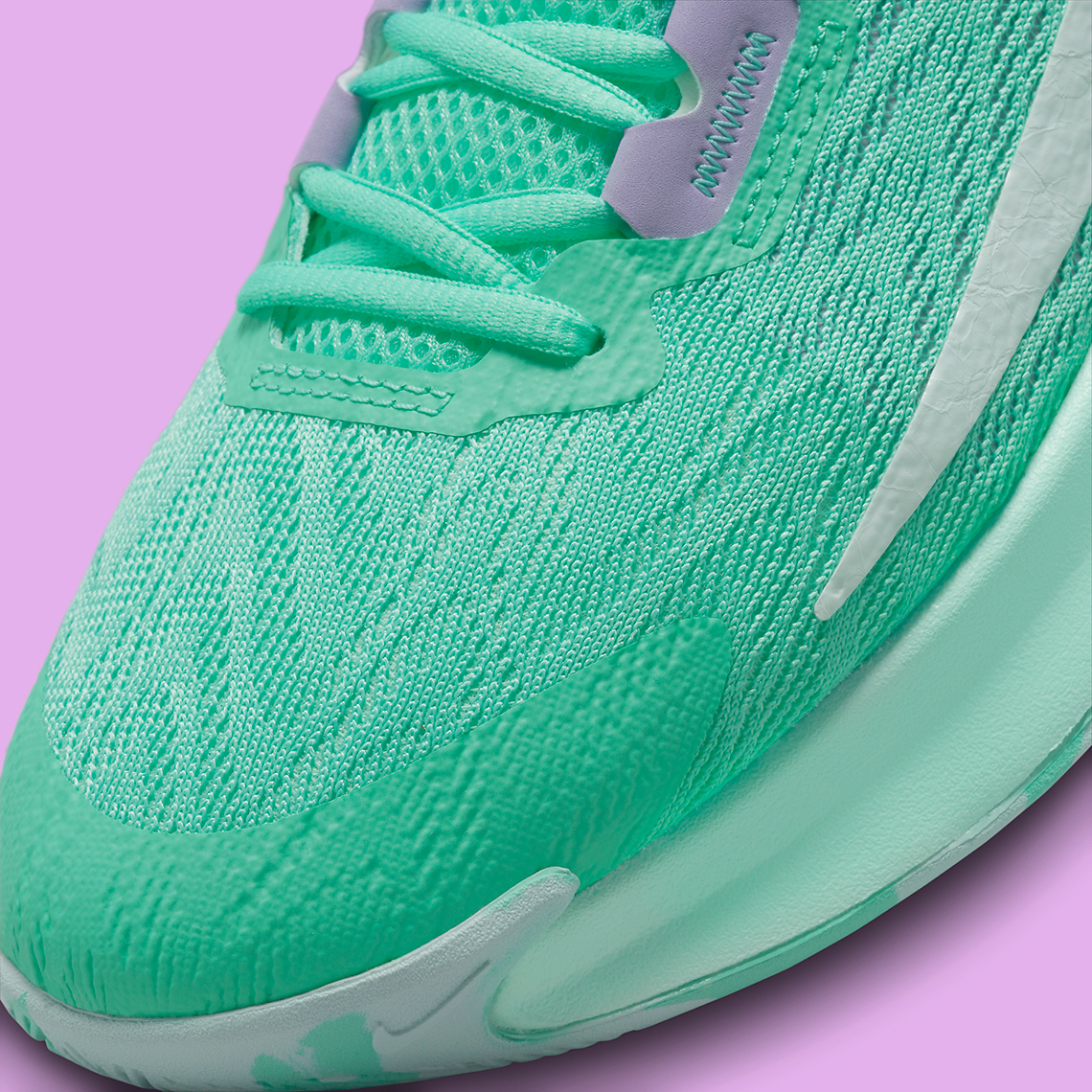