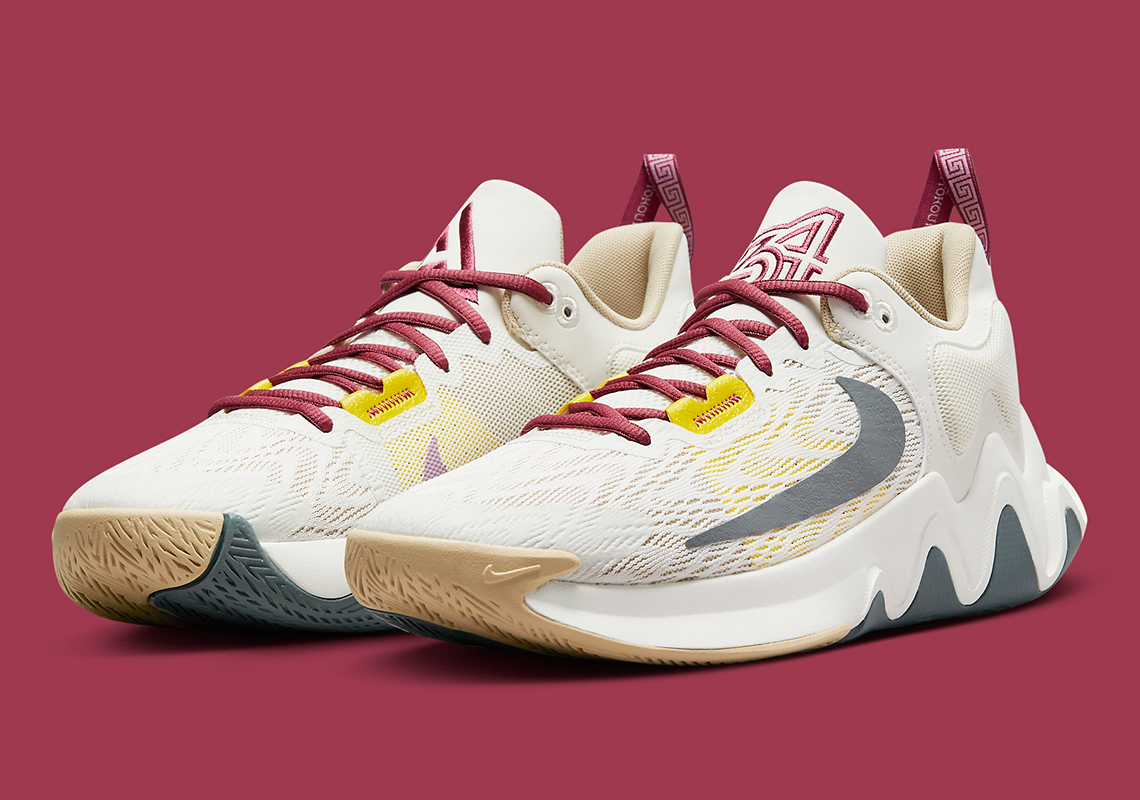 At just 27 years old, Giannis Antetokounmpo is already cemented as an all-time great in the NBA history. Named to the NBA 75 team due to a laundry list of accolades, the Greek Freak has about another ten years to further add to his decorated career. Right now, his primary focus is on a second NBA title, and the 2022 run might be the most challenging yet.

Nike is ready to launch the next Nike Giannis sneaker – the Giannis Immortality 2. Viewed as a lower-budget basketball model bearing the Greek Freak’s name, the sequel to the Giannis Immortality brings with it an all-new upper design with an enlarged reverse Swoosh — a signature detail of his first signature shoe. The upper is built with an Engineered Mesh and synthetic leather blend, while the outsole is carried over the last model.

Several colorways will release in adult, GS, and PS sizes later this Fall; for now, check out an official look at this White/Barely Volt/Grey Fog colorway and stay tuned for a release on Nike.com. 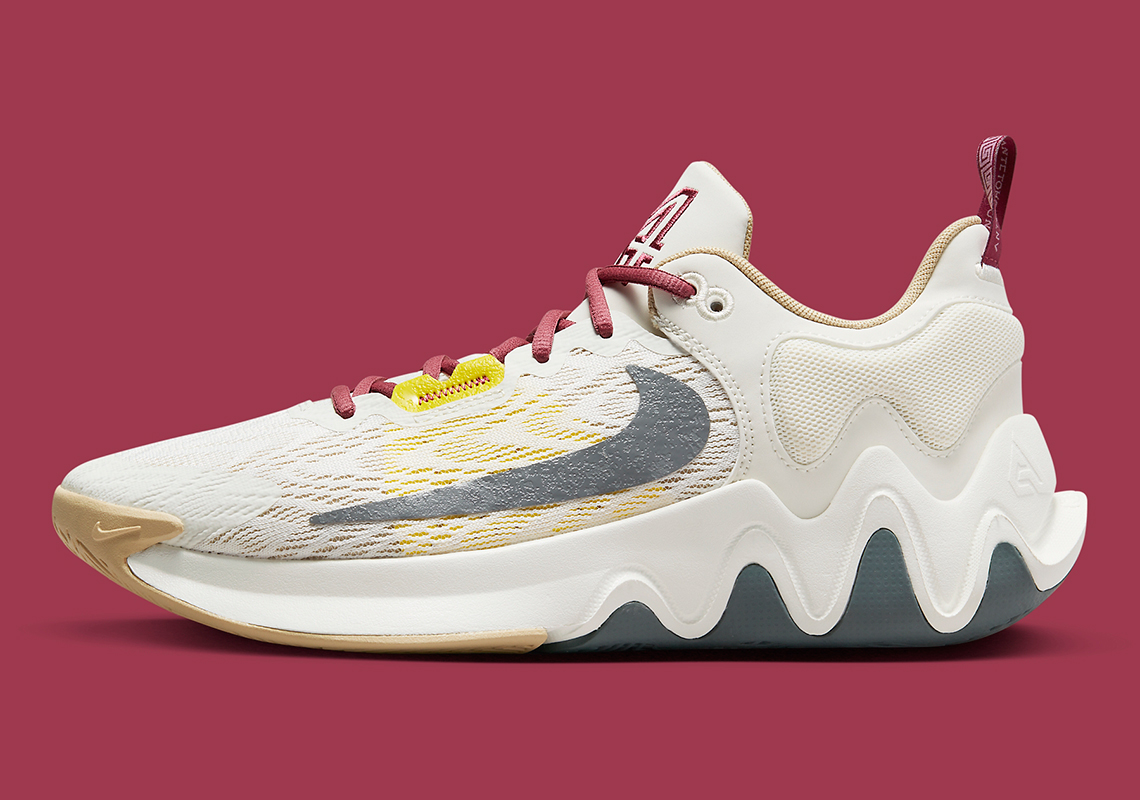 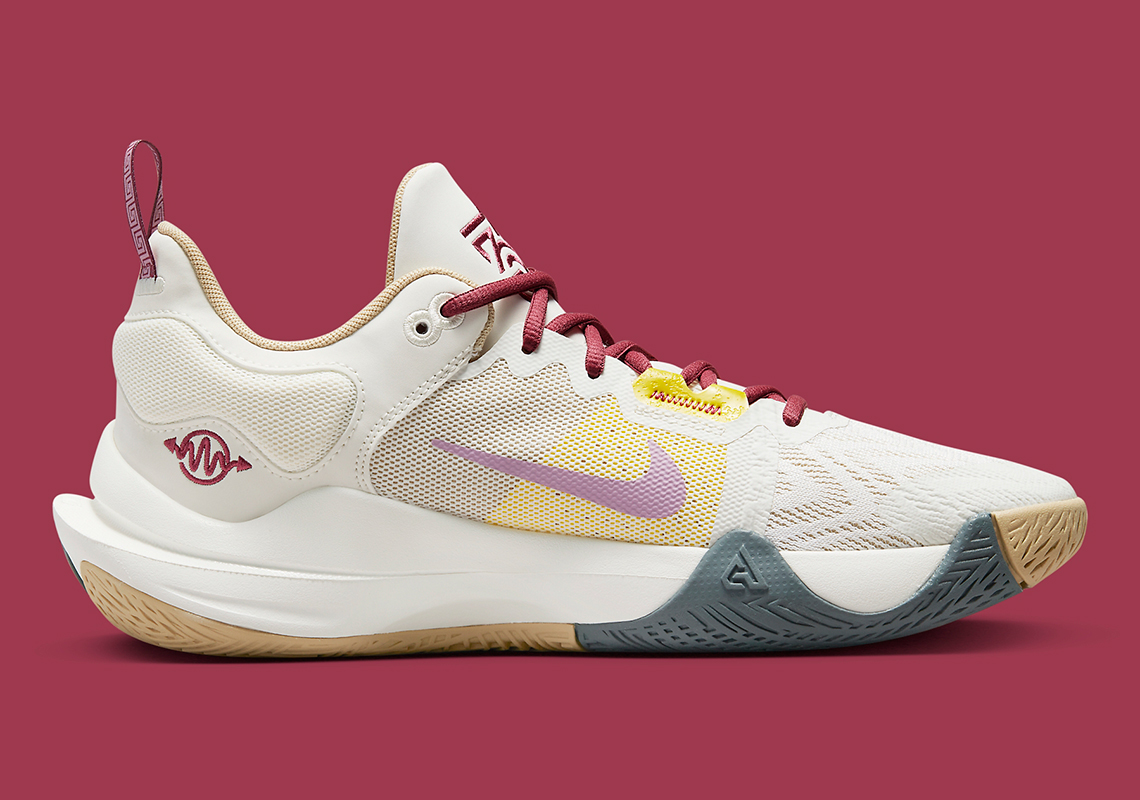 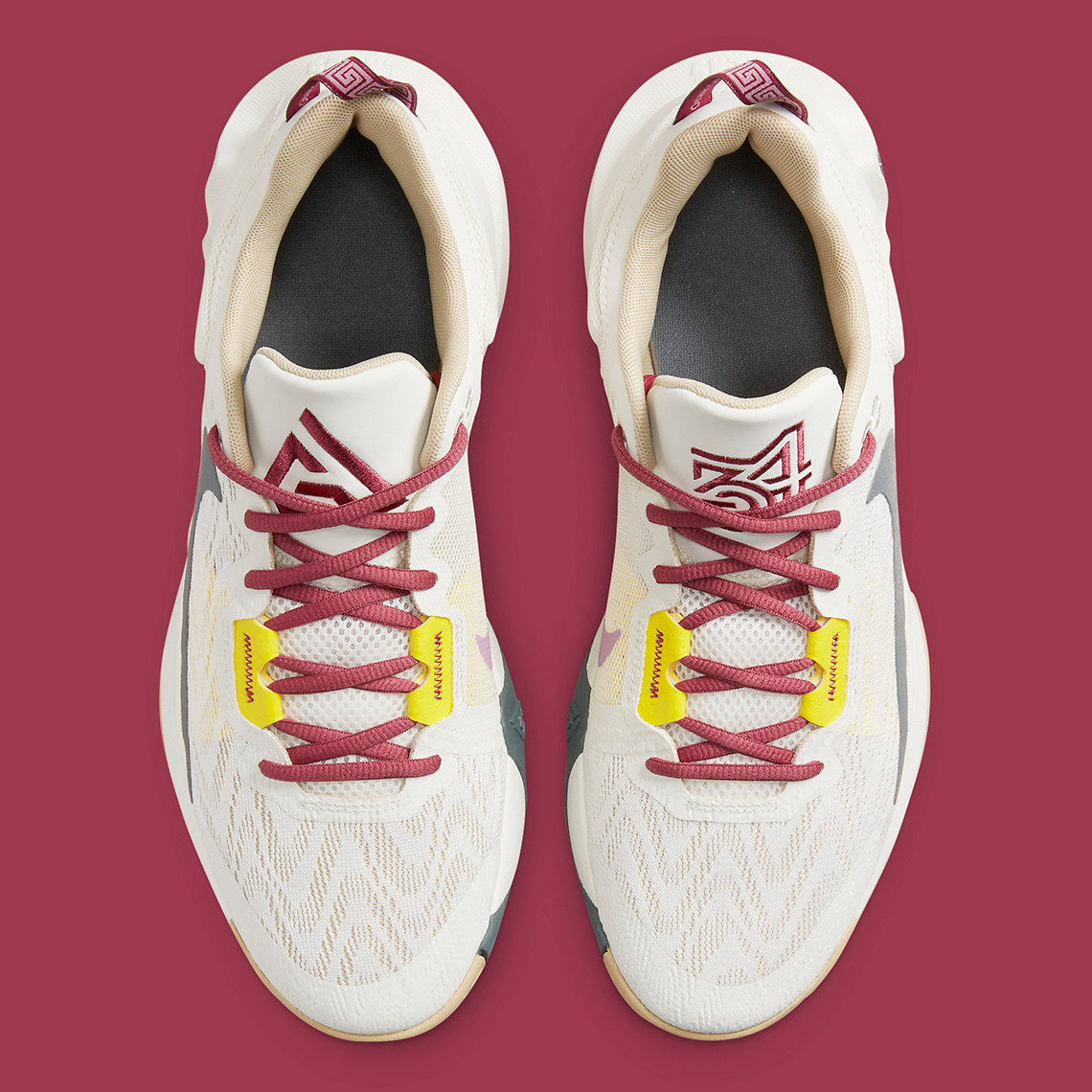 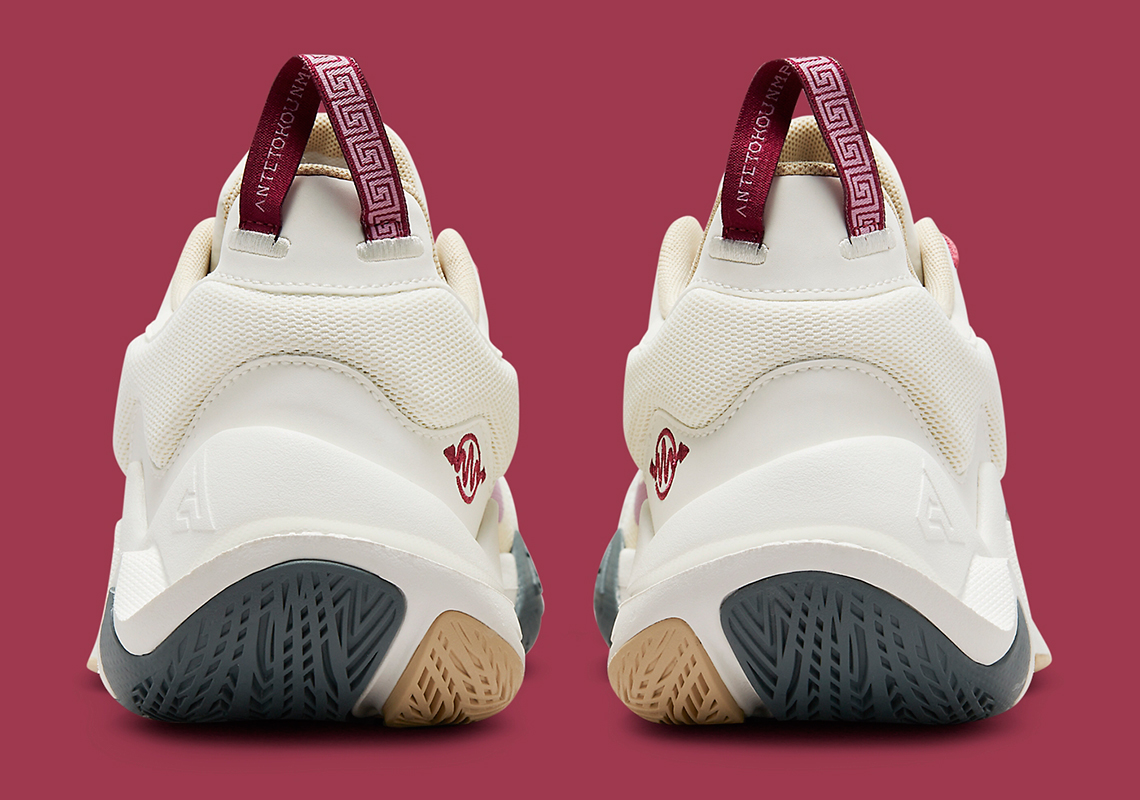 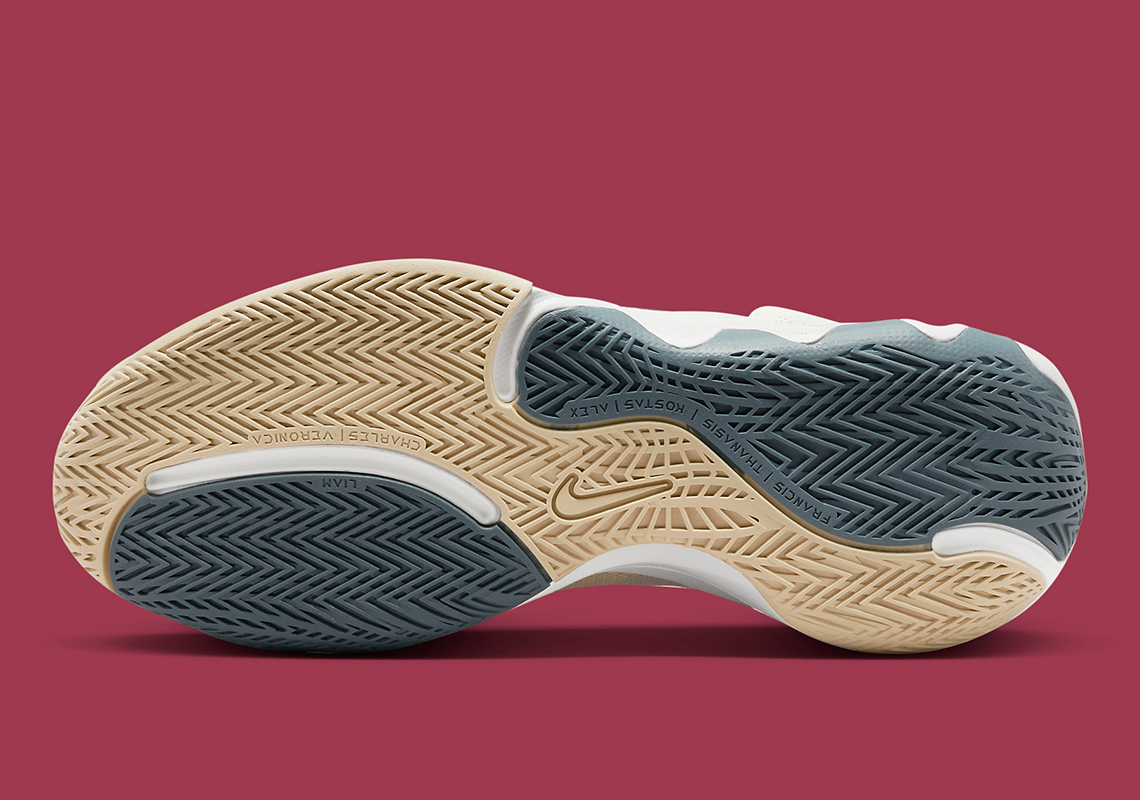 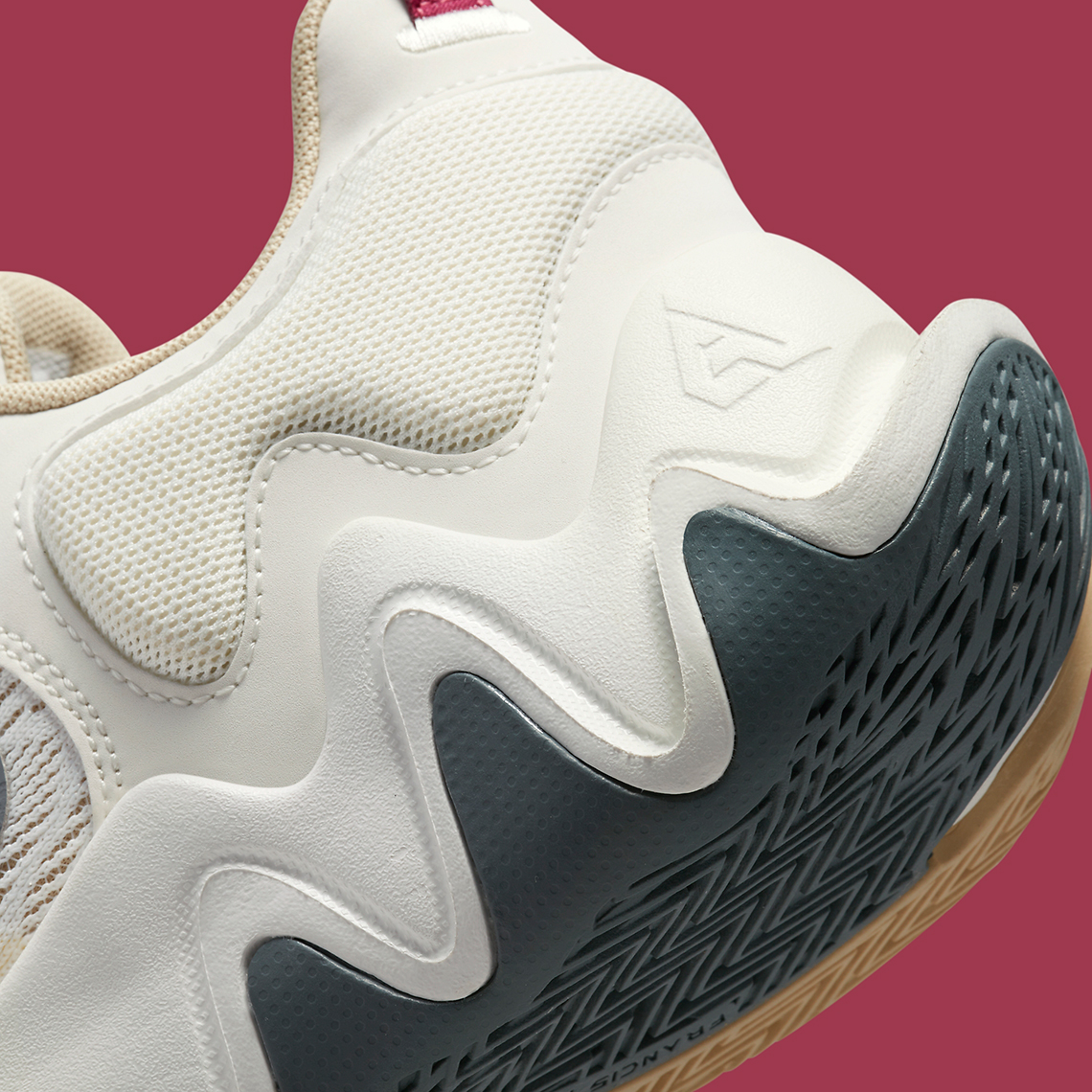 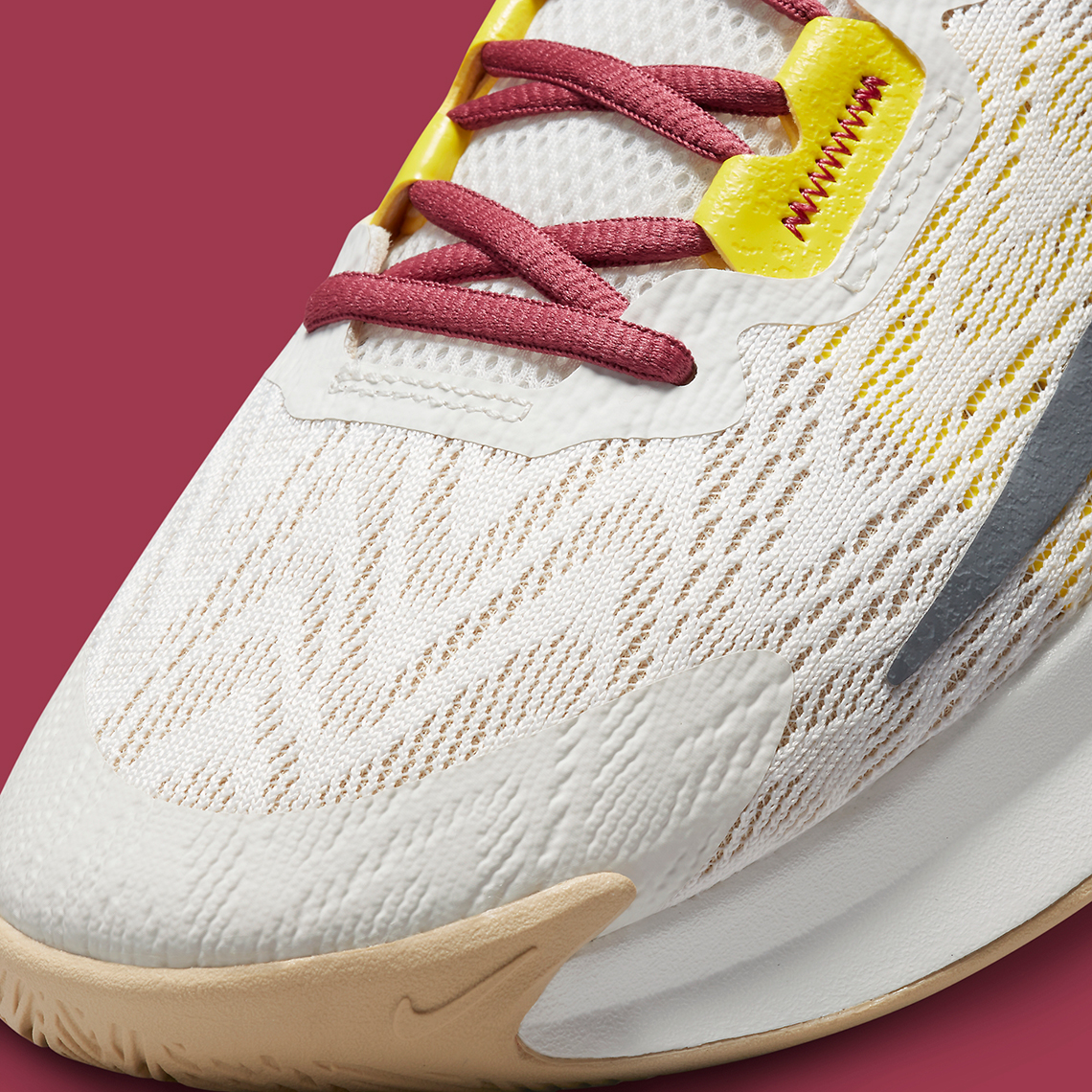