Over the course of the past few years, the distance between luxury and streetwear has grown increasingly shorter. Thanks to the efforts of the late Virgil Abloh as well as Kim Jones, we’ve been fortunate to witness Louis Vuitton and Dior team up with Nike and Jordan Brand, respectively. adidas, too, has joined in on the fun, as they’ve prepared collaborations with Prada, Balenciaga, and Gucci.

And though the Swoosh may have their hands full with the upcoming Louis Vuitton x Nike Air Force 1, they can’t help but imitate the work of Guccio Gucci and sons. With this GTS 97, the footwear brand is borrowing the fashion house’s signature colors, dressing the shoe’s embroidered logos and piping in green and red. Additional hits of the former appear across the lining and heel tab, while the “Nike” branding rounds out the homage with a pop of gold.

For a closer look at this GTS 97, see the official images below. Sizes should hit select retailers and Nike.com within the next few months.

In other news, the Travis Scott Nike Shoes are reportedly releasing this month. 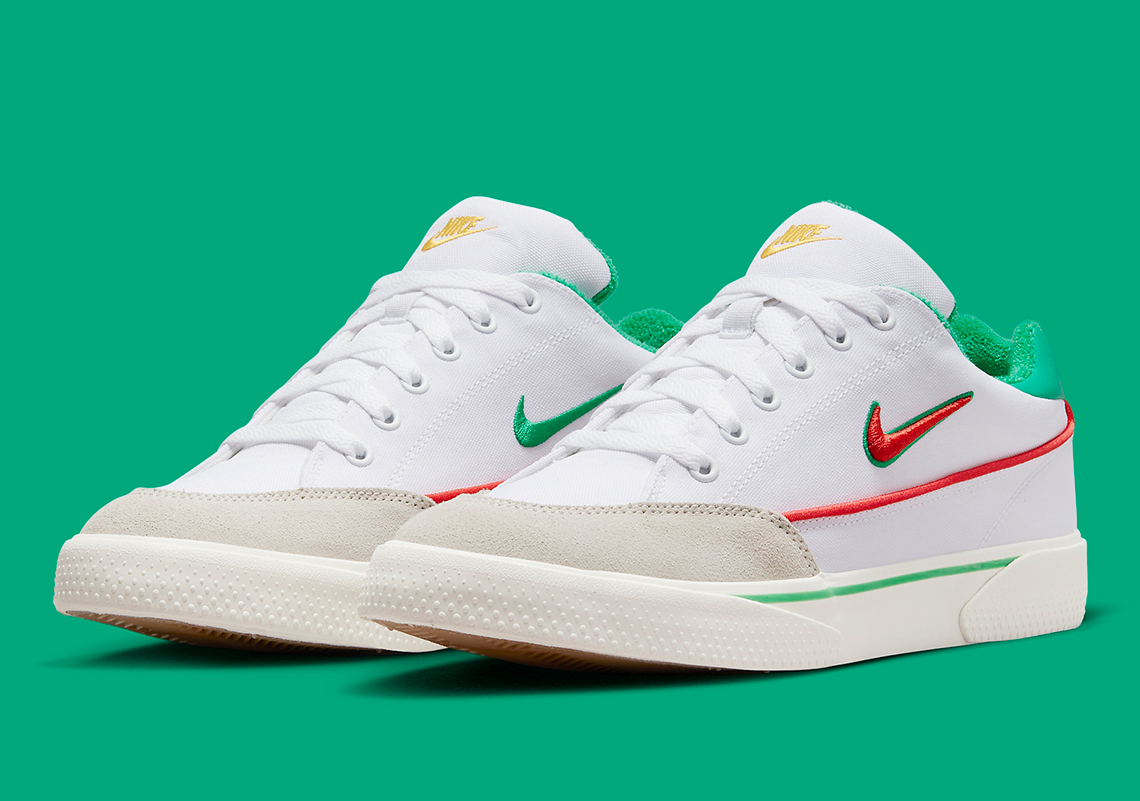 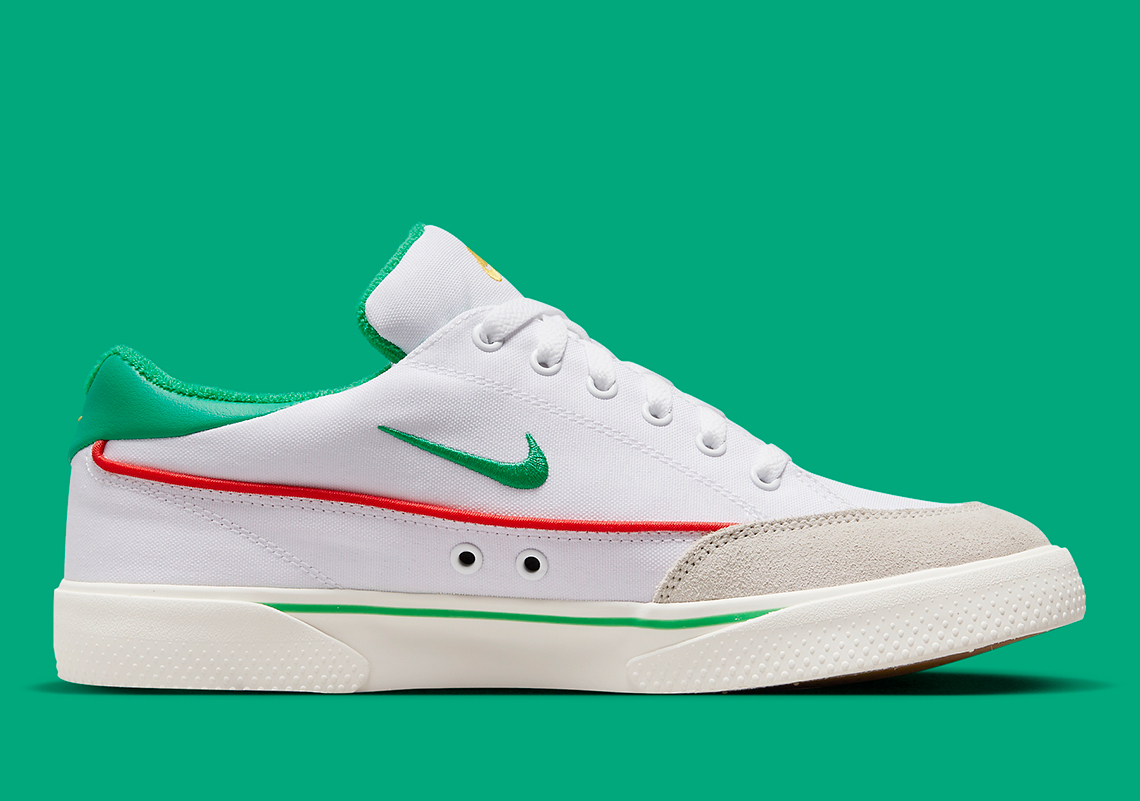 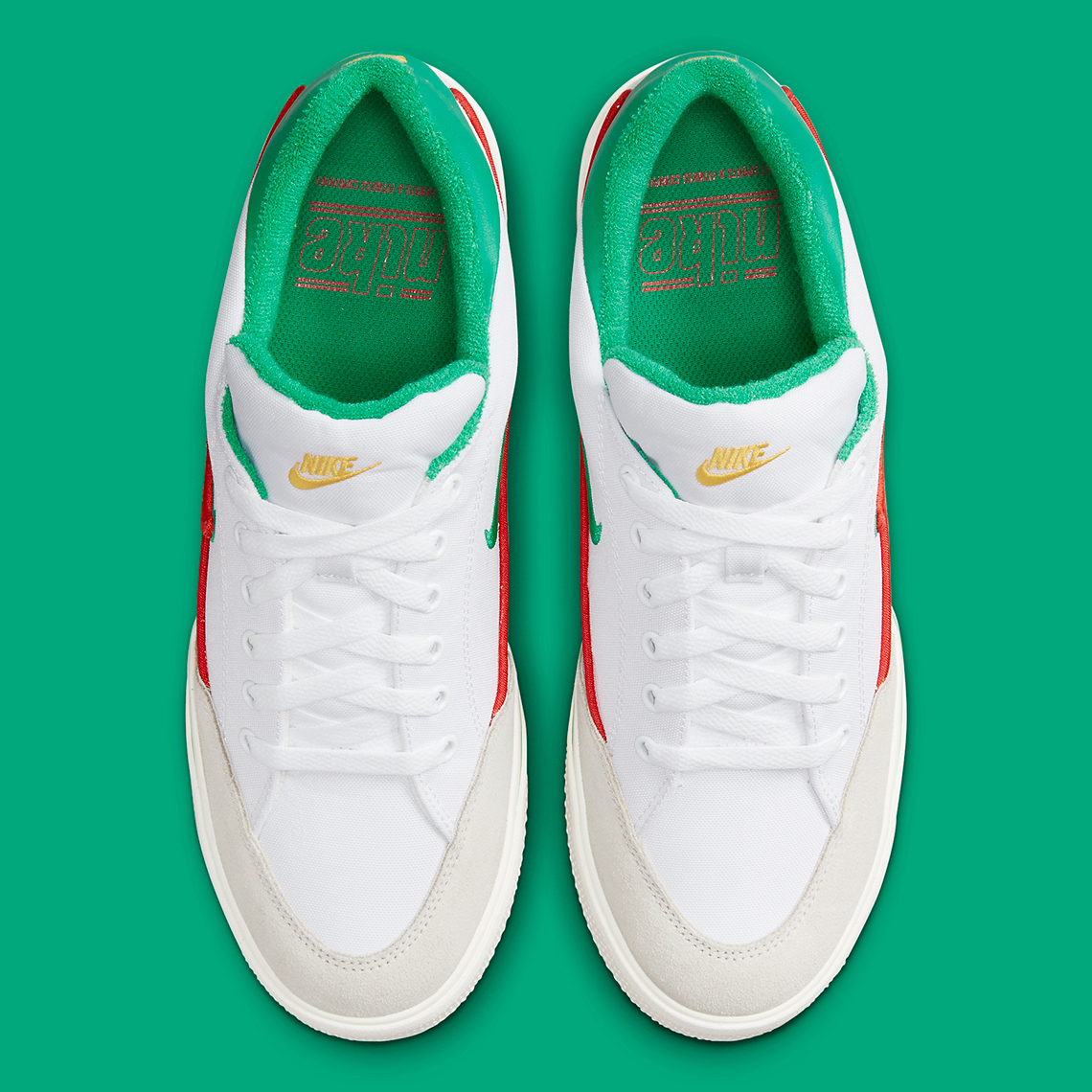 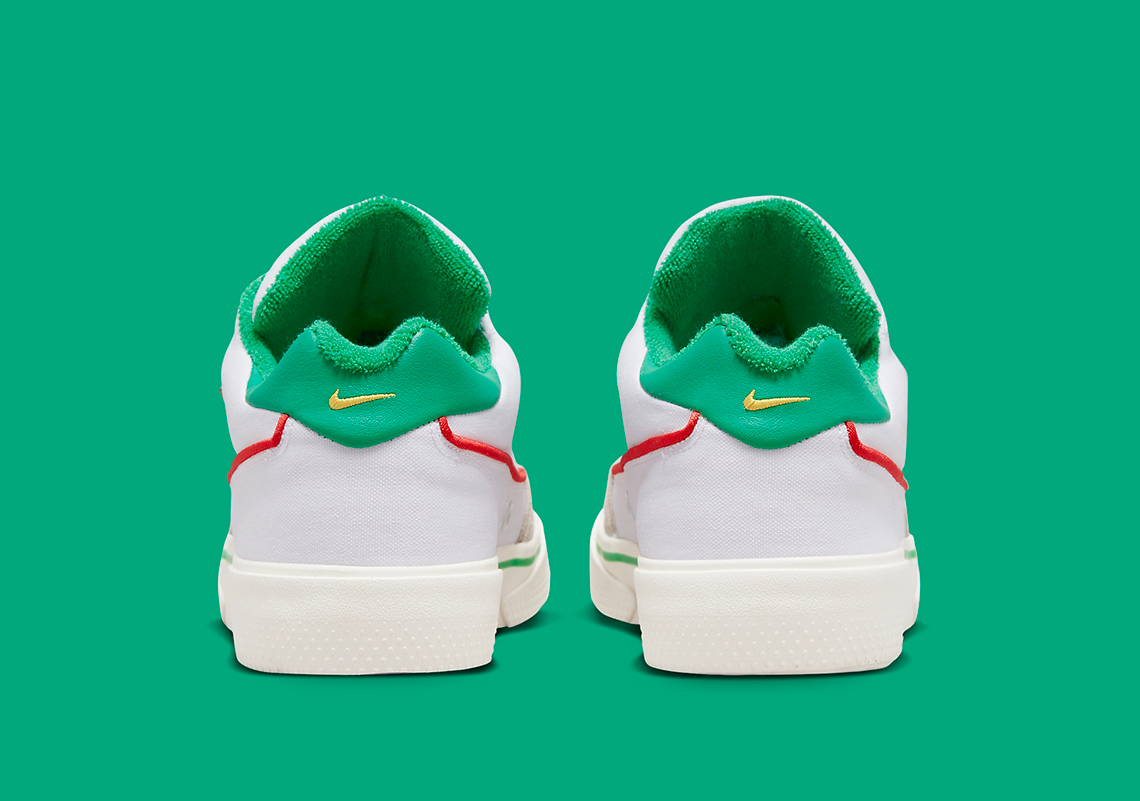 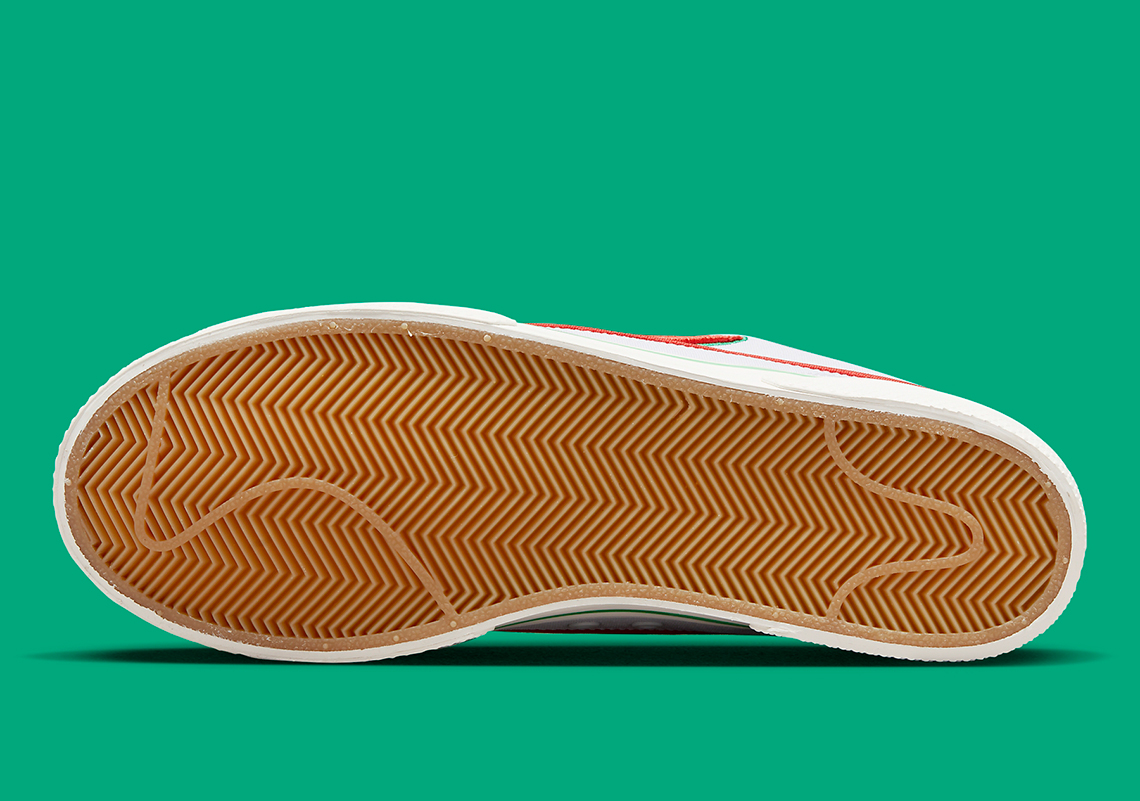 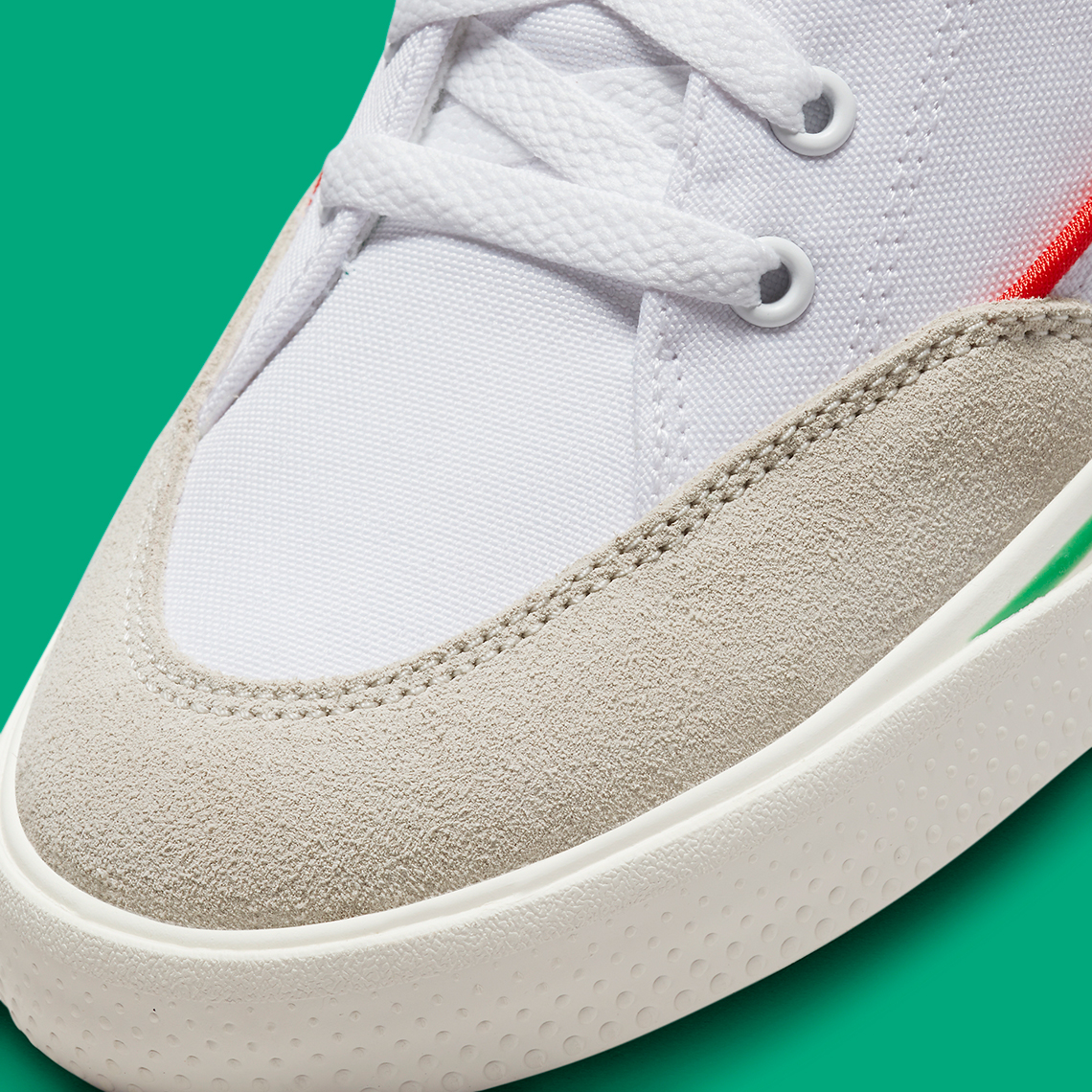 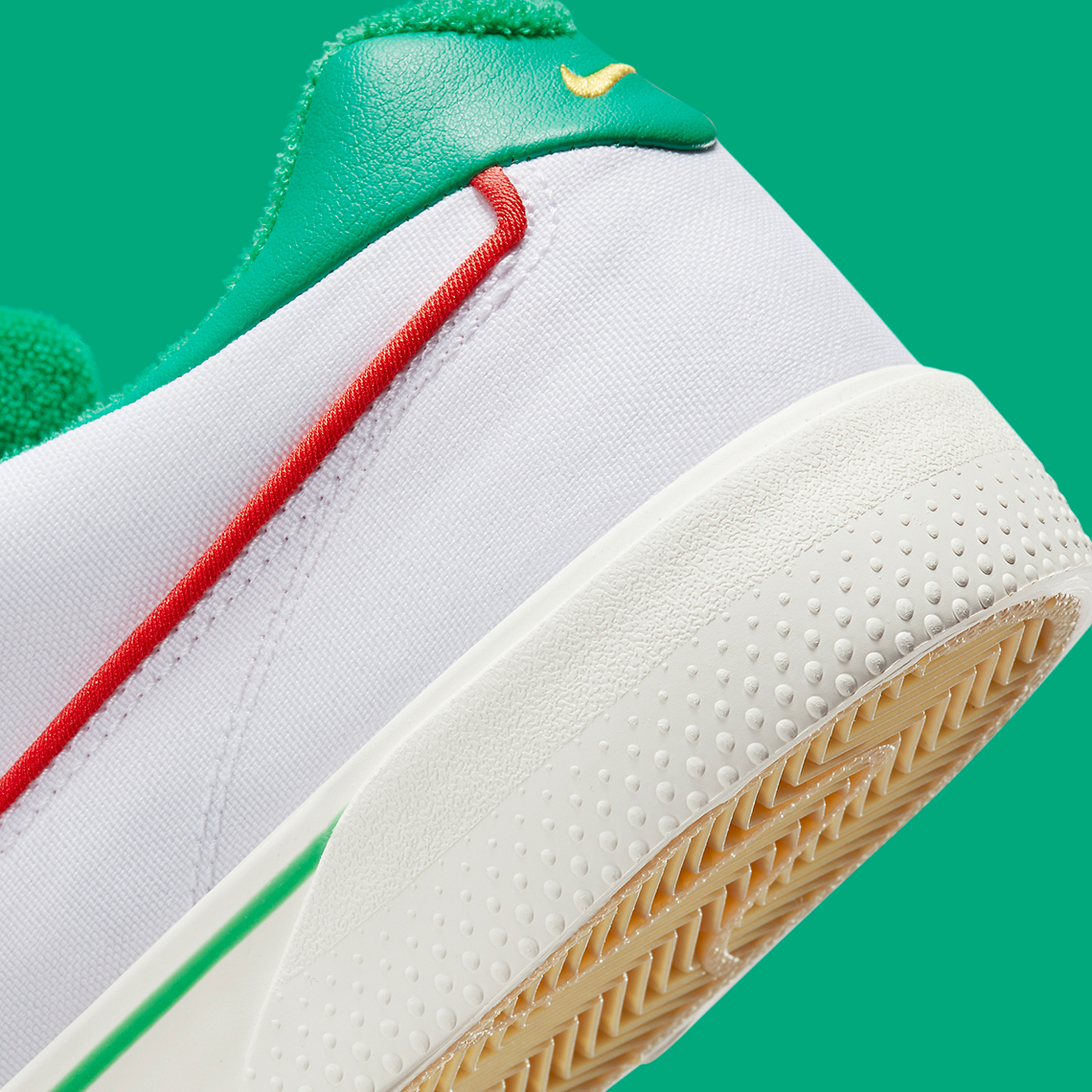