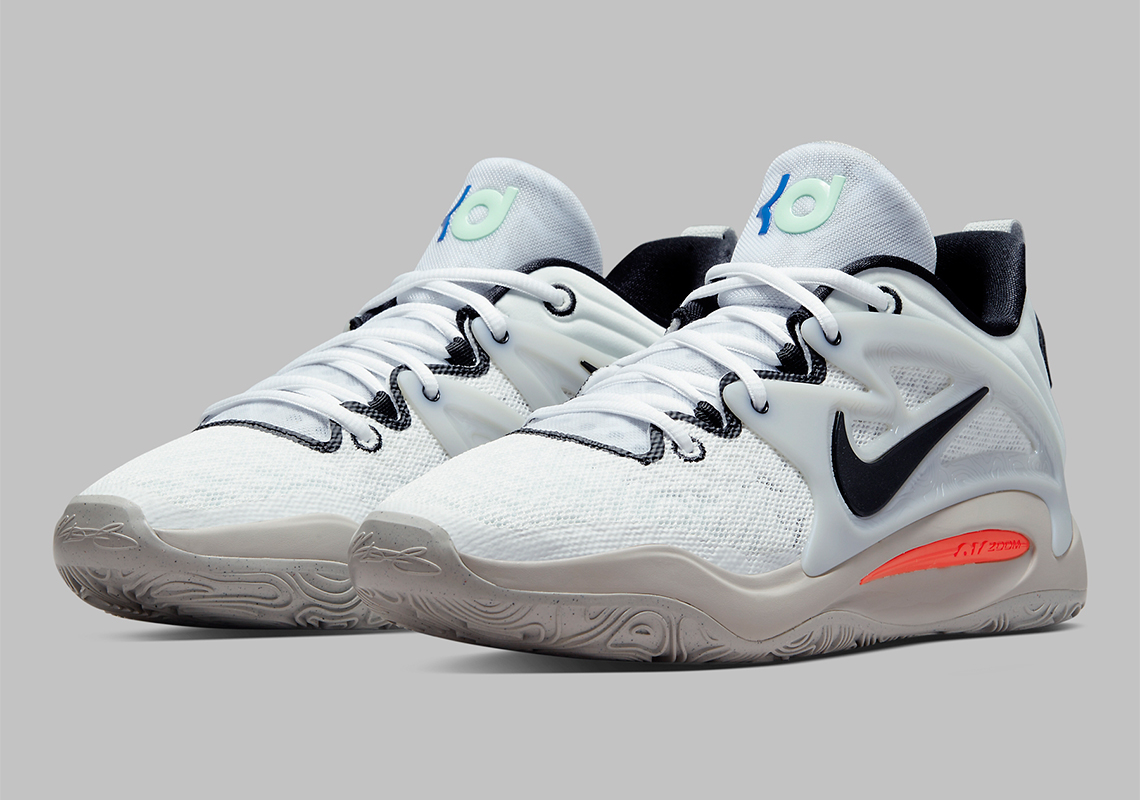 Kevin Durant doesn’t care about seeding, the Play-in tournament, or who his opponent is. He just wants to hoop, and its that fundamental focus that has guided him to one of his best statistical seasons in his fourteen-season NBA career. He’s either dropping a fifty-piece or a triple double on a nightly basis, and although the Brooklyn Nets might not seem like a complete team to win it all, you can never count out a player who is arguably the best in the game.

Unlike other signature athletes on Nike rosters, Kevin Durant has always stayed loyal to his current game model. It’s a combination of Nike’s acute understanding of his needs, and Durant’s ability to play in damn near anything. The KDs, however, are simply great for hooping, and that full-length Zoom strobile that debuted few models ago was a serious foundational piece for the current era of Nike Basketball because it’s damn near a staple in all the best footwear options. The KD 15 is no different, and there’s no need to mention that hoopers are patiently awaiting its release.

Sources tell us that the Nike KD 15 will begin its release cycle in April, so stay tuned for any changes as well as confirmed release dates. For now, enjoy a first official look at this new colorway that seemingly combines the Nets colors with a solid tan sole and other color accents around the shoes. 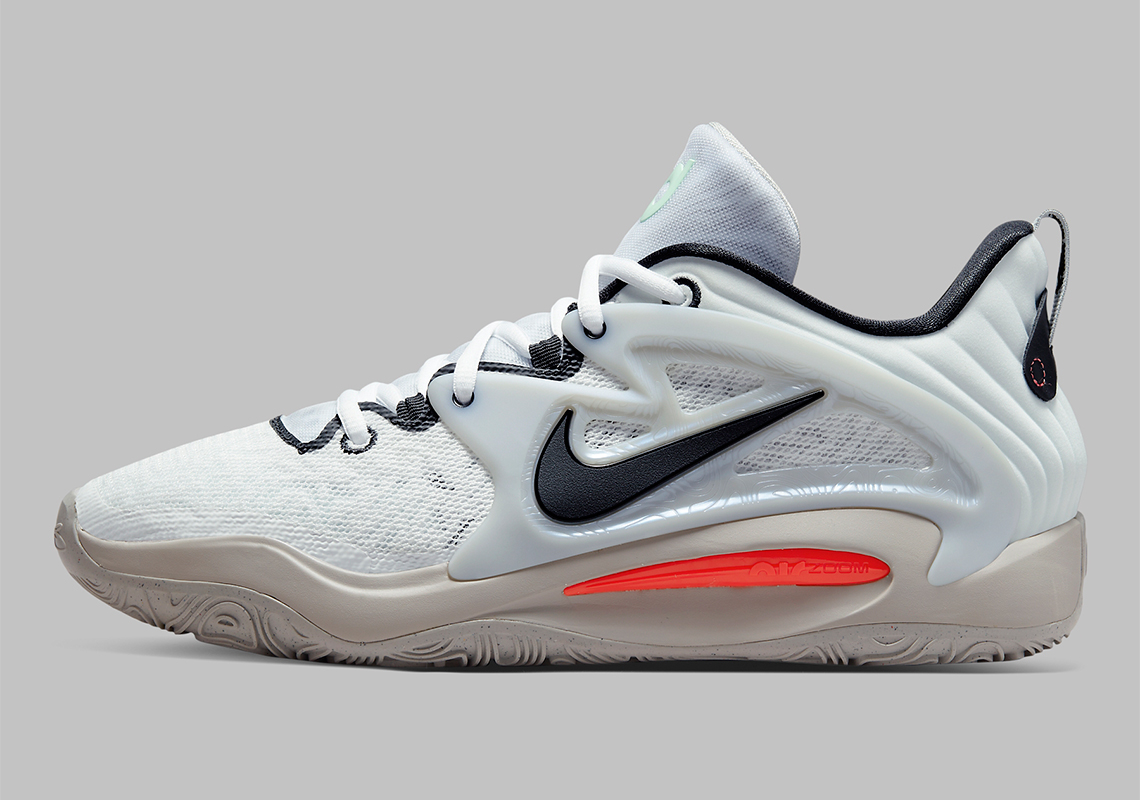 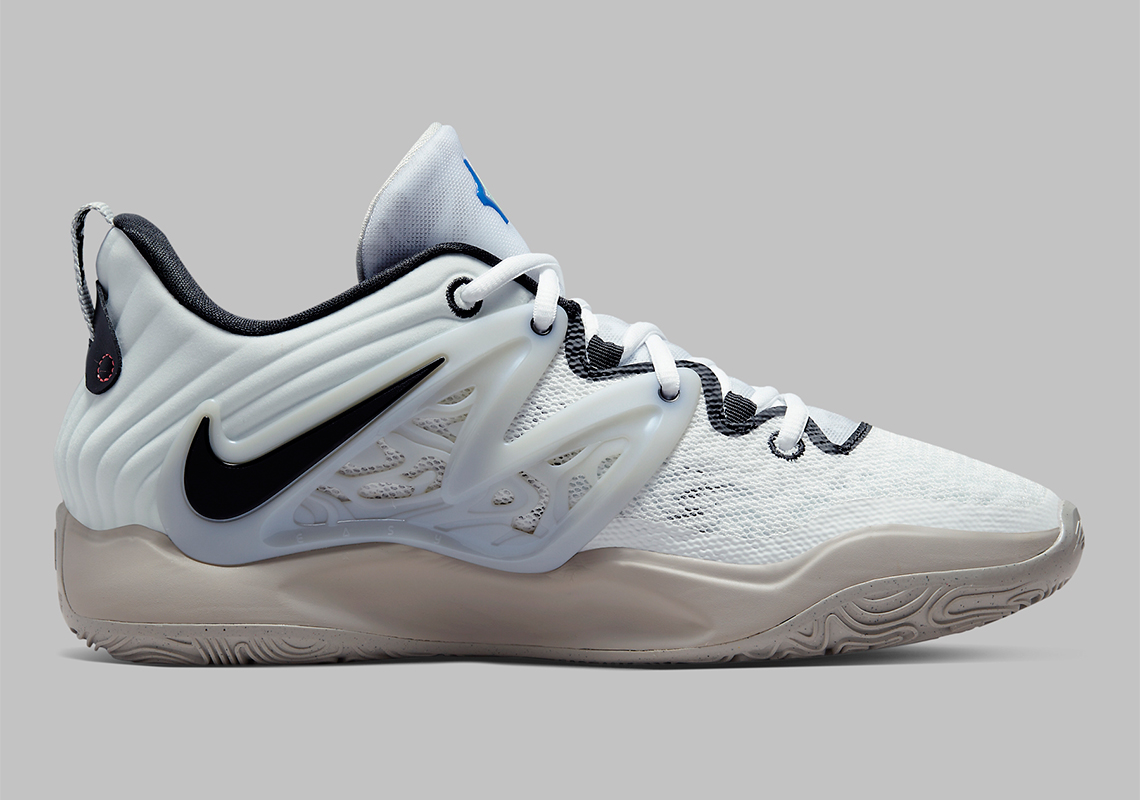 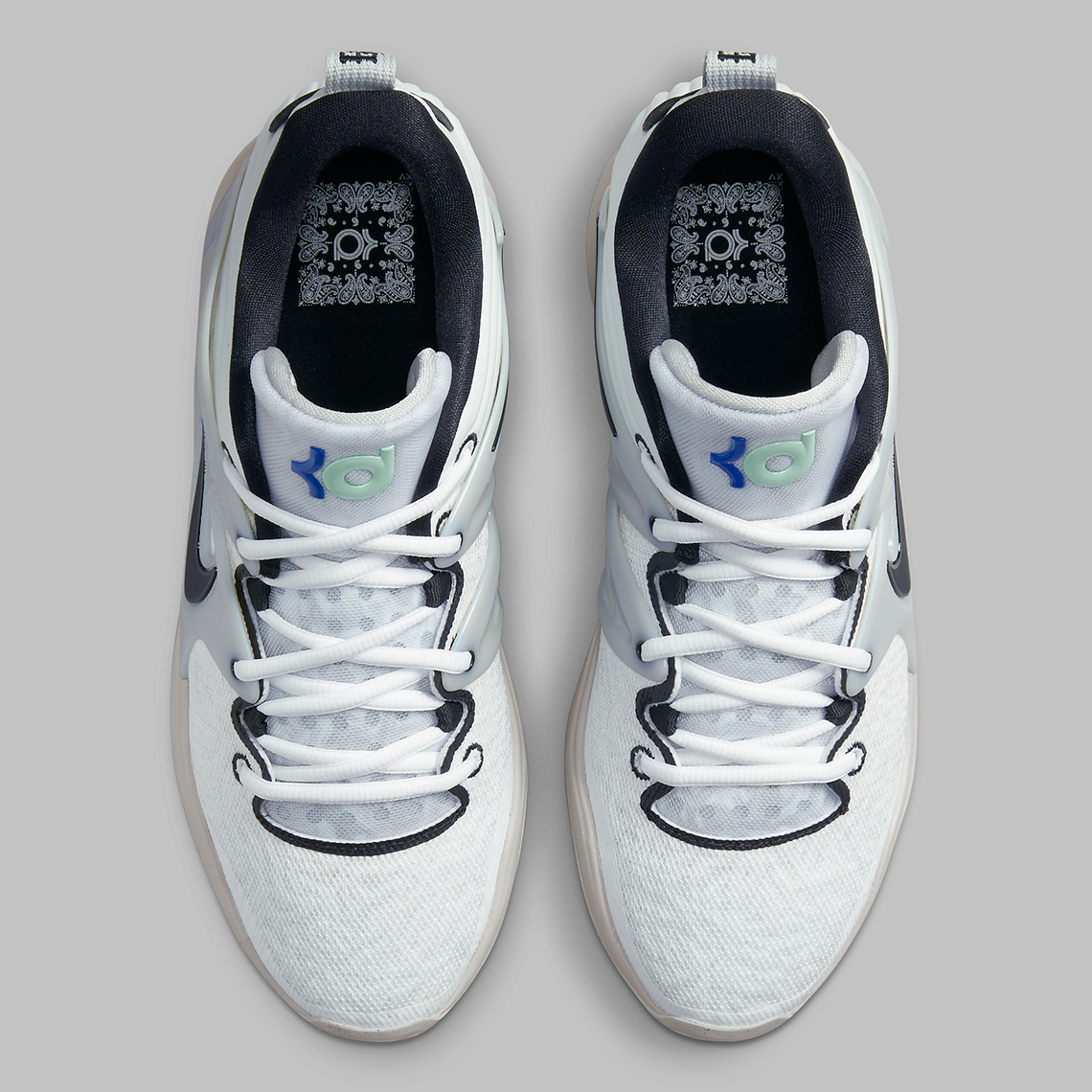 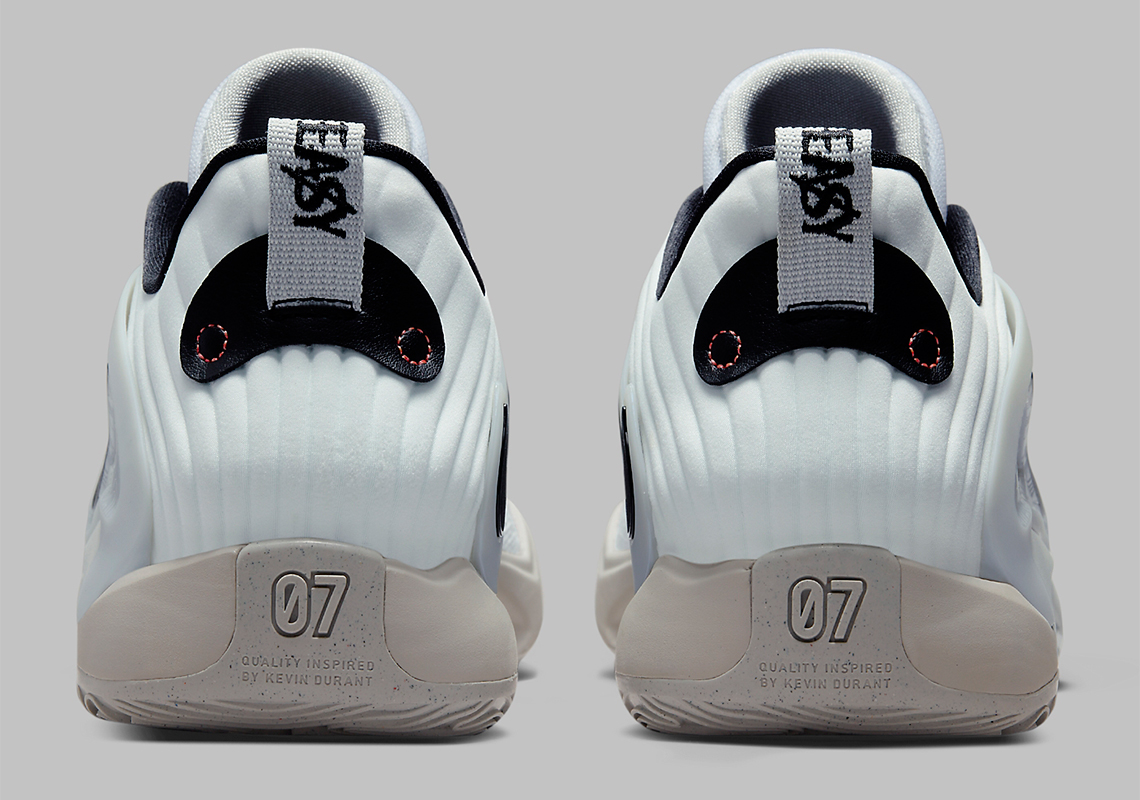 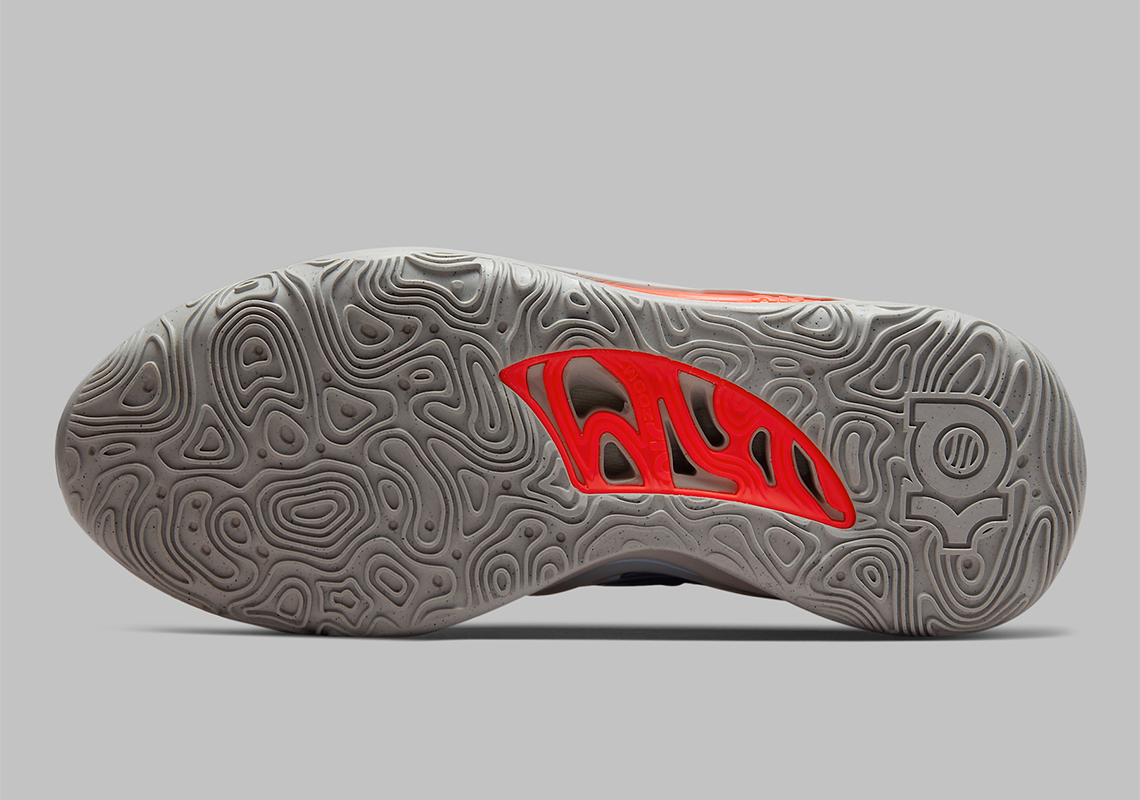 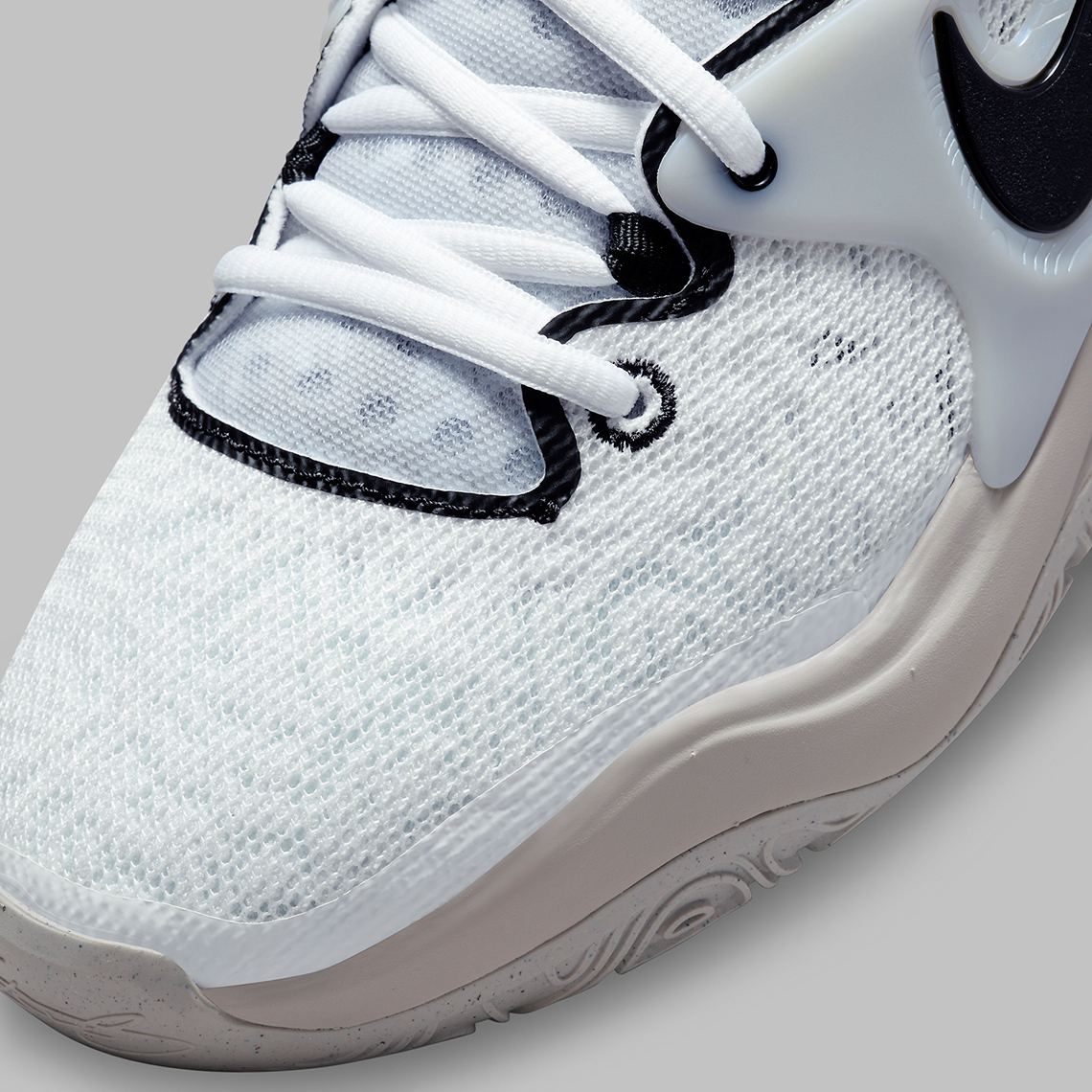 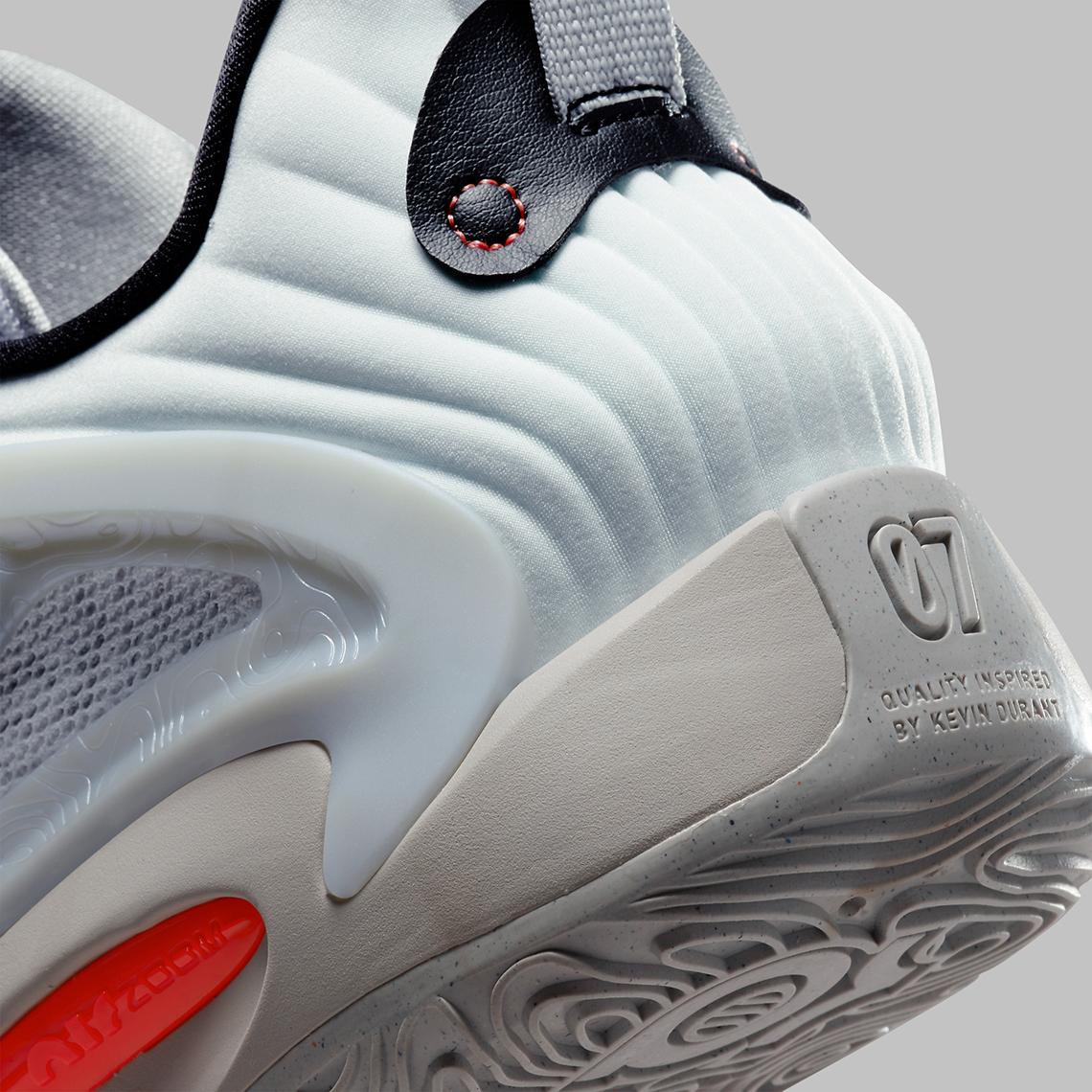