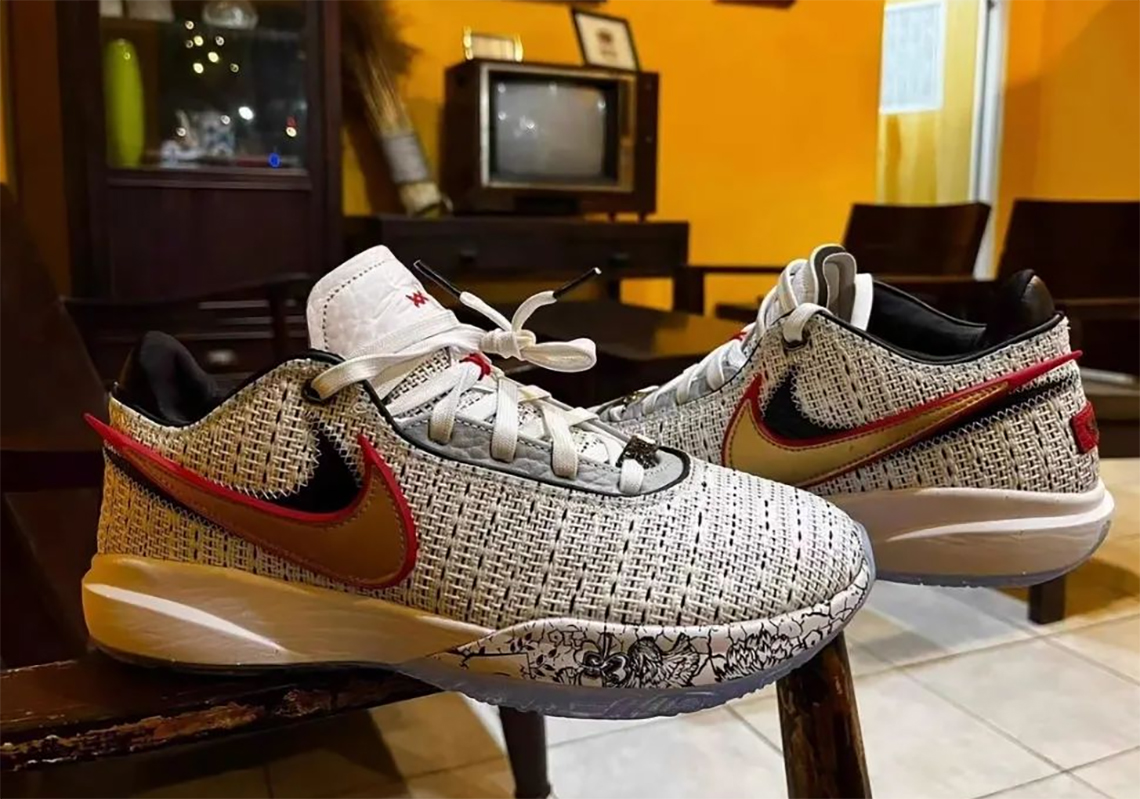 Officially announced earlier this week, the Nike LeBron 20 is the latest chapter in the athlete’s much-beloved signature line-up. And following closely behind the “Time Machine,” which is to hit shelves on the 29th, leaks have revealed another one of the model’s upcoming colorways.

In place of the pink and Spring-esque tones of its above-mentioned counterpart, this pair features a floral pattern along its signature guardrail. This print is done entirely in black ink, which complements the innermost Swoosh, lining, and the layer just underneath the white weave of the upper. Red, then, comes in along the tongue’s various Xs as well as the outline of the gilded, outermost check.

For an early look at one of the LeBron 20’s upcoming colorways, see below. At the time of writing this, a release date has not yet been revealed. For now, sit tight for future updates.

In other news, official images of the Nike Air Ship Team Orange have surfaced. 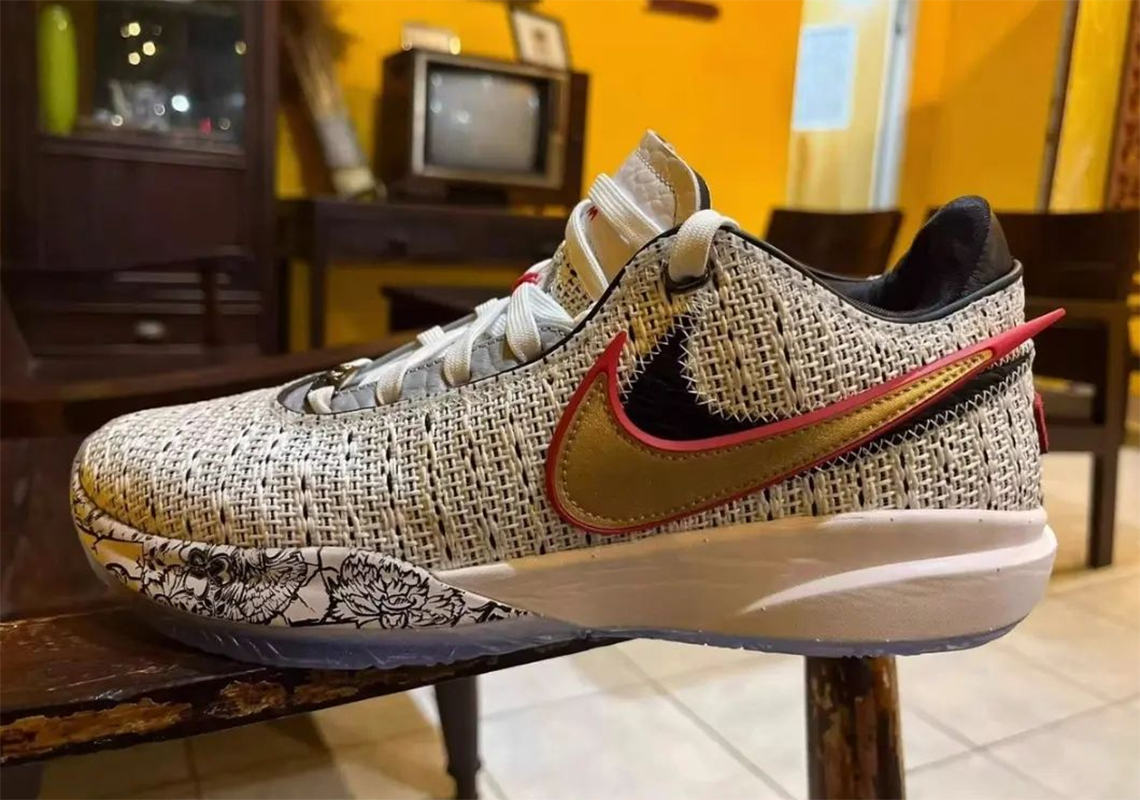 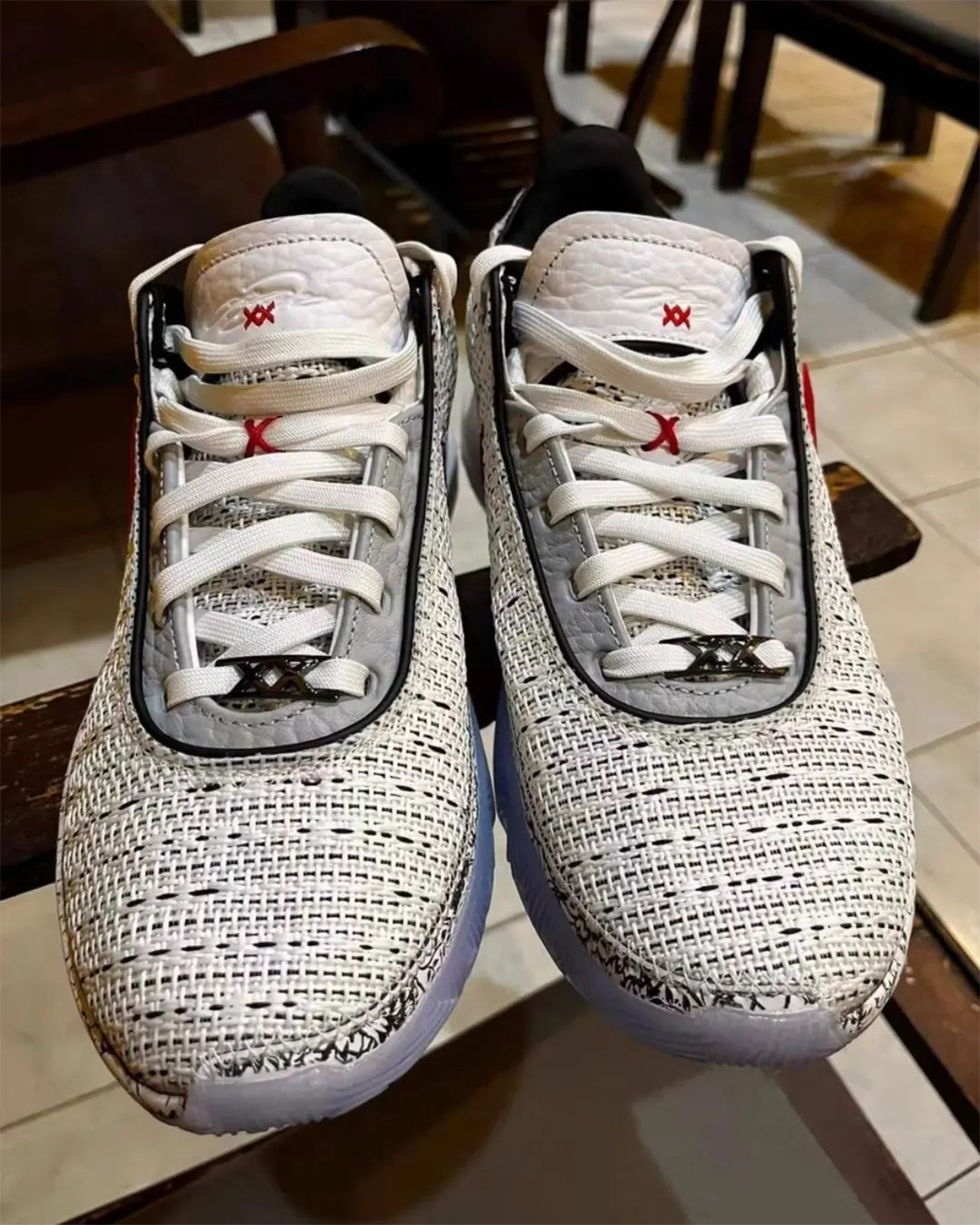 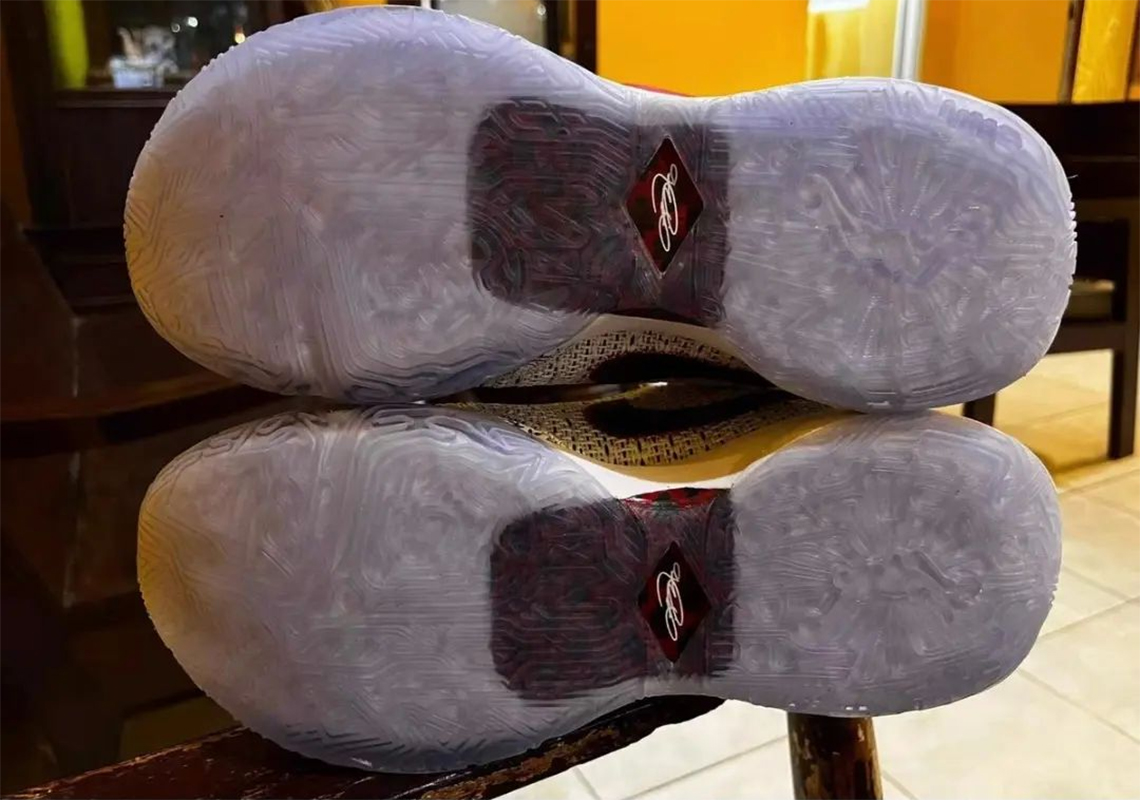