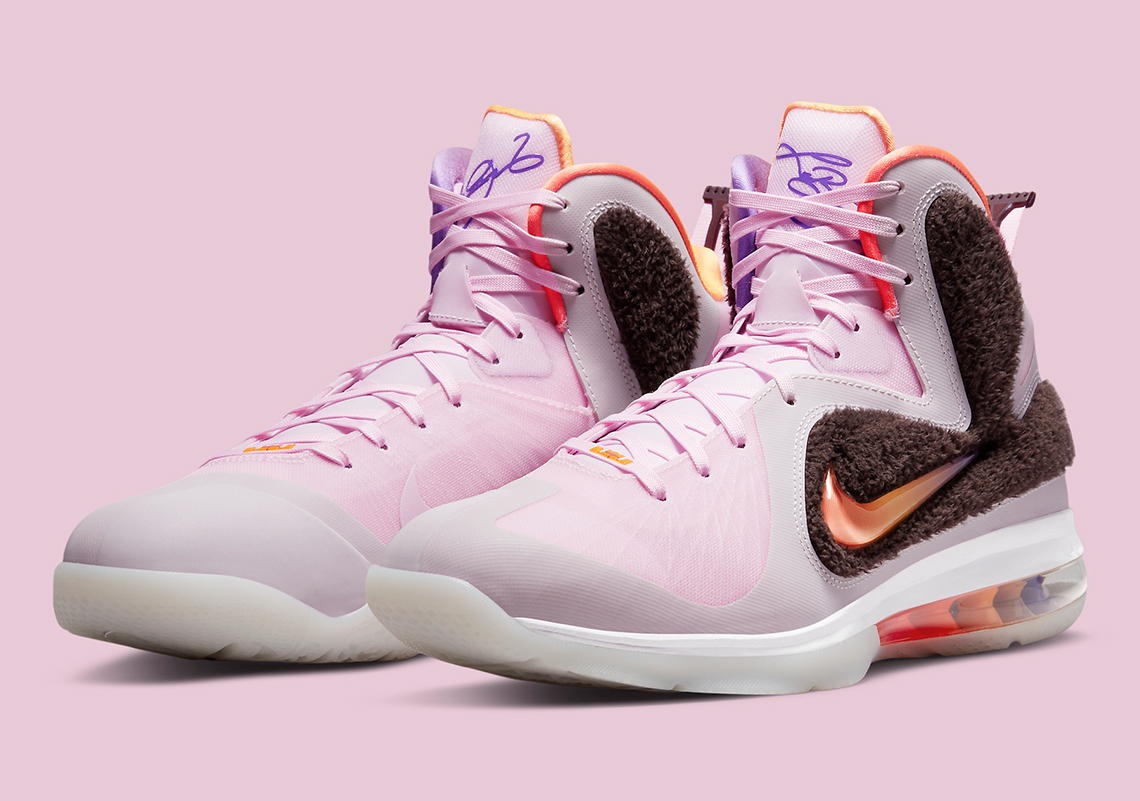 Since the start of the year, the Nike LeBron 9 has released in make-ups both new and old. And following the retail debut of the “LeBronold Palmer,” the silhouette will continue dropping all-new offerings, such as this upcoming “Regal Pink” colorway

“Regal Pink” dresses much of the exterior, coloring the upper heel as well as near everything from the toe up to the tongue. A darker shade of purple threads the branding of the latter fixture; violets mark the end of the lining and Air Unit’s mostly vibrant, warm-dominant gradient; and greys overlay across much of the construction. What’s more, the Swoosh is replaced with a colorful jewel, which is affixed to a “Velvet Brown” fur that’s built into both the lateral and medial side.

For a closer look at the LeBron 9 “Regal Pink,” check out the official images below. A release date has not yet been confirmed, so sit tight as we await further updates.

In other news, the Travis Scott x Nike sneakers are supposedly releasing at the end of the month. 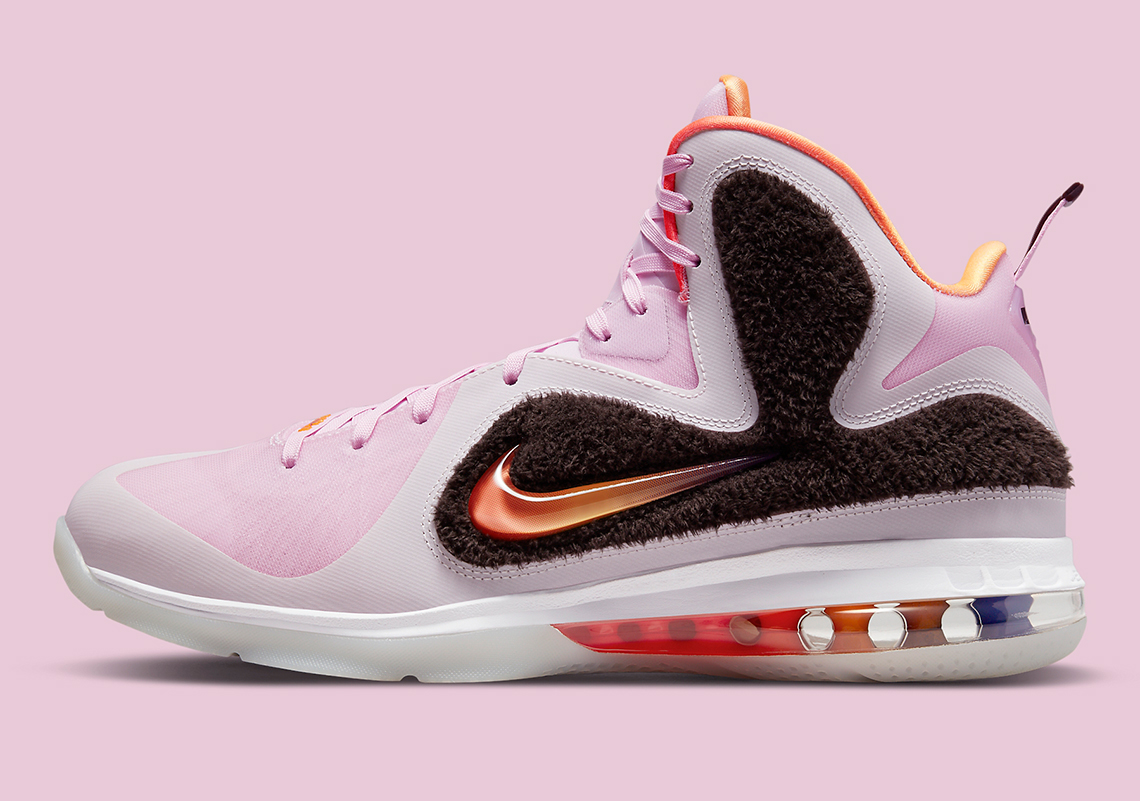 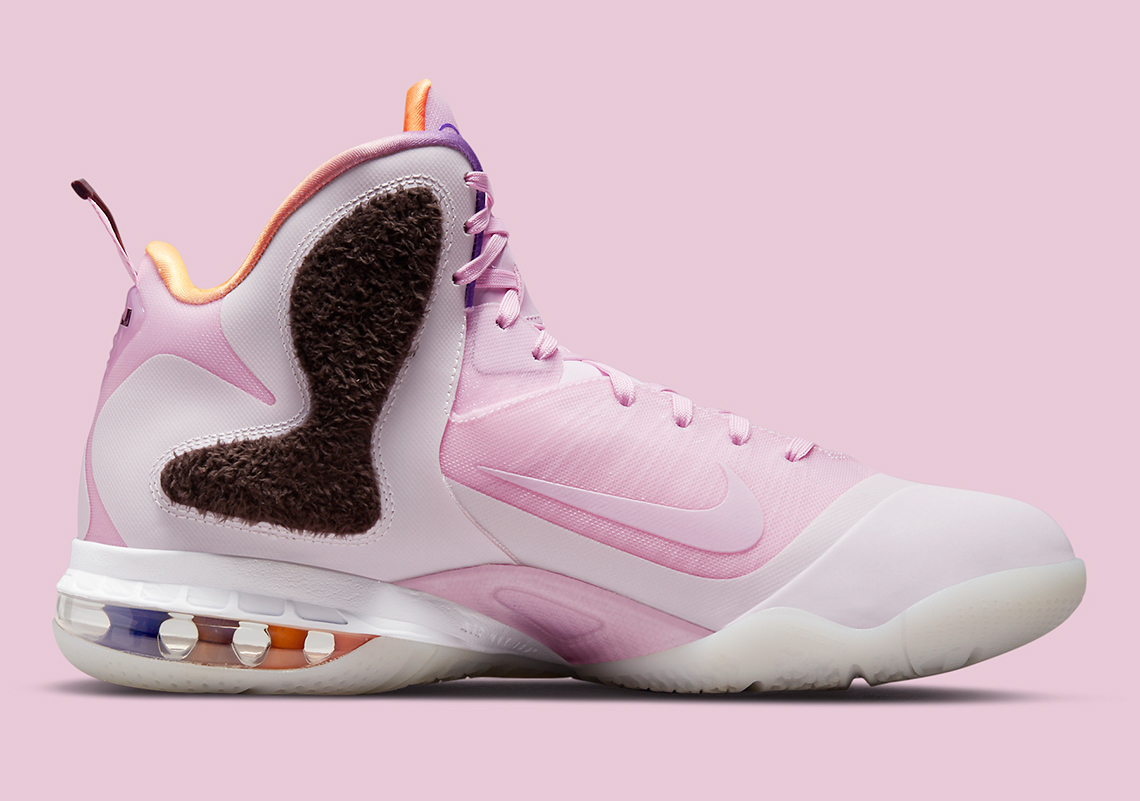 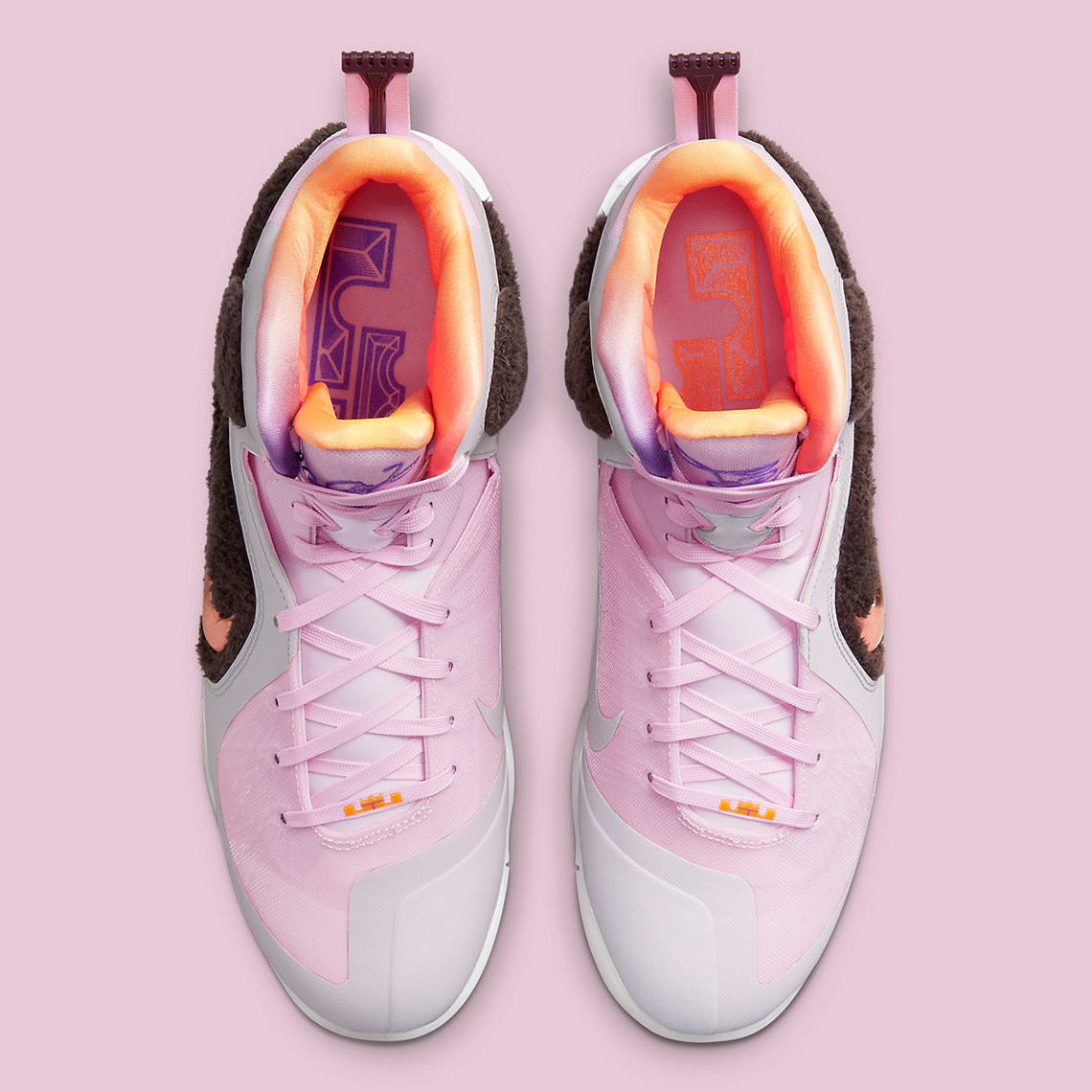 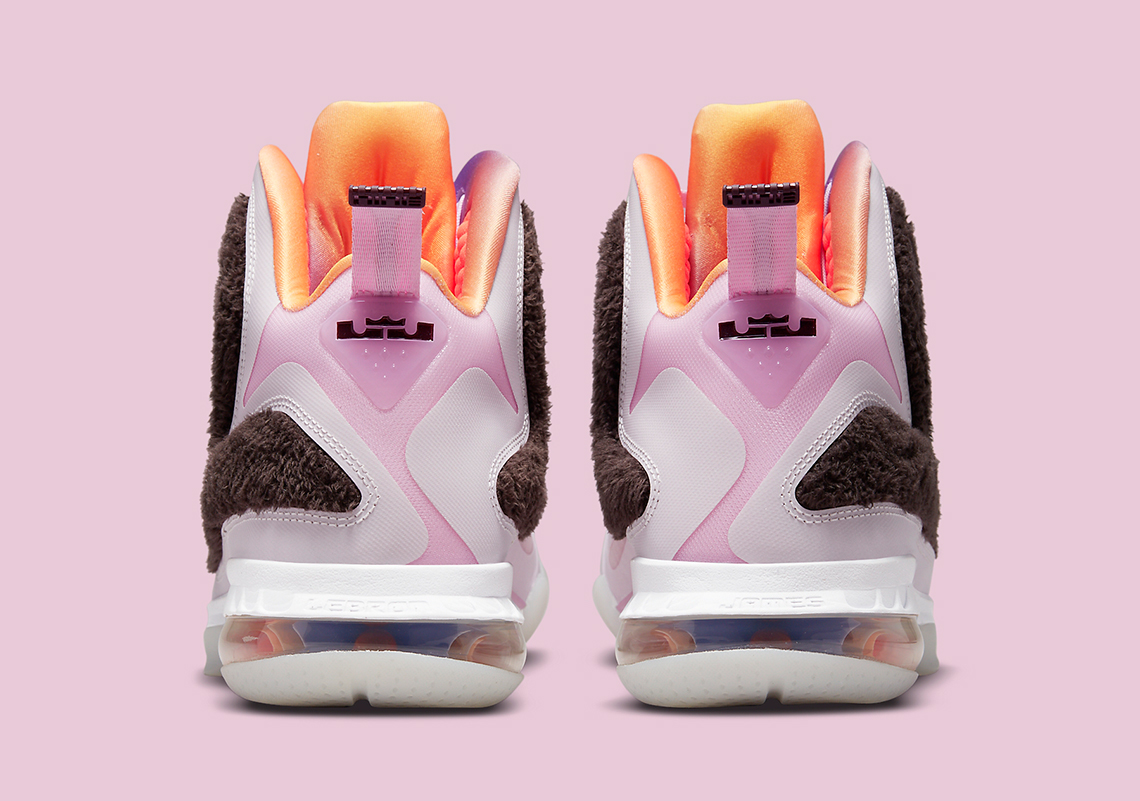 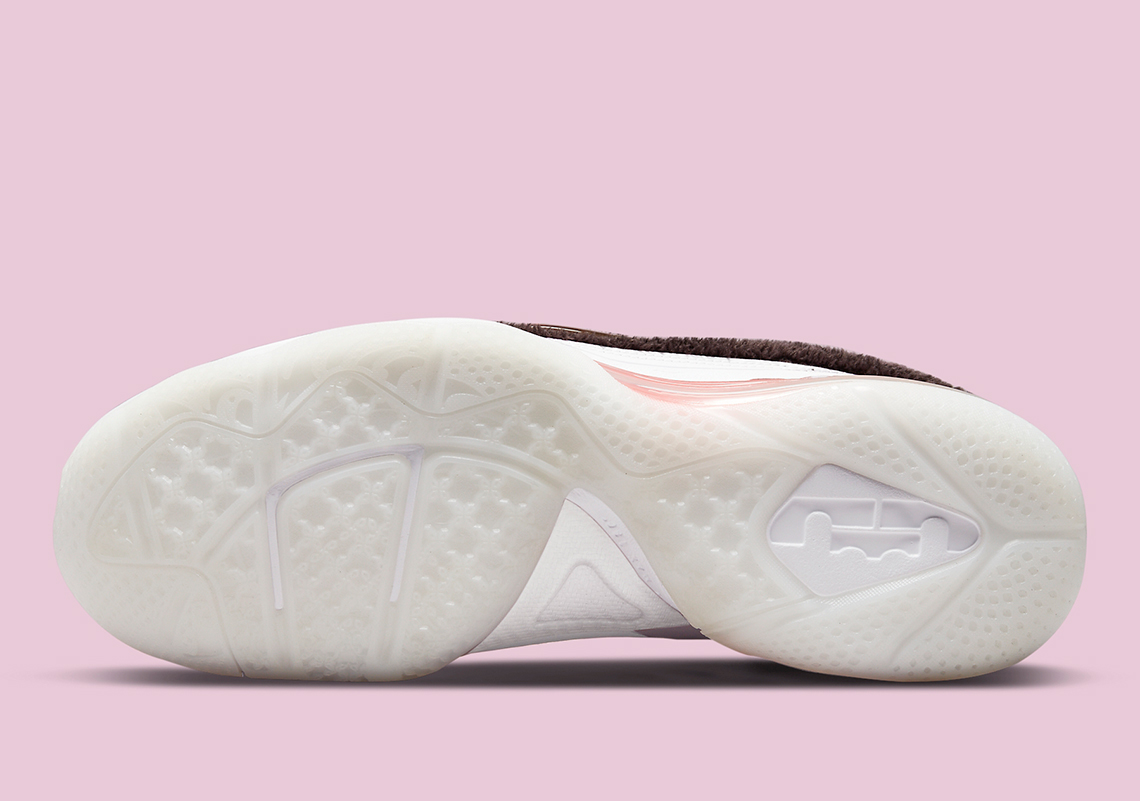 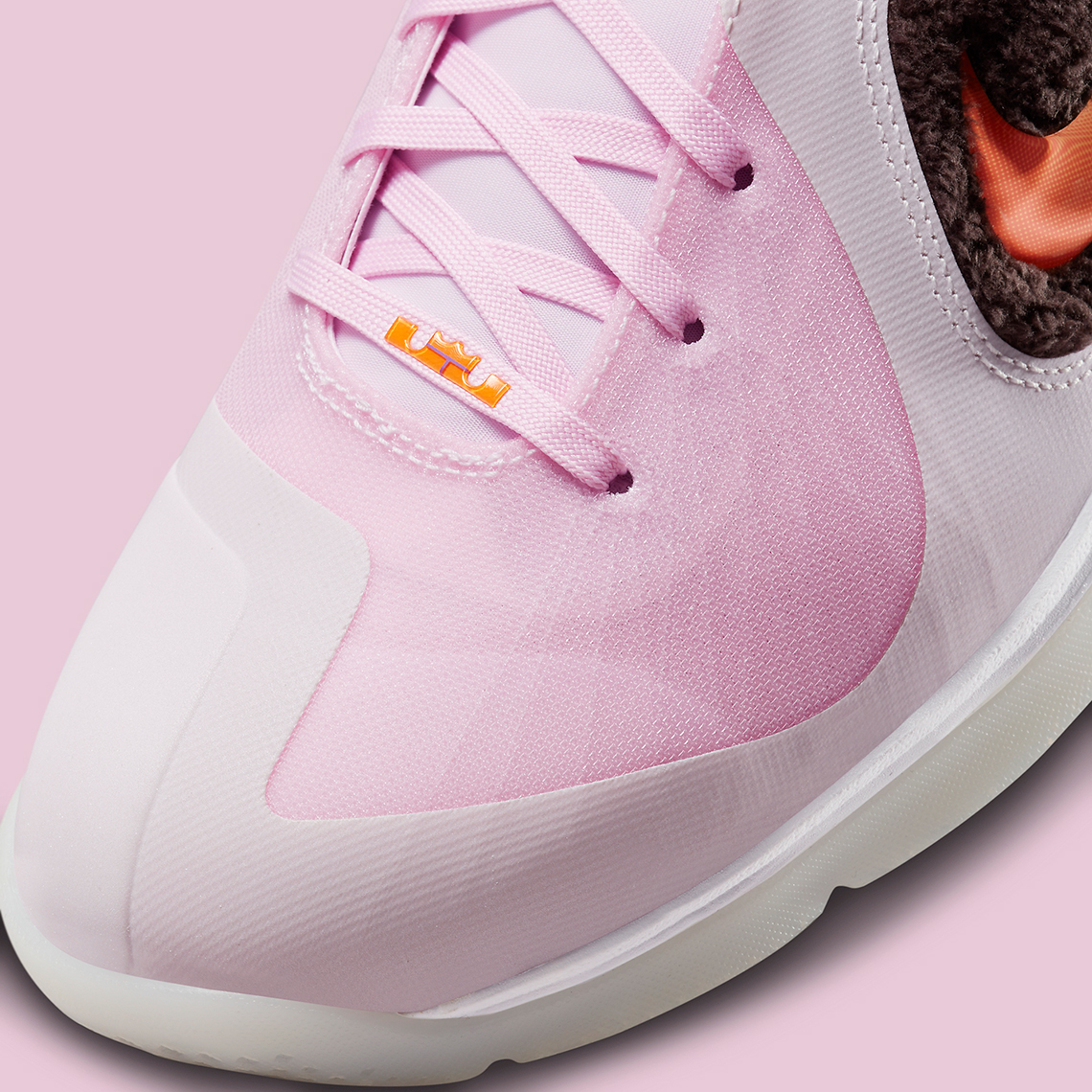 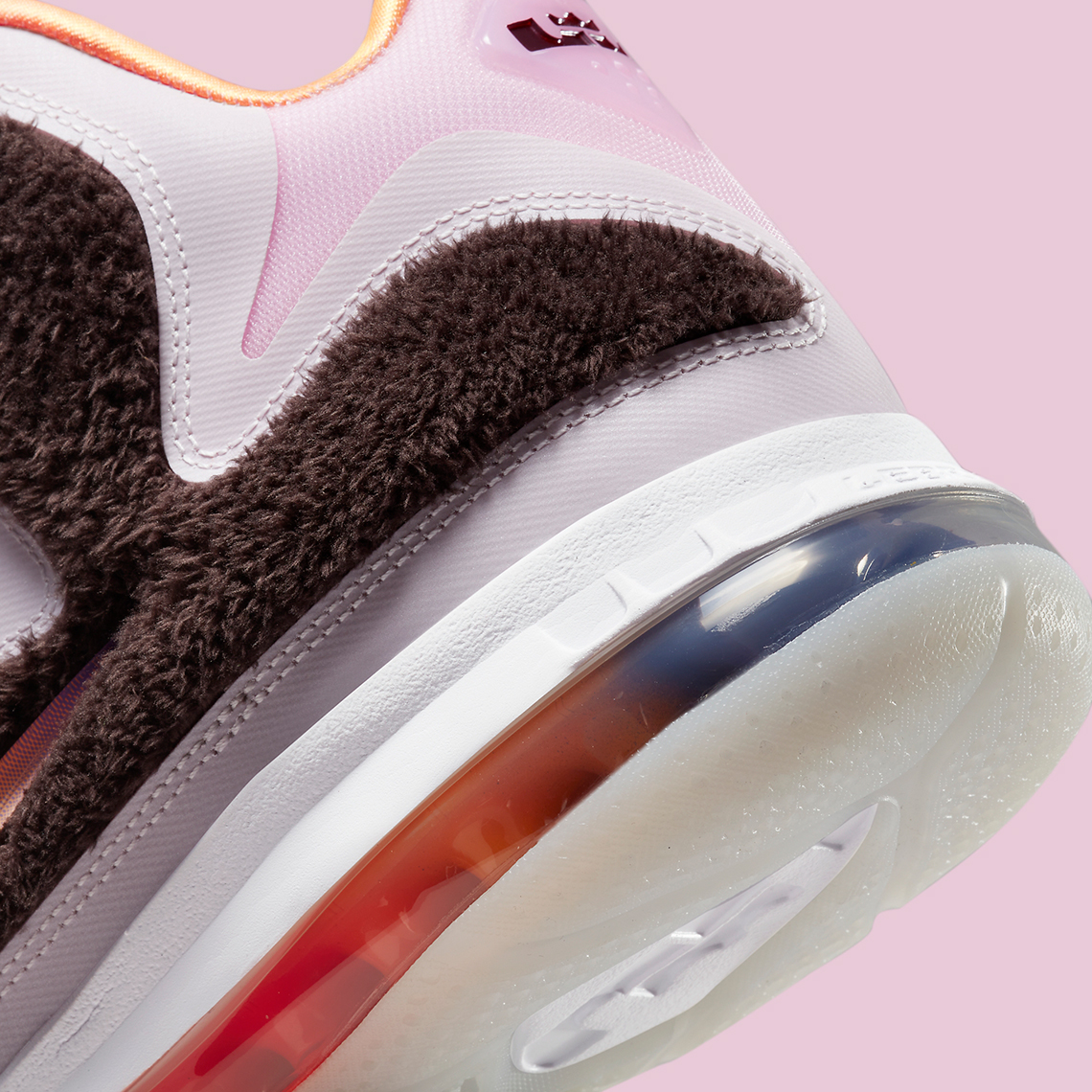