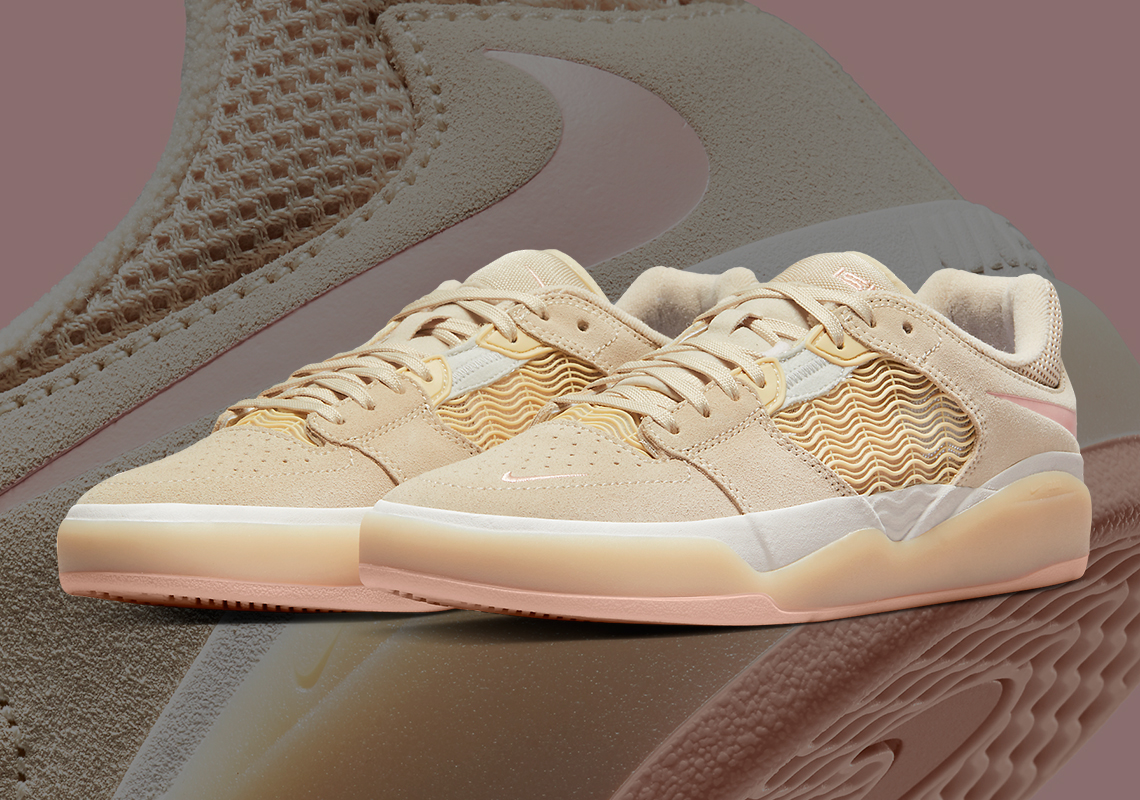 When it was first introduced, the Nike SB Ishod wore only simple attire. But over the course of the past few months, the silhouette has slowly inched further and further out of its comfort zone, incorporating deep blues, seafoam green, and even Sixers-inspired colors. And though not quite as colorful as these, the upcoming “Linen” is equally noteworthy, as it draws influence from one of the brand’s most beloved colorways.

The palette draws inspiration from the Air Force 1 “Linen,” which originally released as part of the CO.JP project in the early 2000s. In 2016, the shoe returned as a global KITH exclusive, garnering more attention than its two decade old counterpart.

Here, Ishod Wair’s signature is relatively faithful to its source material. The Swoosh, for starters, features a pink similar to what’s found on the above-mentioned pair; the same shade is then used for the outsole, while the midsole adjacent proffers a gum finish instead of white. Elsewhere, the suede panels and wave-shaped inserts display the titular “Linen,” matching the laces, canvas tongue, and mesh collar.

Enjoy an official look at this Nike SB Ishod below. Though no firm release date has been announced, it’s likely we’ll see sizes on Nike.com and at select skate shops within the next few months. 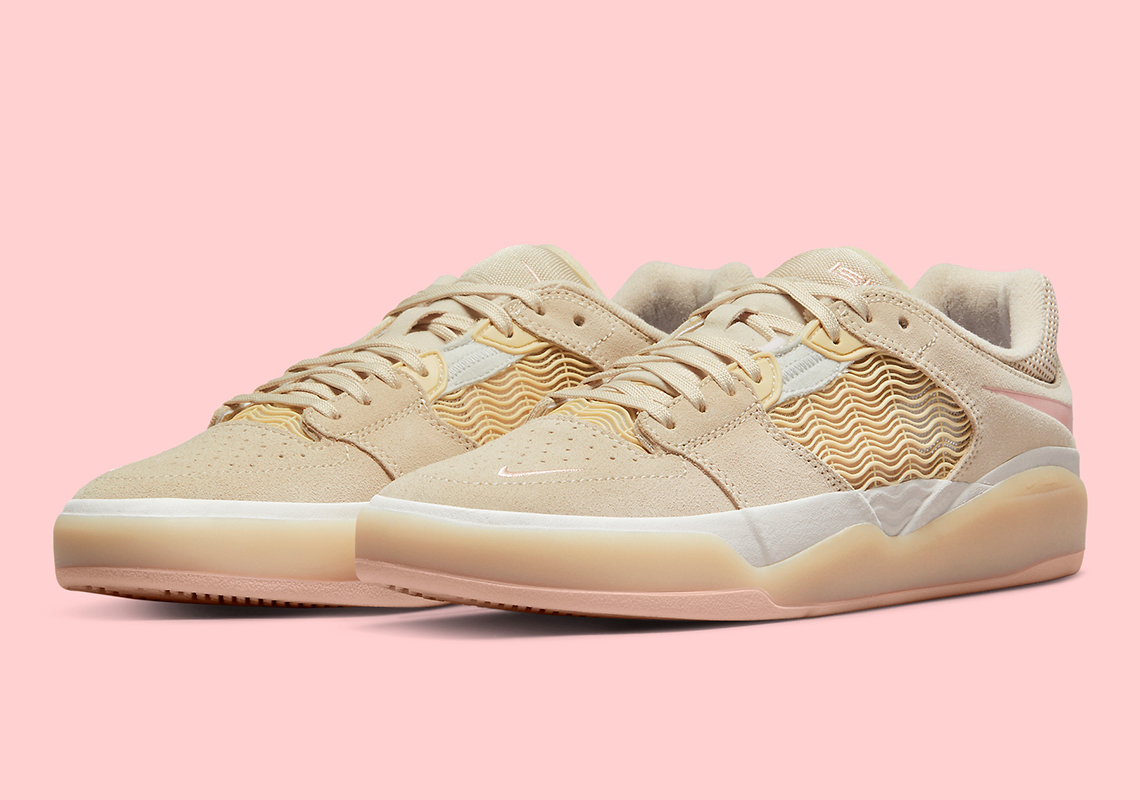 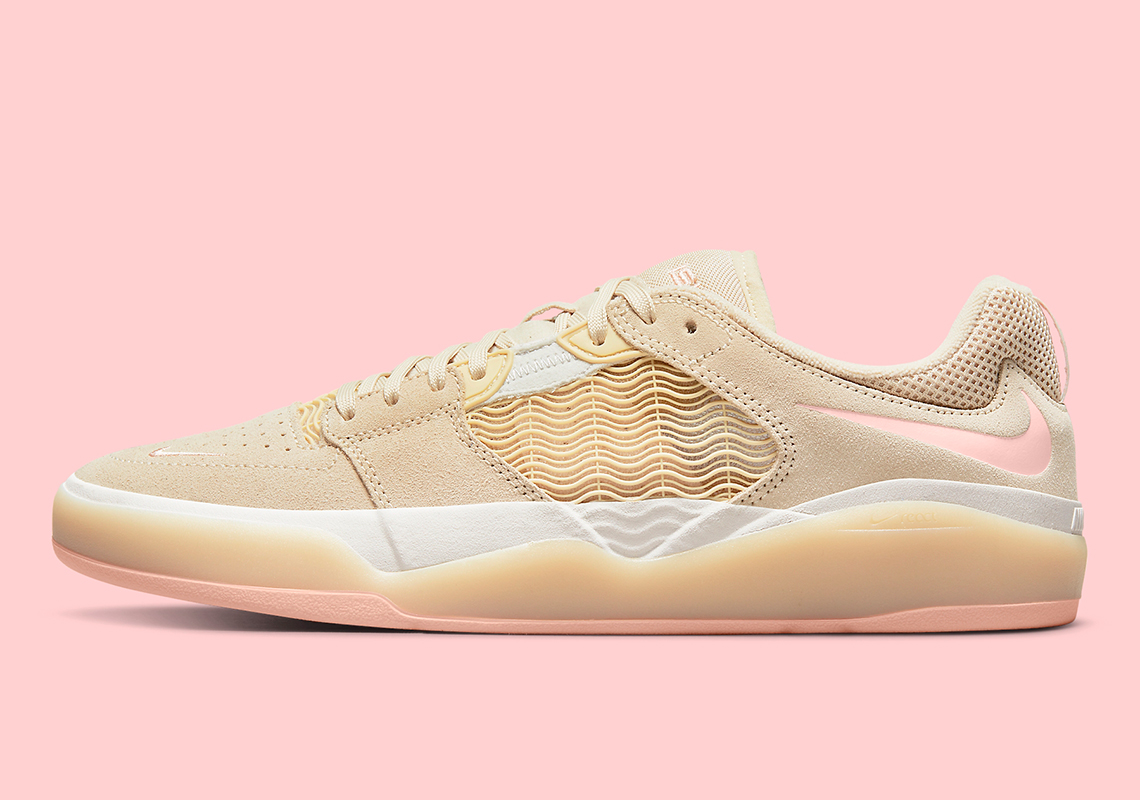 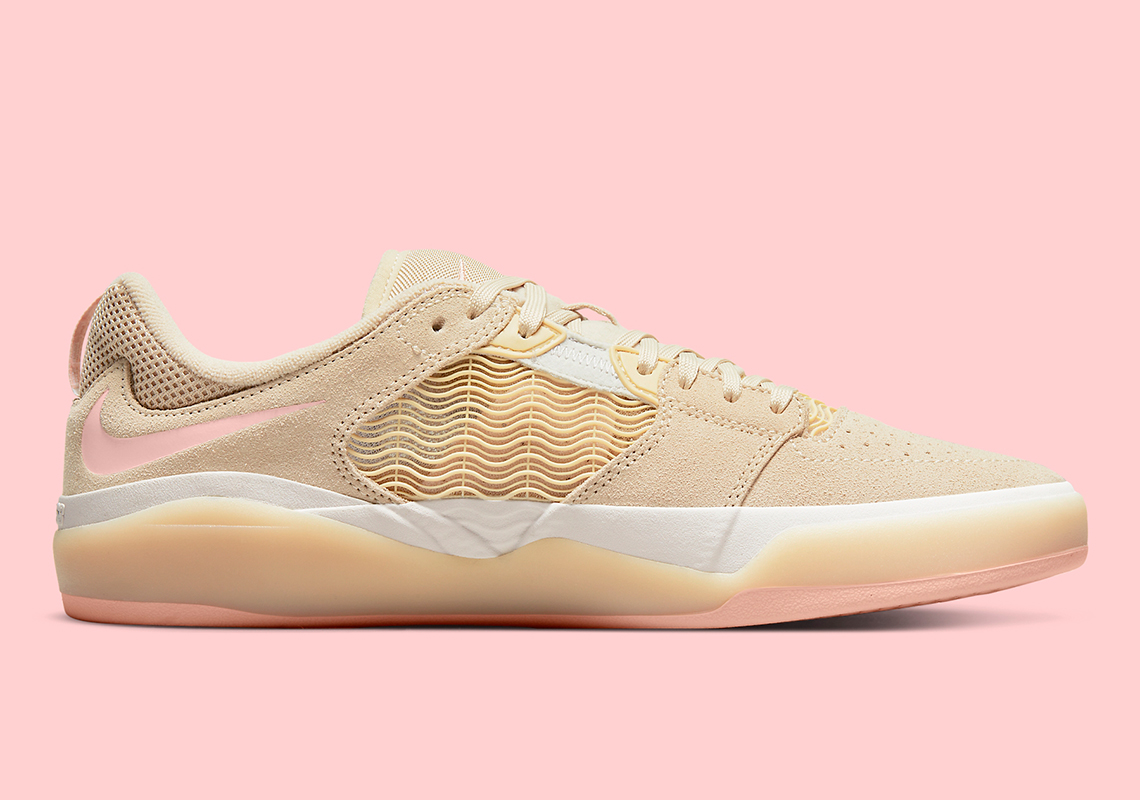 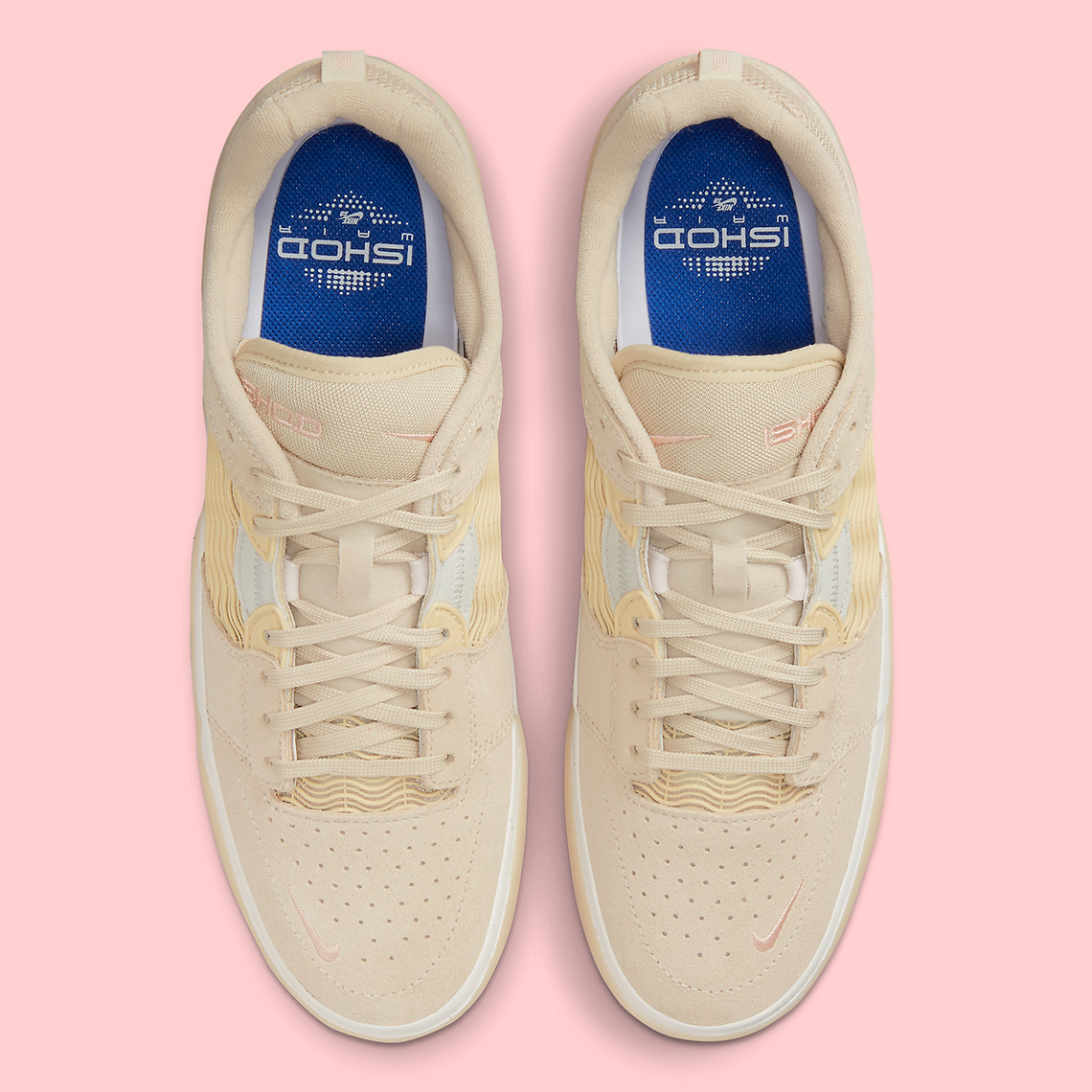 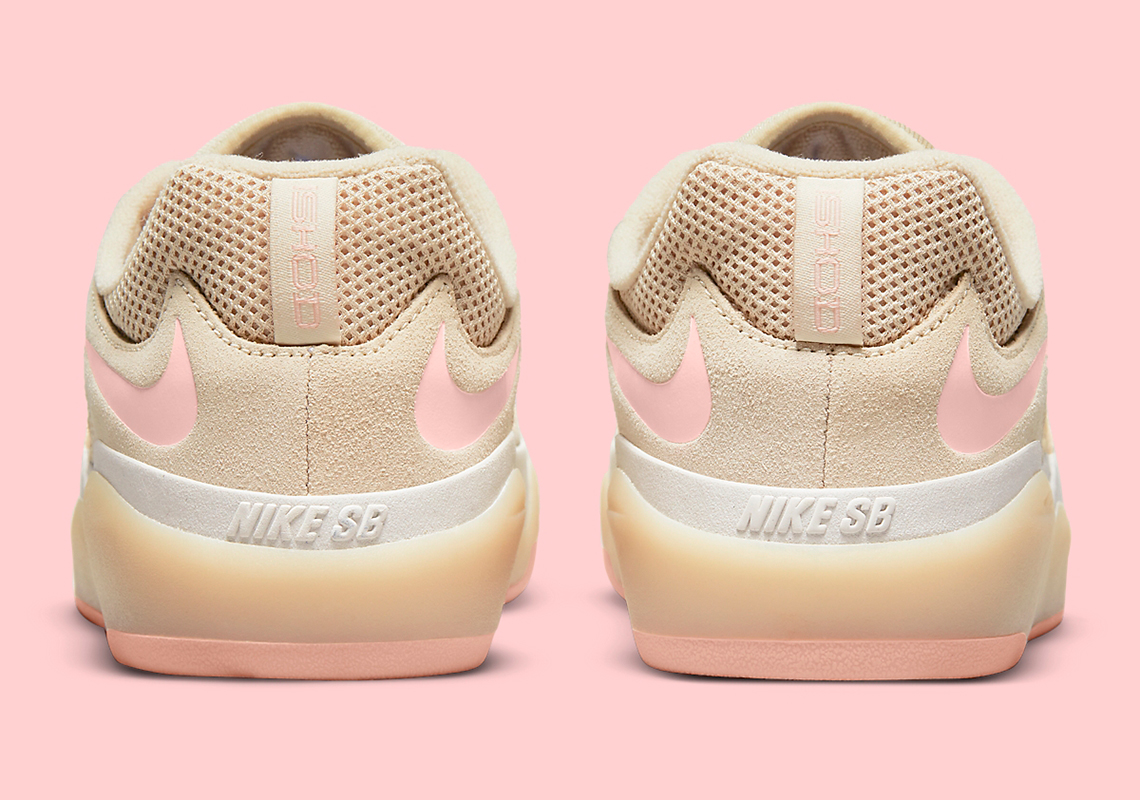 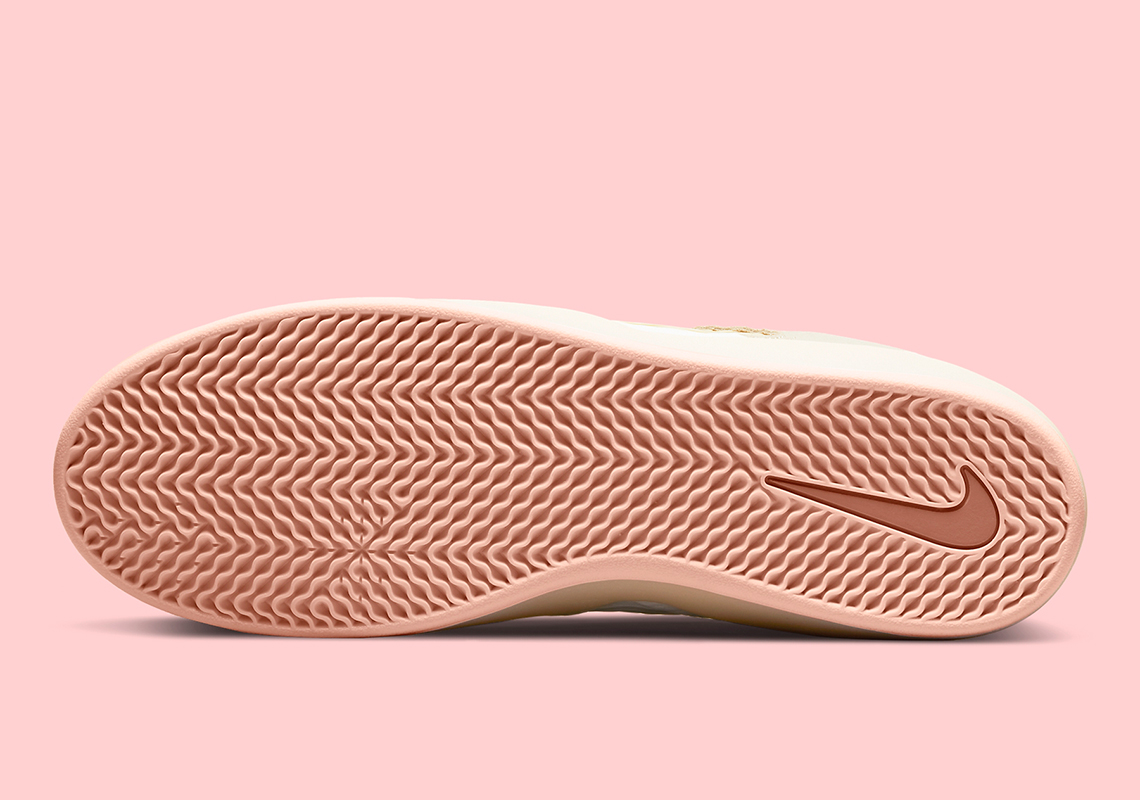 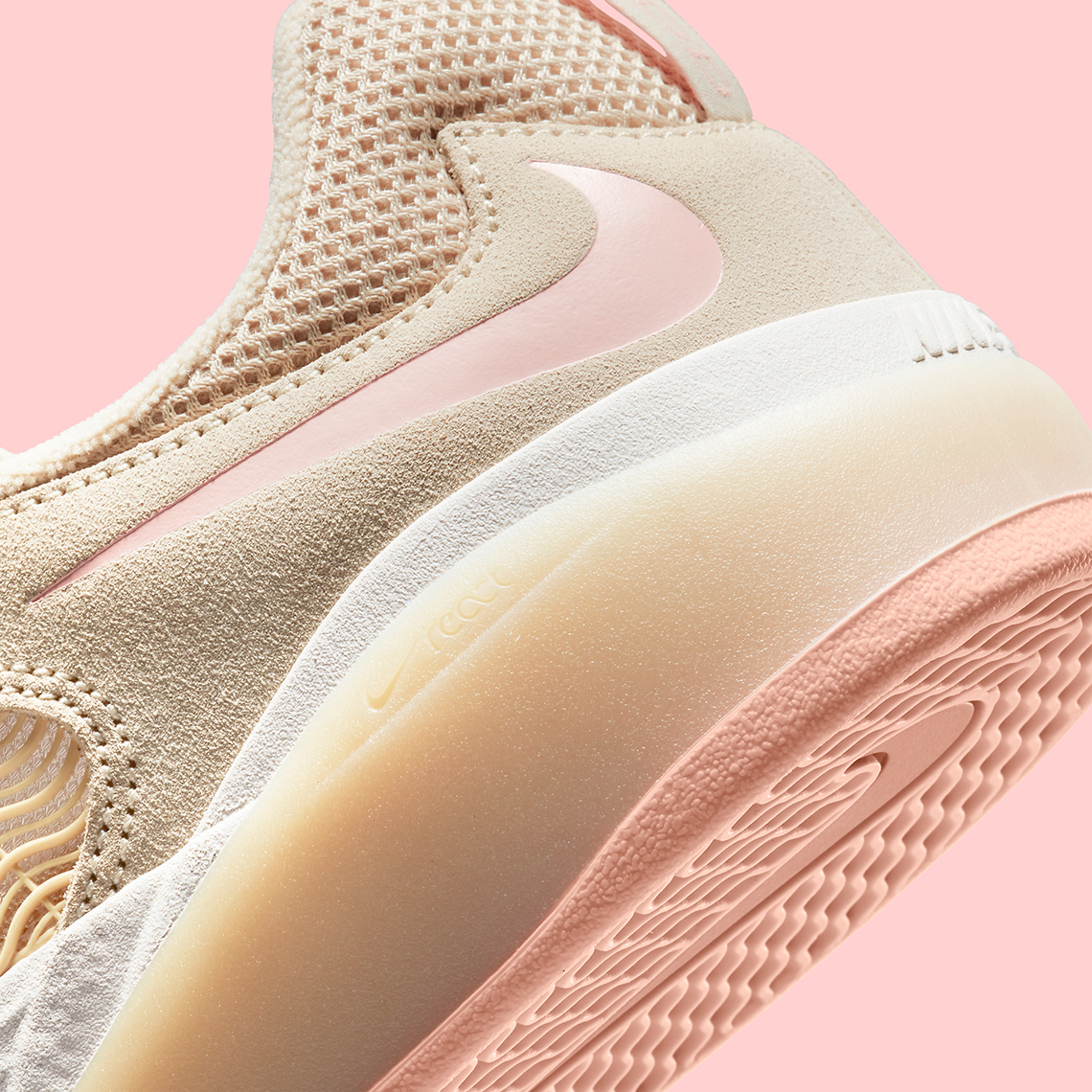 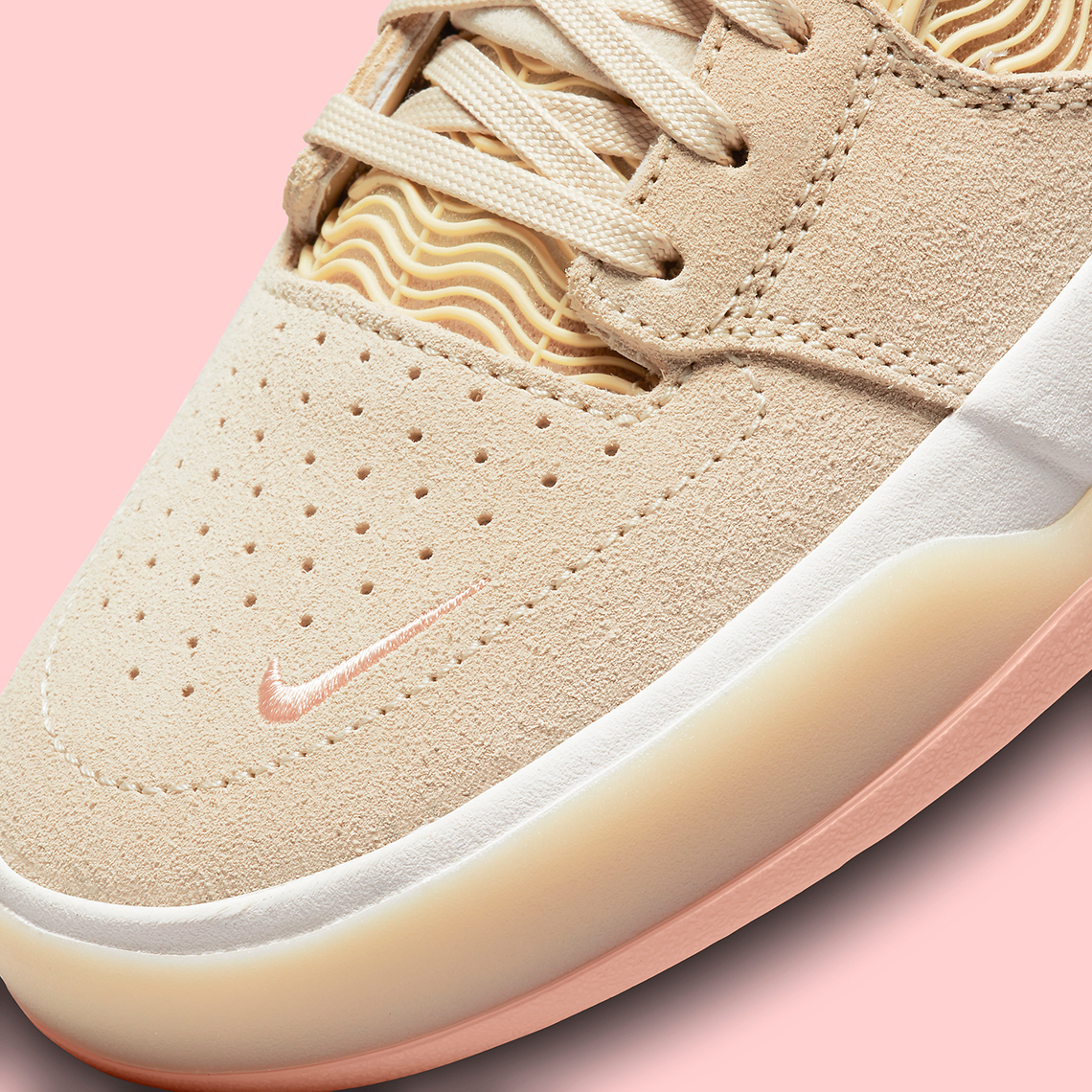