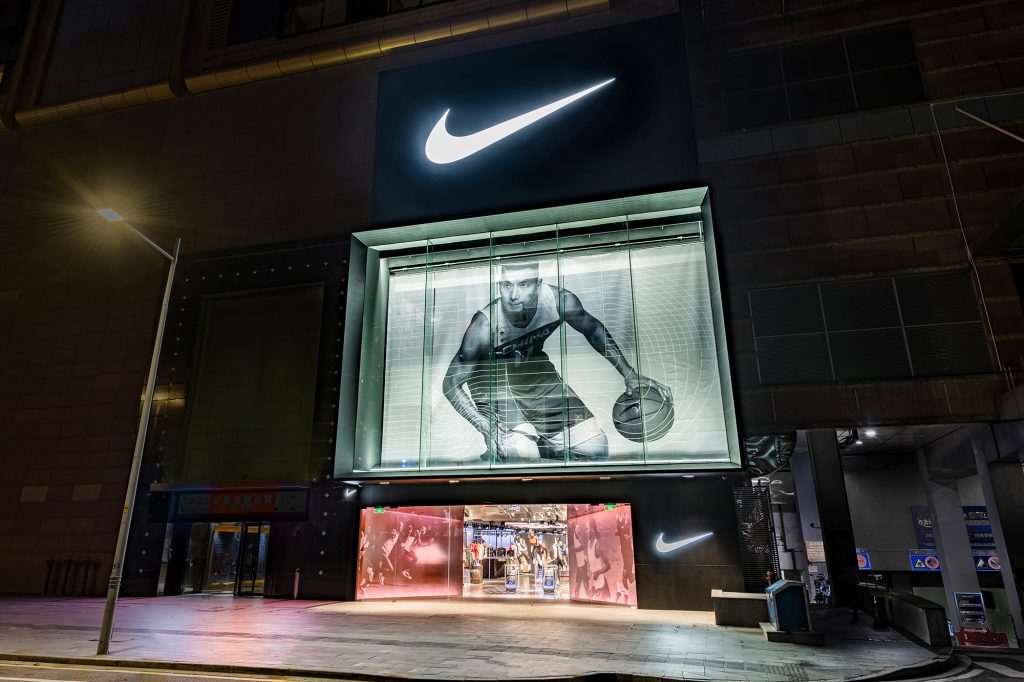 Nike will end its business in Russia after temporarily suspending sales there in March.

The American sportswear retailer will not renew an agreement with its largest franchisee in Russia, Inventive Retail Group (IRG), the country’s Vedomosti newspaper reported on Wednesday. The contracts between the two entities are set to expire on Thursday, May 26.

Via its Up And Run subsidiary, IRG operates 37 Nike stores across Russia. Nike and IRG first inked an agreement in 2012. According to the report in Vedomosti, IRG President Tikhon Smykov said that the company will be forced to close all of its Nike shops as supplies continue to run in short supply.

IRG said it could not comment due to the nature of its contract with Nike, though the company mentioned that the IRG operated Nike stores will remain operational until the stock of goods are depleted, which could take up to a month.

The news comes after Nike temporarily closed owned and operated stores and halted the delivery of products and from its website to Russia in March. At the time, Nike cited “the rapidly evolving situation” between Russia and Ukraine. Earlier this month, Nike ended its sponsorship deal with Russian Premier League club Spartak Moscow, a popular football club.

Other brands have recently announced similar, more permanent moves as the situation in Russia continues. On Monday, Starbucks said it would close all 130 location in Russia, ending its presence in the country. McDonald’s, Exxon Mobil and British American Tobacco have made similar moves recently as well.

Other brands and retailers have announced more temporary measures. Adidas previously announced that it had suspended all retail and e-commerce sales in Russia. Adidas also suspended its long-term partnership with the Russian Football Union (RFU).

As of March 20, Authentic Brands Group, which recently closed a deal to acquire Reebok, suspended all e-commerce and store operations in Russia in light of its “unrelenting attack on Ukraine and the escalating humanitarian crisis.” Crocs said that it has halted its DTC business in Russia, including e-commerce and retail stores. Crocs has also stopped importing products into the country.