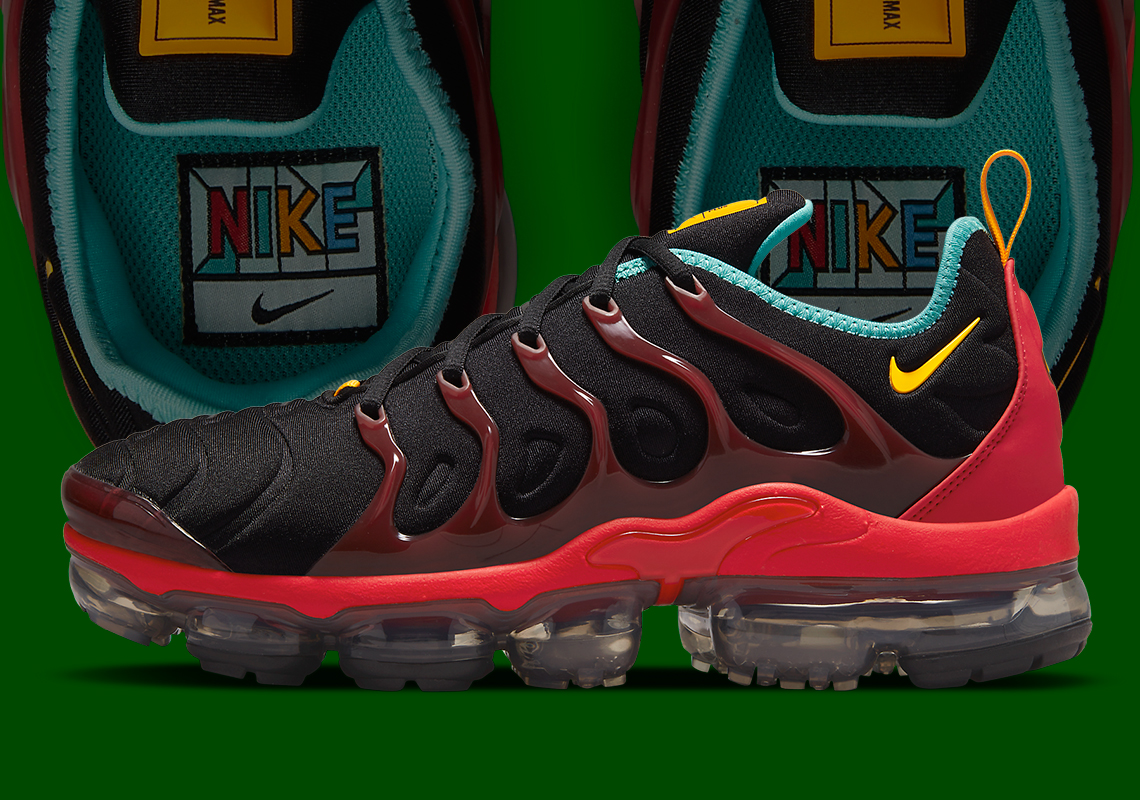 The latest colorways of the Nike Vapormax Plus, similar to most GRs, have lacked direct inspiration, as few match their palettes with appropriate graphics and themes. This newly-revealed pair, however, wears its influences on its sleeve (insole, to be more accurate), as it pays homage to the art of stained glass.

The craft itself, which has existed for over a thousand years, is commonly found across places of worship, and is often considered a Christian art form. And as the religion spread throughout Europe, stained glass, too, saw wider adoption, going on to define the style of Gothic Architecture.

Though not quite as grand a showing as the Sainte-Chapelle, this Vapormax Plus pays appropriate homage to the art. Aside from the graphic along the insole, which displays “NIKE” in a style reminiscent of the core muse, the palette celebrates the colors typically found on iconic examples. Bright reds, blues, and yellows accent the shoe, doing so next to a black base, tinted sole, and cage stained a deep burgundy.

Enjoy a closer look at this Vapormax Plus via the official images below. These are likely to hit Nike.com and select retailers within the coming months.

In other news, official images of the Jordan Legacy 312 Low 25th Anniversary have surfaced. 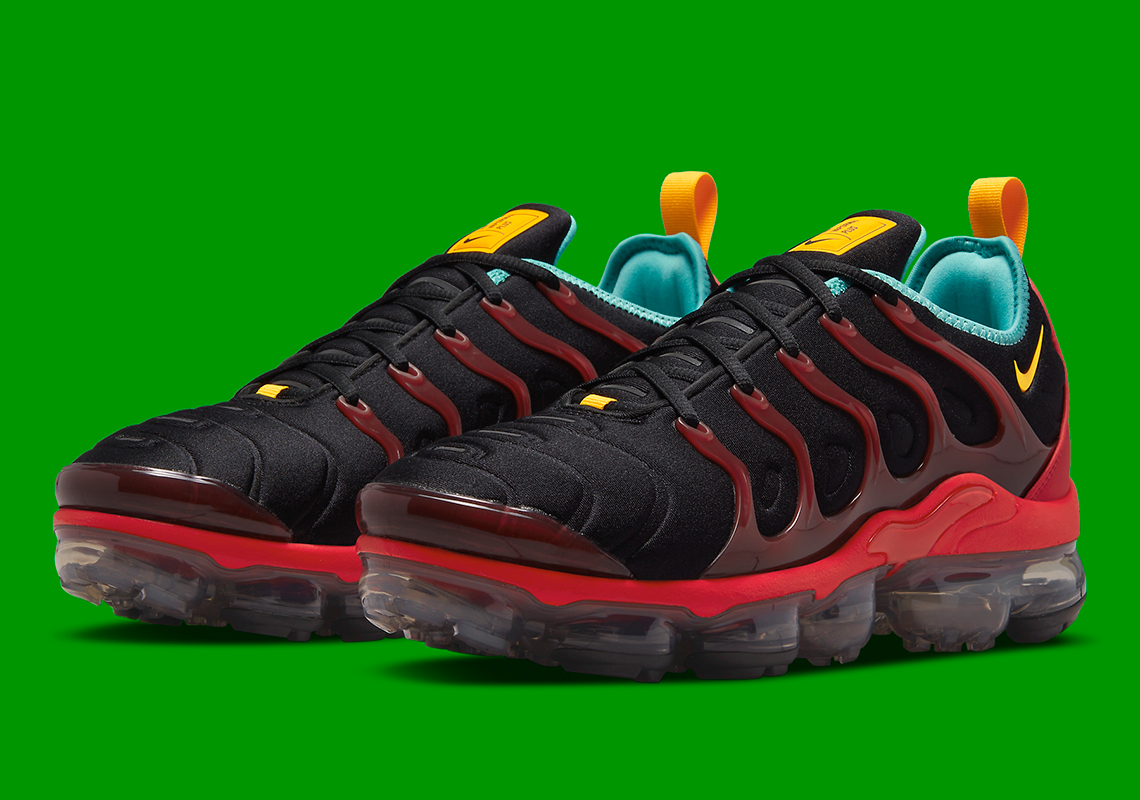 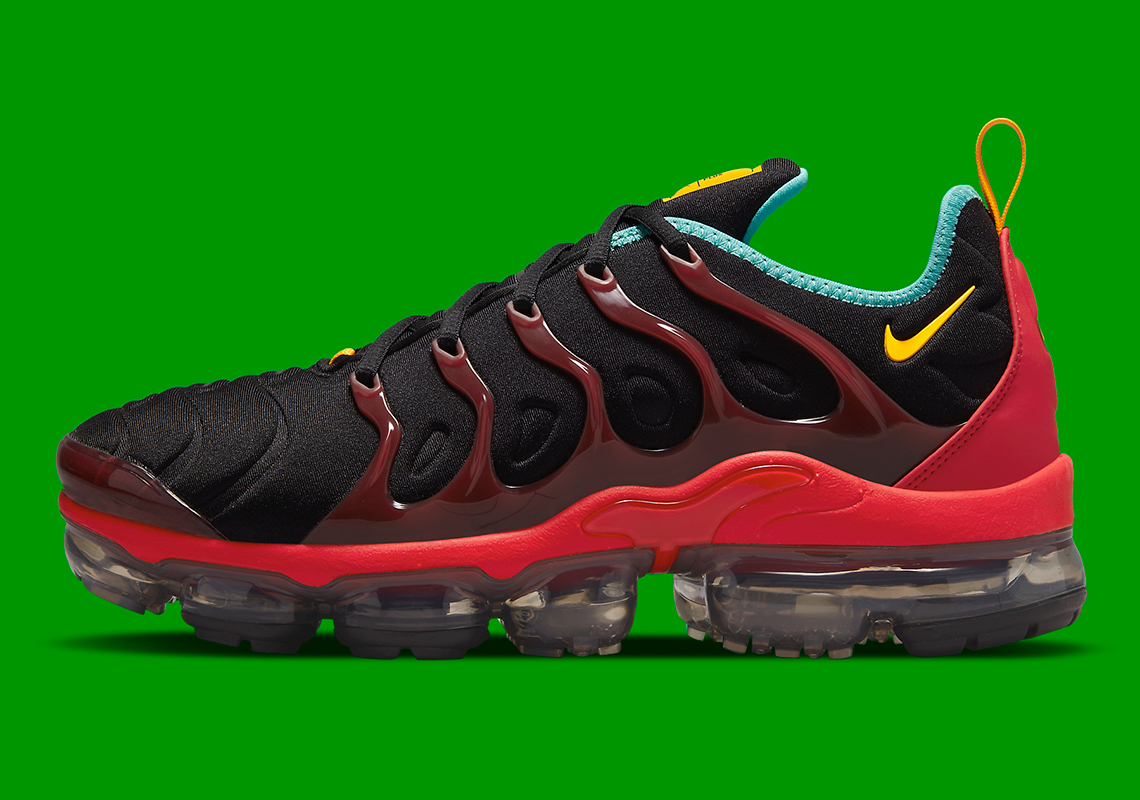 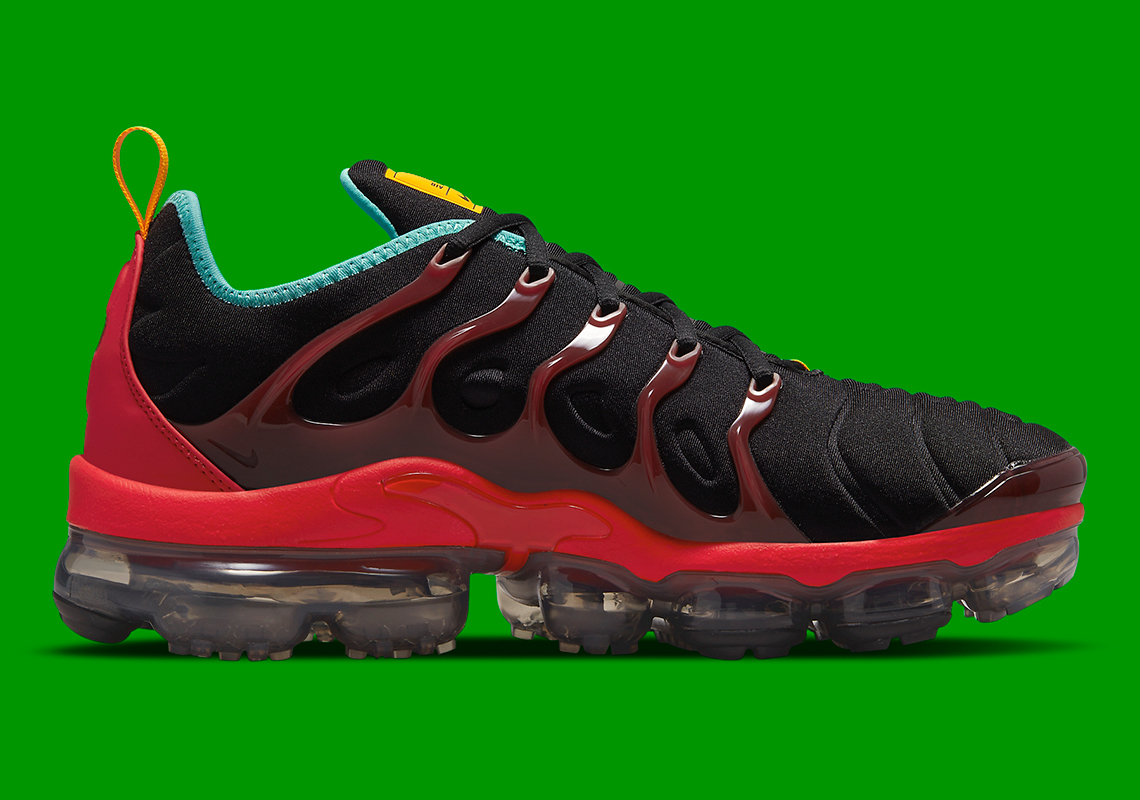 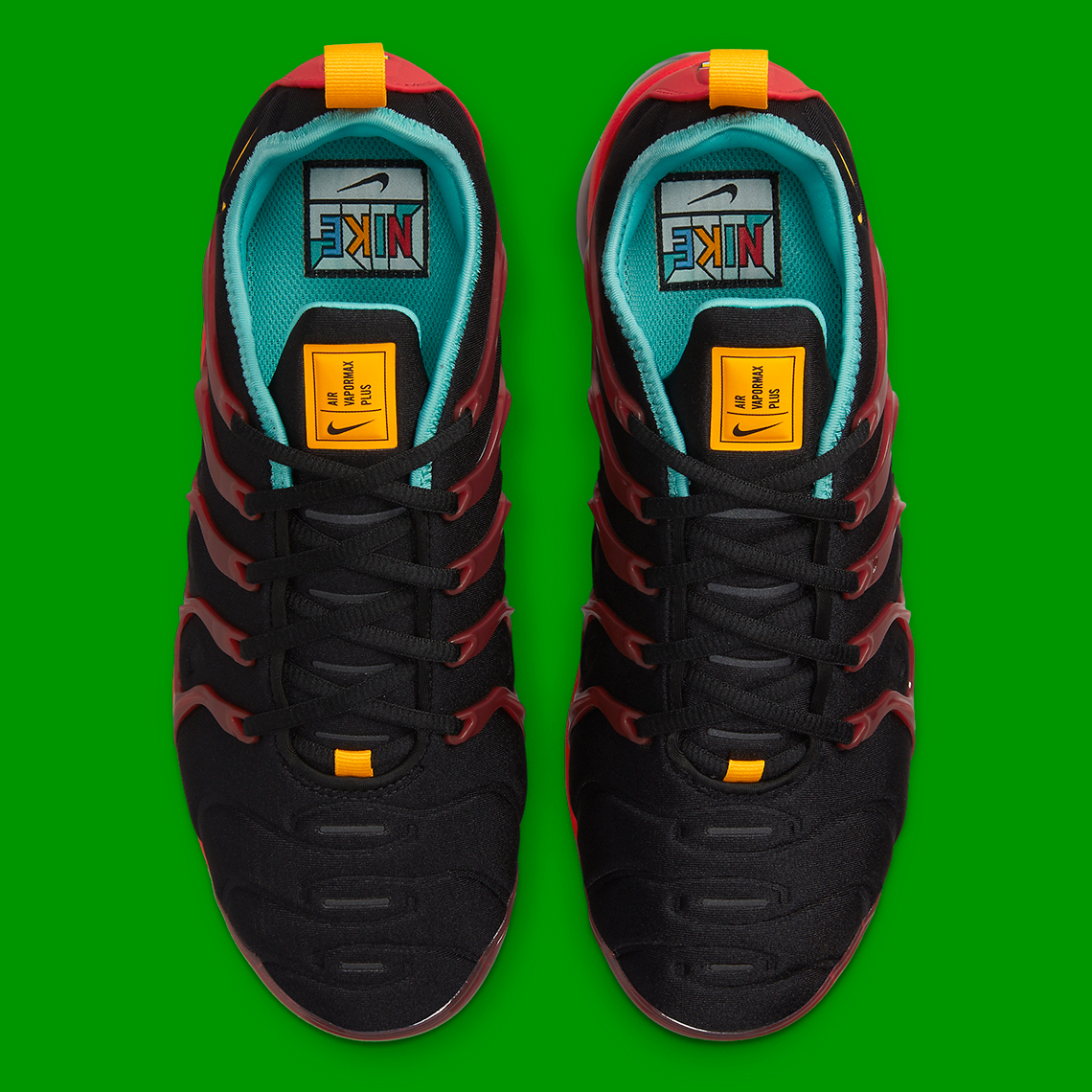 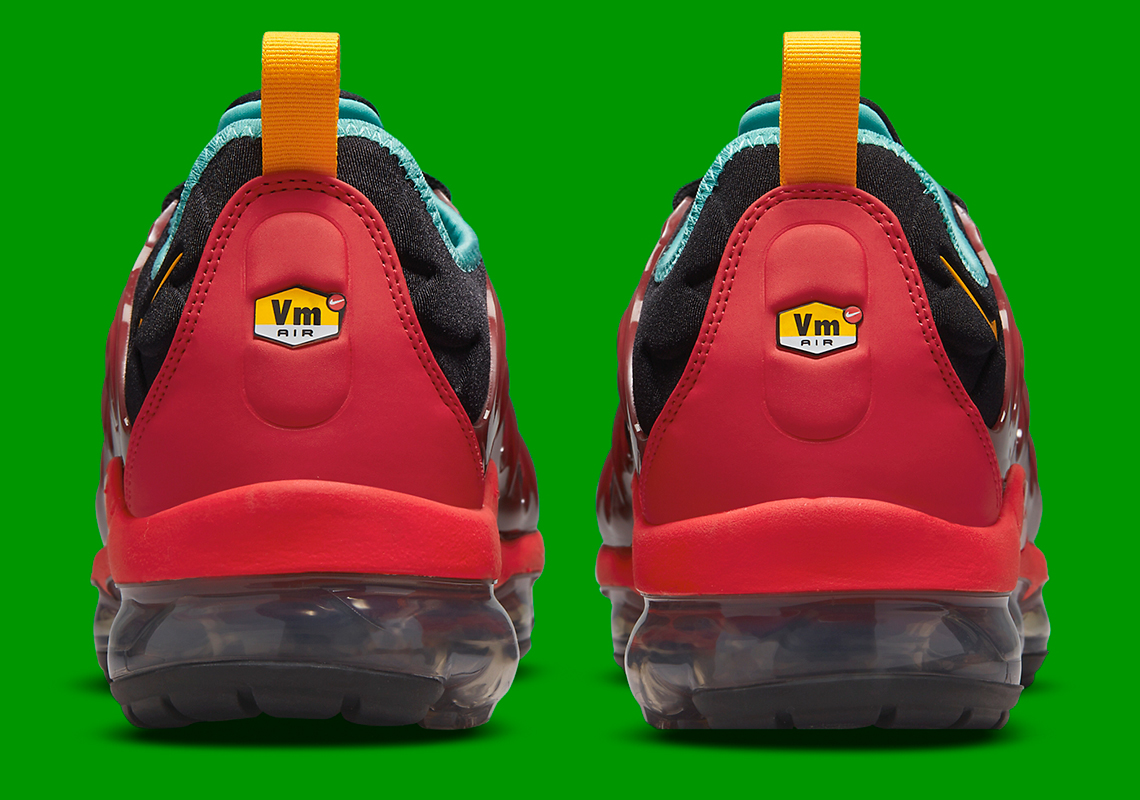 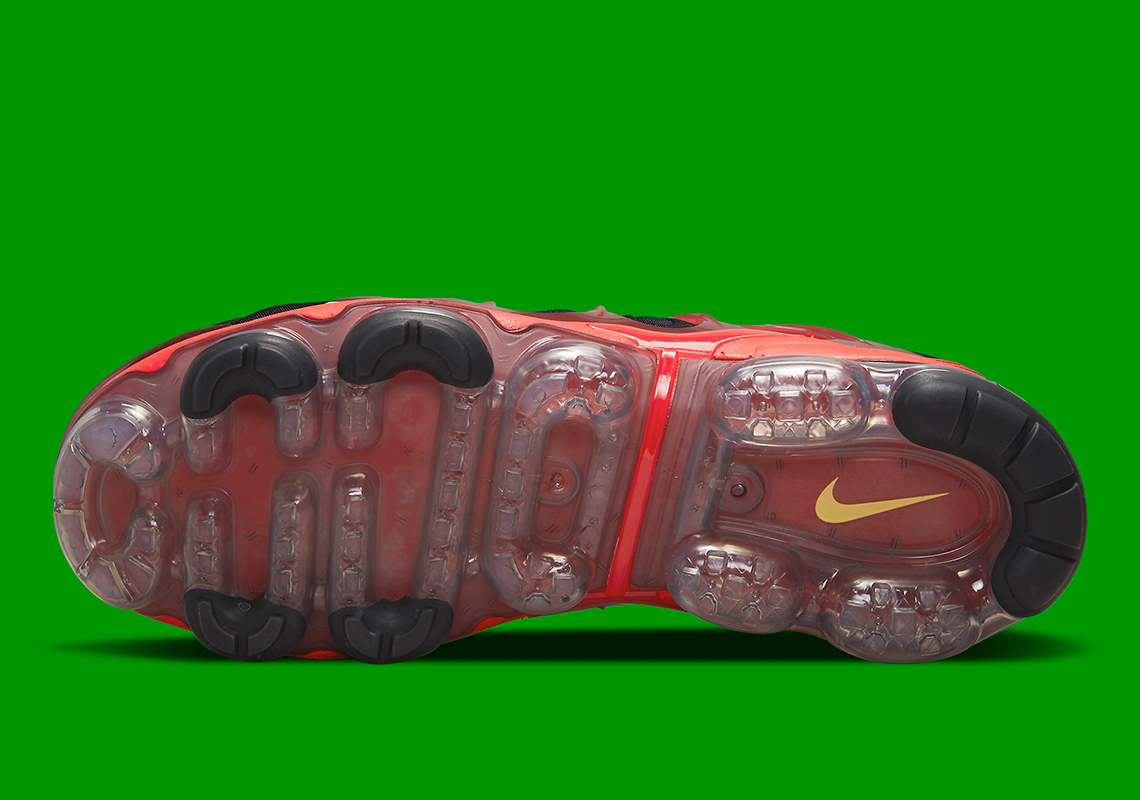 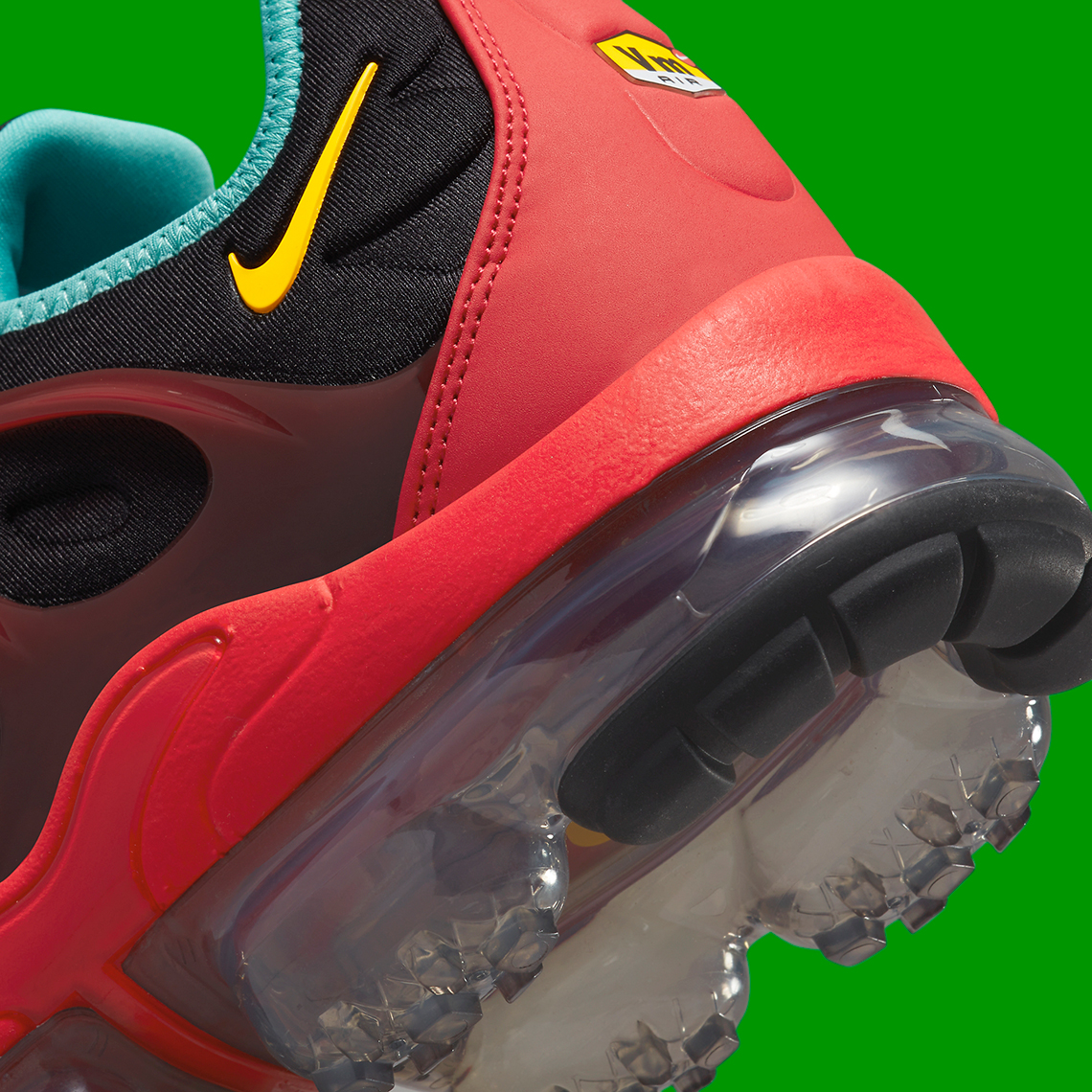 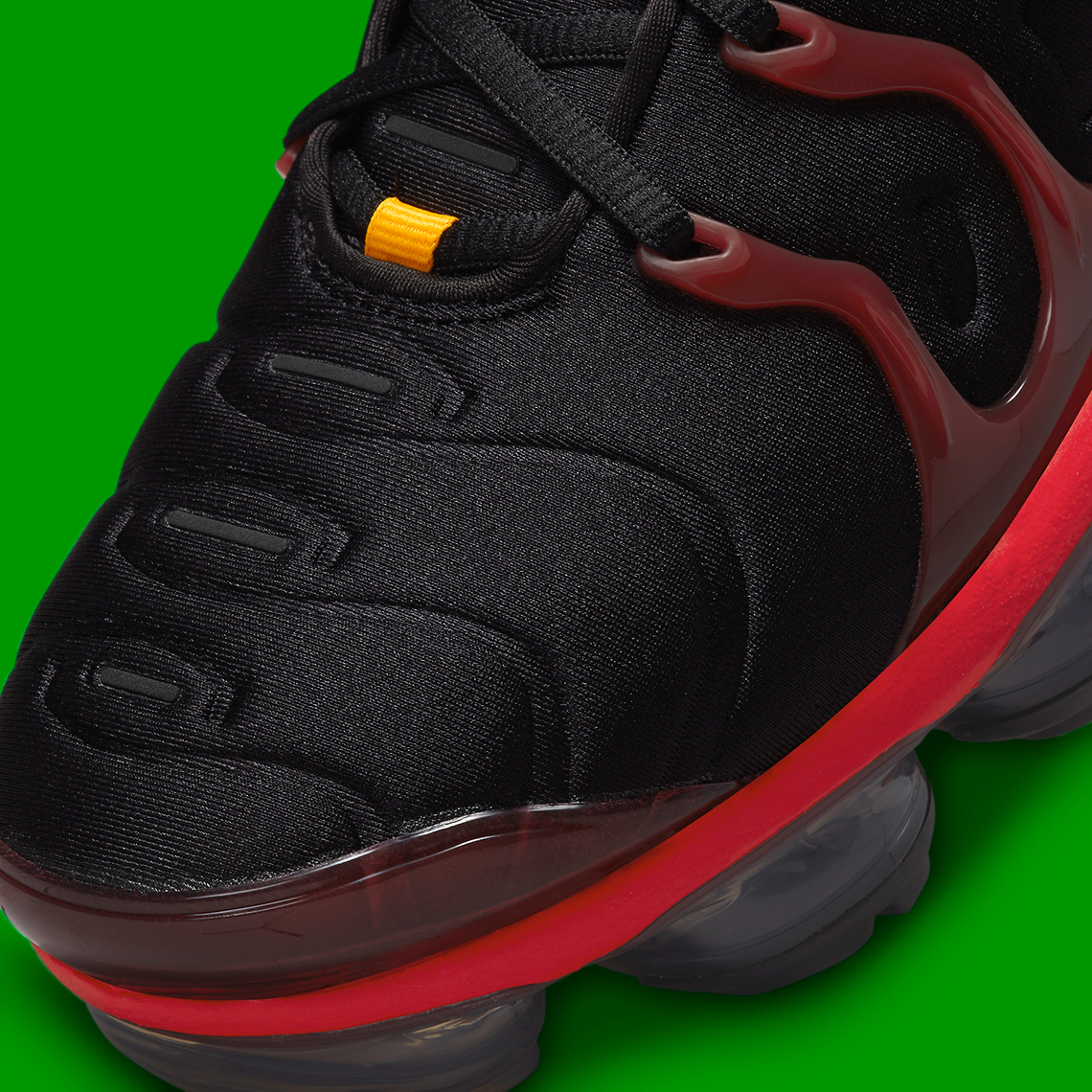