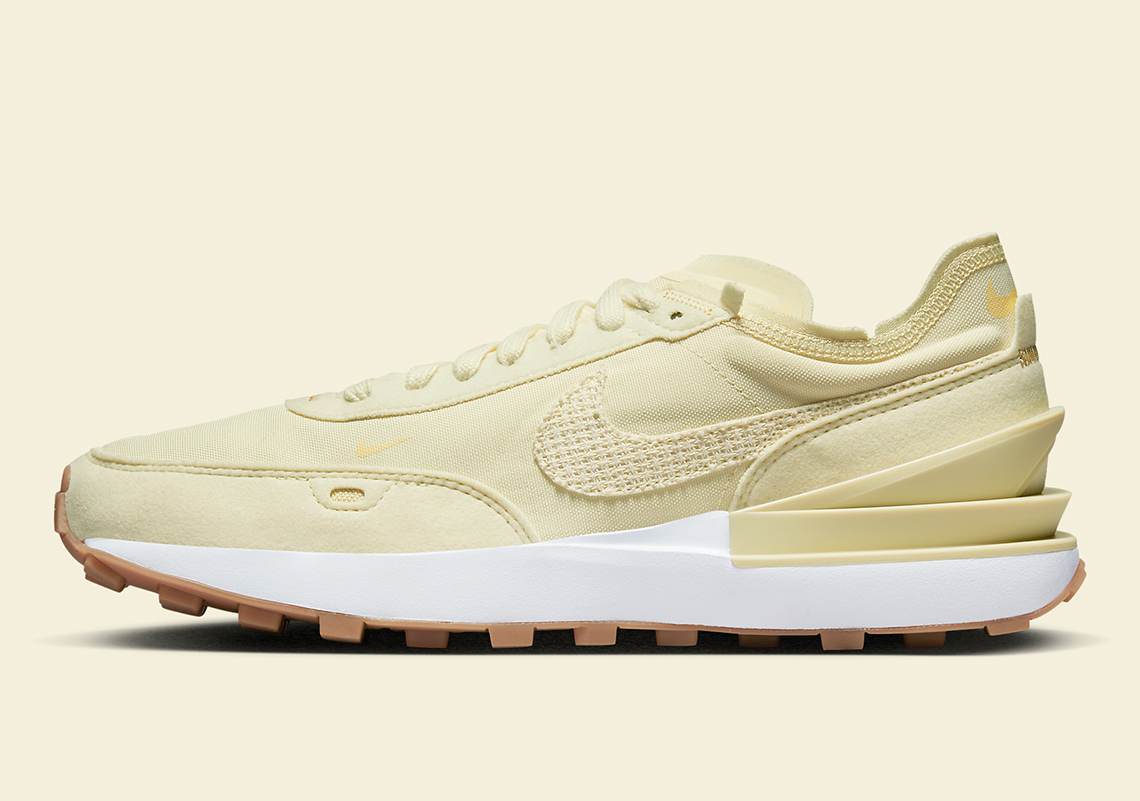 Now that the adidas Samba has quickly become the “shoe of the Summer,” it seems many have forgotten about the Nike Waffle One. Still, though, the silhouette continues to put out progressively more interesting colorways, going as far to replace its usual Swoosh with one made of a woven textile.

Save for the sole unit, which opts for white midsoles and gum bottoms, most of the colorway builds off the above-mentioned Swoosh, emulating its undyed look. To achieve this, near everything from the canvas base to the TPU heel piece is dyed a light shade of tan, closely resembling said logo. Even the “Nike” hit along the sockliner directly references the woven fabric, as the text is styled in much the same way.

For a closer look at this Waffle One, see the official images below. No firm release date has been confirmed yet, but we should see sizes on Nike.com and select retailers soon.

In other news, a Reverse University Blue Dunk Low was just unveiled. 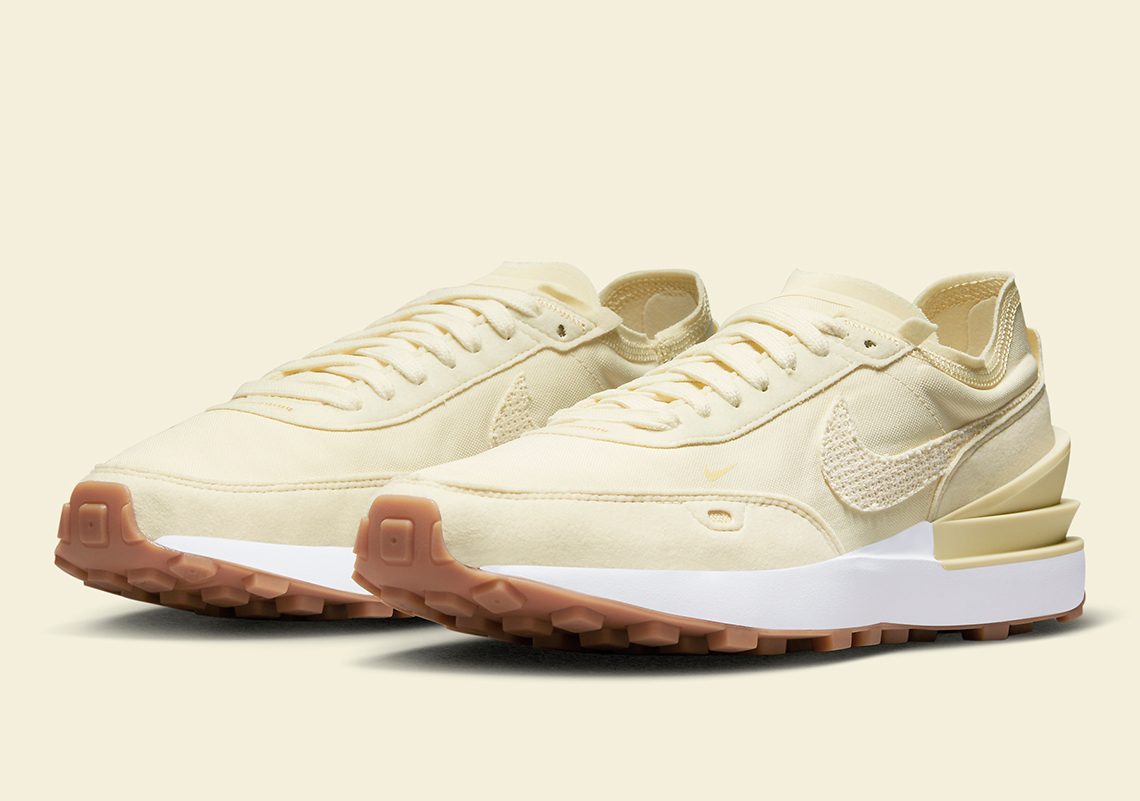 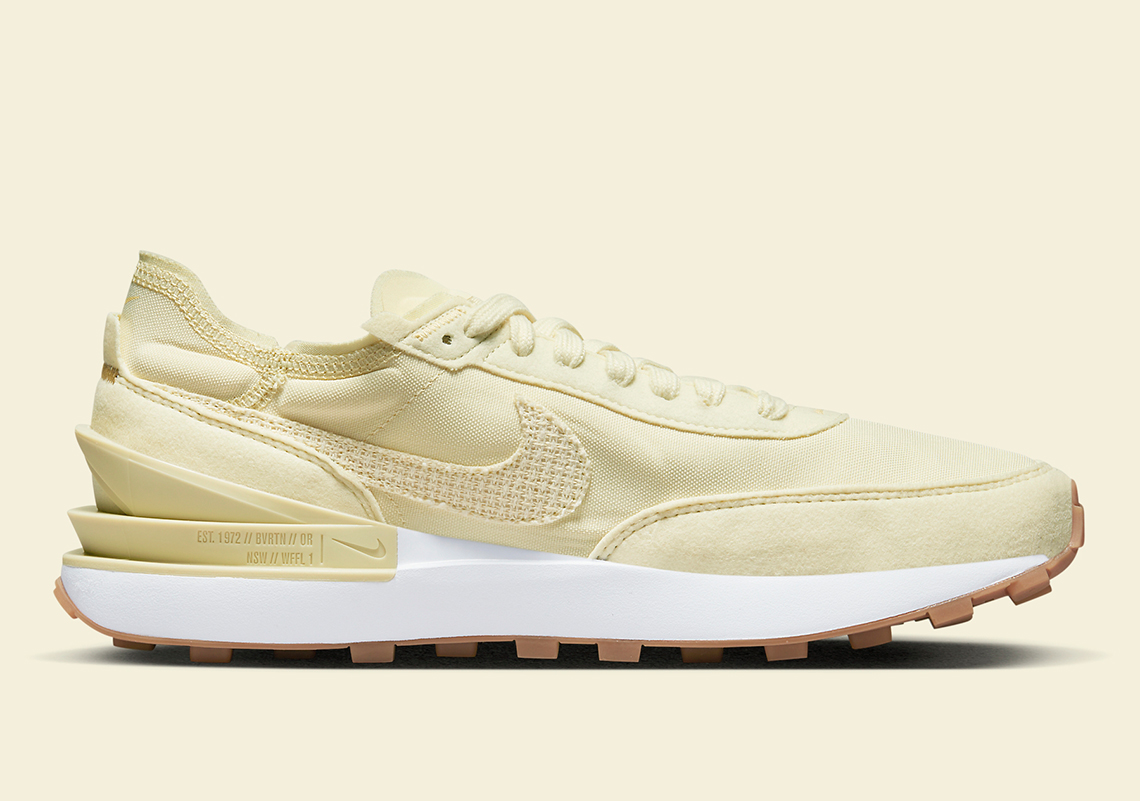 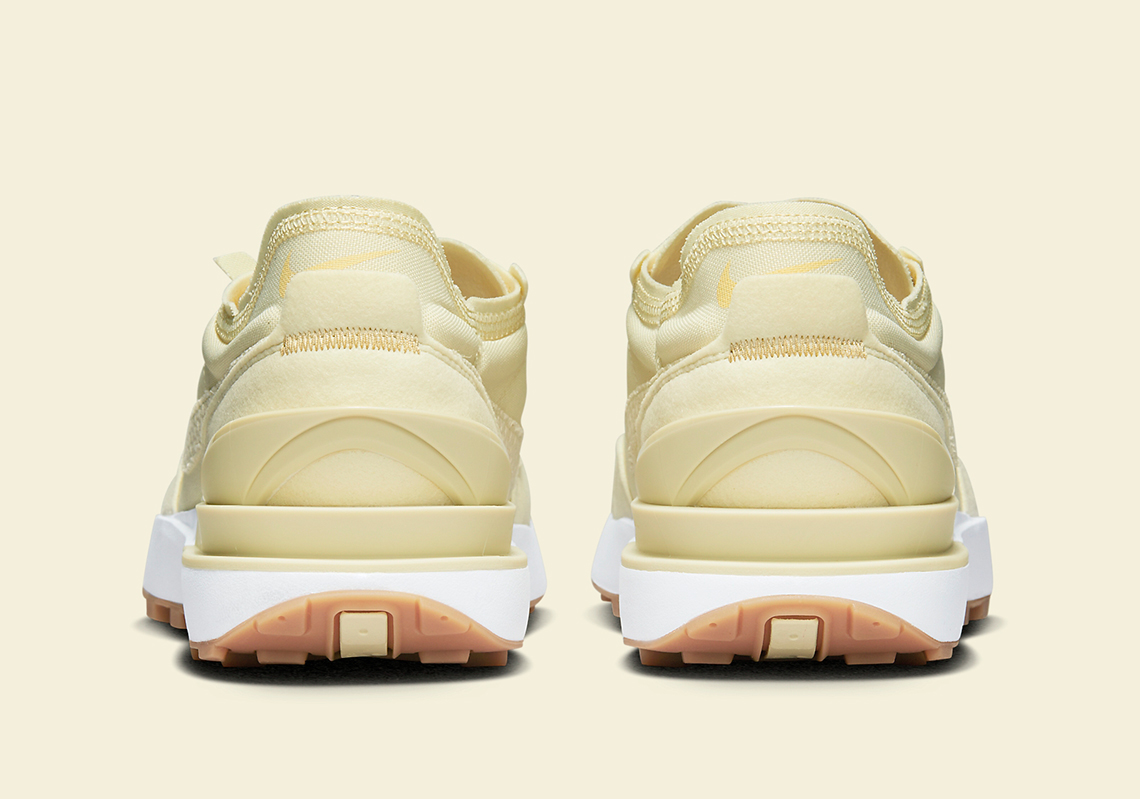 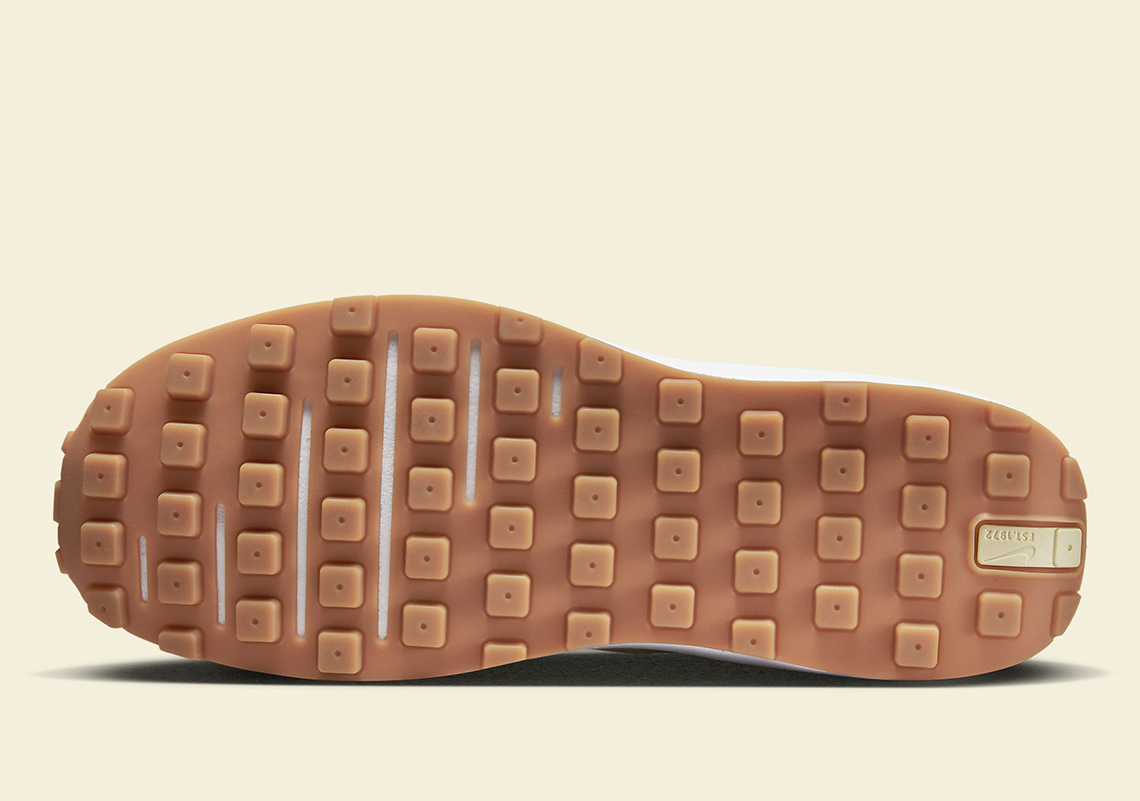 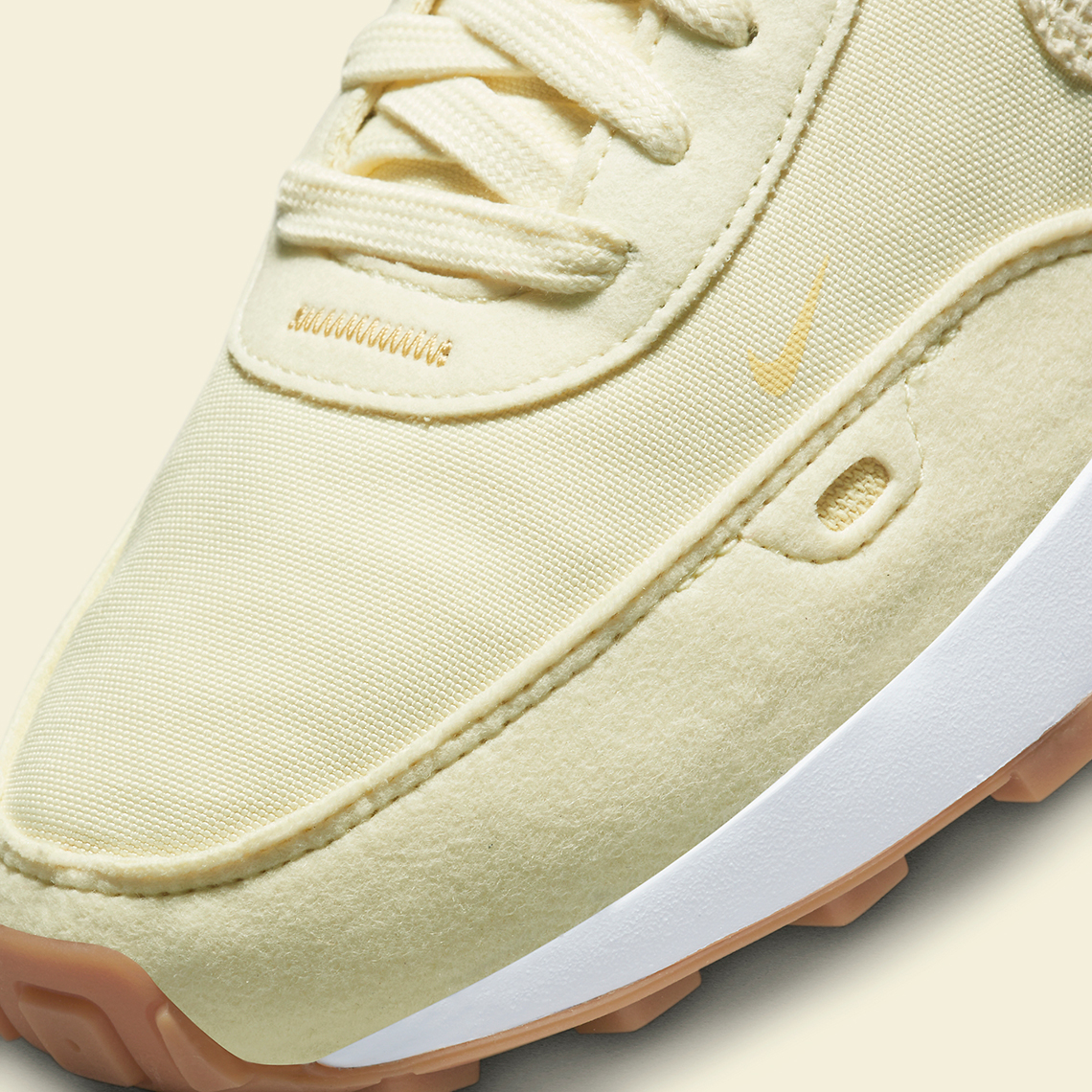 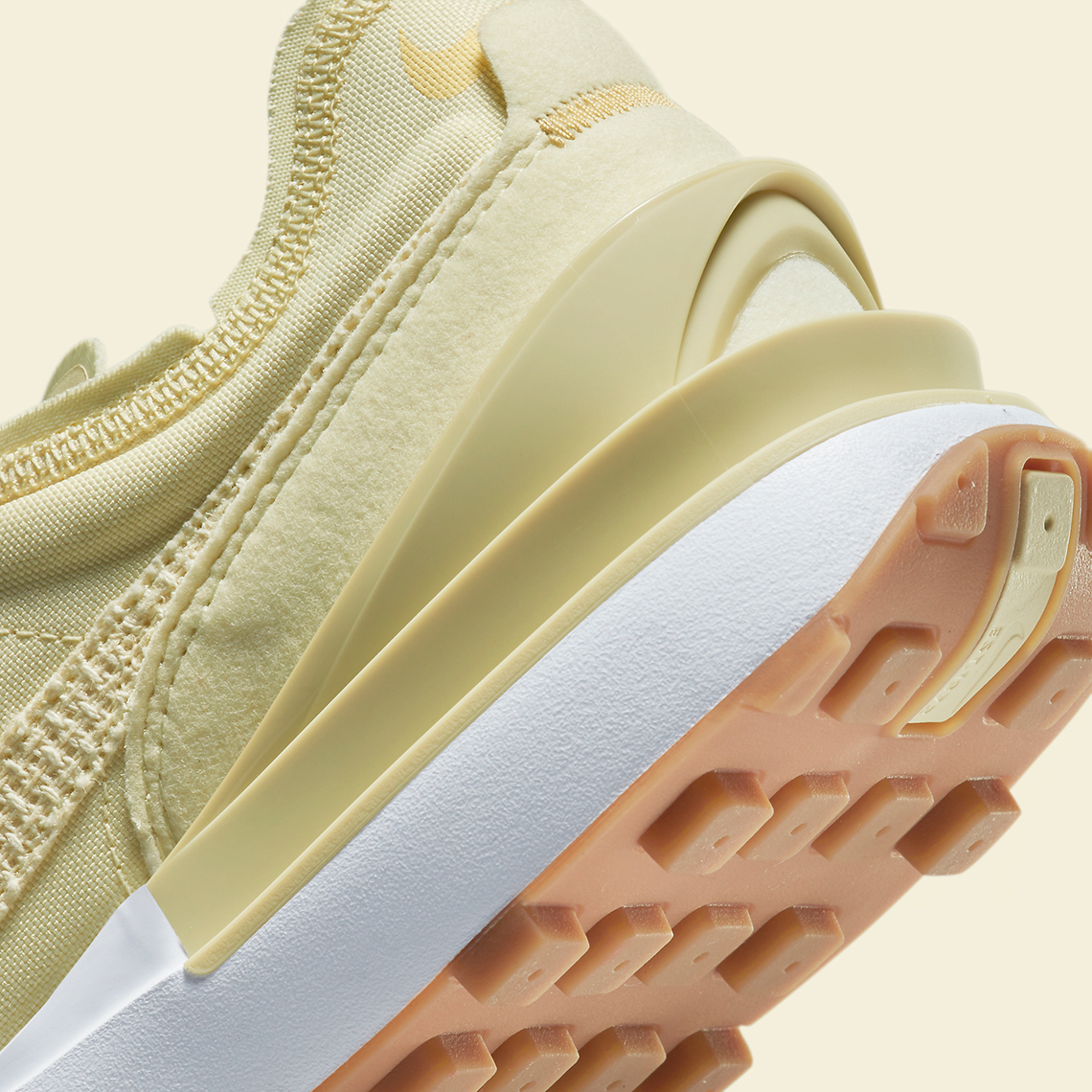