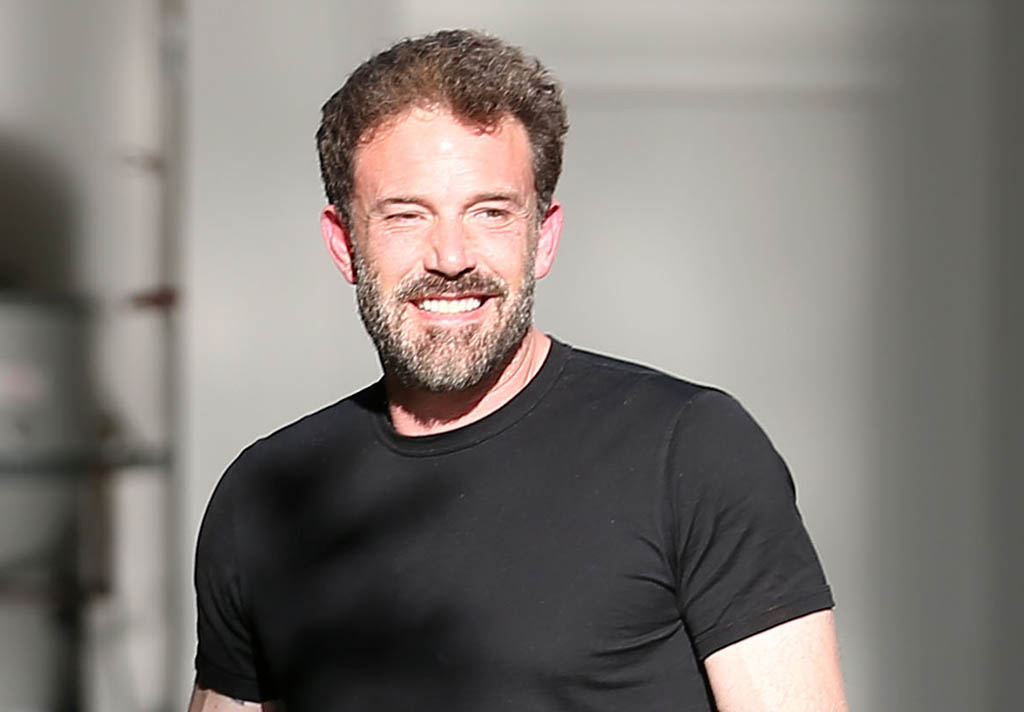 Nike is getting the silver screen treatment — with Ben Affleck and Matt Damon, no less.

The athletic brand will be the subject of a new drama film, which is currently untitled, according to Deadline. The movie will cover how salesman Sonny Vaccaro (Damon) led Nike to dominance by signing Michael Jordan to the brand in the 1980s — which notably reinvented the ties between athletes and athletic brands. The film will also cover how Vaccaro gained access to Jordan’s parents, former coaches, advisors and friends while in pursuit of signing the basketball player to Nike at the time.

Affleck will reunite with his “Good Will Hunting” co-star Damon for the project, where he will both direct the film and portray Nike co-founder Phil Knight. Damon will also pull double-duty as a producer for the film, alongside Amazon Studios, Skydance Sports and Mandalay Pictures’ Peter Guber and Jason Michael Berman.

Affleck and Damon, known for starring in 1997’s “Good Will Hunting” together, were also co-stars in 2021’s “The Last Duel.” Affleck has held a longtime role in the film industry as a director, notably 2012’s “Argo” — which won a Best Picture Oscar — as well as “Gone Baby Gone,” “The Town” and “Live by Night.”

Nike has been a fixture in the athletic industry for years, renowned as one of the world’s top sportswear brands. Where film is concerned, the brand has been featured in the documentaries “One Man and His Shoes” and “Just for Kicks,” highlighting its presence in the sneaker field. However, Damon and Affleck’s will be the first to bring a Nike biopic to the big screen.