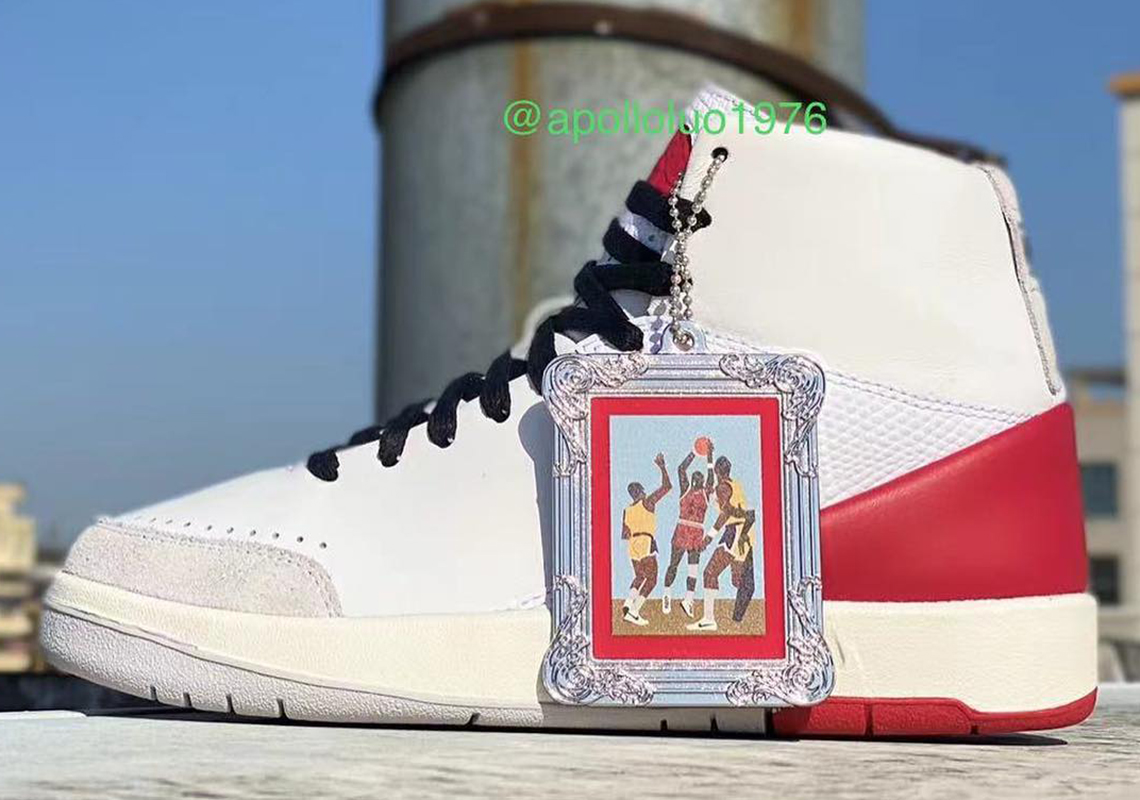 When Virgil Abloh created his own collaborative Air Jordan 2s at the tail end of 2021, the late designer effectively ushered in the silhouette’s rebirth. And now, we’re awaiting a number of collaborations and Retros, from Union LA‘s upcoming two-part effort to the return of the OG “Chicago” colorway. As revealed today, Jordan Brand will also be teaming up with pop-surrealist artist Nina Chanel Abney, whose interpretation of MJ’s second signature is something straight out of the uncanny valley (let me explain).

The “uncanny valley” refers to the degree of resemblance between an object and a human being; it typically describes certain works of animation as well as life-like robots, as the subtle difference between the real thing is enough to create an unsettling sensation. Here, this is somehow translated to footwear, as Abney’s take on the shoe is both reminiscent of and distinct from the original.

For starters, the heightened collar is emphasized by the lack of any noticeable stitching or trims. Even the suede heel tab is somehow disconcerting, as it reveals much more than what’s seen on prior offerings. This feeling is carried over to the rest of the construction as well: the heel piece is smooth, lacking the color blocking we’re familiar with; the adjacent panel, which is textured like snakeskin, is bereft of an outline, and the toe cap/perforations are cut short, ending right where the oddly plain lace unit starts. 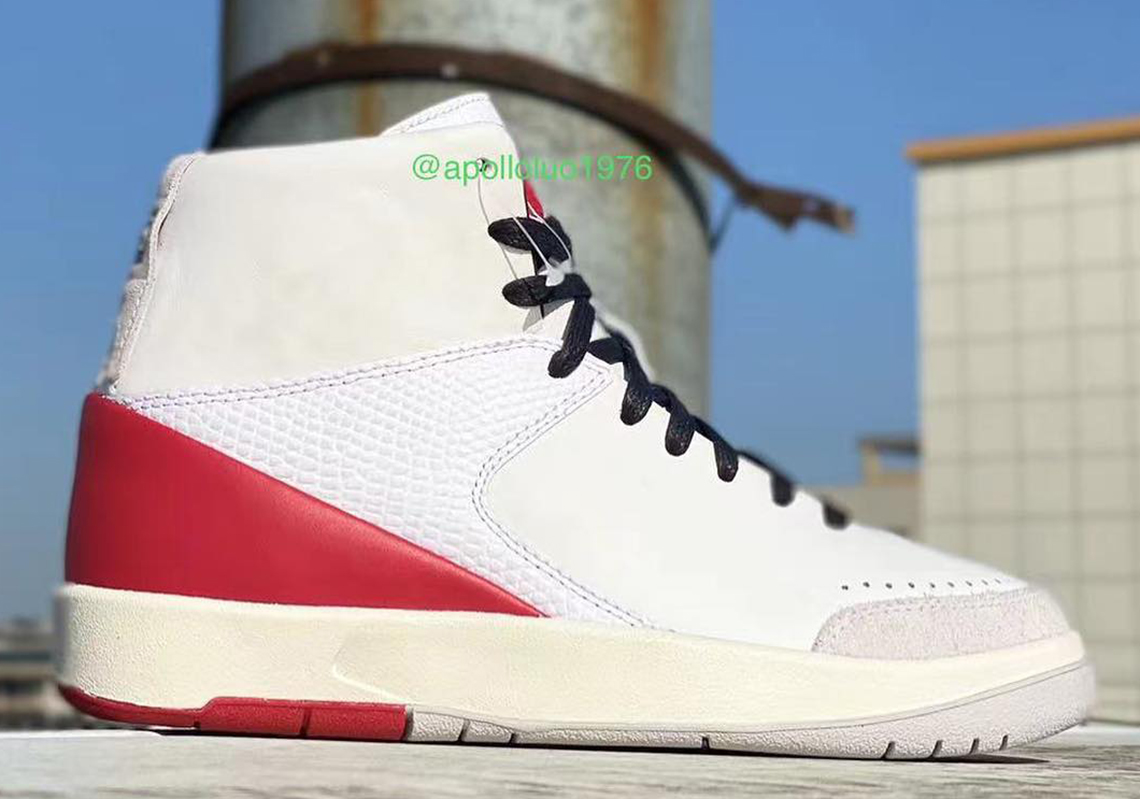 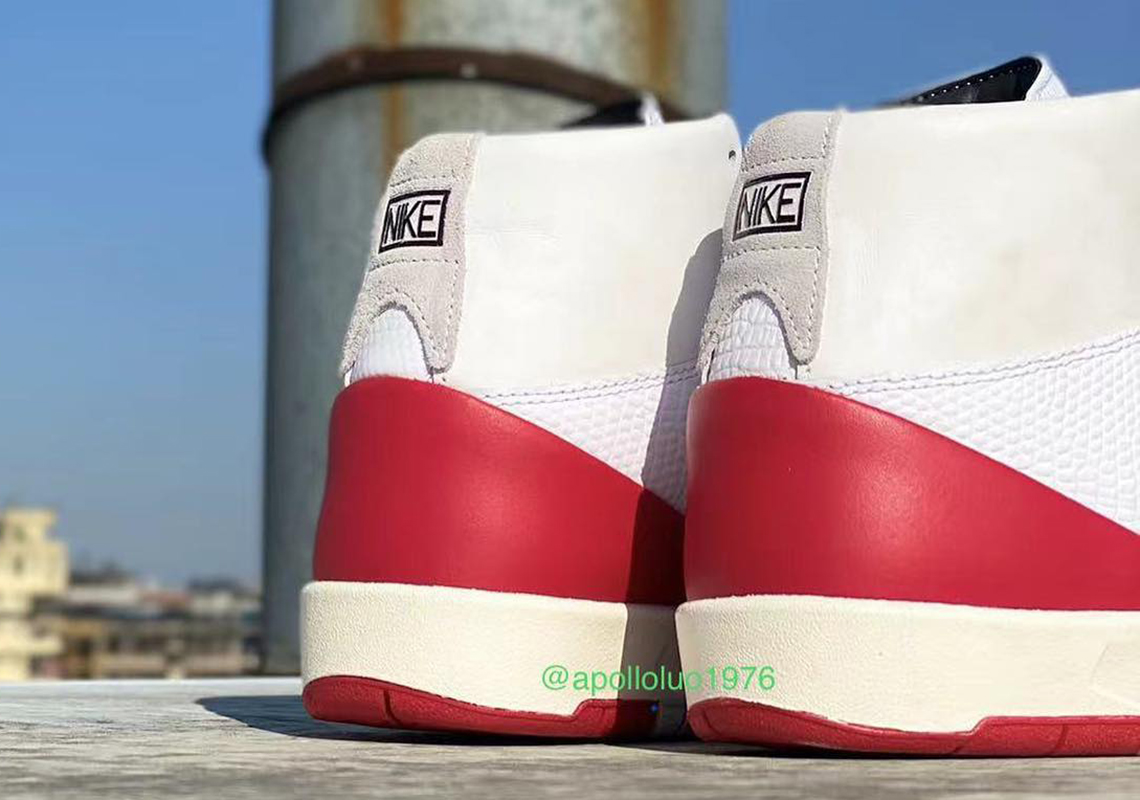 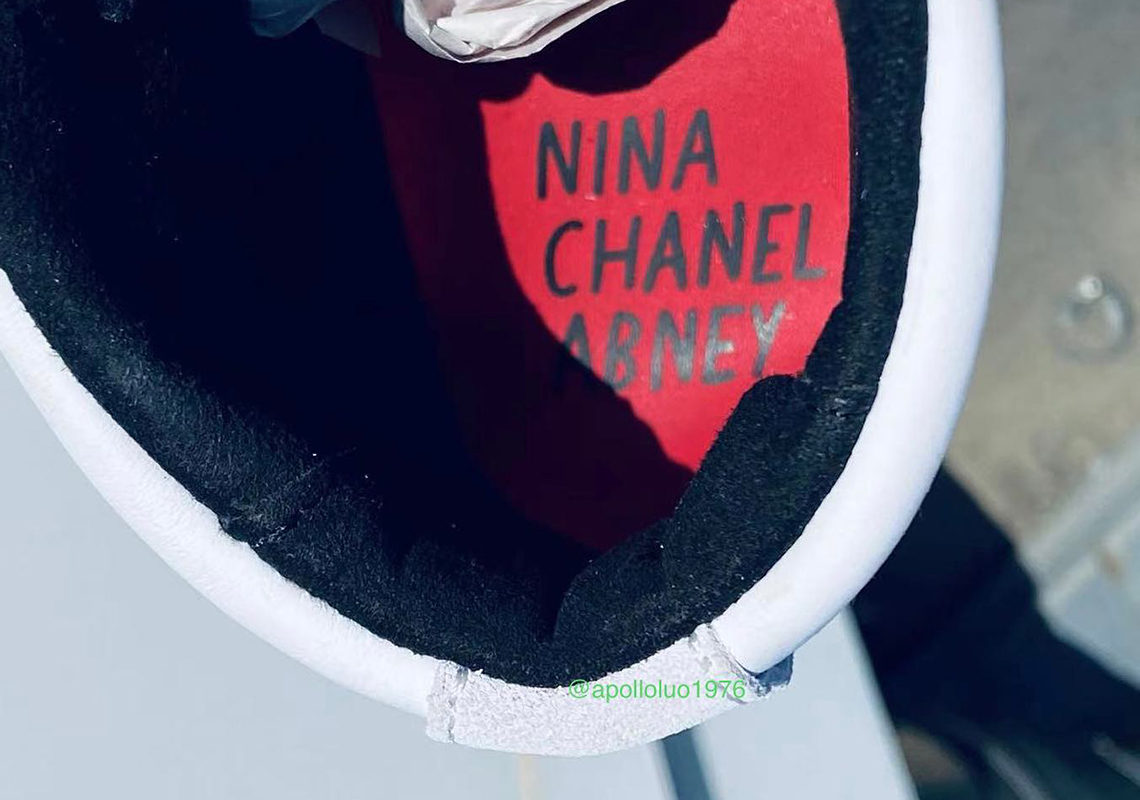