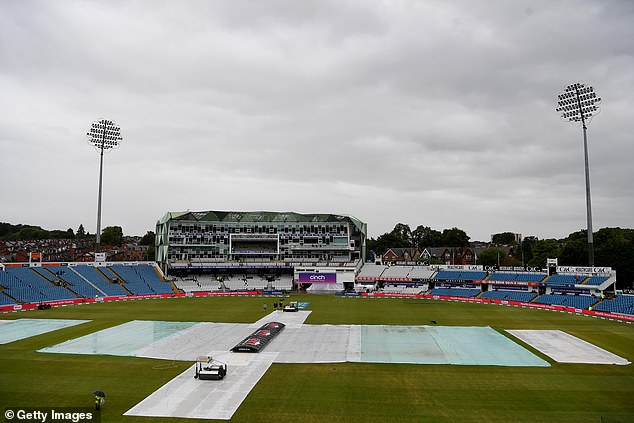 No freebies! MCC set to go against free admission trend for final day of Test matches by selling tickets for day five of England’s clash with South Africa… with thunderstorms risking a wash-out of the start of play at Lord’s

The MCC are set to buck the trend of offering free admission to the final day of Test matches that has underpinned England’s run-chasing revolution under Ben Stokes and Brendon McCullum this summer by selling tickets for Sunday’s fifth day against South Africa.

Trent Bridge set a precedent by announcing freebies — and refunds for existing ticket-holders — on the fourth evening of the second Test against New Zealand in June.

This led to a capacity crowd inspiring Jonny Bairstow to a remarkable 92-ball 136 that gave England a five-wicket win on day five. 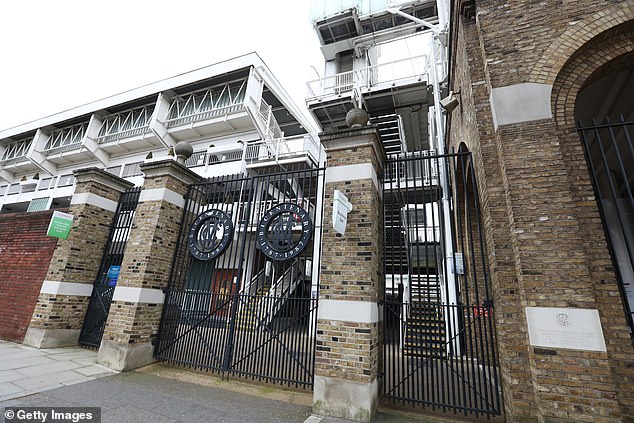 Headingley and Edgbaston followed suit by offering free tickets as England successfully chased down targets of over 300 against New Zealand and India later in the summer, but there is unlikely to be a ticket giveaway at Lord’s this week.

Day five tickets are not currently on sale but the MCC are expected to make them available at reduced prices once the Test has started and they have a better idea of how long the contest will last.

The MCC have yet to make a final decision but view this Test as a different proposition from England’s matches earlier in the summer which all finished on Monday or Tuesday, whereas the opening Test against South Africa is due to finish on Sunday in London, creating a far greater demand for tickets.

With thunderstorms forecast, there are concerns the first day could be washed out which would further increase demand for day-five tickets. There are also fears that releasing free tickets early may result in people not turning up.

The MCC were criticised for their ticket pricing ahead of the New Zealand series, with Stokes calling for them to be reviewed.