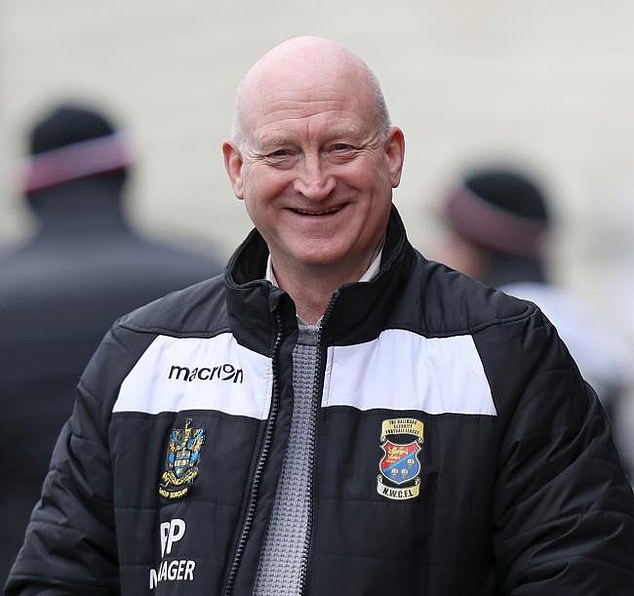 On September 1, 1997, Will Smith’s Men in Black was top of the UK singles charts, Sir Alex Ferguson was approaching 11 years at Manchester United, and the longest current serving manager in world football was appointed.

While Jurgen Klopp is the longest-reigning manager in the Premier League at just over seven years, Brent Peters of Lancashire side Bacup Borough, recently celebrated a staggering 25 years at the club who are in the tenth tier of the English football pyramid.

And following the news that Neil Cugley has stepped down as manager of Folkestone Invictus, Peters is now the longest serving manager in world football. 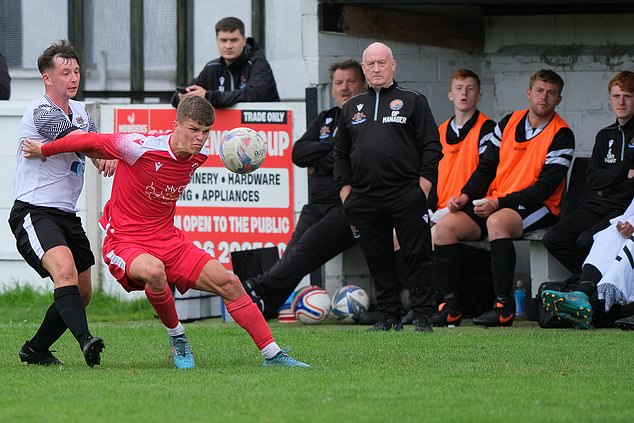 He is known throughout the Non-League scene for his honesty and humble approach to the game and this amazing milestone makes him the longest-serving current managers in the world.

Peters said: ‘At the end of the day I don’t look at it that way. I came to Bacup Borough twenty-five years ago from Doncaster Rovers, where I was the assistant manager to Kerry Dixon.

‘My job at Doncaster Rover was to keep them in the league and we achieved that mission. At the end of that season I was offered another contract, but with so much messing about going on behind the scenes I was slightly hesitant to resign.

‘In between jobs I was approached by ‘Mr Bacup’ Frank Manning one Saturday evening whilst I was enjoying a few drinks with friends.

‘He asked me if I would take over team affairs as the club was in need of serious direction. I agreed to take charge on a temporary basis until the end of the season with plans just to steady the ship.’ 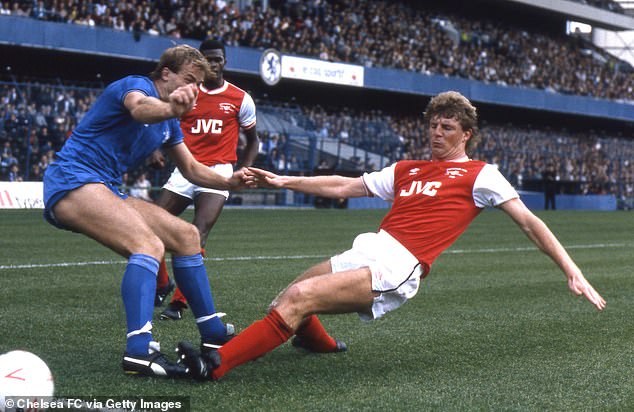 Little did Peters know that he would go on to stay a lot longer at the club, who at the time of joining, had ‘no direction’.

He said: ‘Some of the lads who had played for me at previous non-league clubs – like Rossendale United and Glossop North End – were at Bacup at the time and they had no direction.

‘They weren’t meeting the ground-grading criteria. On the football pitch, Bacup was always one of those teams where, if you were a manager that was ambitious and wanting to go a long way in the game, no disrespect to Bacup, but Bacup is not one of the clubs you would go to.

‘Bacup never had the tools: I’m talking about the finances. They didn’t have the money; it was as simple as that. Any manager coming into Bacup who was ambitious and wanting to kick on in their career, it would have been a thankless task. 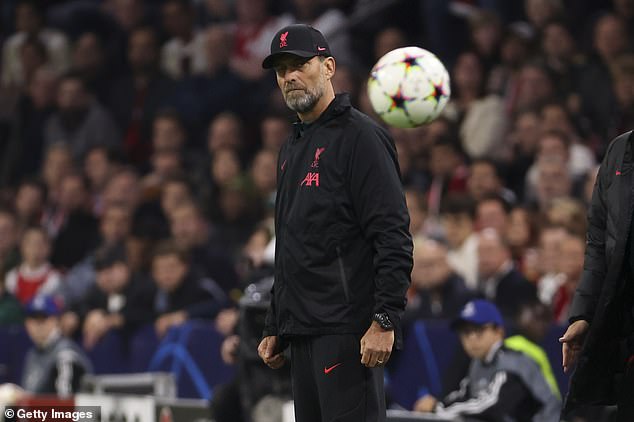 By comparison, Jurgen Klopp is the longest serving top-flight manager at seven years

‘You’d have taken two steps forward and probably three backwards because they didn’t have the infrastructure, the finances or anything. Although the club had a lot of history and it was one of the Rossendale Valley senior clubs, along with Rossendale United, it had nothing going for it.

‘The facilities weren’t the best. The pitch, which is on a slope, was like playing on the roof back in the days, it was ridiculous. The floodlights were non-existent; they were terrible. It was just a bit shambolic in every way, shape or form.’

‘At the end of that season I can remember Frank Manning saying to me that the club would go under without intervention and financial stability. I had just sold my furniture removal business and reassured Frank that I would take a closer look at the finances and try and get the club back on an even keel.

‘As I looked closer at the club’s affairs, skeletons were flying out of the closet left right and centre. It was bad. More and more I got involved in the club, and more and more I cared about its future.’

Twenty-five years on and Brent is still going strong at Bacup Borough. In a recent interview with BBC Radio Lancashire, Brent said that his greatest achievement at the club to date was keeping the club going. He spoke about other club’s in the Valley that had fallen by the wayside – with his very own beloved Rossendale United being one of those casualties.

Speaking honestly and passionately in that interview Brent discussed the financial burden of running a football club at this level. The expense of keeping it going on a daily basis. Meeting ground grading, paying expenses and general upkeep of facilities. For the past twenty-five years Brent Peters has done all of that and more.

There has been success on the field during that time with silverware making its way into the club’s trophy cabinet. 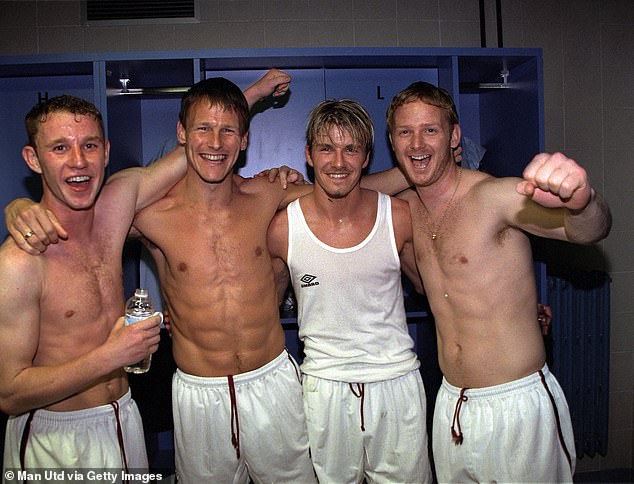 Brent has also had the ability to attract quality players to the club in that time. One of his favourite sayings is. ‘I can get Rolls Royce players on Mini Miner money.’ And nothing epitomises that saying more than when he was able to persuade former Manchester United player David May to adorn the Bacup Borough strip.

During the past twenty-five years Brent has not been alone on this journey. Debra O’Connor has been Brent’s trusty PA and supported him all the way with administrational duties and catering for hospitality, and together they’ve made it work.

Brent also has a fantastic family behind him. His wife has been a constant source of encouragement and understanding. Allowing her husband to follow his passion and drive the football club forward. Brent’s children, Natalie and Martin are never far away from their dad’s side, it really is a family affair at Bacup Borough FC.

In 2022 the club has never looked better in regards to the infrastructure. The club has a Business Development Officer, Media Officer and a Head of Recruitment onboard to promote the club and create business opportunities. The crowds have quadrupled over the past twelve months and the junior sections are growing on a weekly basis.

Brent Peters is Mr Non League. He cuts the grass, he does the plumbing, he changes the beer barrels, he takes out the rubbish. There is no job at Bacup Borough FC that this man doesn’t do. He is a machine and it’s fair to say that there would be no club without Brent Peters.

Twenty-five years ago then club chairman Frank Manning and co-director Graham Schofield walked into a local pub looking for help to rescue the historic club from extinction. Little did they know that the man they were talking to would still be holding that baton twenty-five years later.