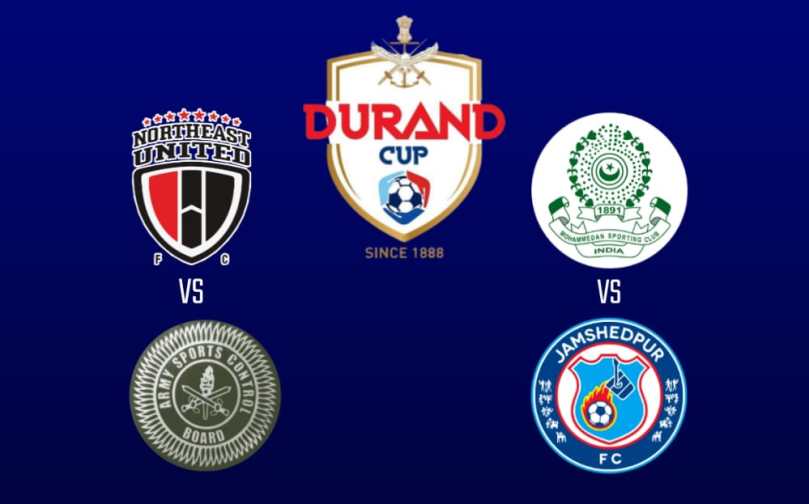 Durand Cup 2022 LIVE: NorthEast United FC (NEUFC) will look for redemption against Army Green here at the Indira Gandhi Athletic stadium while the city of Kolkata gears up for an exciting Sunday evening duel between local giants Mohammedan Sporting and Jamshedpur FC at the Kishore Bharati Krirangan (KBK), as the Durand Cup enters Matchday 6 in the Group stages. Follow Durand Cup 2022 LIVE updates on InsideSport.IN

NEUFC were humbled 6-0 by a strong Odhisa FC in their first Group D game on August 17 and they do well to shrug that off mentally and believe that they can come back to winning ways against an Army Green side with plenty of new faces from last year. 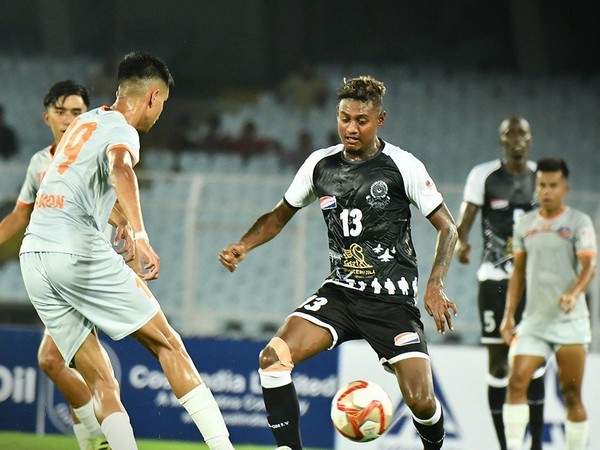 However they will have to play at their best and do well to remember that the Greens had beaten Jamshedpur last time so any opportunity provided, the Greens have the ability to take them on their day. Sochin Chhetri was one of the scorers for them that day and he is still in the squad along with the likes of midfielders Alan Thapa and Roel Lepcha among others. Their keeper Roluah Puia has also been a stable influence over the years.

The Highlanders have quality in their Durand Cup side with players like Emil Benny and Jithin MS, their newest recruits from Gokulam Kerala FC, yet to get a look in. Mashoor Shareif is an experienced leader in defence and Nikhil Deka had a great game under the bar against Odhisa although the score line does not suggest that.

All in all, it should be a competitive game of football with both sides looking to notch up wins to progress. 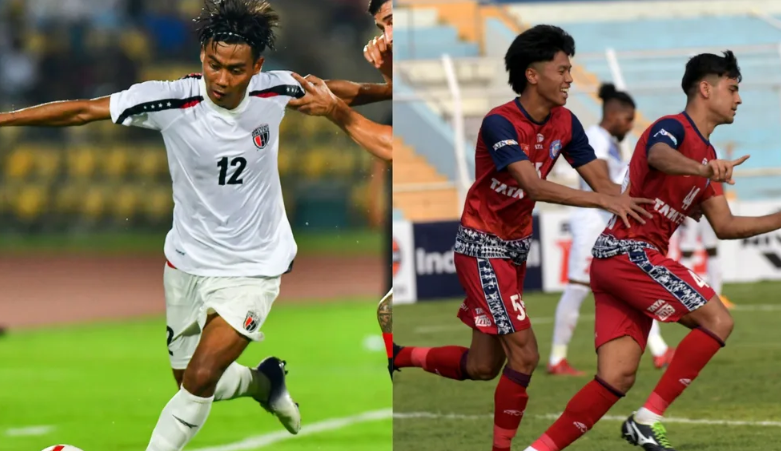 The Black and White brigade of Kolkata’s Mohammedan Sporting club will be up against Indian Super League (ISL) side Jamshedpur FC at the Kishore Bharati Krirangan (KBK) on Sunday evening in what promises to be a rollicking encounter.

Mohammedan ticked all boxes in their 3-1 opening day win over champions FC Goa with new recruit Faslu Rahman bagging the man of the match with a fine display, along with a goal to boot. That would somewhat eclipse from the fan’s memories, the value home-grown Faisal, now with Bengaluru FC (BFC), used to bring on the wings for the Black & White.

Talisman striker Marcus Joseph of Trinidad also got on the scoresheet in that game, ensuring a packed turnout come Sunday. Jamshedpur looked a bit undercooked in their 1-2 opening game loss against BFC but Rishi’s strike from a wonderfully executed set-piece underlined the potential they have in their squad.

If the weather and underfoot conditions hold, get set for Sunday evening showtime at the KBK.