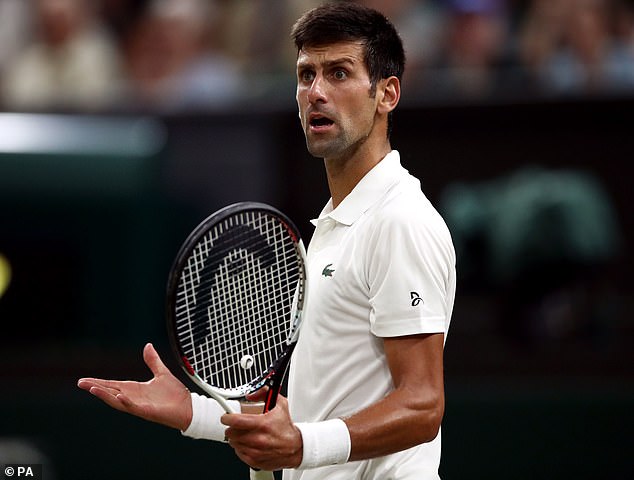 NOVAK DJOKOVIC Q&A: Why is the world No 1 so adamant about not getting the vaccine? How much is he giving up in the process? And more importantly… what happens now?

Novak Djokovic is as adamant as ever that he will not be taking the Covid-19 vaccine anytime soon – and he is prepared to sacrifice more Grand Slams to maintain autonomy over his body.

The world No 1, who was refused entry Down Under for the Australia Open last month, could now miss out on the French Open in May as a result of his stance.

Sportsmail‘s Mike Dickson is on hand with a full rundown of Djokovic’s vaccination saga and what it could mean for the sport this year.

How much is Djokovic giving up here?

With his win at the Australian Open, Rafael Nadal moved ahead in the Grand Slam race, up to 21, ahead of the 20 won by Djokovic and Roger Federer.

Whoever ends up with the most will be widely regarded as the greatest men’s player of all time.

It may also affect his endorsements, with sponsors anxious about the fallout, although Djokovic has already earned at least £100million, so that should be kept in perspective.

Why is he so adamant about not being jabbed?

Although emphasising that he is not telling others what they should do, Djokovic has long taken a fanatical interest in health matters, which has manifested itself in some very left-field ideas. For instance, he has talked about the power of positive thought being able to cleanse undrinkable water.

He is also extremely stubborn, which is one reason why he has enjoyed so much success. 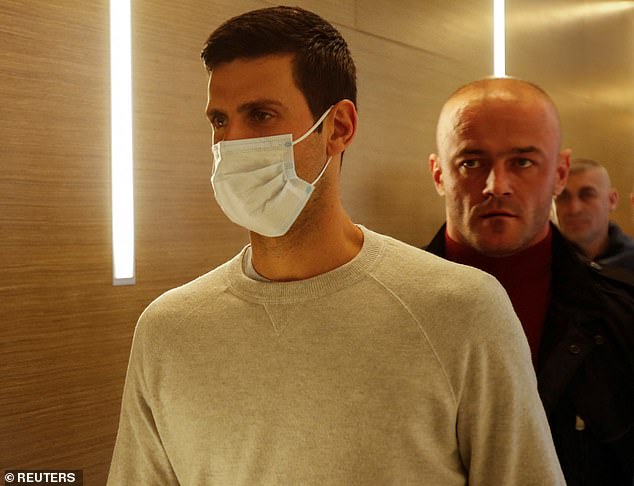 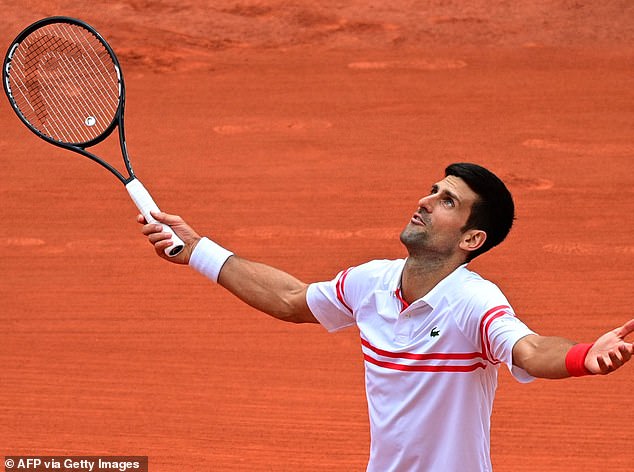 Where can he play?

The tennis circuit is very international, going to places with different government rules. As it stands, he would have extreme difficulty entering the USA — where there are big tournaments next month — as an unvaccinated individual.

The French Open currently requires everyone entering the site to show a vaccine passport. Italy is another country with strong rules.

The UK presently has a more relaxed approach and so Wimbledon is more likely to let him in, but it is still nearly five months away and a lot could happen between now and then.

Who decides which events unvaccinated players can enter?

The men’s and women’s tours have held off issuing a blanket mandate requiring them all to take the jab, and it seems likely to stay that way.

After a slow initial take-up, there are only a handful of top 100 players of either sex who are now unvaccinated. However, tournament rules are always superseded by local regulations set by government authorities.

Does he still have questions to answer?

There has still been no detailed explanation as to how things played out in Australia, and why he missed the December 10 deadline for any unvaccinated players to get all their documentation in.

If, as he insists, his December 16 positive test was genuine, why was he out and about at functions and an interview in Belgrade immediately afterwards? Also, Tennis Australia have yet to give a full disclosure of their part in that fiasco.

What do other players think?

There are varying attitudes towards the vaccine among players, with some reluctant to take it. However, they have now virtually all gone along with the advice and been jabbed.

Some are resentful that he has not done the same and feel the same rules should apply to everyone. While careful to avoid personal criticism, the likes of Andy Murray and Nadal have said that they think everyone should be vaccinated. 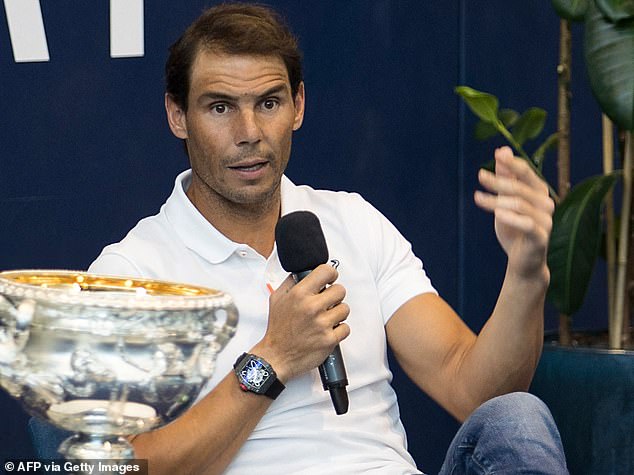 Djokovic will play next week at the ATP event in Dubai, which he is allowed to enter unvaccinated. He also seems set to play in the tournament taking place in Belgrade in the early spring. It seems that next month’s Masters-level events in Indian Wells (California) and Miami will be off limits.

Beyond that it is difficult to say, with everyone hoping the pandemic evolves into a stage where rules become more relaxed. Certainly no tournament would wish to exclude one of the game’s all-time greats unless it has to.

One short-term consequence of his stance is that he is likely to concede the world No 1 spot to Daniil Medvedev.