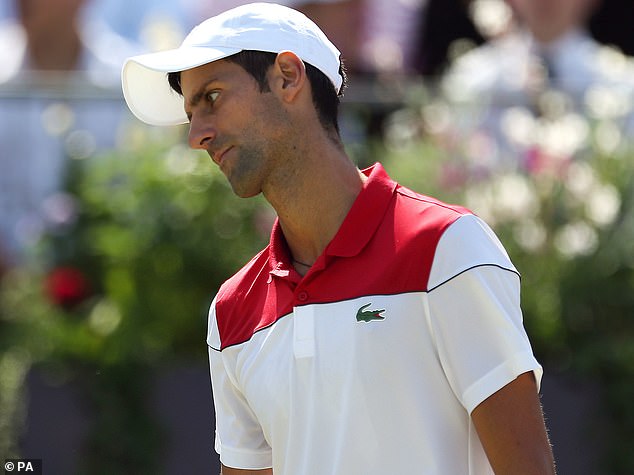 MIKE DICKSON: Novak Djokovic could ruin his chances of becoming the GOAT by refusing to take the vaccine… it is a strange hill to die on for a player who is so desperate to be loved

Novak Djokovic has always been closely in touch with his inner martyr. Forever less popular than his great rivals Roger Federer and Rafael Nadal, there remains something of the outsider and underdog about him when it comes to their extraordinary battle for the most Grand Slam titles.

Now the 34-year-old Serb is prepared to make the ultimate sacrifice in tennis terms, potentially giving up what remains of his chances to add to his tally of 20 majors.

If Djokovic is to be excluded from many tournaments for the foreseeable future — and a lot could yet change — this is a strange hill for his hopes to die on.

Most tennis players have now accepted, some albeit reluctantly, that they and their sport are best served by taking a vaccine that has saved countless lives. 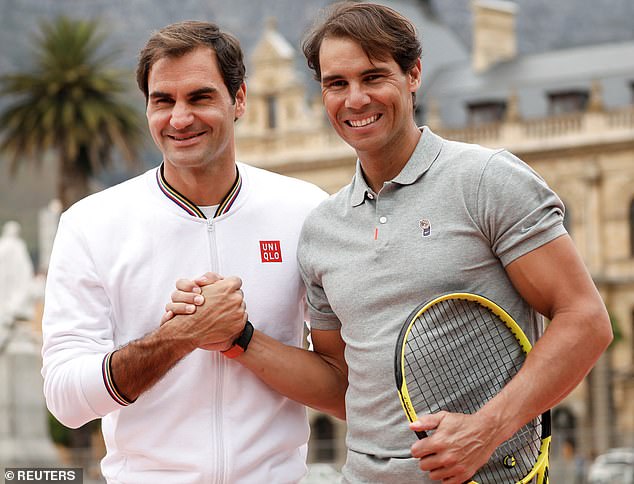 Given how the circuit crosses so many territories with different rules and attitudes, everyone getting jabbed has been the best way to keep a very complicated show on the road. Ever the polarising figure, Djokovic does not see it that way.

Yet few players possess the stubbornness or strong mind of the soon-to-be former world No 1. His years on tour have been marked by a refusal to yield to all comers which, coupled with his exceptional physical ability, is why he continually emerges victorious from tight matches.

This must be partly to do with Djokovic’s upbringing, which was different from many of his opponents’ and goes a long way to explaining his ‘Novak versus the world’ approach to so many things.

There was nothing comfortable about his path to stardom, which was forged in the wake of the NATO bombings amid the upheavals of the break-up of the former Yugoslavia. These affected him both in Belgrade and the ski resort of Kopaonik, where his family partially worked. 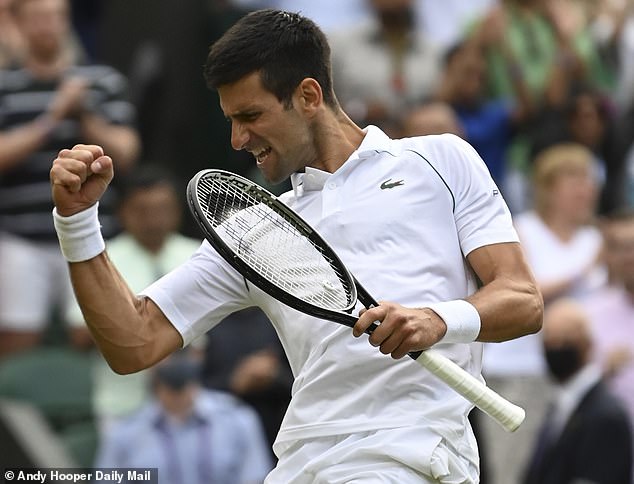 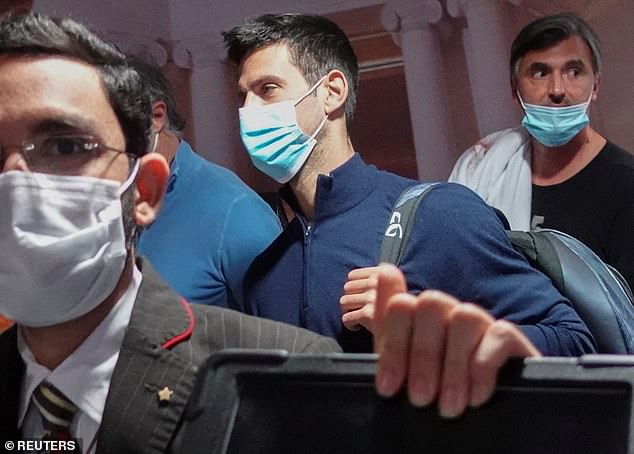 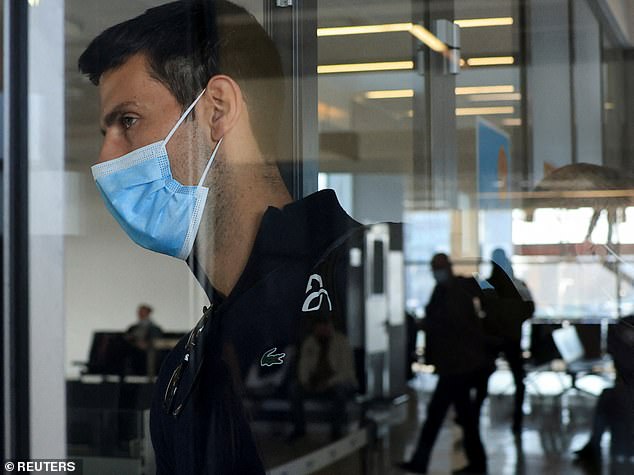 Djokovic’s parents and relations had to hustle continually for him to get the opportunities to develop his remarkable talent, and it saw him moving to Germany for a spell aged 13 on his own. This has led him to the cusp of being acknowledged as the greatest ever, yet there is every chance he will now forgo that due to the minute risks associated with a simple vaccination.

He may put this down to him being a relentless seeker of knowledge, and he does have a curiosity about life that is unusual in a professional athlete. When the pandemic arrived Djokovic was immediately sceptical about orthodox views, as he made clear via public exchanges and in his organisation of the disastrous, super-spreading Adria Tour series.

He says he wants more information, but how much more does he need? More than 10 billion doses have been administered worldwide and there is now a wealth of evidence out there. 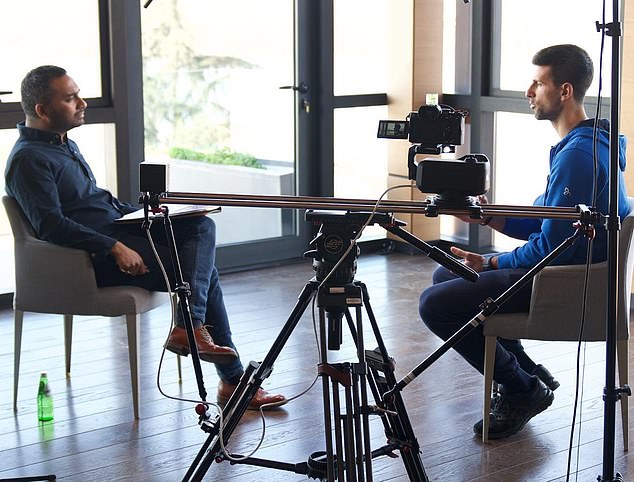 There is the attempt in his interview with the BBC to distance himself from the anti-vax movement, yet Djokovic must have known that through his stance he would end up as one of its poster boys.

This has over-ridden another facet of his personality, the desire to be loved. Djokovic was almost overwhelmed by the uncharacteristic support he received from the crowd in the US Open final, which pretty much reduced him to tears.

The outlier stance has also reduced his stock in the locker room and dented his leadership of a fledgling players’ union, which he hoped would be part of his legacy.

It seems that among all the questions he has asked, there is one which has eluded him — how do I really wish to be remembered?