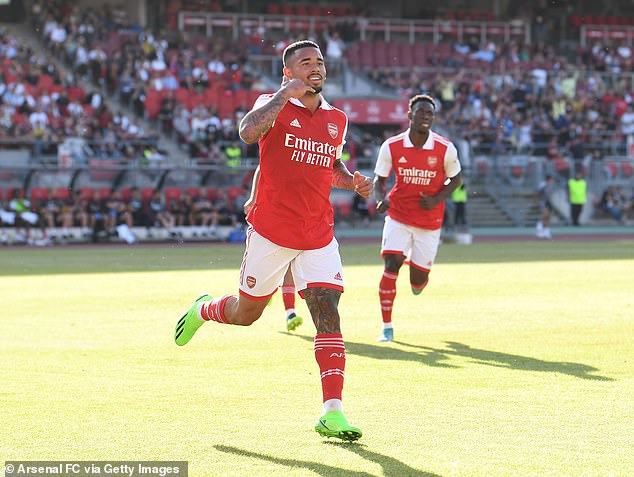 Gabriel Jesus enjoyed a perfect start to his Arsenal career after scoring twice in a thrilling a 5-3 pre-season victory at Nurnberg.

The £45million summer arrival from Manchester City came on in the second half for his first game in a Gunners jersey and took just 90 seconds to score and set the tone for a thrilling comeback at the Max Morlock Stadium, home of the German second tier side.

Mikel Arteta’s team had looked woeful in the first-half, going 2-0 down before four changes at the break including the Brazilian brought a second half blitz. 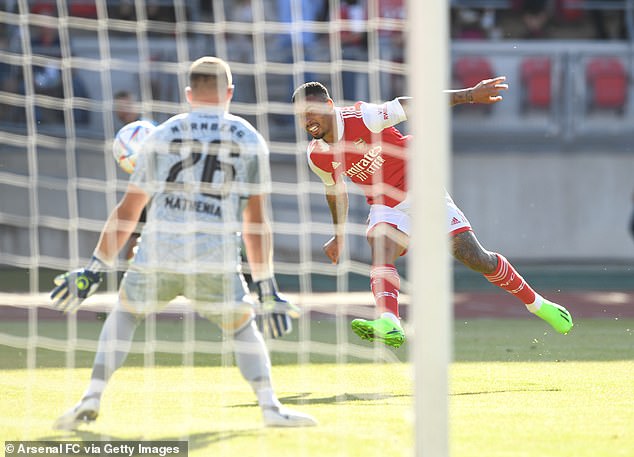 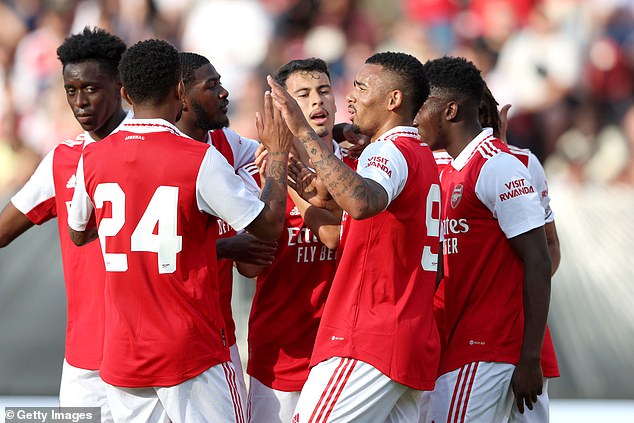 Gabriel’s first goal saw him play a one-two inside the box with Eddie Nketiah before crashing a finish high into the near post top corner to bring Arsenal back into the game at 2-1.

He then latched onto a Gabriel Martinelli ball into the box to flick a lob over the keeper to complete the scoring following a commanding and energetic display.

In between the goals though were excellent phases of attacking play from Mikel Arteta’s men. 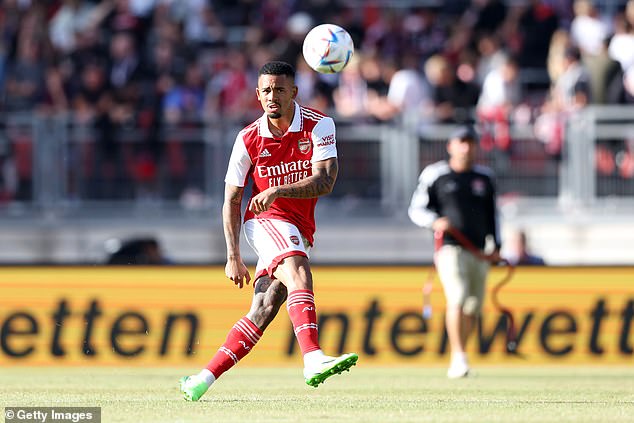 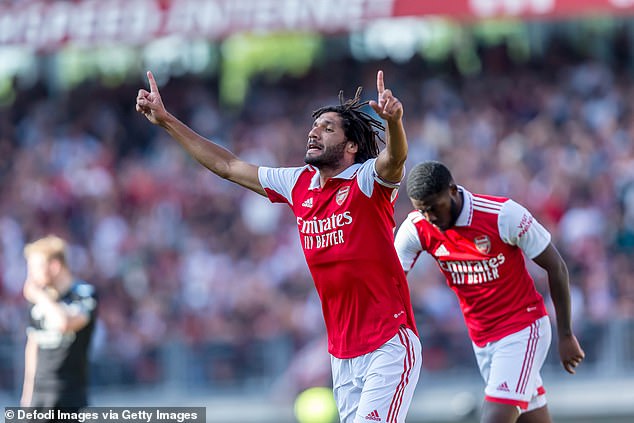 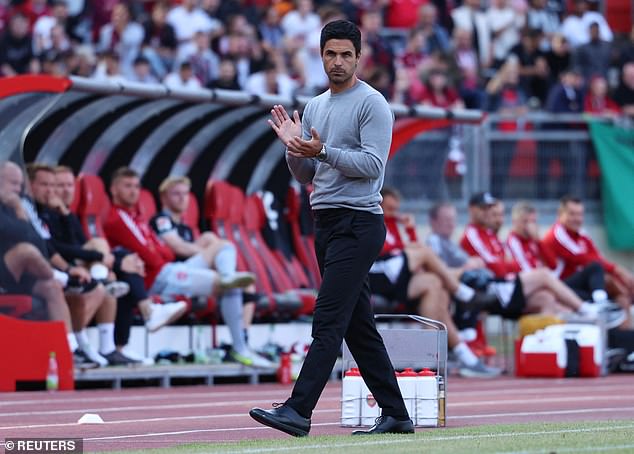 Mohamed Elneny also came off the bench at half-time to equalise in the 54th minute with a thumping 30-yard strike.

Gabriel then linked up well with Eddie Nketiah and Martinelli in a slick passing move in the Nurnberg box that led to an own goal three minutes later, while another own goal came after Nketiah struck the crossbar in the 64th minute and the ball was bundled over the line.

Nurnberg pulled a goal back shortly after Arteta made a raft of changes, before Gabriel restored the two-goal advantage with 15 minutes to play.

Despite the overall positive display, Arteta will have some concern coming out of the match after injury prone left-back Kieran Tierney was forced off after just 33 minutes, with the Gunners taking no precautions by leaving him on after he reported discomfort. 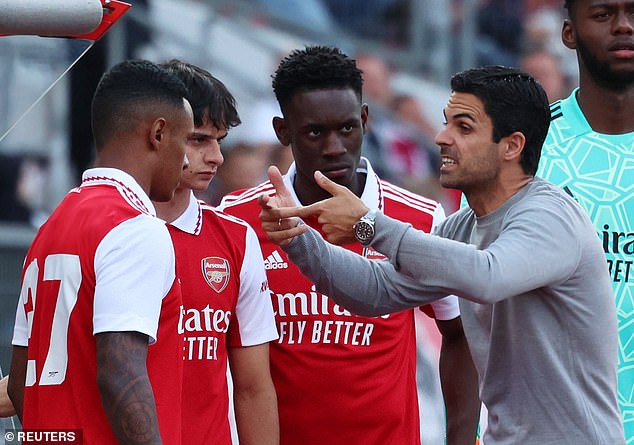 All the pre-season friendly action as it happened…