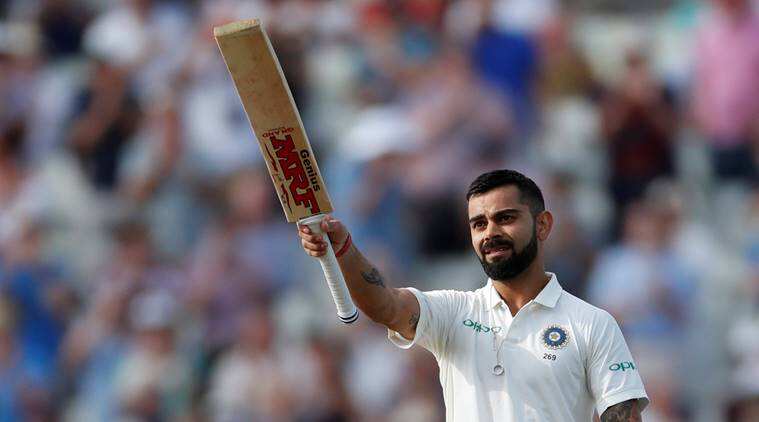 11 years of Virat Kohli: ENG vs IND Live – Legendary India cricketer Virat Kohli has completed 11 glorious in Test cricket on Monday (June 20) ahead of the team’s tour to England. The right-hand batter made his Test debut on June 20 2011 against West Indies. In these 11 years, the former India captain has given his fans and supporters plenty of reasons to smile and celebrate victories of team India. Kohli’s journey in whites has absolutely been one roller-coaster of a ride. Follow India Tour of England Live Updates with InsideSport.IN.

11 Years of Virat Kohli: On this Day in 2011, India’s former captain Virat Kohli made his Test debut – take a look at his incredible career

11 years of Virat Kohli: Kohli pillar of the team in Test cricket – Arguably Kohli’s biggest contribution to Test cricket has been making India one of the best sides in the world. Kohli started out in the whites a bit slowly, but he took off when he was handed over the reins of captaincy in 2014. The 33-year-old took India to number one ranking in Test cricket in 2017 and left as the captain of the side as the number two ranked team.

Under his leadership, India never lost a home Test series. India also managed to beat Australia in Test cricket for the first time in 2018-19. India also won 2 Tests in South Africa under Kohli. Currently, India is leading 2-1 in the Test series against England in London. As a player and captain, the legendary cricketer redefined Test cricket and made the viewers fall in love with the red-ball format. Kohli was also India’s most successful Test captain winning a staggering 40 Tests in 68 games.

11 Years of Virat Kohli: On this Day in 2011, India’s former captain Virat Kohli made his Test debut – take a look at his incredible career