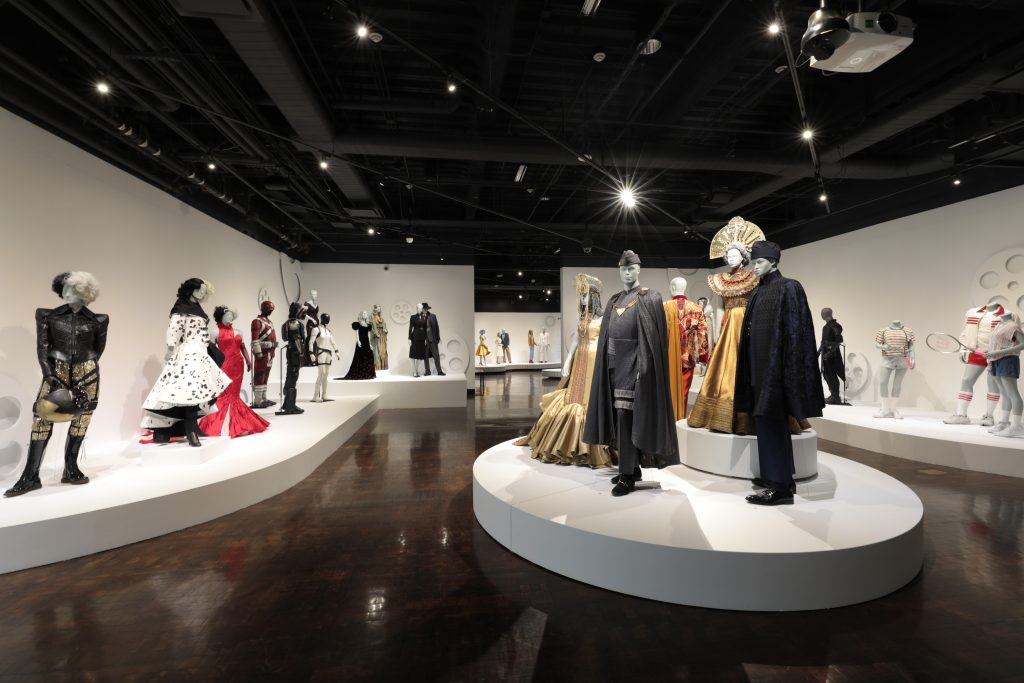 The Fashion Institute of Design & Merchandising (FIDM) is opening its doors to the public once again to highlight the year’s top film costumes. From March 15-June 4, the museum’s latest “Art of Costume Design in Film” exhibition will share the creativity of costume designers from 2021’s most celebrated movies. Most notably, the exhibit features designs created from the five films nominated for Best Costume Design at the 2022 Academy Awards — “Cruella,” “Dune,” “West Side Story,” “Cyrano” and “Nightmare Alley.”

The exhibit also includes a range of costumes from other films that were celebrated throughout the last year, encompassing 22 films in total. Some of the top titles featured include “House of Gucci,” “Coming 2 America,” “Spencer,” “No Time to Die,” “The Eyes of Tammy Faye,” “The French Dispatch” and “King Richard.”

The free exhibit is located on the campus of the Fashion Institute of Design & Merchandising in Los Angeles. Discover more of the exhibit’s top Academy Award-nominated designs below.