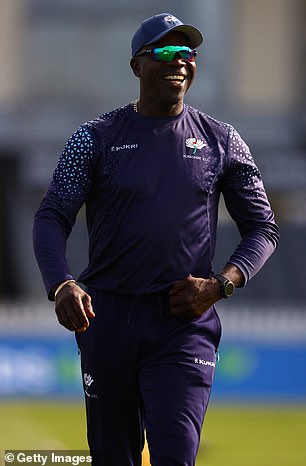 Ottis Gibson has emerged as England’s potential Test coach as the ECB’s new director of cricket Rob Key looks to make important appointments in plenty of time for the first Test against New Zealand on June 2.

Sportsmail understands Gibson, who recently signed a three-year deal to take over as head coach of Yorkshire, is among the favoured candidates for the Test job, with Key set to employ a separate coach for the one-day and T20 teams.

The 53-year-old Gibson has already coached two sides at international level – his native West Indies and South Africa – and until January had spent two years in charge of Bangladesh’s fast bowlers. 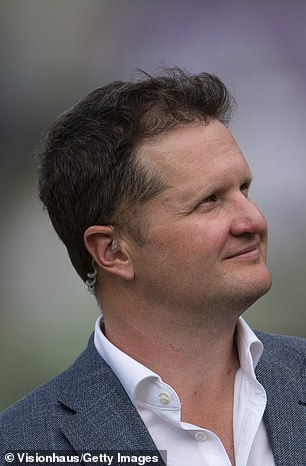 Crucially, he formed a strong rapport with several of England’s senior players during his second stint as their fast-bowling coach between 2015 and 2017, having previously done the job between 2007 and 2010.

Ben Stokes, who is Key’s first choice to succeed Joe Root as Test captain, Stuart Broad and Jos Buttler particularly enjoyed Gibson’s input, and several players are believed to have been disappointed when he did not replace Trevor Bayliss as head coach in 2019.

The job instead went to Chris Silverwood, who was sacked earlier this year. 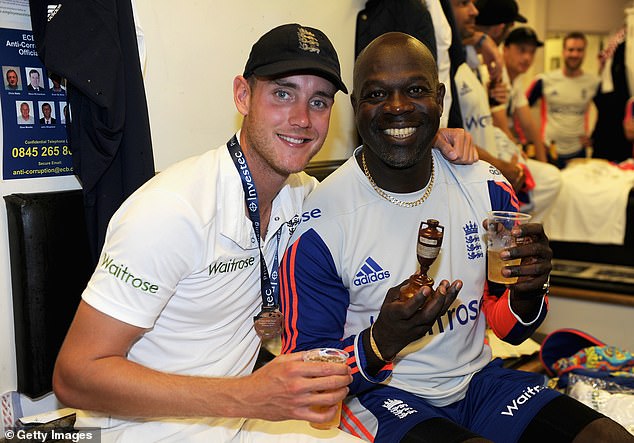 Key is also believed to be an admirer of Sri Lankan legend Kumar Sangakkara, though both he and former team-mate Mahela Jayawardene – a candidate for the white-ball job – have a settled work-life balance and earn the bulk of their coaching salaries at the IPL.

But Key is hopeful that whoever takes over the white-ball position can still be drawn from the IPL ranks, since the competition shouldn’t clash with England’s limited-overs matches.

Former Australian Test captain Ricky Ponting, who is currently coach of the Delhi Capitals franchise, is top of Key’s wishlist, but may prove hard to lure. 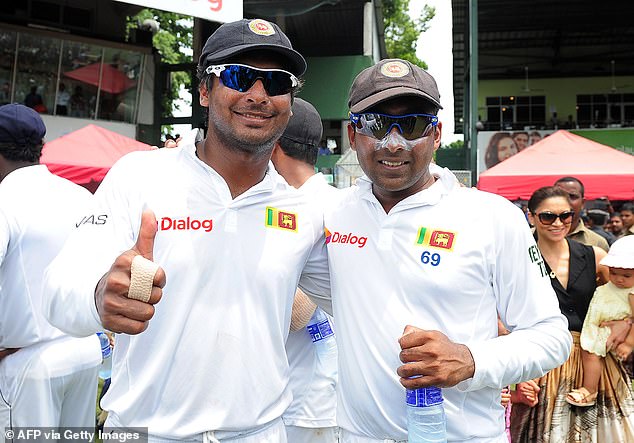 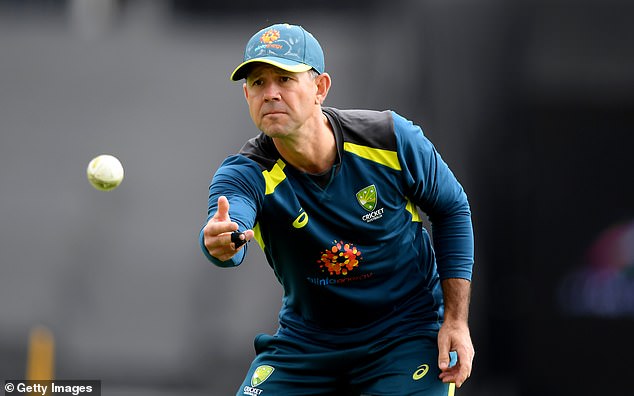