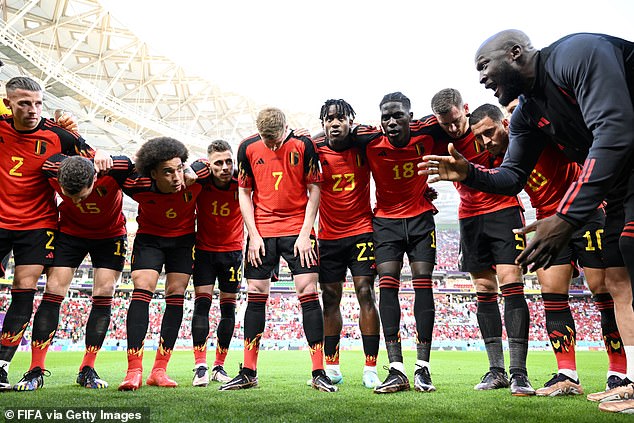 Pablo Zabaleta has torn into Belgium’s mentality and says he would be livid if he was a team-mate of Kevin De Bruyne after the Man City superstar suggested they are too old to win the World Cup.

Belgium disappointed in their opening match against Canada, only to sneak a 1-0 win. But they did not find themselves fortunate on Sunday as they were comfortably beaten 2-0 by Morocco.

Zabaleta, 37, made just seven World Cup appearances but he played every minute in Argentina’s run to a 2014 final defeat against Germany – and Belgium’s mentality has irked him. 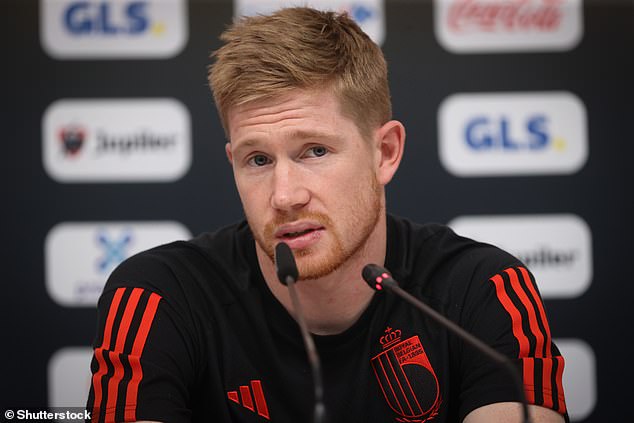 Speaking as a pundit on BBC, Zabaleta said: ‘My big concern about Belgium is the things players saying we’re not the team we used to be.

‘That’s not the mentality you bring into the World Cup. They still have enough good players to win and beat anybody. If I’m one of the senior players here I’m fuming.

‘Maybe they’re playing some mind games. They have two or three players who aren’t young but some of the rest of the team.’

‘Compared to Croatia/Uruguay I don’t hear them complaining about the ageing squad. It’s not the quality. They still have good enough players but if you complain about all those things it’s going to be very difficult. It’s not the right mentality.’

De Bruyne, recognised by many as one of the best midfielders in the world right now, insisted he views his nation as ‘outsiders’ and admits the team’s ‘ageing’ squad had their best chance at success in 2018. 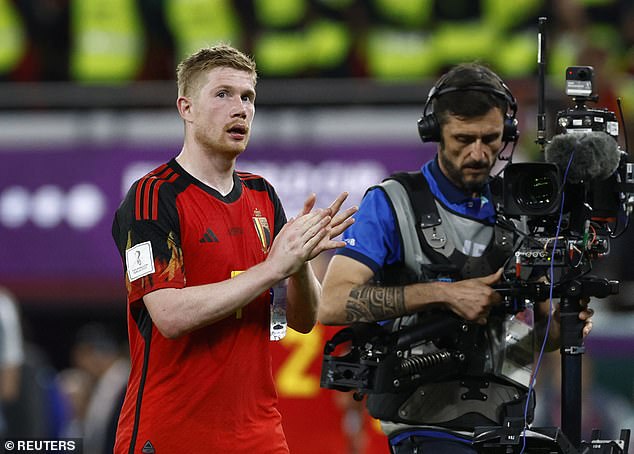 Zabaleta admitted his disbelief at De Bruyne’s comments and insists he would be ‘fuming’ if he was an older player inside the Belgium dressing room.

Belgium’s experienced veterans had their confidence knocked heading into the Middle East tournament as they were knocked off top spot in FIFA’s world rankings, with Qatar representing a final major tournament for many of their elder players.

Defeat to Morocco saw them fluff the chance of progressing through to the last-16 and they will now need a result in their final match against Croatia to progress. 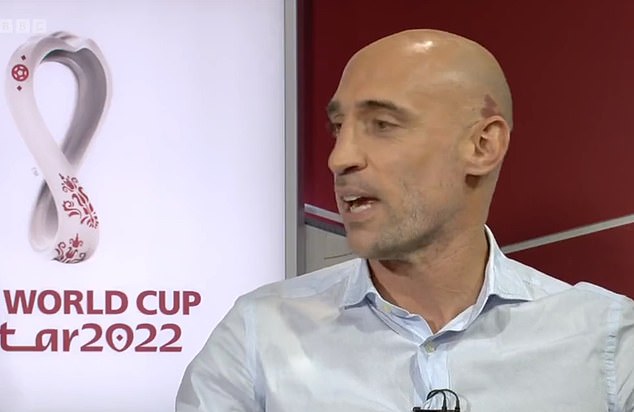 Captain Eden Hazard continues to struggle to emulate the form that landed him a big-money move to Real Madrid, while midfielder De Bruyne is failing to replicate success that he enjoys with Man City.

Roberto Martinez’s side will now need to respond quickly as they face beaten 2018 World Cup finalists Croatia in their final match.