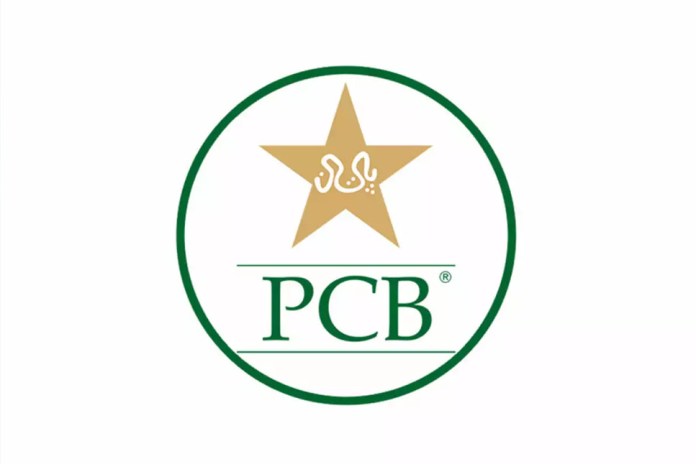 An official in the board told PTI on Saturday that contracts will be given out for red ball and white ball formats.

“Essentially players who represent and perform for the country in both formats will be given separate red ball and white ball contacts meaning they will earn two retainers instead of the existing one,” he said. 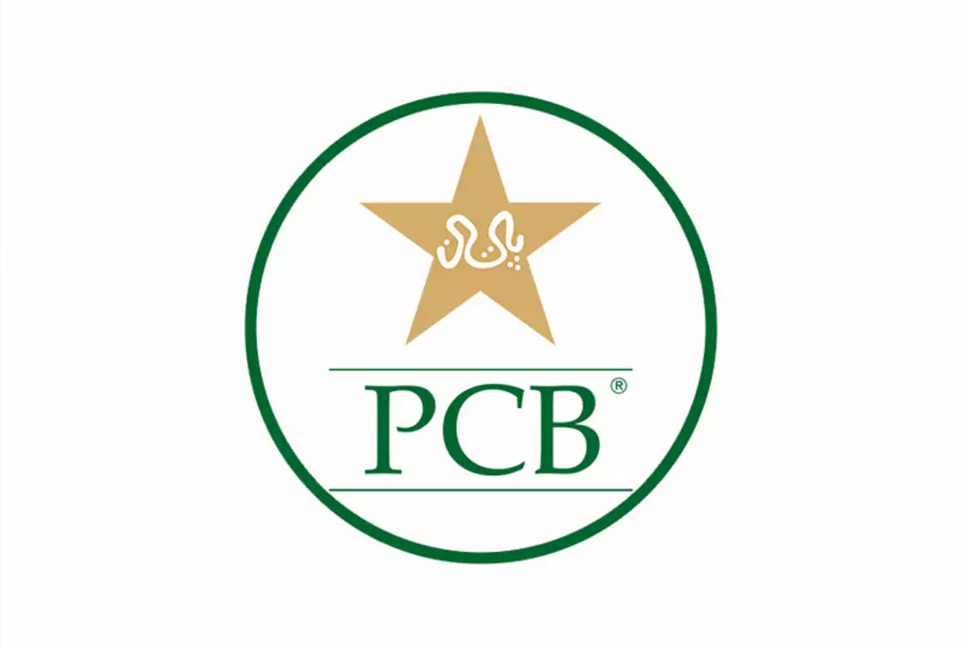 He said that the PCB chairman Ramiz Raja had in principle agreed to a 25 to 30 percent increase in the monthly retainers of the players who will be given contracts.

“While match fees for all centrally contracted players in different categories remains uniform, retainers will be based on seniority, performance and fitness,” he said.

He also said that most likely the number of players who will be given the new central contracts will increase to around 28-30 from the existing 20 players.

“This is because of the two separate formats we will give contracts in. The increase in the number of players will most likely be in the emerging category,” he said.

Category A which includes Pakistan captain Babar Azam, Mohammad Rizwan, Shaheen Shah Afridi and Hasan Ali allows for a monthly retainer of 1.25 million Pakistan Rupees while the players in B category are paid 935,000 and those in C category 562,000 per month.

The official also said that the board would be setting up a new compensation fund for marquee players.

“The purpose of this fund is that those of our players who are absolutely essential for the team as per the feedback of the team management will be compensated (partially) if they have to drop foreign league contracts offered to them.”

“If the team management feels that some players need to be nursed and taken care of they will be discouraged from taking part in foreign leagues frequently and they will be partially compensated by the board,” he added.

“The idea is to prolong the careers of essential players and help prevent burnout while ensuring they don’t lose out financially,” he said