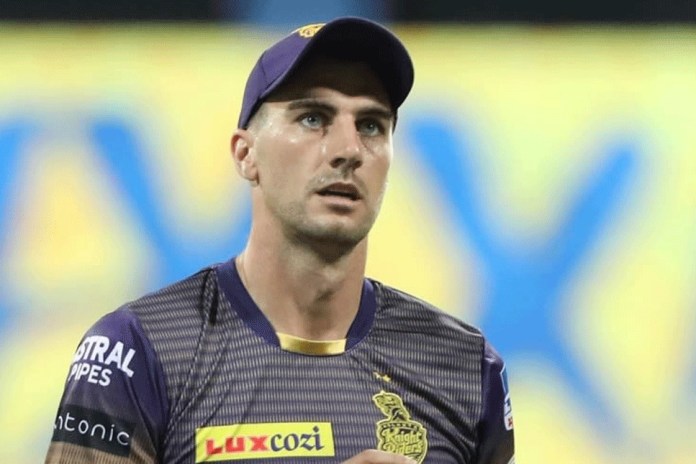 IPL 2022: Pat Cummins IPL 2022 – Kolkata Knight Riders (KKR) received a massive setback as their star all-rounder Pat Cummins has been ruled out of the remainder of IPL due to a hip injury. The pacer has left home for Australia. KKR, who are currently placed in the seventh position with 10 points need to win both their games to have a chance of qualifying for playoffs. Follow IPL 2022 Live Updates on InsideSport.IN.

Pat Cummins is heading home early from the IPL with a minor hip injury https://t.co/VOfg0WdHgz 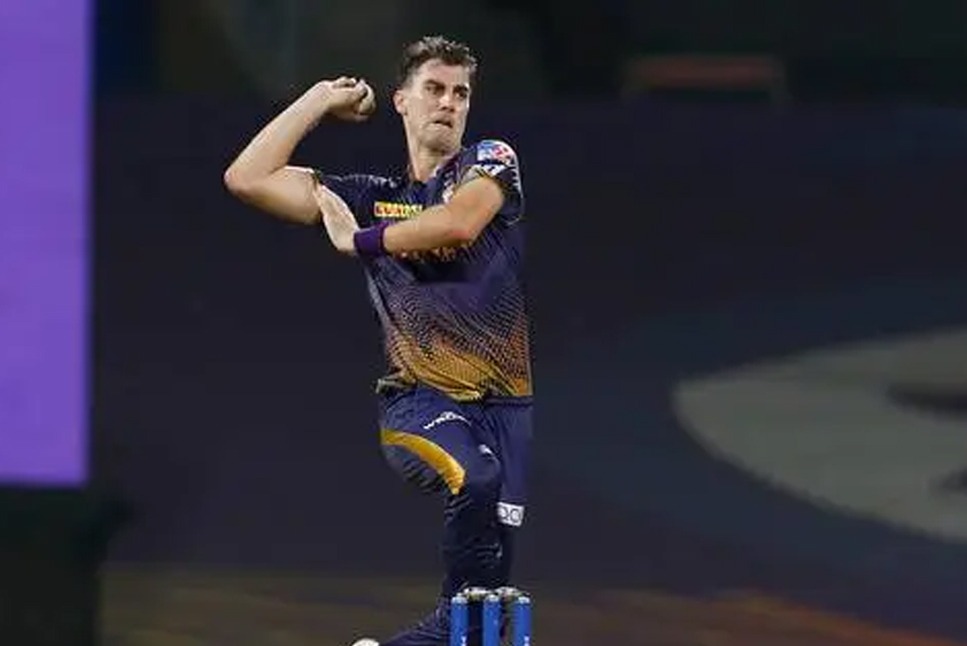 IPL 2022: Will Pat Cummins be fit in time for Australia’s tour to Sri Lanka?

Cummins’s hip injury is approximately expected to be fine in a fortnight’s time. It is to be noted that the all-rounder will miss the T20 series against Sri Lanka. The Test matches will begin on June 29 and he is expected to be fit enough and lead the team.

IPL 2022: Qualification Scenario for KKR to make it through playoffs 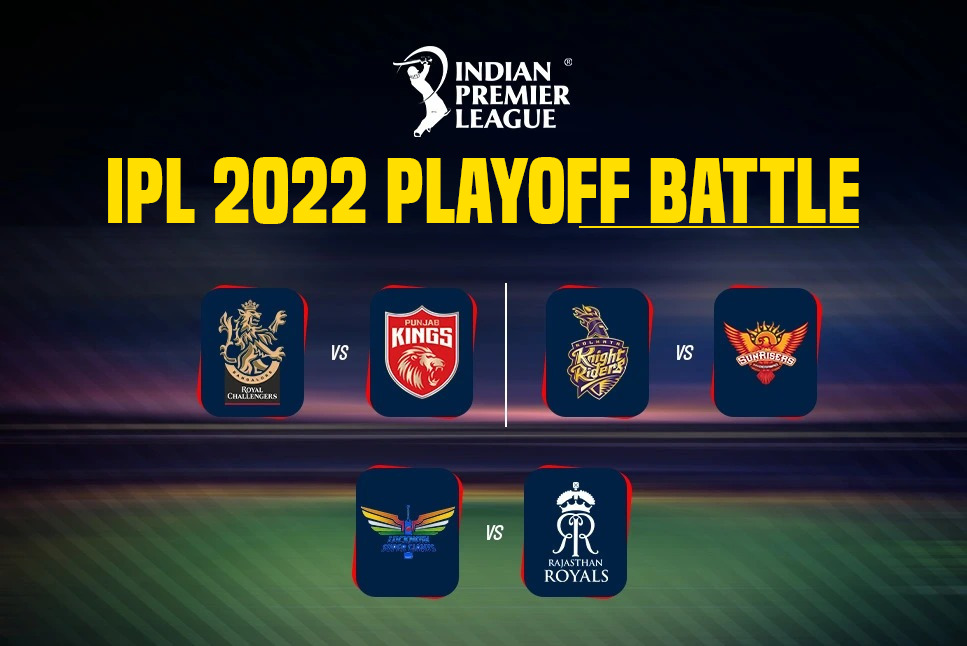 Kolkata Knight Riders (7th, 10 Points): Shreyas Iyer & Co’s playoffs hopes are hanging on a thread after KKR registered a 52-run win against Mumbai Indians. KKR will need to win their remaining matches by a big margin.