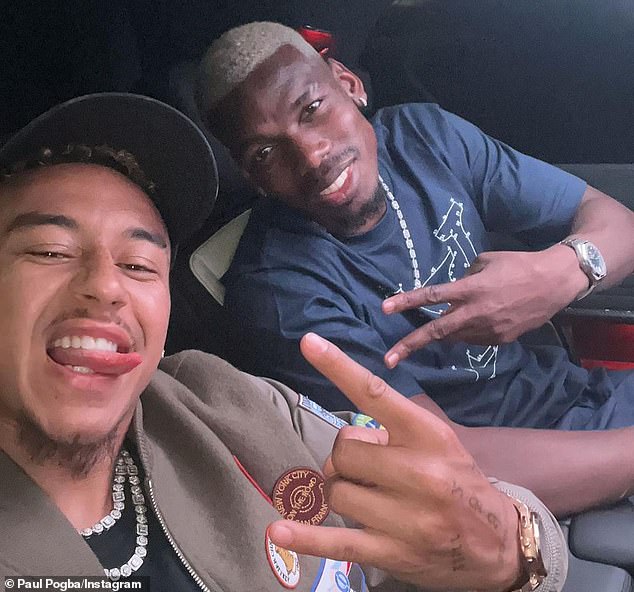 Manchester United who?! Paul Pogba is all smiles alongside Jesse Lingard in an Instagram photo… as Juventus target uploads snap just a day after both of their Red Devils exits are confirmed

Paul Pogba showed no signs of reeling following his exit from Manchester United as he posted a photo smiling alongside Jesse Lingard, who is also leaving Old Trafford.

The Red Devils confirmed the departures of their two star midfielders on Wednesday, with both of their contracts expiring this summer after incoming coach Erik ten Hag opted not to seek a renewal.

Both players posted tributes to United but on Thursday, French World Cup winner Pogba posted a snap on Instagram alongside Lingard captioned ‘My bro’ alongside a series of love heart emojis.

Pogba, linked with a return to Juventus, posted the snap around the same time that United confirmed the departure of another midfielder, with Juan Mata also leaving on a free.

Lingard also re-posted the photo on his story, with the caption ‘Day 1’.

The England international posted an ’emotional’ tribute to a club he had a 22-year association with.

Lingard – after the conclusion to his time at the club was overshadowed by anger at a lack of an Old Trafford send-off – responded in a statement on Twitter, revealing he was ’emotional’ but had ‘special memories and moments’ that he would ‘cherish forever.’ 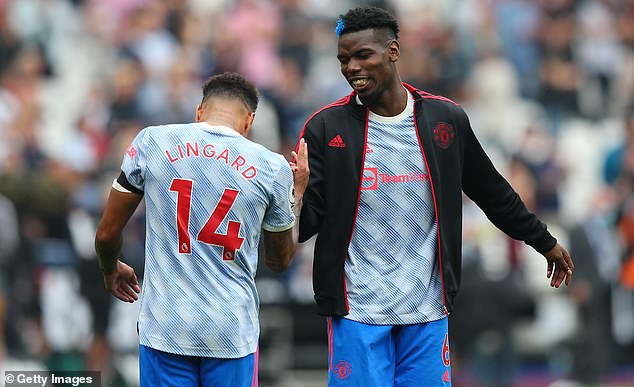 He said: ‘Born and bred a red. Over the last few weeks, I’ve been emotional about leaving a club that is family.

‘After 22 years I’ve had so many special memories and moments that I will cherish forever. Man Utd will always remain in my heart. A massive thank you. Lots of love Jlingz.’

Pogba also posted a farewell. saying: ‘I feel privileged to have played for this club. Many beautiful moments and memories but most importantly an unconditional support from the fans.