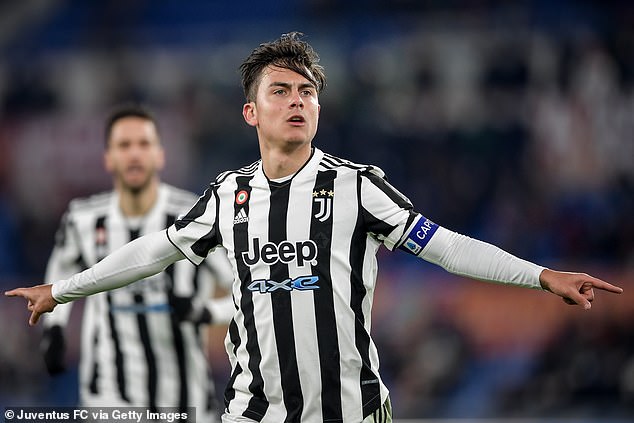 Paulo Dybala has decided to join Inter Milan this summer after his Juventus contract expires, according to reports, despite interest from both Man United and Tottenham.

Dybala has been one of the most coveted players in European football in recent years and has regularly been linked with a move away from Turin – though he looks certain to leave the club next month after failing to agree a new deal.

The Argentine has his admirers in the Premier League, with rumours that four teams have made contact with Dybala’s agent about a summer move – but reports in Italy suggest he has already made his mind up and has chosen to move to one of Juve’s Serie A rivals. 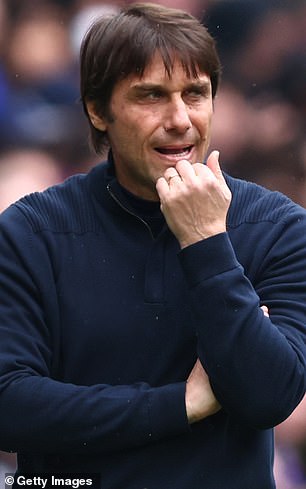 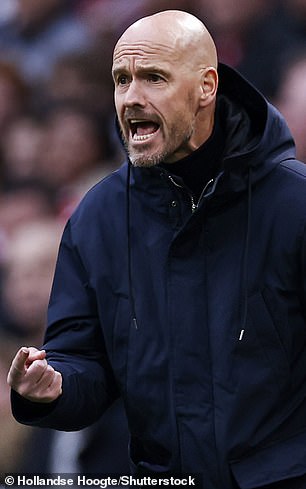 Dybala has been convinced to join Inter, as reported by Gazzetta dello Sport, after telling the forward he would be a ‘central’ part of Simone Inzaghi’s team.

The player was also keen to stay in Italy, it claims, and wasn’t interested in joining a league abroad – dashing any hopes held by Spurs boss Antonio Conte and incoming United coach Erik ten Hag.

Dybala is set to sign a four-year-deal worth £5million per season, the report adds, making him the joint-highest earner alongside forward Lautaro Martinez and midfielder Marcelo Brozovic.

Inter chief Beppe Marotta played a crucial role in persuading Dybala to move to the Italian capital, with the club’s CEO having a good relationship with the player and previously bringing him to Juventus from Palermo in 2015. 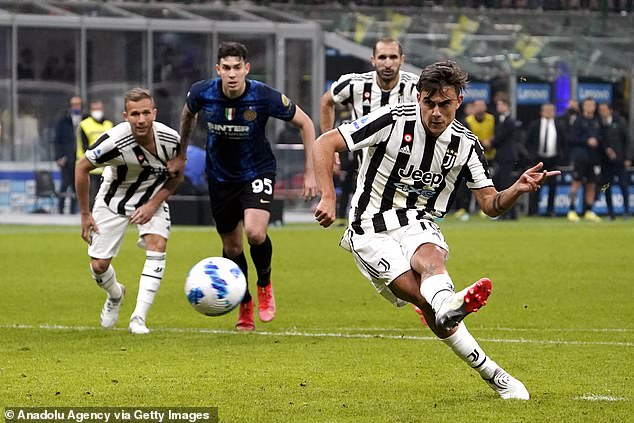 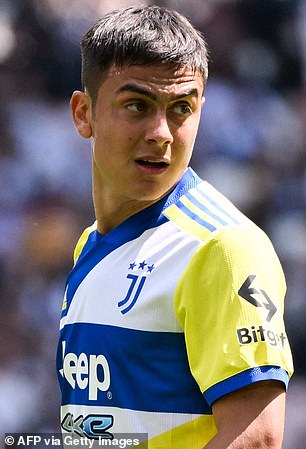 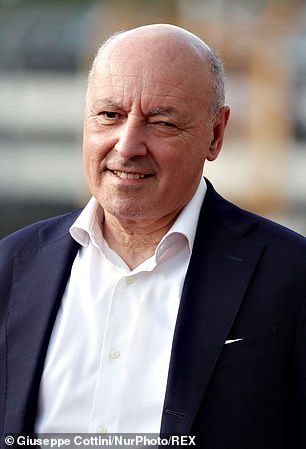 Dybala has a history of injury niggles but Inter have now received ‘assurances’ about his physical condition and both parties are now in ‘agreement’ that the deal can soon be concluded.

Their move to bring in Dybala on a lucrative salary will see Arturo Vidal, Alexis Sanchez, and Matias Vecino all offloaded to ease pressure on their wage bill.

It comes after a quartet of teams in the Premier League reportedly reached out to Dybala’s agent – Manchester United, Tottenham, Arsenal and Newcastle.

United and Tottenham were both close to clinching the signing of Dybala in 2019 before talks broke down over the player’s image rights.