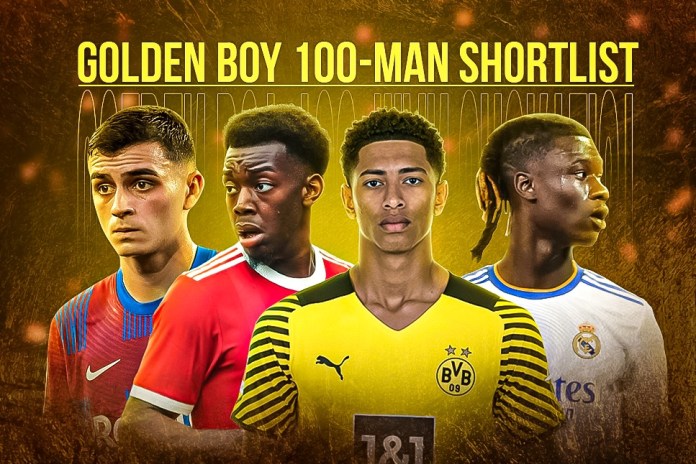 The award rewards the best player under 21 in a calendar year and has been won by several legends of the modern game.