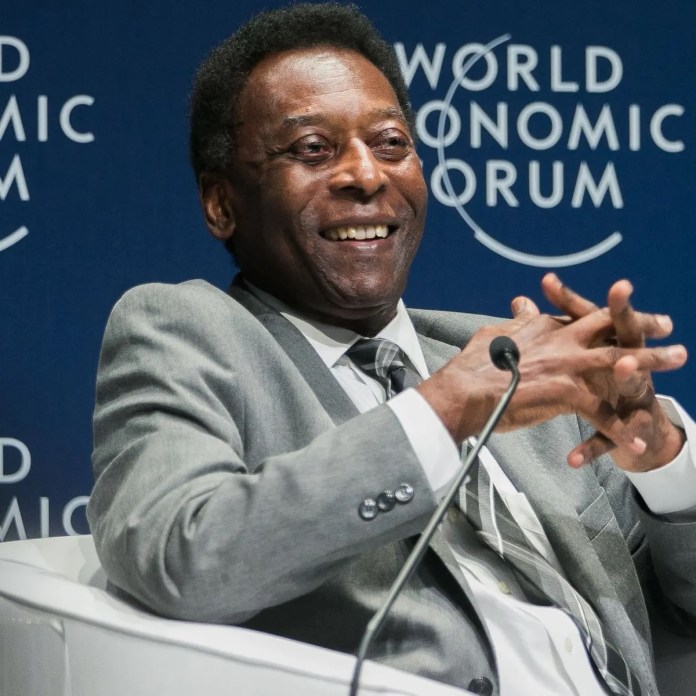 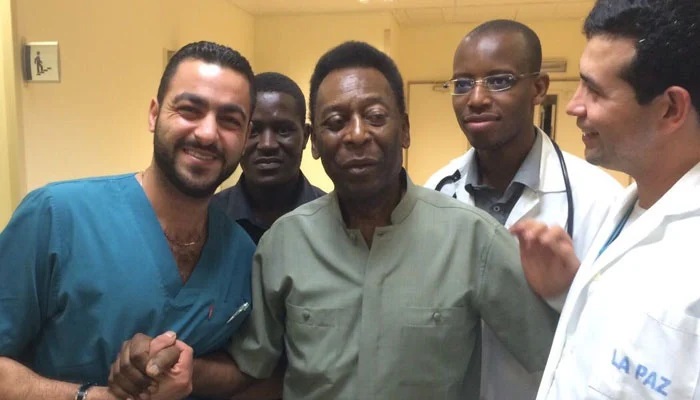 Widely considered to be the best footballer of all time, the 81-year-old had surgery to remove the tumor in September, 2021 and has since been in and out of hospital for treatment on a regular basis.

In 2014, he was hospitalized in intensive care due to a urinary tract infection that forced him to undergo kidney dialysis. His right kidney was removed in the 1970s due to an injury sustained when he was still a player.

In 2019, he had a kidney stone removed. In February, Pele was admitted for a round of chemotherapy when a urinary infection was identified, keeping him in longer than planned.

The former Brazil, Santos and New York Cosmos forward has suffered a series of health issues in recent years, including a hip surgery that left him with recurring pain and trouble walking unaided.

Pele has reduced his public appearances but remains active on social media.