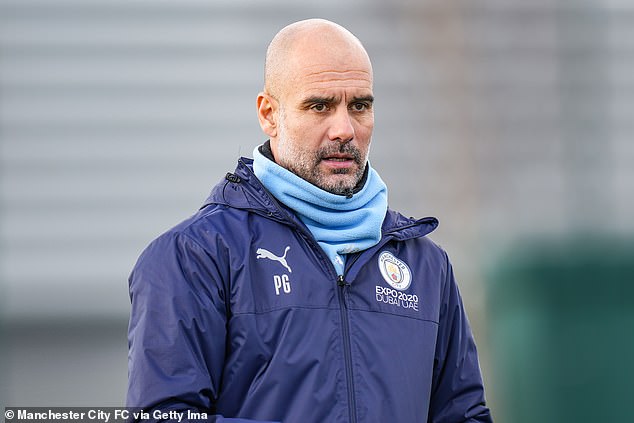 ‘I accept the defeats in a more natural way’: Pep Guardiola reveals he has made an effort to ditch the managerial dramatics during his time as a coach, as Man City boss says he is ‘learning to enjoy my profession’

Pep Guardiola revealed that he has made a concerted effort to ditch managerial dramatics through his evolution as a coach.

The Manchester City boss saw his team’s lead at the top of the Premier League cut to just three points after last weekend’s late home defeat by Tottenham.

While Guardiola admitted the atmosphere at training was ‘sad’ this week, he has attempted to become more level-headed around the players.

‘As I get old, I’m learning to enjoy my profession,’ he said. ‘I accept the defeats in a more natural way. I don’t like it, because I don’t sleep well after a defeat, but I accept that the other ones can beat you.

‘I’m not so dramatic, like: “we are going to lose the Premier League.” What’s the problem? The problem is how you behave and how you are as a team.

Guardiola is confident that City can bounce back at Everton and claimed he has struggled to deal with suggestions that his team are impenetrable. 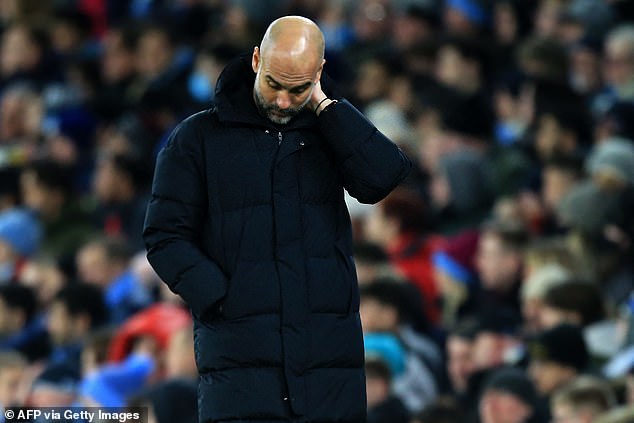 ‘I appreciate all of your generosity for our team but we are not a team to win all the games over six years,’ he added.

‘It’s impossible. People believe we will make good runs, we are unbeatable and everything is easy – this kind of thing disturbs me a lot because everything is so difficult.

‘We’ve trained well. A little bit more sad than usual but that’s normal. The players have the answer. I said many times to them I never win a game but I never lose either. Football belongs to them.

‘I’m waiting for how we’re going to react. From what I’ve seen in the last years I know they’re going to perform well.’